Every year, the Berkeley-based non-profit, Ethical Traveler, announces its Top Ten most ethical places to travel in the developing world. This year, the winners include Uruguay, Micronesia, and Mongolia. The goal of Ethical Traveler is “to use the economic clout of tourism to protect human rights and the environment.” Its Top Ten countries get high marks for these attributes and it encourages us to visit them for that reason. 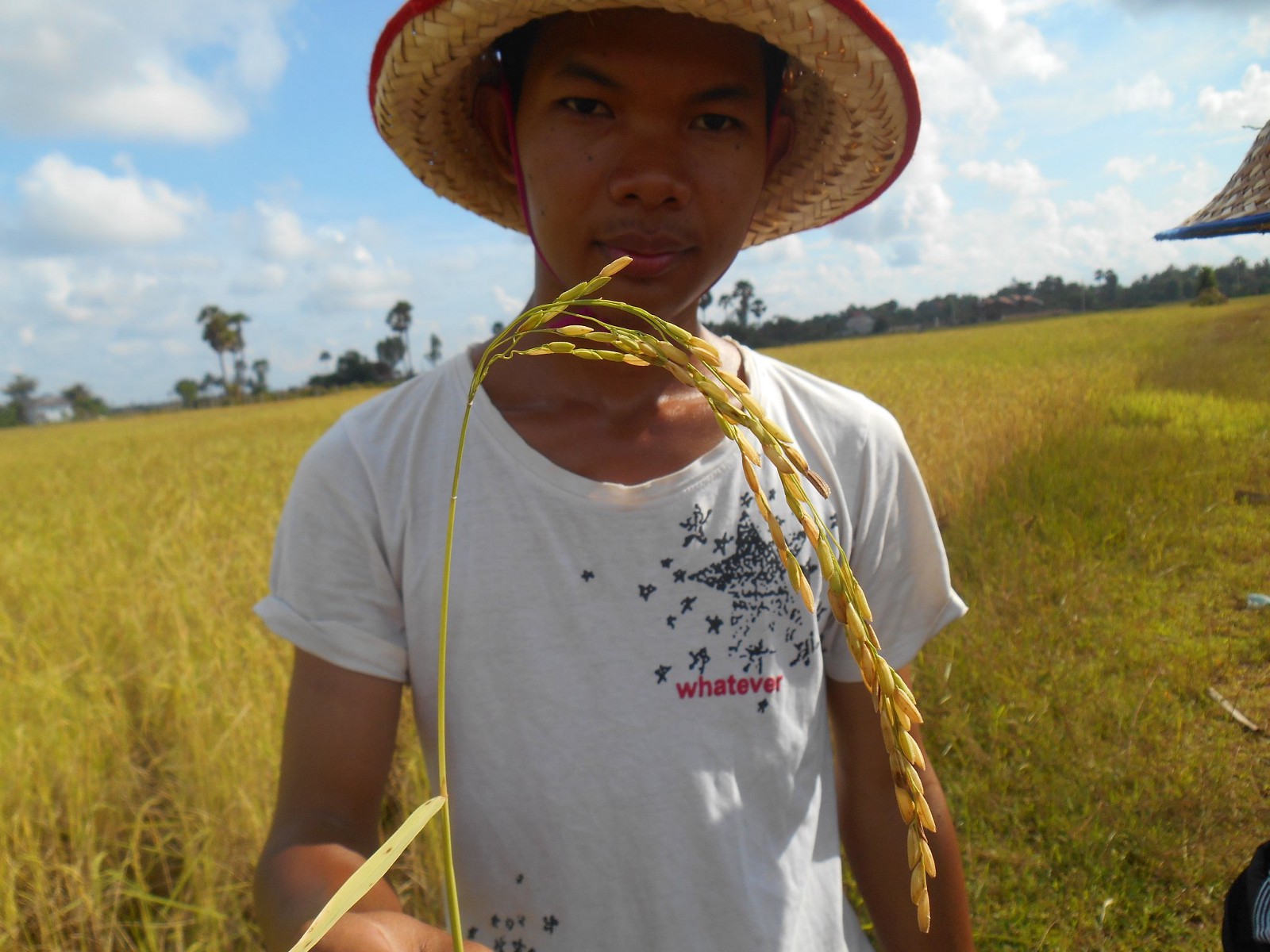 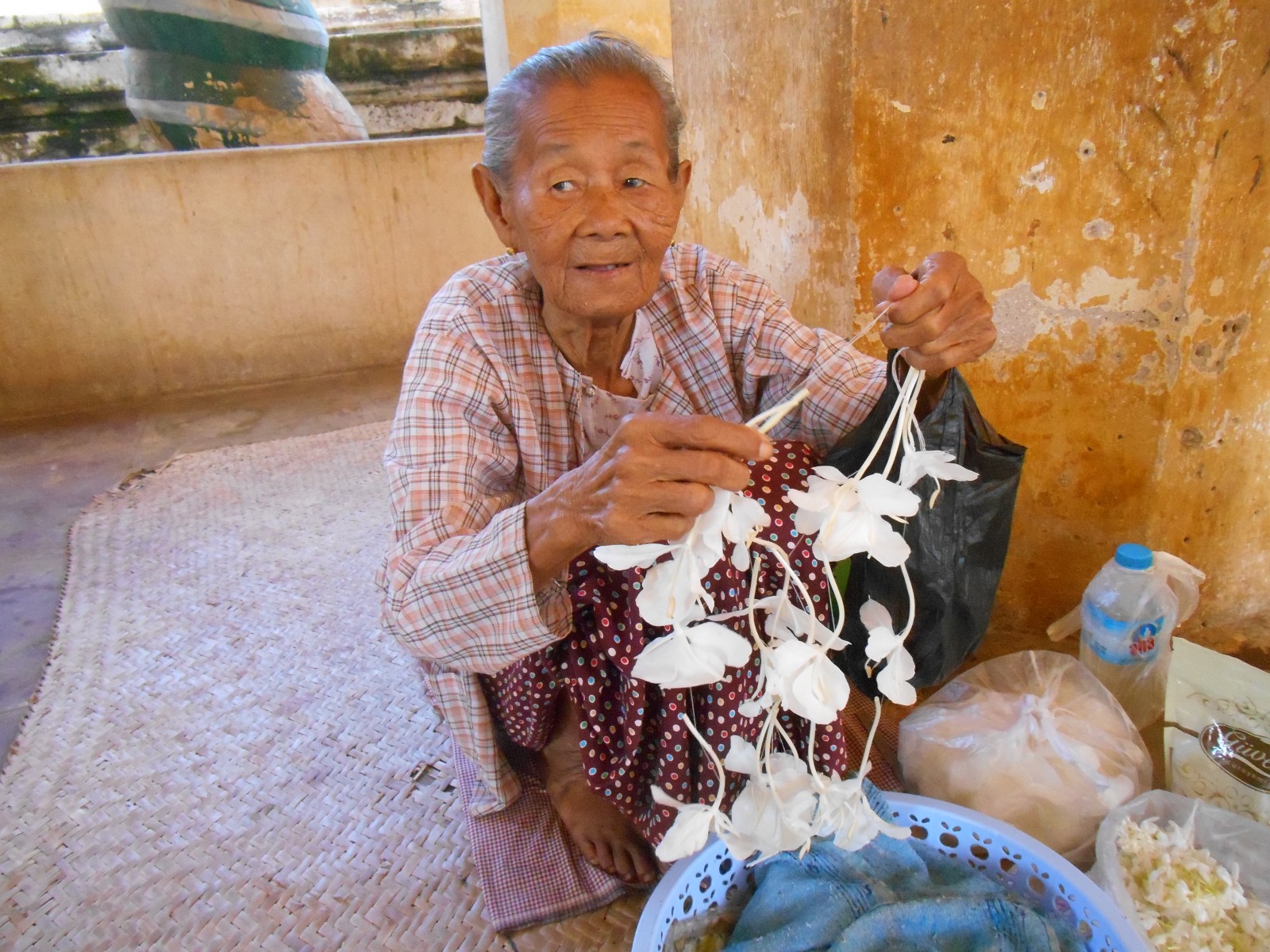 Maybe we should be visiting places that don’t have good human rights and environmental policies. And here is why:

Countries have good or bad environmental and human rights records for complicated reasons and the reasons are probably not related to tourism. Every country likes tourist dollars but dictators and unregulated corporations are not going to change their policies and practices to get me to spend a couple of thousand dollars on lodging and food. Cambodia’s government has had a terrible human rights record for 30 years while its elite is getting rich selling off the country’s natural resources and pocketing handouts from the United Nations. El Salvador has trashed its natural environment because a US-backed regime effectively turned over the country’s natural environment to US-backed corporations after a US-backed civil war. Cambodia’s dictator is not going to clean up corruption and stop incarcerating dissidents to increase tourism that mostly benefits local businesses, and El Salvador can’t afford to clean up the toxins and deforestation that occurred after its civil war. Should we punish struggling local communities and families because they are in places with corrupt governments and extreme poverty? I like the idea that I am supporting the people who need it most when I travel. 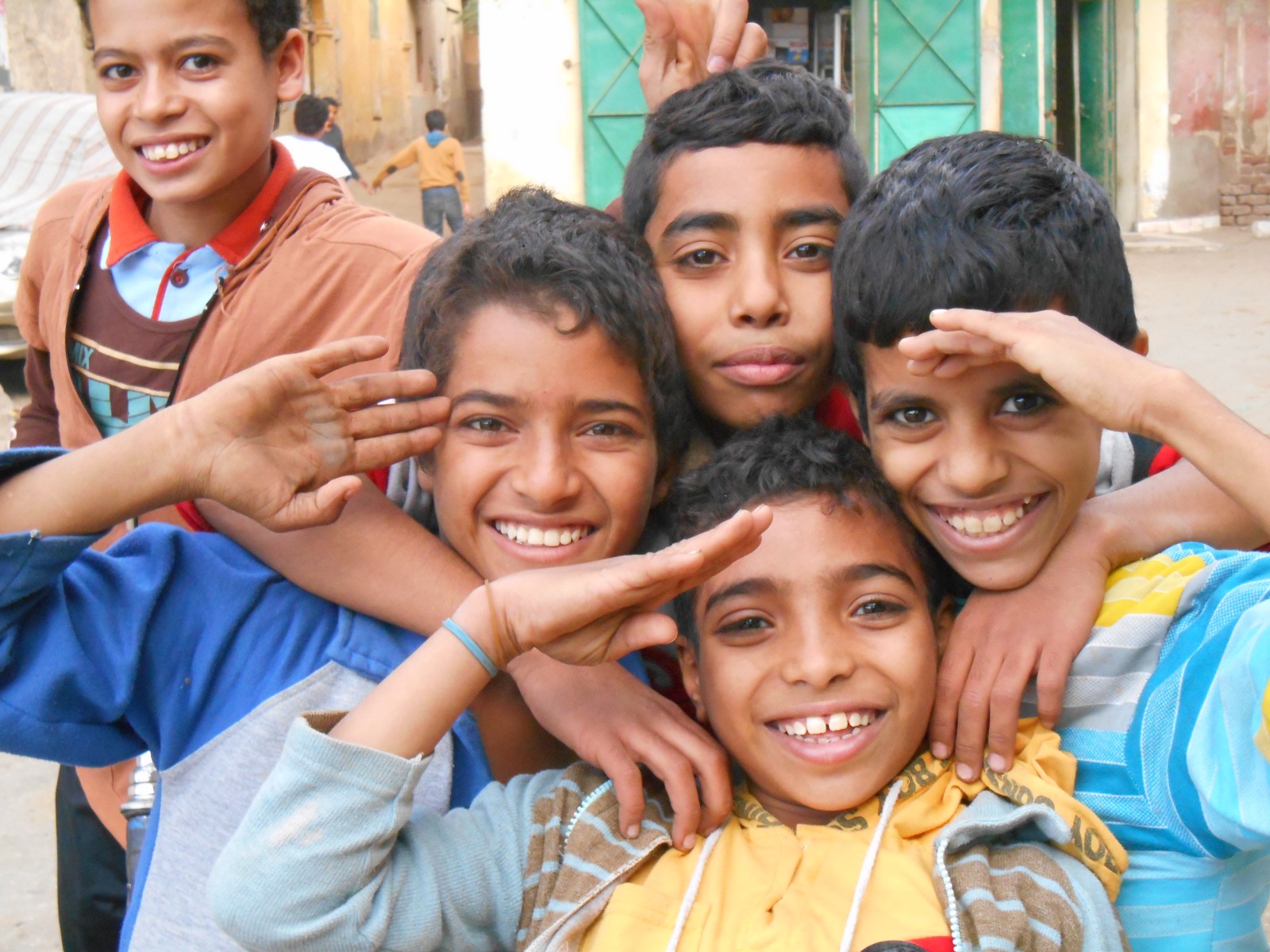 The road to good government is transparency and mutual understanding, not isolation. In the 1970s, a single tourist visiting southern China convinced some small farmers to stop using chemical fertilizers and pesticides on their tea crops so he could buy their organic harvests. Partly as a result, Southern China today sells millions of dollars of high-end organic teas to the US. (check out way cool movie by Les Blank) Every political prisoner knows the best way to survive incarceration is to become visible to the rest of the world. People are empowered by exposure to cultures and people who value fairness and good stewardship of the earth. Isolation protects bad governments from being accountable. The internet has changed the viability of oppressive governments because the public has access to information and communication channels. Face-to-face contact is even more powerful. 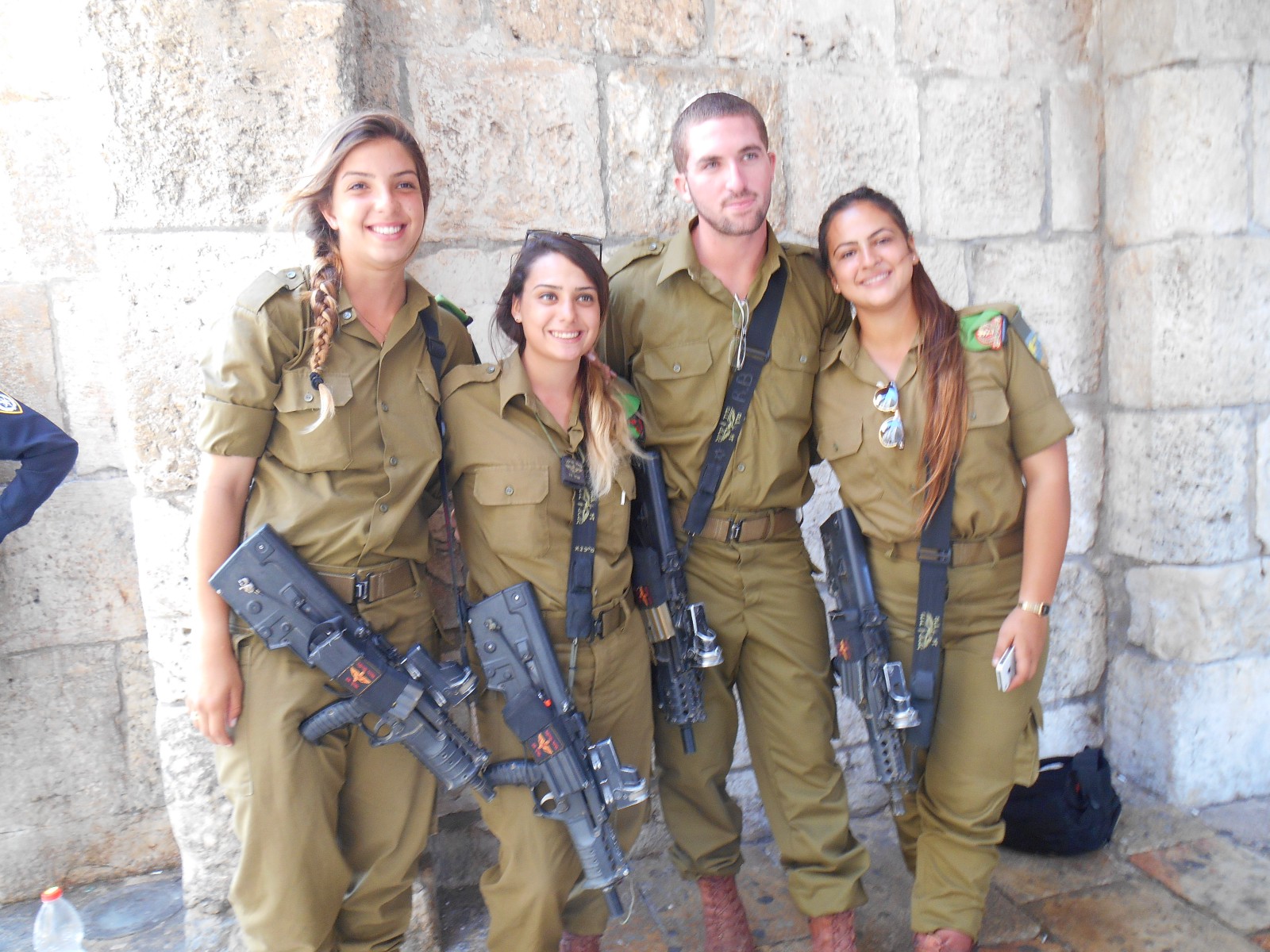 The most ethical and environmentally-conscious countries in the world may not be those that are the most interesting or provide the most insight. One of the best reasons to travel is to improve our understanding of the world. Should we give up seeing the wonders of the world — places like Bagan, Machu Picchu, and the Great Wall — to visit a beach in Micronesia? I had a great visit in Uruguay riding horses and visiting family friends, but Uruguay didn’t have much to teach me about South American politics, history, or culture. It is lovely but it would not be on my itinerary if I only had a couple of weeks a year to travel. 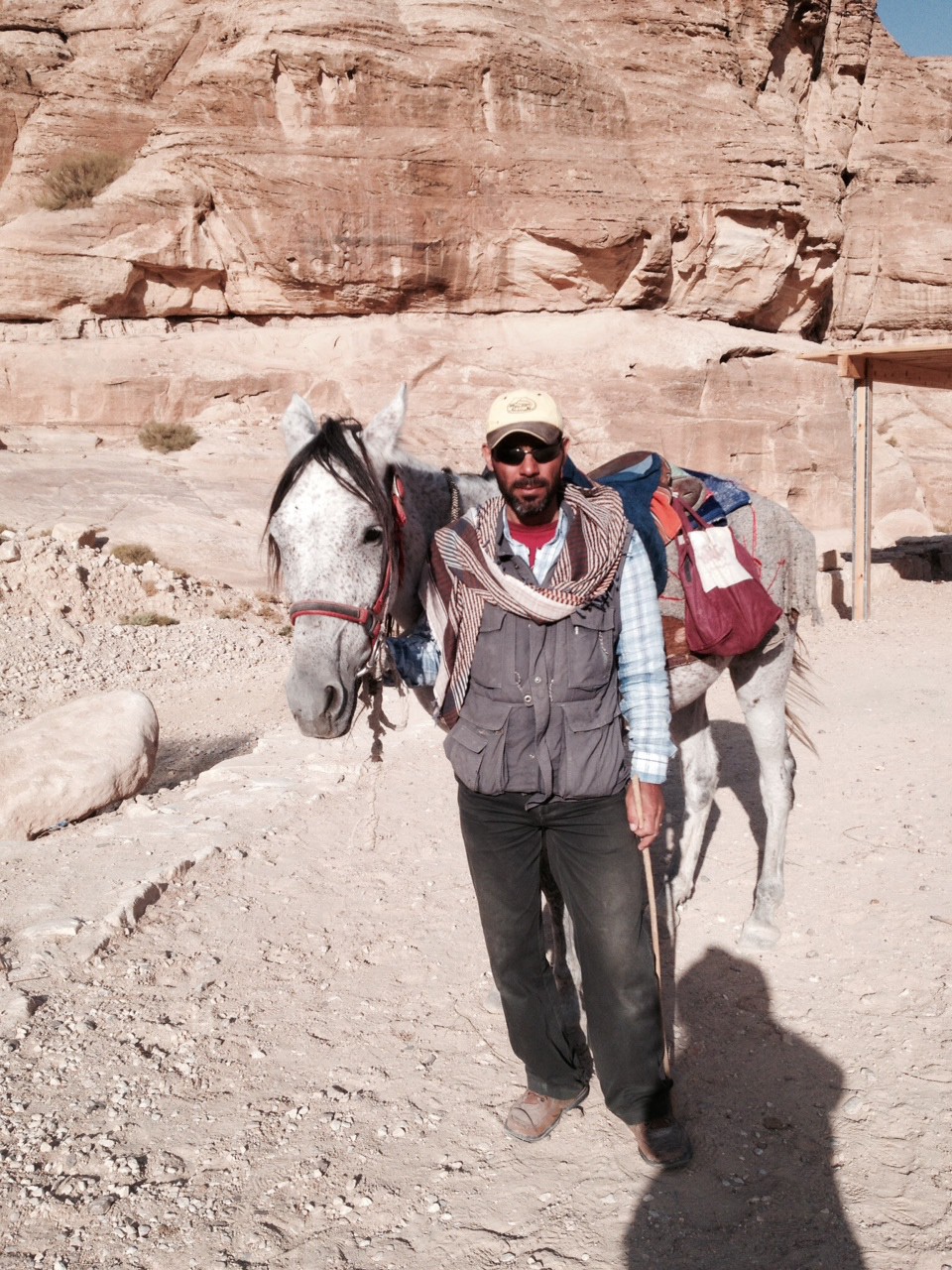 Ethical Traveler’s list has the effect of holding developing countries to a higher standard than rich countries. Ethical Traveler is trying to make a positive difference and its list gets published in all of the right places. The concept is great and has surely raised the consciousness of many travelers. But the list applies a sort of a double standard. Ethical Traveler doesn’t apply its criteria to any countries but those with the fewest resources to make positive change. The countries responsible for the most environmental damage — including the US, Japan, and The Netherlands — are not judged for the Ethical Traveler list because they are not developing countries. (And anyway would anyone recommend that tourists skip these countries on the basis of their environmental records?) It is true that the worst human rights abuses appear to be in developing countries, but the US, Israel, and Russia have their share of problems. So the (surely inadvertent) message is “go anywhere in the First World but apply ethical standards when you are thinking about which poor countries to visit.” And that seems unfair. 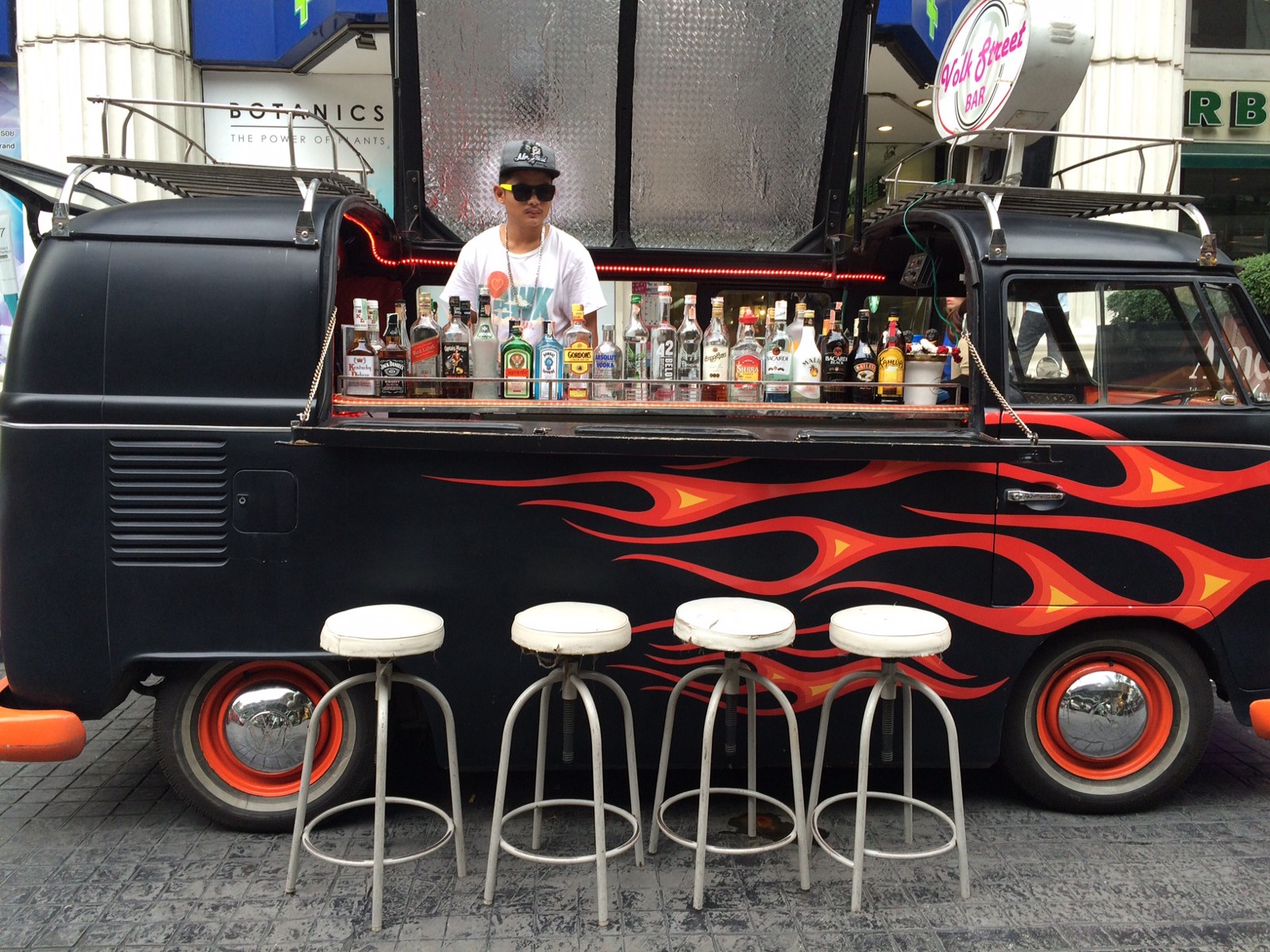 I have visited many of the places that would probably be ranked lowest on Ethical Traveler’s list, including North Korea, Cuba, Morocco, El Salvador and Cambodia (and to be clear, Ethical Traveler sponsors trips to some of these places and recognizes the value of visiting them). I would not trade my experiences in these countries for the most thrilling pony trek through Mongolia. In these countries, I shared many special moments with people who want more justice and cleaner air, who taught me much and maybe learned a little from me.

So I say go wherever you want — just be mindful of why you are going, what you have to share and what you will take away. As long as you respect the people and places you visit, you can be an ethical traveler anywhere.

All of the photos on this page are the author’s and were “taken in countries that for one reason or another are on no one’s list of ethical travel destinations”.