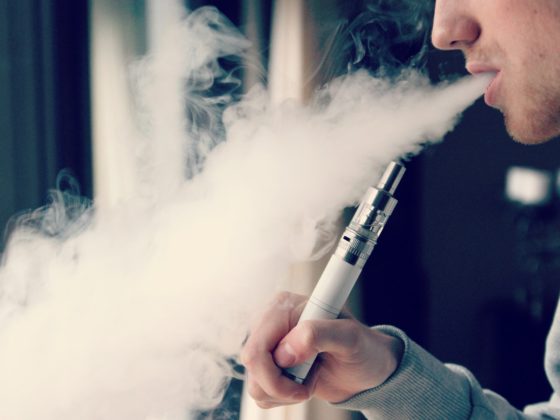 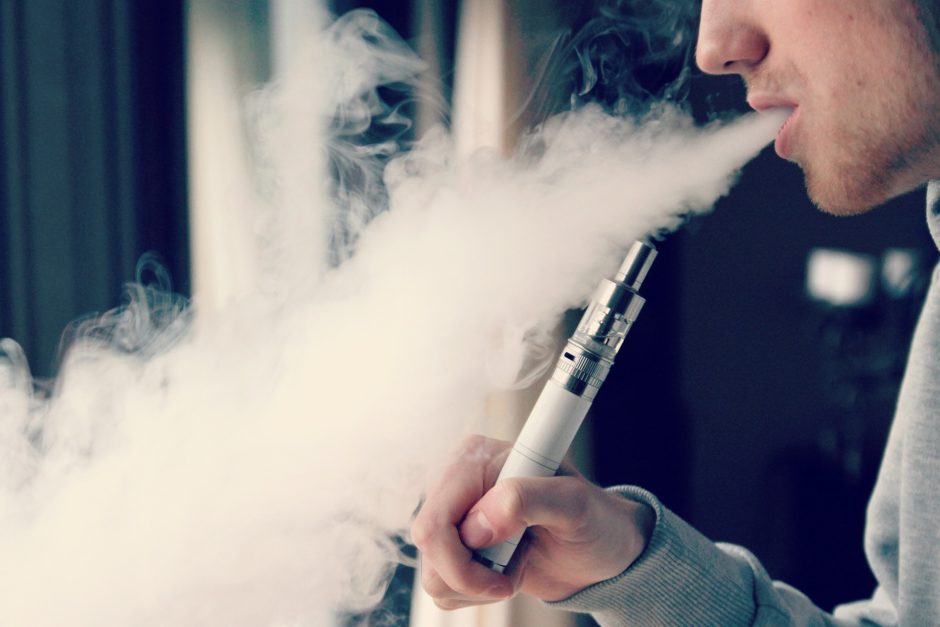 Denver isn’t high all the time

Moving to Colorado as a marijuana journalist

In the fall of 2016, I was offered a job to move to Denver, Colorado and write about the marijuana industry. At the time I was working as the managing editor of the daily newspaper in my hometown of Scottsbluff, Nebraska. From a distance, it might have seemed like an easy decision — move out of the country to a great city to cover an exciting industry on the verge of overcoming nearly a century of prohibition. But every major life event comes with its own costs, and I would have to leave behind something of value to achieve the next level in my career.

It was a choice between safety and practicality versus uncertainty and ambition. I had a life that I could likely have maintained for many, many years, or I could move, again, for a chance to challenge myself, learn a new form of journalism, and experience a new city at the leading edge of a social movement. 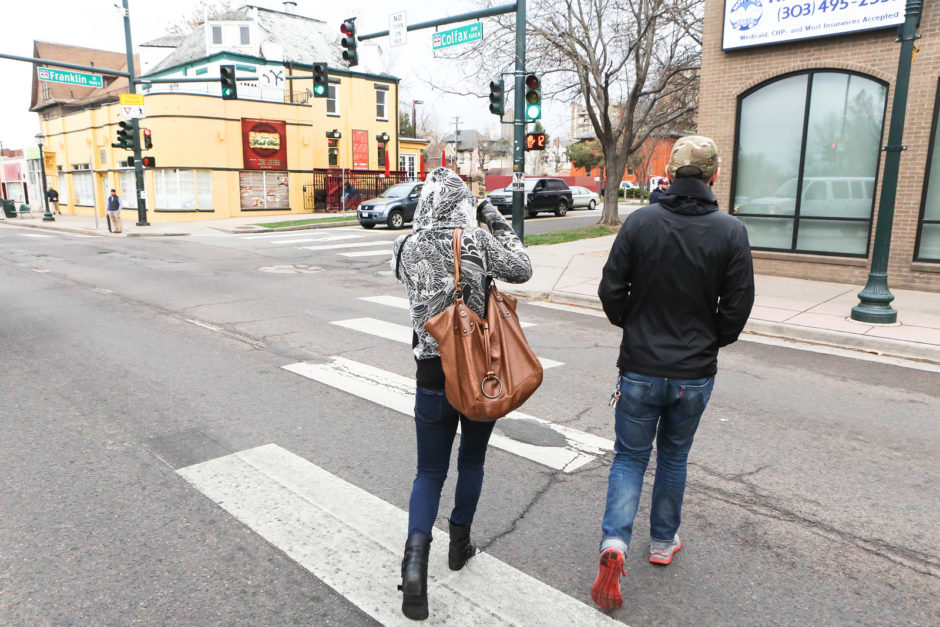 The more I thought about it, the more I came to understand the fight against marijuana prohibition as just that — a social movement. Forget all the stoner stereotypes of Shaggy’s van leaving a trail of smoke and the great crowds of the high, spinning, unwashed in the Phish parking lot. This is more than that. Don’t get me wrong — I respect the role the hippy counterculture played in the evolution of cannabis. It’s just that we’re beyond that now. We’re past merely getting high.

Cannabis has proven benefits beyond a smoker’s ability to decipher psychedelic song lyrics. The states with expanded conditions lists for medical cannabis accept marijuana as a treatment for more than 10 serious conditions, including chronic pain, Crohn’s disease, PTSD, and seizures in epilepsy sufferers, many of whom are children. The line that marijuana has the power to heal society isn’t just a bumper sticker on Shaggy’s van. It’s true, and I believe in it.

More than 100,000 people moved to Colorado in 2015. A percentage of those came to work in the industry as trimmers, budtenders, and other entry-level positions. Will that sustain itself? It remains to be seen what will happen to the state’s industry in 2017. Some expect that influx of “trimmigrants” and others to be redirected to the other states that legalized in 2016 — Maine, Massachusetts, Nevada, and, most importantly, California. The thinkpieces declaring a successor to Denver as the new capitol of marijuana grow more numerous, and stale, by the day. 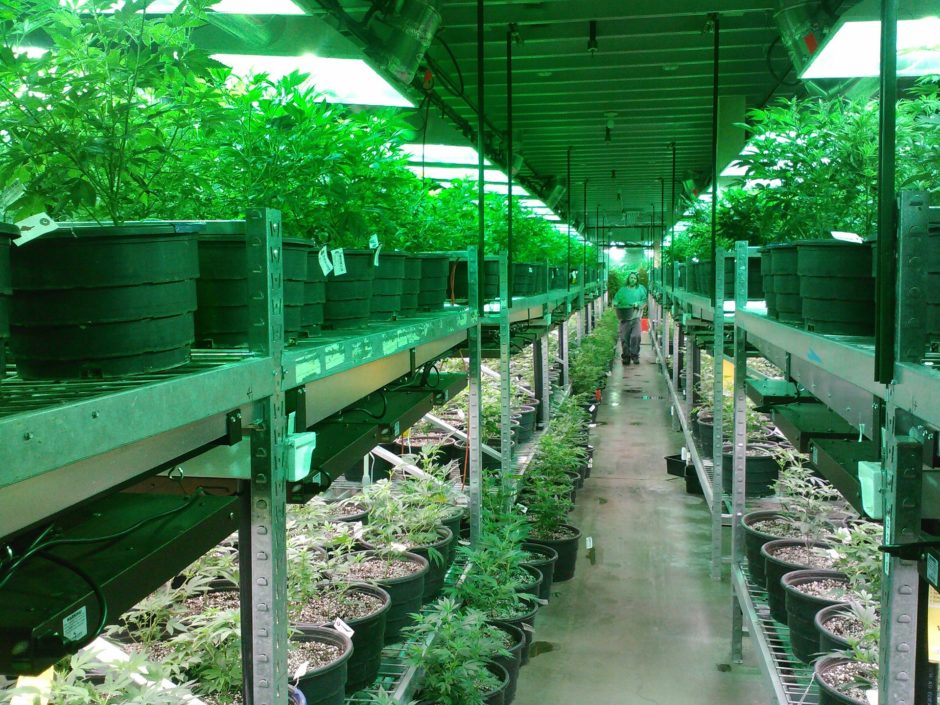 What worries the industry more than anything is the looming spectre of the incoming Trump administration. His choice for top cop, incoming Attorney General Jeff Sessions (R-Ala.), has said “good people don’t smoke marijuana.”

That the chameleon Trump changes what he says as the mood of his base dictates offers no comfort to industry watchers. While he’s said he’s a states’ rights guy, he also puffed up his orangutan chest during the campaign and self-declared “I’m the law and order candidate.” You can’t formulate predictions from the words of a man who doesn’t believe what comes out of his own mouth.

Regardless of what the government does, marijuana isn’t going away. Too many people have staked their livelihoods on this industry and if they must retreat into the shadowy world of the black market they will. Prohibition historically doesn’t have a great track record, and those calling for it will be on the wrong side of history. I’m proud to have made the decision to write about a movement that aims to correct our society’s reenslavement of people of color through malicious laws. Just listen to Sessions’ comments and you’ll hear the truth: He and others like him want to put people of color in jail for smoking marijuana, for being what he declares bad people.

One day we’re going to look back at how we incarcerated people for marijuana and shake our heads in disbelief. Until then I’m happy to live in a city that understands cannabis can be medicine, it can be fun if used responsibly, and it never should have been made illegal. 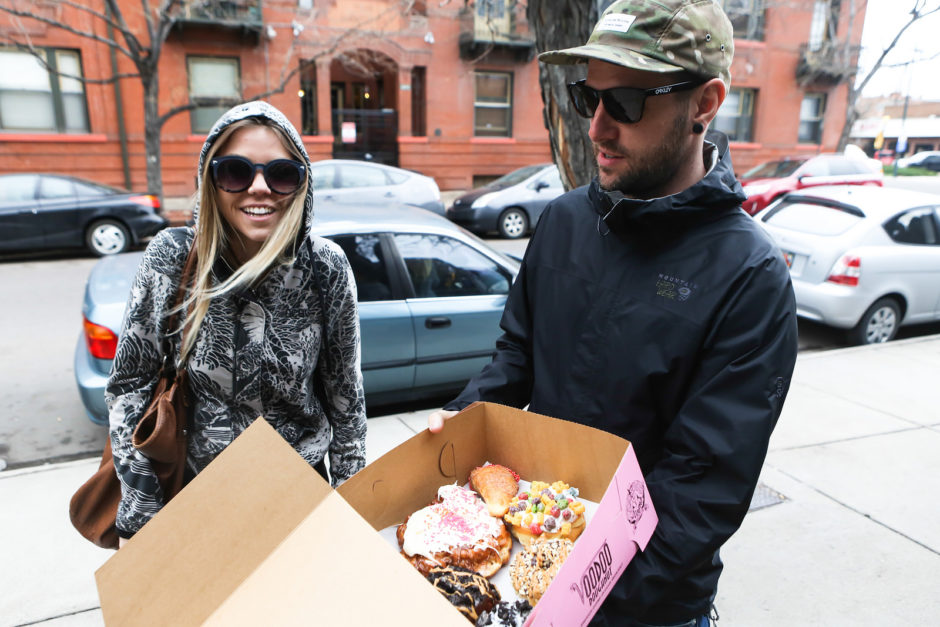 The marijuana green rush in Colorado captivates the attention of plenty of internet hot take writers. People want to believe that the nickname “Mile High City” doesn’t just refer to Denver’s altitude. Yes, it’s true that if you drive through the right parts of the city at the right time of the day you can smell cannabis. I live a five-minute walk away from a retail store that sells everything from marijuana candy bars to more than a dozen strains of flower to highly potent and nearly 100% pure THC distillate. It’s not uncommon to see faces on the sidewalk lit up by the flashing lights of a vape pen.

But for all of the hype about more marijuana dispensaries than Starbucks stores, a cloud of green smog doesn’t hang over Denver. Sure, occasionally your server at the local craft brewery might have red eyes, and a corporation probably shrinks its available talent pool considerably if it requires mandatory drug testing. It’s just not true that everyone’s high here all the time. The city is a successful experiment in how to safely and responsibly allow people to consume a plant that has benefits and abilities to heal society in ways that we’re just beginning to understand.