Come in late summer, early fall. Come when the cornfields stand up straight and tall — holding ears full of two seasons of hard farm work. Find someone who can get you a dozen of the sweet kind. You’ll be hard-pressed to find better. 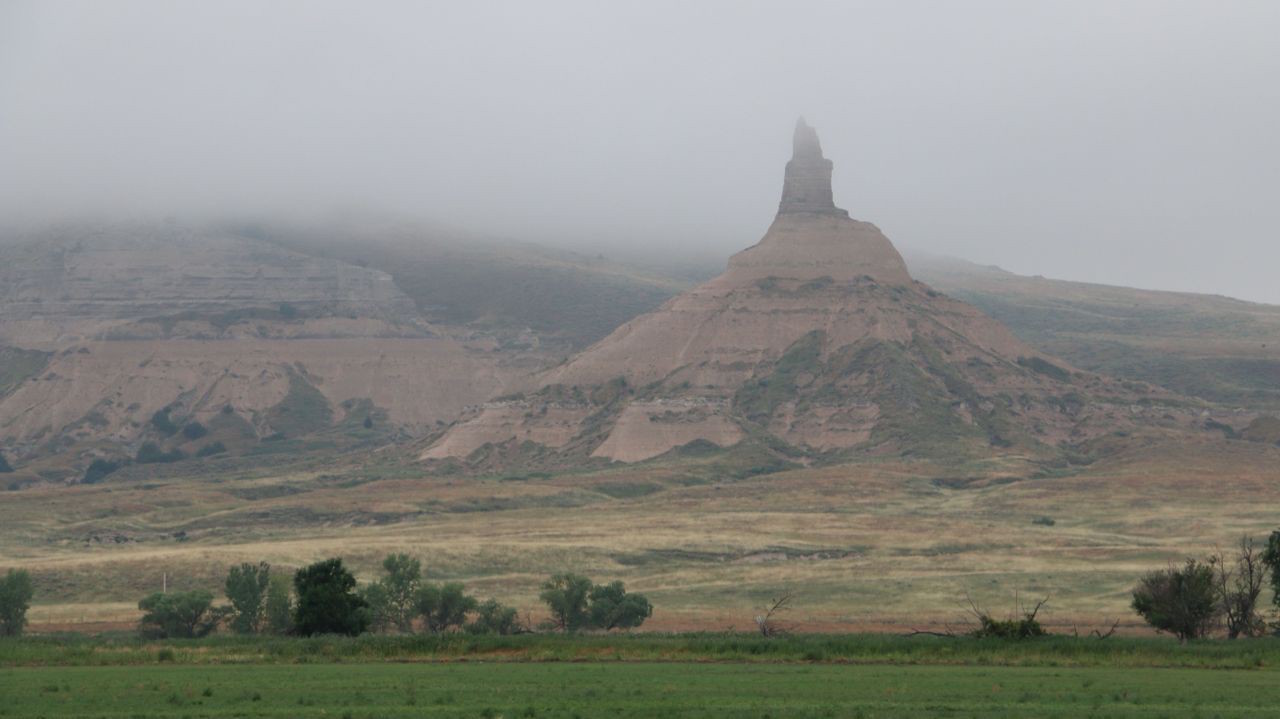 Seek out a good place to watch the sky. Sit with a cold glass of whatever you choose as the thunderheads roll east from the mountains. In the afternoon, they might sweep overhead, spitting a little rain, more show than substance. Don’t wish for more. Tornadoes are on the bucket lists of fools. People with no sympathy or understanding for the destruction they cause. 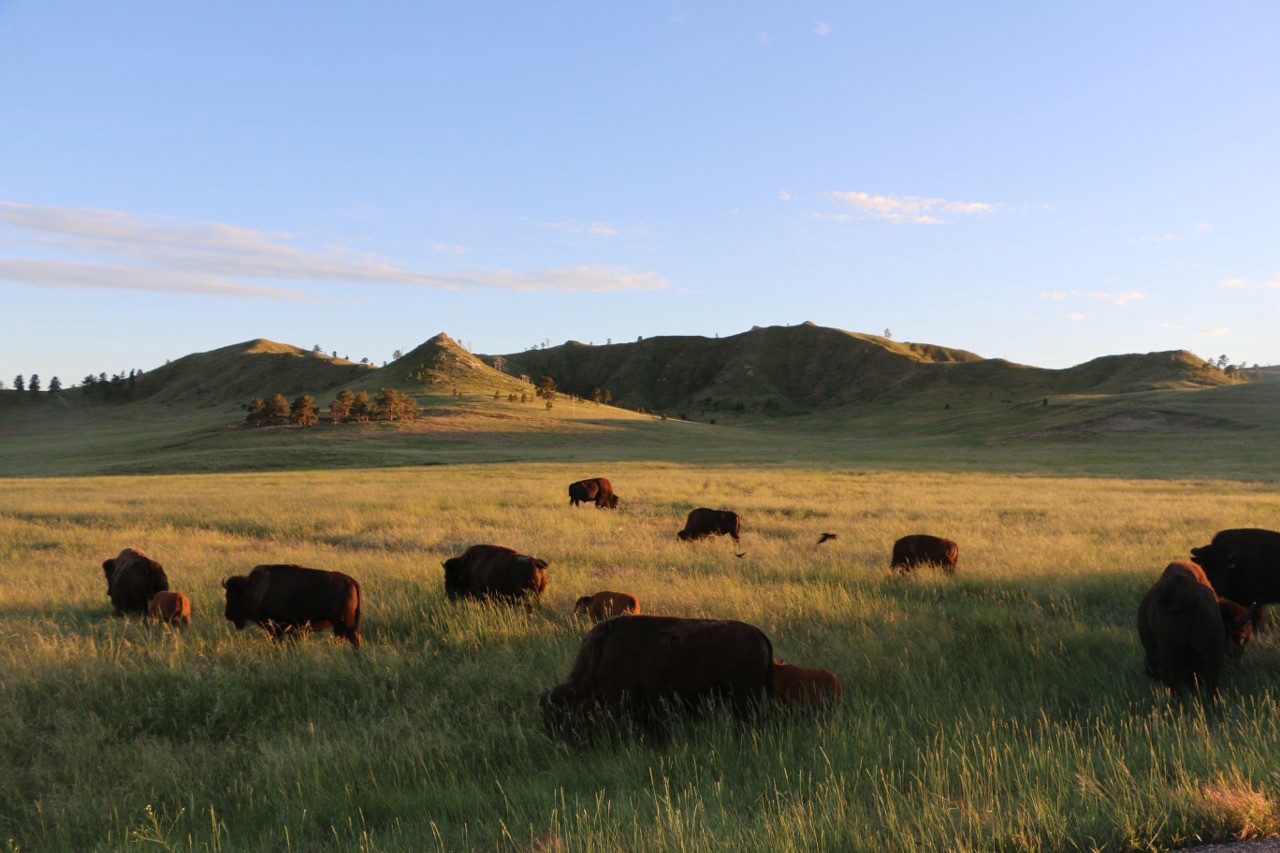 It’s even better at night. Spread a blanket on a dry prairie hill — there’s enough public land here for that — and let the breeze keep the mosquitoes away. As long as the moon isn’t too bright, and it can be bright enough to light up the farm land below, the sky will glow with all the celestial bodies the naked eye can see. Satellites travel at a speed that seems unlikely. Asteroids collide with the atmosphere and break apart in streaks of light. A true dark sky location. 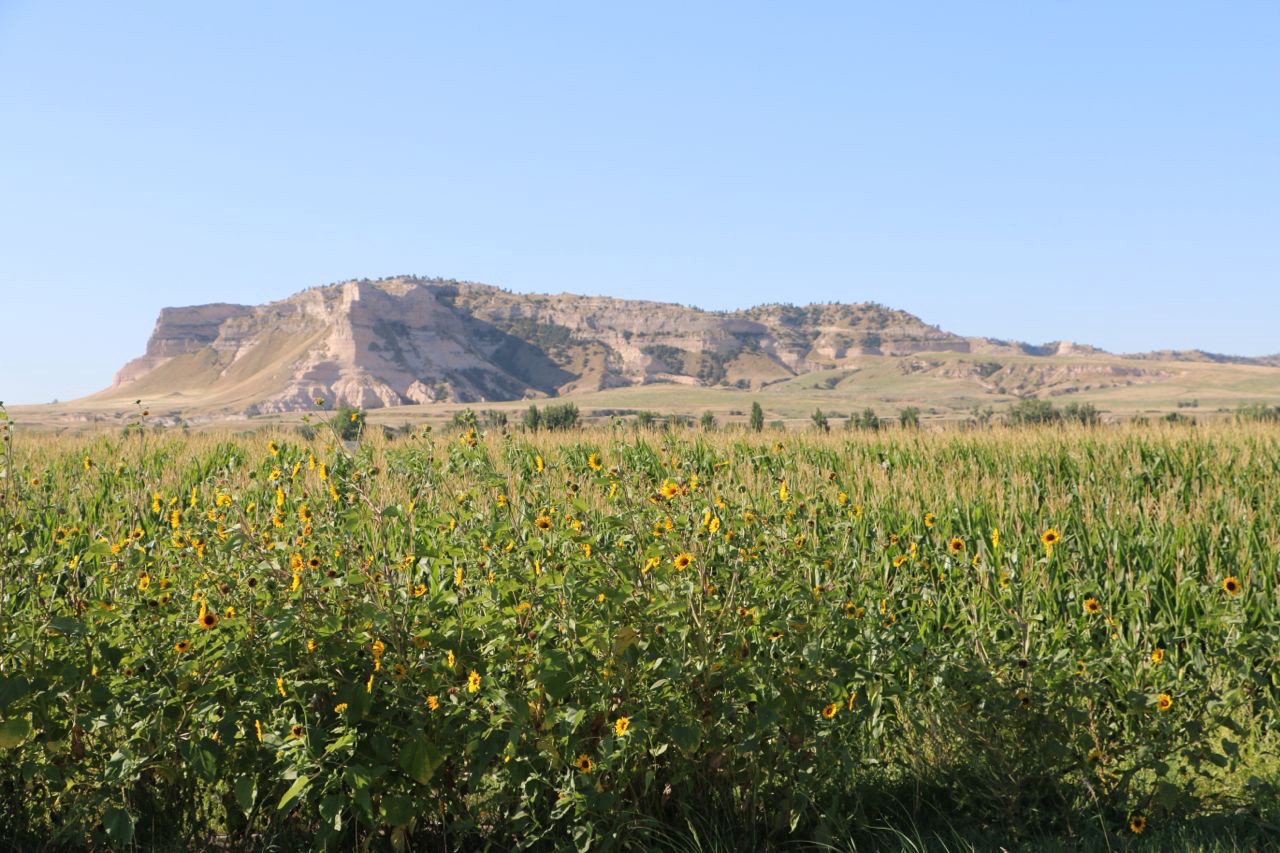 Keith Jacobshagen’s paintings, such as “By June the Light Begins to Breathe,” are the best examples of the eastern Nebraska landscape I know. Long views where the land at the horizon is reduced to a thin strip of color at the bottom of the canvas, and above it, about 90 percent of the painting, is sky. Blue sky with contrails from jets headed to the coasts. The perfect representation of the fly-over state. 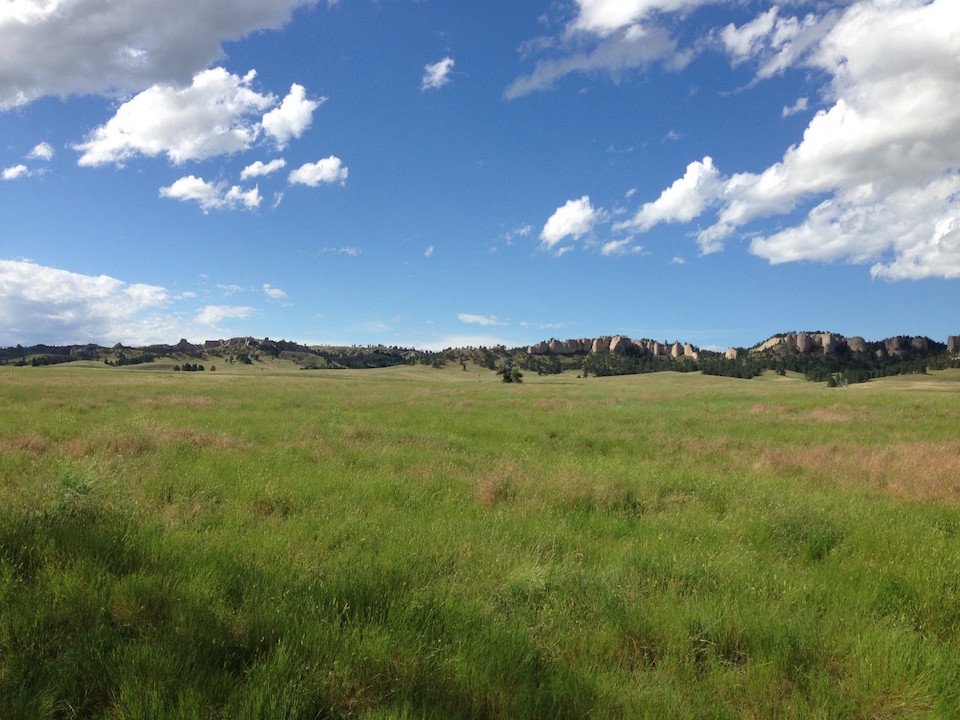 But if you are a painter and you come to western Nebraska, then you’re not going to only focus on the sky. The land here will interest you. Don’t be surprised if it looks different than what everyone said. Western Nebraska isn’t all flat farmland. A large section of Fort Robinson State Park is largely untouched forest, with roughly hewn valleys and hills that ripple to the horizon. 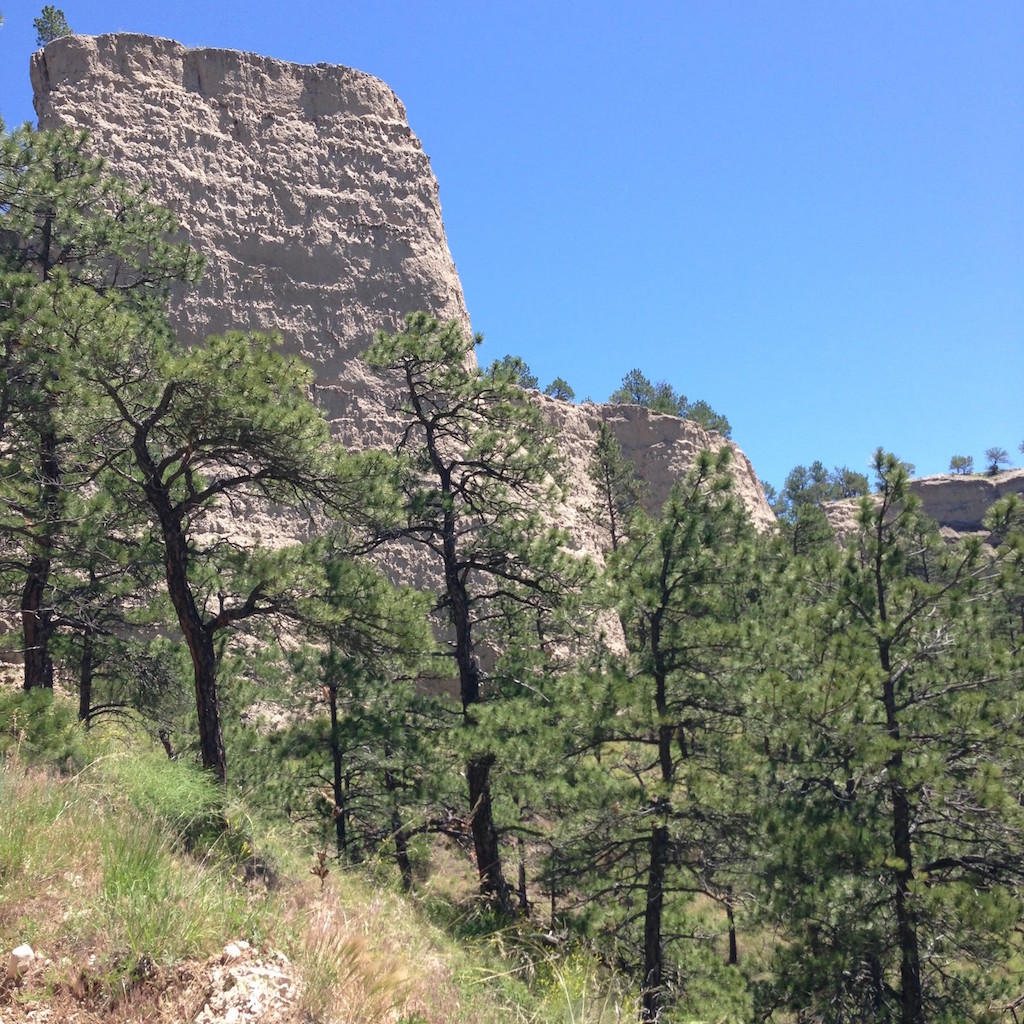 Try to find someone with a boat to take to the lake. Sunscreen, a bag of cherries, and a couple of six-packs of cheap beer that will keep cold floating in the water should see you through the day. The boat will drift up to the shore of the man-made irrigation reservoir, where you’ll hop out and build a fire from cottonwood logs. Come at the end of summer and the pick of the picnic sites will be yours. 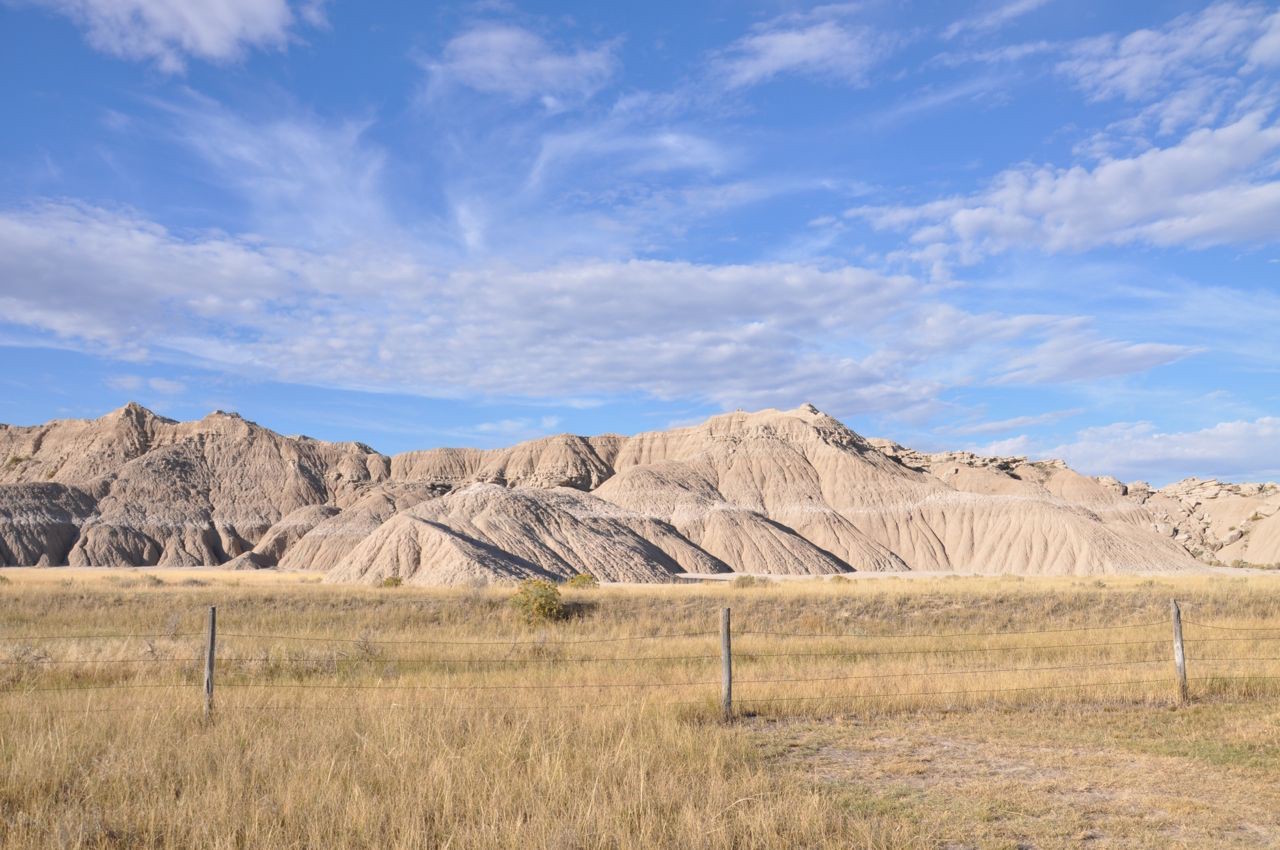 Back in town, hungry from swimming, find a Mexican restaurant that, if you have a sense of the cuisine, will surprise you with its quality and authenticity. As real as you can find north of the border and all for small town prices. In a place where the Mexican restaurants outnumber the rest of them combined, fierce competition eliminates the failures. 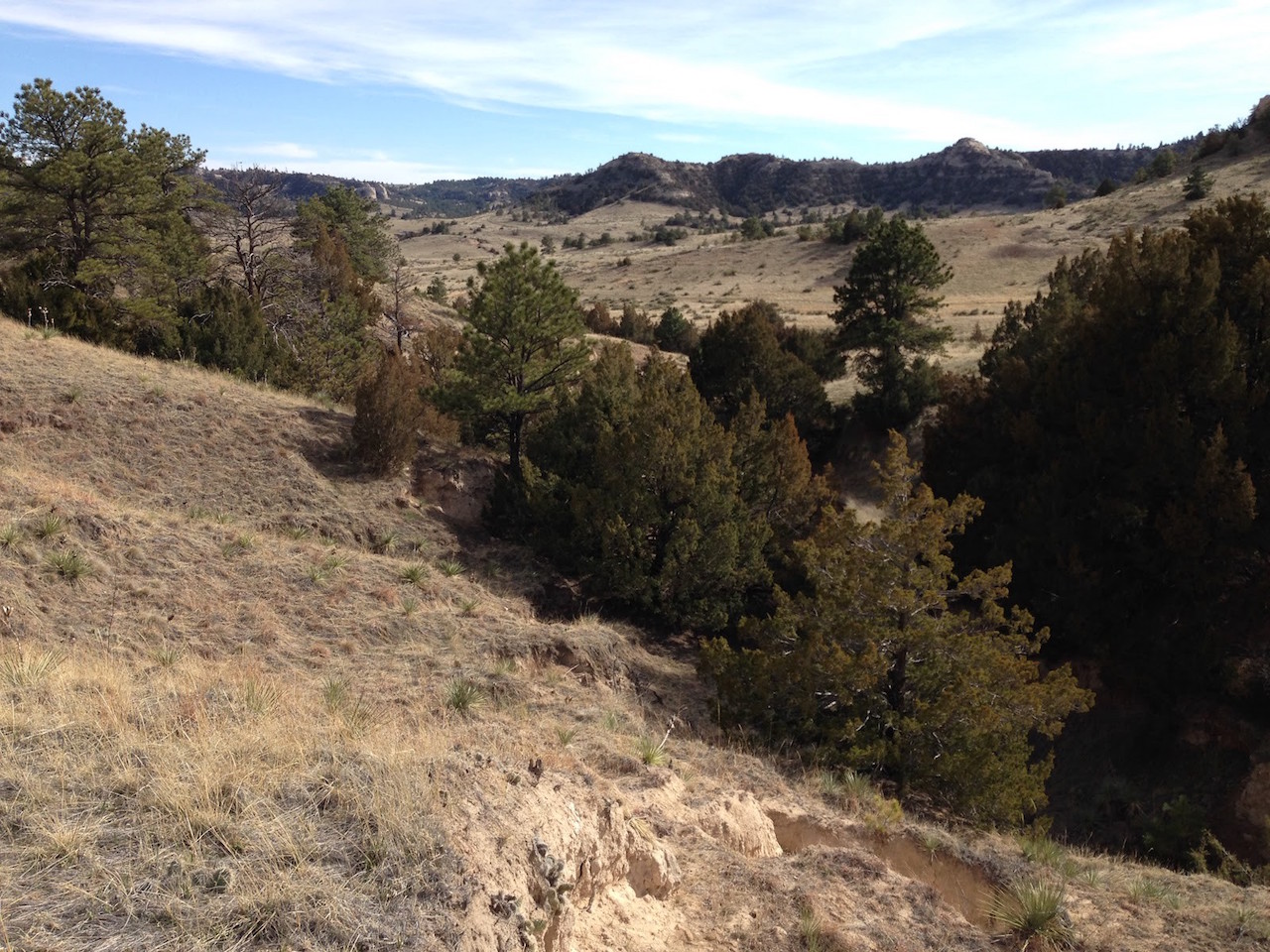 No one will believe you about any of this. You won’t be able to talk about the Great Plains wherever you return to. Nebraska is a hayseed redneck hick state to the rest of the world and nothing’s going to change that. People still think that it looks like the beginning of The Wizard of Oz here. Alexander Payne shot “Nebraska” in black and white because his snobbish, coastal (he’s from Omaha but lives in Hollywood) sensibilities guided him to mock the state as dull and boring. That plays better at dinner parties than saying he finds the state appealing. No, to everyone else it’s flat in landscape, flat in character. But that’s fine. I’ve lived my whole life knowing I could never convince someone that we have skies that will expand your perception of a sunset’s potential. That open space to move around in and live as they please is what people really want when they say they want personal freedom. 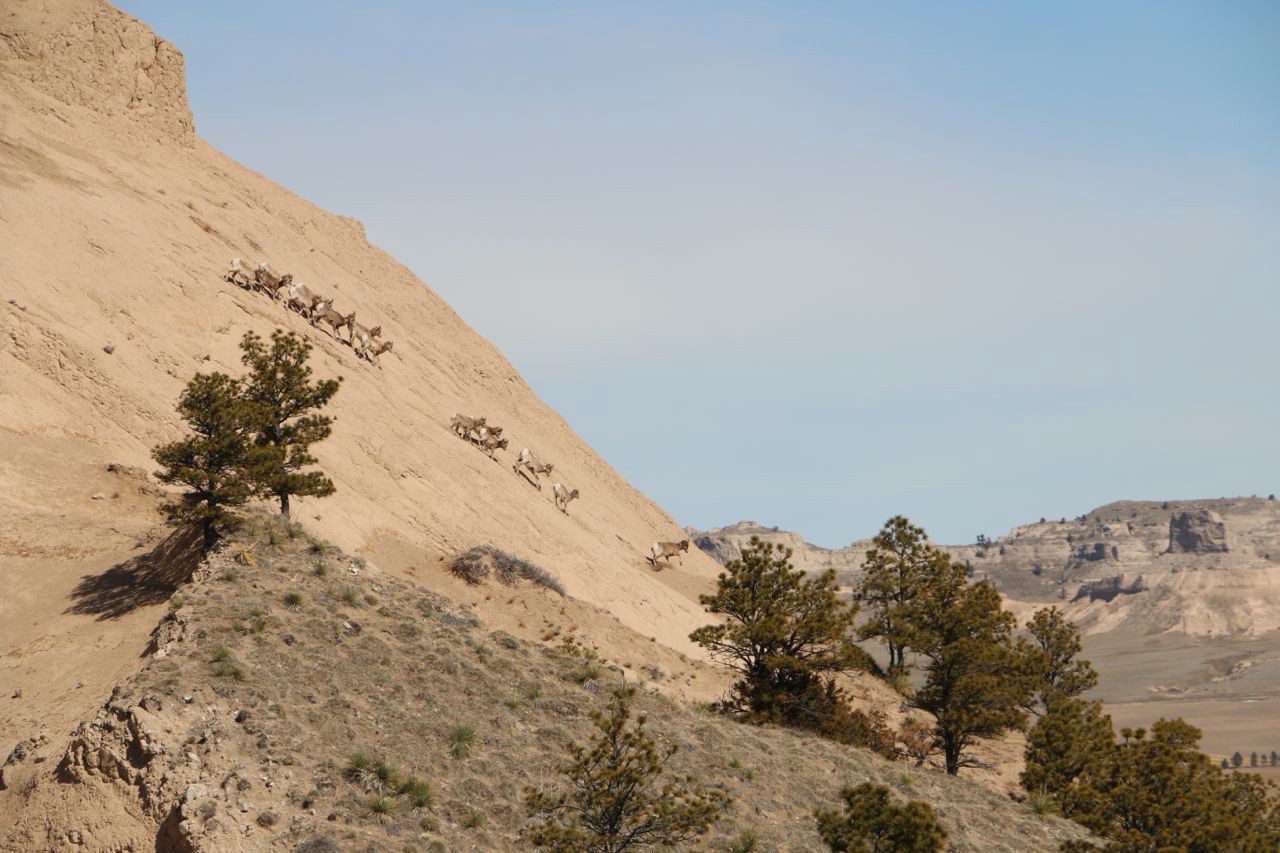 I can’t make you come. But if you ever do, try not to act too surprised when you like it.

This story originally appeared in Human Parts on Medium and is republished with permission from the author.

Tagged
Narrative Travel Nebraska, United States
What did you think of this story?
Meh
Good
Awesome