300 MILLION POUNDS OF PLASTIC IS PRODUCED EACH YEAR GLOBALLY, but only 10% of it is recycled — a lot of what’s left ends up in the World’s oceans. Although we have pinpointed who the worst ocean plastic polluters are (China, Indonesia, Thailand, Vietnam and the Philippines), there is still a lot of work to be done everywhere regarding our overuse of plastic and its leakage into the oceans.

The Washed Ashore Project, a non-profit organization based in Oregon, is taking matters into its own hand and works towards creating awareness about marine pollution and plastic debris through the arts. 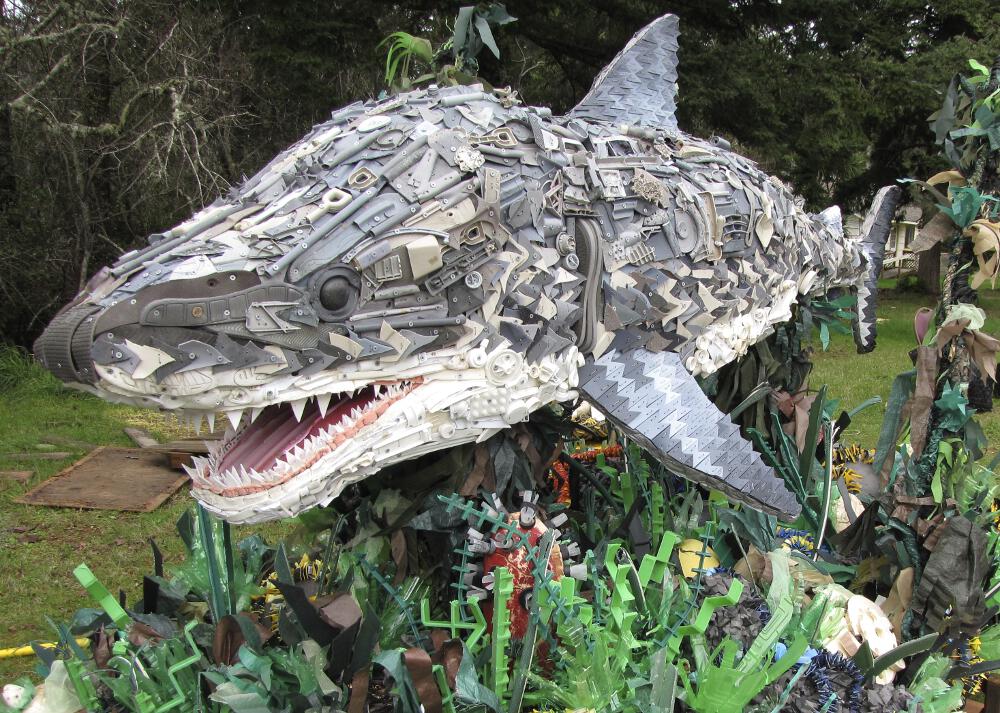 Washed Ashore organizes beach cleanups and processes the debris found into supplies to build sculptures of the sea life most affected by plastic pollution. Plastic bags and bottles, for example, are often mistaken for food by seals, whales, sea birds, turtles, etc. 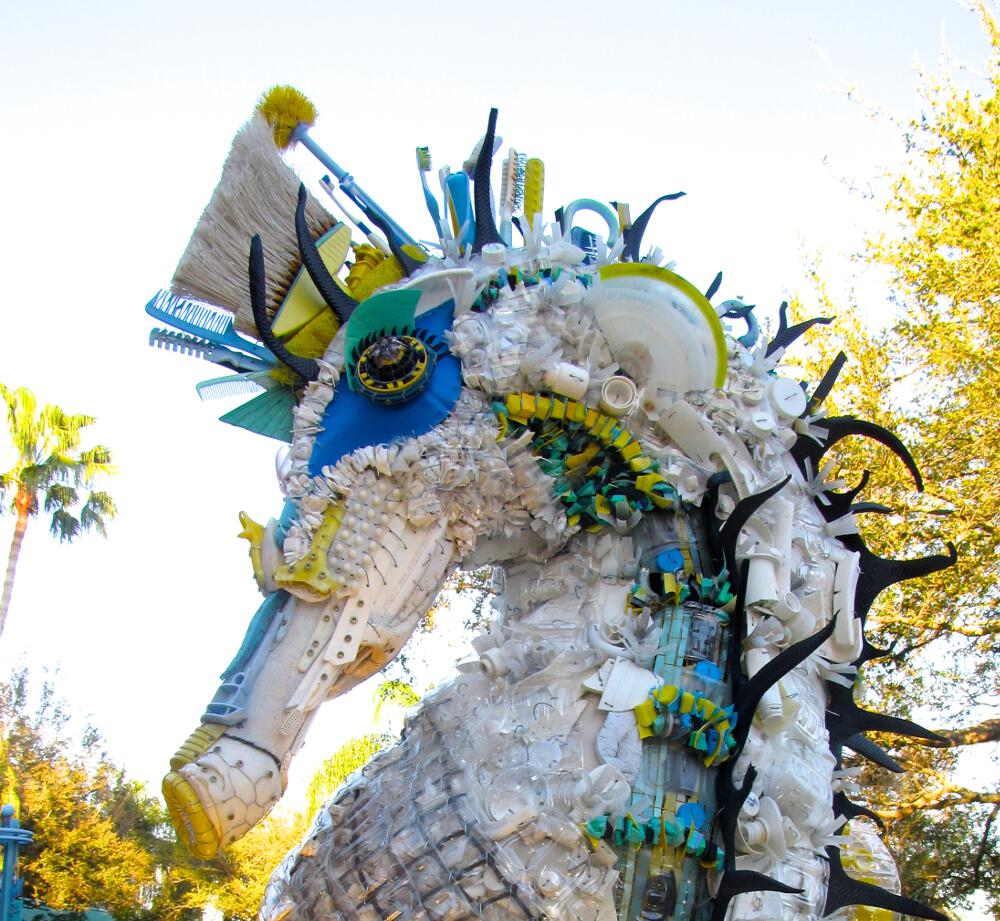 In just 5 years, Washed Ashore and its thousands of volunteers have collected over 17 tons of plastic pollution from beaches and made more than 65 sculptures. The organization now has 3 traveling exhibits. 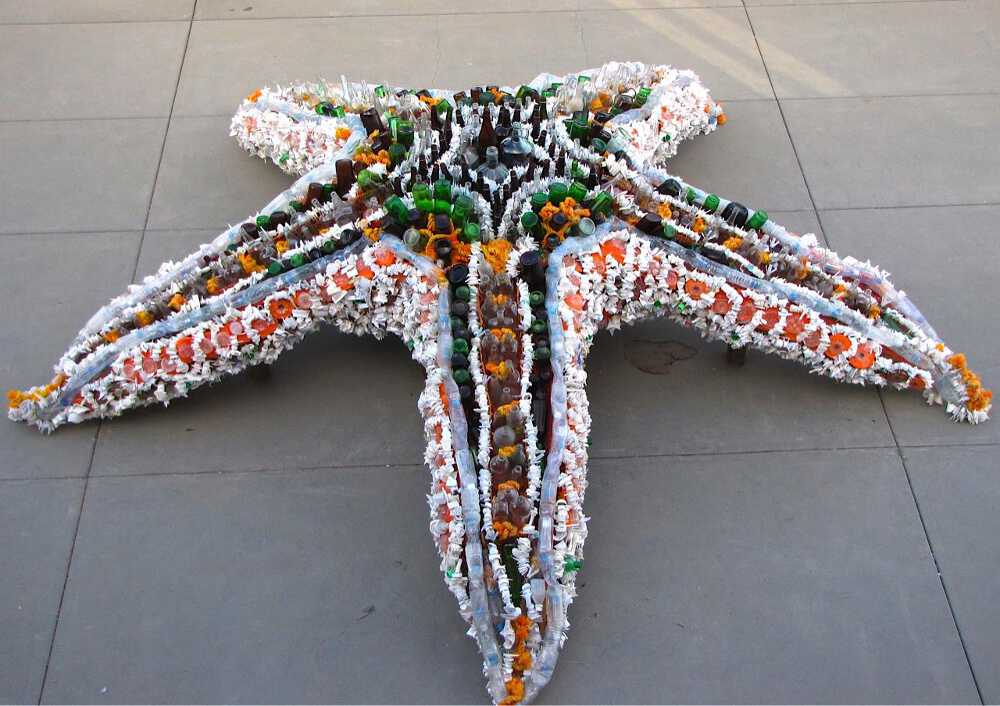 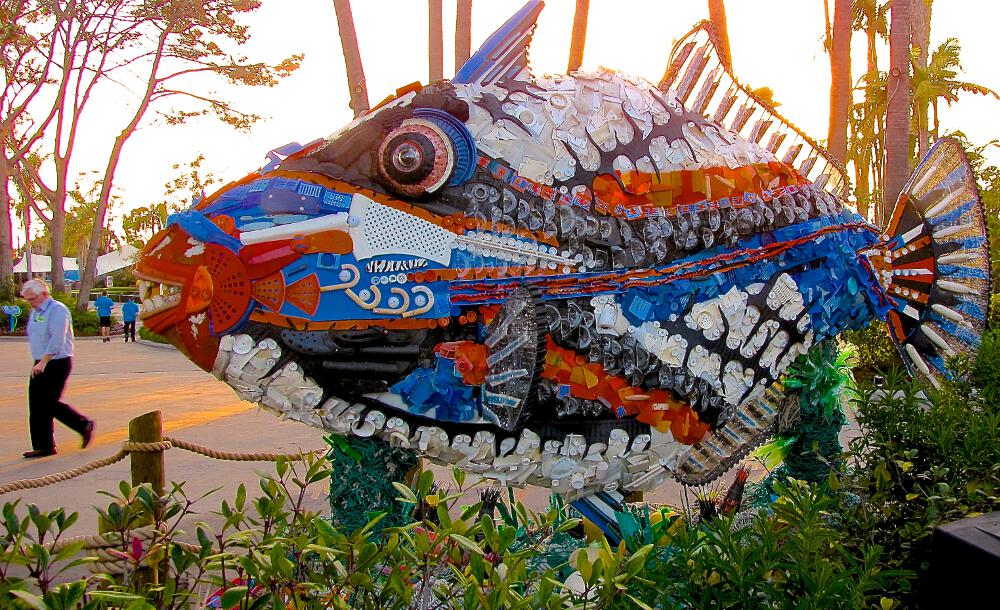 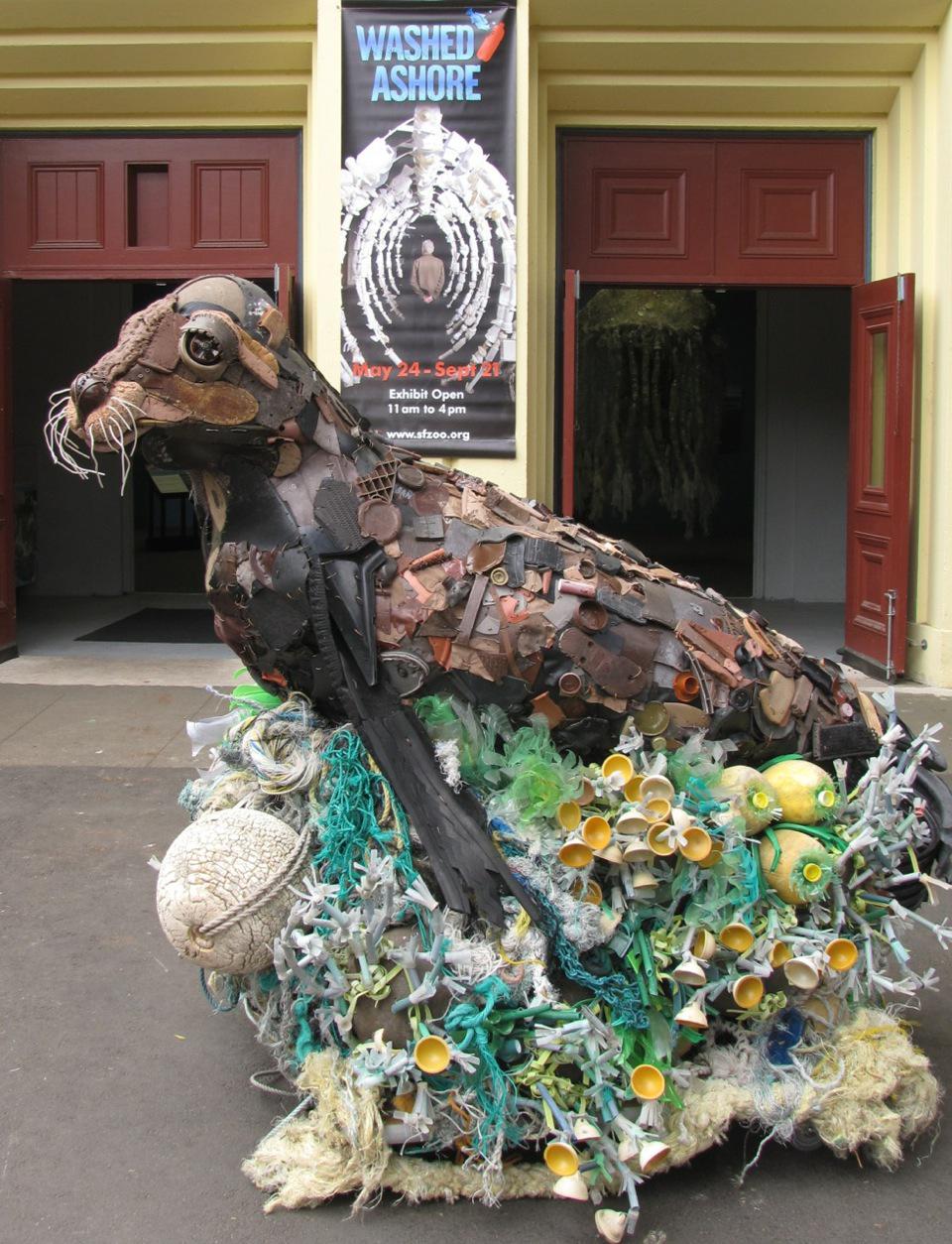 The result is not only eye-opening, it’s incredibly beautiful. 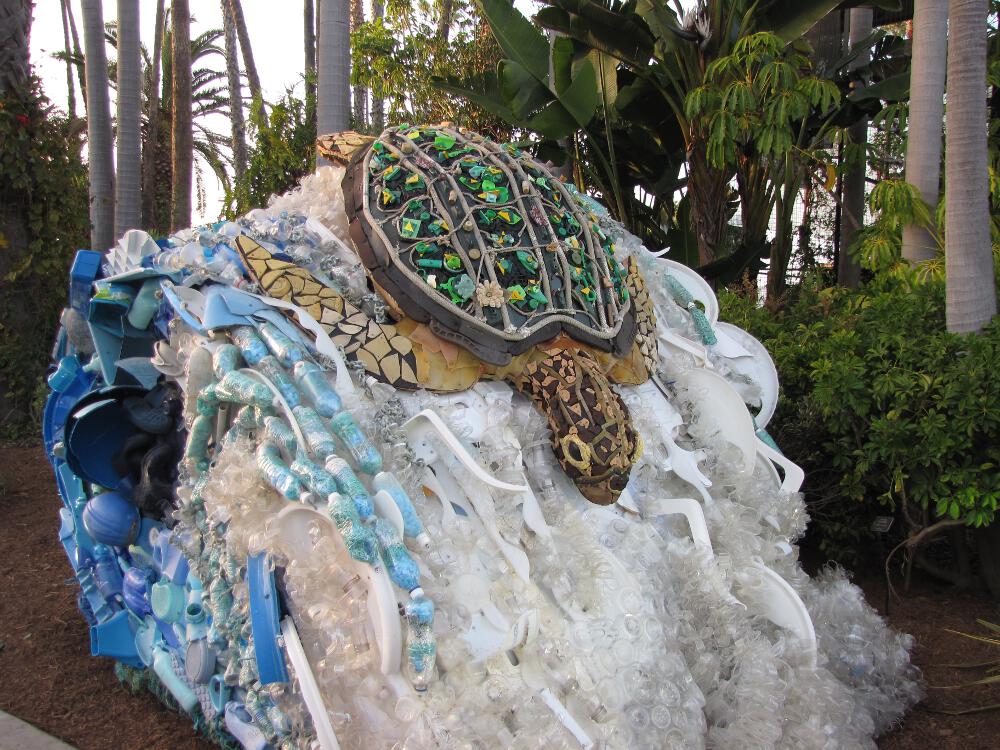 You can help Washed Ashore in its mission to save the seas by making a donation or volunteering. 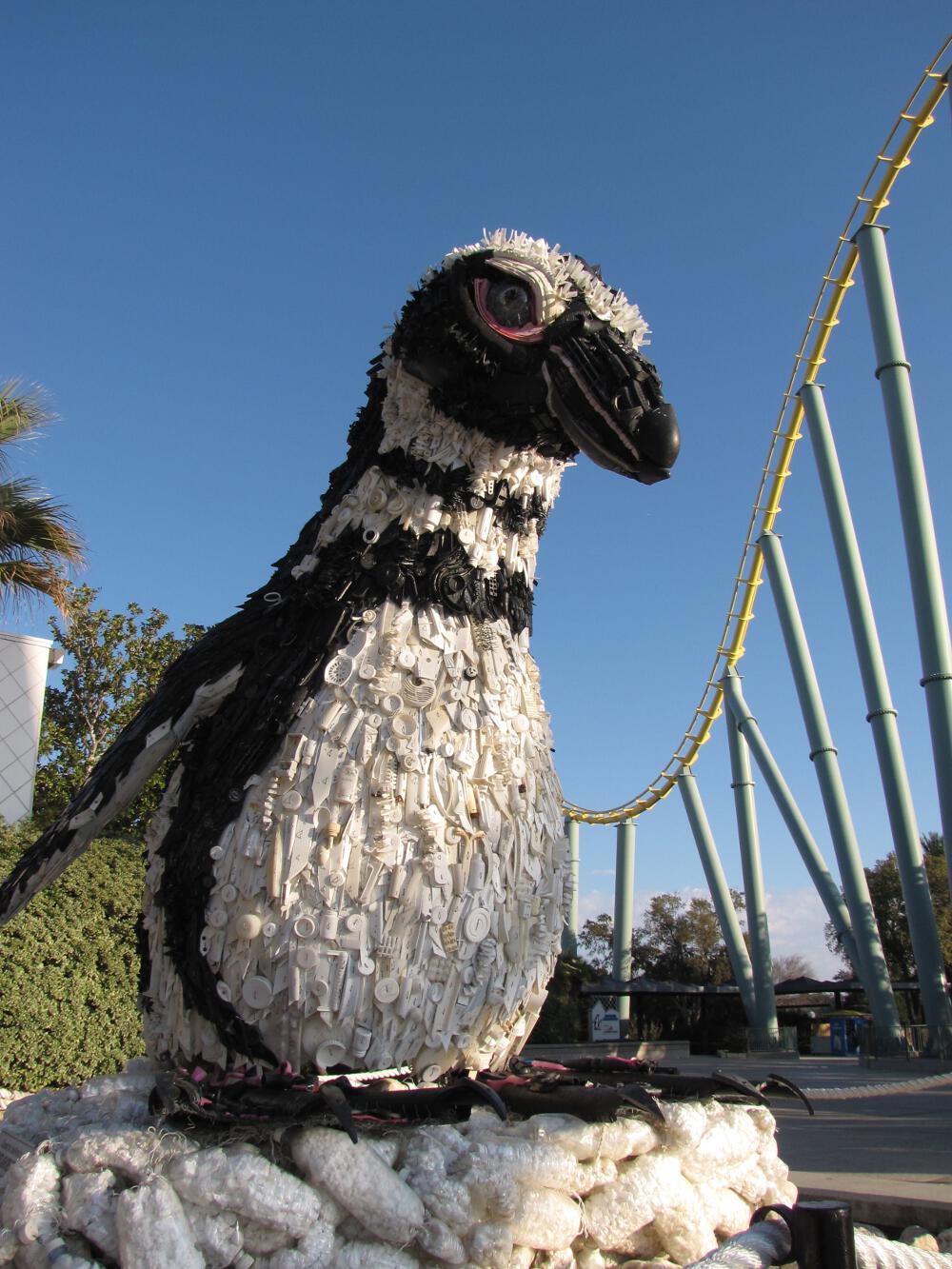 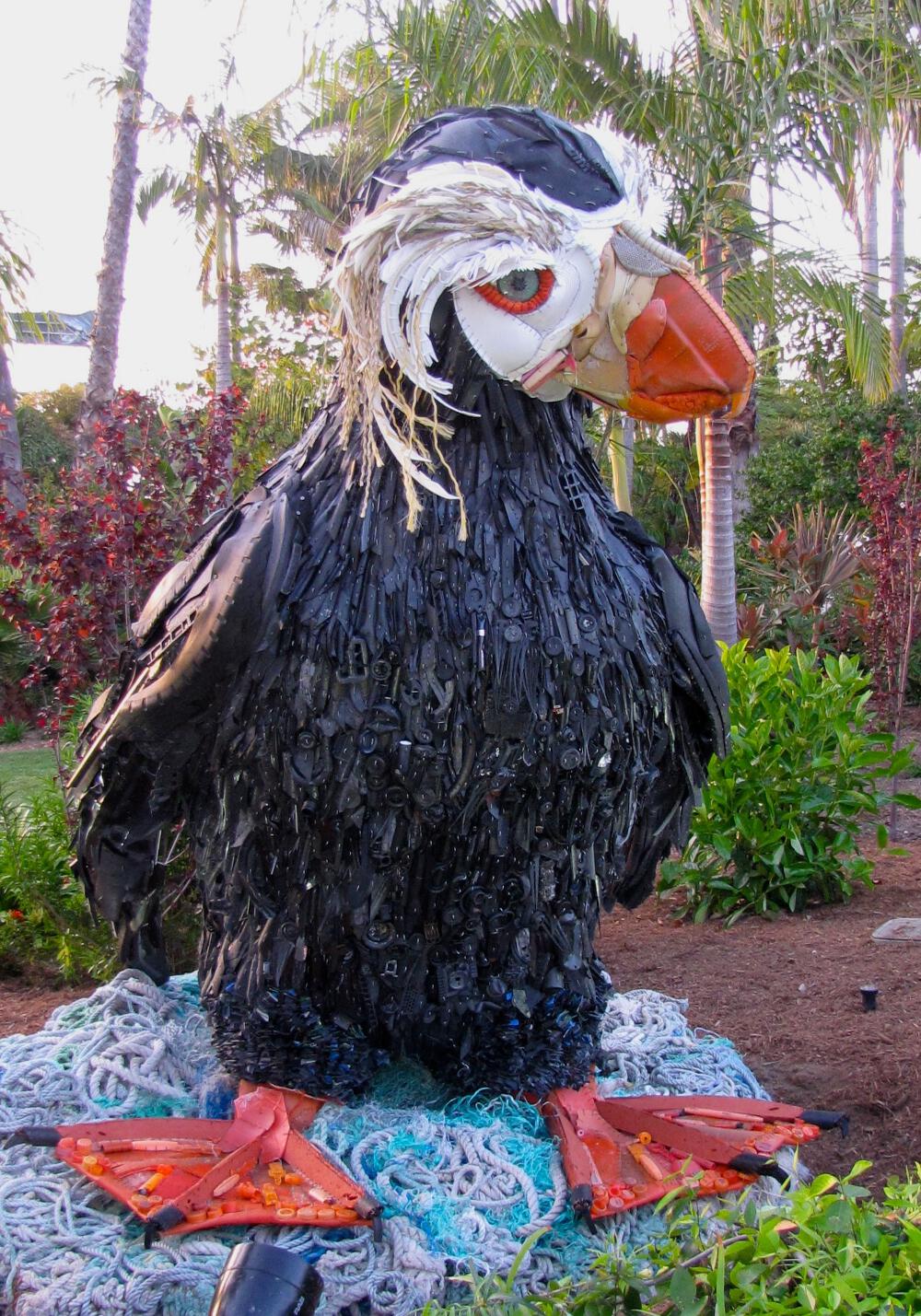 Rockhounding for Gems and Treasure on the Stunning Oregon Coast