In 2013, Tiia Öhman and Satu Walden of the Fangirl Quest embarked on an ambitious photography project with a single mission: to “visit filming locations of our favourite tv shows and movies and re-frame the scenes at the exact same locations where they were originally filmed.” The process, which they’ve since dubbed “sceneframing,” is a fresh iPad-driven spin on the classic photography practice.

And with the overwhelmingly positive reception the duo has received for their Sceneframing project, they’ve been able to make it an ongoing endeavor. Personally, I’d be a *lot* more jealous if I wasn’t so busy living vicariously through them and their pictures. 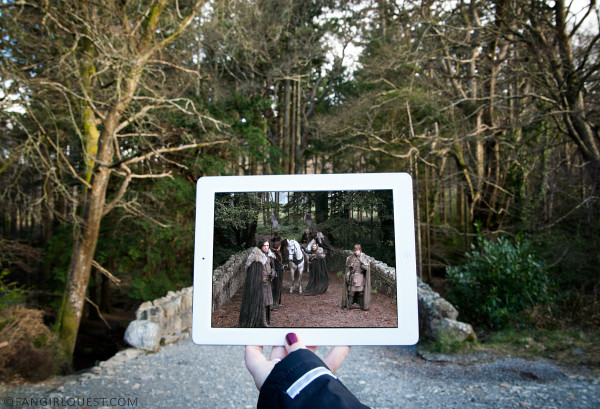 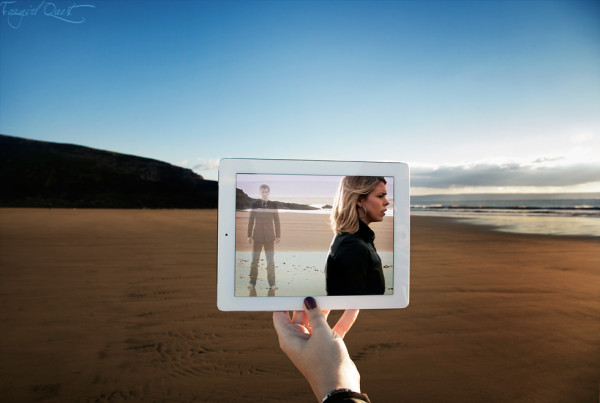 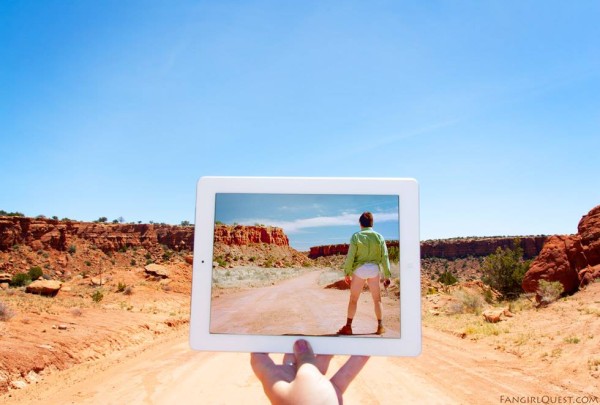 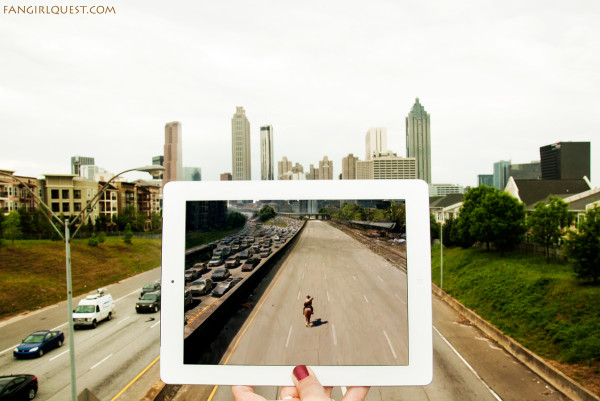 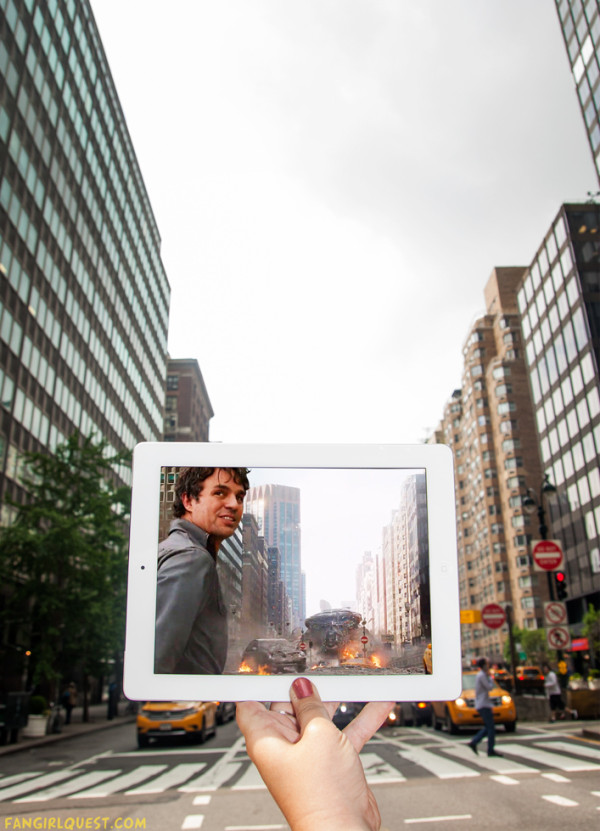 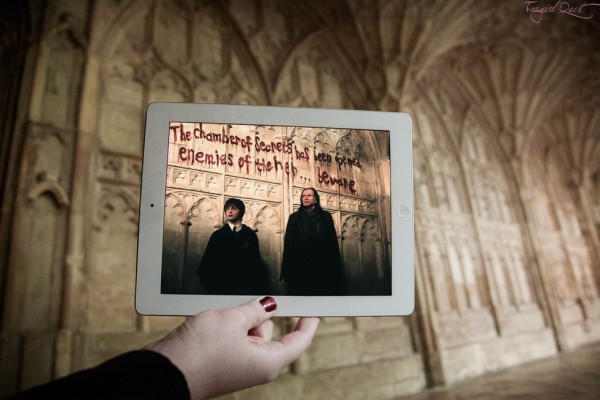 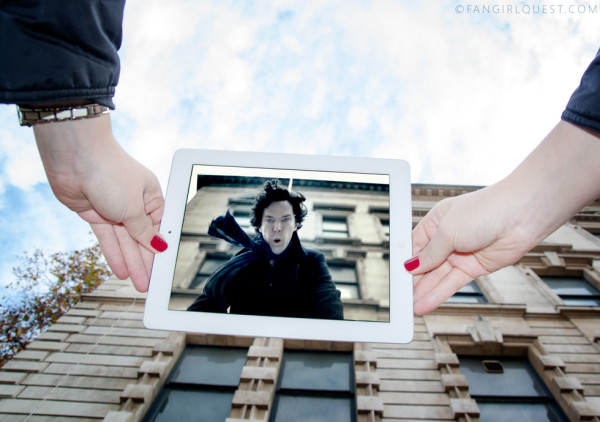 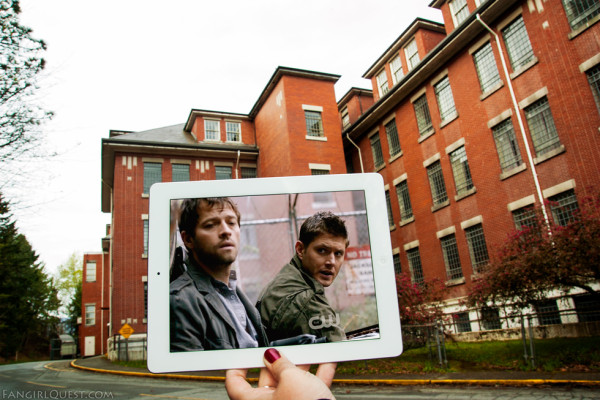 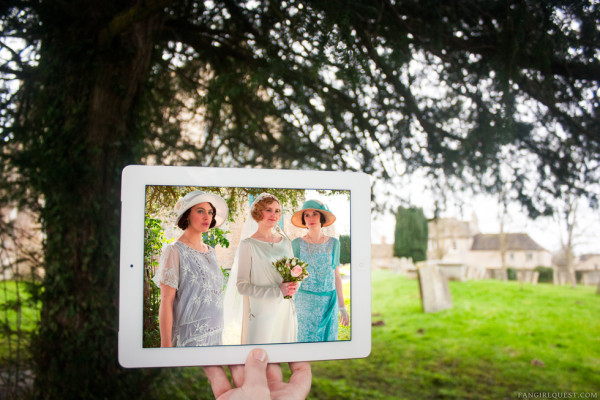 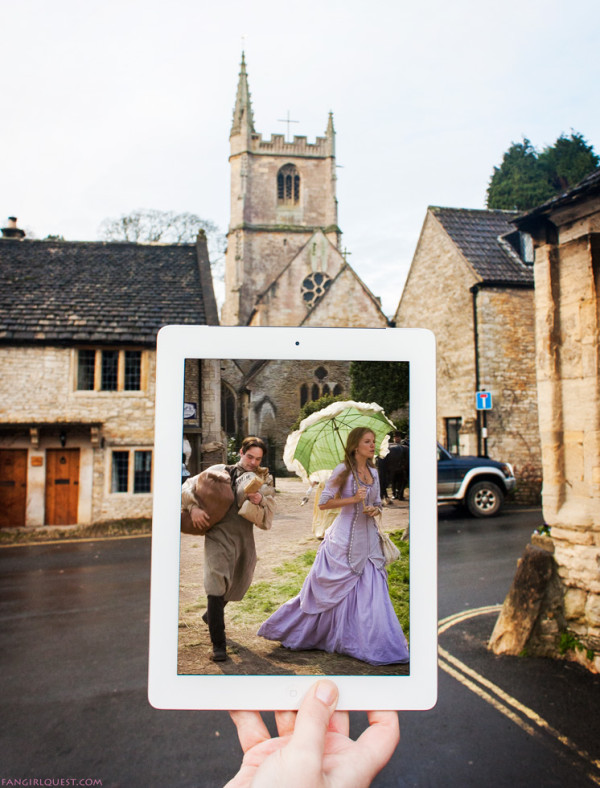 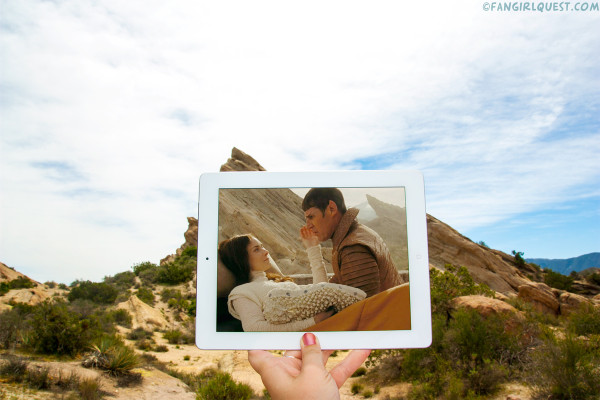 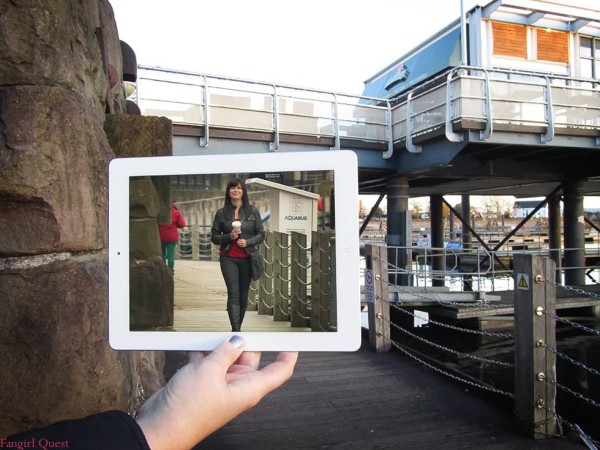 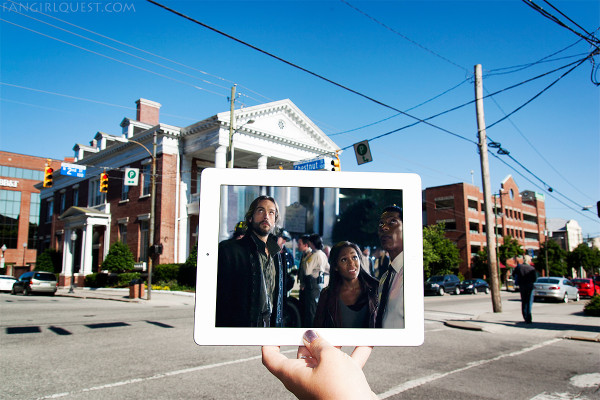 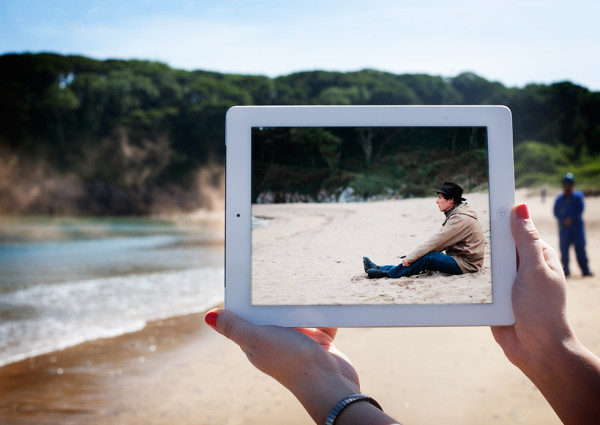 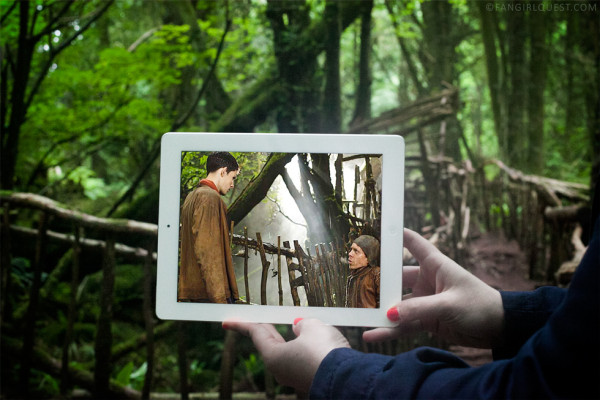 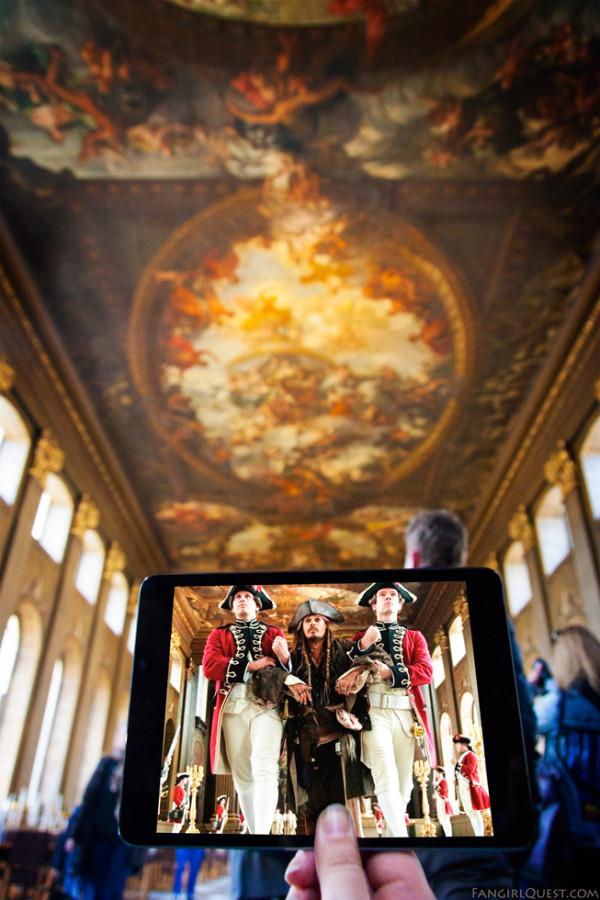 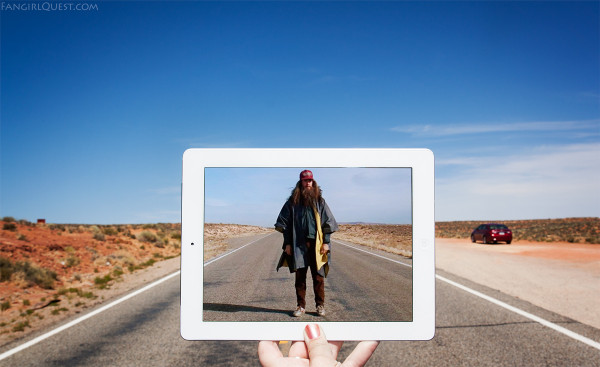 Be sure to check out their site (here) for additional photos from their journeys, and keep updated on their upcoming destinations by following them on Facebook, Twitter, and Instagram!

Tagged
Photo + Video + Film Insider Guides
What did you think of this story?
Meh
Good
Awesome