IF YOU ARE PLANNING a trip to France, you are in good company: The country is the most popular travel destination in the world, with Paris taking the top spot as most visited city in the world. So why not stray from the masses and explore some of the places less frequently seen? After all, France isn’t just renowned for its hotspots but also for its diversity.

To give you some ideas, ease the planning, and possibly inspire the next trip, we have collected photos of 10 less-known travel destinations that our community members have shared on EyeEm. You won’t see the Eiffel tour here, but parts of the country full of natural beauty, tradition, and contemporary architecture. 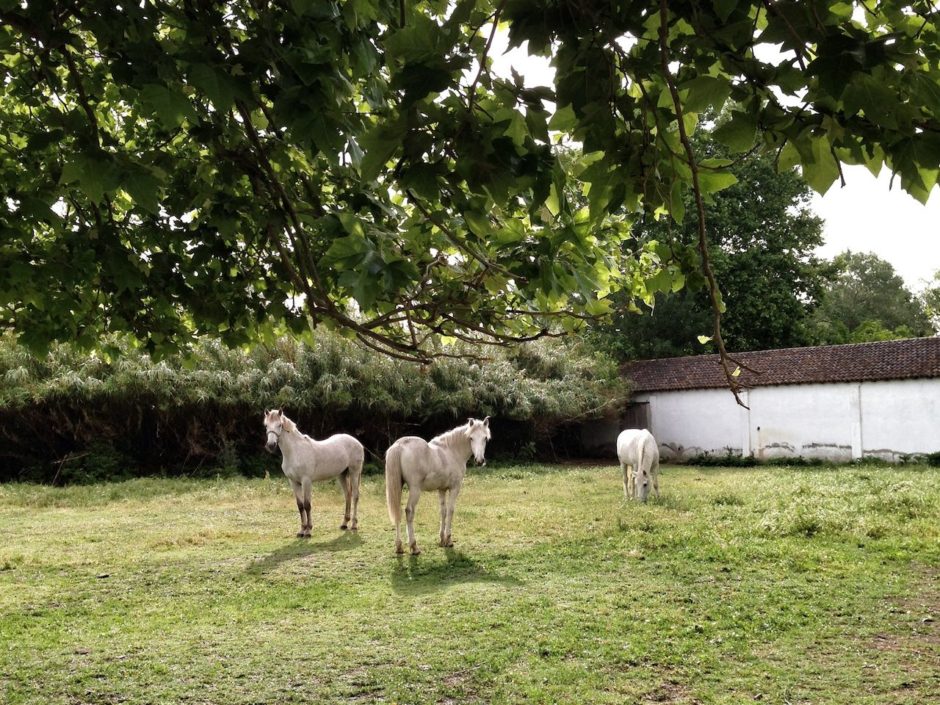 Located in Southern France, this region includes one of the country’s largest nature reserves. It houses more than 400 species of birds, flamingoes, and even a bespoke horse breed: the white Camarguais. Photo: Arne B. Langleite 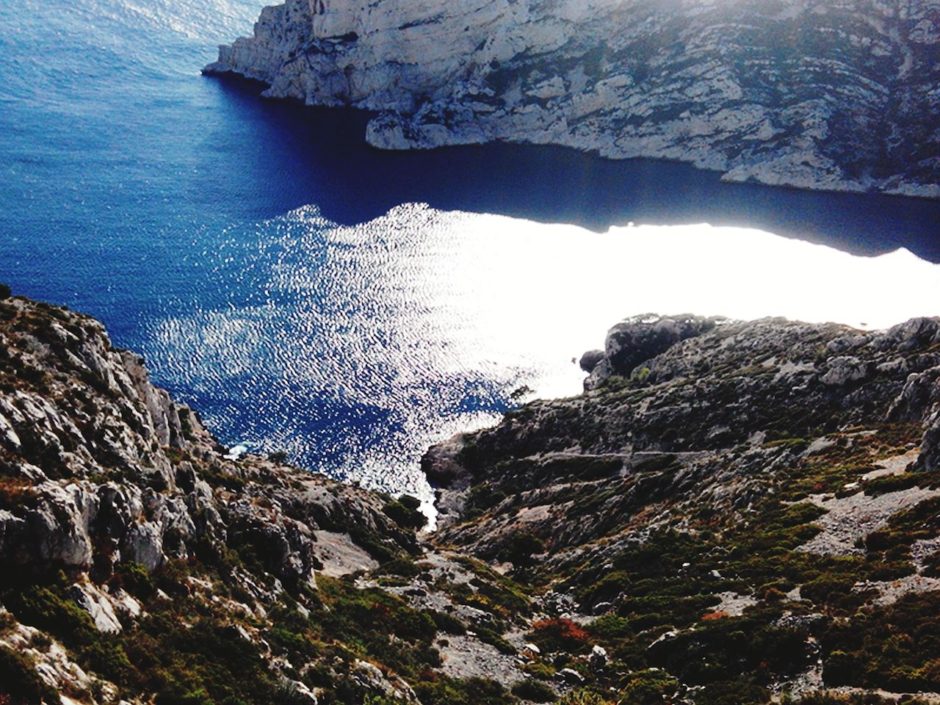 More than just a place, Les Calanques are a region of rugged valleys with dramatic views across the Mediterranean Sea. Centuries of exposure to the sea have transformed its rocks into surreal shapes and steep cliffs. Photo: Le Duc 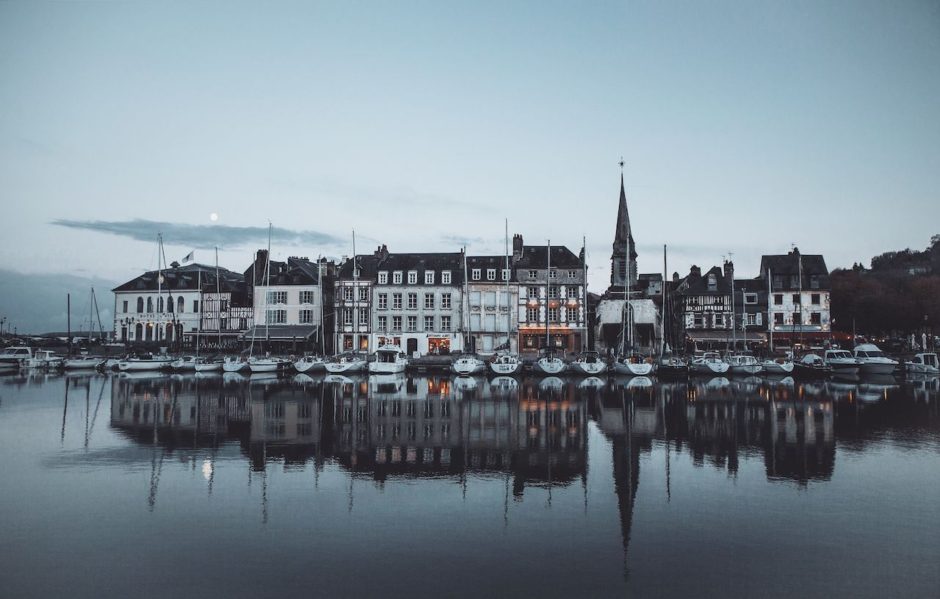 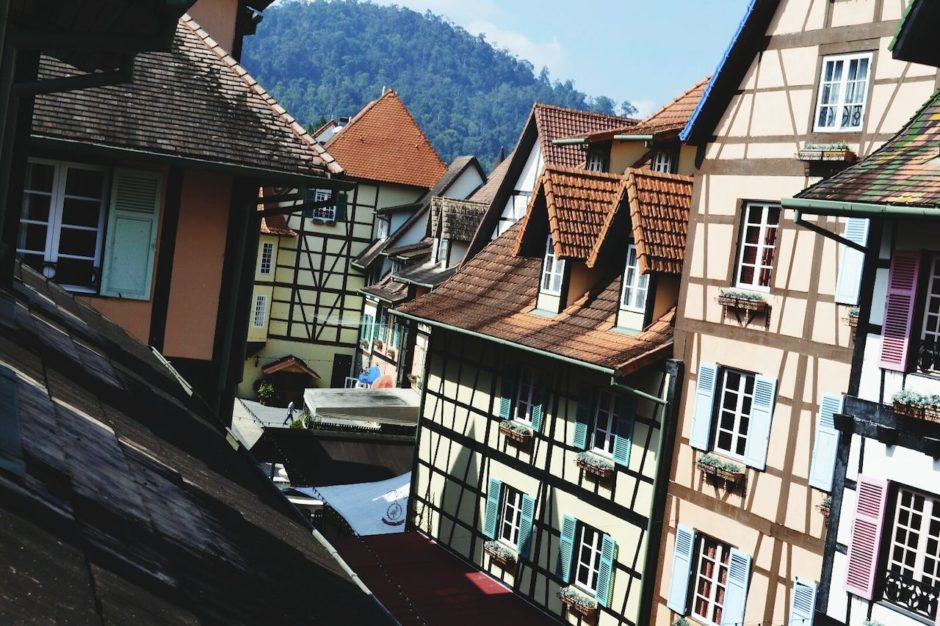 This small town, located in the Easter Alsace region, is famous for its old town – and for being the center of the surrounding wine region. Photo: Fohi 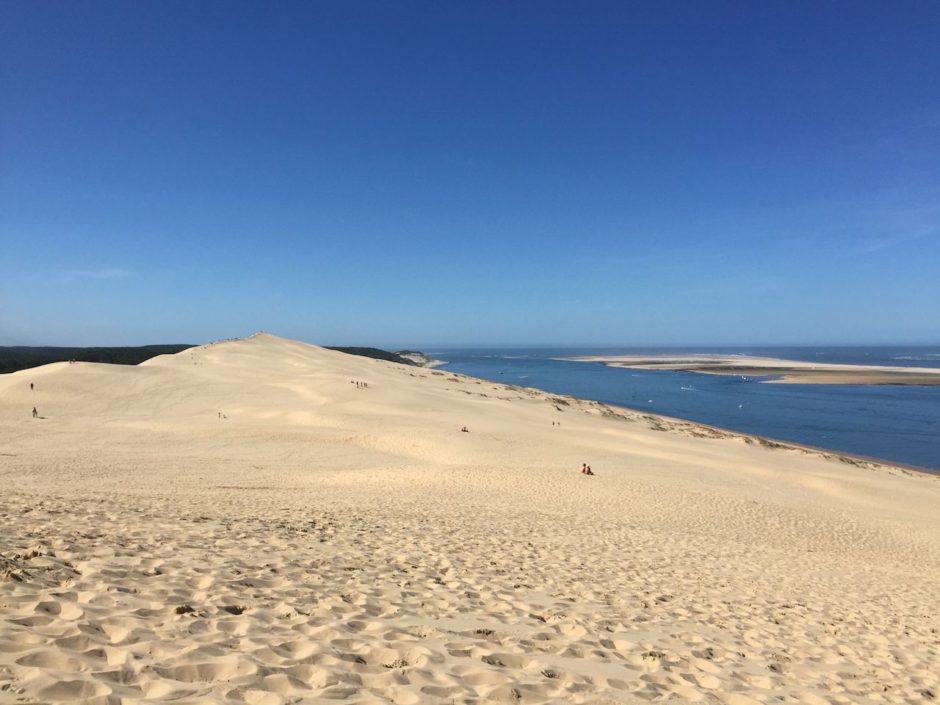 It might seem strange to visit a sand dune, but this one – 60 km from Bordeaux – is the tallest one in the world. Try not to feel like you are in the desert when you stand on it. Photo: Baptiste 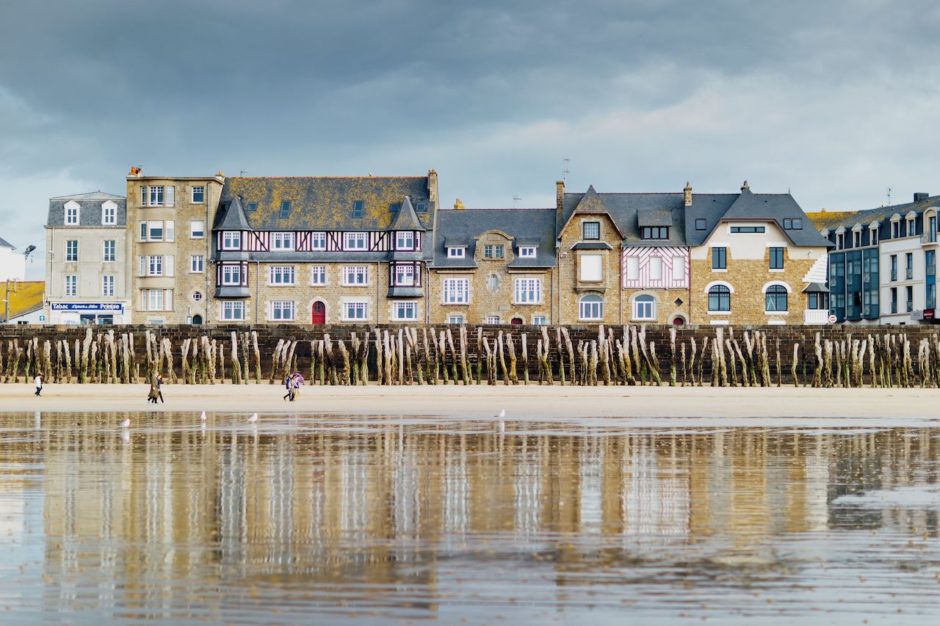 A historic walled city, St-Malo is located in the Brittany region and used to be a hotspot for pirates. Today, it has become a much more tranquil place. Photo: Bentom Wyemji 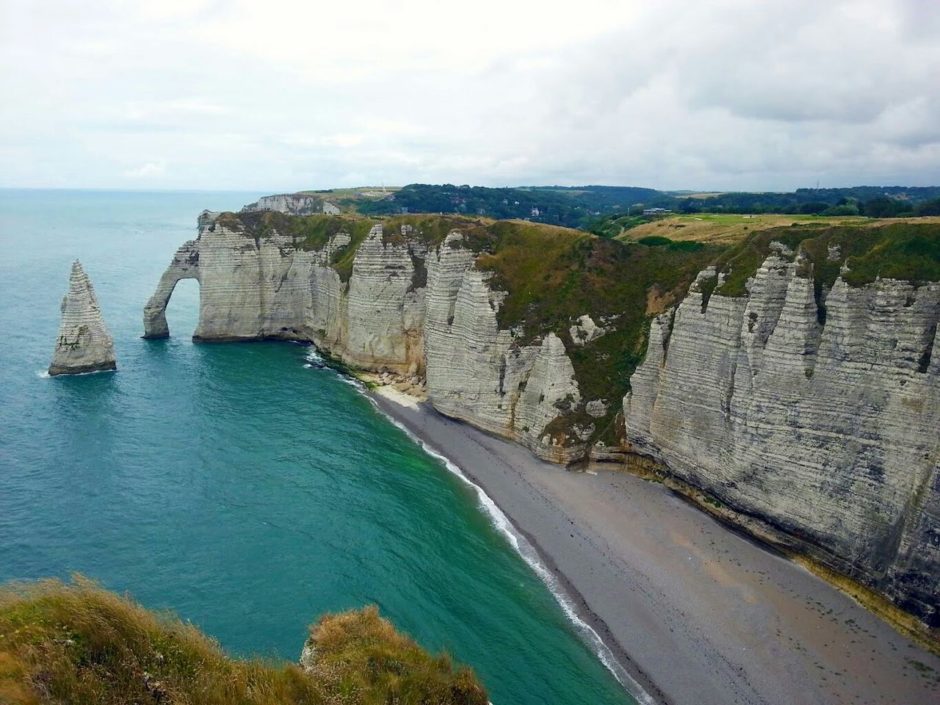 Renowned for its impressive white cliffs, Étretat is a commune in the Normandie that has previously attracted many of the great artists of the 20th century. Photo: Christiaan Verhulst 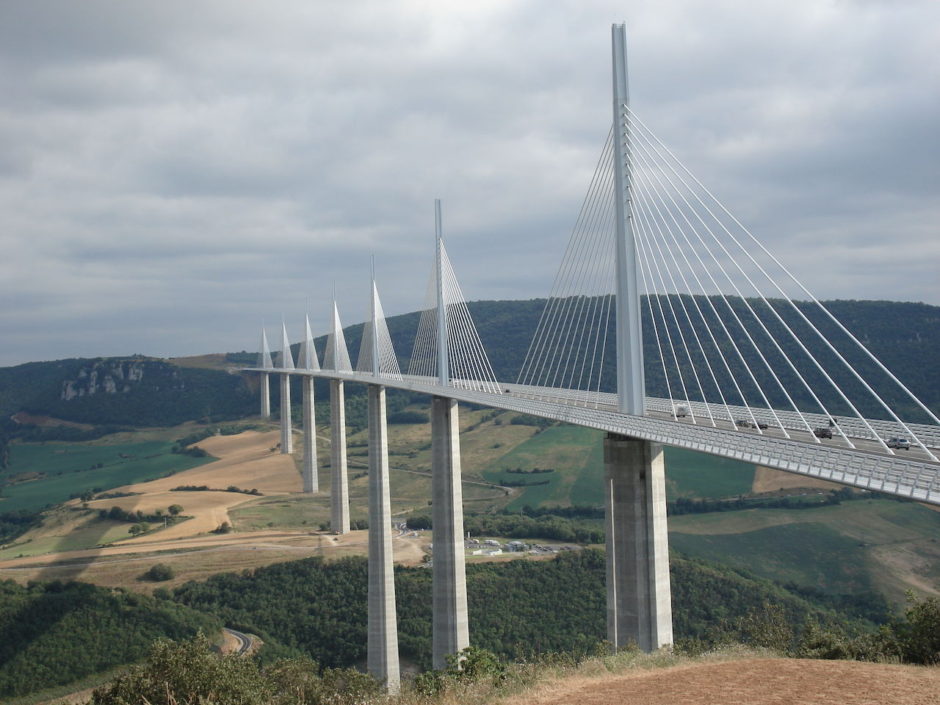 This bridge, spanning a valley in the South of France, is the tallest one in the world. It was designed by Sir Norman Foster and ranks as one of the great engineering achievements of our age. As much as we love photography: Pictures don’t quite do it justice. Photo: Laszlo Sandor 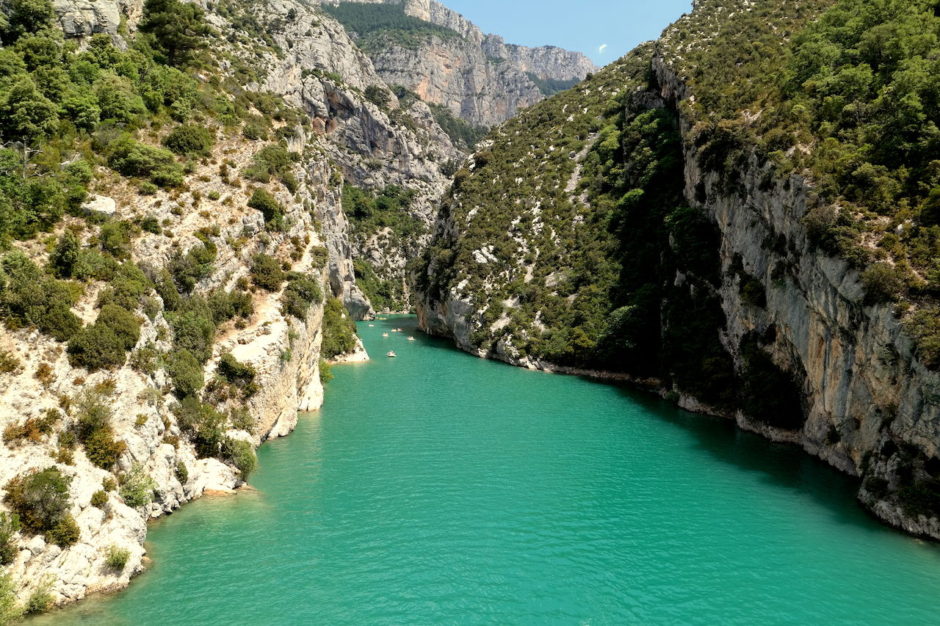 A canyon formed by the Verdon river, the Gorges du Verdon are where you can find deep blue water flowing among white limestone – a paradise for photographers. Photo: Andreas Wancura 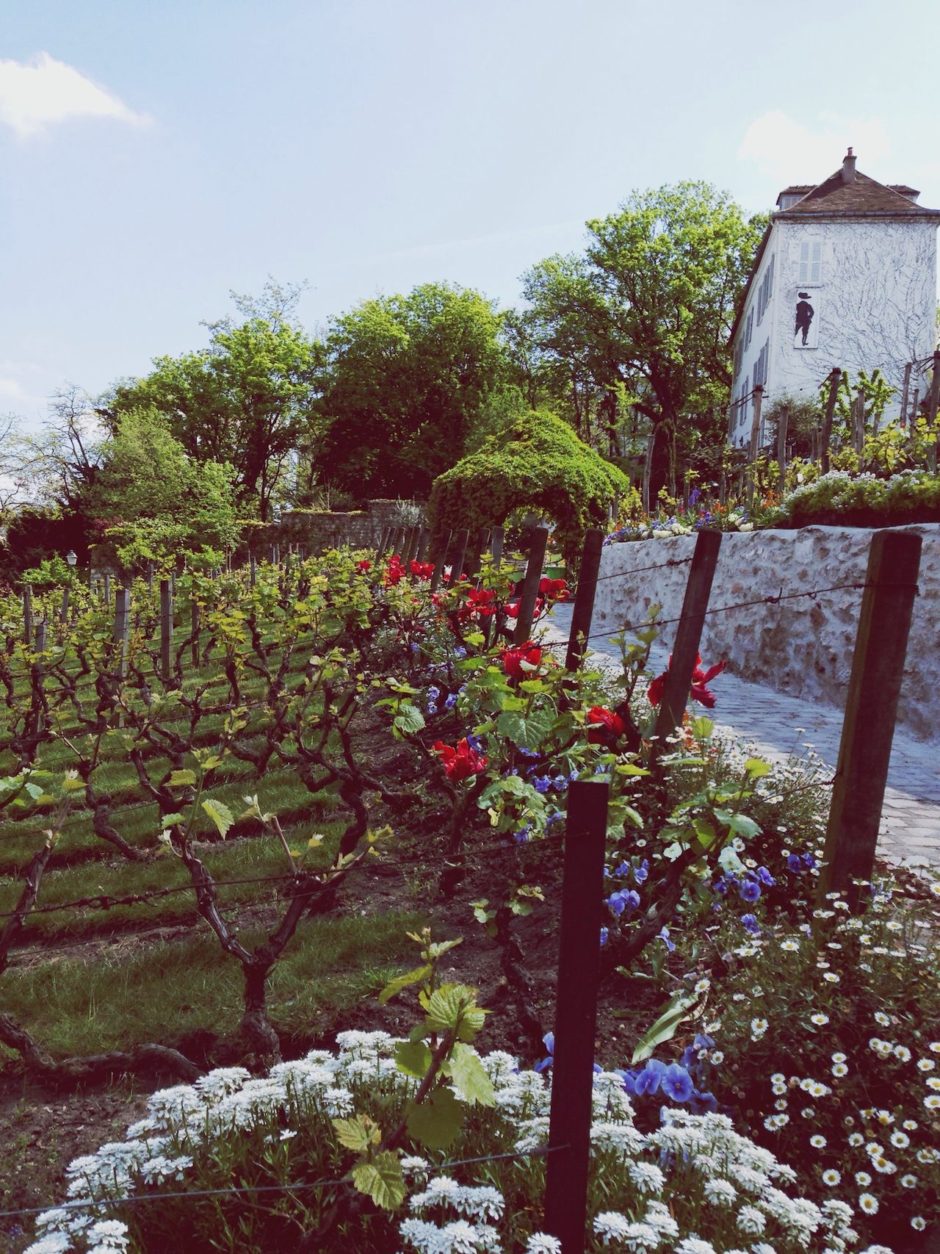 Paris might get a lot of visitors, but few of them every make it to this hidden gem: An actual vineyard, squarely in the middle of the French capital. “The Guardian” describes it as a sight not to be missed – and encourages you to “forget the Arc de Triomphe, Napoleon’s Tomb, and definitely the Eiffel Tower” for it. Photo: Louise

This article was first published on EyeEm Blog and is reposted here with permission.

Tagged
Galleries Photo + Video + Film France
What did you think of this story?
Meh
Good
Awesome