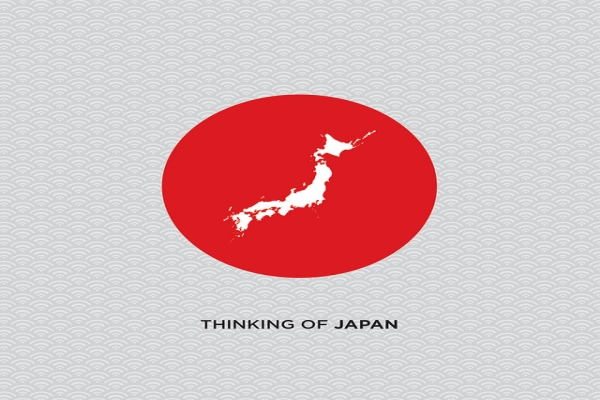 Sometimes plugging in means checking out.

I’m sitting here in Argentina, landlocked, about as far away from the seismically active Ring of Fire as a person can get. I am not directly affected by the destruction on the other side of the world, so I watch the news. And I can’t help but wonder when we’ll stop talking about Japan.

Every media outlet is reporting each new shake of the ground, showing photos of bodies being pulled from the rubble and posting videos of enormous waves engulfing the coast of Sendai.

But when will we forget?

When is the last time Haiti made the front page? Have the effects of last year’s quake been mitigated? Is Chile fine? Indonesia? Peru? What about New Zealand? The earthquake in Christchurch happened less than a month ago and are we still talking about it? 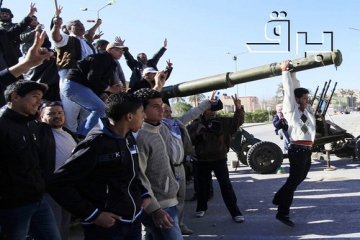 Yes, some people still are. In fact, my list of to-do for this week includes preparing two blog posts for Matador Life about Christchurch for Blog4NZ, a grassroots blogger effort to bring support to the area. Pisco Sin Fronteras, a Peruvian volunteer force set up through Burners Without Borders, continues to work to fix the damage from the 2007 earthquake that destroyed 80% of the area.

But you don’t see it in the news.

What do we see in the news?

Last night, one of the Matador team e-mailed around a video of a woman, supposedly from some religious group, thanking God for the earthquake. Apparently, they prayed for a sign from God to teach the atheists of the world a lesson. Personally, I think this video is a hoax. One of our team members questioned whether the video was a deliberate attempt to mock the Christian end times prayer movement as seen at the International House of Prayer in Kansas City.

That doesn’t make the video any less disgusting.

And I am proud to say that Matador, without hesitation decided not to post the video even though it was on the cusp of going viral. Even though publicizing it could have brought in huge hits and publicity for Matador. We would have been the first to post it but said no. 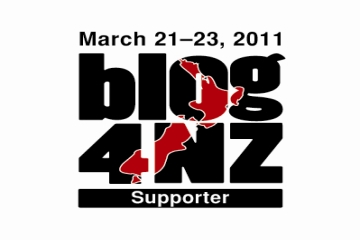 Since last night, Gawker published the video as have other media outlets.

What does Gawker hope to gain by posting this video? Is it helpful? Does it bring attention to a story that people need to hear? Is there any reason the people of the United States or the rest of the world need to watch a video in which a young woman goes on and on about how happy she is for the destruction we’re seeing all over the news?

It reminds me of how after September 11, as two massive plumes of smoke poured upward from the once World Trade Center, we heard reports of people all over the Middle East dancing and celebrating. The news reports, too, remind me of that time. It brings back painful memories. I know what it’s like to be in the middle of the storm. You try to get in touch with your loved ones but can’t reach everyone. You see rubble, burning and people crying all around you, and through the shock you know you must first survive whatever is going on at the moment. Meanwhile, at the back of your mind, a tiny voice tells you that even if you do live through it, there is a long road ahead.

Yesterday, Mike Lynch, who lives in Okinawa, posted wildlife photos he’s taken in Japan. He posts them because he cannot look anymore and urges that we all wait patiently as rescue efforts continue and Japan takes stock of the damage done.

What Japan doesn’t need, I can tell you. They don’t need Uncle Bill cleaning out his yard sale collection to send over as a charitable donation. They don’t need some major pharmaceutical company to write off a big donation of drugs with an expiration date of next month. And they don’t need anymore news reporters, cameramen, travel writers or anybody else going after the big story. 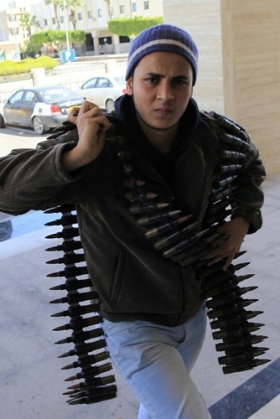 We need to let those on the scene do their work without clogging up their transportation and logistical systems. They will ask for help where and when it is needed. It is human nature to show sympathy and want to help those in distress, I know. I want to help, too. We just have to be patient if we really want to help. Wait.

I only hope by that time, the rest of the world hasn’t moved onto something else.

The Oft Asked Question: So What Is It Exactly That We Do?

Of course, as a media outlet, we at Matador cannot simply ignore major world news events, but what is the best way to cover them? We e-mailed back and forth trying to answer this question. Here are some excerpts of that discussion.

Nick Rowlands: I’d like to do something on the Media spotlight and how its shifting focus directs our focus. Plus the voyeurism angle of 24 hour news is interesting too. For example, how many people are really following what’s happening in the Middle East now? It’s getting worse in many ways. Brutal crackdowns in Bahrain and Yemen. Qadaffi’s forces look like they may retake the country and god knows what will happen then. I’m sure these things are the tip of the iceberg about what we are allowing ourselves to forget.

Daniel Nahabedian: Yep I’m with you there. The Middle-East is boiling. Lebanon is waking up, too, but once the novelty wears off or once something else happens in another part of the world, it’s all forgotten. I was thinking about another subject lately. Are more and more events happening in the world lately — revolutions, wars, natural catastrophes — or is it just that we’re overloaded with media information? Is the world really going crazy or is it just that with the twitter era we are more connected than ever with all the events.

Anne Merritt: Addressing the role of the media in these disasters may be more “Life” than a simple retelling of the news, which doesn’t seem on-brand for Matador. 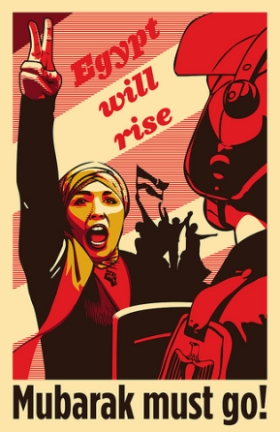 On the topic of Japan media blitz, I’ve been surprised to see how much Facebook buzz there is with expats in Korea about the matter. Not really concern in a my-heart-goes-out-to-people kind of way, more like, “Glad I didn’t choose to teach in Japan!” and “I hope I don’t get washed away in a tsunami!” I know that Facebook is a touch self-involved by nature, and I know disaster stirs different reactions in everyone. Still, it seems like an odd amount of “This is how catastrophe makes ME feel about MEEE!”

It’s food for thought, how social media not only spreads breaking news, but repackages it.

Candice Walsh: Dan, I think about that issue a lot…is the world REALLY crazy right now? I tweeted about it over Christmas, after some disaster happened that I can’t even freaking remember right now. The general consensus is “No,” we’re just more connected.”

Yes, the glut of information can be overwhelming, but we don’t have to be victims of over saturation. Perhaps the answer is to shut down the stream. If we as media consumers become more discerning in our choices, if we say no to articles and videos that serve no purpose other than sensationalism, I promise you, the media will follow our lead.

Our decision here at Life? We are pushing back all previously scheduled content for this week and next. Later this week, Nick will publish his reflections on returning to Egypt and give a first hand account of what is happening on the ground in Cairo. The following week, we will post two pieces from Christchurch, NZ as part of Blog4NZ. One, a personal essay from someone who lived through the earthquake and now is working to rebuild. The second, a photo essay showing people cleaning up and moving on with their lives.

I can’t stop a wall of surging water in Sendai, and I won’t be going to protest against Qadaffi or the Egyptian military, but I will think twice before posting something simply because I know people can’t help but look — like a car wreck — and instead turn to topics that I believe maintain media integrity.

How have you been affected by the disaster in Japan? Share your thoughts.

Tagged
News Japan
What did you think of this story?
Meh
Good
Awesome