DOES SPENDING THE NIGHT AMONGST 6 MILLION DEAD BODIES SOUND LIKE A FUN WAY TO CELEBRATE HALLOWEEN? If yes, you’re in luck!

Airbnb is organizing a contest that gives two people the chance to spend the night of October 31st in the Paris Catacombs in a real bed, with dinner, a private concert, some hair-raising bedtime stories, and breakfast. 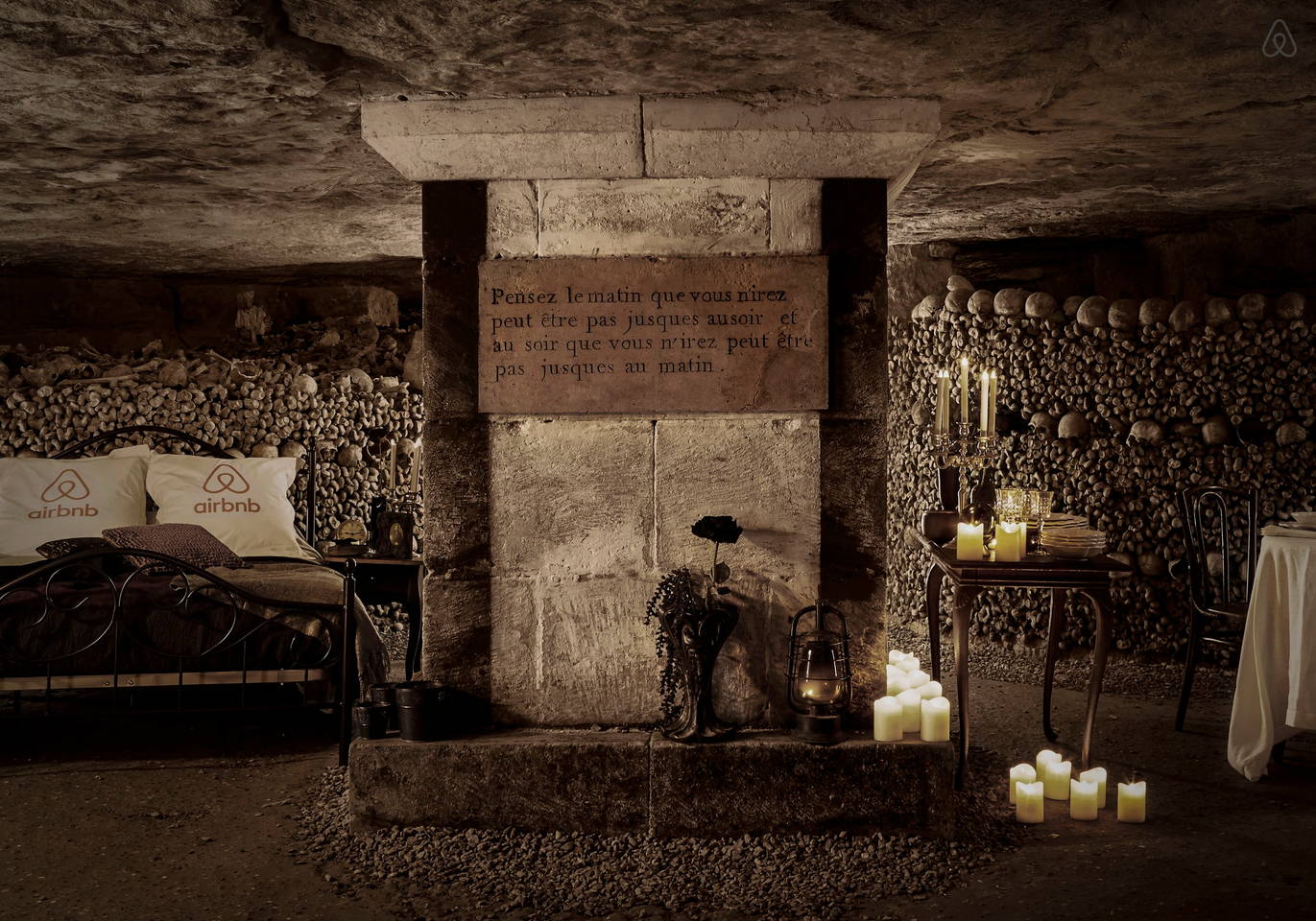 The winners will the very first people to sleep in the well-known underground graveyard, a tunnel filled with skulls and bones that would give anyone the creeps, even when crowded in the middle of the day. 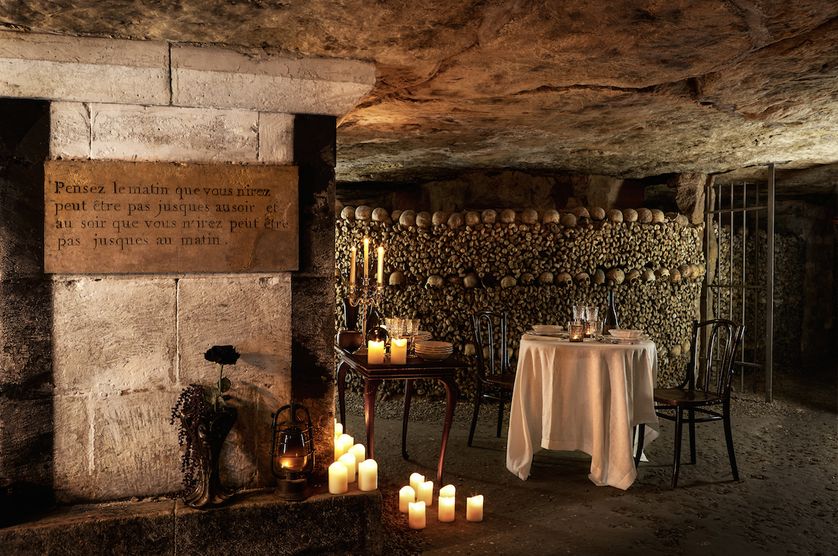 Participation is easy, you must explain (before October 20th) in 100 words why you think you’re brave enough to spend the night in the bowels of Paris, 20 metres (nearly 66 feet) below the sewer and metro system, with the remains of millions of Parisians. I can’t think of any reason why anybody wouldn’t!

Tagged
Epic Stays Paris, France
What did you think of this story?
Meh
Good
Awesome