Walk around Oceti Sakowin camp for just a few minutes, and you’ll see dozens of cars, banners, and sweatshirts plastered with the slogan “Mni Wiconi.”

This means “Water is Life” in Lakota. And above all else, it’s the one aspect of the Standing Rock demonstrations that unites everyone gathered to protest the completion of the Dakota Access Pipeline (DAPL).

Everyone can understand why drinking water is so important, and why, if your water supply is threatened, there is cause for concern. Those who live on the Standing Rock Indian Reservation get their water just like everyone else: it’s treated and sent to their homes so when they turn on the faucet, they have potable tap water.

Most “Water Protectors”, as those camped out at Standing Rock wish to be called, feel it’s unwise to plunder the earth in favor of short-term profit if it means endangering drinking water. Their sentiments are particularly strong when the group whose water is threatened has been oppressed for centuries.

You’ve almost certainly seen the call to Stand With Standing Rock on one of your various social media accounts, whether it be a kitschy t-shirt for sale or an impassioned plea from a friend. But what you might not know is that there is already a pipeline that crosses the Missouri River right next to the site of the DAPL — the Northern Border Pipeline, built in 1983. There are no known instances of protest about that pipeline, which makes you wonder: how strong is social media’s ability to connect with folks who otherwise would have been uninformed or apathetic about these issues?

The social media element of the Standing Rock Protests cannot be ignored; it’s one of the main drivers of the continued support of the water protectors. There is now a platform for sharing what is going on at Standing Rock, so when protectors ask how would you feel if your drinking water was threatened, millions of people can sit at home and ponder this question. They can see, firsthand, what the protectors are doing North Dakota — and how the police are responding. 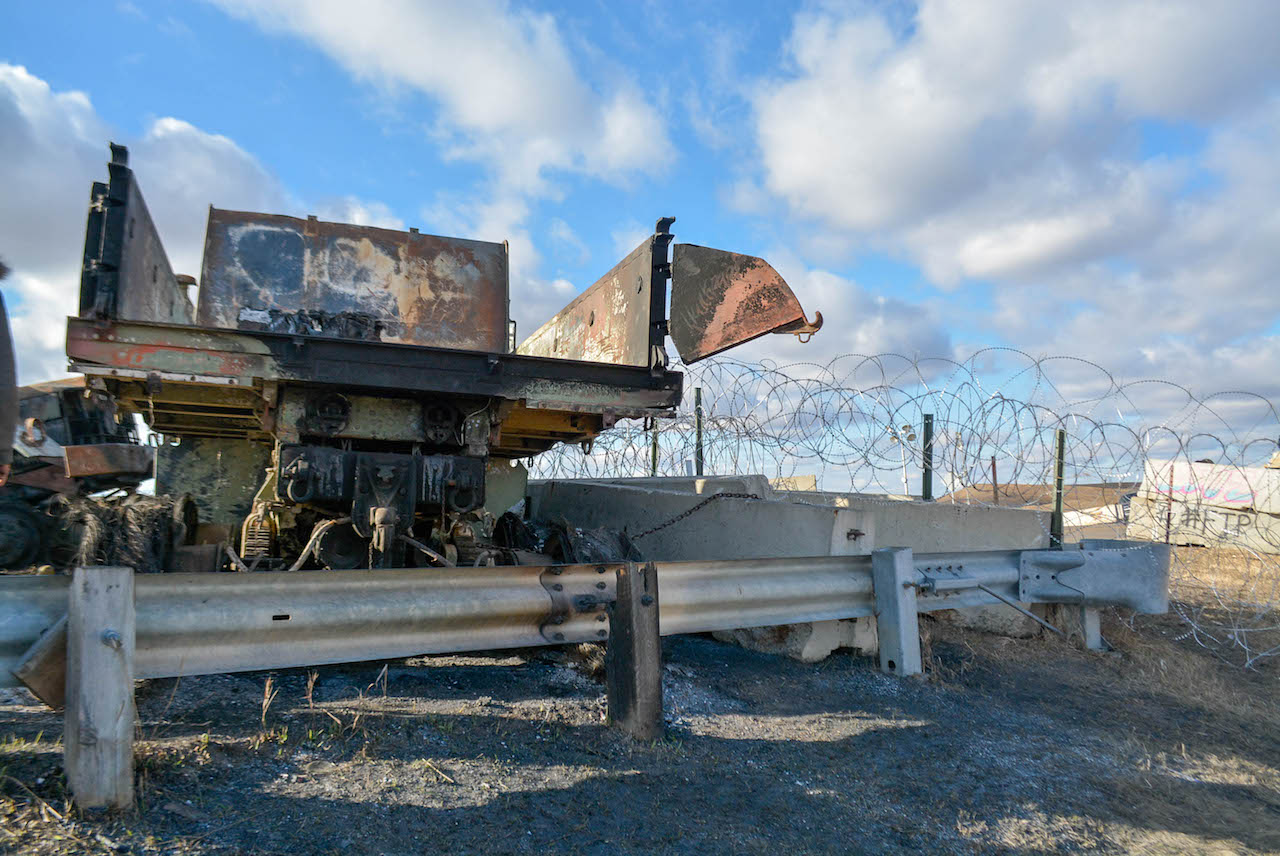 This spread of information cannot be underestimated. Water Protectors have been camped out at Standing Rock since April 2016, and I’d be willing to bet that if you’re reading this article, you’ve at least been aware that something is going on with Standing Rock for a few months now. Yet it’s only within the past few weeks that mainstream media has been giving the protests any substantive coverage.

What has captured the psyche of Americans is not in-depth features by CNN or the Washington Post, but the Facebook live feeds of protectors who were attacked with rubber bullets. It’s the impassioned pleas from Native Americans, their posts shared thousands of times across the nation, begging for people to come to Standing Rock to support their cause, or just to donate a few bucks to help them get through the winter. It’s photos of the Morton County Sheriff’s Department lined up, behind police barricades, armed to the teeth. These images are what has given the protests at Standing Rock momentum, and subsequently galvanized ordinary citizens into something resembling action.

In today’s world, it’s easy to be a slacktivist — defined by the Oxford Dictionary as one who performs an action via the Internet in support of a political or social cause, which requires little time or involvement. It’s easy enough; all you have to do is sign an internet petition, or start hash tagging #NoDAPL.

#NoDAPL — it’s short, sweet, and powerful. It’s a catchy symbol of the agenda Standing Rock promotes, but entangled in this hashtag is a whole host of complicated issues that need to be unpacked. It hardly tells the whole story, but it does get people’s attention, even if it just means they’ll post a status update using that hashtag. This minimal level of participation does serve a purpose, because if you want to advance a cause like #NoDAPL, then you need as many people on board as possible. If you are a Native American tribe with a lengthy history of having your concerns ignored and silenced, then the slacktivists serve an important purpose: telling more people that something worthy of their attention is happening. 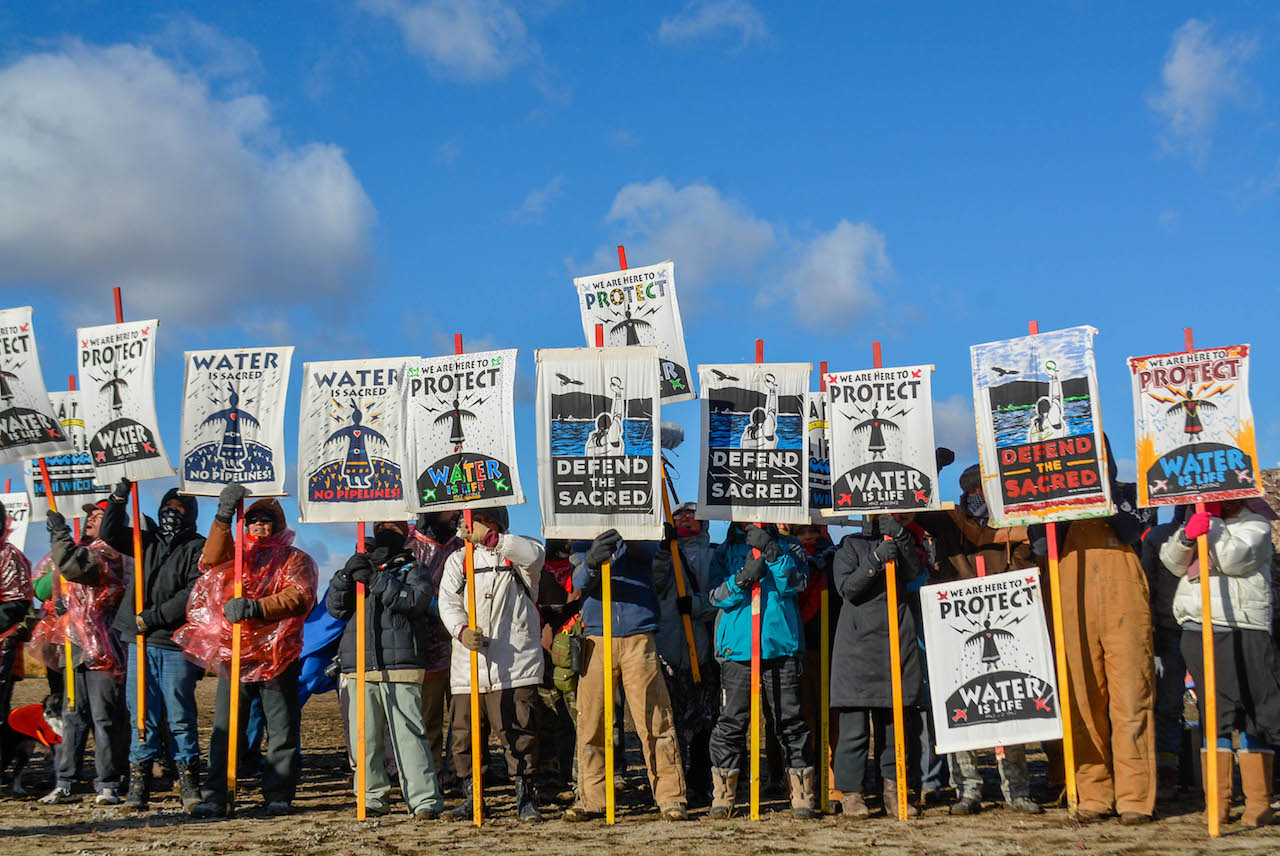 To the natives, the DAPL is simply the current conflict in a centuries-long battle between native groups, the federal government, and the private interests protected by the federal government. But for one reason or another, this is an issue that has latched onto the zeitgeist of the times: I Stand With Standing Rock, and #NoDAPL are movements on social media that have evolved into local protests on a nation-wide scale, and the involvement of a wider populace puts pressure on the media, as well as the government, to address their concerns.

American culture is slowly but surely renewing our collective interest in the Great Outdoors. One only needs to look at REI’s #OptOutside campaign, urging Americans to spend Black Friday enjoying their natural surroundings rather than trampling their neighbors at the Walmart at the crack of dawn to save $14 on a television, to see that there is a distinct trend towards enjoying our natural wonders.

An appreciation for the outdoors begets citizens to be good stewards of the land, and this is yet another reason why mainstream Americans can commiserate with the plight of the Standing Rock Sioux. There is a movement against the continued plunder of the land for short-term profit; many protectors want to see drilling for oil done away with altogether. Not only does drilling for oil result in increased greenhouse gas emissions and subsequent global warming, but there will come a point when there is no more oil. What are we to do then? You’ll find scores of Bernie Sanders bumper stickers up at Standing Rock, most of whom support his stance that “we should be building clean energy infrastructure to transform our energy system away from climate change causing fossil fuels and toward renewable sources of energy.”

The Sioux are intent on referring to themselves not as protestors, but as Water Protectors because they see it as their sacred duty to protect the water from harm. This is part of a larger ethos focused on respecting the Earth, and the circle of life. It is foolish and short-sighted to suck oil from the ground now, to burn up and release into the atmosphere, because this disturbs the natural order of things. This argument only becomes stronger should a spill, much like BP’s 2010 Gulf of Mexico disaster, wreak havoc on the surrounding ecosystem. The overarching theme among Natives is that we cannot use the land unsustainably now, because we need to leave it for future generations to enjoy. The land does not belong to us, it belongs to everyone that comes after us as well. Teddy Roosevelt said it best, over a hundred years ago: “this Nation as a whole should earnestly desire and strive to leave to the next generation the National honor unstained and the National resources unexhausted”*.

A pipeline like the DAPL never would have been approved near a major American city because of the very concerns about drinking water that the Standing Rock Sioux now harbor. Indeed, the DAPL’s original route was meant to snake through Bismarck, the capital of North Dakota, but residents quickly struck it down on the grounds that it would threaten Bismarck’s drinking water. The second-best route was to cross the Missouri a mile north of the Standing Rock Indian Reservation, with little serious regard to the Native’s drinking water. The Standing Rock protests are about more than a pipeline threatening their drinking water: they are a culmination of hundreds of years of conflict and oppression between the U.S. Government and Native tribes. 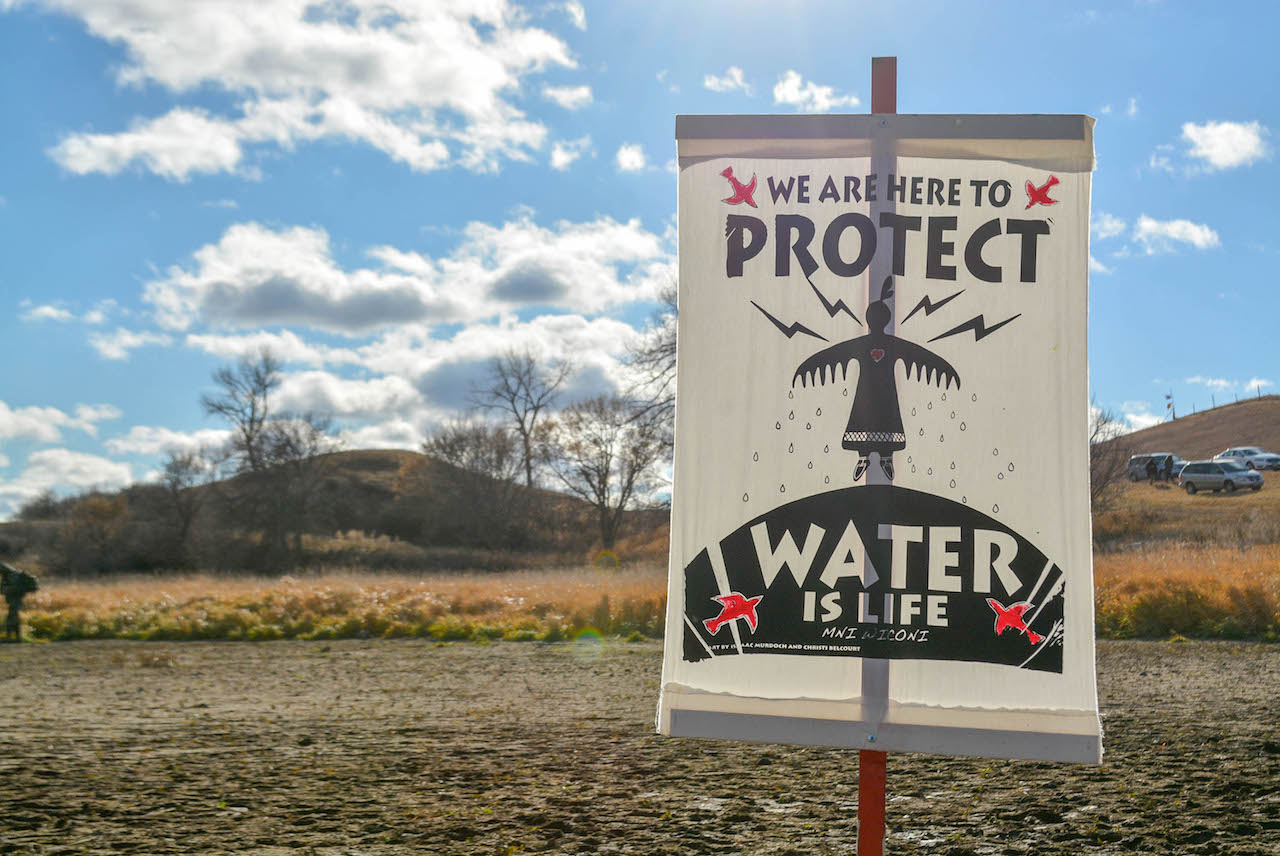 There are a number of issues at work here, all of which coalesce to make Standing Rock an issue of national importance. Drinking water is essential for all life, everywhere, and when drinking water is threatened, it’s an issue everyone can understand. None of us can live without it. Threatened drinking water particularly catches our attention when the group whose water is threatened has been ignored for hundreds of years. Standing Rock is very much a case of Americans seeking to stand in solidarity with those who have been oppressed and have no voice.

Additionally, it is the construction of an oil pipeline, which has raised legitimate environmental concerns, that has prompted concerns about drinking water. People today have a vested interest in being good stewards of the land, and to many this means putting a stop to rapacious drilling practices that only serve to further our dependence on oil. There is a deep-seated feeling of how would you feel if this was your land being overrun by an oil pipeline, and your drinking water threatened? How would you feel if you were in the shoes of the Standing Rock Tribe, with no voice and no one to listen to your concerns, for hundreds of years? Wouldn’t you also want to make your voice heard?

Standing Rock has galvanized the nation because of environmental concerns and government suppression of minorities rights. Combine the fact that we now live in an age where it is easier than ever to share information with people across the globe, and you have the recipe for a social movement that, even if it doesn’t stop the completion of this pipeline, has united people of all faiths, colors, and political stripes to Stand With Standing Rock — even if doing so means something different to each and every Water Protector, including those who lend their support from home.

This story first appeared on Verse America and is republished here with permission.