I’ve got a Daniel Radcliffe look-a-like next to me, an organic coffee with organic whole milk and organic raw sugar, and about 20 questionably well-dressed, questionably bad-fashion-taste Brooklynites chatting away in my vicinity. Oh New York. This kind of situation doesn’t just happen elsewhere, and yet I feel like it’s an everyday occurrence here. 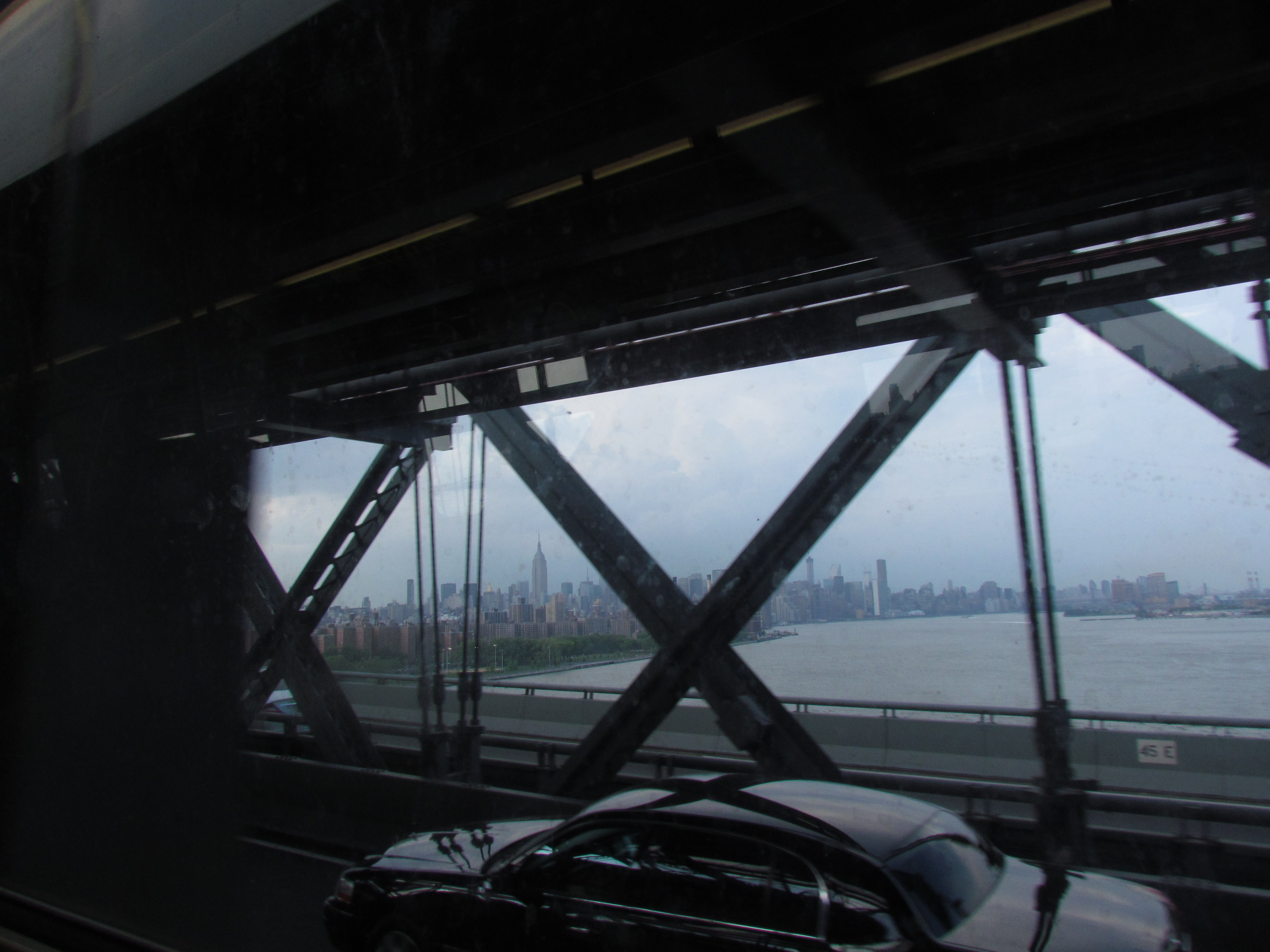 I’ve lived in New York for three and a half years — one year downtown in the Financial District and two and half years up on 125th street in Harlem. Both crazy in their own respective ways.

While a part of me likes to believe that choosing to live in NYC is kind of like choosing to live in a transient heaven where everything is always changing both for the better and for the worst — your favorite bodega will close down and your new favorite obsession will open — I feel like I’ve done New York. I don’t feel as excited about New York as I did when I first moved here as an eager-beaver from Indiana wanting to live in “the big city” or even after my year abroad in Paris when I was ready to come back to New York’s energy. Now, I don’t feel like living here is as fun as it used to be. 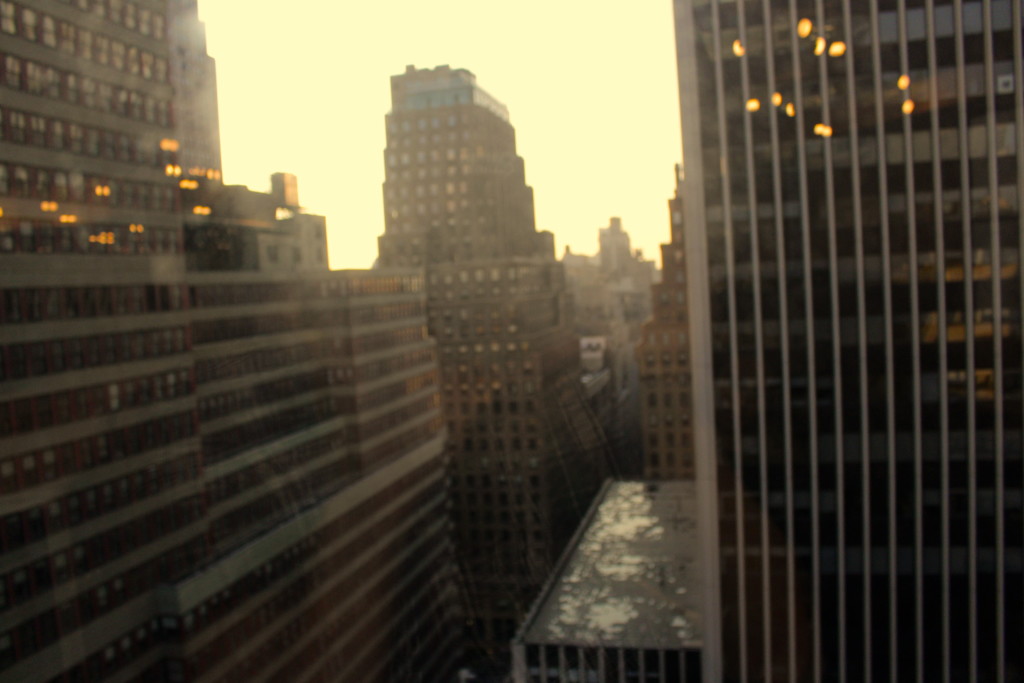 I know exactly what subway line to take to get from the bougiest corner of the Upper East Side to the most over-done hipster joint in Bushwick, without consulting a map…and maybe throwing in a bus or two. To some people that’s comfort, but to me it means that I’ve got this city under wraps.

While New York is constantly evolving and there will always be new places to go and things to do, part of what I love about living in a new city is discovering it. When I look back on my (still young) life of 23 years, or more importantly the last five that were spent outside of my suburban all-American hometown of Fort Wayne, Indiana, my favorite experiences and best moments were when I was the new kid somewhere, out of my element. I was the one exploring and I was the one discovering.

Like my first few days in Paris when I wondered why the hell I had left New York City to go somewhere where I had no friends, no life, and barely any language skills (story of any student studying abroad for the first time). Or the moment when I took the subway passing the Eiffel Tower to my first Parisian apartment on the seventh floor with no elevator, with a bathroom outside of my apartment, and the shower in someone else’s apartment. To the first day of school at the Université de Paris when I walked into the wrong classroom and sat down and got called out by the professor. To nights at the Mixclub where I met people who literally changed my views on life and who I am. And that was just the first of my ten months in Paris. 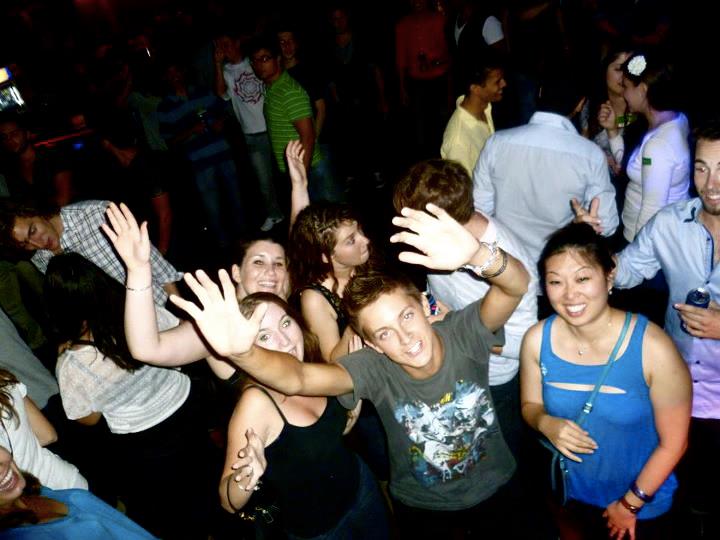 Like my first few days in Berlin when I was living with two Germans, two Parisians, and one Polish girl all under one roof. Like the day I got caught on the Berlin subway without a subway pass and had to explain myself in broken German. Like the day I went to a nudist beach with my super liberal European friends which made me realize just how conservative someone who had thought he was a super liberal, progressive American really is.

Like my first few days in Mexico when I realized all I might be eating for the next month would be quesadillas and tacos for $1, and how the only place with my favorite coffee was the supermarket, Mega Maxi. How I got strep throat and had to explain in Spanish to the doctor in Redi Med what I was feeling. Like the days spent at the beach with our Dutch friends we had made at the language school.

Like my first few days in Ecuador when I had to adjust to living with a host family again, after having been out of the house for three years and realizing that I couldn’t just come home when I wanted, but then my viewpoint changing and realizing that I enjoyed spending dinner with them and that her banana soup with potatoes was completely weird, but also my favorite meal of the entire summer 2012.

New York gave me these moments too, and they happened all the time. Just yesterday, I got my first “Damn, baby, you is lookin’ fiiiiine,” on my block. Two weeks ago someone got on the train, shook my hand and said, “I love your channel,” then got off.

Then you have moments like taking a CitiBike through 34th Street and realizing that jeezus, this city is freakin out of control, or the moments of drinking Four Lokos at M2M in the East Village before going out and dancing to 2000s R&B with best friends. The times of ahem, coming home on the train at 4:30am, but falling asleep, and waking up at a random stop in the Bronx. The times of going to commercial castings and having to make a fool out of myself by dancing and fake-laughing and smiling at the camera.

These are the moments that life is about, and I’m ready for a new round of these to happen. People seem to think that leaving a city means something must have gone wrong, or it makes that person question why they’re still there. No. Nothing is wrong with New York or me or you. 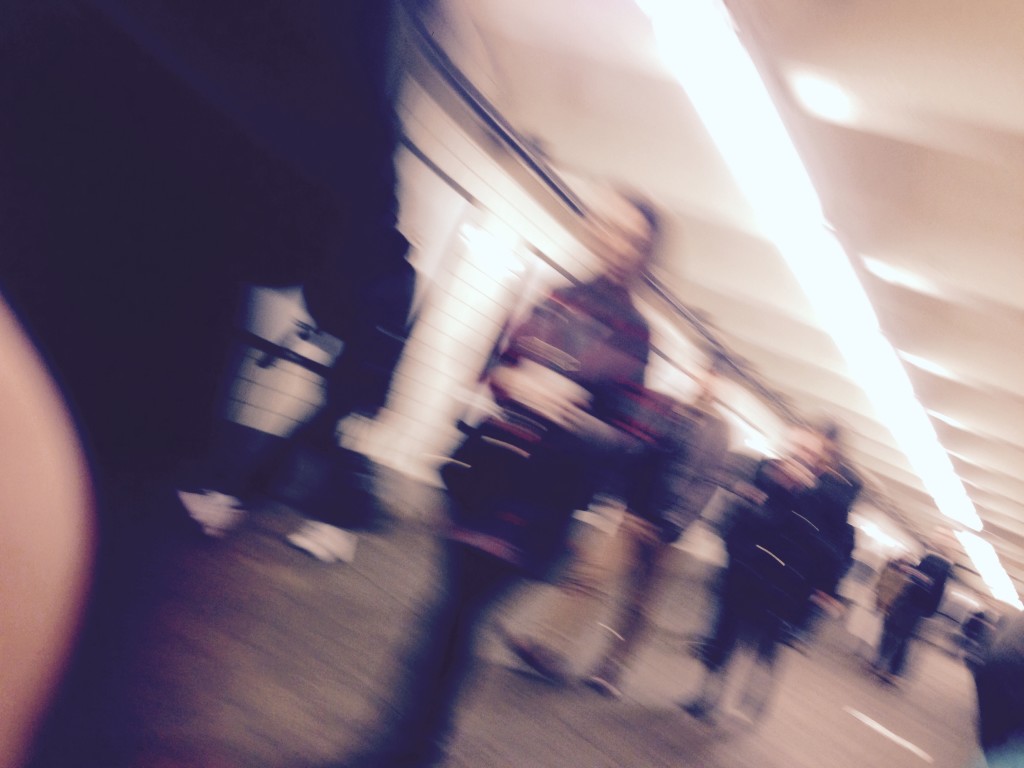 It’s time to change it up and be the odd one out instead of another zombie walking among the hoards of New Yorkers with coffee cups and earphones in the morning commute.

This article originally appeared on Shut Up and Go and is republished here with permission.