On the final night, fireworks flared low on the city skyline, scattering reflections into the glassy facades of skyscrapers above the crowds gathered at the the main stage. Zimbabwe’s rising superstars Mokoomba sparred with Baaba Maal, a West African artist who has carried the status of living legend for over a decade, while thousands of festival-goers were preparing to slip back into their daily routines.

The scene doesn’t align with many misconceptions about what goes on in the country or its capital.

From the 30th of April to the 5th of May, the central gardens in the Zimbabwean capital, Harare, were clothed in the orange and blue colours of this year’s Harare International Festival of the Arts (HIFA). Tens of thousands passed through the turnstiles over the course of the week, the area undergoing a transformation from a quiet green spot to grab lunch into a bustling thoroughfare for art from all around the world. If mainstream Western media was the go-to handbook for ‘what’s on in Zimbabwe,’ HIFA would be lucky to get a mention. Harare would probably be highlighted in blood-red next to a textbox that reminded travellers how much of a lunatic they were for going somewhere so unstable.

I’ve been to the festival every year for the last four, be it as a performer or working with the organisers, and it’s important for me each time to step back. To remember that a festival of this magnitude has, for more than a decade, squatted itself in an urban centre that’s gone through some of the roughest socioeconomic spells in the last century, and blasted out eclectic sounds from the mouth of the city.

Over the course of the six-day festival, Zimbabweans welcomed artists from five continents putting on music, dance, theatre, comedy, and poetry events. I hung out with a giant puppet with a head the size of a car, exchanged CDs with a hip-hop artist from Seattle, and set up a local ragga emcee with an up-and-coming DJ from the UK — the two put on a collaborative set on opening night and plan to work together in the future.

I can imagine the numerous relationships built at this year’s festival between artists from across the globe that will lead to future projects, exchanges of art and opinion. Two years ago, the Italian guitarist Antonio Forcione was at my band’s show and, after a few exchanges throughout the week, I featured on his latest album released last year. This is one of hundreds of international relationships that are born out of HIFA, which welcomes all kinds of artists and offers the opportunity for local practitioners to reach across borderlines to create and share. The significance of events like these shouldn’t go unrecognised, nor should the impact they have on society or the networks they facilitate within the arts community. 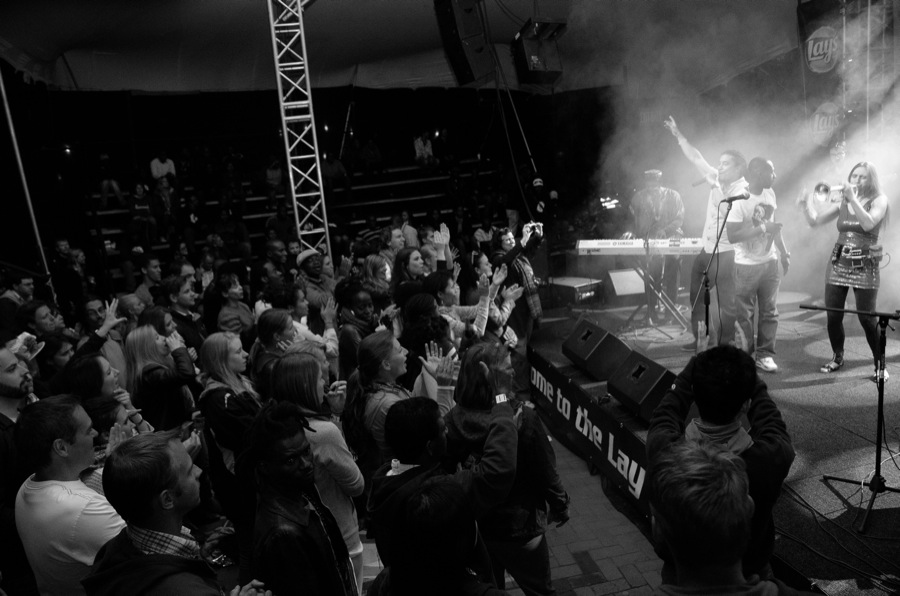 Smoke and horns at Global Stage 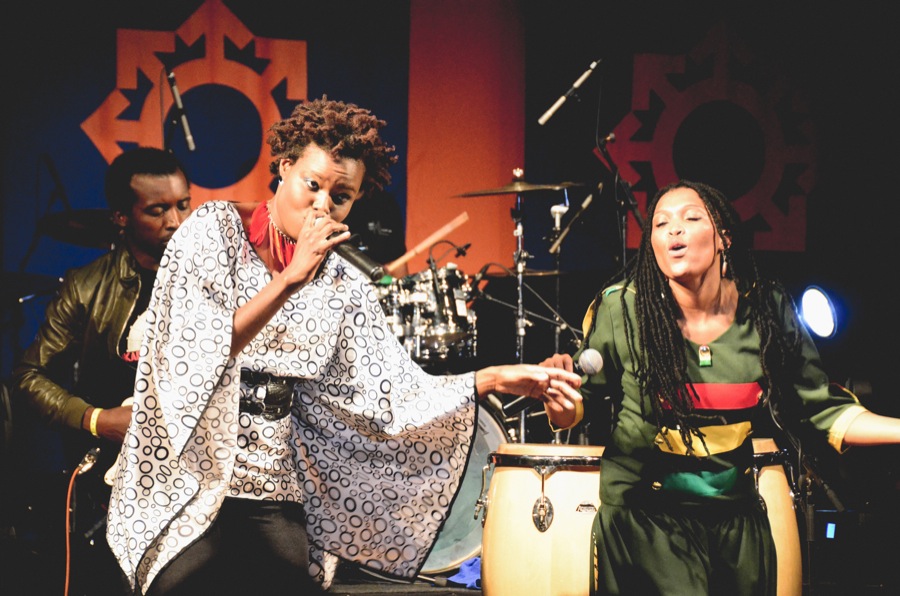 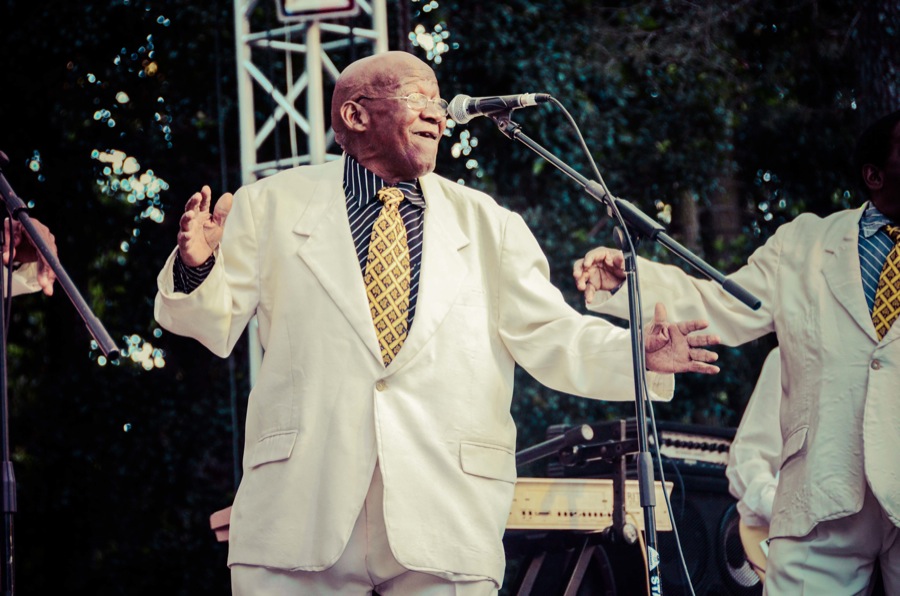 One of the old-school members of the vocal troop from Bulawayo, Cool Crooners 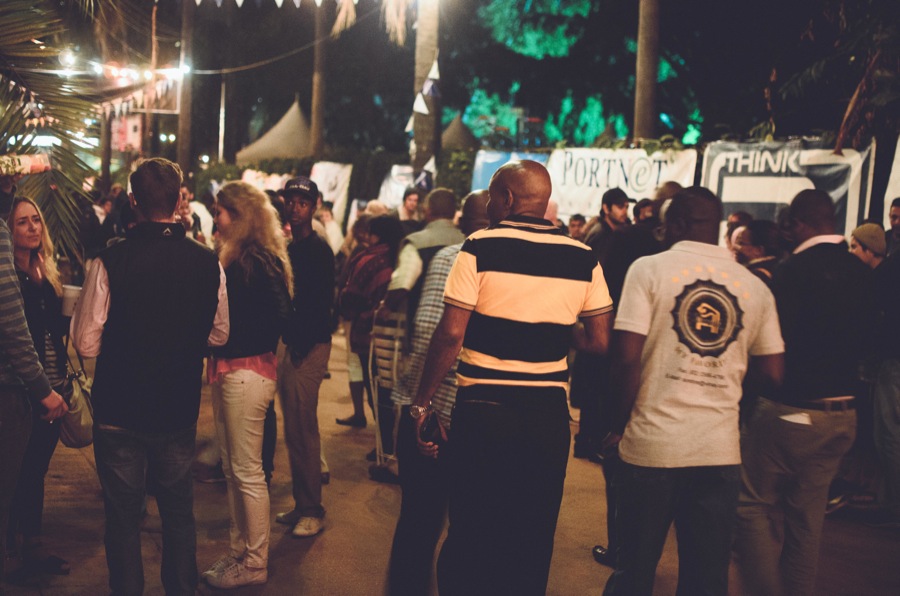 Floating through the walkways 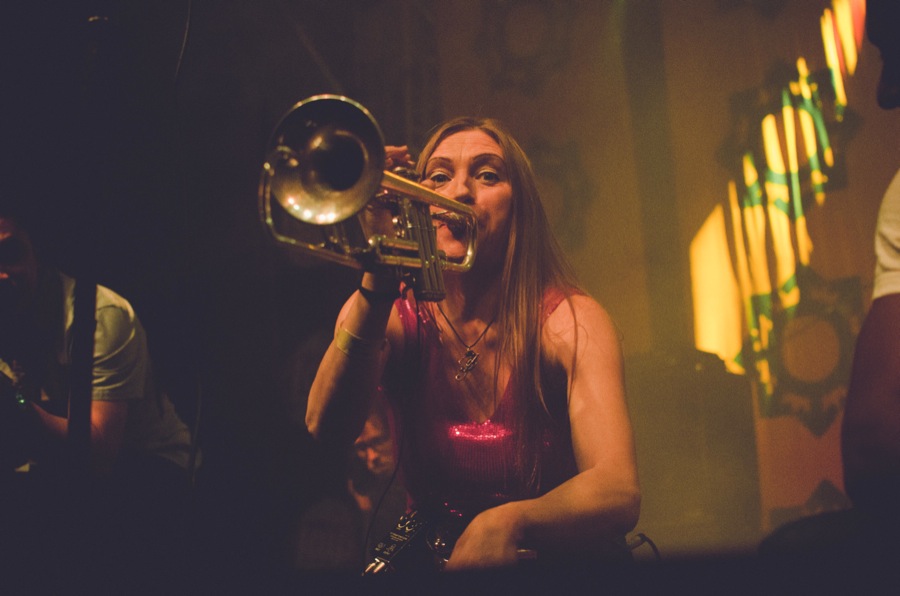 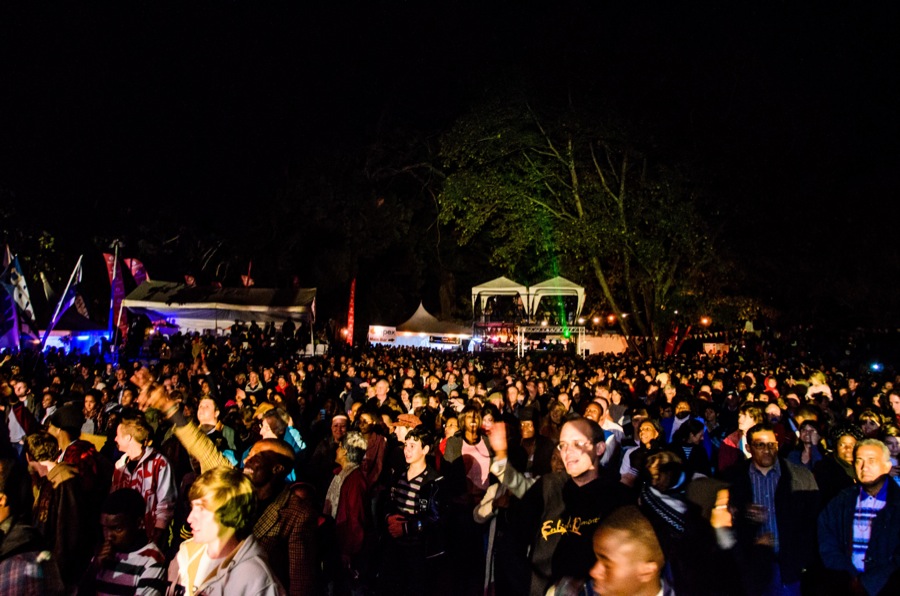 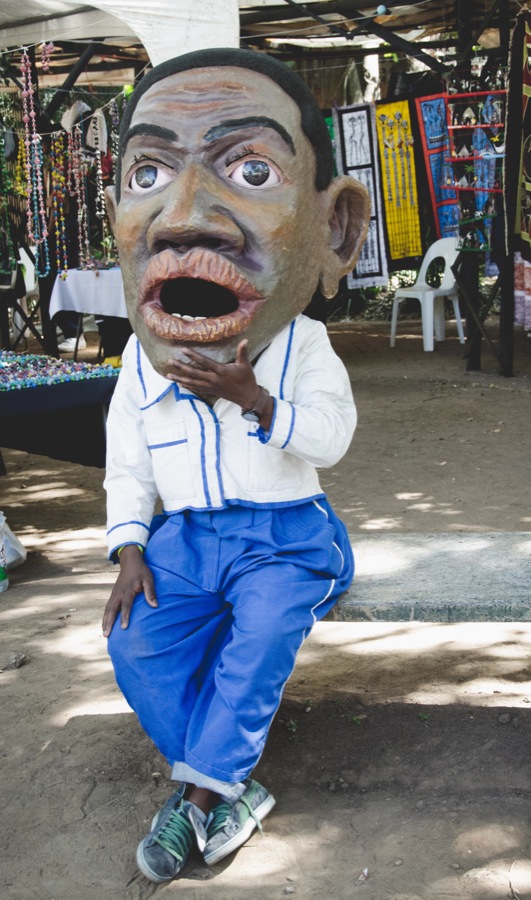 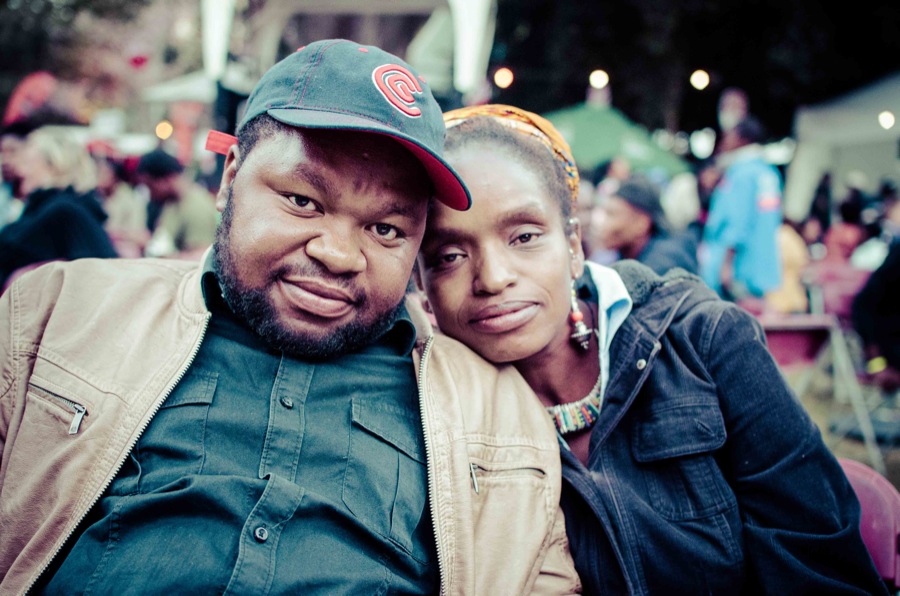 End of the festival

Revellers pushing through the final days of the festival

Intern With an Urban Art, Media, and Youth Activist Network in Zimbabwe

How To Piss Off a Zimbabwean

A Freestyle on Leaving Zimbabwe