This project started several years ago as nothing more than a way for photographer Eilon Paz to make use of his idle hours. Adrift in Brooklyn after emigrating from Israel, Eilon — a record collector on the side — thought it might be fun to start taking photos of people whose record collections were both larger and weirder than his own.

He began traveling the world, from Australia to Cuba and Argentina to Ghana, in pursuit of intriguing and memorable subjects. Unearthing the very soul of the vinyl community, the assembly of portraits he created quickly turned into a website called Dust & Grooves.

In the summer of 2012, Eilon launched a Kickstarter campaign that funded his road trip to shoot collectors throughout the American heartland, and since then, the project has been embraced by many friends and supporters who have volunteered to work with Eilon along the way. This year, Dust & Grooves expands even further with a physical book that profiles over 130 vinyl collectors, along with photographic essays and in-depth interviews. These are just 10 of the compelling portraits he shot. 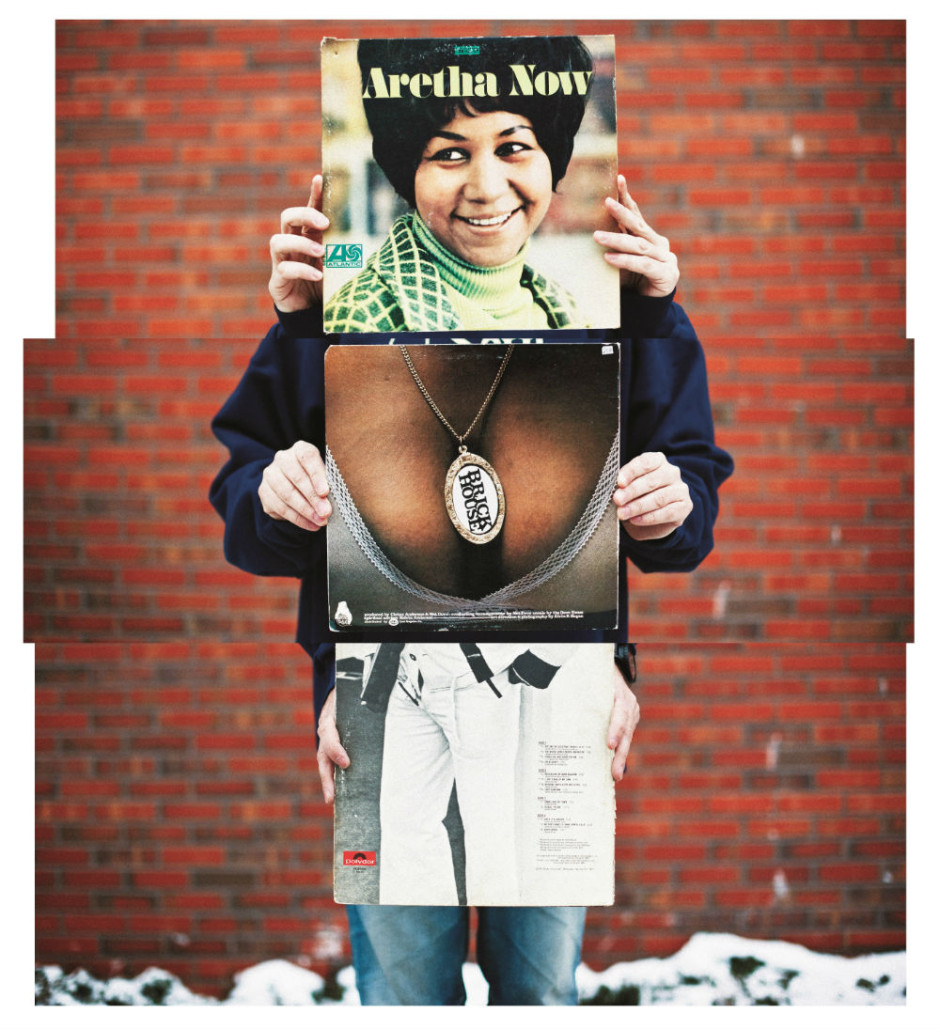 “Aretha's voice, a brick house medallion dangling between breasts, and the godfather of soul's legs. Now that is one party I want to be at.” — Jamison Harvey 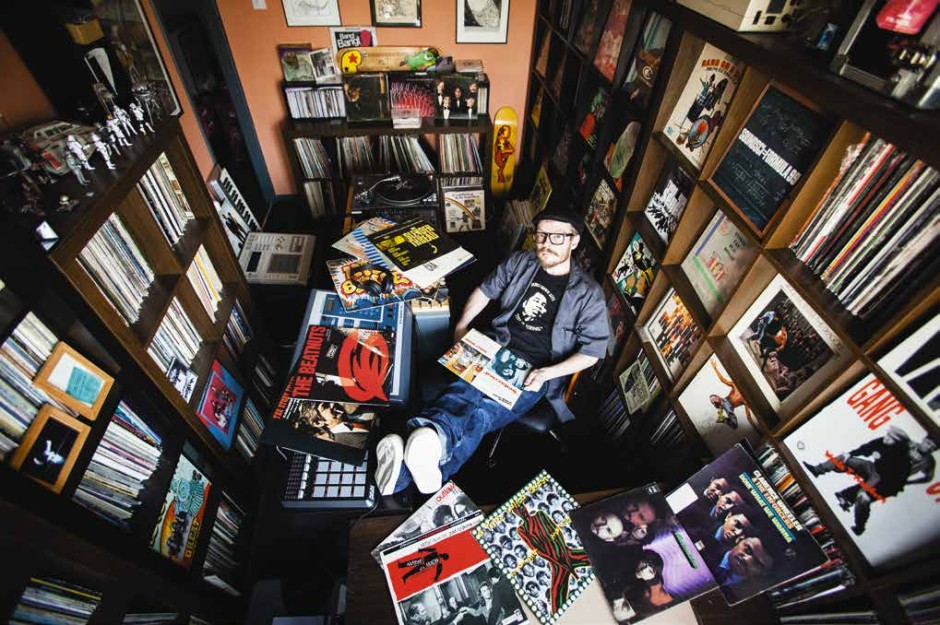 "Playing vinyl is also a way to nourish and grow our passions. When we have to get up and flip the record, when we have to move boxes of 12-inches, keep them clean, and go digging for the ones we want, we’re making everything a little harder on ourselves. It’s a mental and a physical workout. It’s acknowledging the importance of music and beauty in our lives, acknowledging that they can and should demand our attention. And it’s a more rewarding an experience when we know we’ve worked a little harder to get there." — Eilon Paz (Portrait of Ollie Teeba) 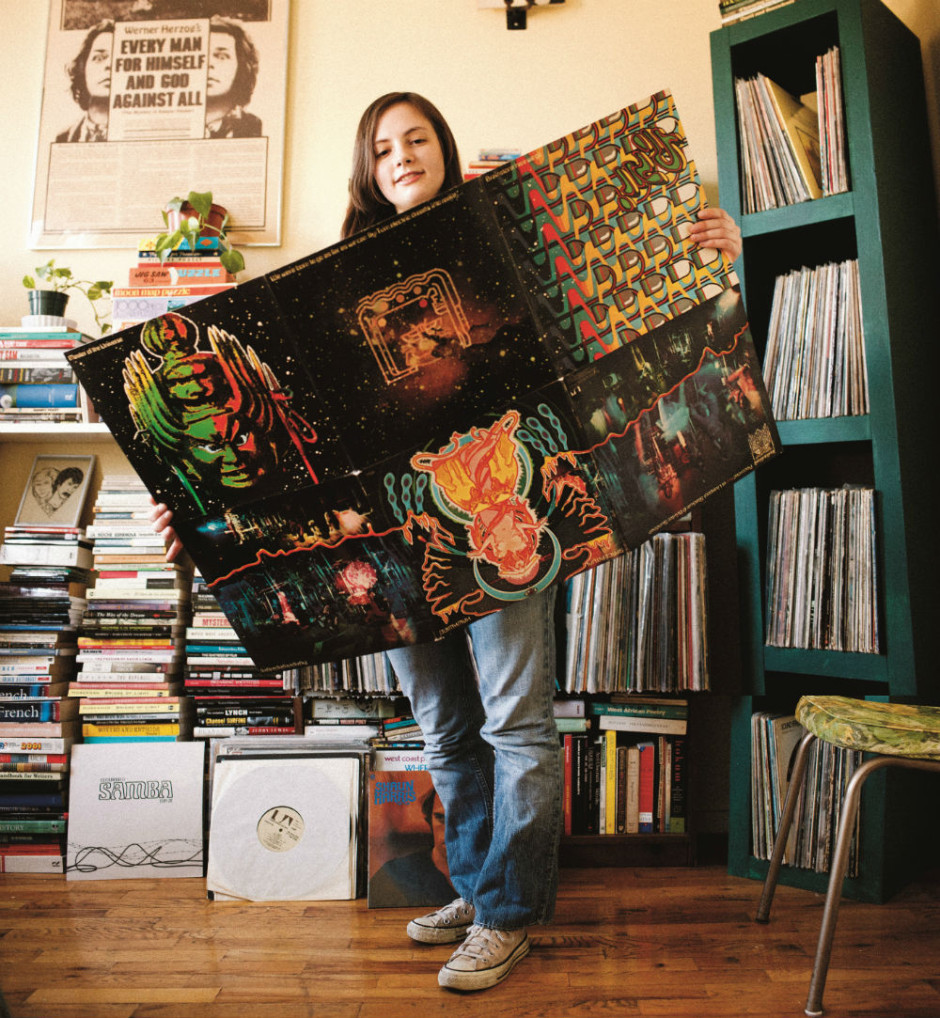 “Some of the packaging from the ‘70s is really out there. The hippies got indulgent. Hawkwind’s giant foldout cover for Spaceritual is something else—it’s the perfect artwork for a pinnacle space-rock album!” — Margaret Barton Fumo 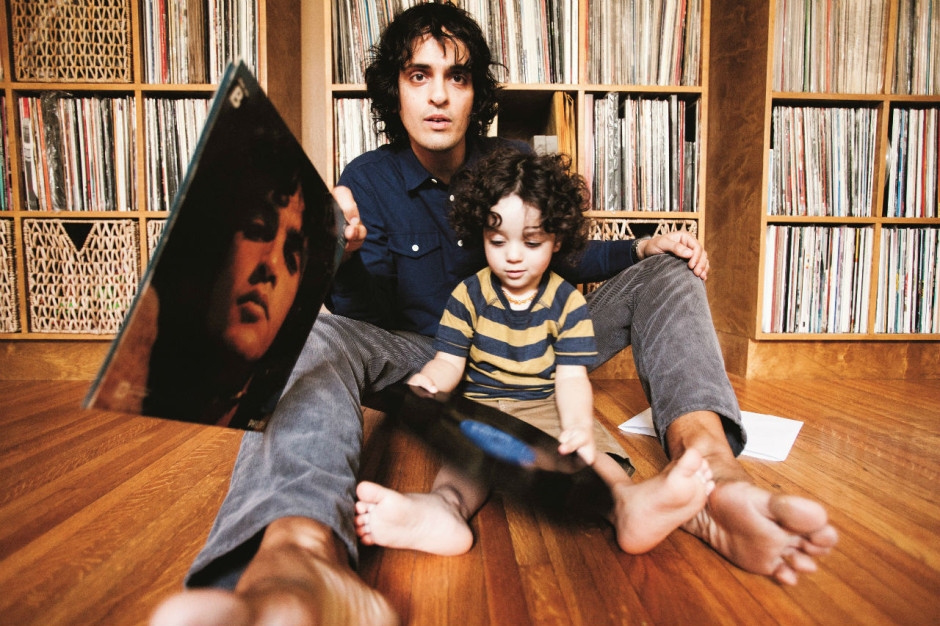 4. “I bought this record on my first trip to Brazil, where I spent a month buying records, meeting people, and feeling carefree. I never thought much about the album; it’s not one of Caetano’s masterworks. When my son, Kieran, was born, my wife told me about the songs her dad used to play for her when she was young. When she mentioned a song called ‘O Leaozinho,’ I realized that it was on this album. I dug the record out and it became an important part of my son’s life. Now it is a part of my daughter’s life, too.” — Eothen "Egon" Alapatt 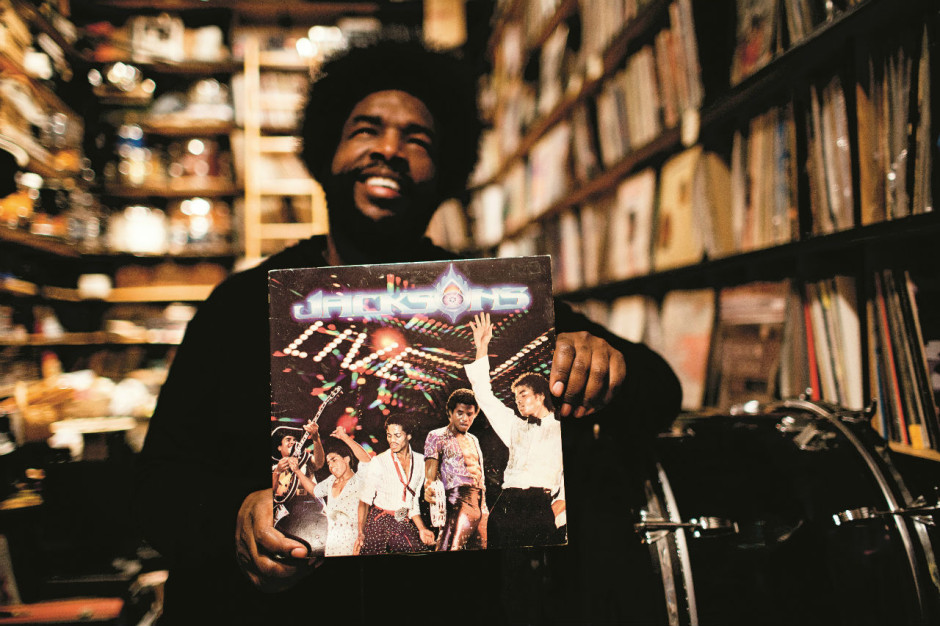 “Between the New York spot, here, and what’s in storage, I’m up to a good seventy-five thousand records. My first collection was basically taken from the household that I grew up in, so it’s my father’s collection. Then it’s the work I put in.” — Questlove 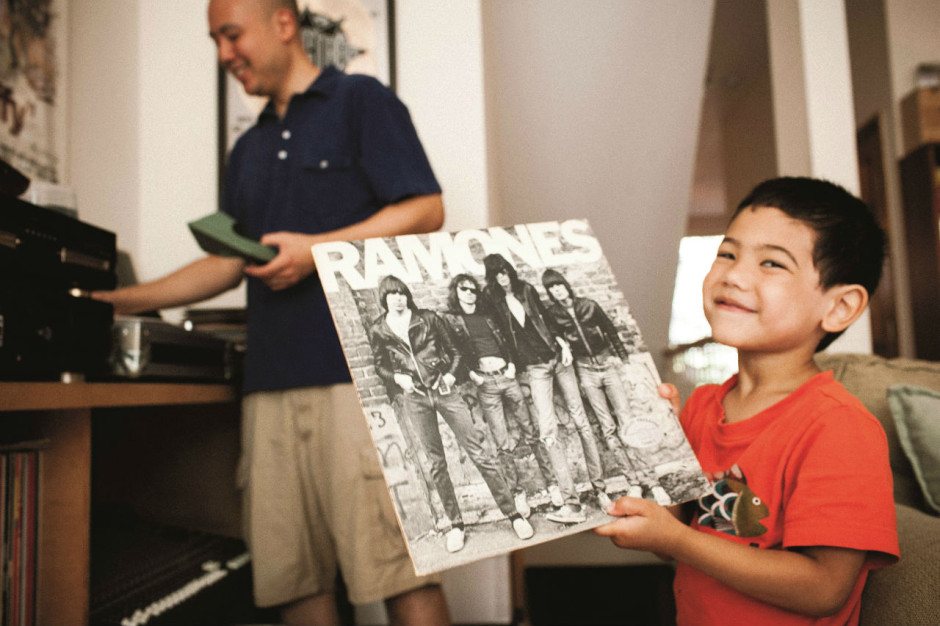 "Music may provide the soundtrack to one’s life. But records—the physical manifestation of said soundtrack— are of such personal value to us because they provide indelible markers for our experiences. Your record collection is you. You are your record collection. It’ll be your mirror, and reflect what you are (in case you don’t know)." — Jeff “Chairman” Mao 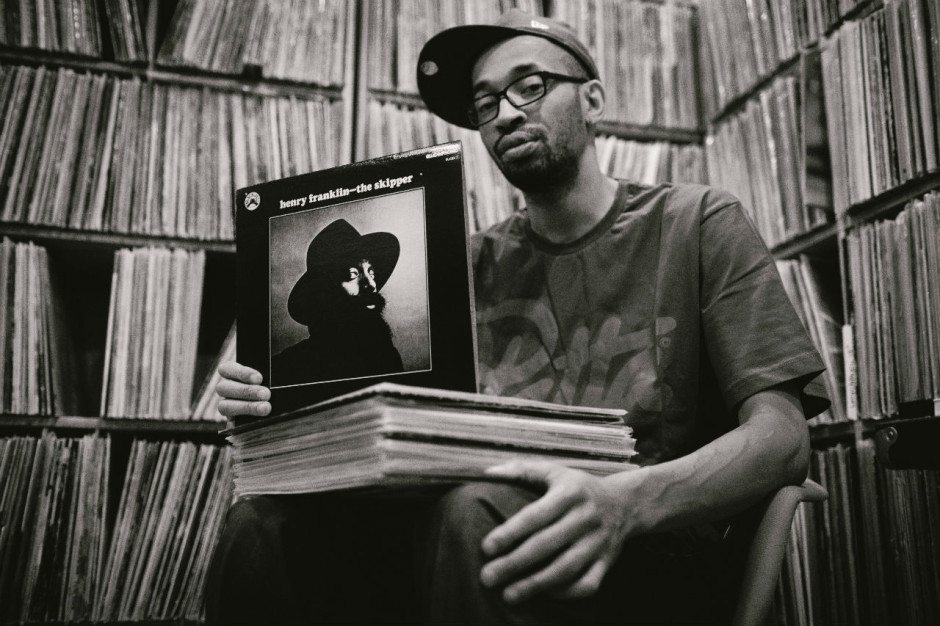 “Storage space is not the baseline issue when discussing the collection of music; the music and your relationship with that music is the baseline issue. Records in abundance on any level, or in any format, will get in your way if you are not intimate with them. I just come from the school that says until you’ve experienced the sonic depth of vinyl on a regular basis, even if just at home alone, you are short- changing yourself on the main attraction at the musical circus.” — Rich Medina 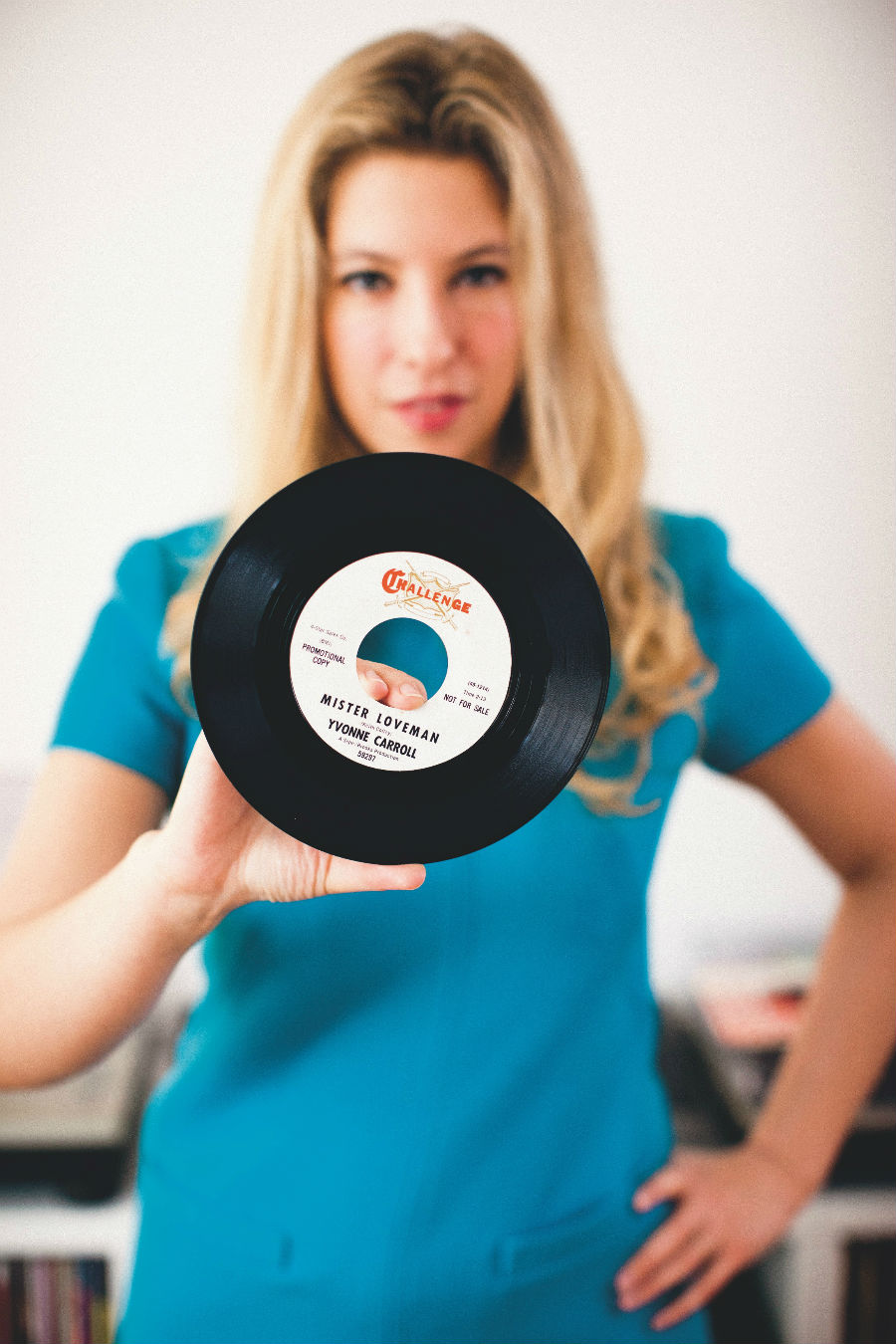 "We are told to believe that the all-access pass to music on the Internet and the quick click of an mp3 have improved our lives, but I don’t buy it. Convenience and shortcuts do not enhance pleasure. But take the time to dig out a record, put it on the turntable, sit back and listen... that’s where the pleasure is. That’s where the relationship with music grows strong; that’s where the richness and depth are felt." — Sheila Burgel 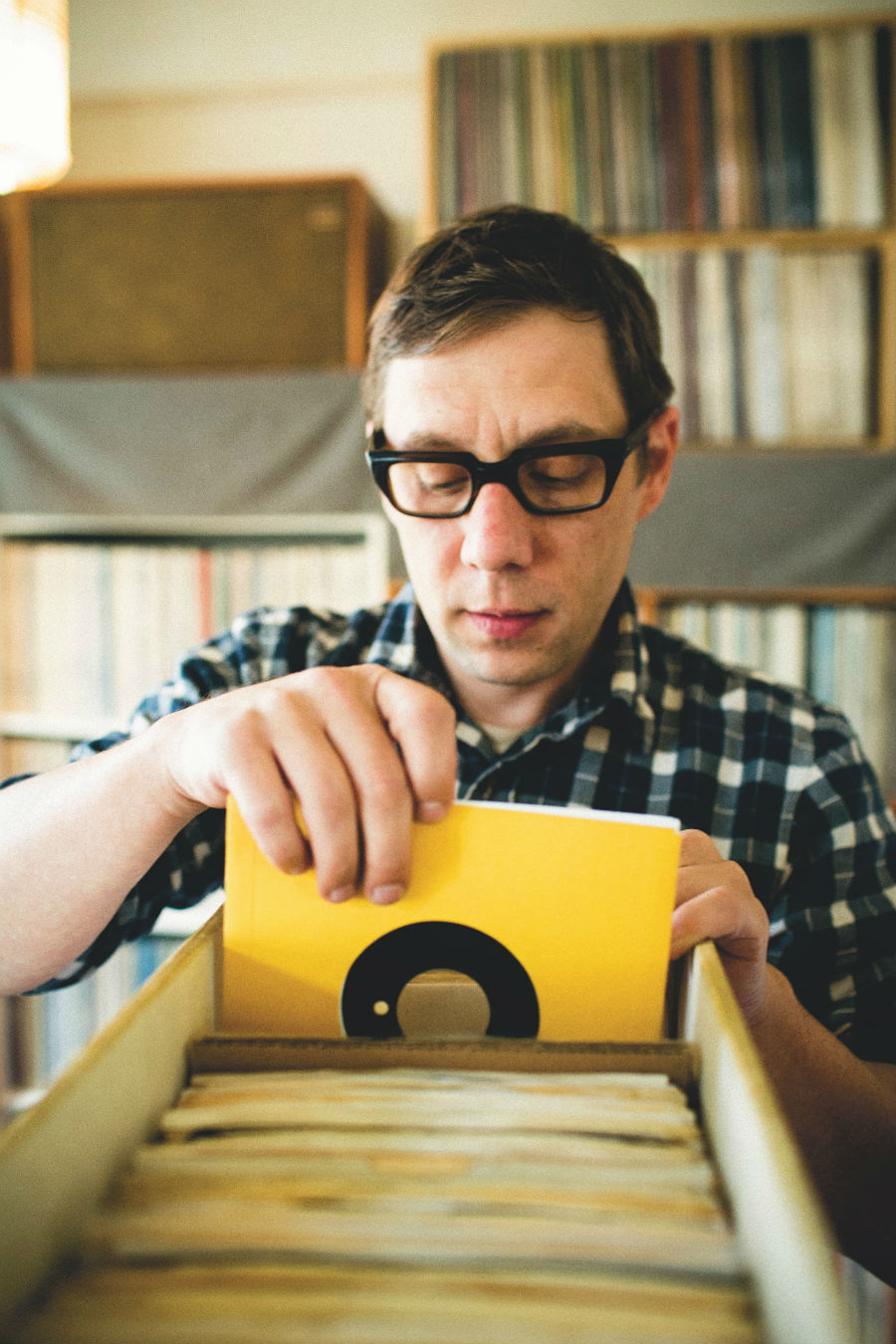 "The record is a lasting, physical object. It will survive long after the participants have passed, moved on, or forgotten their endeavors. It is the postcard from the past that lets future humans know that something indeed happened. The more information one can gather about a particular subject, the greater the understanding will be. The vinyl record is frequently the only proof that a creative human event actually took place." — Dante Carfagna 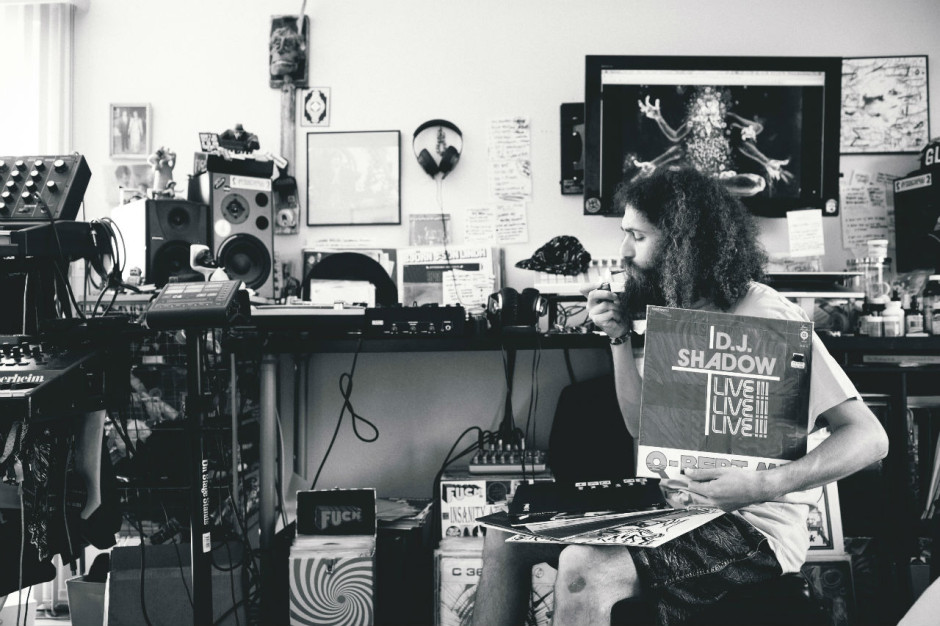 "Even after the apocalypse you could still get vegetable oil and run two tables and speakers. That’s what I hope to be doing at the end of the world—spinning all this wonderful music, dancing, and being in love. Records are time capsules. They’re emotional, spiritual, energetically bound pieces of vinyl. They were cut with force and energy, not by a programmer." —The Gaslamp Killer 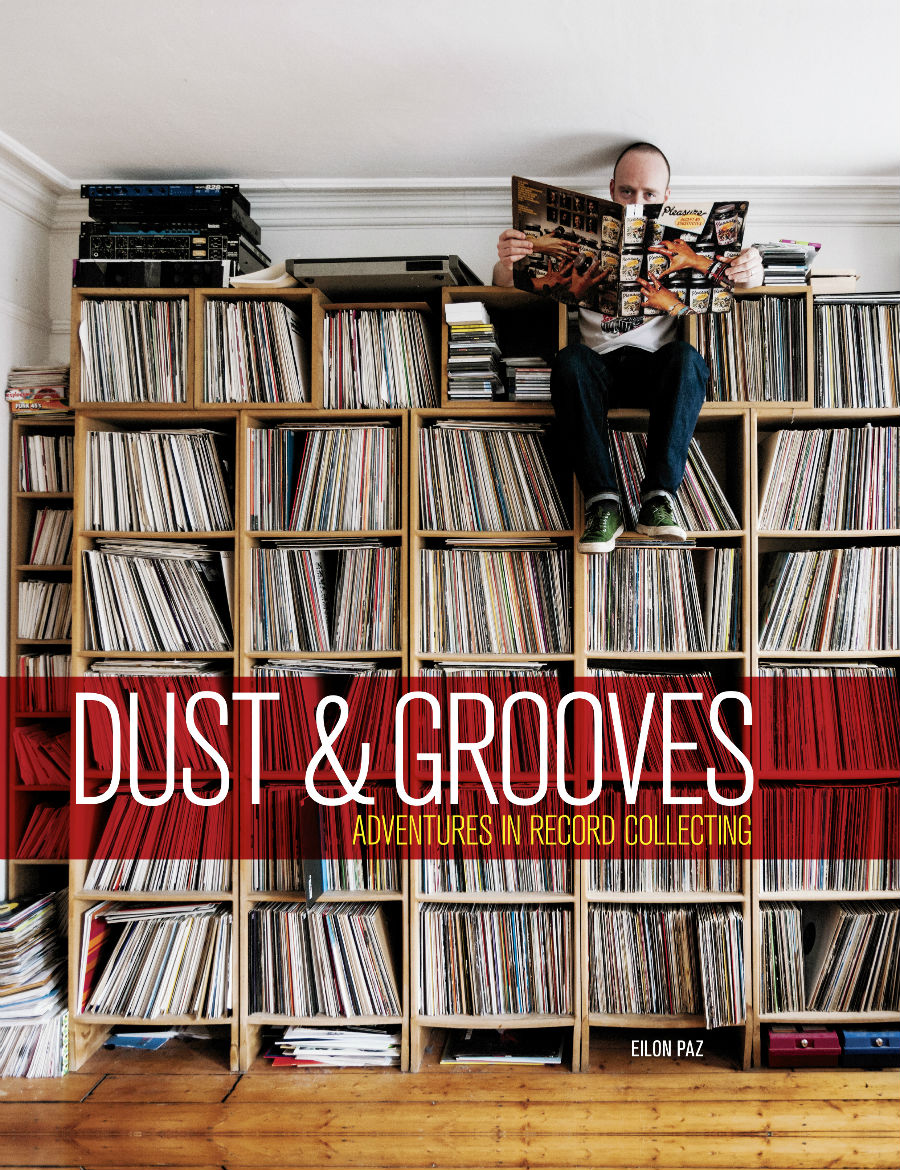 These portraits were reprinted with permission from Dust & Grooves, by Eilon Paz, copyright © 2015, published by Ten Speed Press, an imprint of Penguin Random House LLC. Photographs copyright © 2015 by Eilon Paz. You can buy the 428-page book on Amazon.com, BarnesandNoble.com, Powells.com, IndieBound.org or the online bookstore of your choice.