Technically it’s illegal, but it seems not everyone knows that. Here’s the grocery bag full that I bought in a market in Rason for about 80 cents. 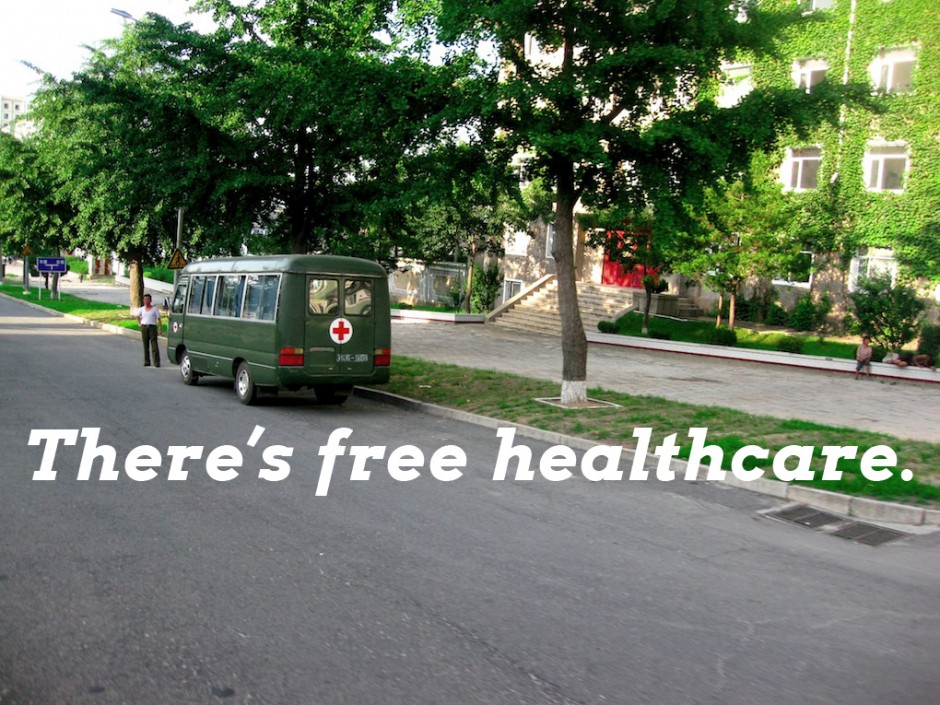 If you’re pro-Obamacare, just wait till you get a load of Kimcare. Tourists who’ve sustained accidental injuries while visiting North Korea have received free and surprisingly high standards of medical care at the country’s elite, private hospitals. 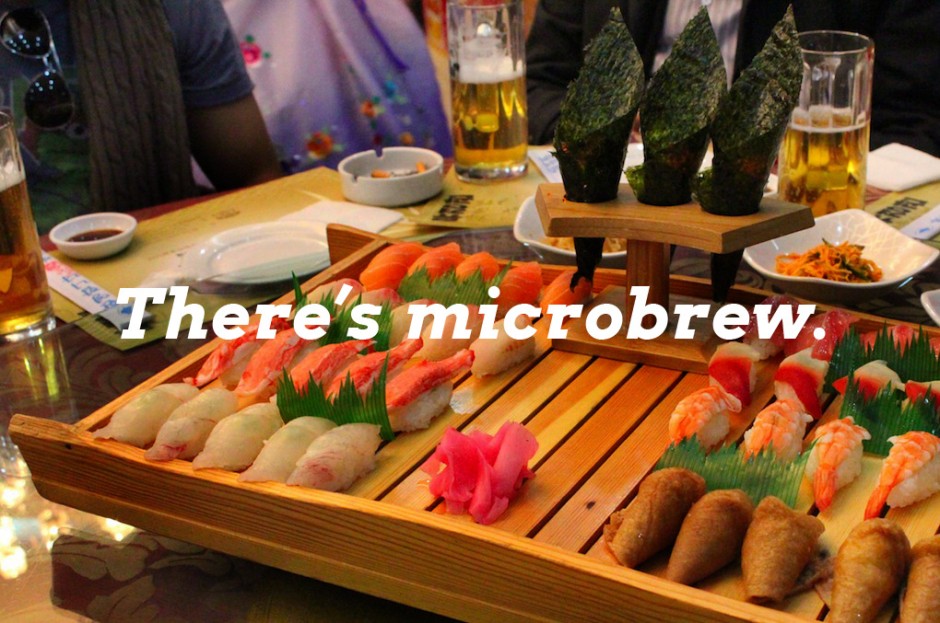 North Korea inherited their brewing technology by way of 19th-century German colonists in East Asia, and the beers here were better than anything I tried in neighbouring China. 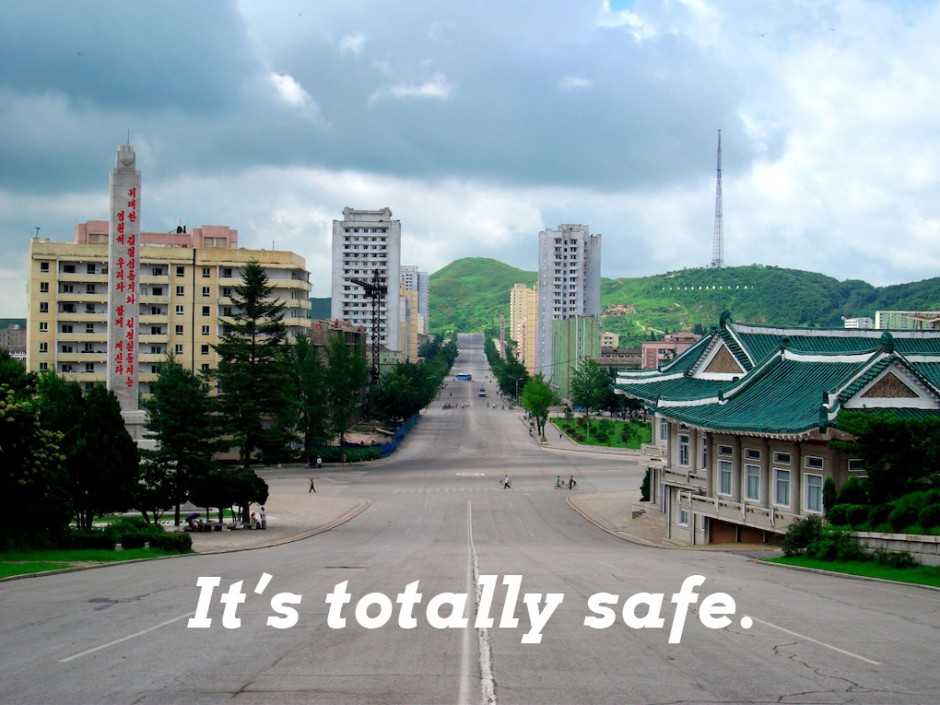 From a purely tourist perspective, you’ll never travel anywhere as safe as North Korea. Excepting the possible outbreak of a nuclear war, you’ll be given the royal treatment from start to finish. 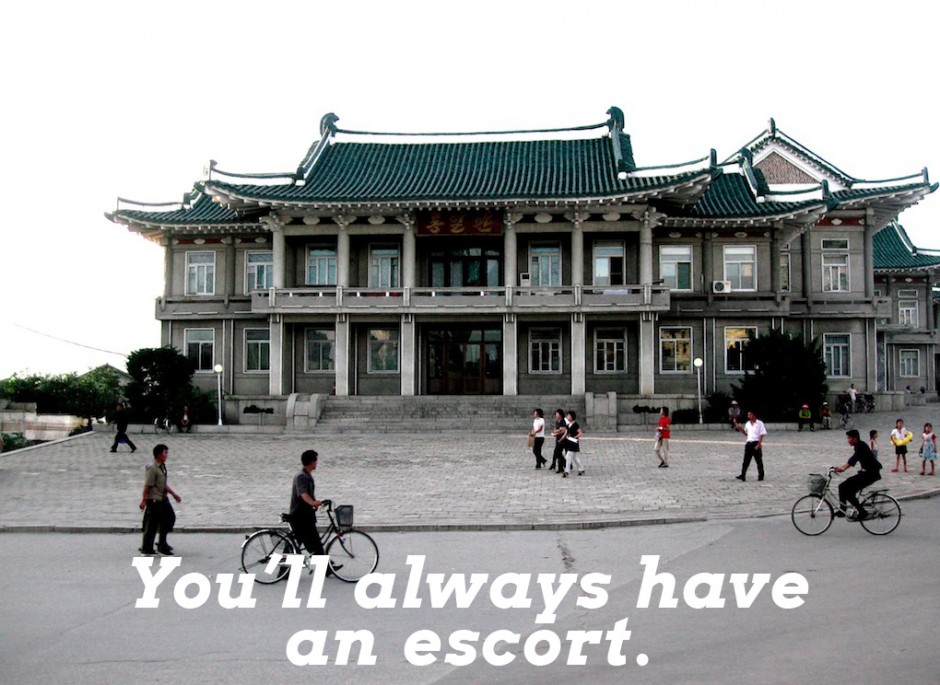 Sure, your ‘minder’ might not be a sexually attractive member of your preferred gender, but once paired up, you can rest assured they’ll never stray from your side. 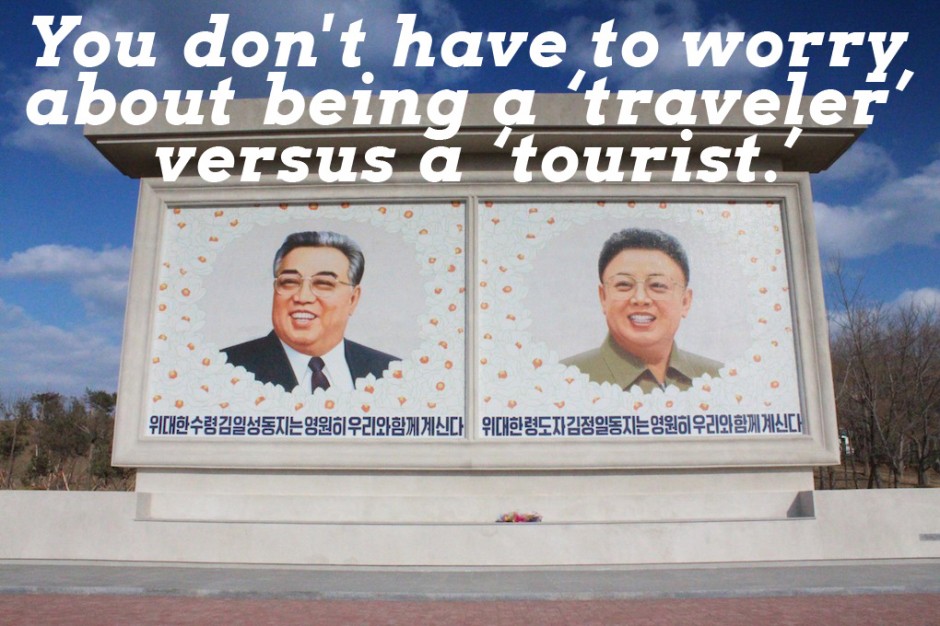 There’s absolutely no chance your minder will allow you to wander off on your own anyway, so leave that map in the hotel! Oh yeah, right…they don’t give you a map. 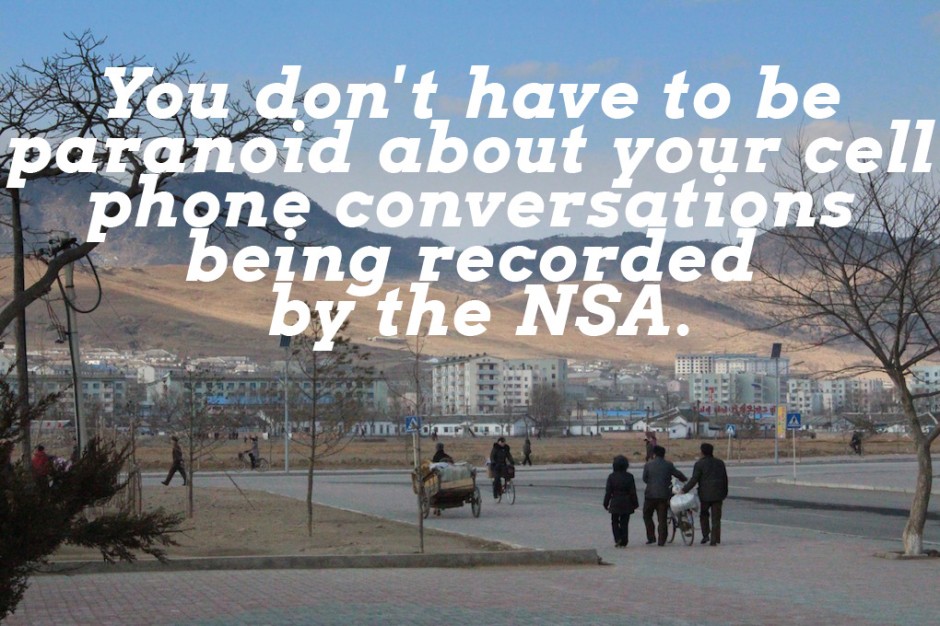 Here, you can just assume that Kim Jong-un’s got his best guys on it. 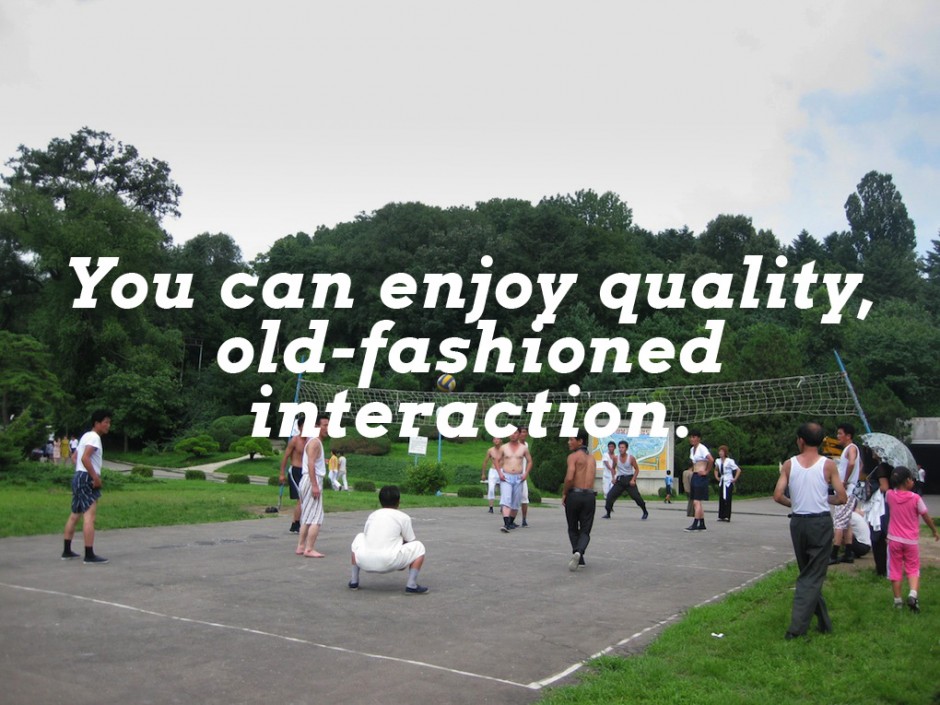 Perhaps because of the aforementioned point, in North Korea you’ll never see a room full of people paying more attention to their smartphones than each other. 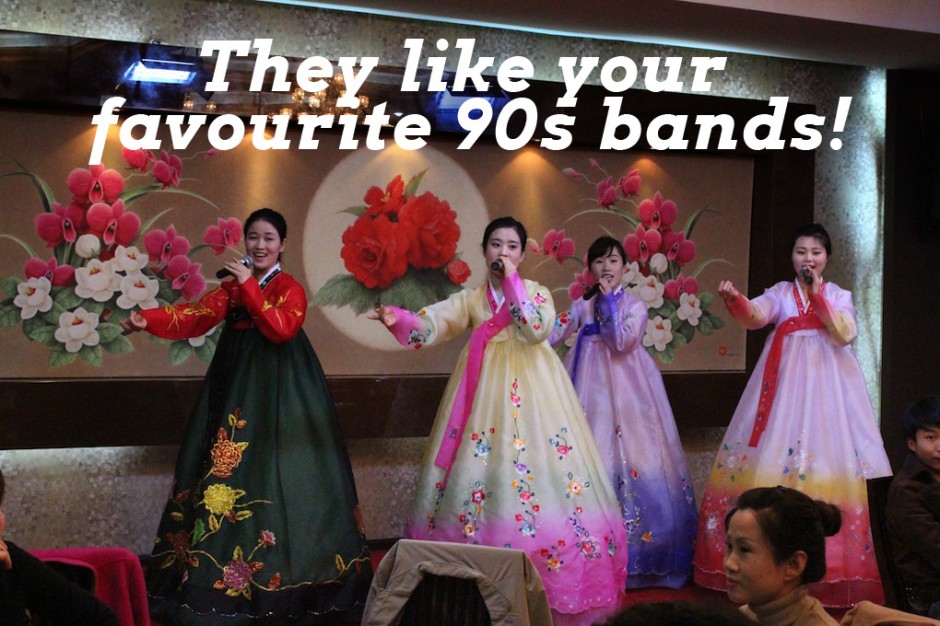 At the karaoke bar in Pyongyang, the catalogue features singalong classics such as Slipknot, Pearl Jam, and Nine Inch Nails. Although, at the time of my visit they politely explained that the disks had been taken elsewhere for cleaning. Just bad timing, I guess. 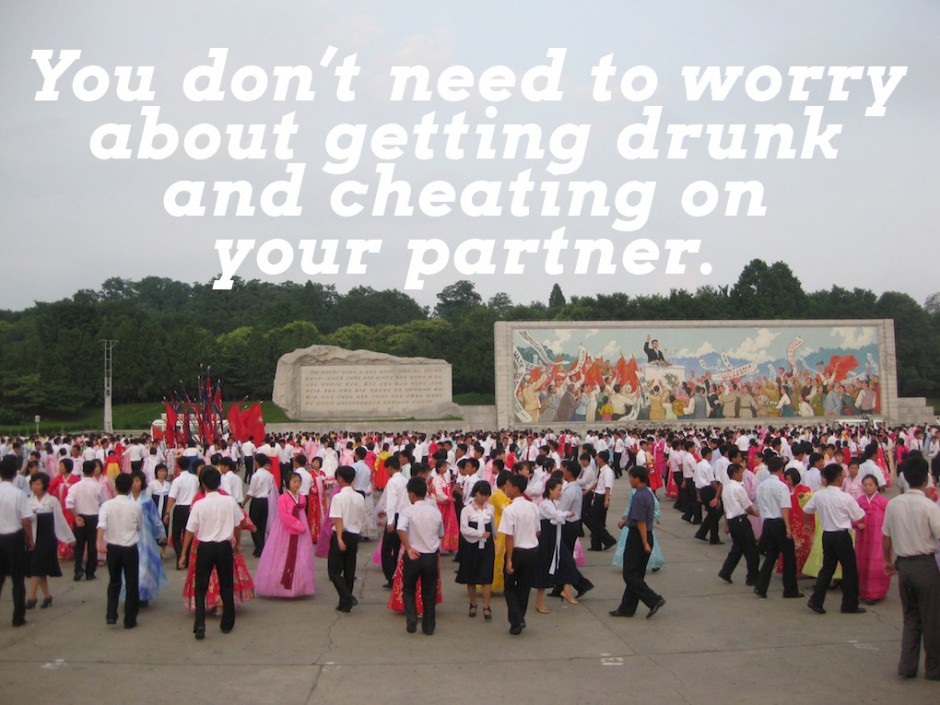 It’s strictly illegal for locals to enter into a romantic relationship with foreigners.

Tagged
North Korea
What did you think of this story?
Meh
Good
Awesome

20 Things I Learned in North Korea