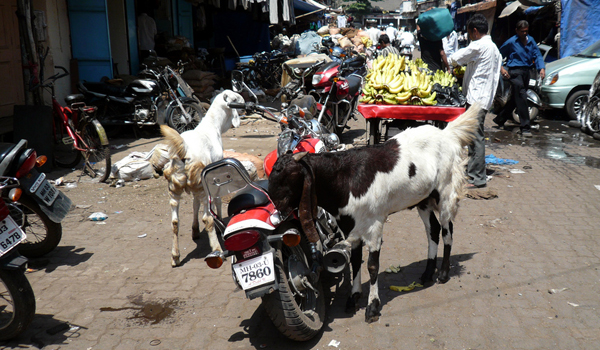 There are plenty of travel risks worth taking.

THE MOST VALUABLE risk is the decision to travel in the first place, to open yourself up to the world and challenge your most basic assumptions about how best to live.

But although the act of travel is fundamentally safe, there are some risks that travelers should avoid. Certain activities are indeed dangerous, while others simply lack the reward to justify the risk.

Whether you’re a seasoned traveler or a bright-eyed backpacker, here are ten travel risks that aren’t worth taking.

Last month I was reclining on a pristine white sand beach, desperately trying to get my student’s foot to stop spurting blood.

We were 3 hours from the Cambodian mainland, but even in this isolated paradise there was a broken bottle hidden in the sand.

Going barefoot anywhere is asking for injury, and cuts on the feet are especially prone to serious infection. Don’t go barefoot. Wear all-purpose sandals like Keens, Chacos, or Tevas at all times.

Making a Big Commitment Too Soon

Surfing the internet at 3 am, you find a brand new mongoose rehabilitation program in Angola. Since reading Kipling’s short story about Rikitikitavi in the Jungle Book, it’s been your dream to work with endangered mongeese. Yippee!

To reserve your spot, you need to make a deposit and sign a contract committing to one year in Angola…but hold your horses.

Before committing to any volunteer program, group tour or overseas job, take the time to do some serious research. Due diligence early on could save you a lot of angst and money in the long run.

The best strategy is often to travel independently until you find a program that you can assess first-hand before making a commitment.

Otherwise you might find yourself paying 43 times the average Angolan salary to breastfeed orphaned mongeese – and those little buggers have sharp teeth.

A friend of mine once worked in an emergency room. After two weeks on the job, he sold his motorcycle. “There were just too many people coming in with crushed skulls, road rash and broken legs,” he said.

If you do ride a motor-bike, be sure to wear a helmet and watch out for the muffler, which can leave a nasty burn on your inner calf. 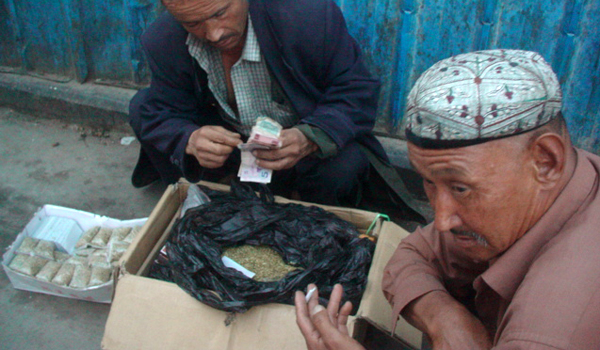 So you’ve never seen the inside of a foreign prison? Good. Keep it that way.

Buying illegal drugs when you don’t know who you’re dealing with or what you’re getting is an enormous risk.

Soft drugs like marijuana are pretty harmless, but actually buying drugs means dealing with sketchy hustlers who have no qualms about making a few extra dollars by turning you in to the police or selling you adulterated product.

Never mind the fact that casino gambling is a great way to lose money.

Especially in poor countries, casinos are nasty places. Profits are funneled to the gangster elite, sexual slavery flourishes, and locals who struggle to get by are treated to the sight of high-rollers throwing around $100 chips.

Have some respect for the locals and for yourself, and don’t patronize casinos. 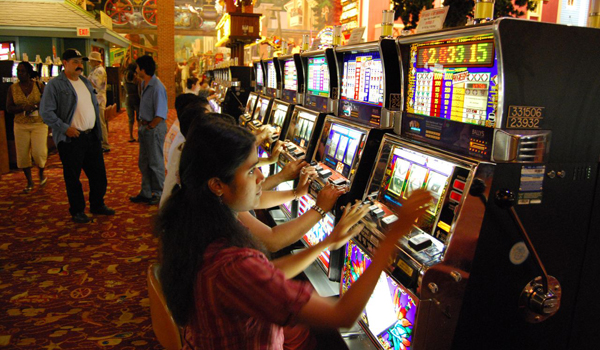 Eager to get to Angola, you go online to book transportation. An American Airlines flight from New York to Lisbon gets in at 4 pm, which gives you plenty of time to catch the 8 pm Angola Air flight to Luanda, via Dakar, Nairobi and Capetown.

Isn’t it amazing how easy world travel has become in the age of intercontinental flights?

Well, yes, but getting from New York to Angola without any mishaps along the way is never a sure thing.

What happens when your flight to Lisbon is delayed just long enough for you to miss your Dakar connection? You could easily get stranded and lose a lot of money.

When booking overseas travel, especially when switching between airlines, it’s important to leave plenty of time to cover unexpected delays. Why not give yourself a few days to explore Lisbon before jetting off to Angola? The mongeese will survive without you.

Traipsing the streets of a foreign city with an iPhone in your hand, a fancy watch on your wrist and a healthy bulge in your back pocket is obnoxious and stupid. One of the most valuable lessons travel teaches is humility, and you’ll find it easier to interact with the locals if you dress and act modestly.

As a foreign tourist, you’re already a target for scam artists and thieves – don’t give the bad guys any extra incentive to rob you by flaunting the bling. 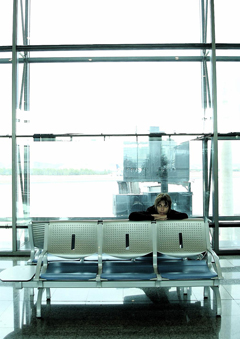 I’m all for having a few drinks while traveling, but there’s a big difference between getting buzzed and getting wasted. Weaving down a dark street in a sketchy part of town late at night after drinking too much alcohol will make you an easy target.

In general, you should trust the locals. Keeping an open mind and taking people at their word will often lead to warm friendships and memorable travel experiences.

One important exception are the tourist touts, people who make a living by ripping off naïve travelers. Touts are people too, and there’s no need to get rude with them, but remember that they’re desperate to make a buck however they can and don’t have your best interests in mind.

A good rule of thumb is that the sooner someone calls you “my friend” the more they will try to scam you.

Travel insurance is cheap and easy to get. There’s no excuse not to buy a policy. If you’re traveling and don’t have insurance, you should get coverage right now – it takes less than 15 minutes.

I get my travel insurance through World Nomads, an affordable and reliable provider. If you haven’t bought a policy yet, follow this link to check out your options.