OLYMPIC NATIONAL PARK’S 1,440 square mile landscape is one of the most diverse cultural and geographic regions in North America, a designated United Nations UNESCO site, and yet one of the least explored areas in the country.

[All photos by author] 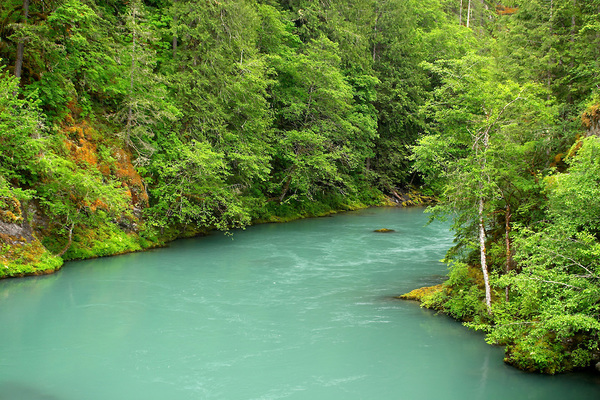 Running 45 miles from deep in the heart of the Olympic Range, the Elwha River used to support hundreds of thousands of all five Pacific salmon species... that was until the lower 5 miles of the river was dammed in 1911. With these dams removed just last year, the river now flows freely to the sea again and is undergoing monumental restoration. 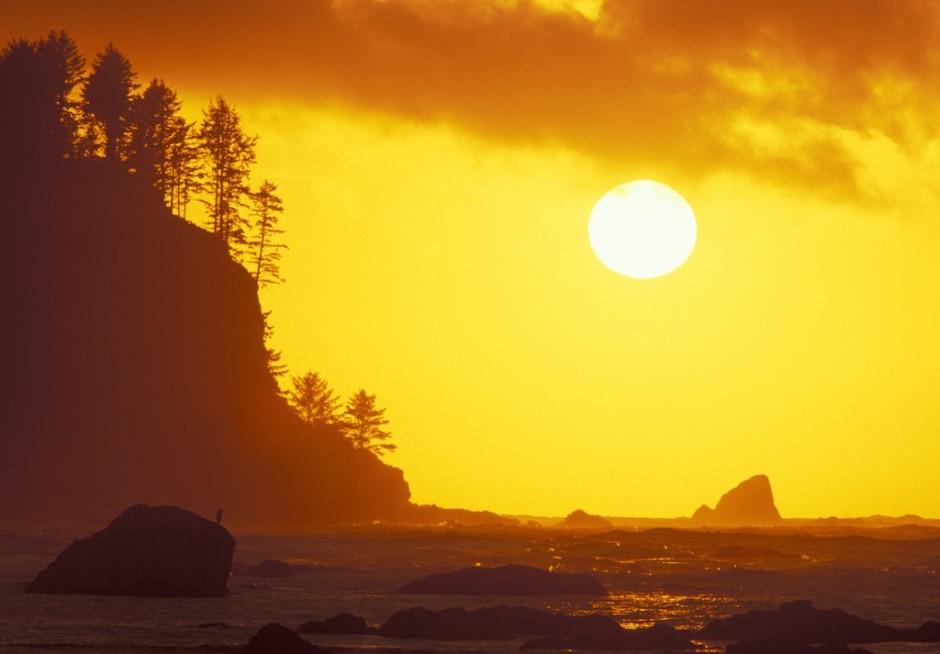 Olympic National Park encompasses vast stretches of wilderness coastline, including the La Push, home of the Quileute Nation and one of the best (and burliest) surf spots in the Pacific Northwest. 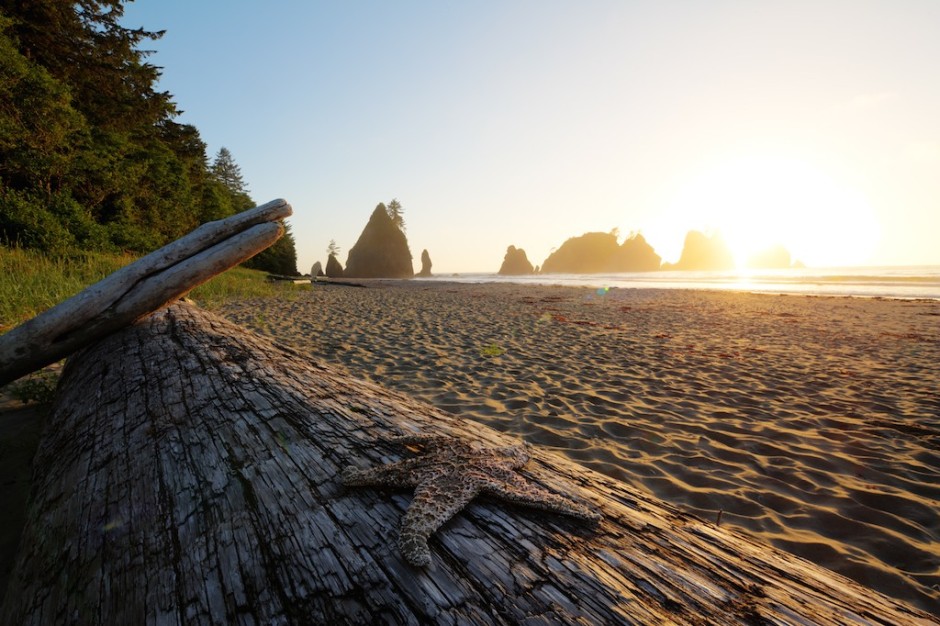 But don't be fooled... this is real wilderness. Stop by one of the park's visitor centers for a short briefing on things to watch out for and to pick up a permit, a tide table, and a bear canister. While you do have to beware of bears coming after your dinner, it's really the raccoons and birds that will try all manner of trickery to get at your food. 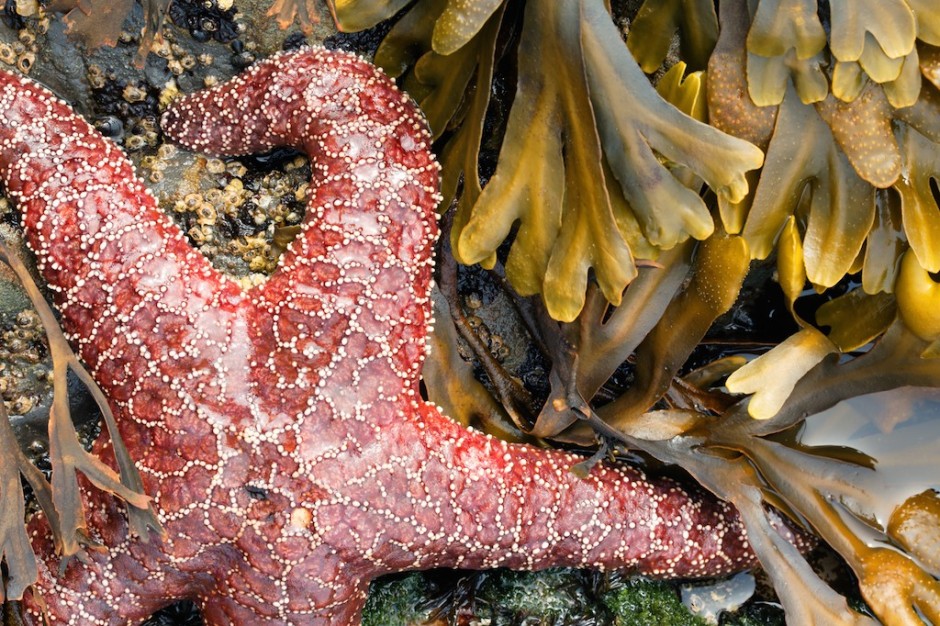 Experienced wilderness beach backpackers can continue south from Sand Point for another 17 miles to road-accessible Rialto Beach. This is the last long stretch of wilderness coast left in the contiguous United States. Carry a tide chart; you can use it to time your way around coastal obstacles. Other options: Connecting the Cape Alava and Sand Point trails makes a great nine mile loop doable in a day, or there's more than enough to keep you busy for a three-day overnighter.
The trail from Ozette Lake runs to Cape Alava through coastal forest on three miles of raised (and slippery when wet!) boardwalk. Then walk south along the coast for three miles of beach, seals, eagles, sea stacks, and tide pools. About a third of the way down the coast, be sure to hunt around for petroglyphs at Wedding Rocks. Campsites are concentrated at each end of this leg, but can also be found between. Arriving at Sand Point, look for the trail back into the woods for the three mile return to Ozette Lake. 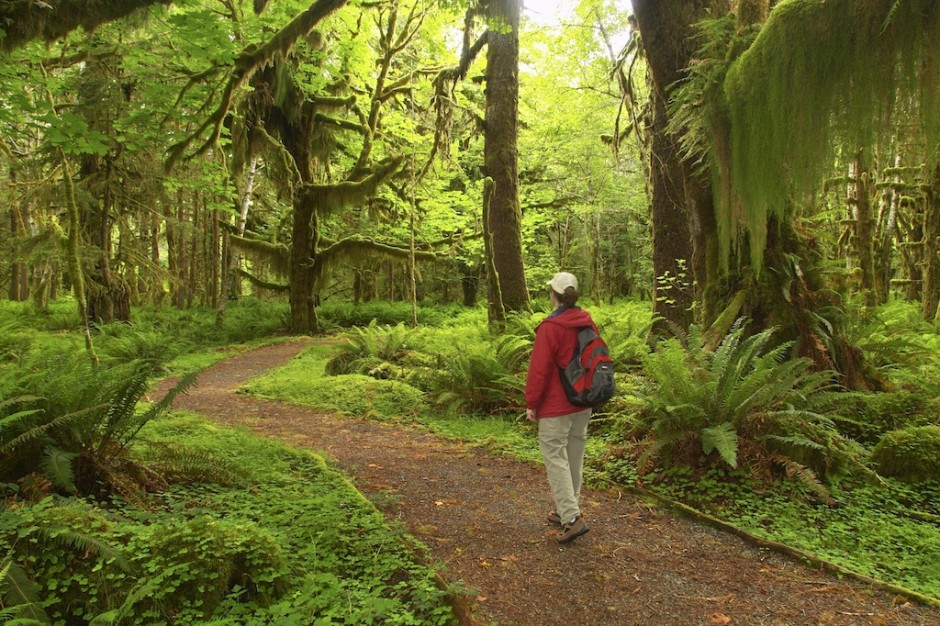 Enter the Forest of the Giants. With up to 14 feet of annual precipitation, trees here can grow to nearly 300 feet tall and over 60 feet in circumference. Trails in the Quinault River Valley lead to monumentally-sized Alaska-cedar, western redcedar, Sitka spruce, douglas fir, mountain hemlock, and western hemlock, some up to 1000 years old. 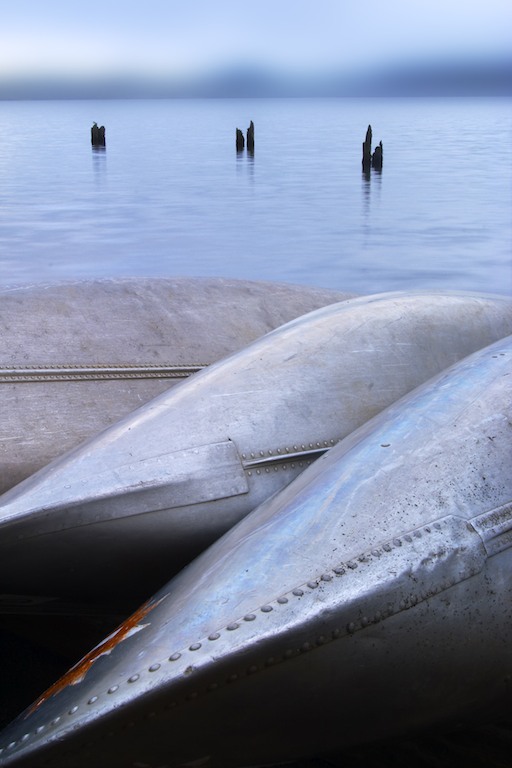 Local indigenous populations whose cultures and languages live on

The historic Lake Quinault Lodge makes a comfortable base camp for excursions to some of those massive trees mentioned above. 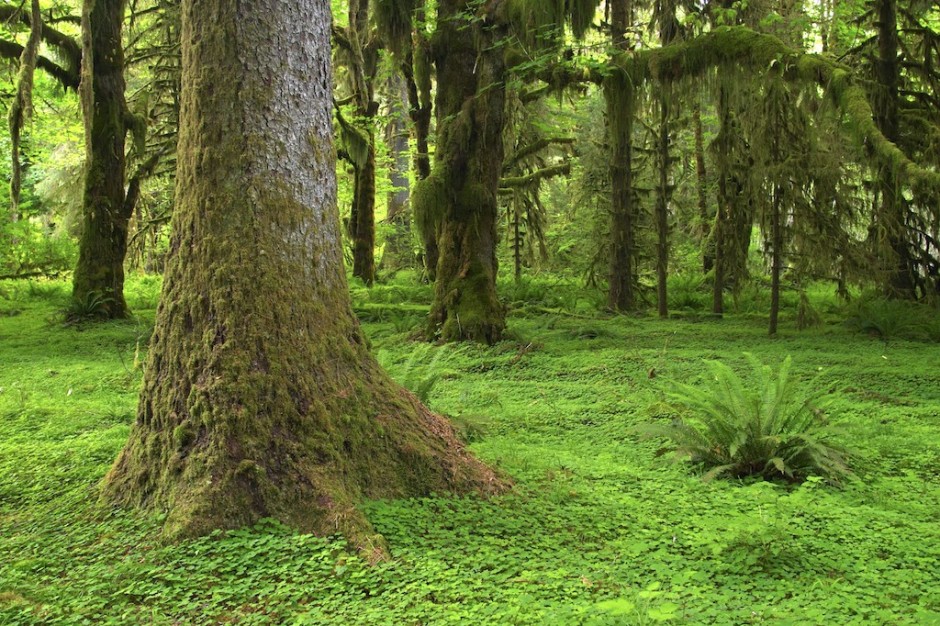 For the wettest forest of them all, visit the Hoh Rainforest trails. Moss, ferns and lichen grows on everything here. Walk some of the short family-friendly and accessible nature trails here (watch out for elk). 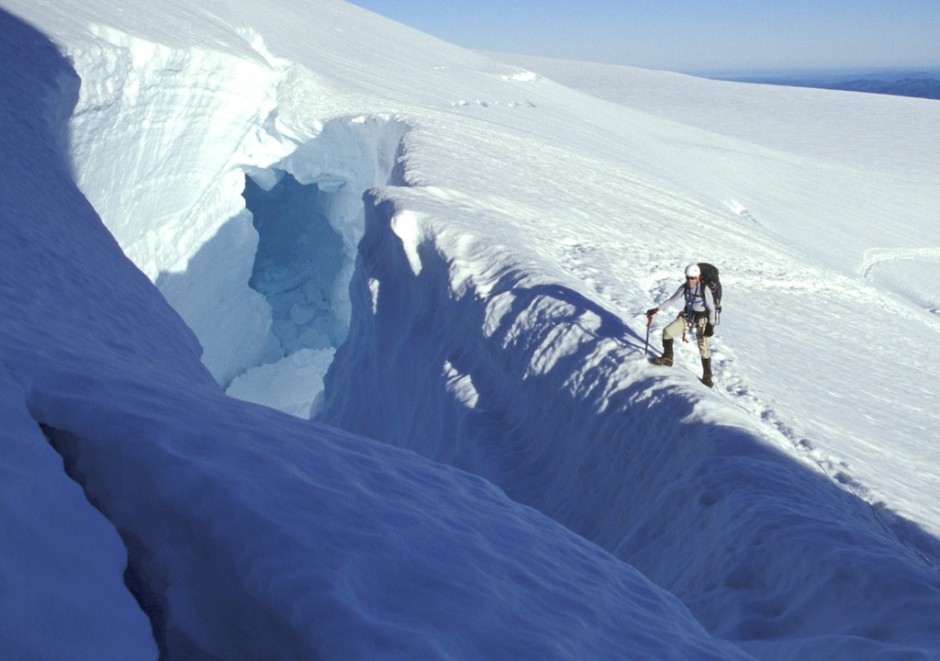 Or hike 18 miles up the Hoh River Trail to the Blue Glacier. From here, experienced climbers can climb up the glacier to the summit of Mount Olympus. At 7979 feet, it’s the highest point in the Olympic Mountains. 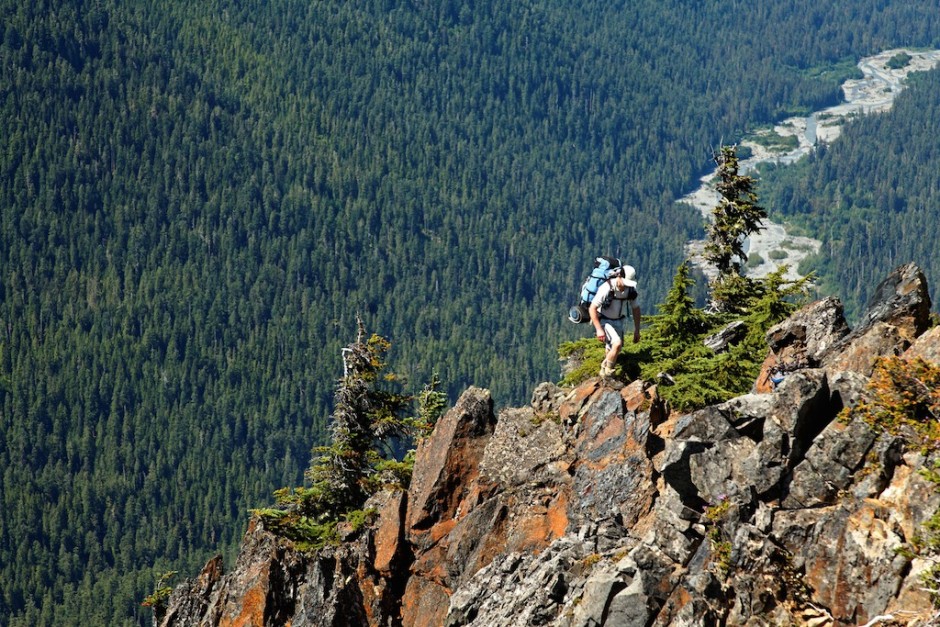 For the park's ultimate backcountry adventure, serious adventurers should consider the Bailey Range Traverse. This 65 mile off-trail scramble has it all: deep primeval forests, slide alder bushwhacking, steep ridge traverses, millions of mosquitoes, and glorious "The hills are alive" alpine views. Bring your bug dope, your route-finding skills, an ice axe, and a pair of crampons. 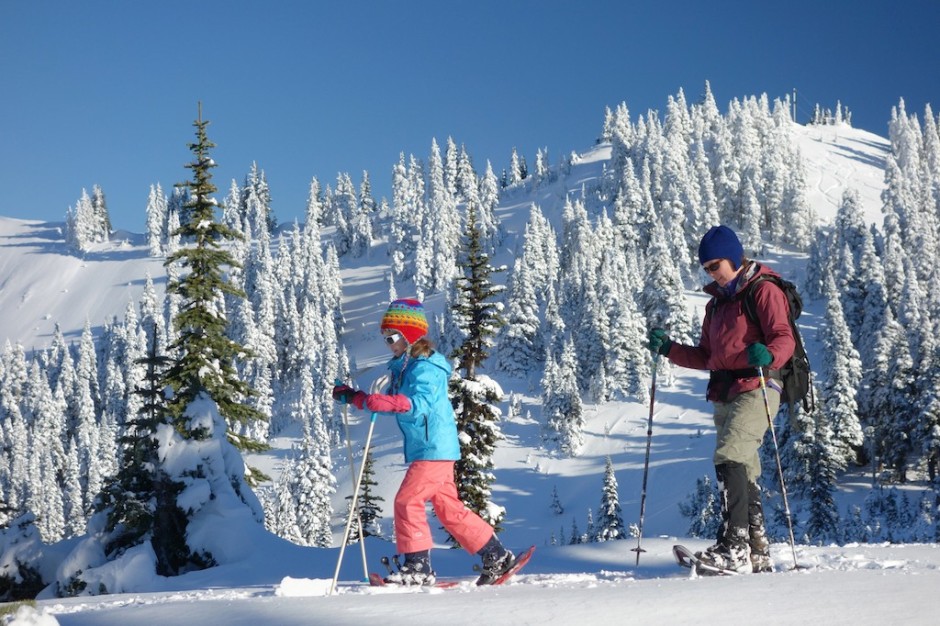 The best way to experience Olympic National Park in the winter is by driving 17 miles from Port Angeles to 5242 foot Hurricane Ridge. Enjoy the nearly 360 degree view deep into the Olympic Mountains from the visitor’s center, and maybe take part in a snowball fight, sledding, cross-country skiing, or snowshoeing (rentals available at the VC). Check road conditions before you go as it's often closed for a day or two after a heavy dump of snow. 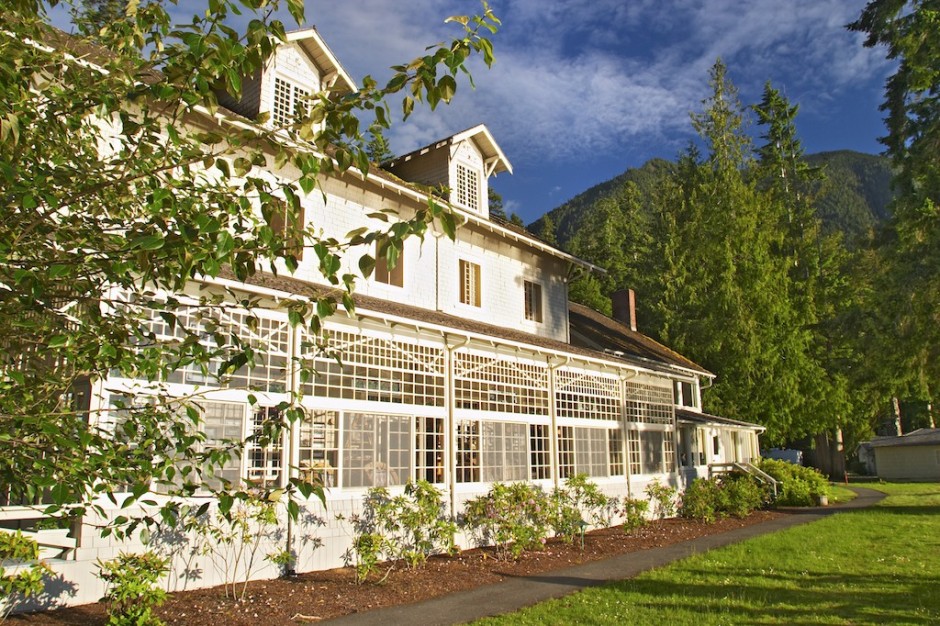 For a more relaxed time in Olympic National Park, visit or stay at one of the historic lodges. Either way, stop in for some killer blackberry cobbler.