THE STREETS OF LISBON are an open-air museum, full of ephemeral creations that change faster than we think. You don’t need to go to the suburbs or abandoned places to enjoy amazing graffiti. These authentic pieces of art can be found even within the historical center of the Portuguese capital.

Although there has been graffiti in the city for decades, two important initiatives gave a boost to urban art: the creation of the GAU (Urban Art Gallery) in 2008 — a Lisbon City Hall project designed to regenerate the Bairro Alto, and the 2010 CRONO project. Some of the best international artists took part of CRONO, including Momo, Blu, Sam3, Os Gemeos, and Vhils. By now, several of the wonderful murals are gone, but you can still find some real gems.

The following pictures will make you want to go and explore this street art mecca… while drinking ginjinha and eating egg tarts. 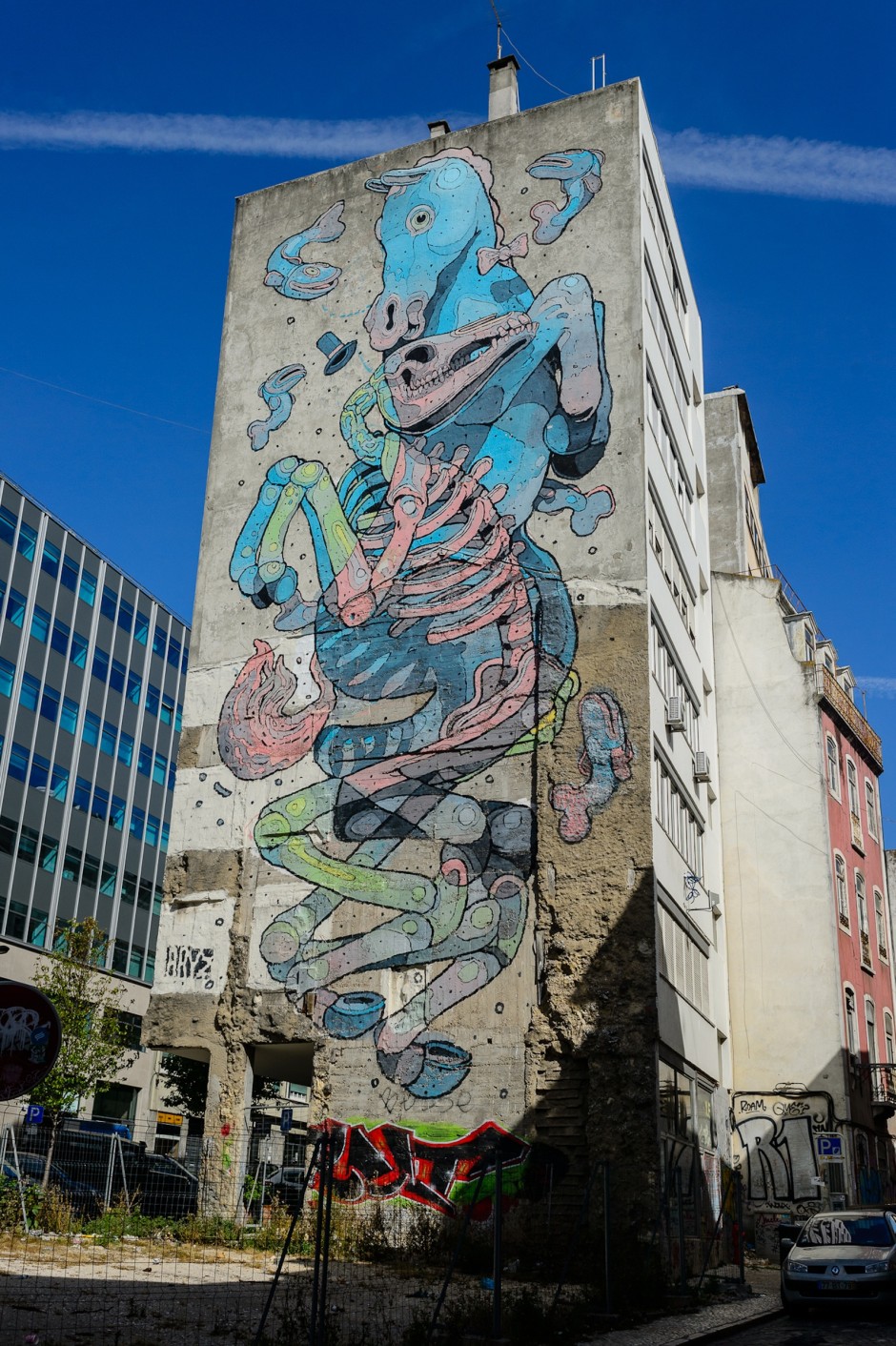 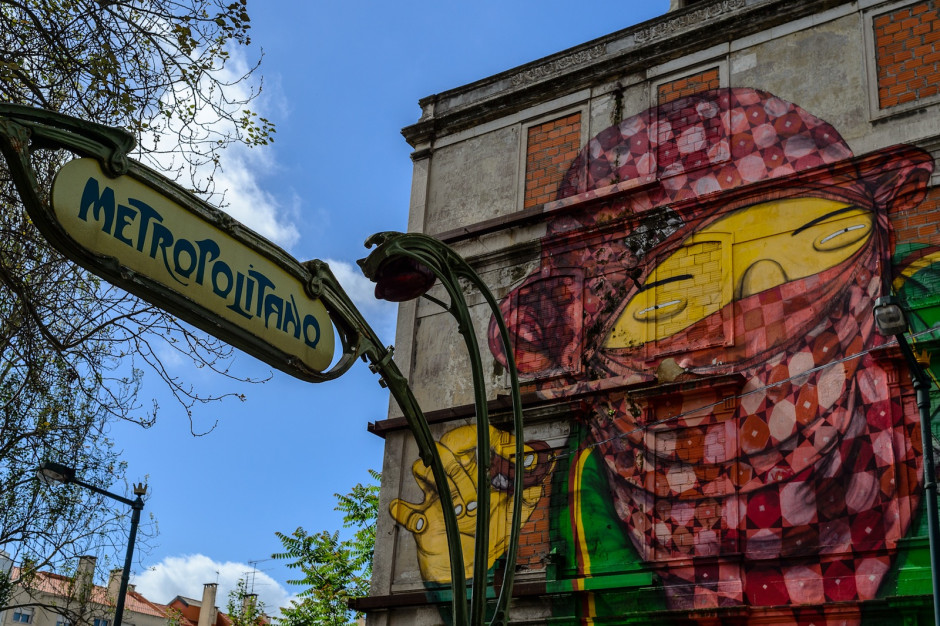 CRONO project with the collaboration of Os Gemeos and BLU, in Picoas 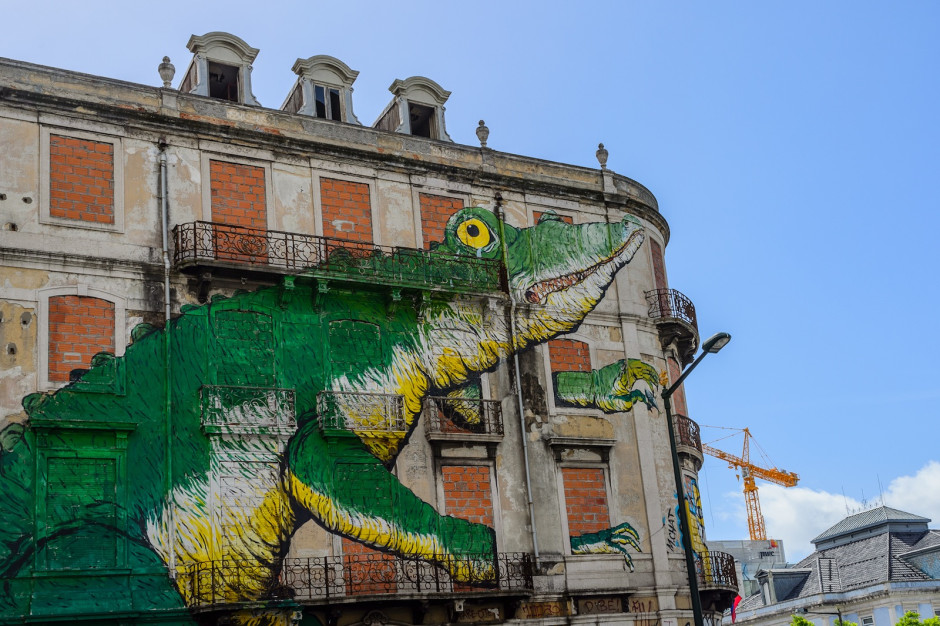 Lizard by Ericailcane, in Picoas 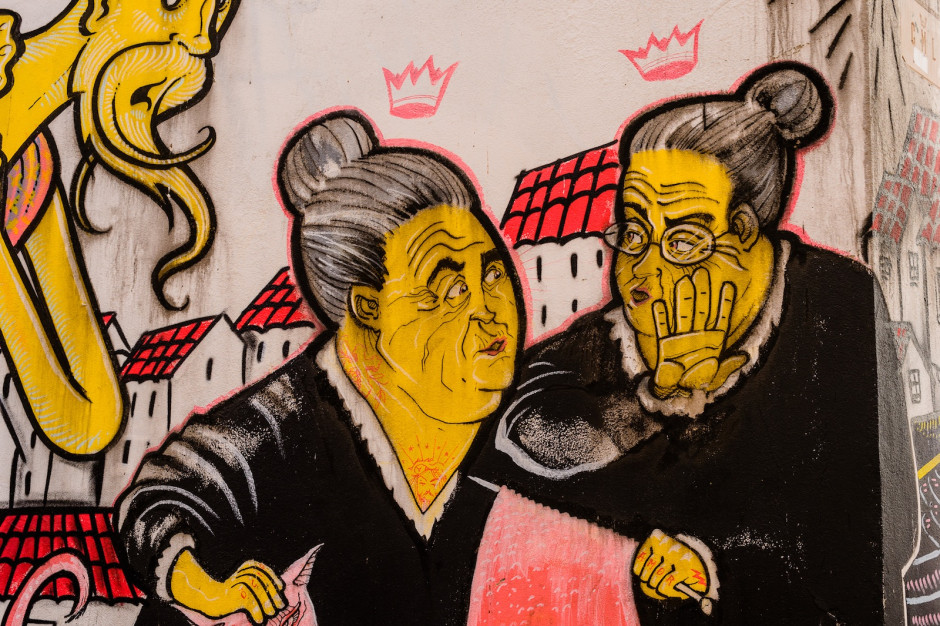 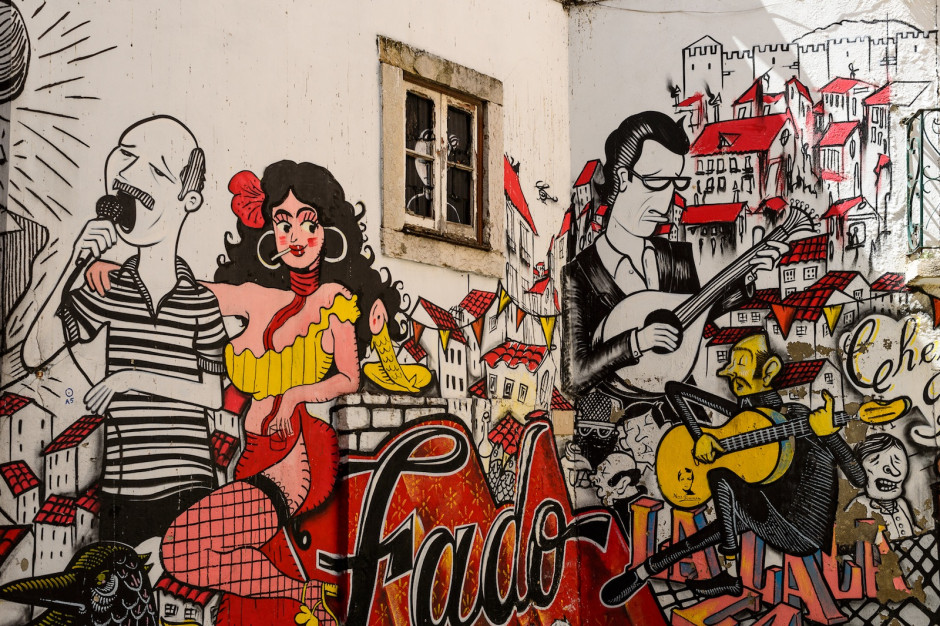 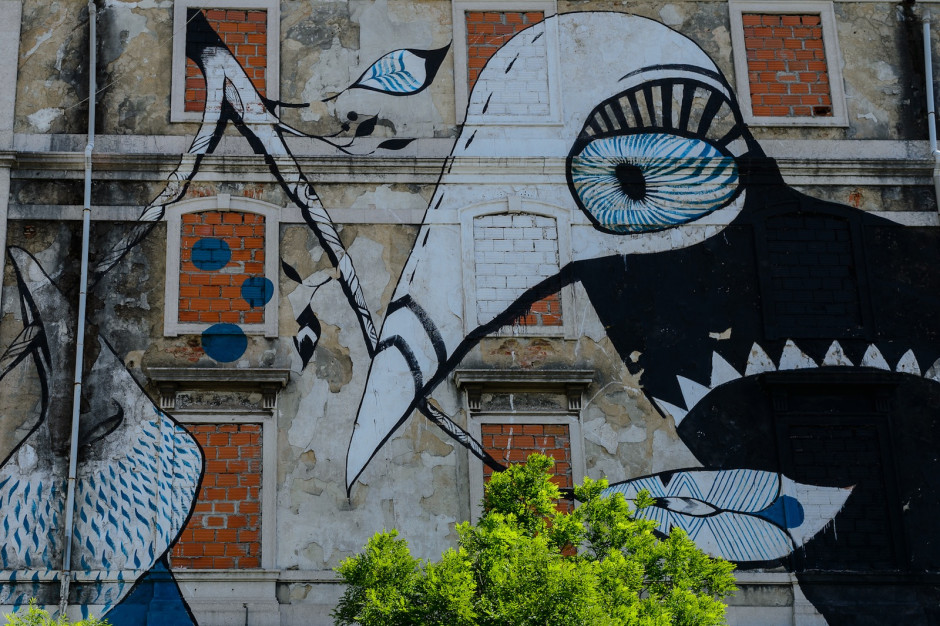 Bird by Lucy Mclauchlan, in Picoas 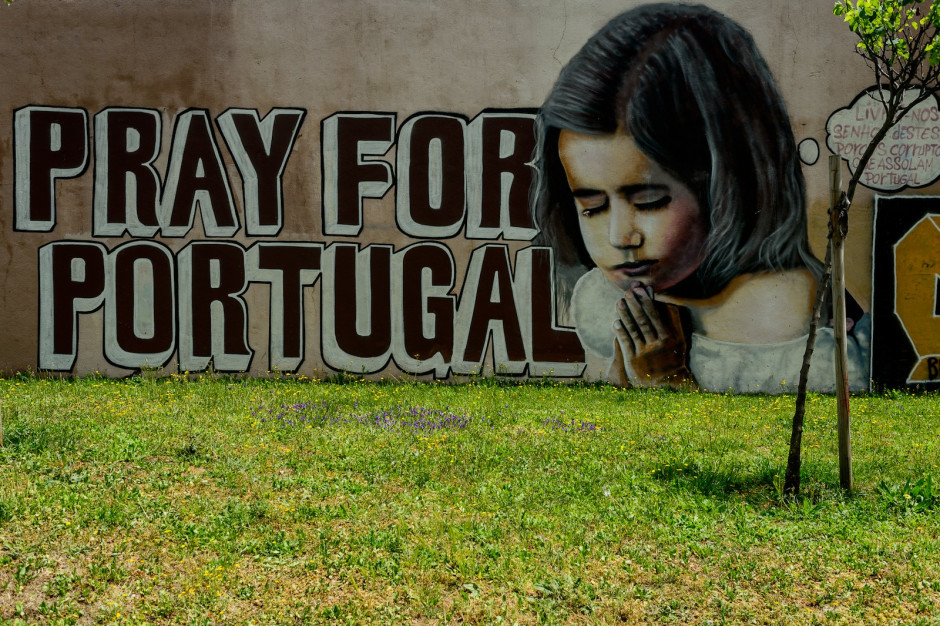 Pray for Portugal by Nomen, in Amoreiras 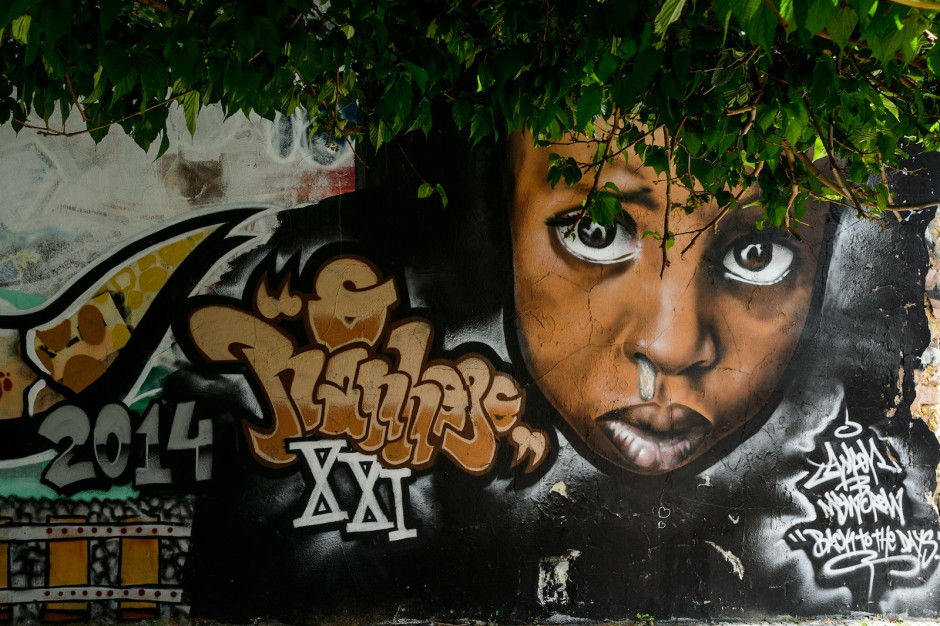 Boy crying by Über, in Amoreiras 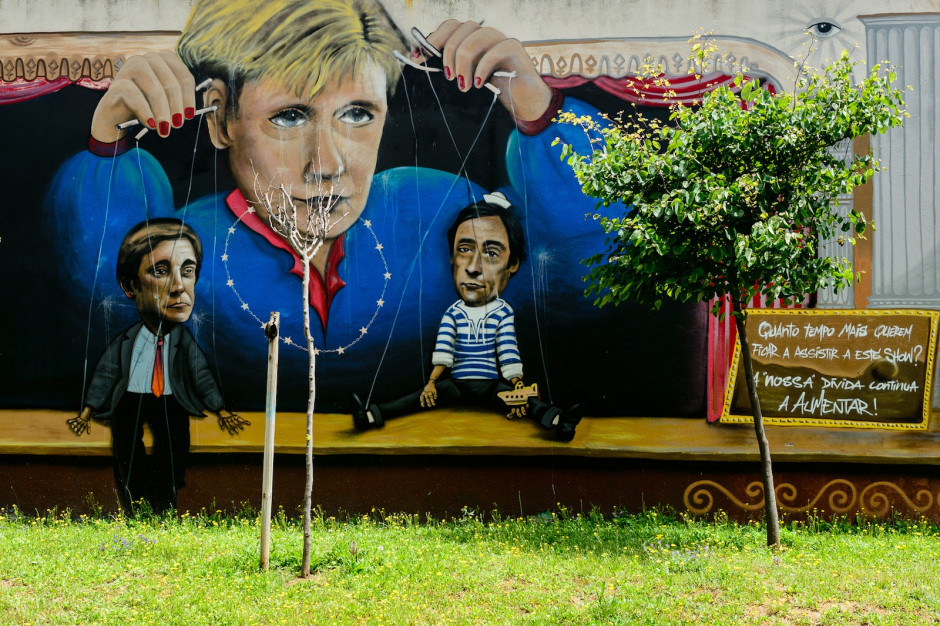 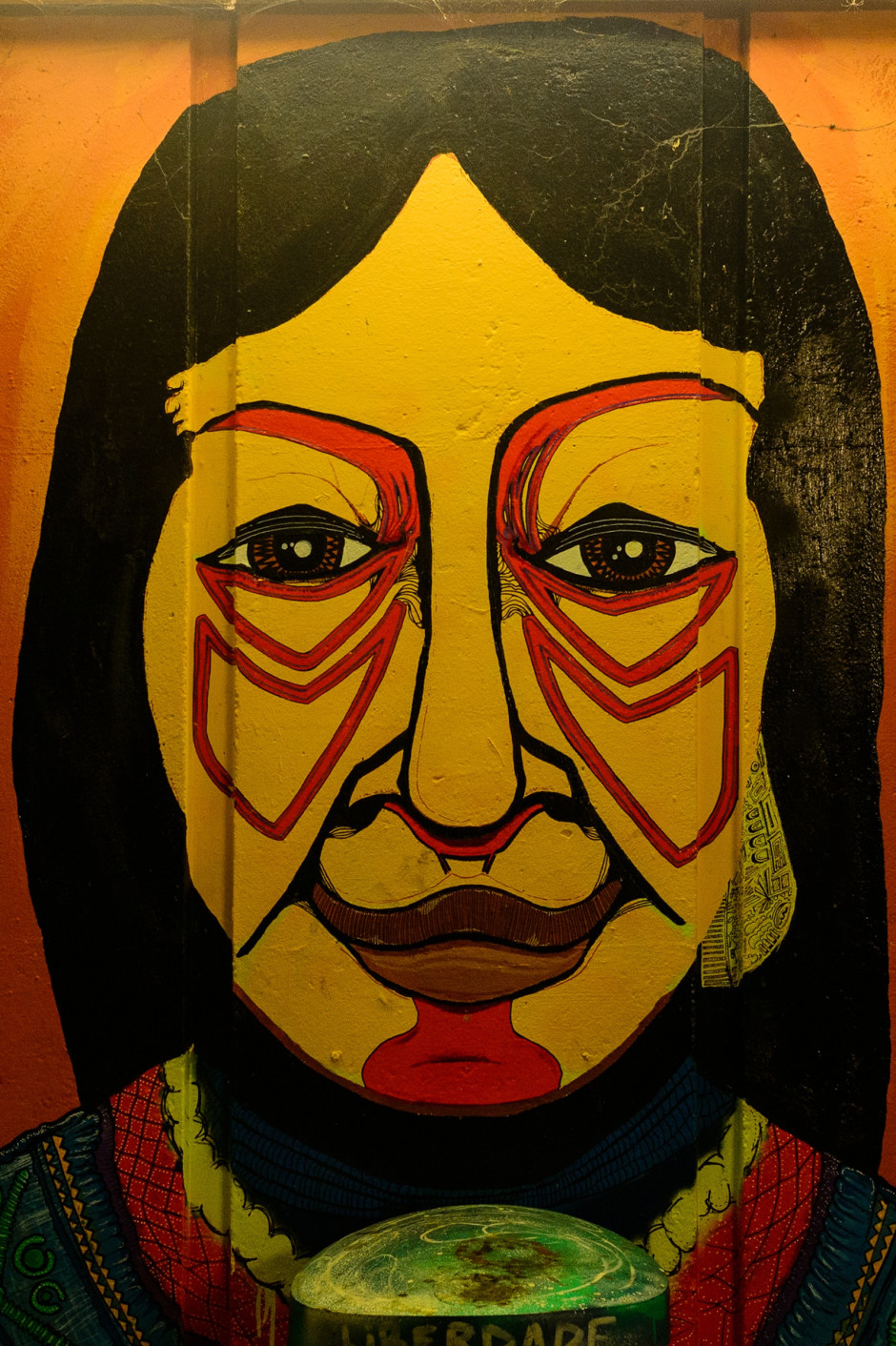 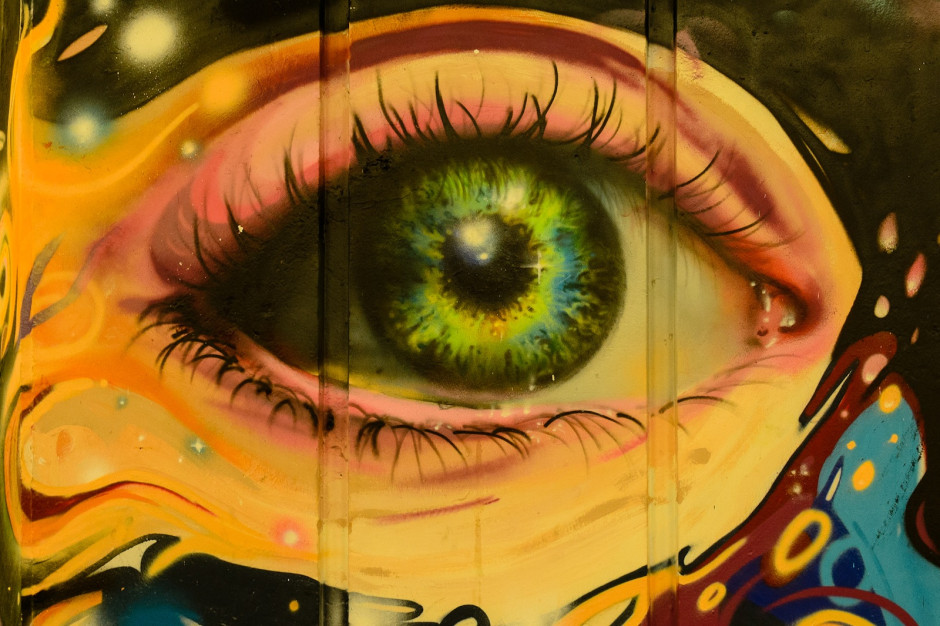 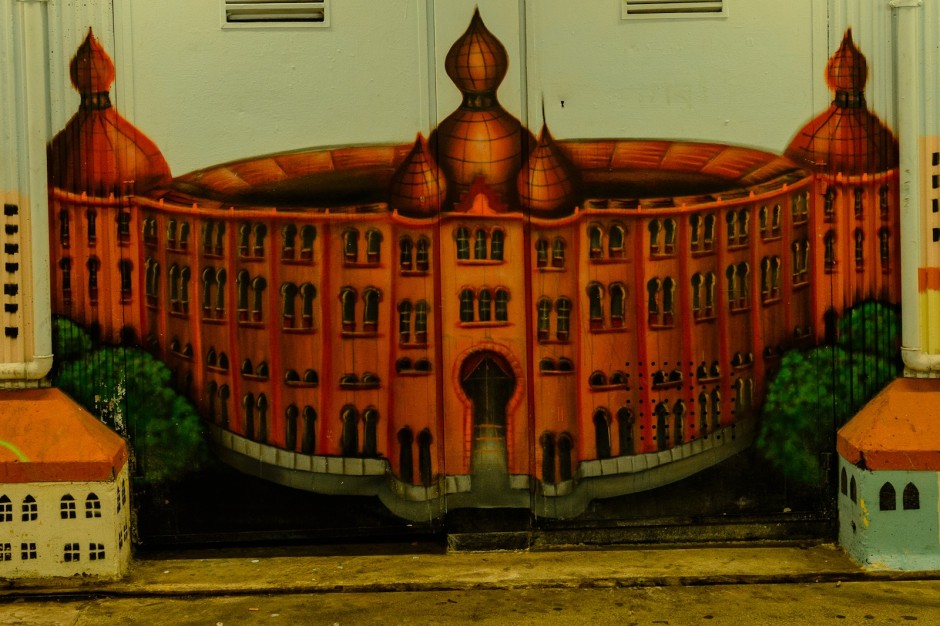 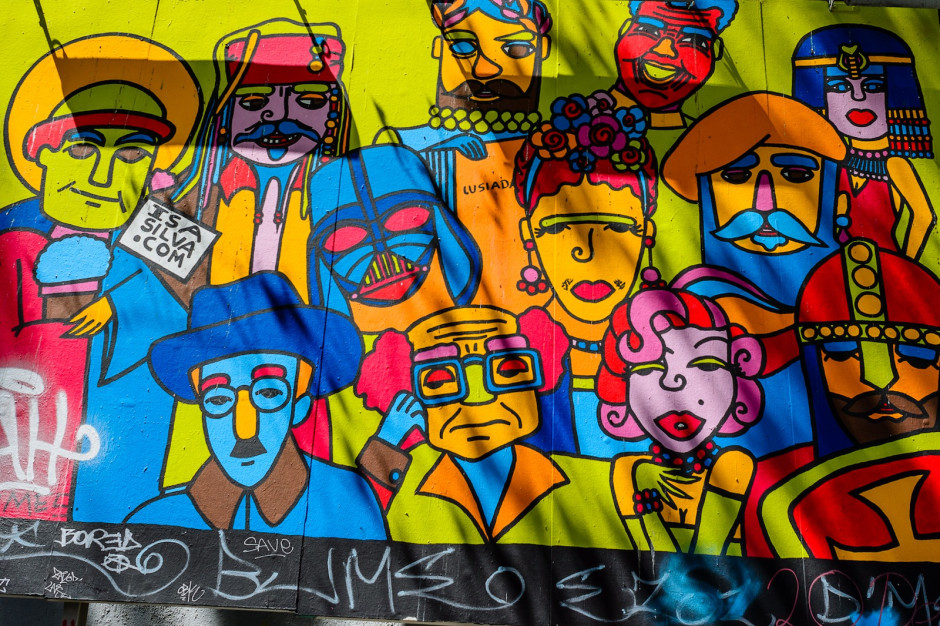 Mural by Isa Silva promoted by GAU, in Elevador of Gloria in Bairro Alto 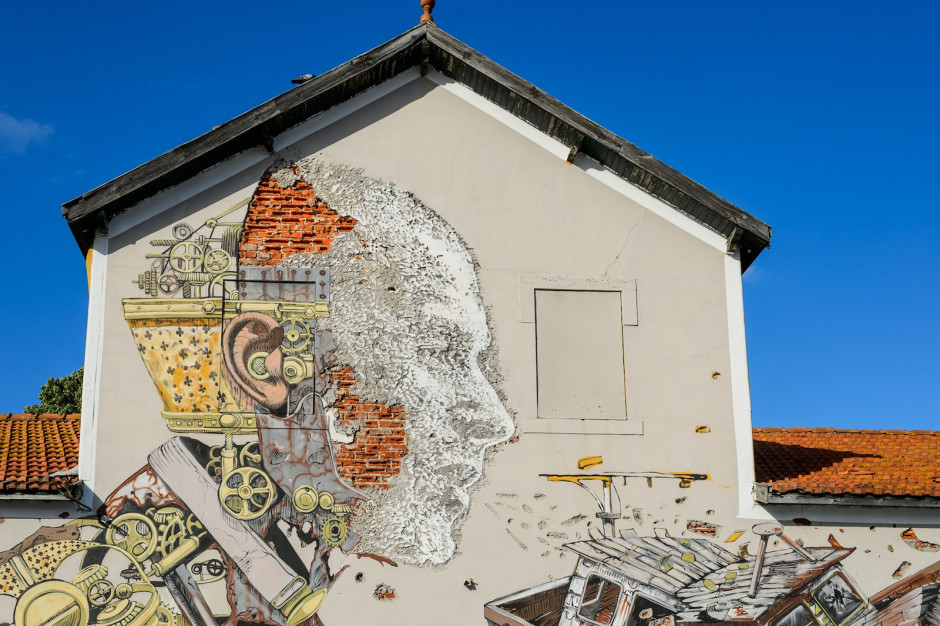 Pixel Pancho and Vhils collaboration in Jardim do Tabacco 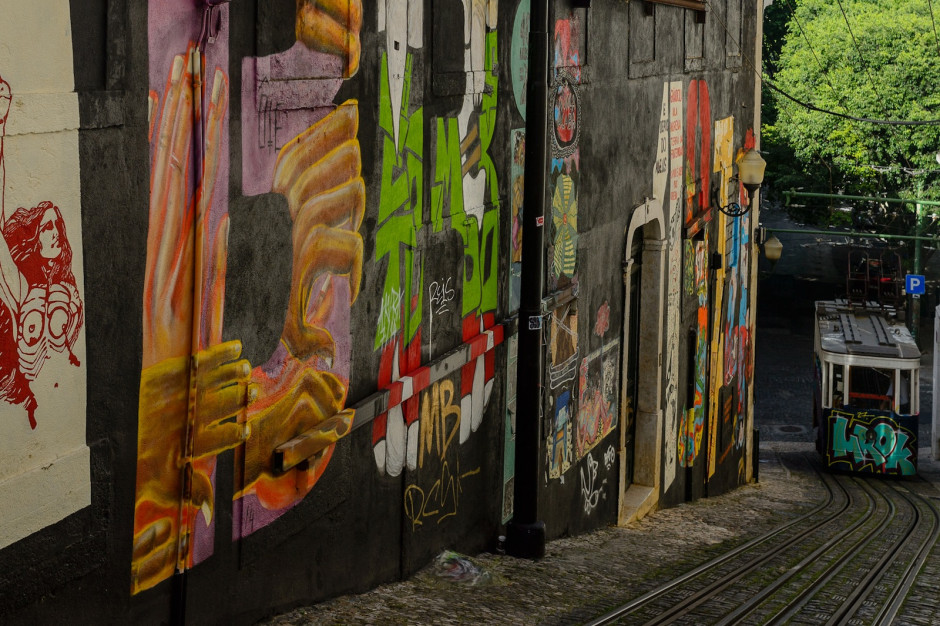 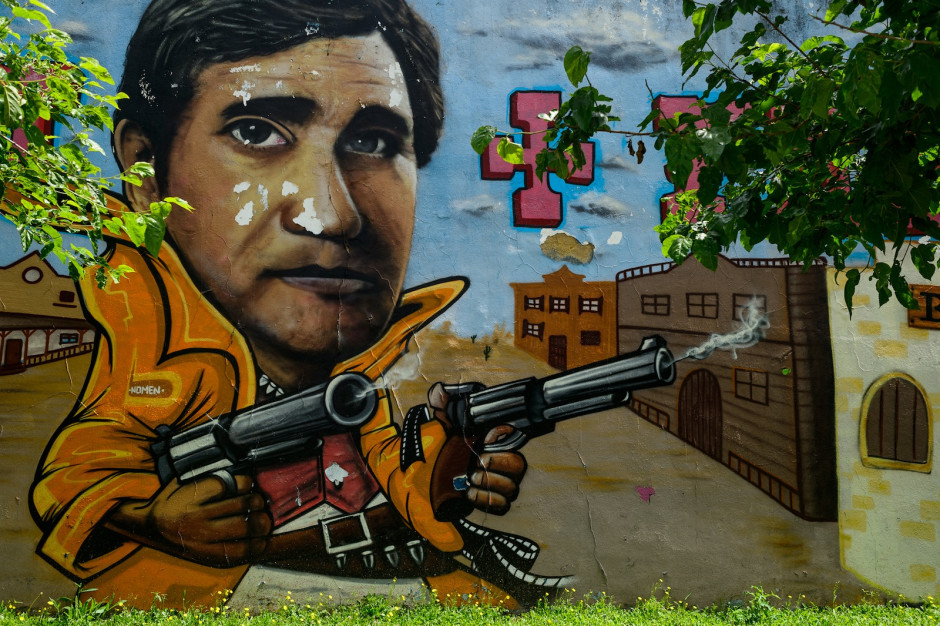 A lei do mais forte by Nomen, Slap, Kurtz, Exas, and Lukas, in Amoreiras 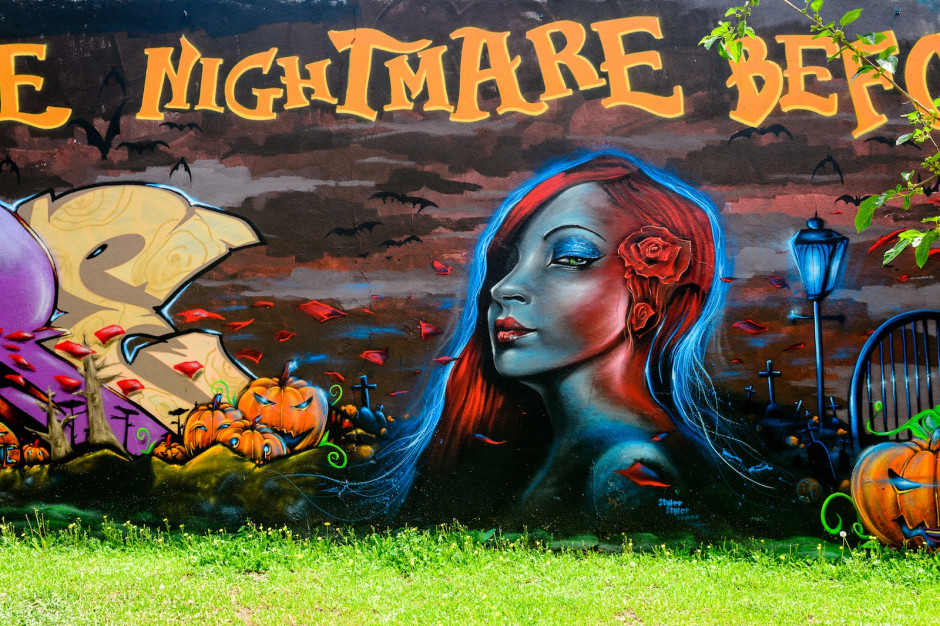 The Nightmare Before Christmas by Kurts, Styler, Slap, in Amoreiras

Tagged
Student Work Lisbon, Portugal
What did you think of this story?
Meh
Good
Awesome

A love letter to Lisbon

Fear of the Big Drop

May 30, 2016 Madelaine Triebe
✖
travelstoke
Download the mobile app
stoked by