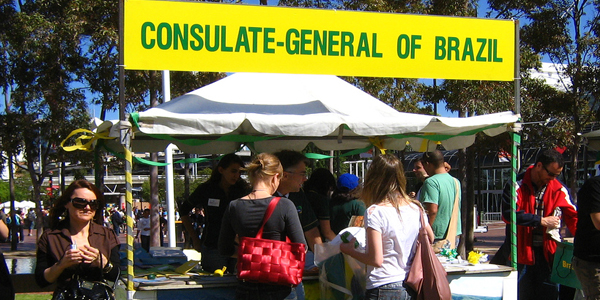 Feature photo by Kai Hendry. Photo above by betta design.

Get your head around these visa and immunization details to keep your travels flowing smoothly.

WHILE I WAS ON safari in game reserves all over Kenya, I was informed by my tour operator that my visa for India (which she had kindly offered to procure for me in Nairobi ) was ready, and I was all set to catch my cheap flight from the UAE to southern India.

Two rude surprises greeted me in the capital after my return however. One was a bill for $60.00 in taxi fares for repeated trips to the embassy’s consular section (which for some reason took 11 days to issue a $75.00 visa that should have been granted in 28 hours).

The second was far worse: an ominous rubber-stamped notice appearing at the bottom of the pasted-in visa:

Possession of a valid yellow fever certificate is necessary for entry into India on this visa.

With no time to do anything about this obstacle before my flight took off from Nairobi, I did the only thing possible under the circumstances: I panicked.

Then I convinced myself I could talk my way into India without getting the certificate. I decided I would try and get the certificate during my morning layover to change planes in Dubai.

English is widely spoken among the Indian medical personnel that staff most of the UAE’s hospitals, and luckily I was able to obtain my proof of vaccination with plenty of time to spare to catch my $160 flight from Sharjah to Kochi.

But since the shot costs $50, I ended up being penalized a total of about $125 for getting my visa in Nairobi instead of the U.S. The lessons learned from my brush with near-disaster are what follows: 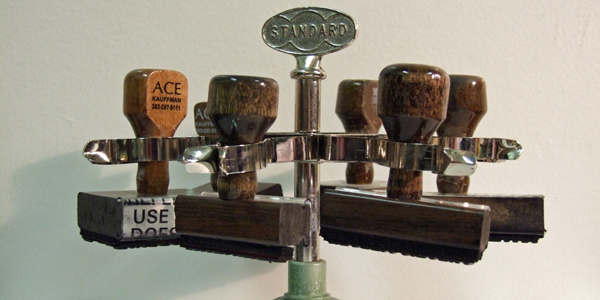 It is important to know the visa requirements of all the countries you intend to visit on your trip outside your country. American citizens will be happy to know your tax dollars are at least paying for a good resource where you can find this out (and rightly so, since it is your U.S. passport, issued by your government, that determines what visas you will need).

This page will also let you know about any travel advisories (warnings about unrest where you are traveling, etc.) and immunization requirements.

Americans have been quite spoiled, since there are agreements with so many countries that require either no visa at all, or allow you obtain one on arrival at your destination (such as the airport in Nairobi, Kenya, for example).

Still, quite a few want their visa money up front: India, which charges a basic fee of $73 for U.S. passport holders, is a prime example. (This is for a six-month visa; longer ones, or multiple entry ones, cost more.)

3. Study every detail of the visa requirements. 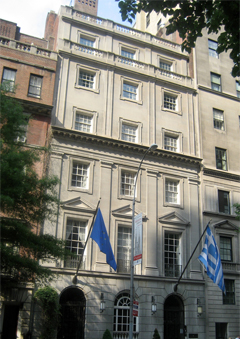 Your passport may need to have at least six months’ validity remaining before it expires; or you may be required to have two completely blank facing visa pages in your passport.

Case in point: I once saw a couple denied boarding on a SAA flight to South Africa because the check-in clerk noticed their two empty pages were not facing each other; it made no difference that the South African visa only took up one page!

Some countries, notably Brazil, have started to retaliate against U.S. citizens to protest what they consider unfair treatment of their own citizens.

Brazil officially insists that there is no fee for a tourist visa for U.S. citizens, but their website also says: “American citizens must pay US$130.00 processing fee per visa in reciprocity for an identical fee charged to Brazilian citizens applying for a U.S. visa.”

4. Get your visas lined up before you go.

Obtaining visas in the U.S. is usually more straightforward than in other countries. They are more likely, for example, to have reliable office hours. (When I was in Kenya, the Indian consulate in Nairobi suddenly simply stopped processing visas for a couple of days; during Semana Santa in Latin America visa sections may close for a whole week.)

Even in the U.S., getting a visa can take a while. In a big city like Los Angeles, for example, India requires that your passport be mailed to their office in San Francisco; you have to wait for it via return mail. That is the reason I never got mine in the U.S.; I did not want to be without my passport for that long.

If you are in a big hurry, there are travel document services that can get you visas on an expedited basis – usually for a hefty fee. And as I found out in Nairobi, even a “free” service can end up being expensive, if the expenses add up. So the advice bears repeating: get your visa in a first world country, and do it yourself. 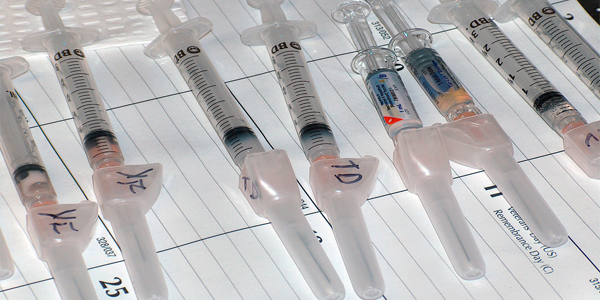 5. Make sure your medical travel documents are in order.

With smallpox now eradicated, cholera off the International Health Regulations list for some time, and most other immunizations a matter of personal choice, really the only one that matters is yellow fever. But it can be a big hassle.

As I discovered, it makes no difference whether you have been in a geographical area with yellow fever or not: Kenya – as is most of sub-Saharan Africa, and some of South America – is on a list of nations designated by India and many other countries as requiring proof of yellow fever inoculation in order to be permitted entry.

In fact, even if the proviso is not stamped in your passport, you can be denied entry: had I had an Indian visa issued in the U.S., for example, and flown into India directly from Kenya, I still could have been denied entry.

You know that question on customs and immigration forms innocently asking which countries you have visited on your current trip? If you naively put down Kenya or Uganda or anther suspect country, you could conceivably find yourself in a sudden heap of trouble.

Moreover, the taboo list can extend back a few months. You know that question on customs and immigration forms innocently asking which countries you have visited on your current trip? If you naively put down Kenya or Uganda or anther suspect country, you could conceivably find yourself in a sudden heap of trouble.

My advice? If you have Africa or South America on your travel radar (even though Asia has similar climate zones, it seems to be immune), get a yellow fever shot from a duly authorized immunization center when it is convenient for you. The good news is that the official World Health Organization International Certificate of Vaccinations is valid for 10 years.

So even though the seemingly high price of $50 for one measly shot seems to be standard the world over, the amortization rate (only $5 a year) is favorable. And they throw in the yellow (coincidence?) “medical passport” for free!

Why destinations hit by the 2020 wildfires need visitors to recover