New York City has 213 museums and cultural institutions — here’s a list of my favorite ones. 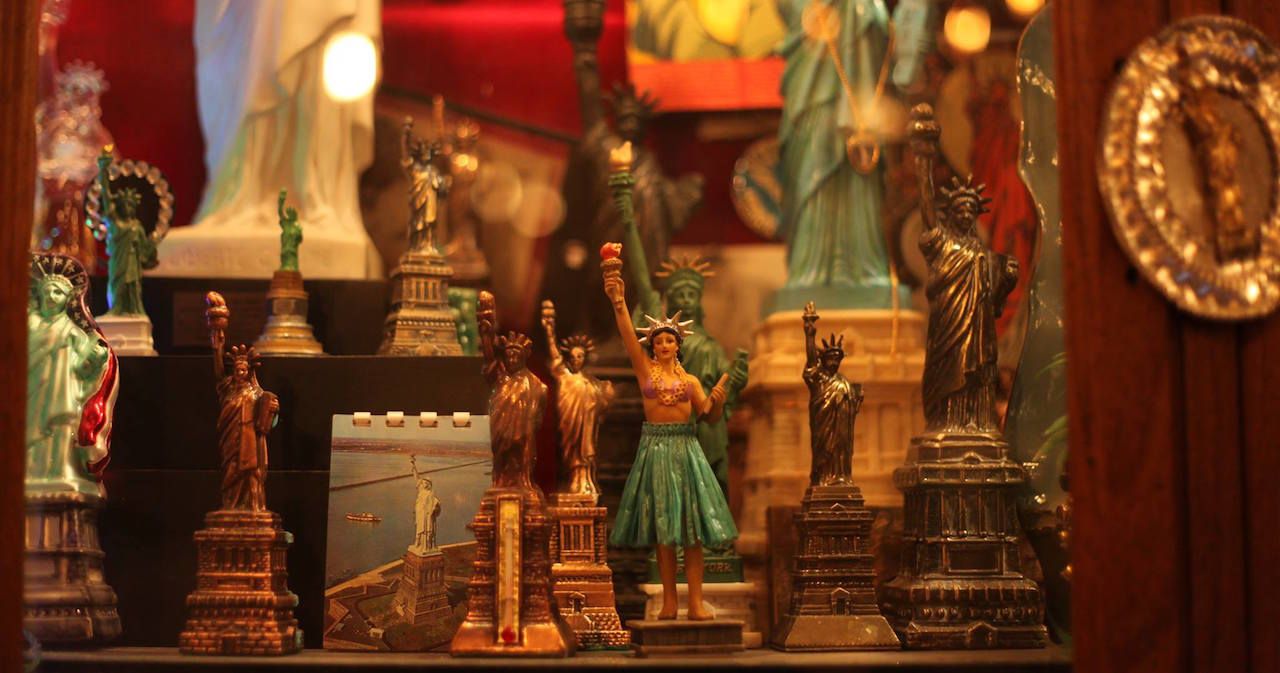 The City Reliquary feels like an antique shop that you stumbled upon. Hardly a square foot of wall space is wasted in this tiny community museum along Metropolitan Avenue in Williamsburg. Old seltzer bottles sit beneath a Jackie Robinson shrine. There’s mix of string instruments along with paper money from around the world. And, there’s the restroom, which will bring back memories of the house in which the family packrat lived. 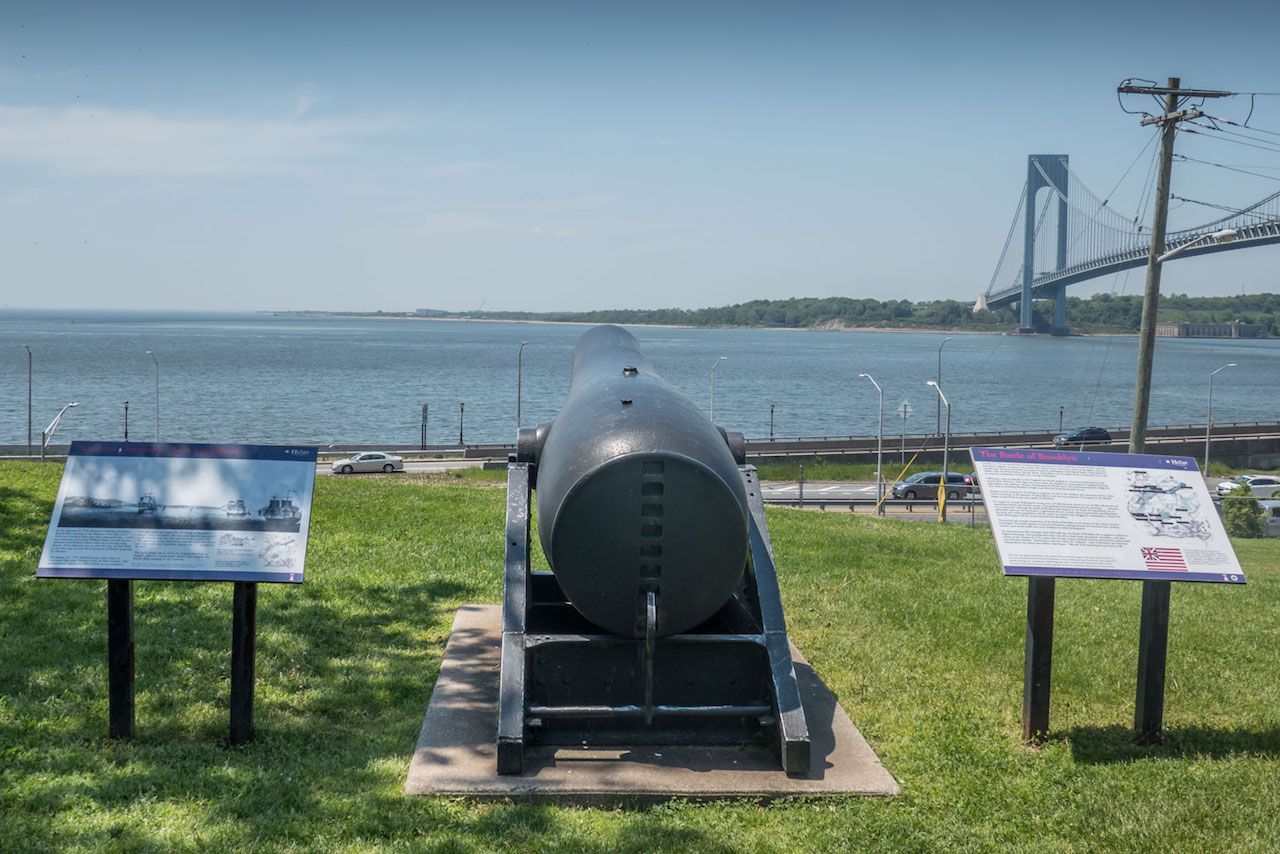 The Harbor Defense Museum, New York City’s only military museum, is located on the grounds of Fort Hamilton —
which is still an active base. Exhibits are dated from 1776 up to September 11, 2001. War relics include a French Charleville musket from the Revolutionary War as well as a 6-pounder carronade from 1810. There’s also a slideshow on the life and career of Alexander Hamilton (the base’s namesake). There’s usually a guide on site — Tom “The Godfather” Trombone is a Korean War vet who has been there the longest. Don’t miss the chance to explore the grounds south of the museum and the picnic area, with a panoramic view of New York Harbor and the Verranzano Bridge.

You’ll have to go through security to get to the museum, but admission is free. There is ample free parking. 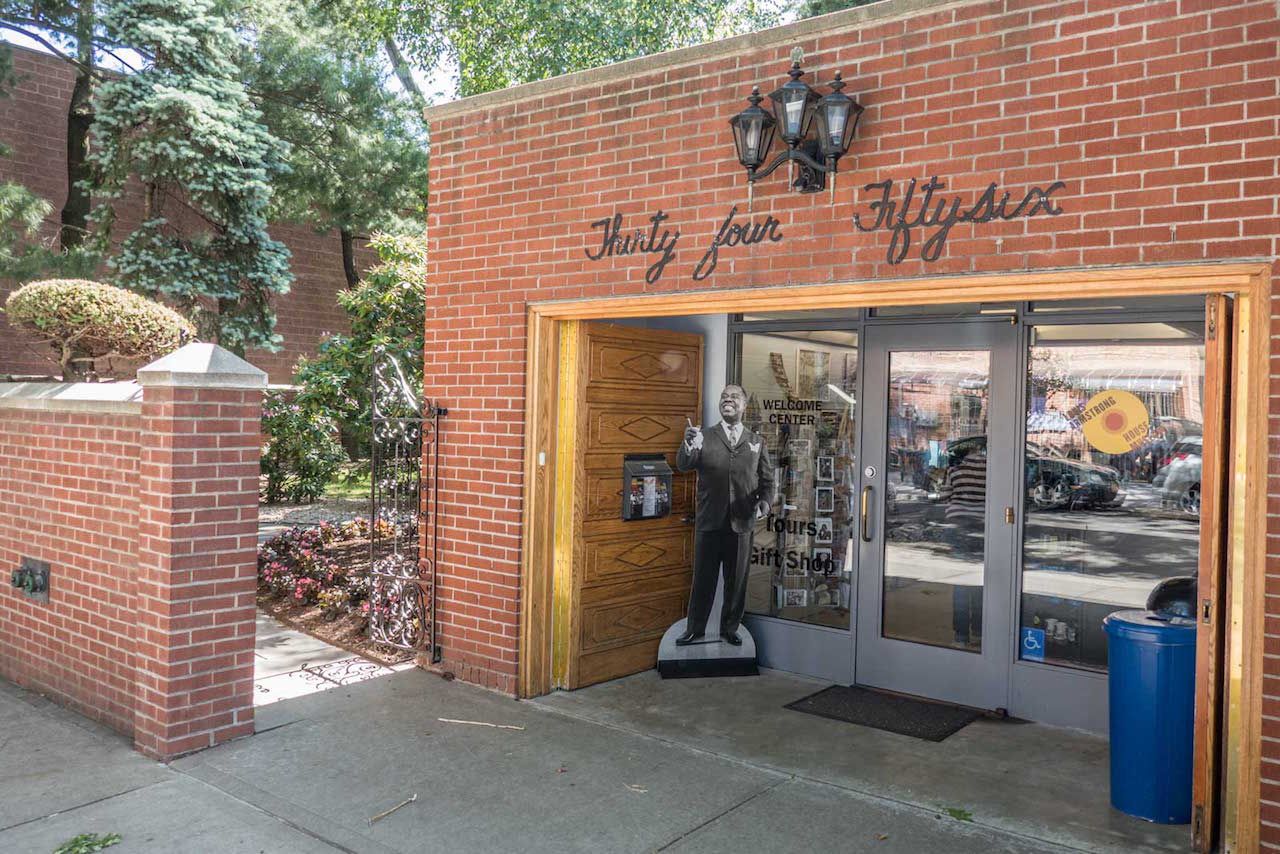 Louis Armstrong could have lived anywhere but chose the working-class neighborhood of Corona (where his wife, Lucille was from). Armstrong and his wife bought the three-story, red brick house on 107th Street after getting married in 1943 and lived there until he died in 1971.

You can still see his house, which is now a museum. You can hear his home recordings, both musical, and his attempts at humor over dinner with his wife. A peak inside his bedroom and bathroom give you an idea that the Armstrong’s were better-off than their neighbors, but your well-informed guide will tell you that Armstrong grew up so poor in New Orleans that when his family tired of rice and beans, they had beans and rice.

No photography allowed inside the house. 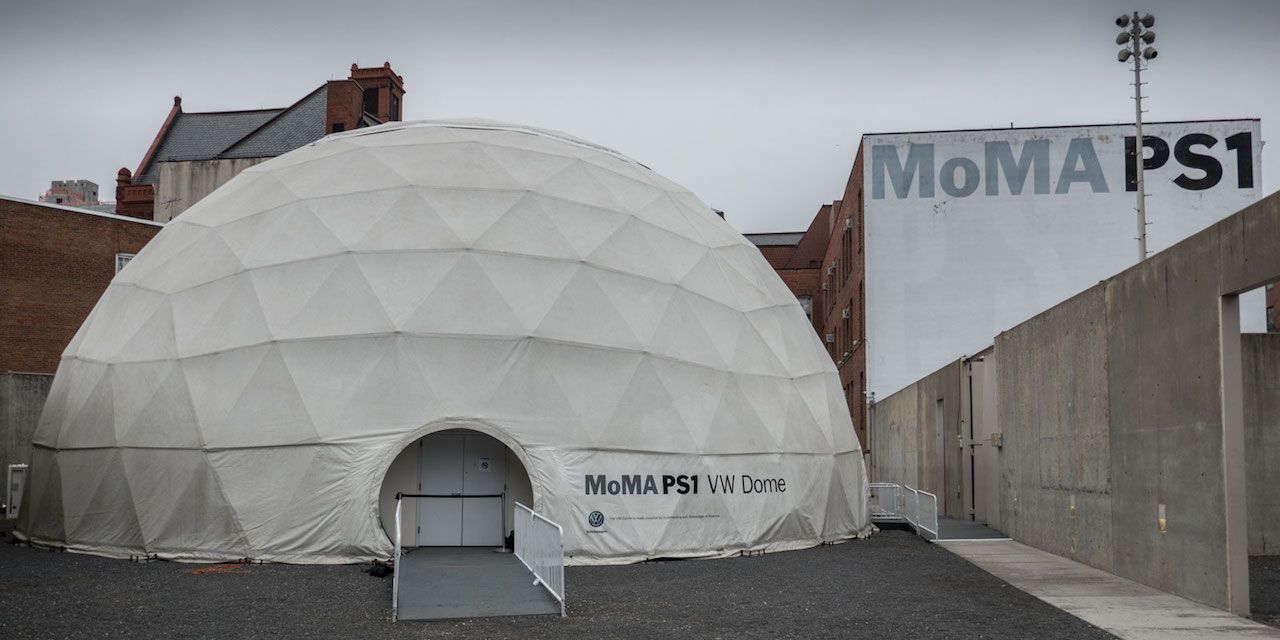 MoMA PS1 is part of the Manhattan-based Museum of Modern Art, one of the largest non-profit contemporary art institutions in the United States. Both museums are dedicated to displaying the most experimental art in the world. Thought-provoking takes on sound systems, genitalia, sketch art and more await the curious visitor.

The Long Island City location is housed in the neighborhoods’ first public school dating back to 1892. In addition to temporary exhibitions, there are long term displays by artists such as the late Richard Artschwager and Bronx native Lawrence Weiner.

5. Museum of Food and Drink 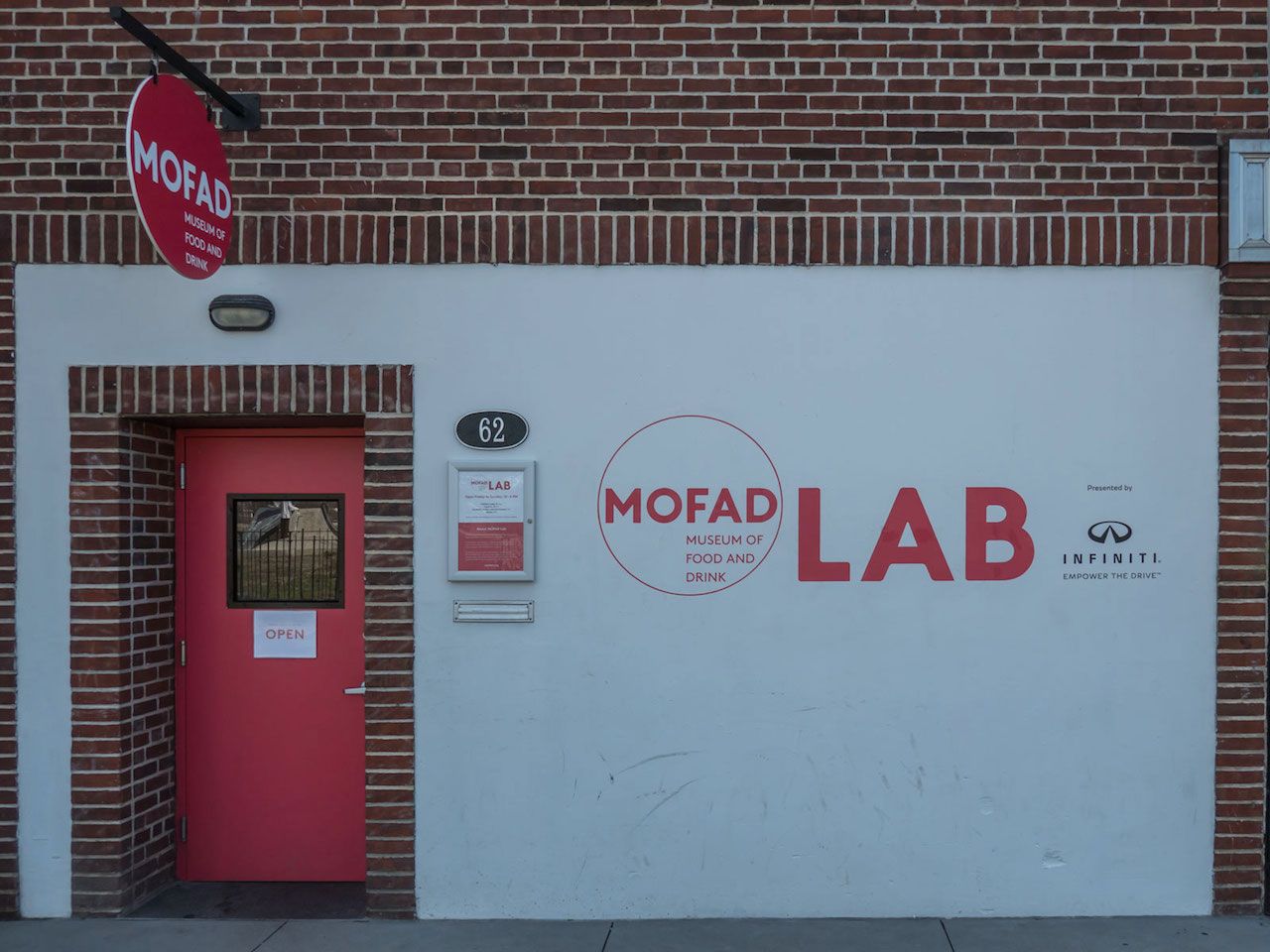 The Museum of Food and Drink, in Williamsburg, gives visitors the opportunity to explore American food lore. You can walk through a curtain made of fortune cookies to find an exhibit about the more than 50,000 Chinese restaurants in the United States. There’s a little machine that allows you to mix flavors like raspberry and buttered popcorn.

The museum is privately-owned and plans to rotate exhibits. We can hope that they have plans for a pizza exhibit in the not too distant future.

6. Museum of the Moving Image 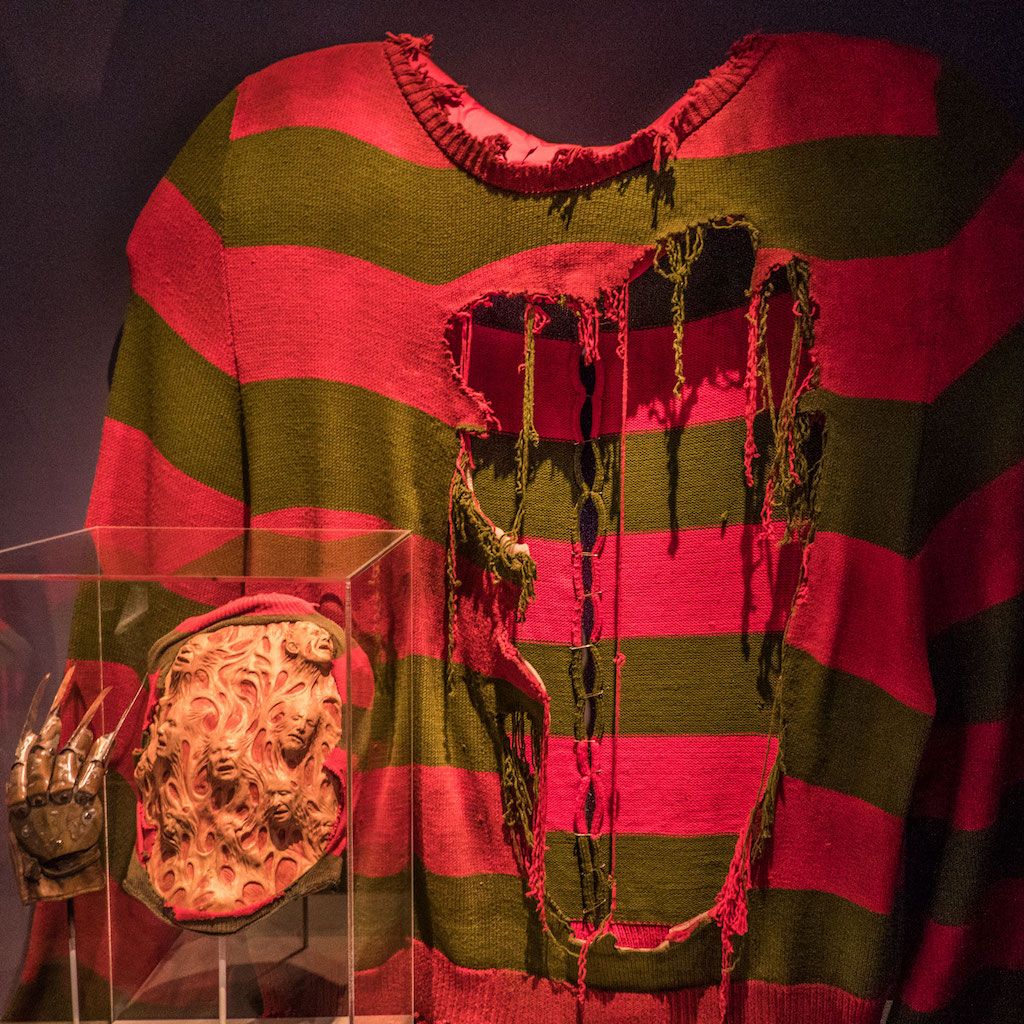 There’s only one NYC museum where you can overdub Eddie Murphy’s voice in Coming to America and look at memorabilia from A Nightmare on Elm Street and The Exorcist. The Museum of the Moving Image opened in 1988, next to Kaufman Astoria Studios. From 2008 to 2011, the museum underwent a $65 million expansion which doubled its size. It now holds more than 130,000 artefacts with 1,400 on display.

Video game fanatics can get lost in the Arcade Classics exhibit. Games go back as far as the early 1970s (Computer Space and Pong) and up to the early 1990s (Terminator 2 and Mortal Kombat). Tokens are included in the price of admission and more can be bought once inside. 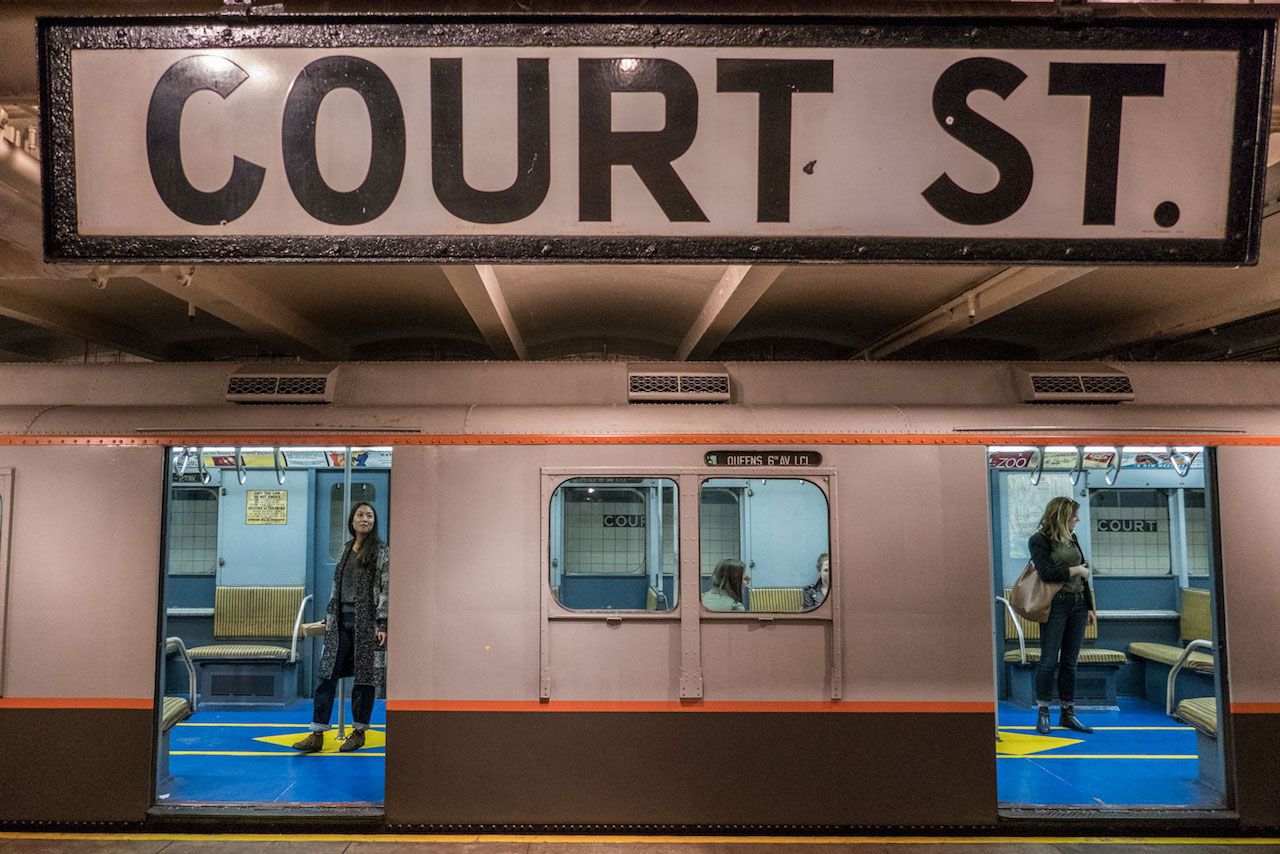 Since 1976, the New York Transit Museum has been located in a 1936 subway station in Downtown Brooklyn. The museum entrance is identical to that of a subway station. In addition to the elevated and subway cars, there are also vintage turnstiles, city buses, and changing exhibits. The rotating selection of vintage train cars on display dates back to the early 20th century.

The Subway Fare Media exhibit goes back to the first paper tickets that were issued in 1904. While it’s hard to imagine cigarette ads in subway cars in the 21st century, they were once as prevalent as smartphone ads today. 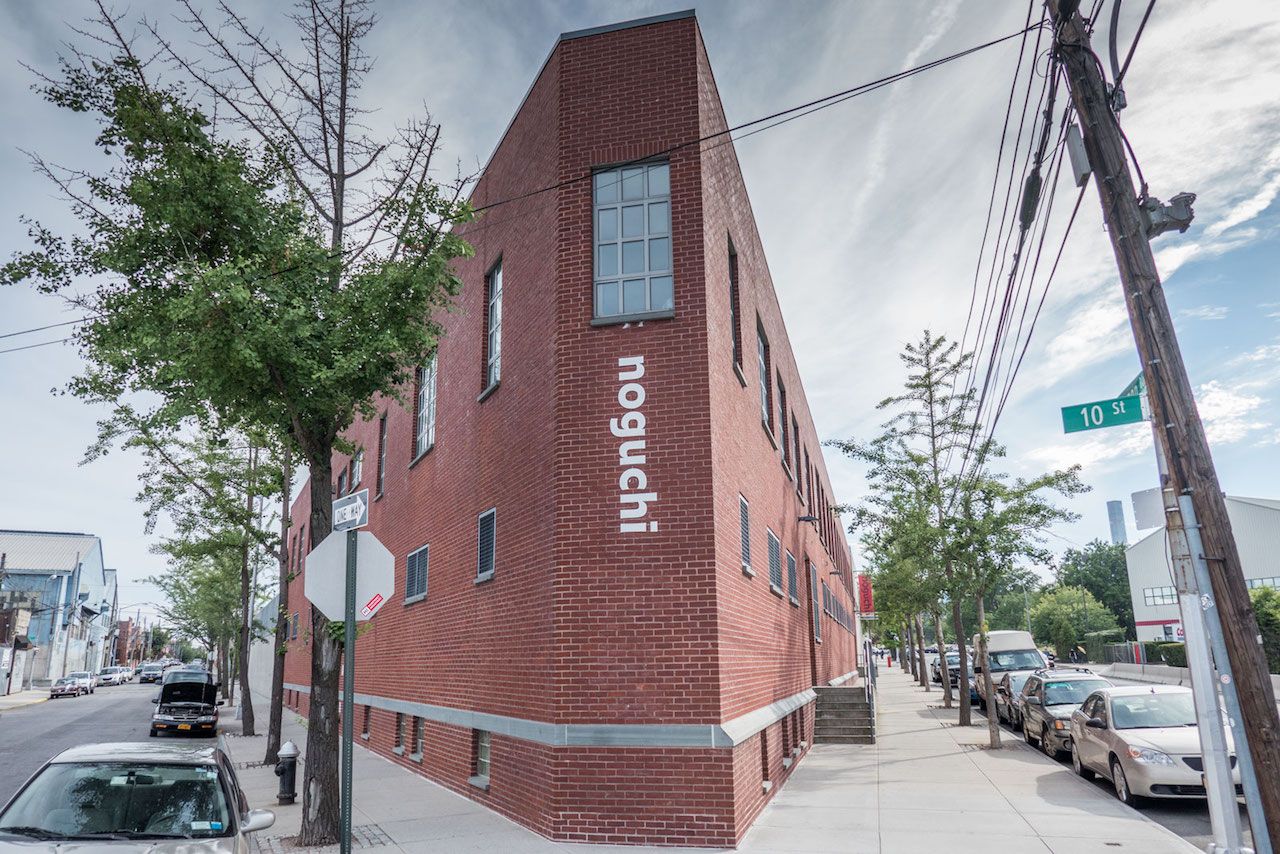 Isamu Noguchi (1904-1988) was a Japanese-American sculptor who is often credited with making Long Island City what it is today. The Noguchi Museum was designed and founded by Noguchi in 1985 to represent his life’s work.  The museum is housed in a two-story, 27,000 square foot former industrial building, which has ten galleries.

The Long Island City Art Bus stops there on weekends from May to early September. 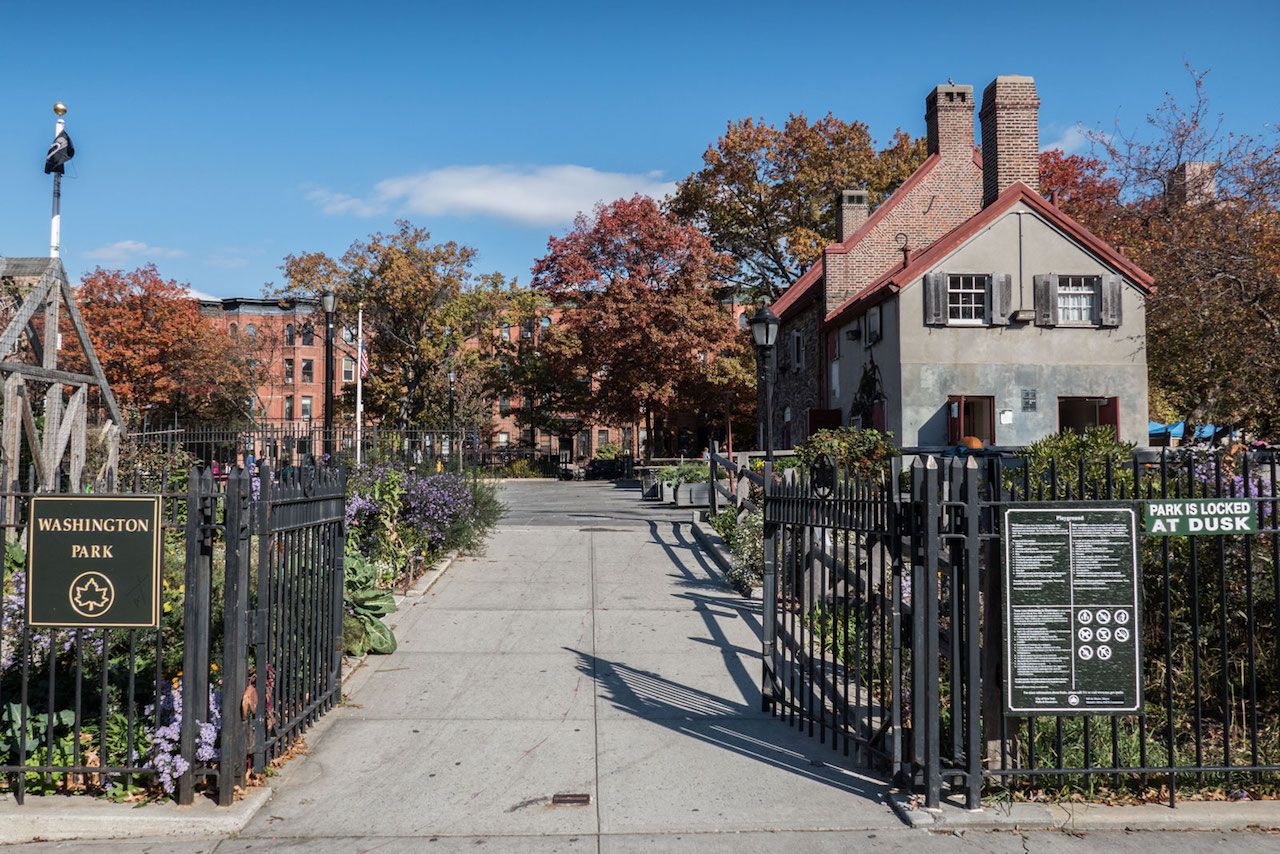 The Battle of Brooklyn was the first military engagement between the United States and Great Britain after the Declaration of Independence. Old Stone House gives visitors an idea of what it was like to live in Brooklyn during the Revolutionary War. The building is a 1933 reconstruction of the original Vechte-Cortelyou House from 1699. Some of the original stones were recovered for use in the reconstruction.

The building (which is located inside Washington Park) is listed on the National Register of Historic Places. Old Stone House was also the clubhouse for the team that eventually became the Brooklyn Dodgers. The Brooklyn Superbas played at Washington Baseball Park (1883-1891), which is now home to JJ Byrne Playground, Washington Park, and William Alexander Middle School. 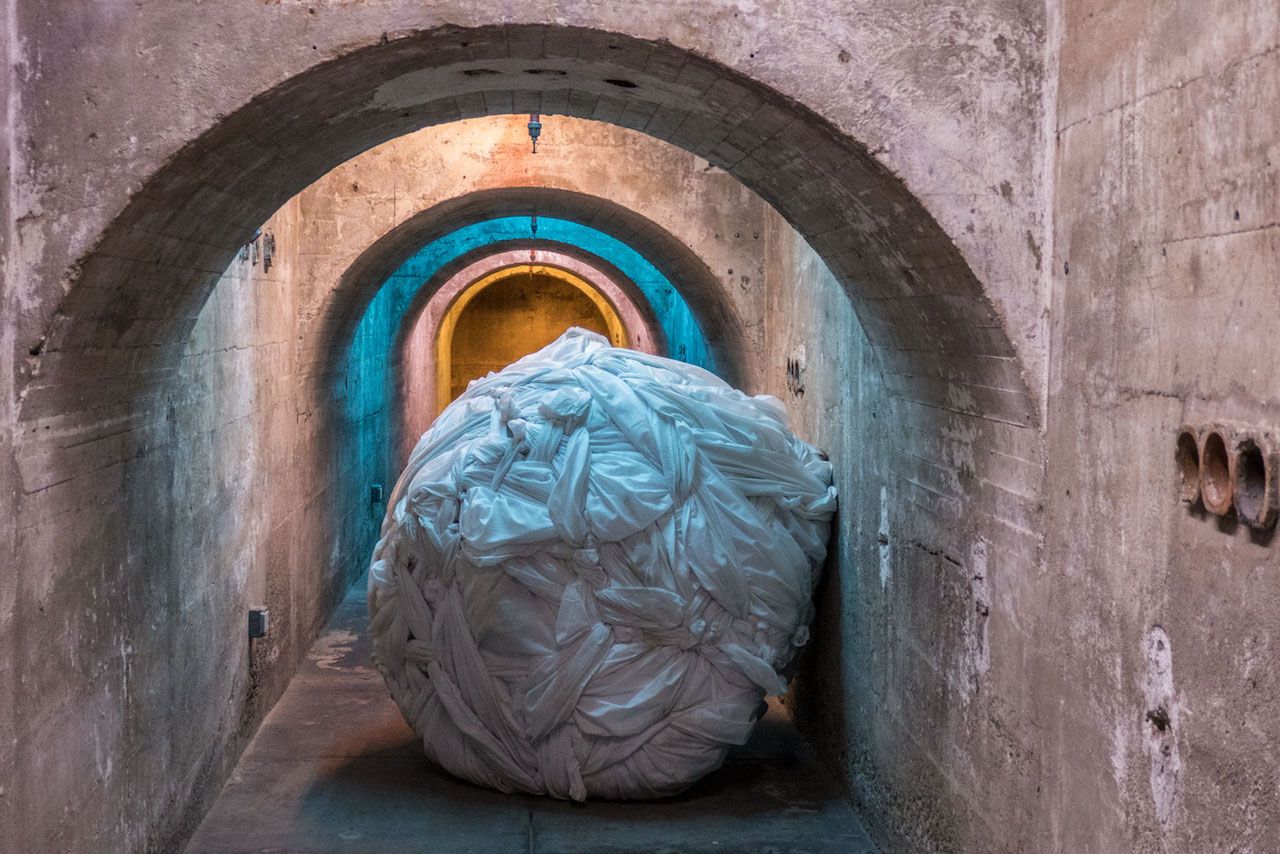 The SculptureCenter, a non-profit, commissions new works, and presents exhibitions by both emerging and established artists. Both local and international artists are featured in the Long Island City museum, which is housed on a dead-end street in a former trolley repair shop. The two-story building is surrounded by the largest skyscrapers in Queens. The upstairs exhibit gives a sense of what the old repair shop was like.

There is no admission price, but rather a $5 suggested donation.

Insider GuidesThe 6 Biggest Mistakes Tourists Make When Visiting New York City (and What To Do Instead)
Tagged
Insider Guides New York, NY, United States
What did you think of this story?
Meh
Good
Awesome