When you travel on a budget, using the hostel kitchen is a must. When you’re a vegan budget traveler in a country where animal products reign supreme, it’s nothing short of a life-saver. But vegan recipes often require hard-to-find ingredients that can make it difficult to whip up something tasty in a collective kitchen that only has the bare minimum. All of the recipes listed below are easy to make and you won’t need any special equipment or ingredients. Get ready to save some money by cooking easy, healthy, cruelty-free food.

Note: all these dishes were tested in hostel kitchens. If I can do it, so can you! 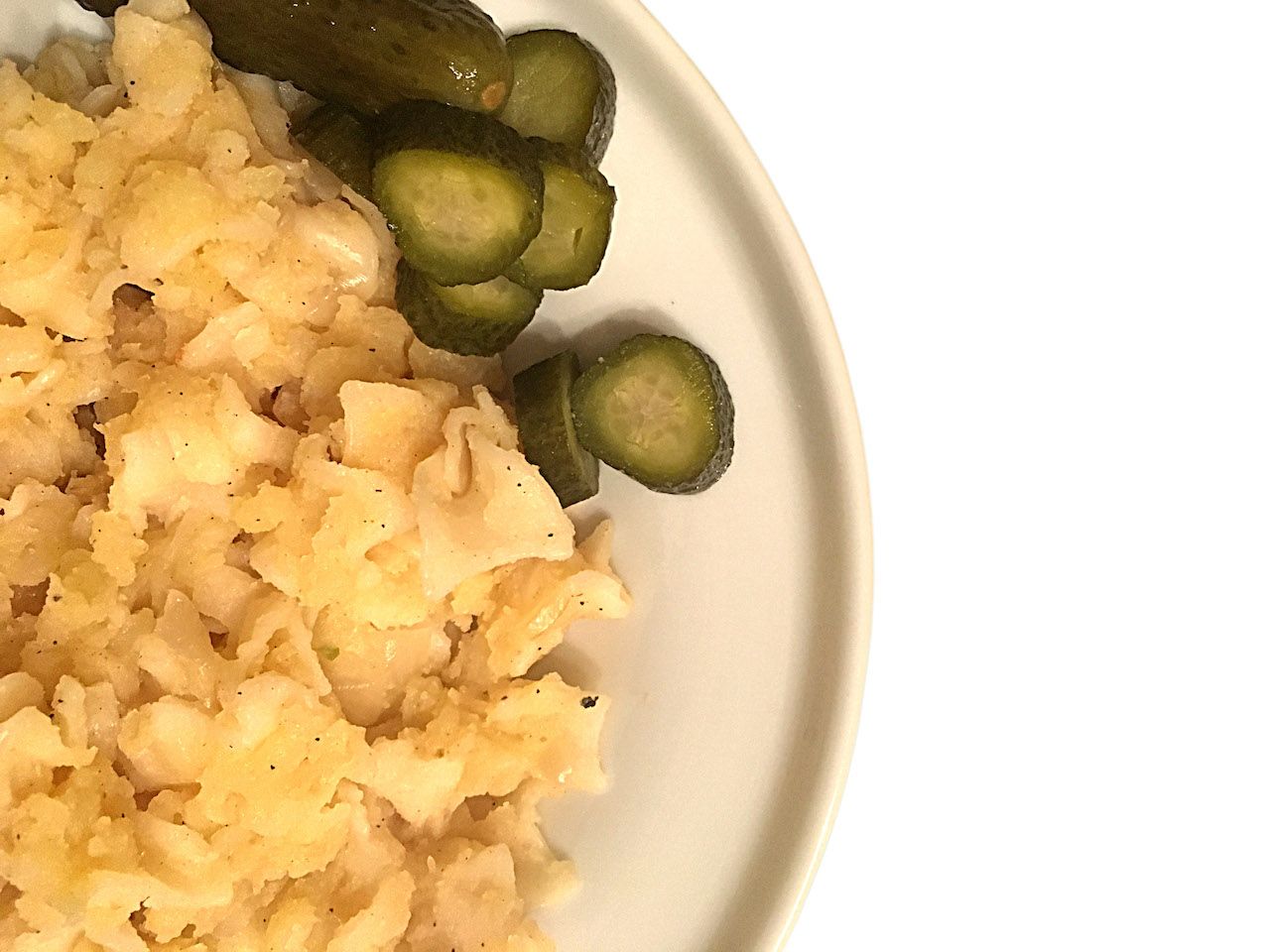 If you like starch, you’re in for a treat with this Hungarian dish. 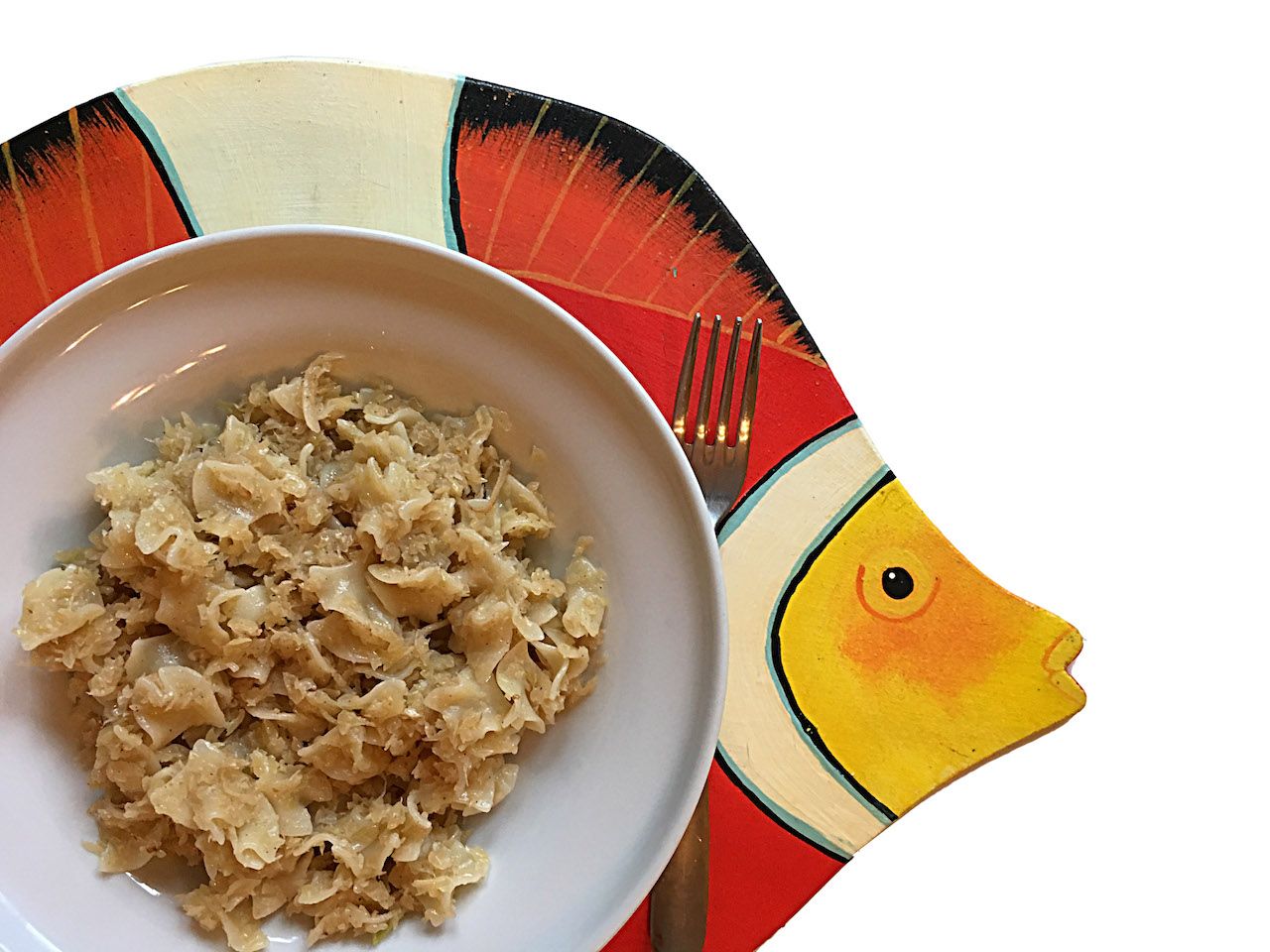 Same as above, but healthier for those who want to avoid eating carbs like there’s no tomorrow. Also, a good dish for vegan gluten-intolerant folks. 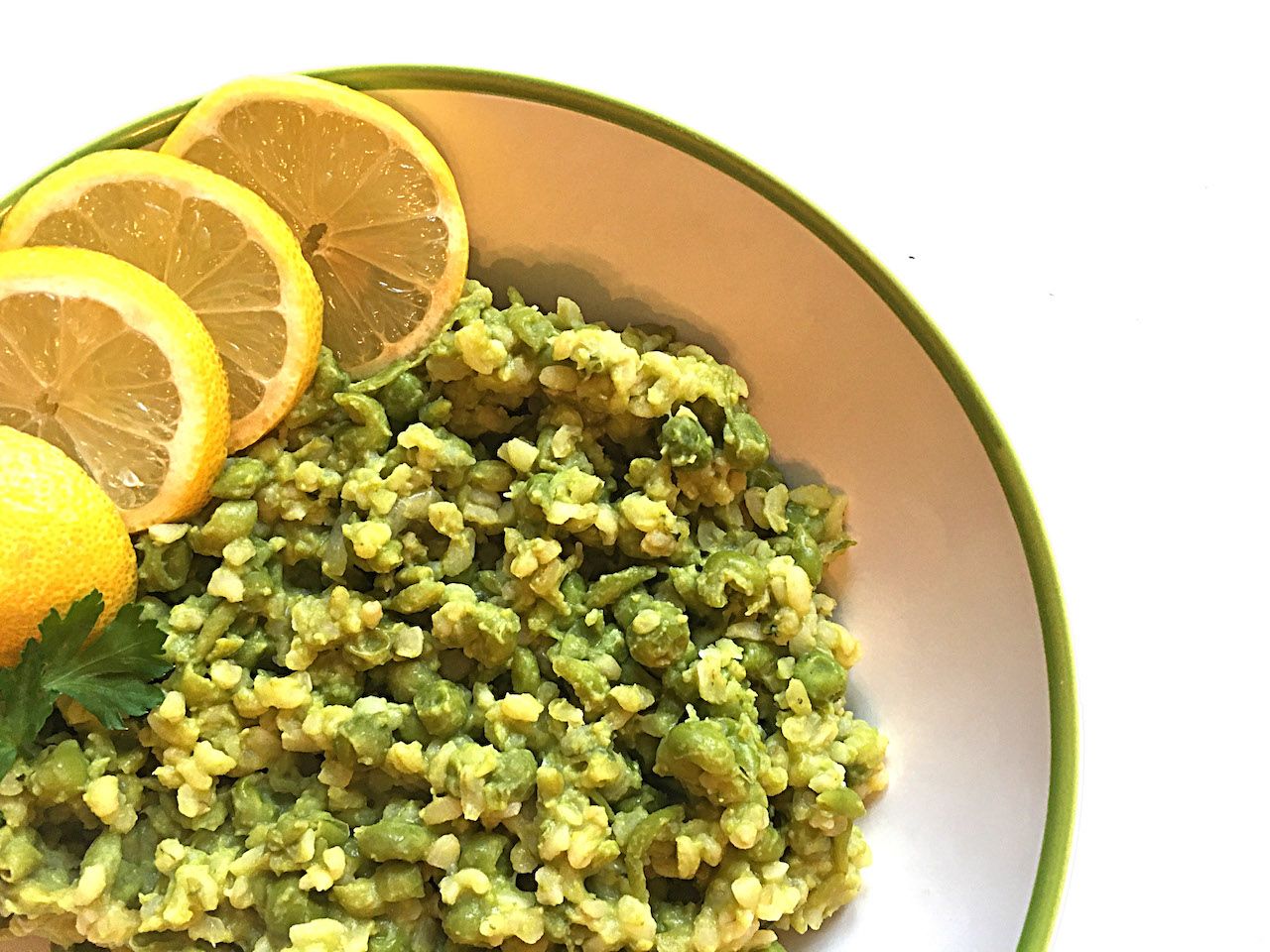 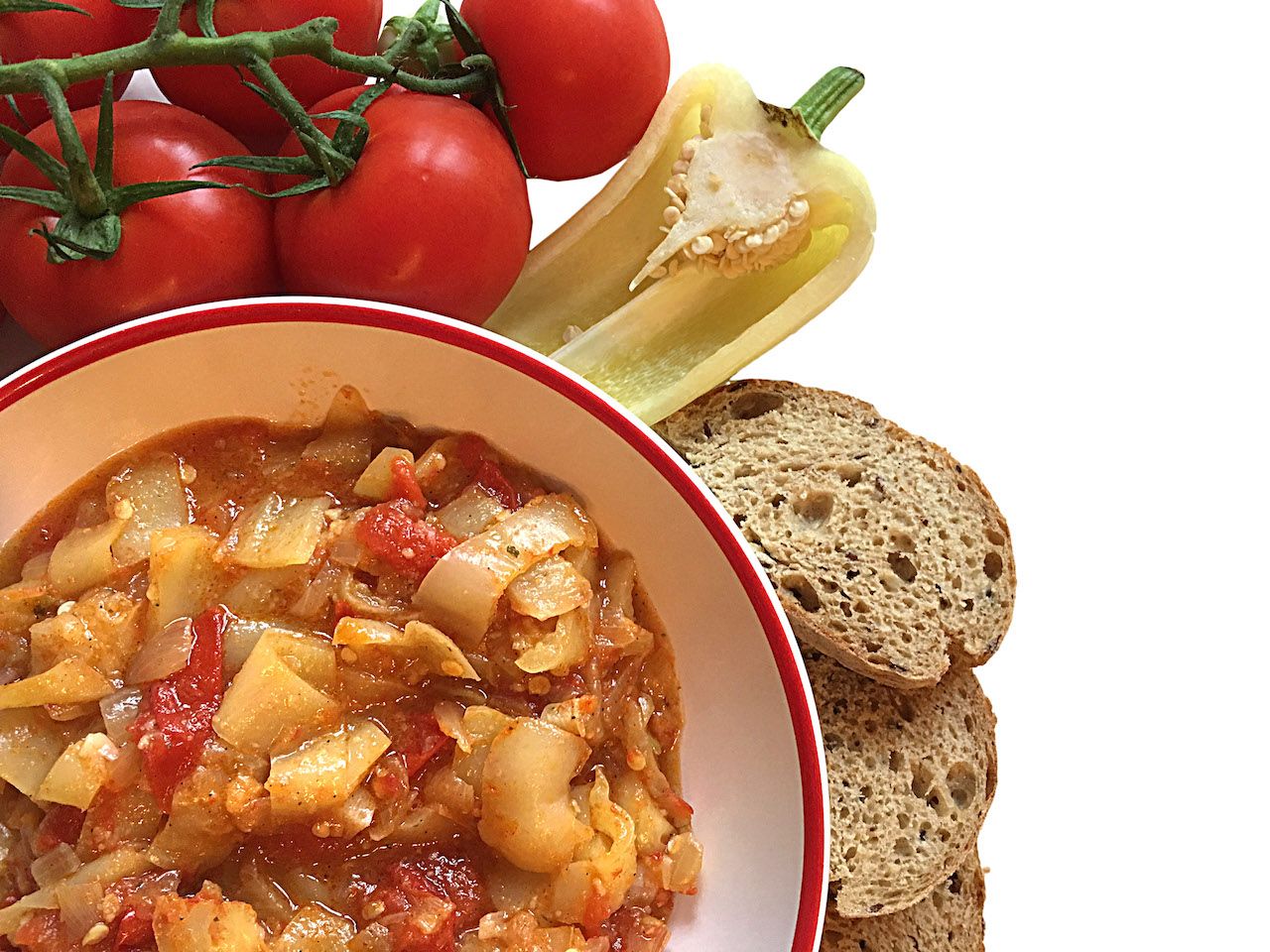 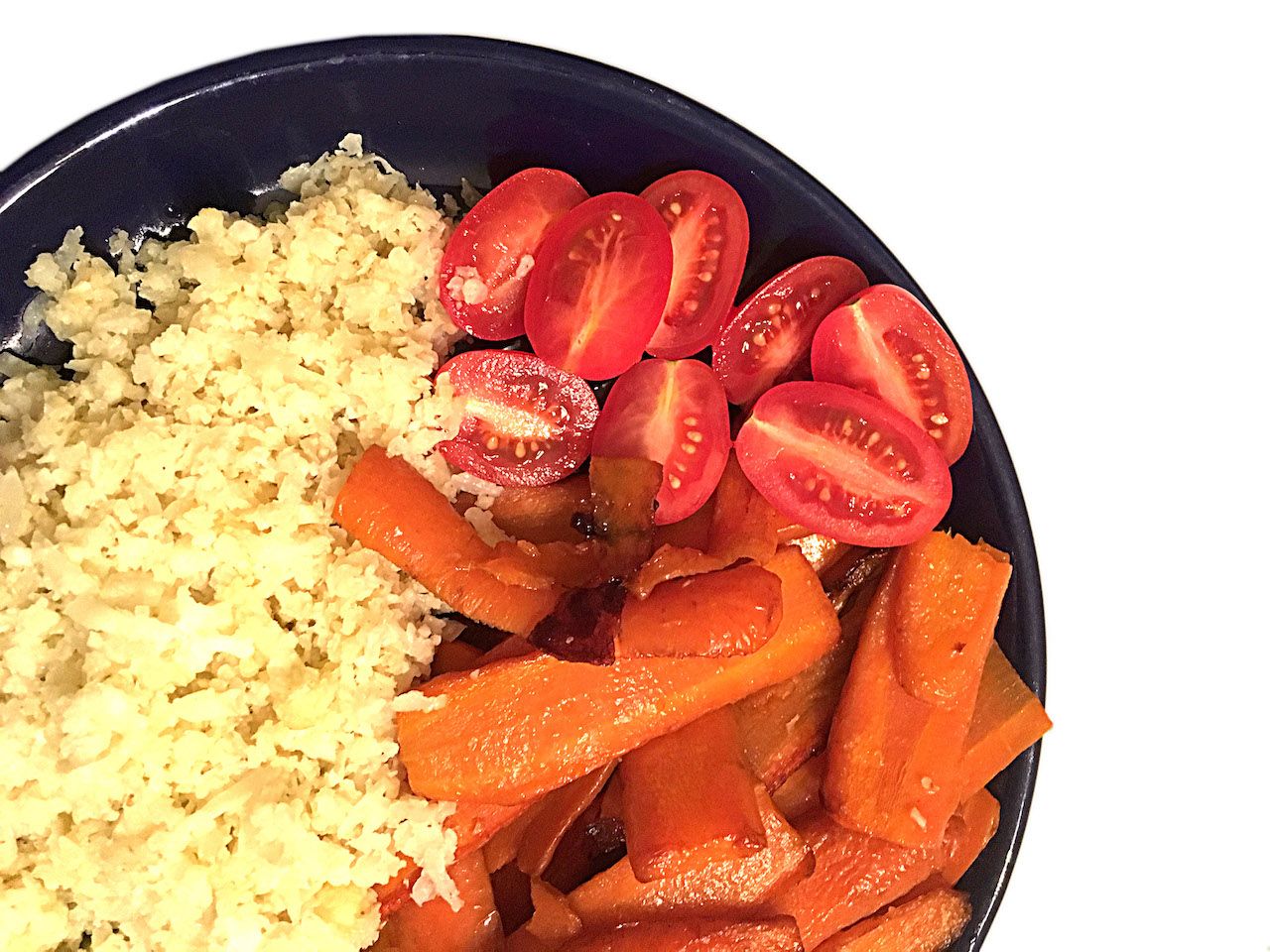 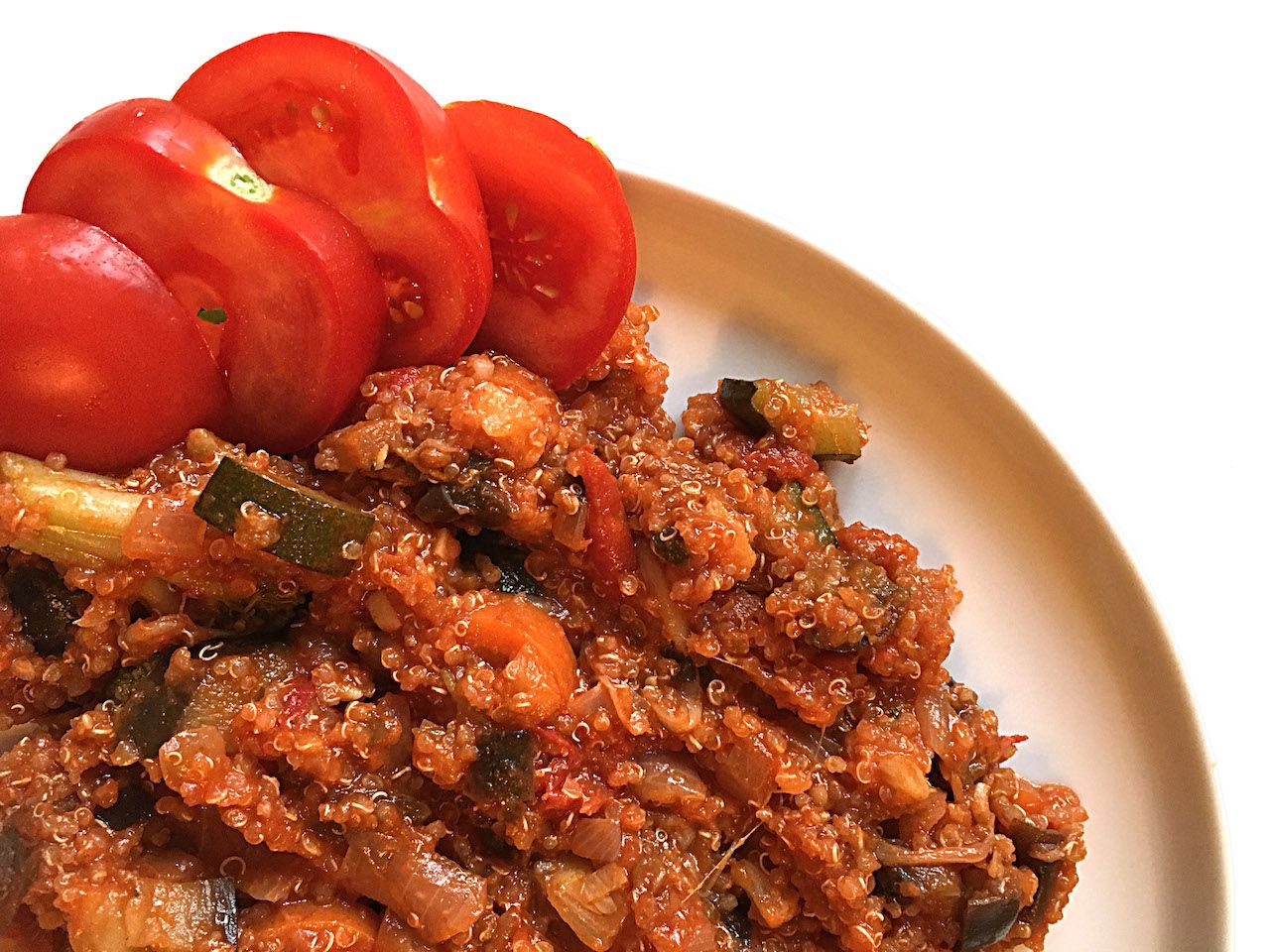 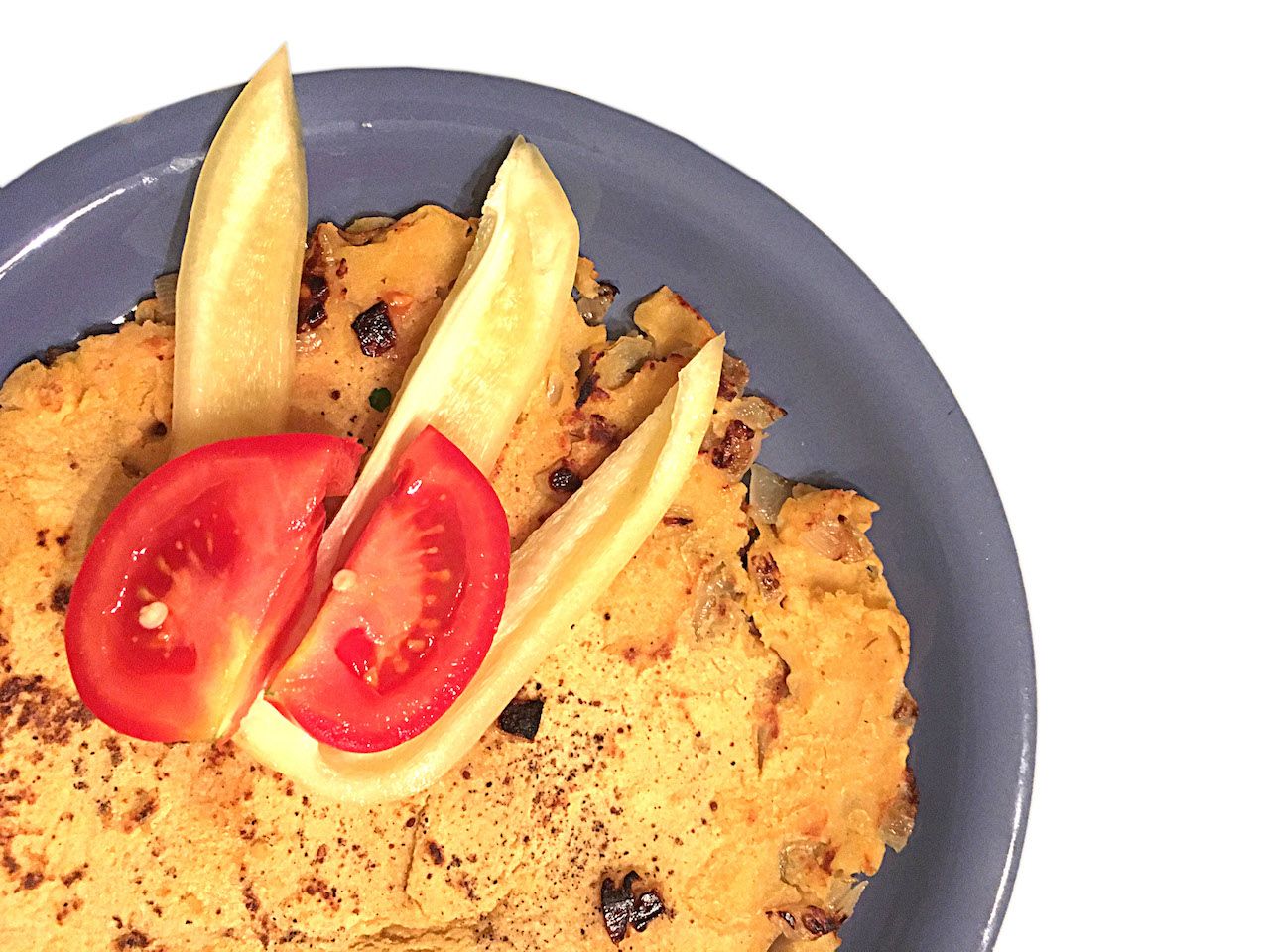 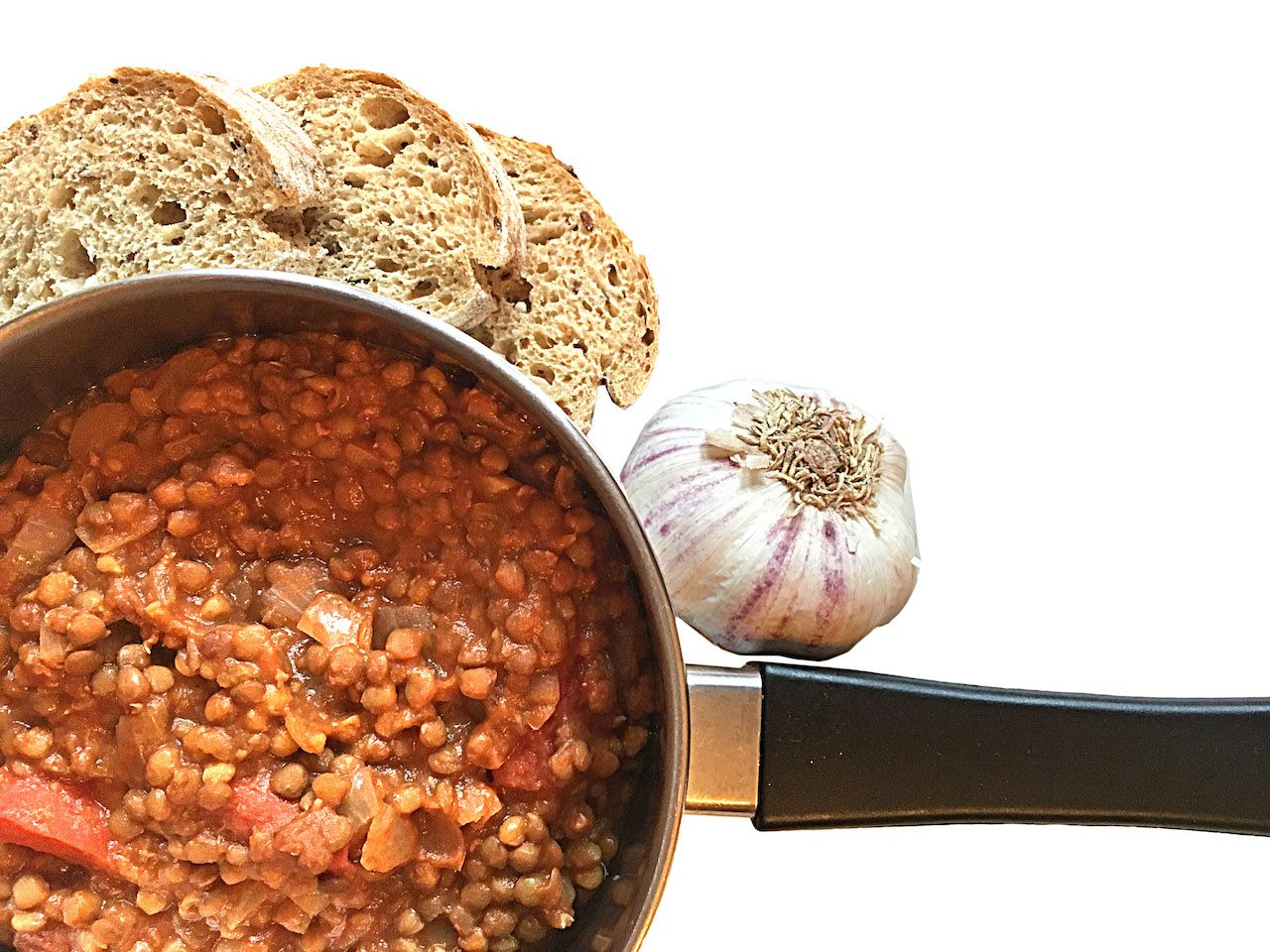 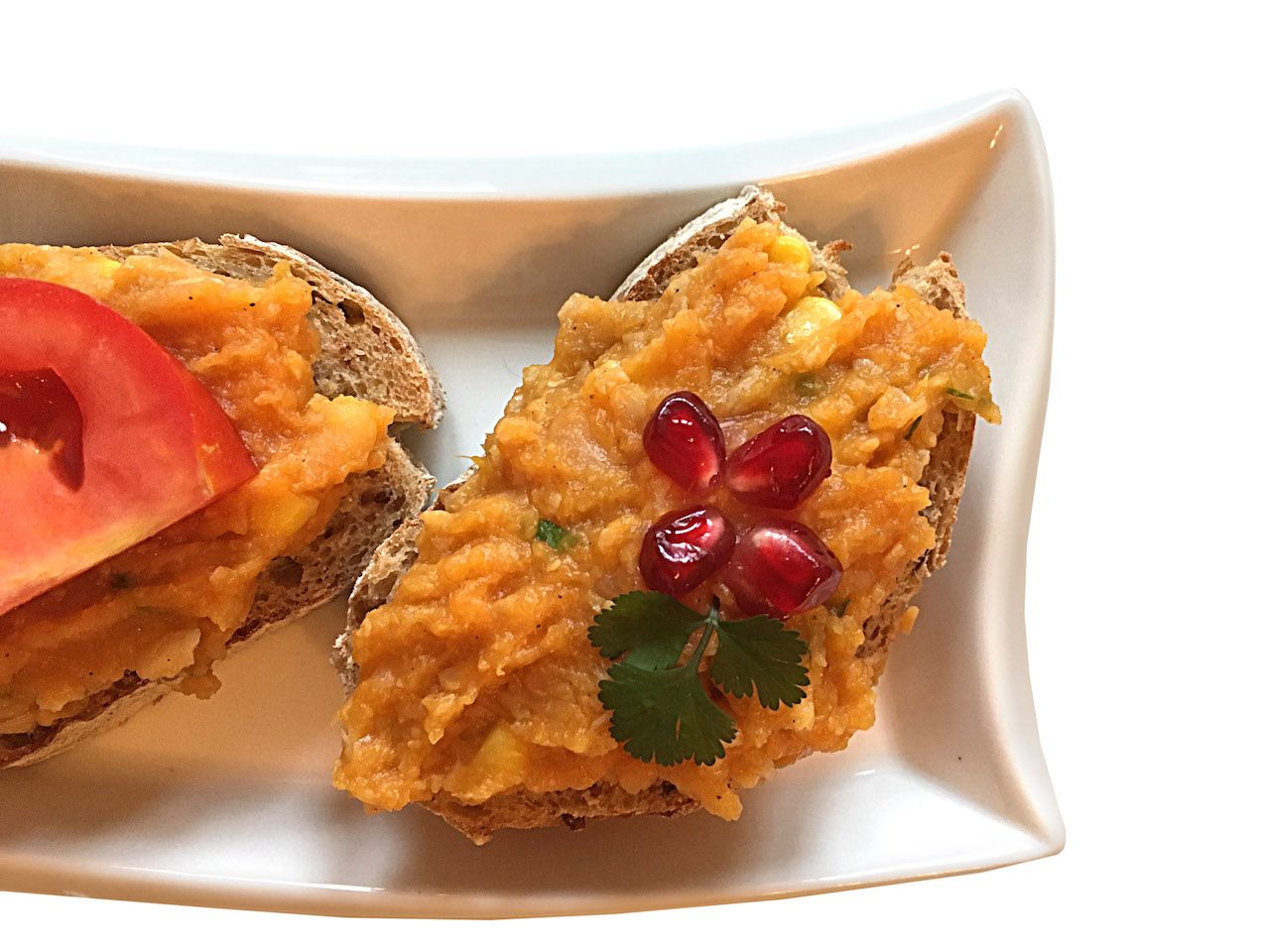 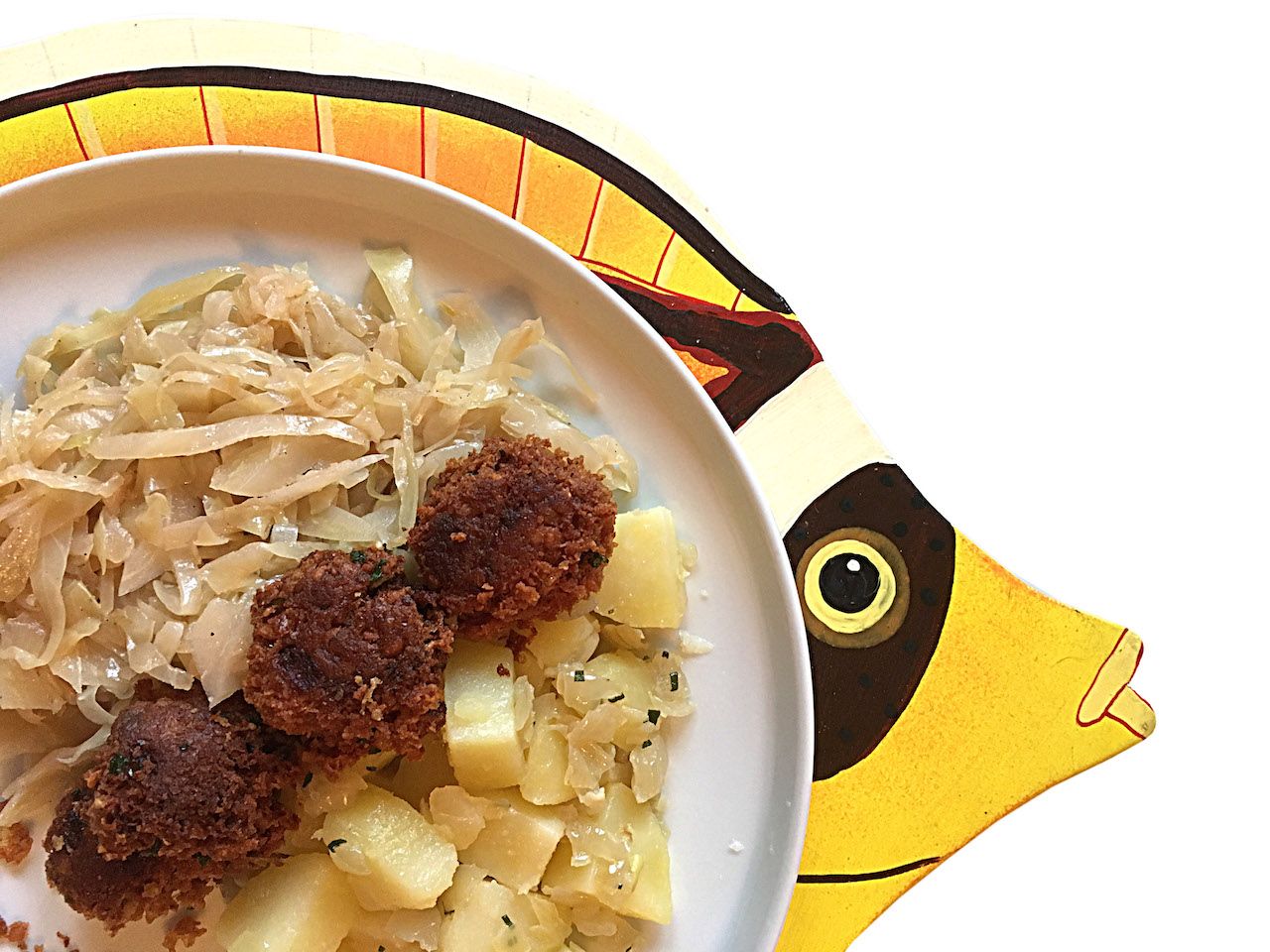 VegetarianThe 10 Most Vegan-Friendly Cities in the World
Tagged
Food + Drink Vegetarian
What did you think of this story?
Meh
Good
Awesome