New York City is one of the most linguistically diverse cities in the world with over 200 languages spoken; is home to the United Nations Headquarters as well as over 1000 cultural organizations; and was home to America’s first immigration depot, Castle Garden. Of all of New York’s strengths, diversity is definitely the strongest. You can find it every day, from its parades, to its diversity in cuisine, to general respect and appreciation for others of different backgrounds.

The act of brunching 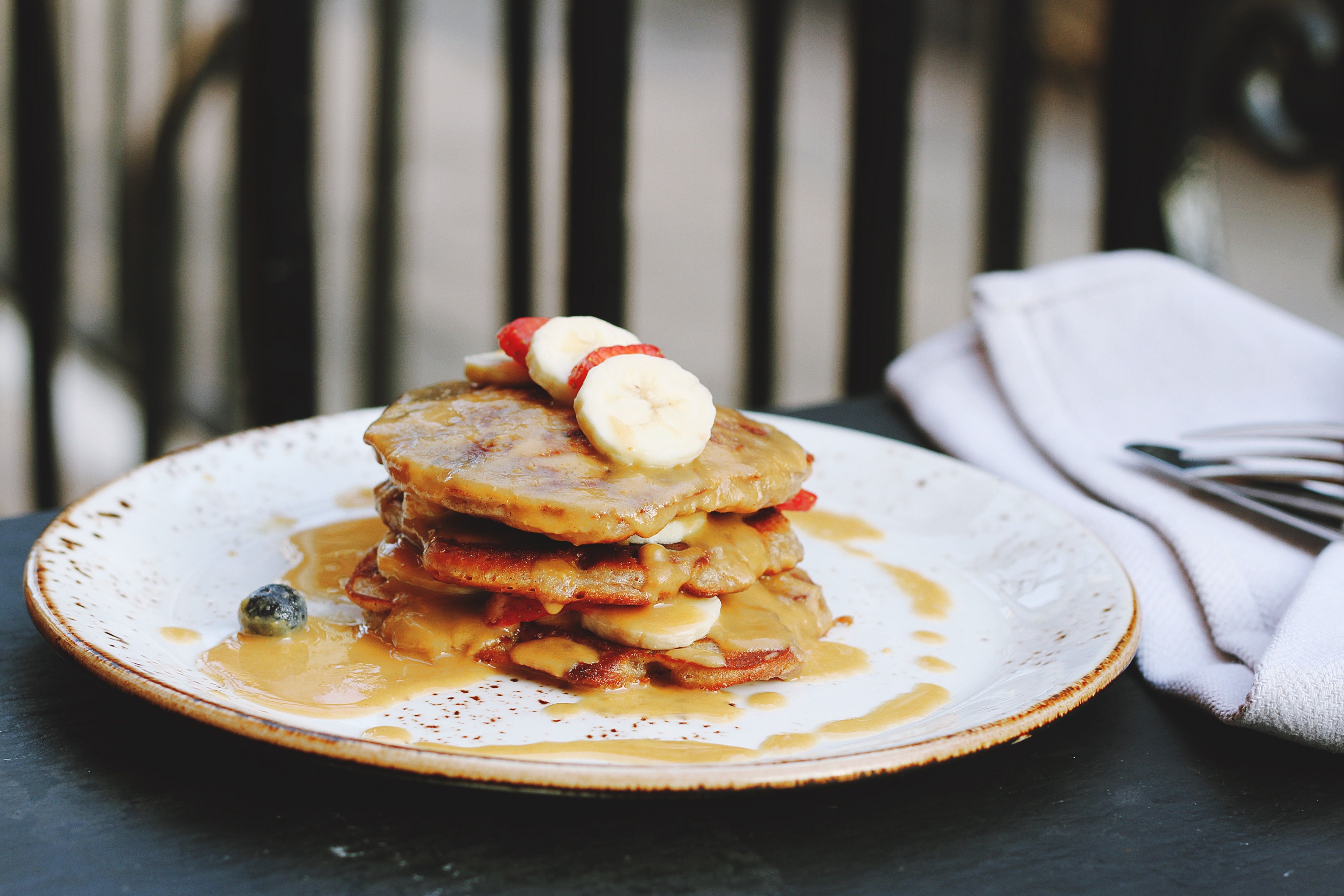 New York is a fast-paced, constantly moving city full of many focused individuals who work fast, walk fast, talk fast, and aim to get things done efficiently in as little time as possible. Weekends give the New Yorkers some time to slow down, and enjoy a long drawn-out meal with their pals or family with whom they may have inadvertently lost contact during the workweek. Because of this brunch is seen less as a meal and more as a social experience.

The art of quick-thinking and adaptability

A New Yorker on her morning commute is a great example of adapting fast to unforeseen circumstances. She can probably think of three different ways to get to work when her usual train has stalled; and then decide which route requires the least amount of walking in whatever times she has to arrive on time.

What great cuisine is 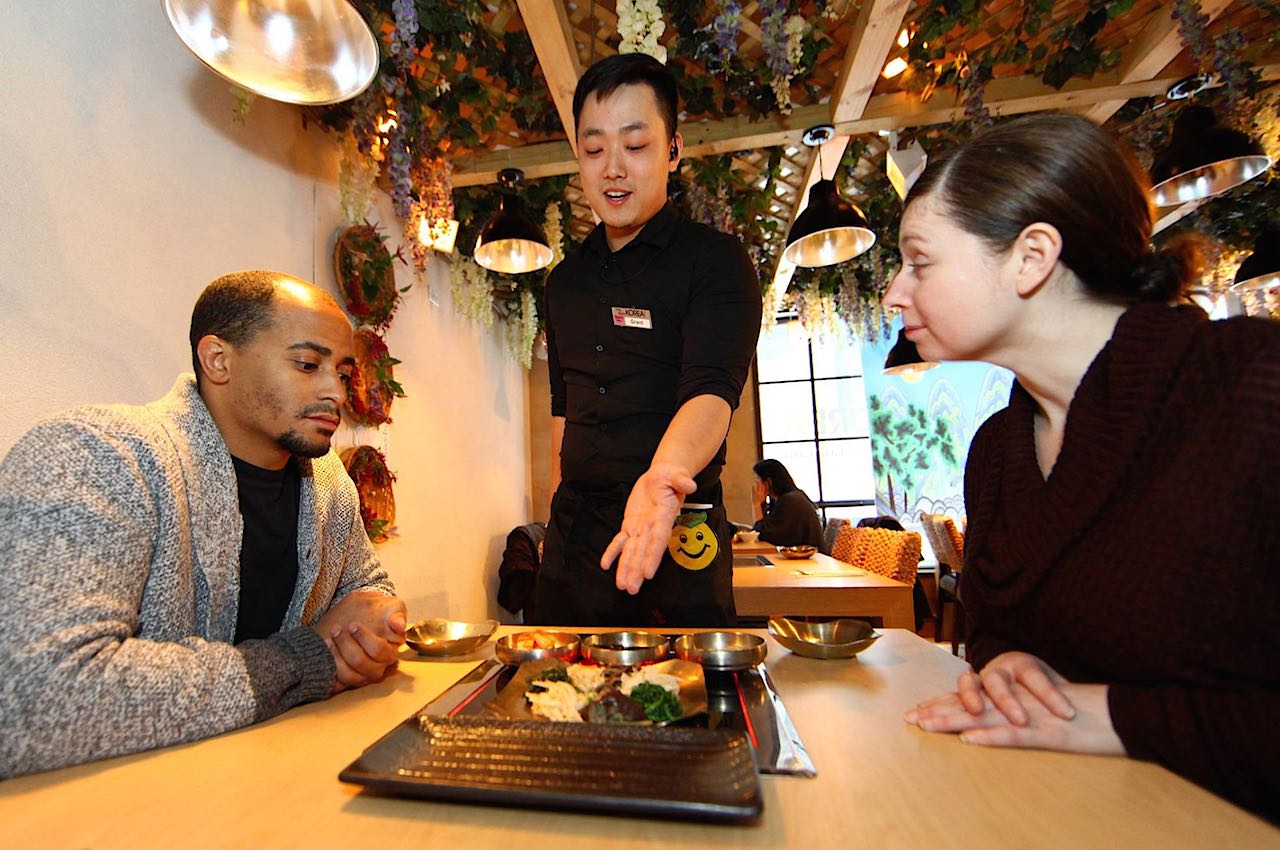 Mediocrity is not something that New York eateries can get away with, after all New York is home to tons of renowned food critics, foodies and food-savvy customers. In terms of hygiene, you’ll know if a restaurant is up to par, since every restaurant gets their grade plastered in their storefront window. But one of the best parts of dining in New York is the diversity of cuisines — on one block alone, you might find an Italian restaurant, a Turkish spot, and an all-American diner.

How to believe in yourself

Frank Sinatra once sang about New York, “If I can make it there, I’m gonna make it anywhere.” New York is home to hundreds of thousands of self-made entrepreneurs and workers, in fields from playwriting to architecture. Chances are, whatever your dream may be, New York will have more than a few open doors. Find your goal, focus on it, believe you can achieve it, and get tough. Of all the things to be learned from New York, the primary lessons are persistence, focus, and how to never take “no” for an answer.

At times, New Yorkers may be viewed as prideful and slightly callous. But anyone who has lived in New York during events such as 9/11 or Hurricane Sandy knows that it’s rare to find a group of people who come together as quickly for each other — and the community — as a group of New Yorkers. New York has stood tall through a multitude of events and a large part of that has to do with brave and generous people who live and work here.

New York is known for having some of the cleanest, safest drinking water in the country, due to the gallons of fresh water delivered from reservoirs located in upstate New York. But we also have the water to thank when it comes to all of New York’s famous, dough-based foods. New York bagels and pizza are world-renowned and the main ingredient just might be the water.

There really are 24 Hours in a day 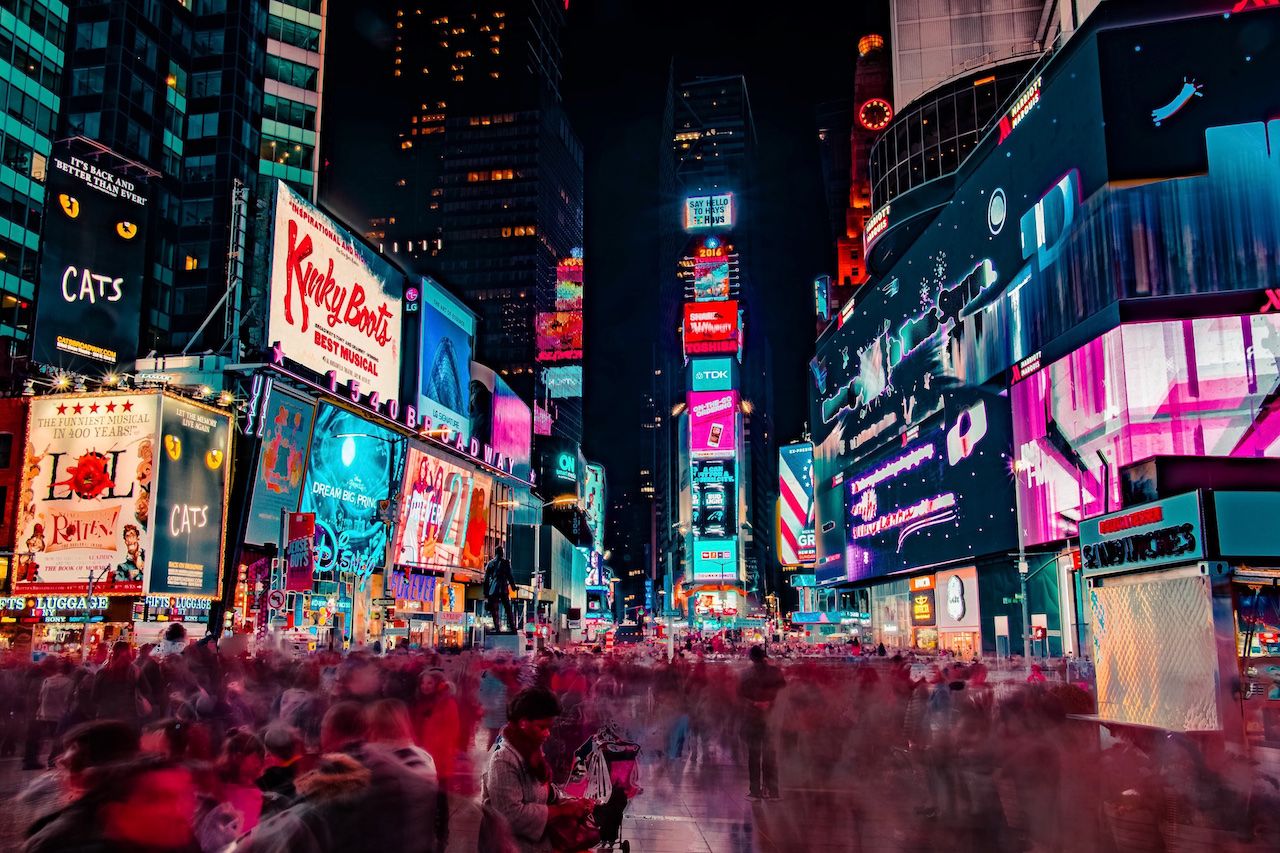 With closing times of 4 a.m., New York City has one of the latest bar closing times in the country — and New York City trains run 24/7. And if the bar kitchen closes earlier than the bar, there is no need to worry, because the list of 24-hour diners in the city is quite extensive.

There’s a saying I hear quite often from employers in New York that goes, “If you’re on time, you’re already late.” This is definitely one of the reasons that walking road rage exists, especially during high-crowd seasons. New Yorkers generally want to get from point A to point B as quickly as possible, so pick up the pace when you are here.

Culture is alive and well 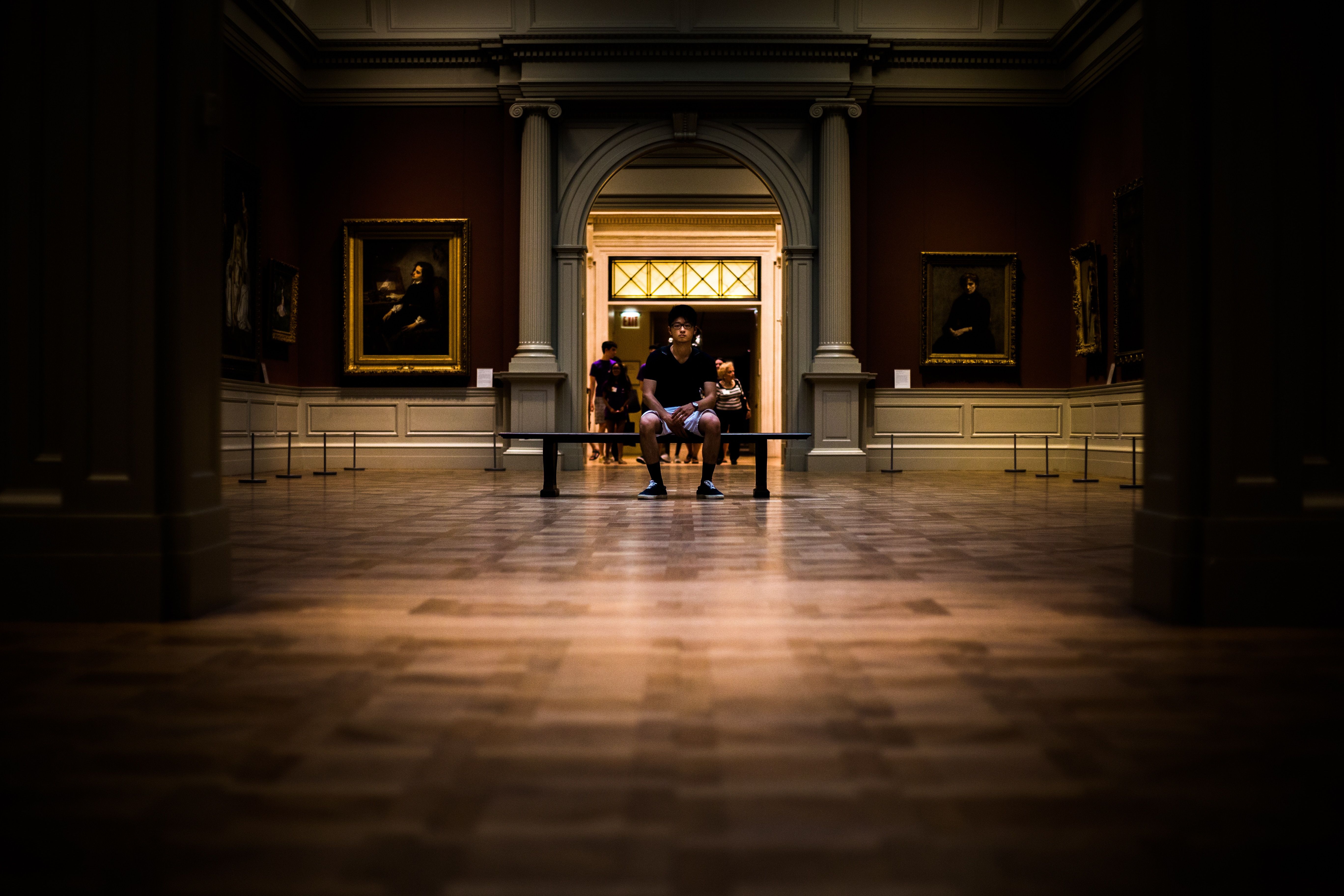 New York City one of the greatest cities for culture in the world. At any given time, there are about 1500 art galleries operating in New York, plus over 80 museums, and an array of other cultural events from spoken word to opera to jazz clubs to comedy shows. New York City seems to be in a permanent Renaissance, which is why so many creative talents choose to call it home.