Japan is one of the safest and cleanest countries, and its inhabitants live longer than anywhere else in the world. Its hardworking people have turned Japan into a global market leader, with work philosophies that have been adopted by businesses throughout the globe. Here are a few habits we might all adopt.

I’ve seen in work yard after work yard. hundreds of employees participating in the asa taisou (朝体操). Asa taisou is a morning stretch routine, all performed to the sound of an étude and the strict counting of a leader. This is the morning routine in businesses and classrooms all over Japan. No doubt, the circulation of blood is an important aspect to performing a day’s work. Too often, I forget that I am more than a keyboard-punching computer operator; that I am, indeed, a living, breathing human being who must energize my body in order to reclaim my mind. Many Japanese people know this, believe it and live it.
https://www.youtube.com/watch?v=taHYsmLpWD 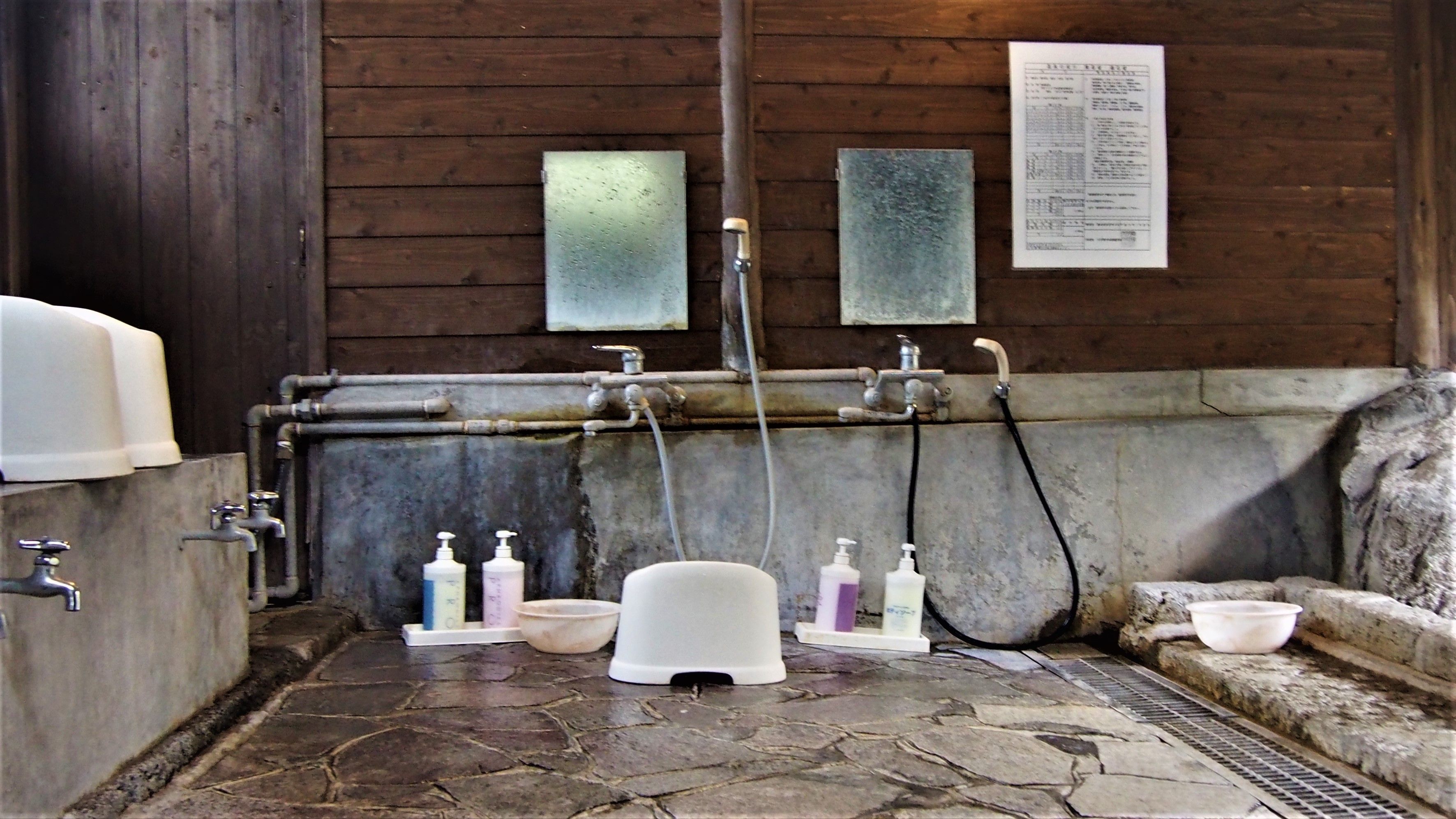 Sitting down for showers preserves one’s energy. Ritual bathing — for health — in Japan often takes place at public hot springs where there are dozens of seated showers and fresh hot spring pools of different temperatures and mineral compositions. These regular scrub-downs and the fresh hot spring water may give the Japanese their soft skin. I have noticed a new, smooth sheen to my skin since I became a regular hot spring bather.

In part, the Japanese remove their shoes before going into an interior, because their floors are covered in woven straw mats known as tatami. These mats would tear under the scuffing of shoes. The Japanese often eat sitting on the tatami and sleep on futons on the mats, so the floor needs to be clean.

Many Japanese homes have few pieces of furniture: short-legged table surrounded by zabuton cushions on the floor (no chairs), a single TV, and maybe a couch. At night, this space is taken up by the thin sleeping mats called futons. Often an entire family will sleep in the same room lined up on their individual futons. This can be in the living room itself or in a separate living space off to the side. The futons are kept in a closet until bedtime and are returned to the closet in the morning so that the sleeping space turns back into a functioning living room during the day. The simple ritual of laying out the futons right in the middle of one’s living space, and then removing them in the morning, ensures that one does little else besides sleep when it is time for bed, as opposed to ceremoniously removing twenty throw pillows and watching three hours of television before turning out the lights. 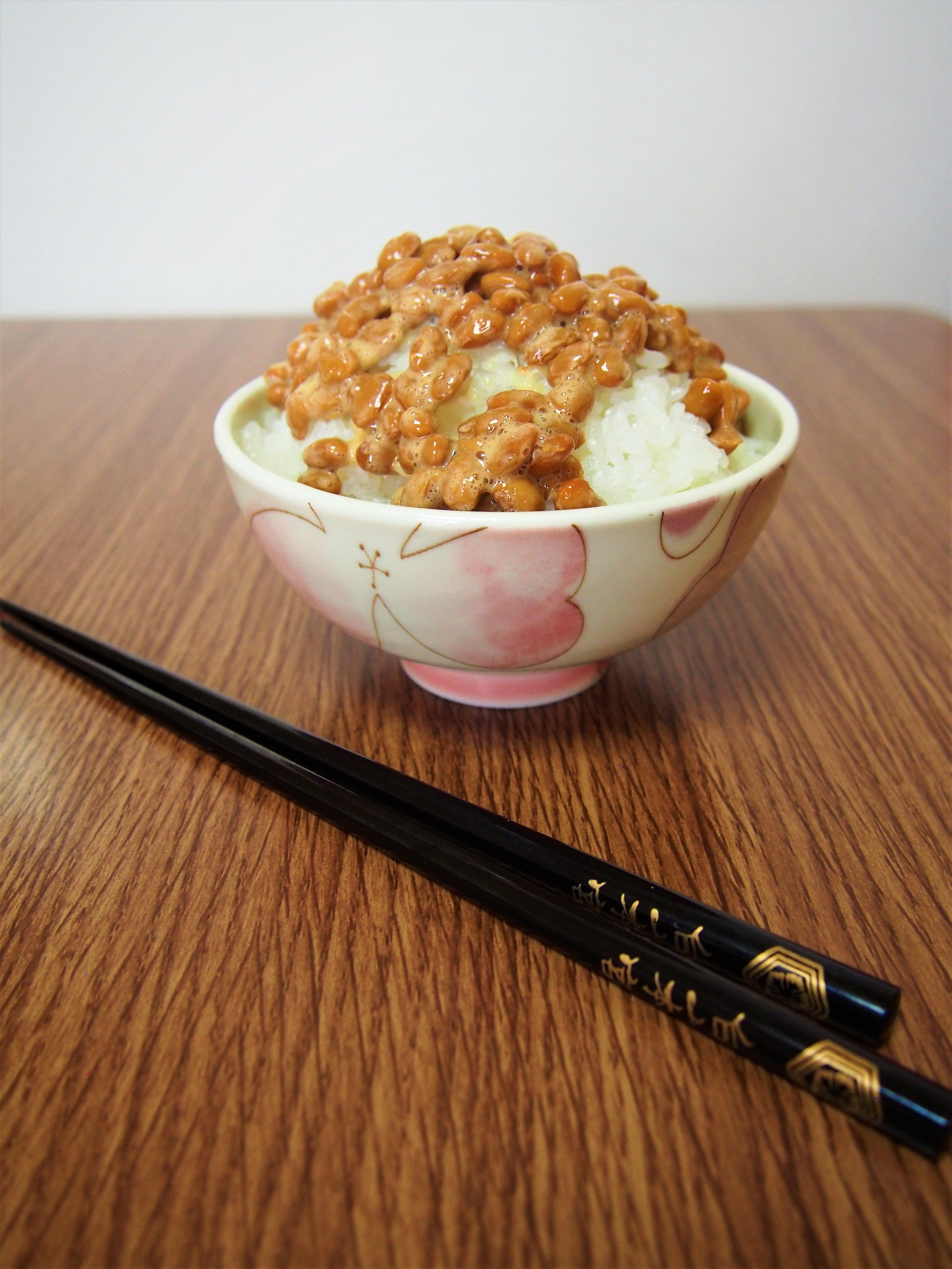 The Japanese diet without dieting. A bowl of rice and fermented soybeans (natto) with grated long potato (tororo) goes beyond what any doctor ordered, but natto has been consumed by the Japanese for centuries and is a key to the long lives of the island’s inhabitants. Young barley grass powder known as aojiru can easily be stirred into milk (cow or soy), water, or mixed into a smoothie, and may be responsible for smooth skin and thick hair. Miso soup is eaten by many each morning — and has been proven to fight the damaging effects of radiation.

Bowing expresses humility and respect for the other person, an opponent, animals and sacred deities.

Not answering with a direct “Yes” or “No”

In Japan, Yes/No questions are rarely answered with a “Yes” or a “No.” Typically, they are answered with a throaty grunt which obscures the affirmation or negation and leaves the novice questioner baffled. In fact, the direct “No” is better avoided altogether in Japanese. The message: all things are possible and no one can be certain which will materialize.

An average Japanese citizen seems to give and receive at least one gift a week. I’ve been treated to dinner and then been handed a gift upon leaving. These gifts are often beautifully wrapped, with elegant and complicated cord ties. The gift then must be kept unwrapped until you get home and can carefully unwrap its layers 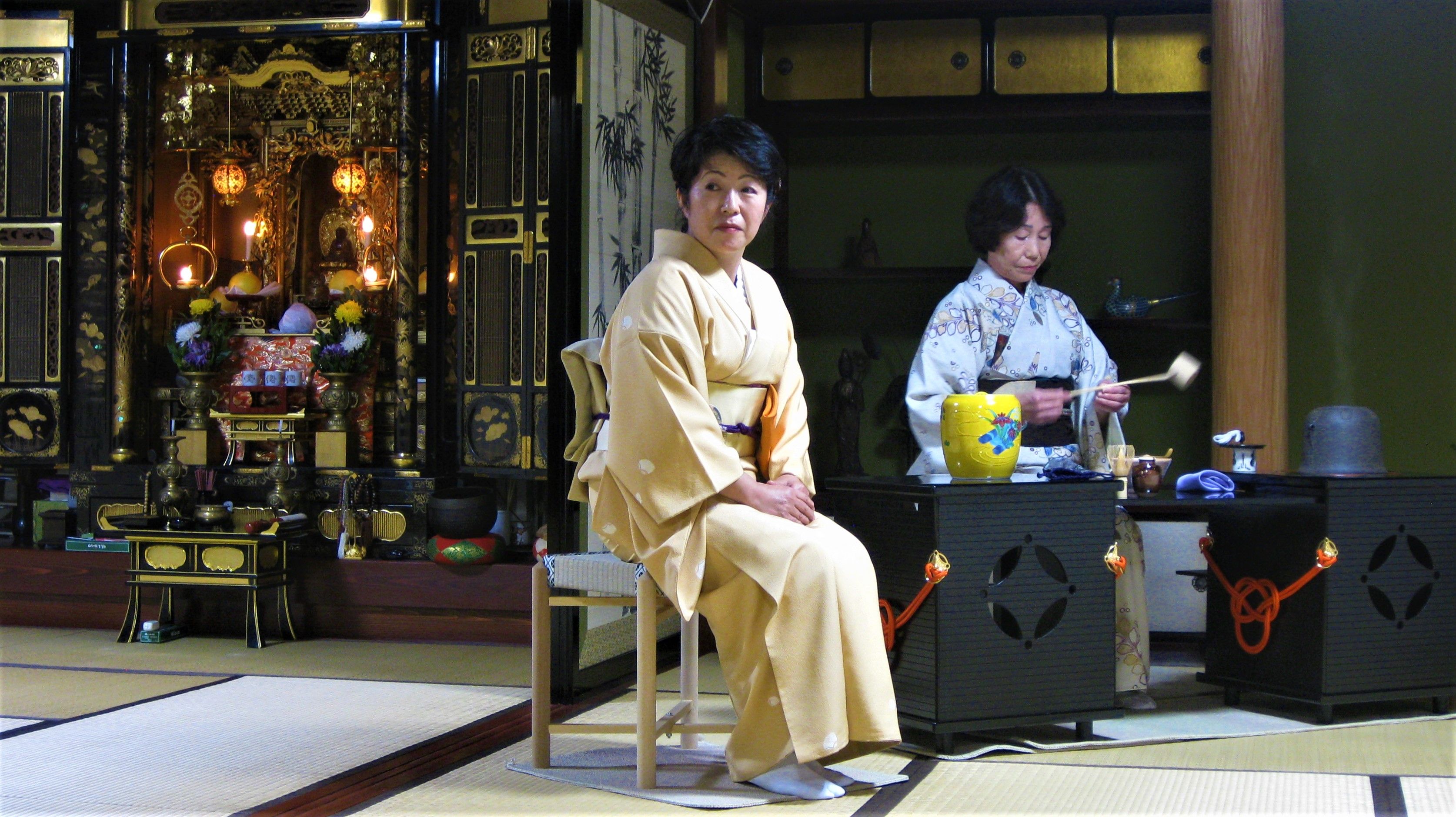 Persistent acknowledgment of the passage of time is ingrained into the Japanese culture. Arriving is not as important as the process. The Japanese tea ceremony celebrates passage of time by varying the utensils and layout of the room based on the seasons. The inner human experience, wabi (侘び), is connected with the outer human experience, sabi (寂), by carefully examining the ceremonious, seasonal objects, and reflecting on the singularity of that moment in time.

This object-awareness is now performed at train stations all over Japan. Shisa kanko (指差喚呼) is the practice of pointing and naming things. Train conductors use it to stay in the moment, improving their job performances — and ensuring that I, the passenger, am never late. Just about every topic on this list has to do with taking the time to appreciate the necessities of life: from eating and bathing well, to taking the time to exercise at work, and lay out one’s bed each night.

Hansei (反省) is a term that translates to reflection. A hanseikai (evaluation meeting) is a large part of the Japanese business practice. Even after a successful project, employees are expected to discuss where the project needed improvement. This is part of the kaizen (改善) philosophy; a philosophy of ‘continuous improvement’ which was used intensively in Japan after WWII and has since spread throughout the world. The hanseikai and the kaizen philosophy are learned long before adulthood. At the end of an elementary school class, the kids are called upon to reflect on what has just taken place. What did the student like or dislike? What was accomplished? What would they like to do more of? For those of us who forget what we had for lunch a few hours ago or where we left the keys, this practice of instantaneous reflection may help to secure fleeting moments in our memory, and more so, allow us to appreciate the present moment.