BESIDES its historical sites, Philly offers many other great things to see and do. Admission to the many popular places and activities can add up, so if you want to save some cash, here is a list of ten free things to do. 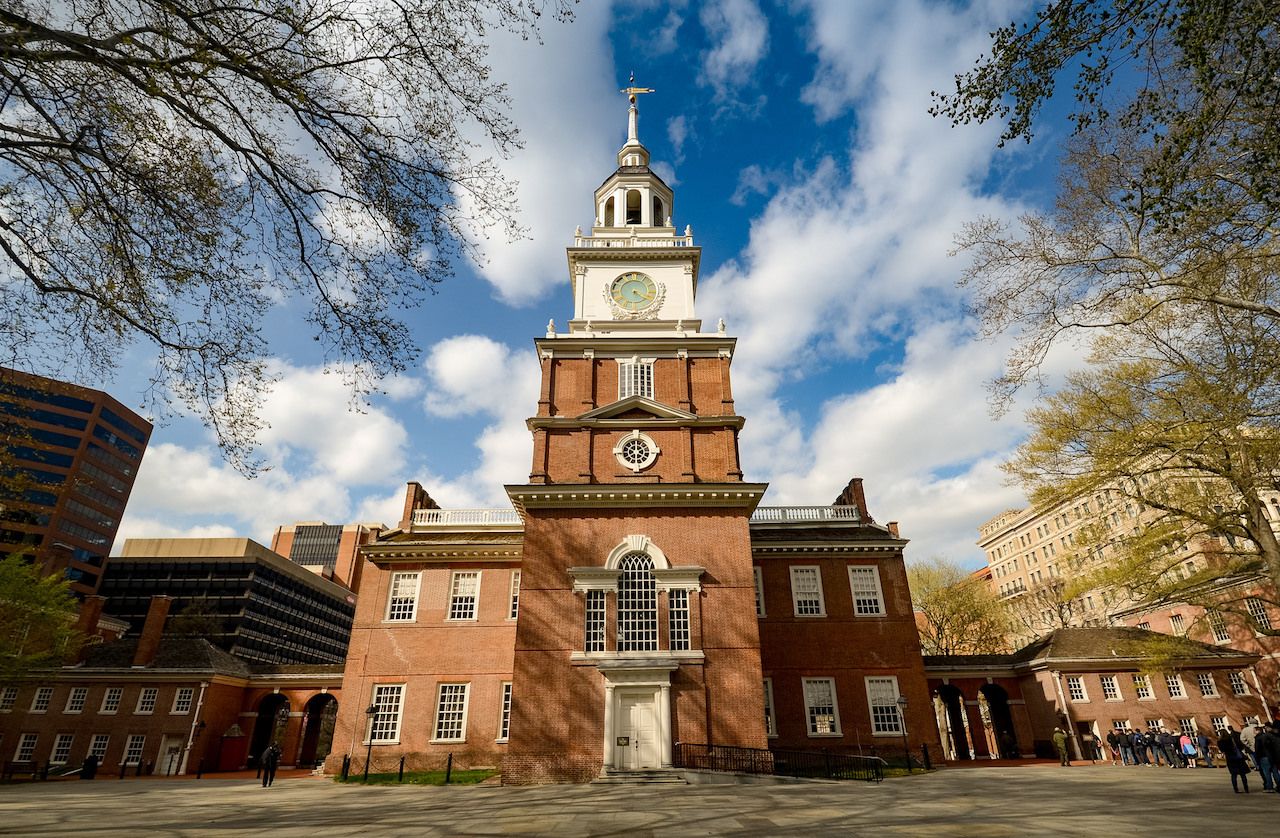 America was born at this UNESCO World Heritage Site. You can visit The Assembly Room, where the Declaration of Independence and US Constitution were signed, The Governor’s Council Chamber, and the Long Gallery. Independence Hall is open daily through June 23rd from 9 AM to 5 PM and 9 AM to 7 PM June 24th through September 4th. Admission is free and timed-entry tickets are required March through December. 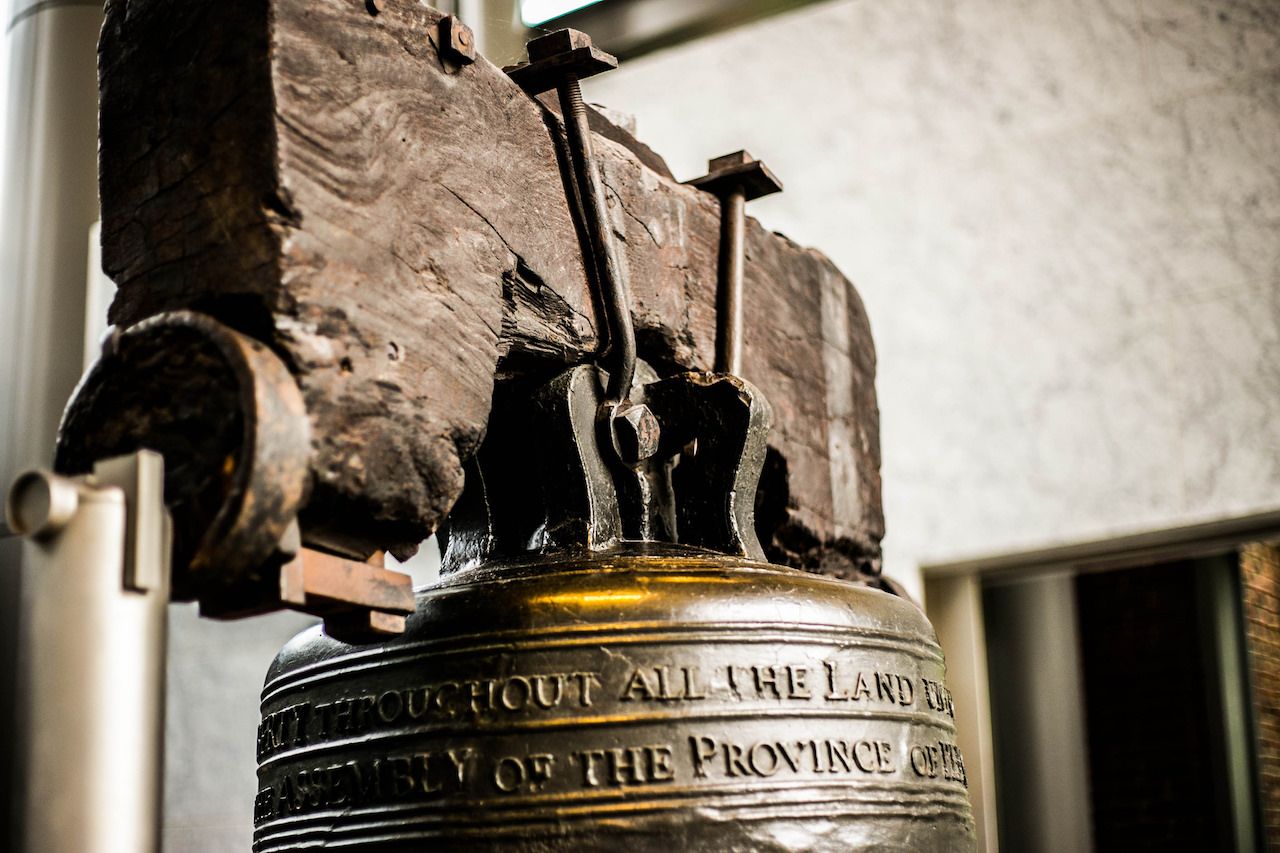 The Liberty Bell, dating back to 1751, is located at 6th and Market Streets, across the street from Independence Hall. Since the 1830’s the former state house bell has been known as America’s symbol of liberty. The Liberty Bell is open year-round daily 9 AM to 5 PM through June 23rd, and 9 AM to 7 PM June 24th to September 4th. Admission is free, but due to security screening and constant crowds, the cost for this exhibit is your time waiting in line — and well worth it. 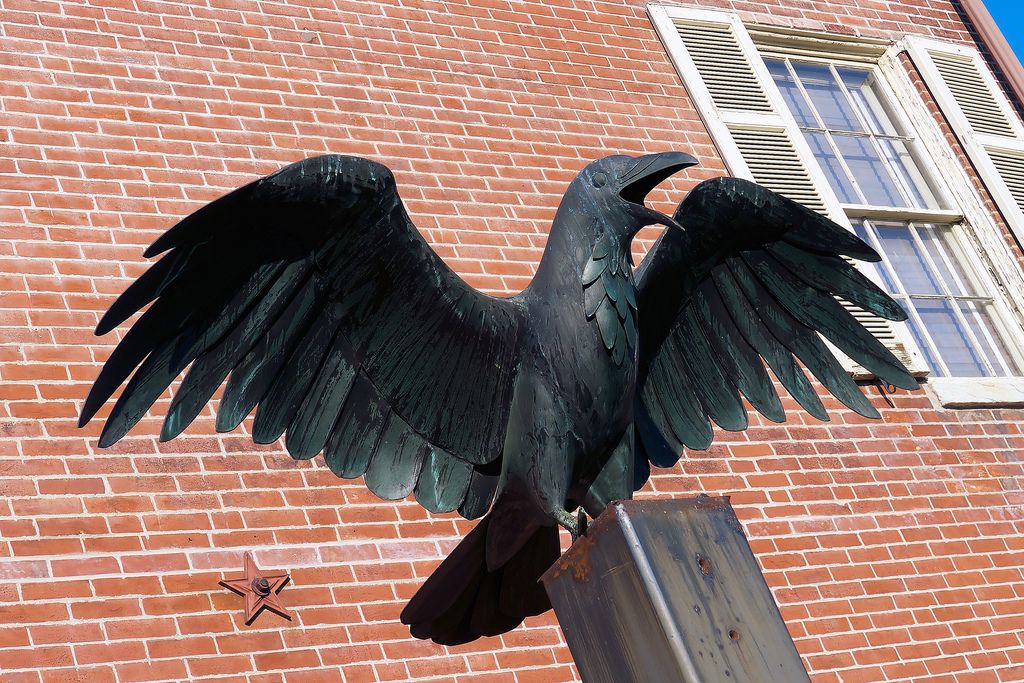 Fans of gothic literature will love to see where the master of the macabre once lived. For six years, Poe lived in Philadelphia and wrote such stories as The Gold Bug and The Tell-Tale Heart. Tour the home where many of his works were written and enjoy your favorite Poe story in the Reading Room. The Poe House is open Fridays thru Sundays 9 AM to 12 noon and 1 PM to 5 PM and admission is free. 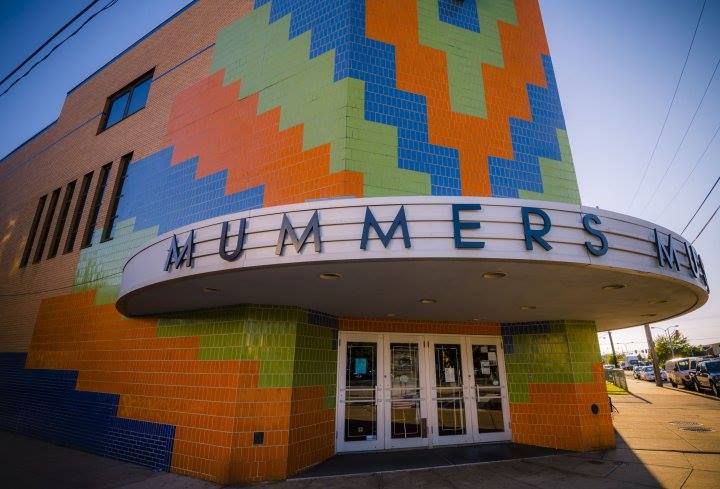 The Mummers have been a New Year’s tradition in Philadelphia since 1901, and their Parade is the oldest folk parade in the United States. Momus, the Greek origin of the Mummers’ was a personification of satire, mockery, and censure. Here you will see the costumes of past parade participants and learn the history of the Mummers. The museum, located at 1100 South 2nd Street, is open year-round 9:30 AM until 4:30 PM Wednesdays through Saturdays. 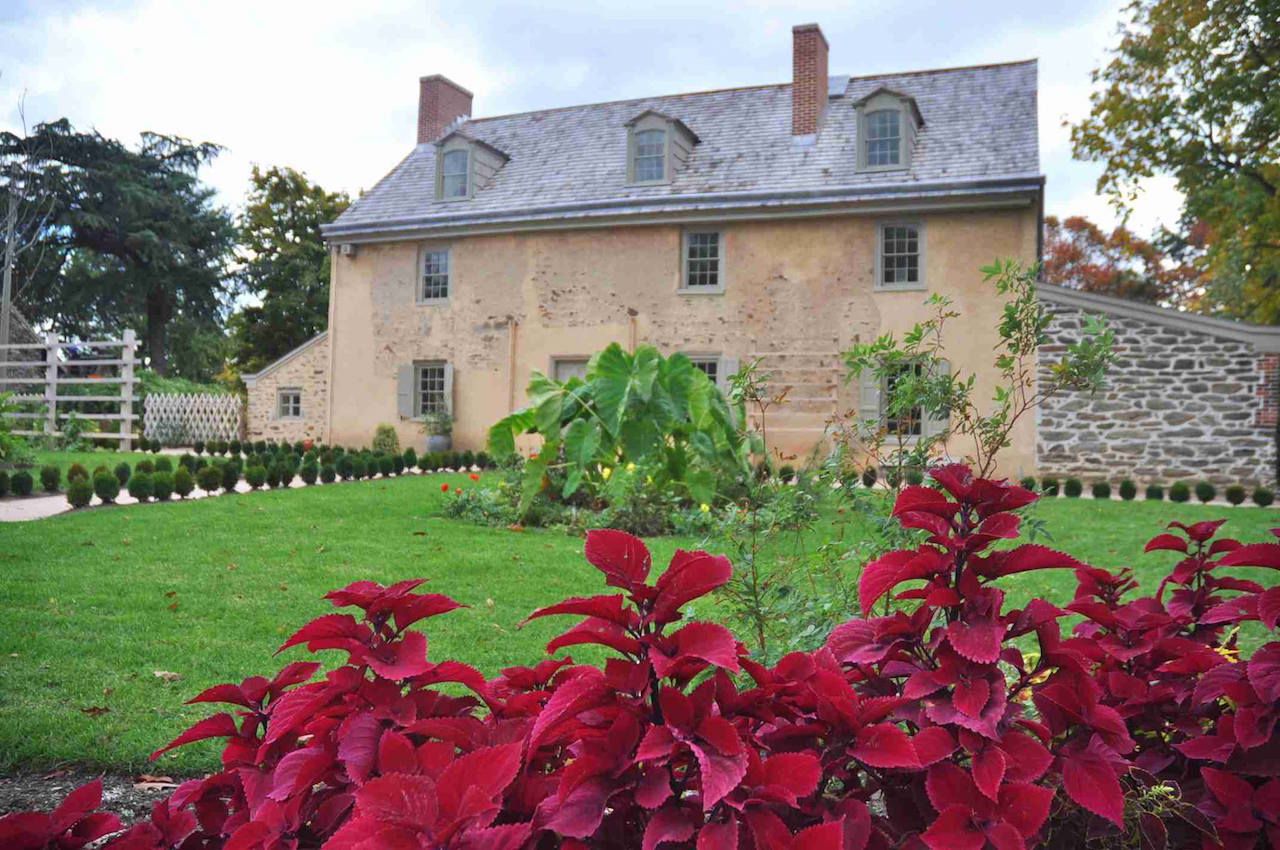 This 45-acre National Historic Landmark was named after John Bartram, America’s first botanist. Plants are grown here with a focus on native plants of the Northeast, and a wide range of exotic plants that are the highlights of this ‘outdoor museum’. The garden also has the distinction of being one of the few prehistoric sites in Philadelphia. Bartram’s Garden is open year-round dawn to dusk except for major holidays. 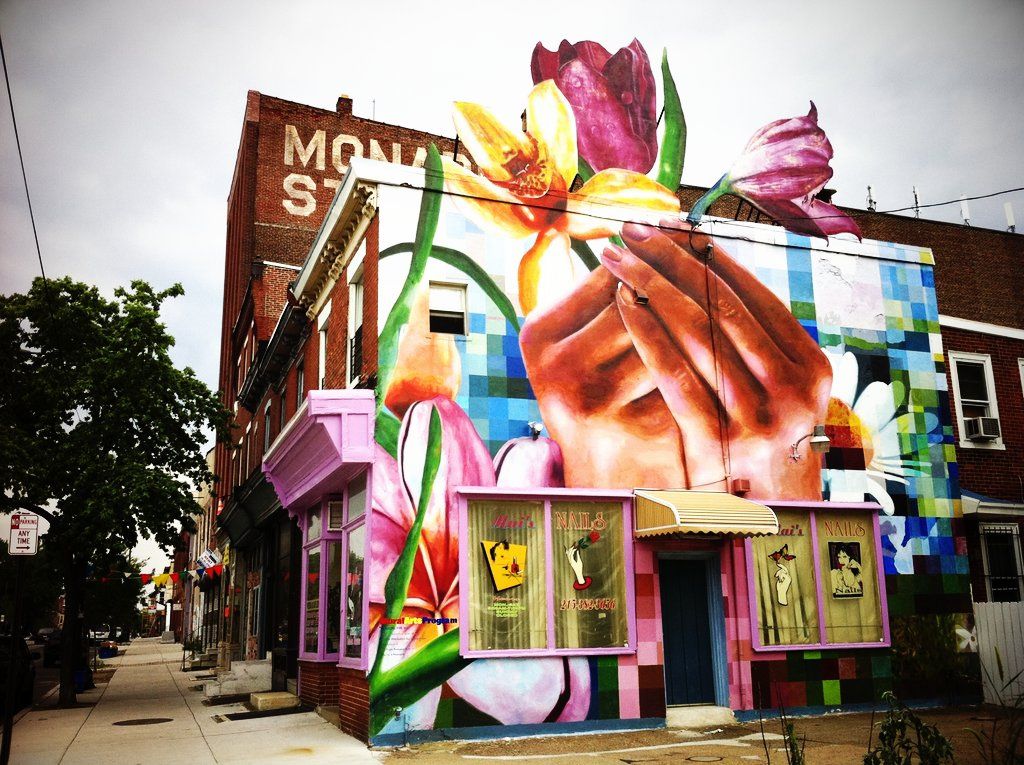 In 1984, the Mural Arts Program was created, eventually making Philly the city with the most murals in America. This self-guided tour is free. You can download this map and stroll around the city anytime day or night year-round to see more than 2,800 murals. 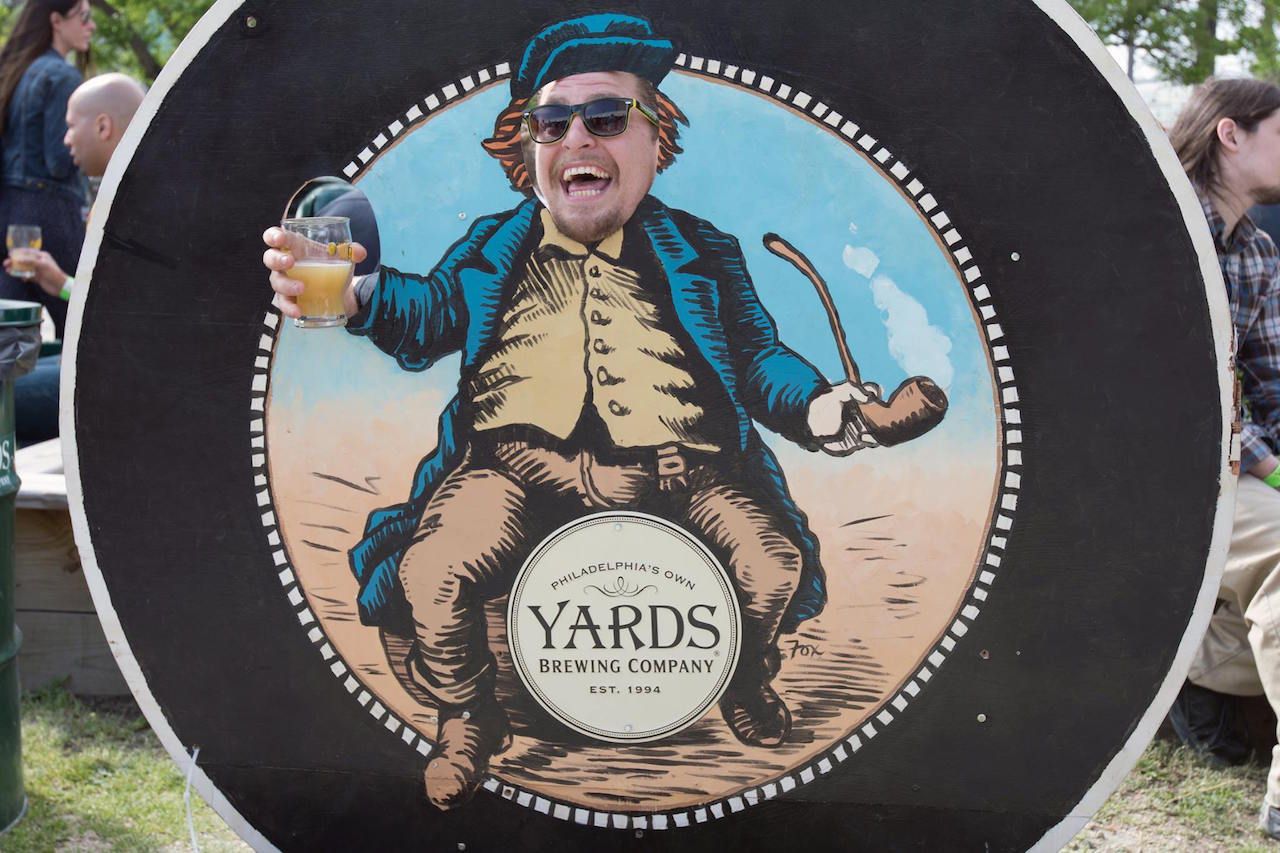 If you’re a beer lover on a budget, you are in luck. You can tour the Brewerytown Historic District, located north of Girard Ave., along the east edge of Fairmount Park. Yards Brewing Company, located at 901 N. Delaware Ave., offers free brewery tours by appointment from 12 noon to 3 PM on Saturdays and Sundays. Check the website for details on making an appointment to tour the brewery. 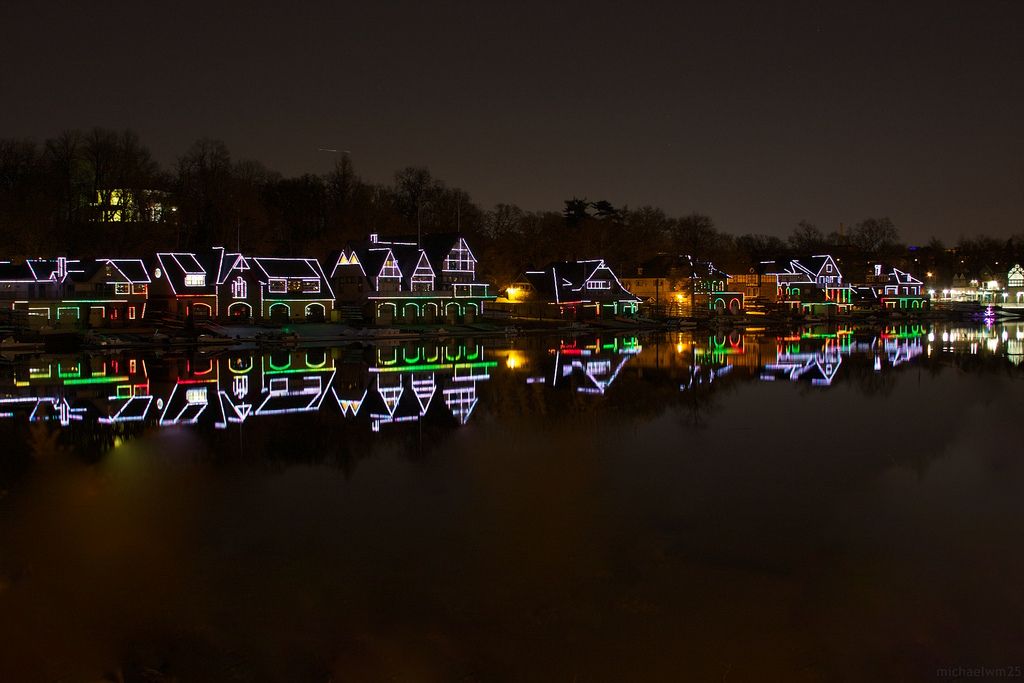 Boathouse Row is a short walk on Kelly Drive from the Art Museum and East Fairmount Park. The Row was listed on the National Register of Historic Places in 1987 and provides stunning views of the Schuylkill River and the 19th-century boathouses. This historic neighborhood is open for exploration year-round and 24 hours a day. Stop by after dark and see the Boathouses illuminated with lights in seasonal colors. 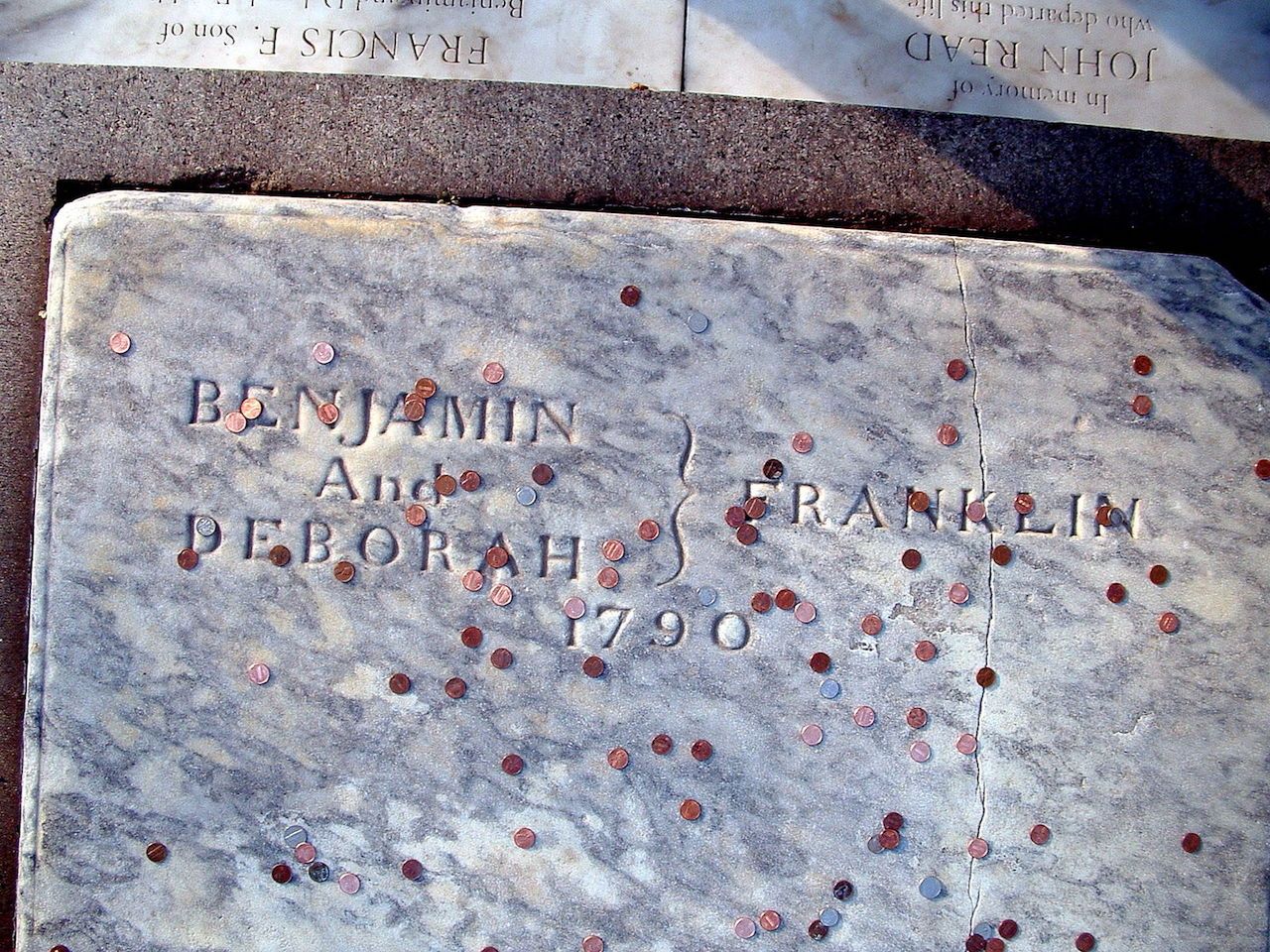 Benjamin Franklin wrote “A penny saved is a penny earned,” in his Poor Richard’s Almanack. You can visit the grave of one of America’s esteemed founding fathers at Christ Church burial ground, at the south-east corner of 5th and Arch Streets. Christ Church burial ground is open Monday to Saturday 10 AM to 4 PM and Sundays 12 noon to 4 PM. Legend says if you toss a penny on Franklin’s grave it will bring you good luck. 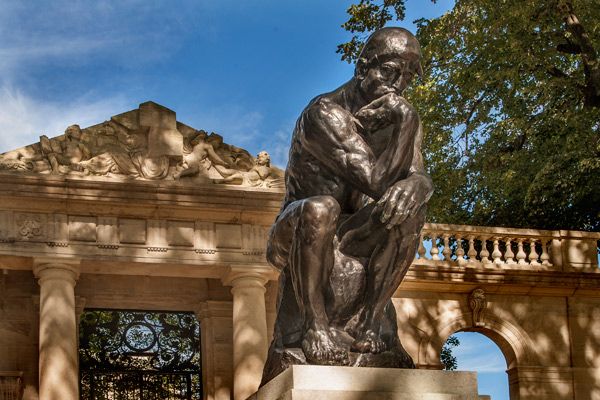 The works of renowned artist Auguste Rodin including The Thinker, The Gates of Hell, and Adam and The Shade are displayed in this beautiful garden around the Rodin Museum. The museum and garden, opened in 1929, showcase the biggest collection of Rodin’s work outside Paris. This museum and garden, located at 2151 Benjamin Franklin Parkway, is open daily year-round Wednesdays through Mondays 10 AM to 5 PM.