With 7,107 islands, endless sunshine, perfect waters, and countless days of exploring to do, it begs the question: Why aren’t we all traveling with our family to the Philippines right now?

1. Hit one or more of the many white sand beaches. 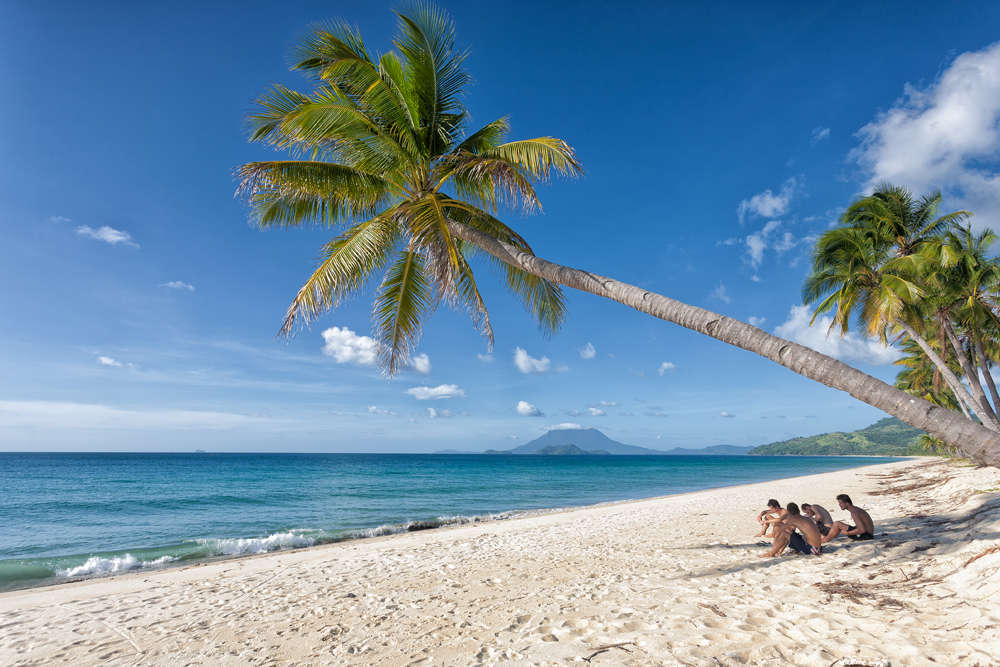 There are many gorgeous stretches of sand near San Vicente; Long Beach is 14km of a so-far undeveloped stretch, one of the most beautiful in the Philippines. Go and enjoy the solitude while there is still time. A new airstrip has already led to the development of large resorts, and it won’t be long before package tours start rolling in.

The Province of Palawan is the largest in the Philippines and home to Palawan Island, previously named by National Geographic Traveler as “the best island destination in East and Southeast Asia.” There are near 1800 islands and islets in the province, stretching white sandy beaches along approximately 1,200 miles of coastline. A large variety of wildlife and mountainous jungles are found on Palawan Island.

BoracayMalay, PhilippinesI urge everyone to visit this island before it gets destroyed. Probably one of the best beaches I’ve ever been and the best sand so far! #boracay #philippines #beautifuldestinations #paradise #sunset #beach
Oh, it’s Boracay, not Bora!!!

2. Challenge some local kids to basketball. 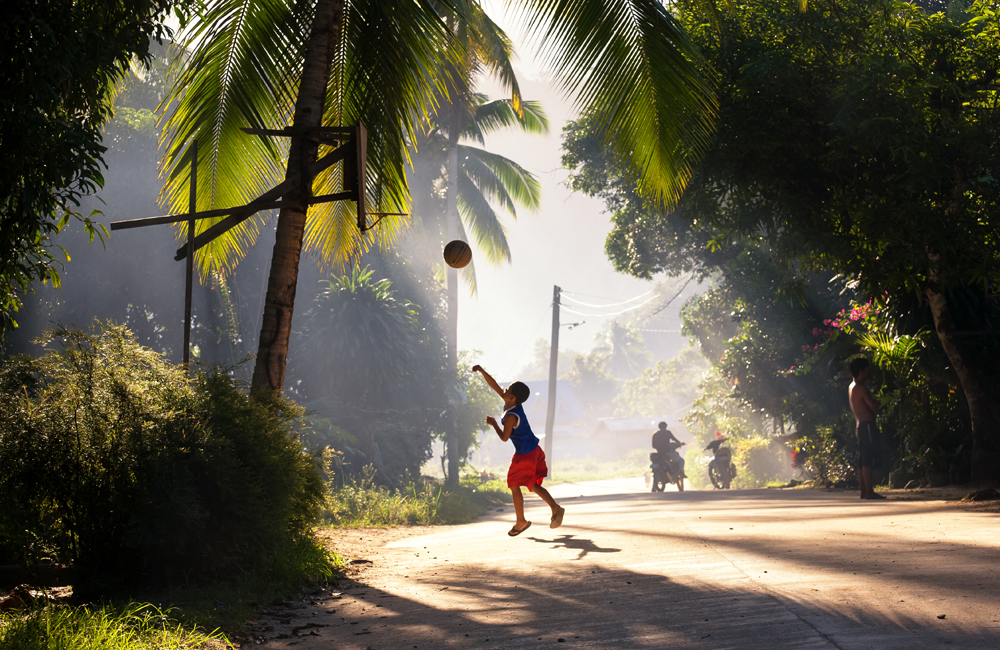 Basketball was introduced to the Philippines during the American colonial period (1898-1946) and Filipinos are crazy about it. They have a professional league — the Philippines Basketball Association (PBA), the first in Asia and second longest running pro league in the world behind the NBA.

3. Swim in the Big Lagoon in El Nido.

Almost 150 miles to the northeast of Puerto Princesa — Palawan’s capital — is El Nido, named by CNNGo as the “best beach and island destination in the Philippines.”

4. Visit the Philippine Eagle Centre to see the endemic birds.

Philippine Eagle CentreDavao City, PhilippinesVisiting the beautiful Filipino Eagles is a must when in Davao! They are simply majestic and seeing how beautiful they are up close is truly incredible

And walk through the jungle in Davao that surrounds the centre. 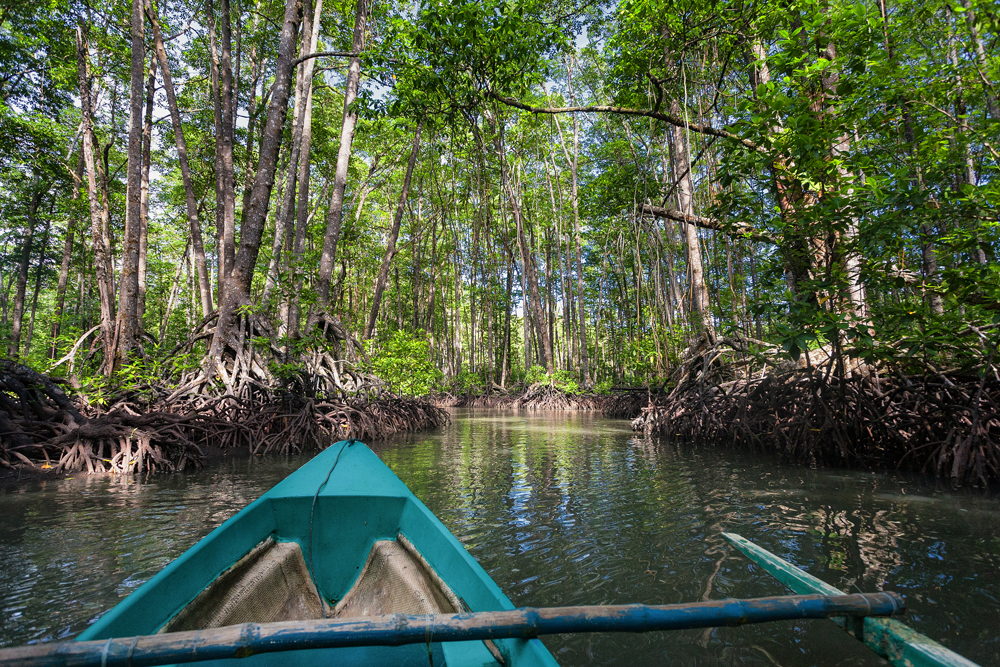 Cruising along the Sabang River you can explore centuries-old mangroves in a forest that is free from industrial activities. The mangroves are integral in supporting a rich and diverse marine life.

6. Teach them to surf, SUP or just jump in the waves.

A photo posted by Surfista Travels Philippines (@surfistatravels) on Mar 22, 2015 at 8:08pm PDT

8. Explore the coast by kayak. 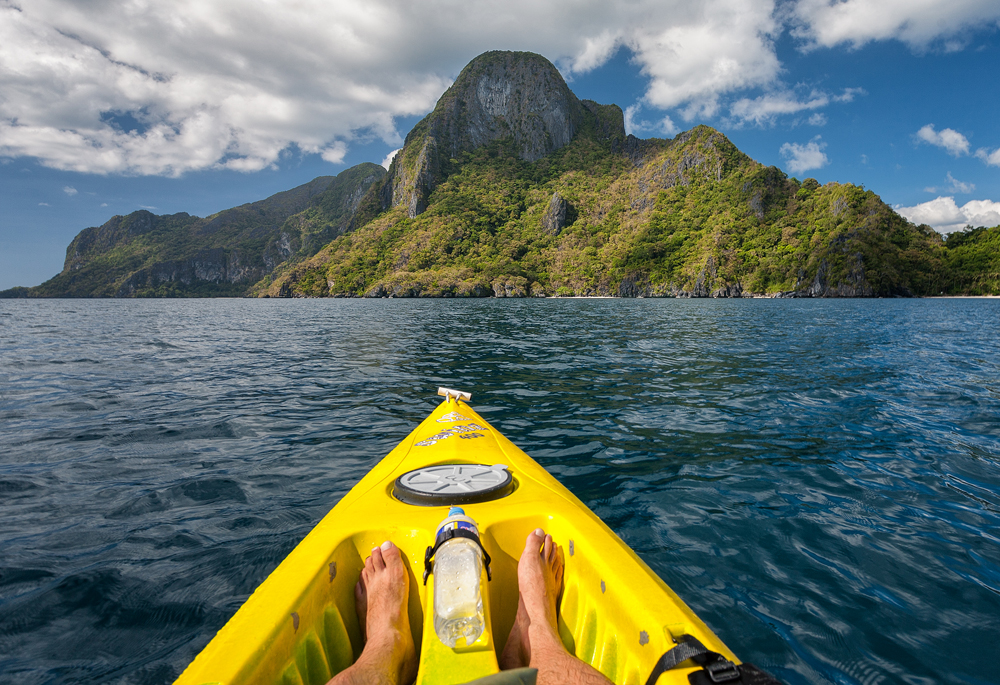 There are variety of ways you can explore the many islands and islets around El Nido. Organized island hopping and diving tours head out in the early mornings from town. Kayaking around can also be very rewarding and many secret beaches can be found with spectacular snorkeling. Steep limestone cliffs plummet into these crystal clear waters and these Karst formations produce a similar, but even more spectacular scene than the popular Halong Bay in Vietnam or Krabi in Thailand.

9. Fish and rockpool at Dicasalarin Cove.

Dicasalarin CoveBaler, PhilippinesOne of the must sees (aside from surfing) in #baler #philippines. There’s a nice beach, some rock formations, a lunar-esque landscape and a trek to the lighthouse. #dicasalarincove #beautifuldestinations

Aside from farming and hunting, fishing has historically been one of this region’s main economic sources. It’s also a fun activity for the family. Make sure you don’t skip on sleepy fishing villages like Alimanguan near San Vicente. They still remain hidden to most travellers. It’s a great place to buy some fish from the locals and let them prepare it for you in their home. 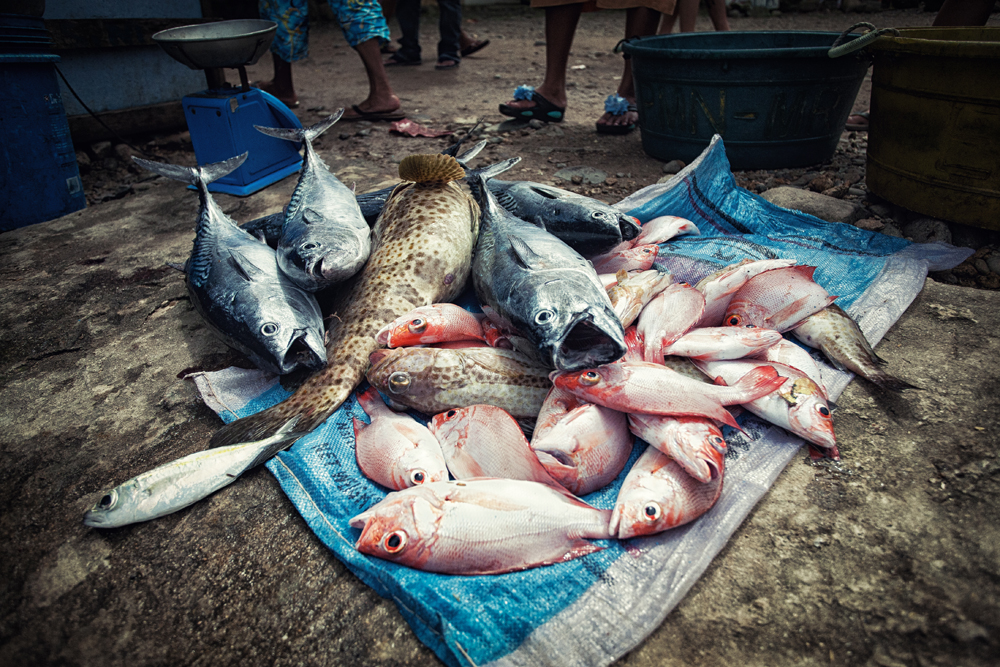 Siete PecadosCoron, PhilippinesWhen you try to get a decent underwater shot then them fishes photobomb you. #snorkeling #coron #palawan #philippines #beautifuldestinations 12. Visit the Chocolate Hills in Bohol.

The Chocolate Hills are an extraordinary geological formation in the Bohol province. There are at least 1,260 hills in the region. They aren’t chocolate colored year round but they are still magnificent and although they can not be climbed, there is a large viewing platform. During the dry season they are quite a sight, one your kids won’t forget in a while.

Tagged
Family Travel Insider Guides Philippines
What did you think of this story?
Meh
Good
Awesome