The long absence of Claire Randall and Jamie Frazer from your screen is coming to an end in the fall, with Season 3 of Outlander. This series has gained popularity, not only due to its dramatic storylines and ability to weave together Scottish history and culture from the 16th and 18th centuries but also for its stunning filming locations. Most of the filming was done in Scotland — including season 2’s episodes in France.

Visit Scotland, has put together an informative map that lists the main locations. We’ve highlighted a few here. If you are an Outlander fan planning a trip to Scotland, be sure to include some of these locations. 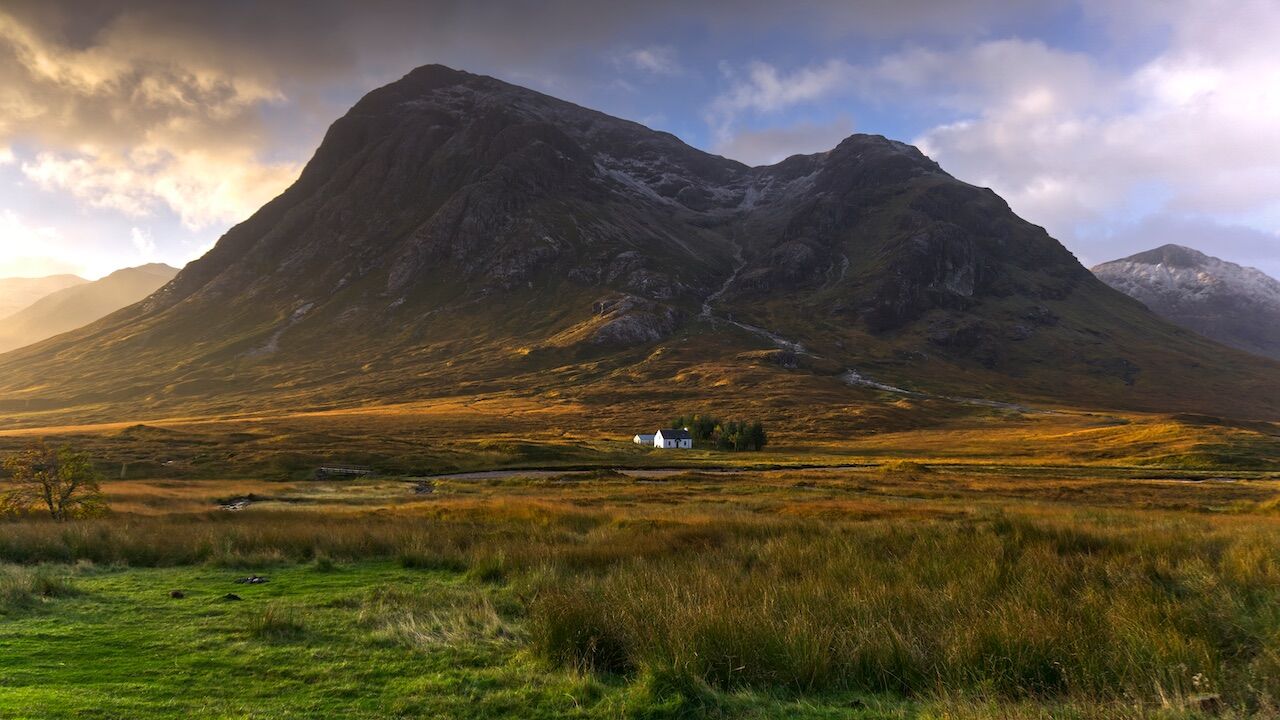 Glencoe is a world-famous Scottish landmark, a center for exploration in the region. The town of Fort William sits on the shores of the Loch Linnhe, and is well known for being a common start off point for climbing Ben Nevis, the UK’s highest mountain, and for its proximity to Glen Nevis Valley and Steall Falls. Just past Fort William, is Glenfinnan Monument where Bonnie Prince Charlie started the Jacobite Rising of 1745. 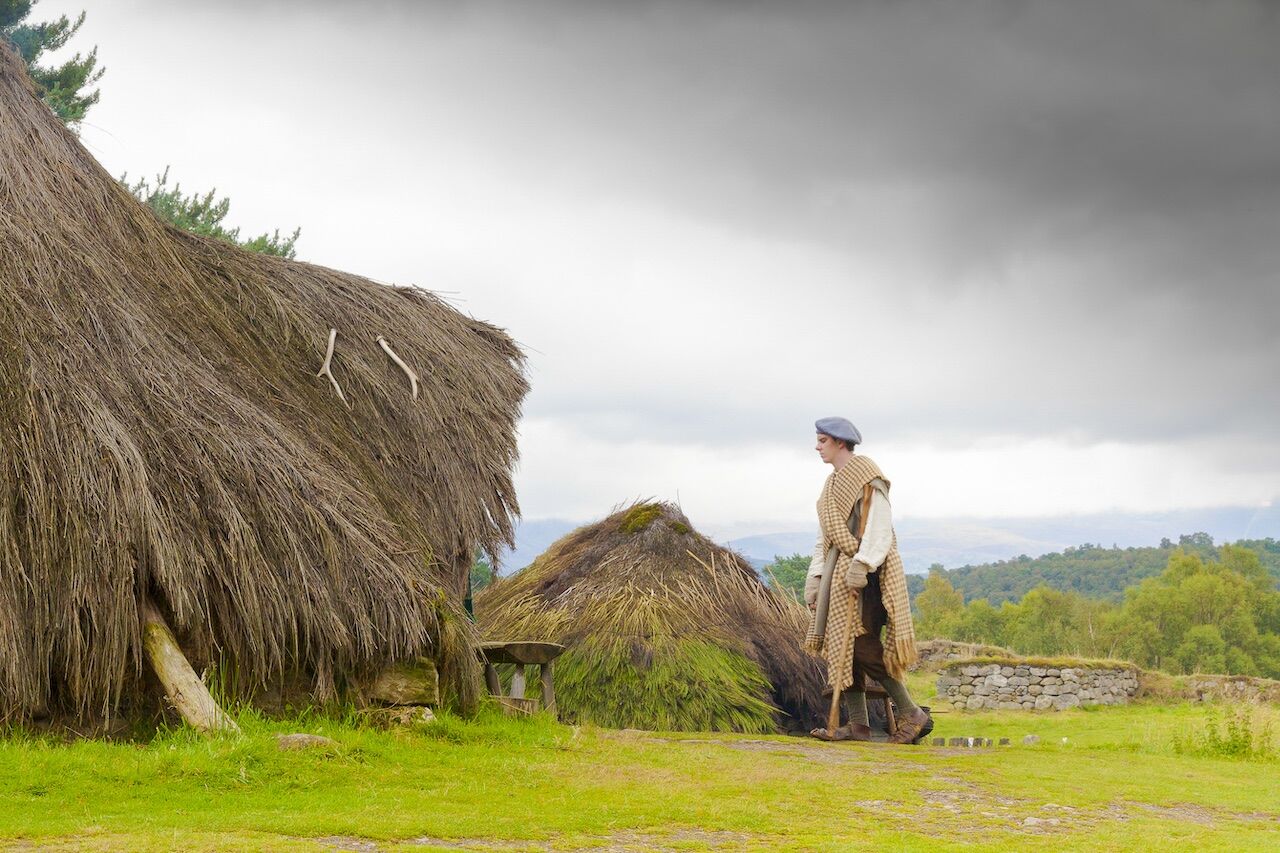 Replicas of 18th century turf-roofed Highland crofts at the Highland Folk Museum in Newtonmore made the ideal choice for the movie’s period scenes. Visit to learn how Scottish Highlanders lived. 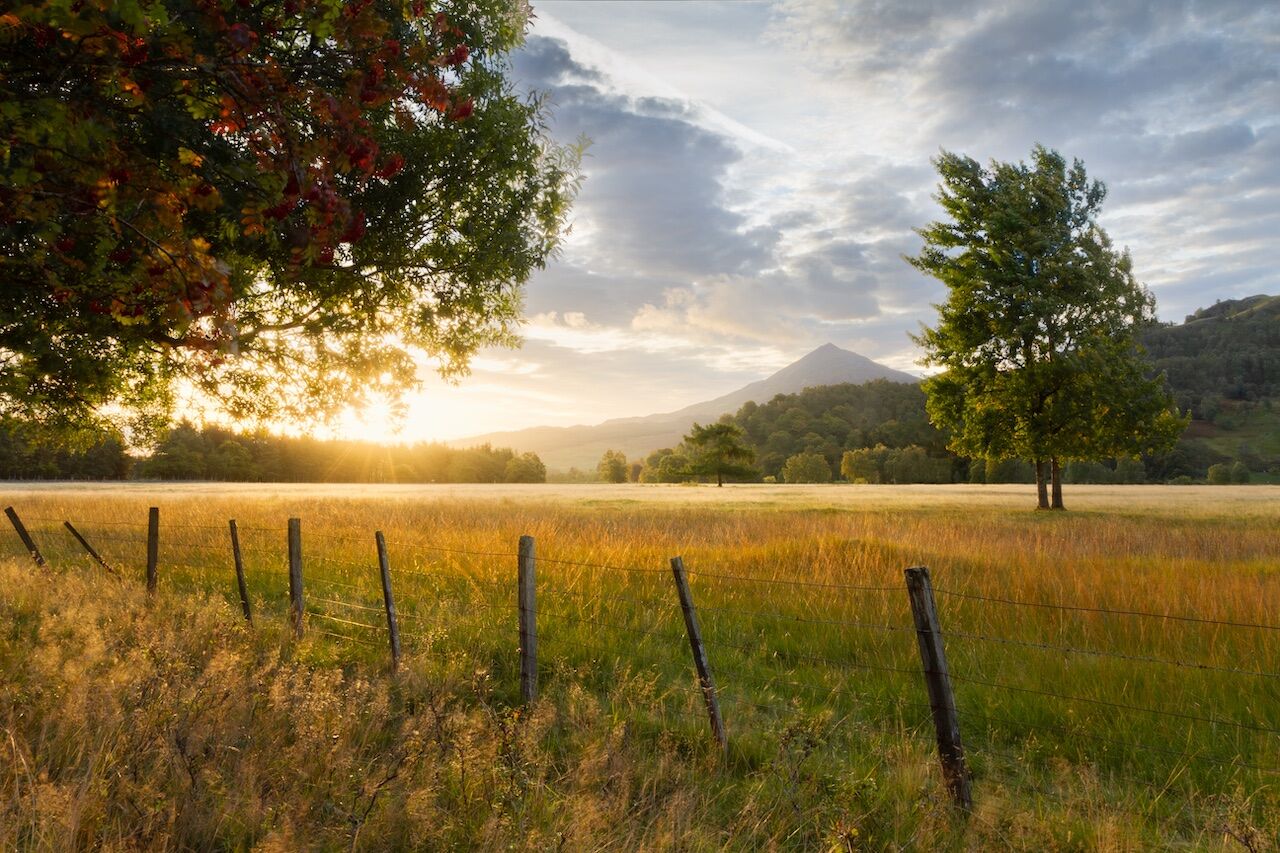 The area around Rannoch Moor in Perthshire is seen in the background as Claire and Frank enjoy their second honeymoon after the war. 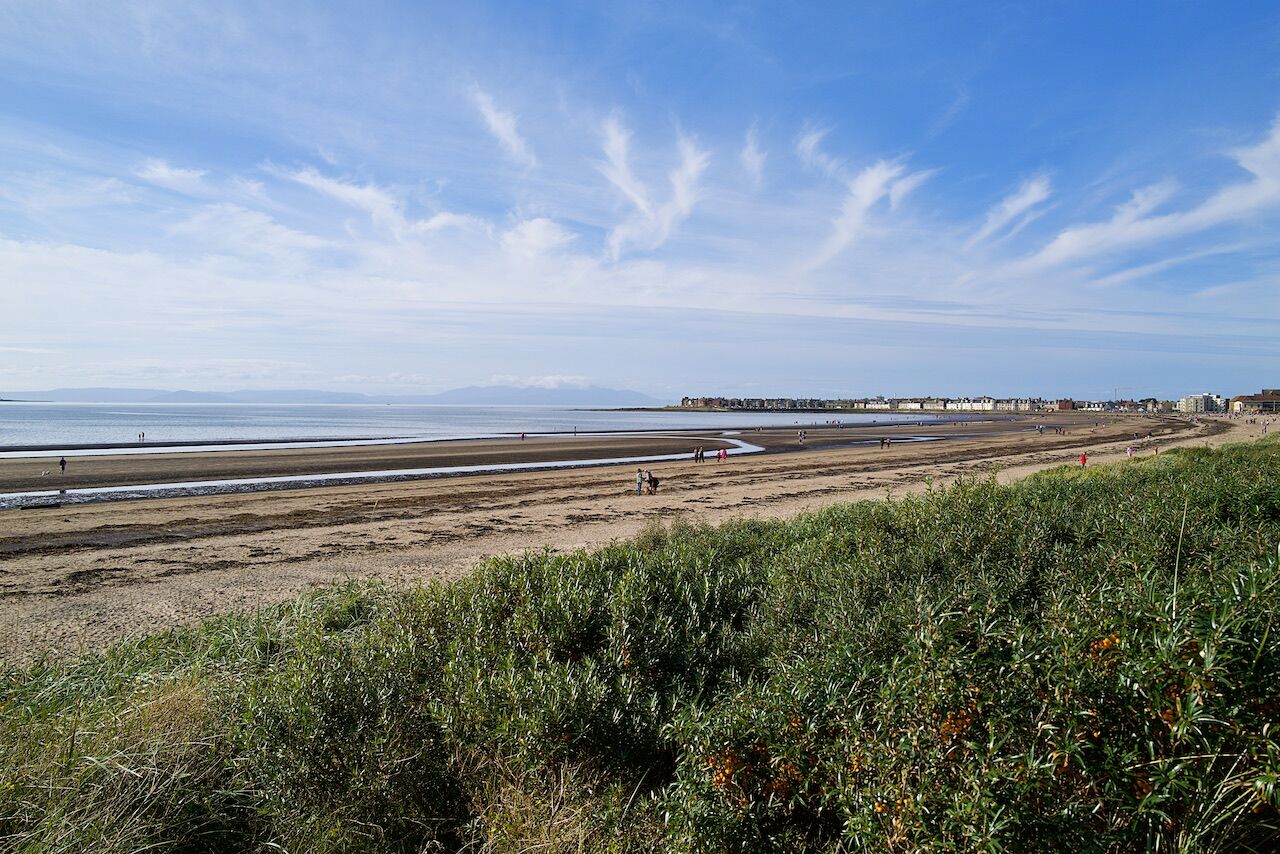 The seaside town of Troon in Ayrshire is the setting for the scene where Claire, Jamie, and Murtagh arrive at the coast and board a 17th-century ship to deliver Jamie to France. Overlooking the Isle of Arran, Troon has lovely sandy beaches and is a perfect destination for a seaside holiday. 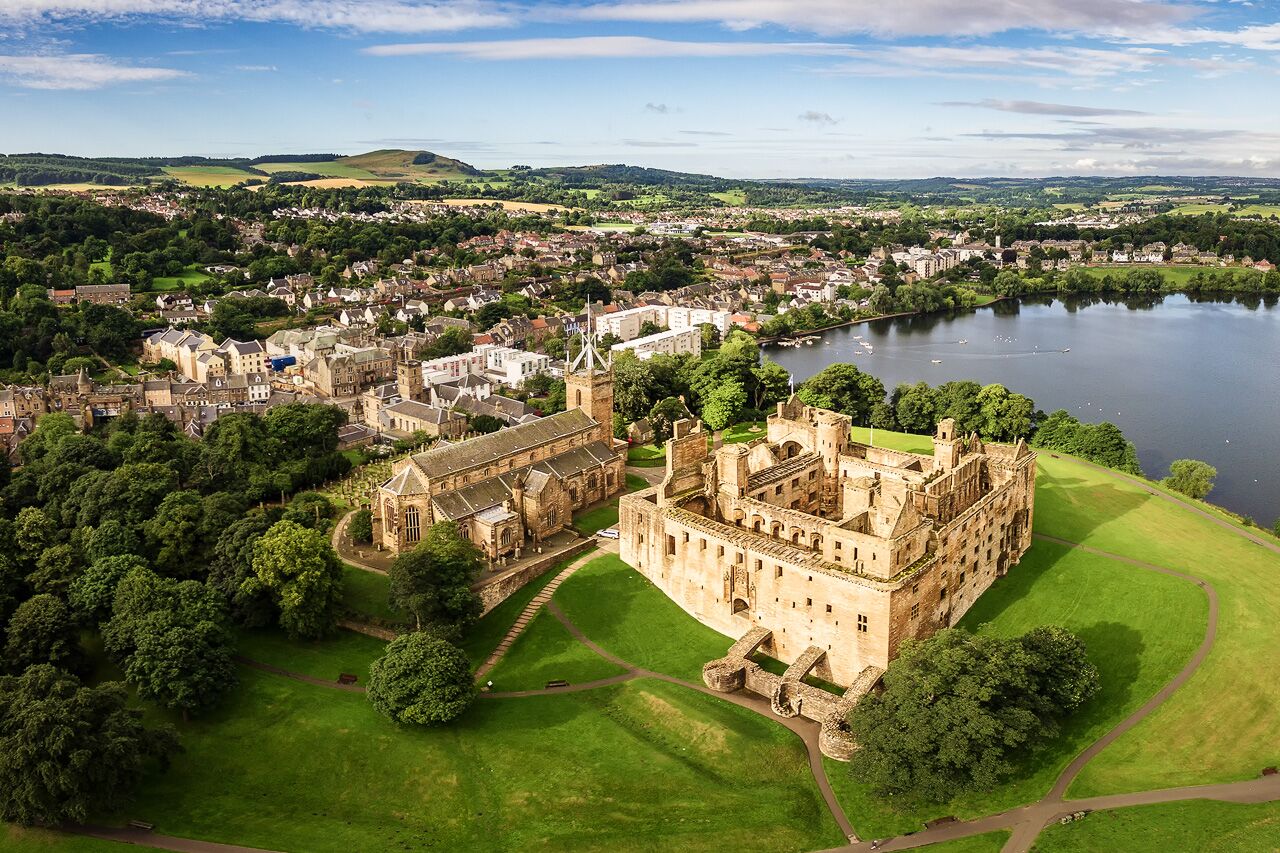 The entrance and corridors of this ruined palace are used as Wentworth Prison — where Jamie was imprisoned. Once a favored royal residence of the Stewart kings and queens, and the birthplace of Mary Queen of Scots, a visit offers insight into what life in such a vast palace must have been like. 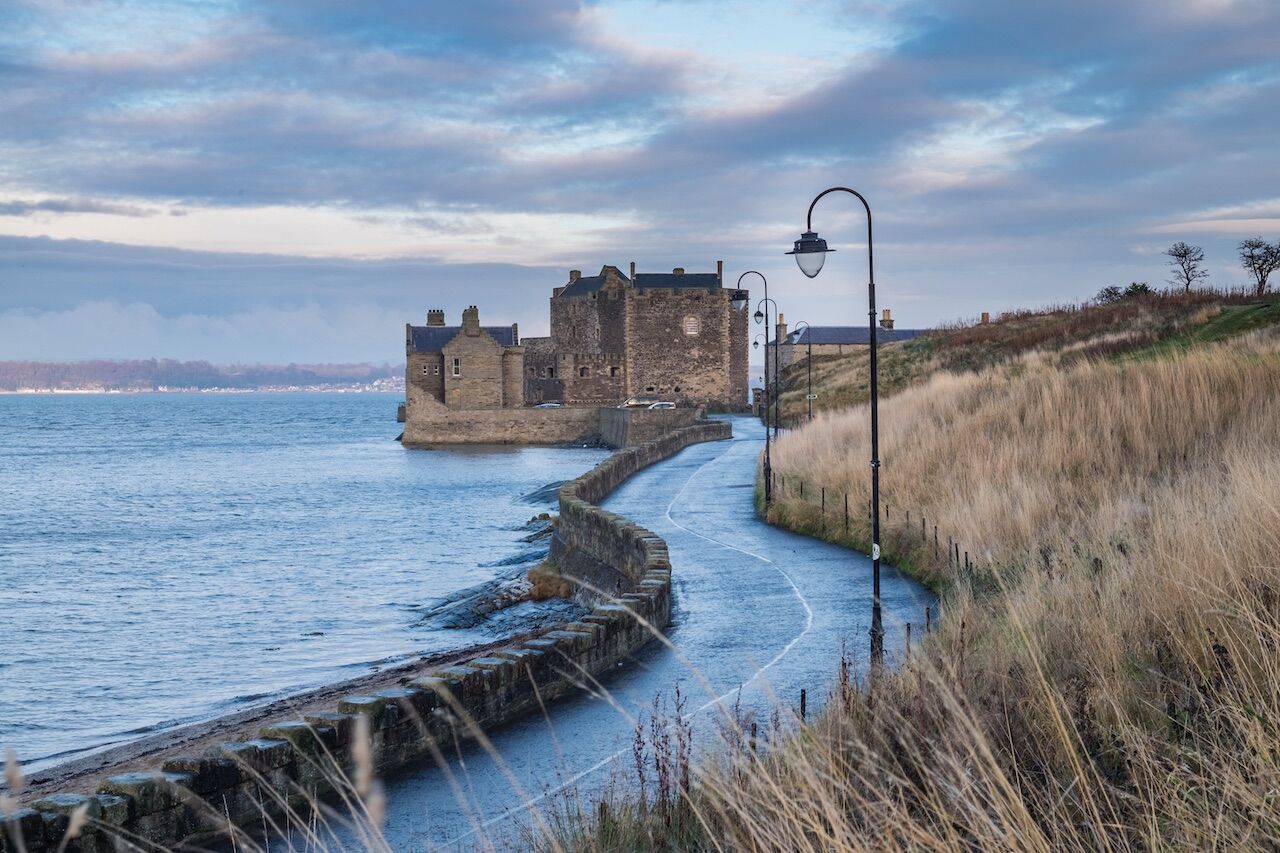 Looking for the Firth of Forth near Edinburgh is Blackness Castle. The castle is locally known as ‘the ship that never sailed’ due to its ship-like shape. Here were the Fort William headquarters of Black Jack Randall, as well as being featured in scenes of Jamie’s incarceration. 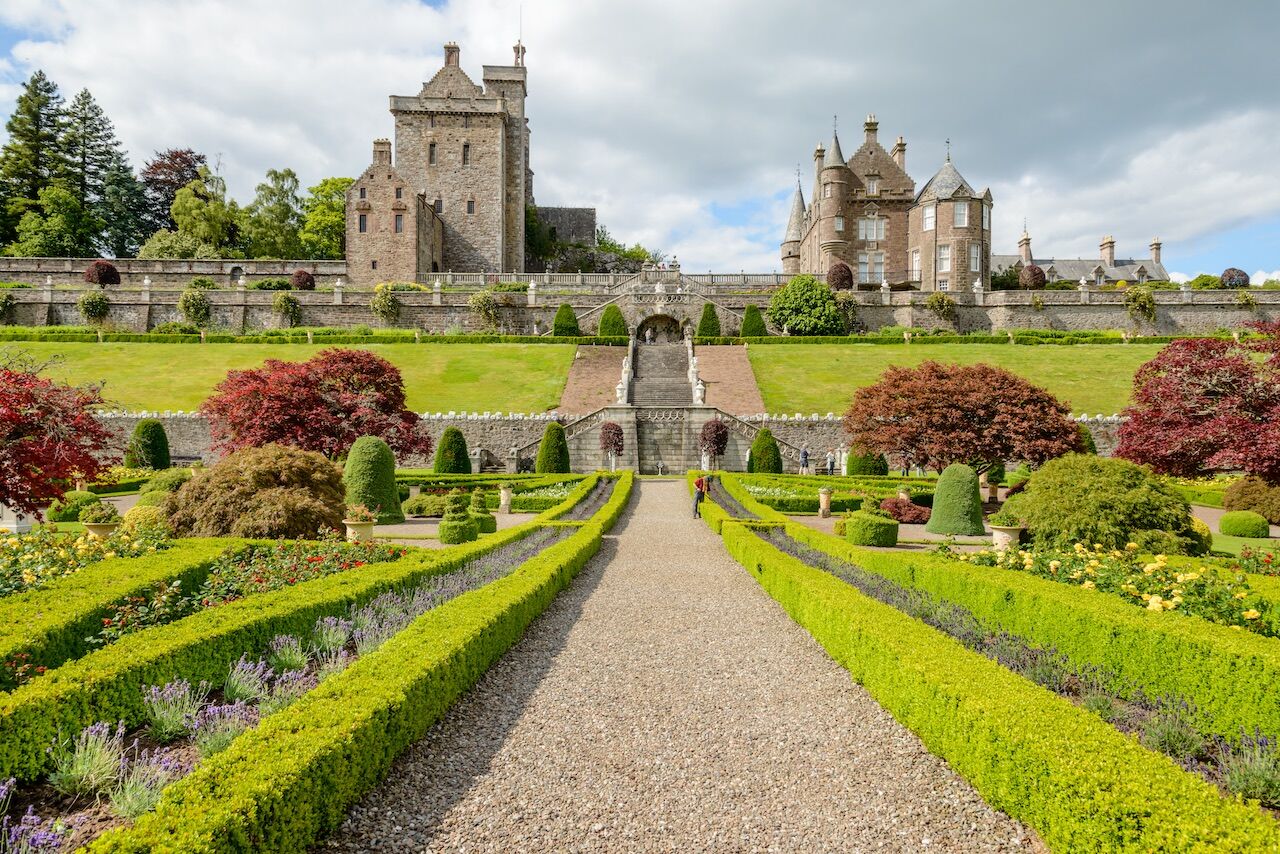 Drummond Gardens stood in for the filming of the ornate park and orchard of the Palace of Versailles in France. Designed in the Italian parterre style, the gardens are approached by a mile-long driveway of beech trees that lead to the imposing walls of the castle. Please note, the castle is not open to the public, but you can enjoy the gardens. 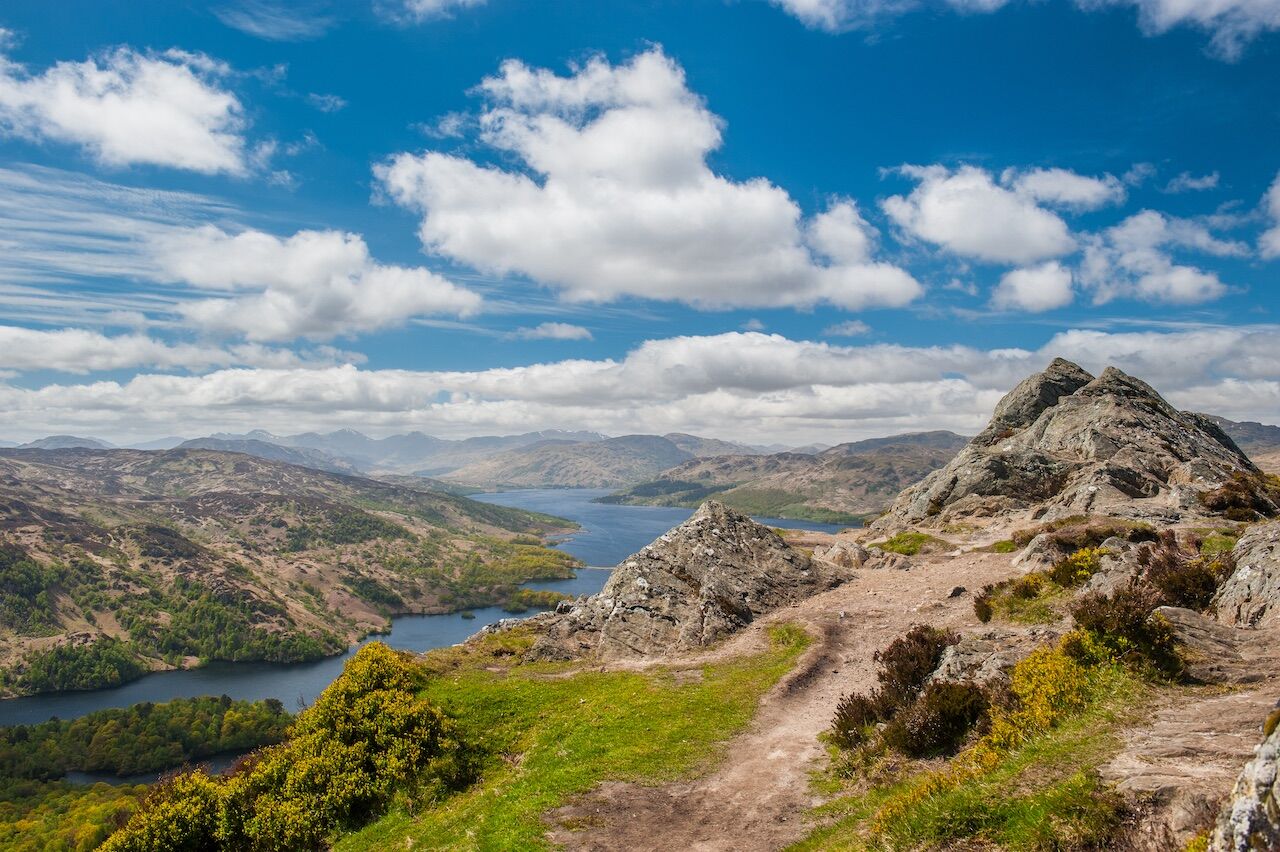 Loch Katrine – the inspiration and setting for Sir Walter Scott’s poem, The Lady of the Lake – is the Trossachs landscape. You can drive along the oak-lined shore and nearby hills. 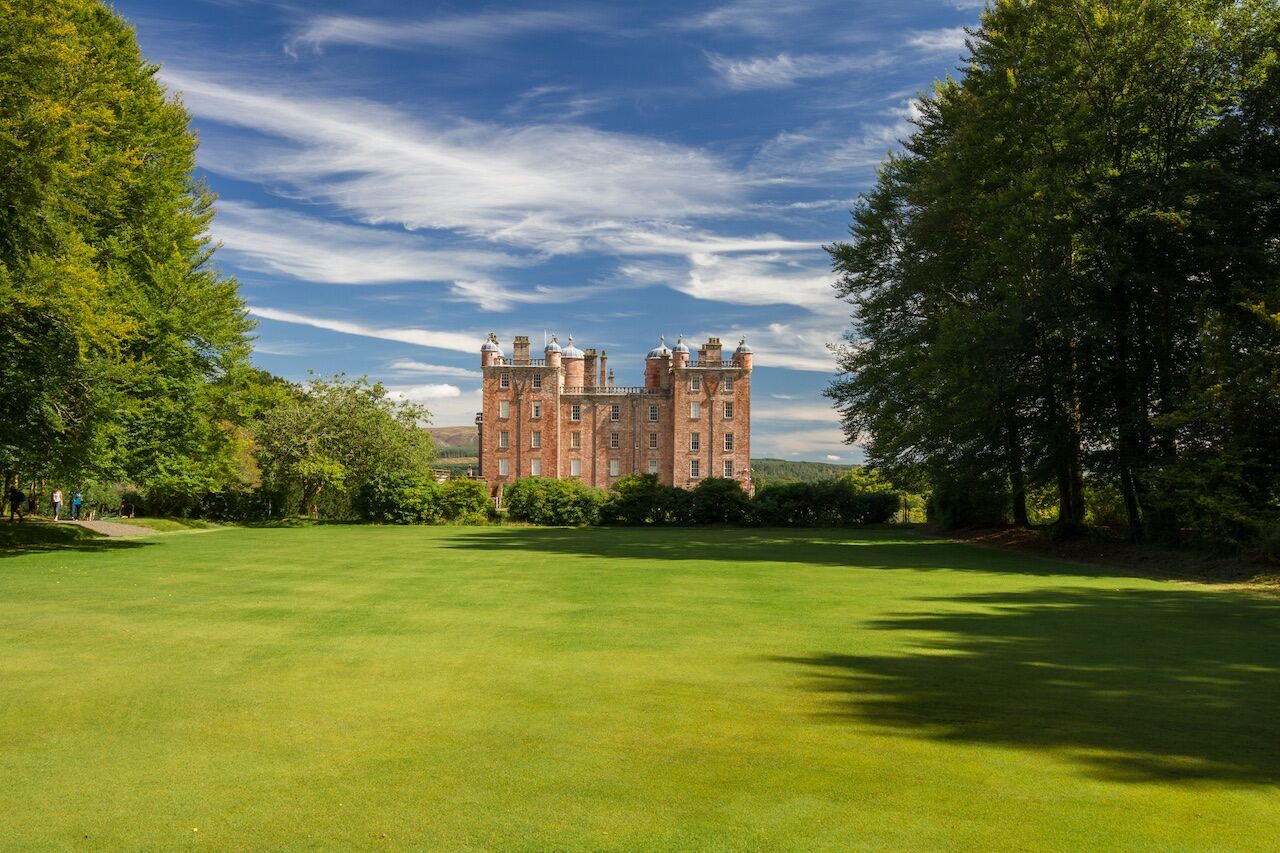 This magnificent 17th-century castle has over 40 acres of gardens set near Thornhill in Dumfries and Galloway. The exterior, living rooms, and bedrooms became Bellhurst Manor, including one bedroom, once slept in by Bonnie Prince Charlie on his way to Culloden. 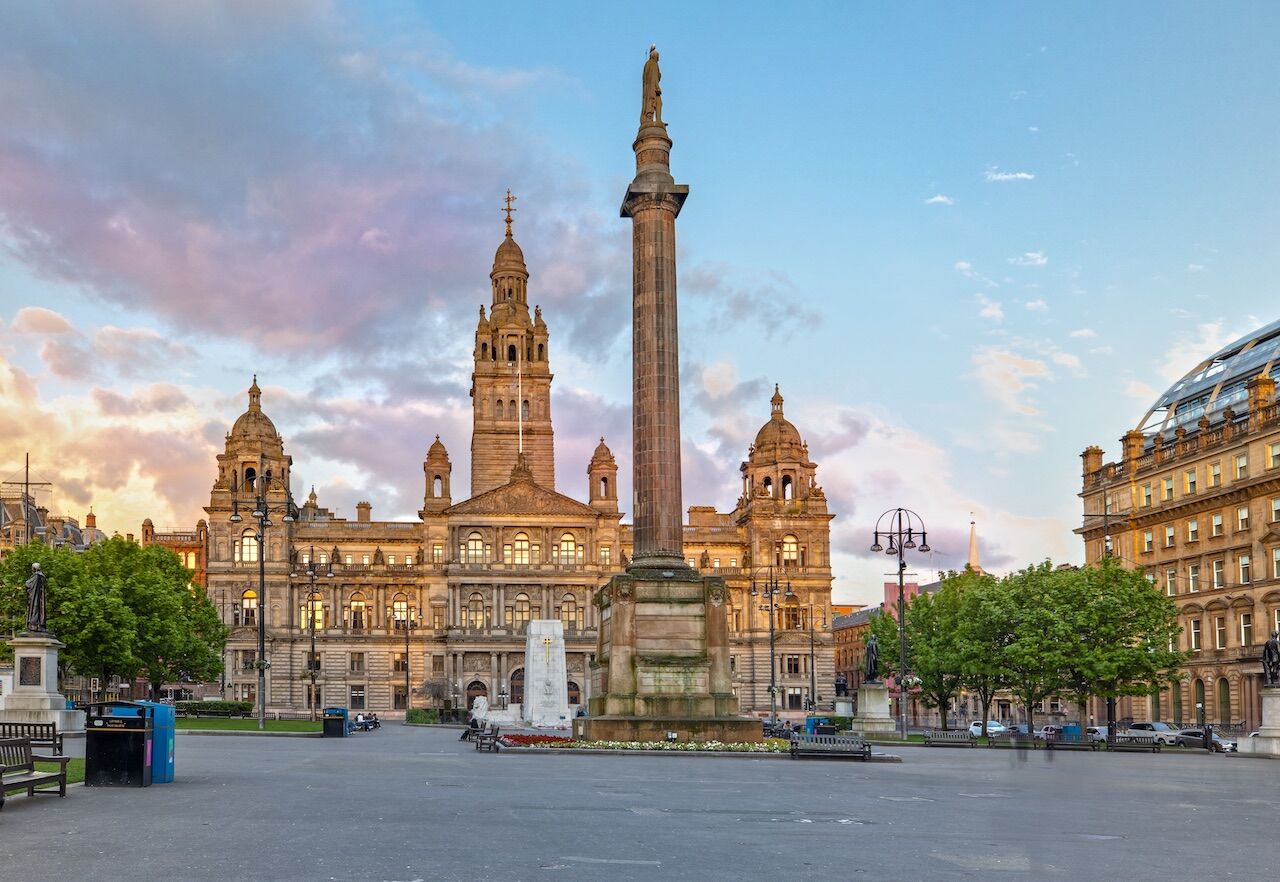 The square was turned into a 1940s set to film Frank’s spontaneous proposal to Claire. While you may not find old-fashioned vehicles when you visit, you will instantly feel as if you’ve stepped back in time since the area has many ornate buildings with fine period features.

Tagged
Entertainment Insider Guides Scotland
What did you think of this story?
Meh
Good
Awesome