1. All life in Antarctica depends on the ice around the continent. 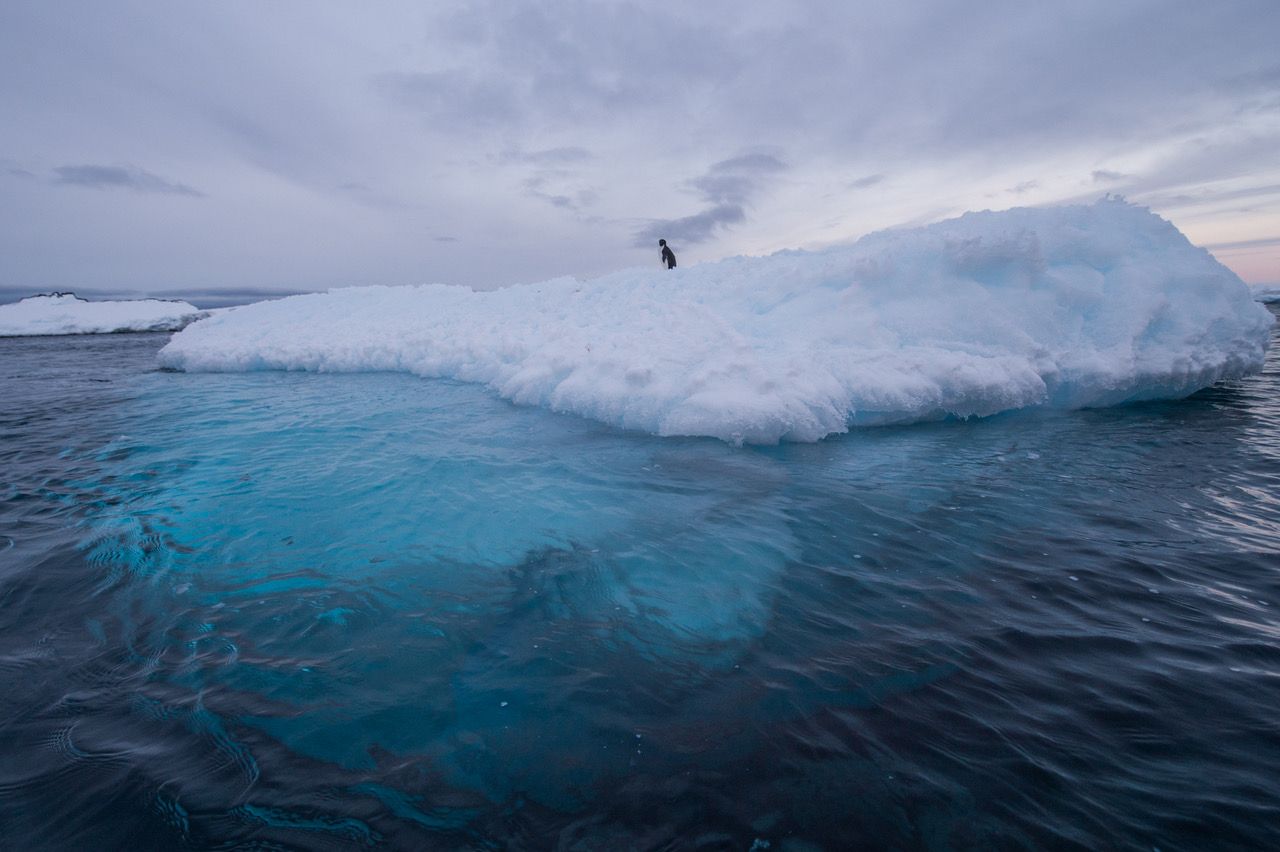 2. If Antarctica’s ice sheet melted, the world’s oceans would rise by 60 to 65 meters. 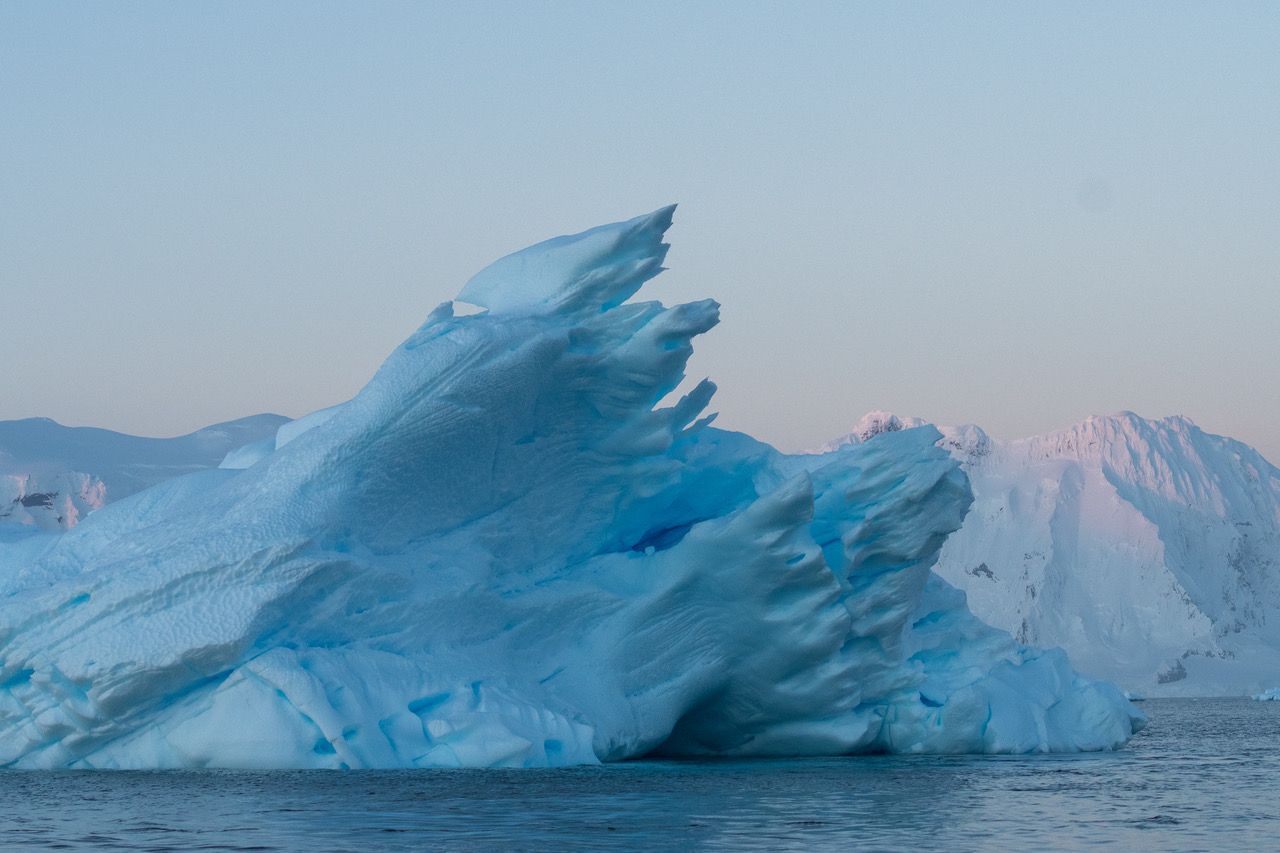 3. Penguins can dive to a depth of over 250 meters, although most dives will be within 10 meters below the surface. The deepest dive ever recorded was by a female emperor penguin, who dove to a depth of 535 meters! 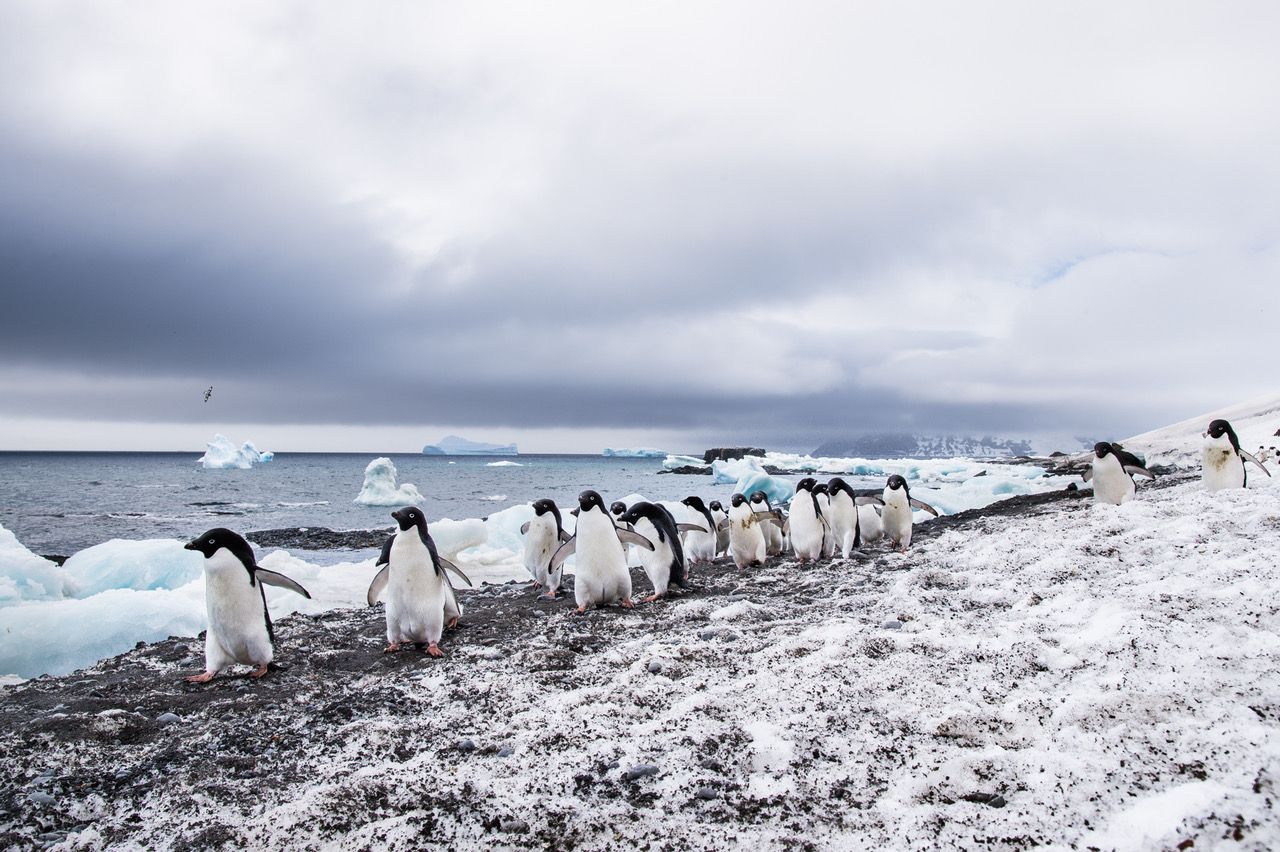 4. Snowy sheathbills are Antarctica’s vultures. They scavenge around in the penguin colonies. 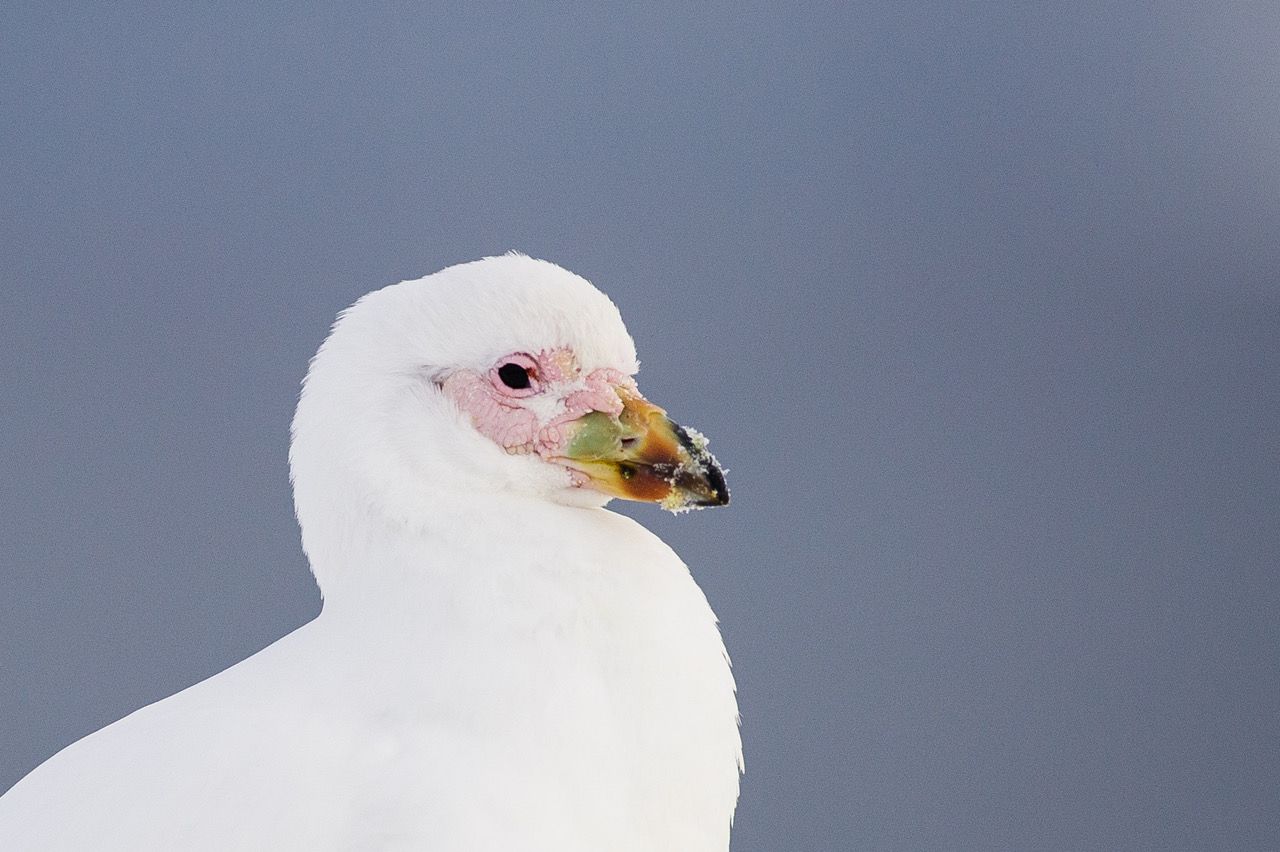 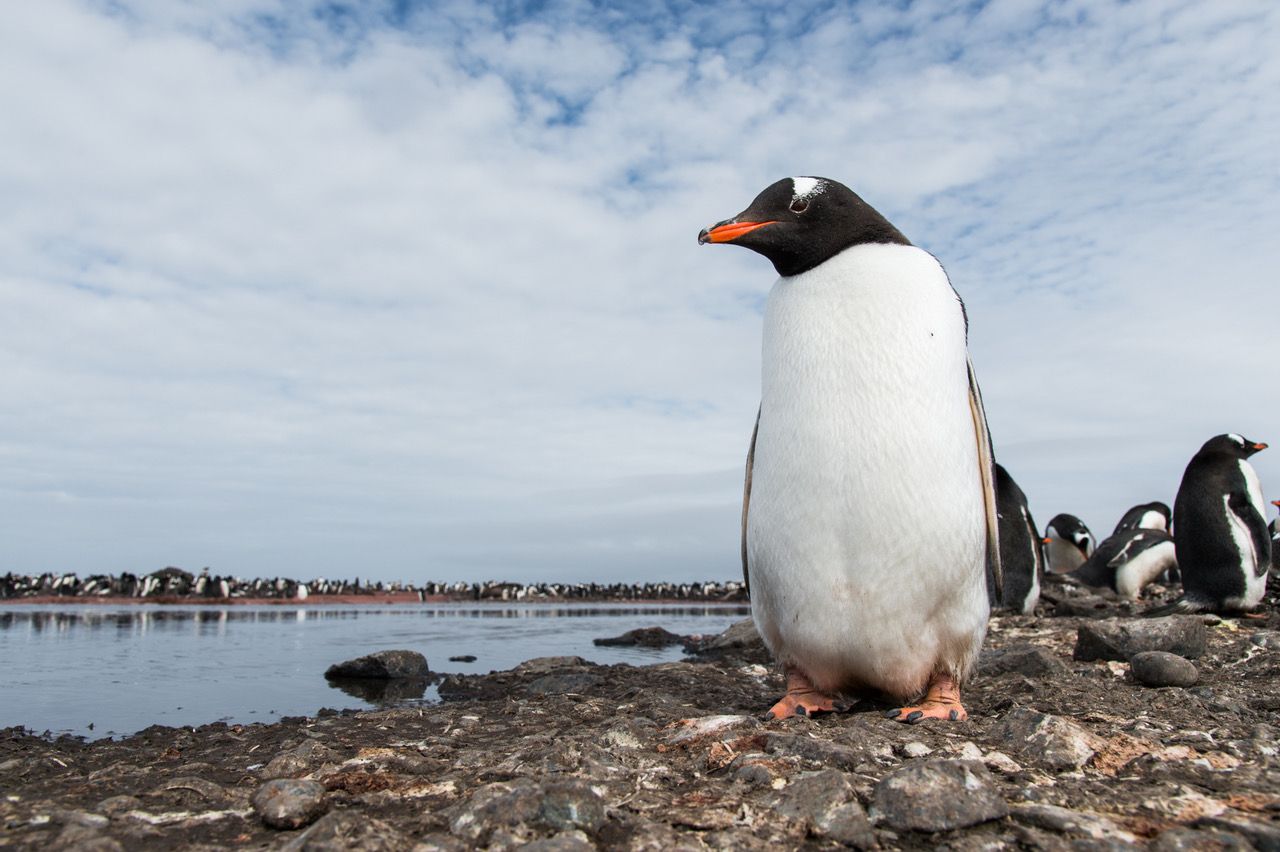 6. Albatrosses spend over 80% of their life at sea, visiting land only for breeding. 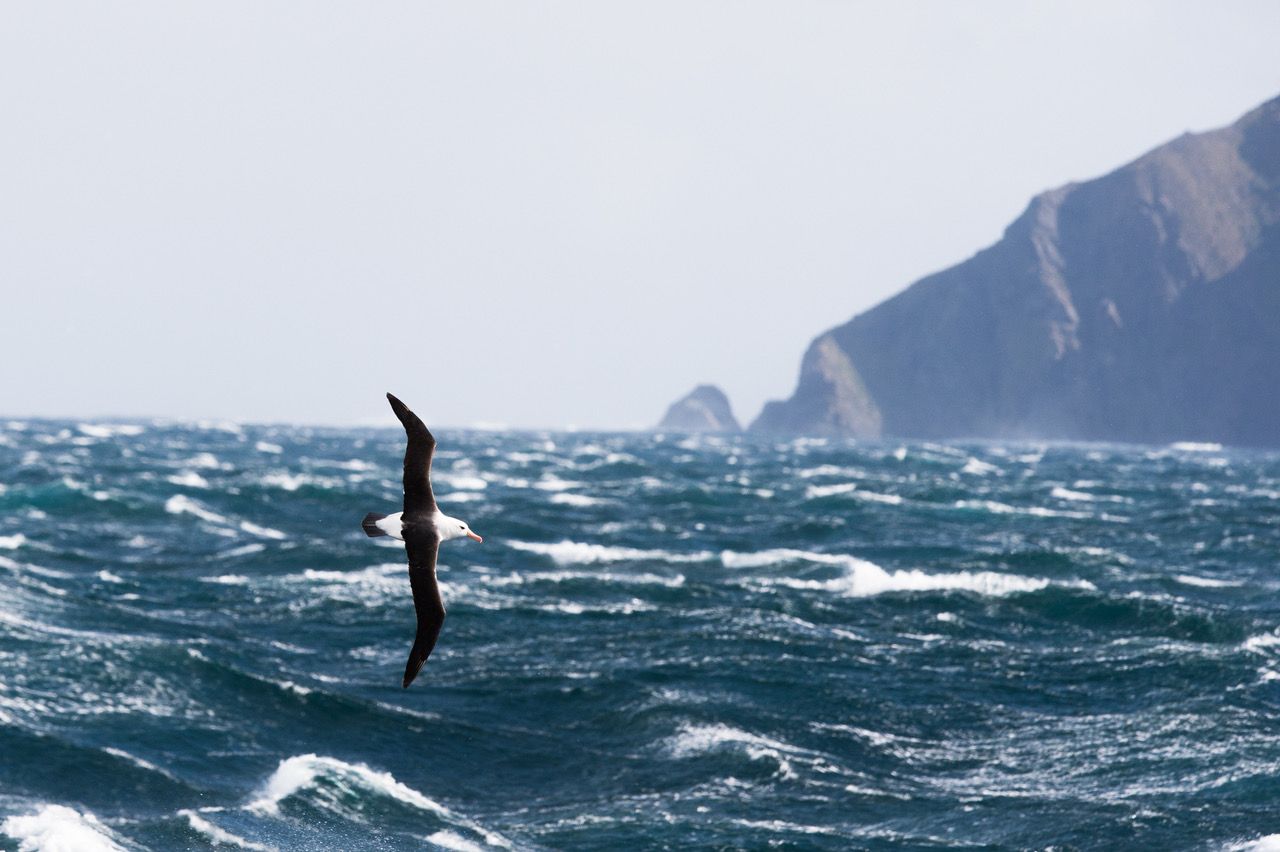 7. Many bird species have adapted to flying by having hollow bones, whereas penguins have dense bones, which makes diving easier. 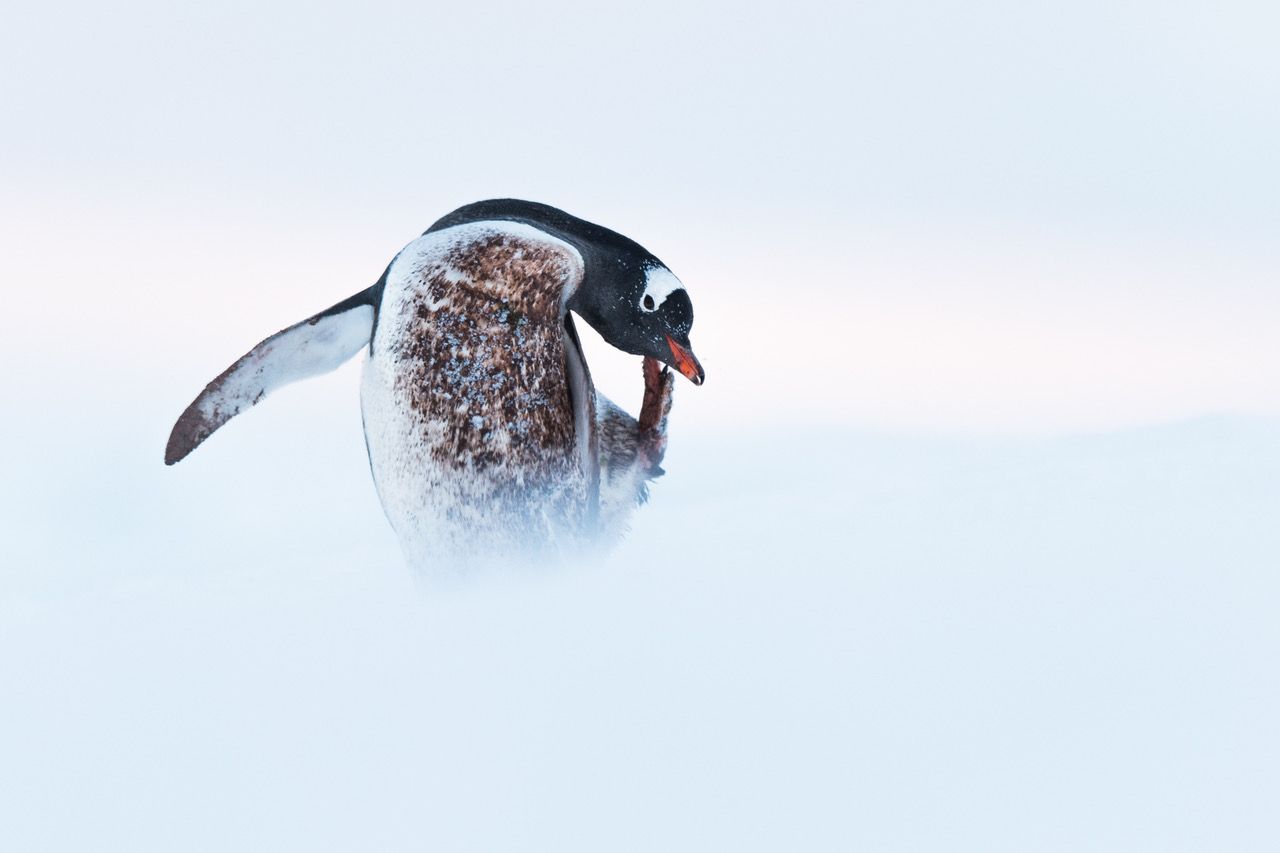 8. According to Audubon, The brown Antarctic skua “forages at sea […] and often steals food from other seabirds […] It also feeds on the eggs and young of penguins, and on carrion around penguin colonies.” 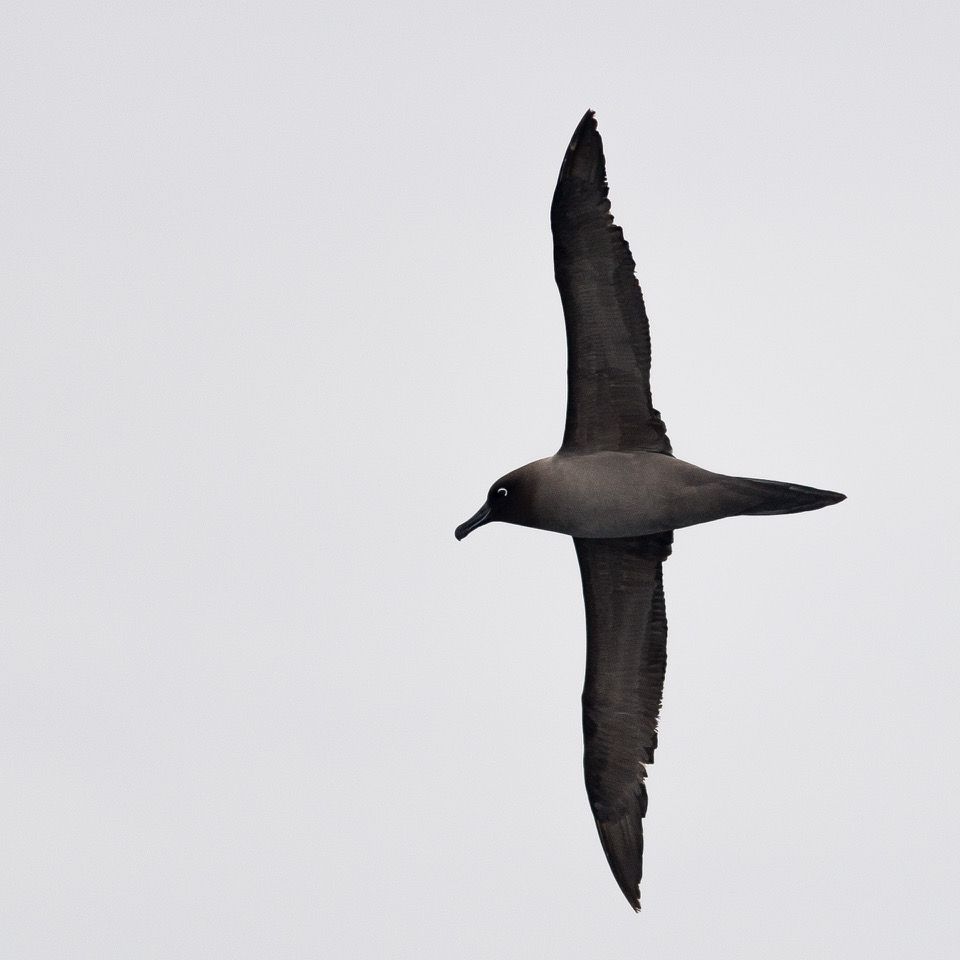 9. Penguins eat a variety of seafood including fish, squid, and crustaceans. The smaller penguins usually feed on krill. Because they eat so much seafood, penguins need to be able to cope with the high amount of salt they ingest. They have a gland located just above their eyes called the supraorbital gland, which filters salt from their bloodstream. This is then excreted through the bill, or by sneezing! 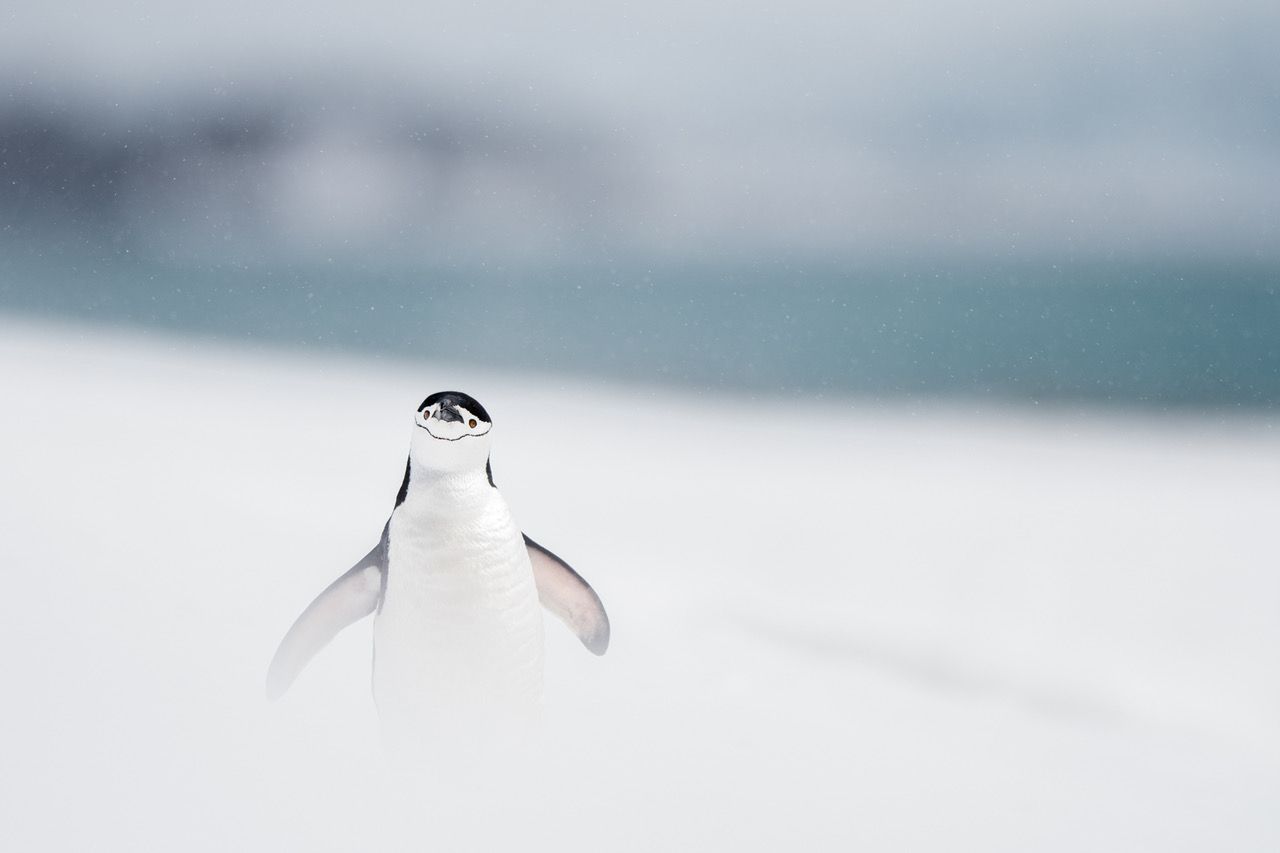 10. Climate change affects the number of krill, threatening penguins’ lives. Since the 1970s, krill density in some areas has decreased by 80%. 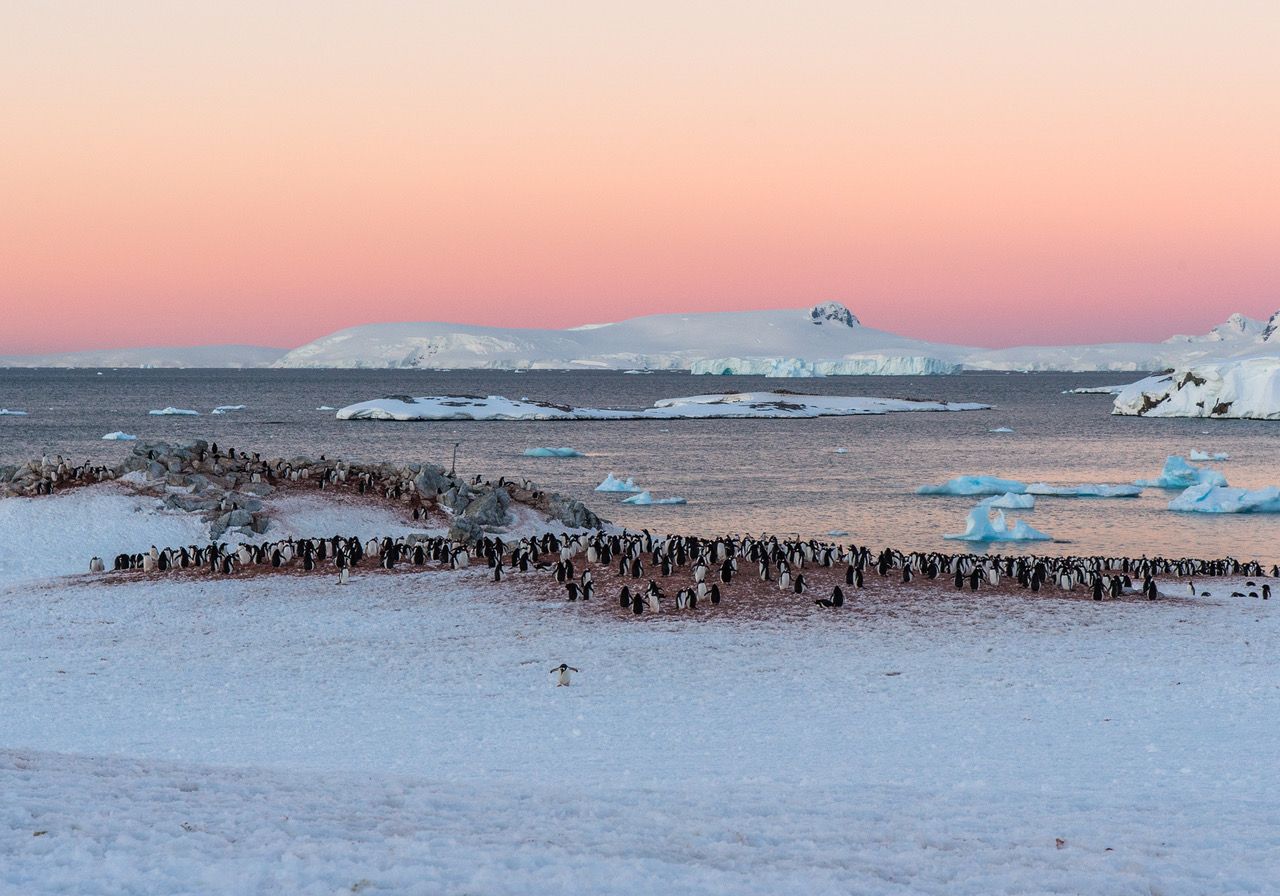 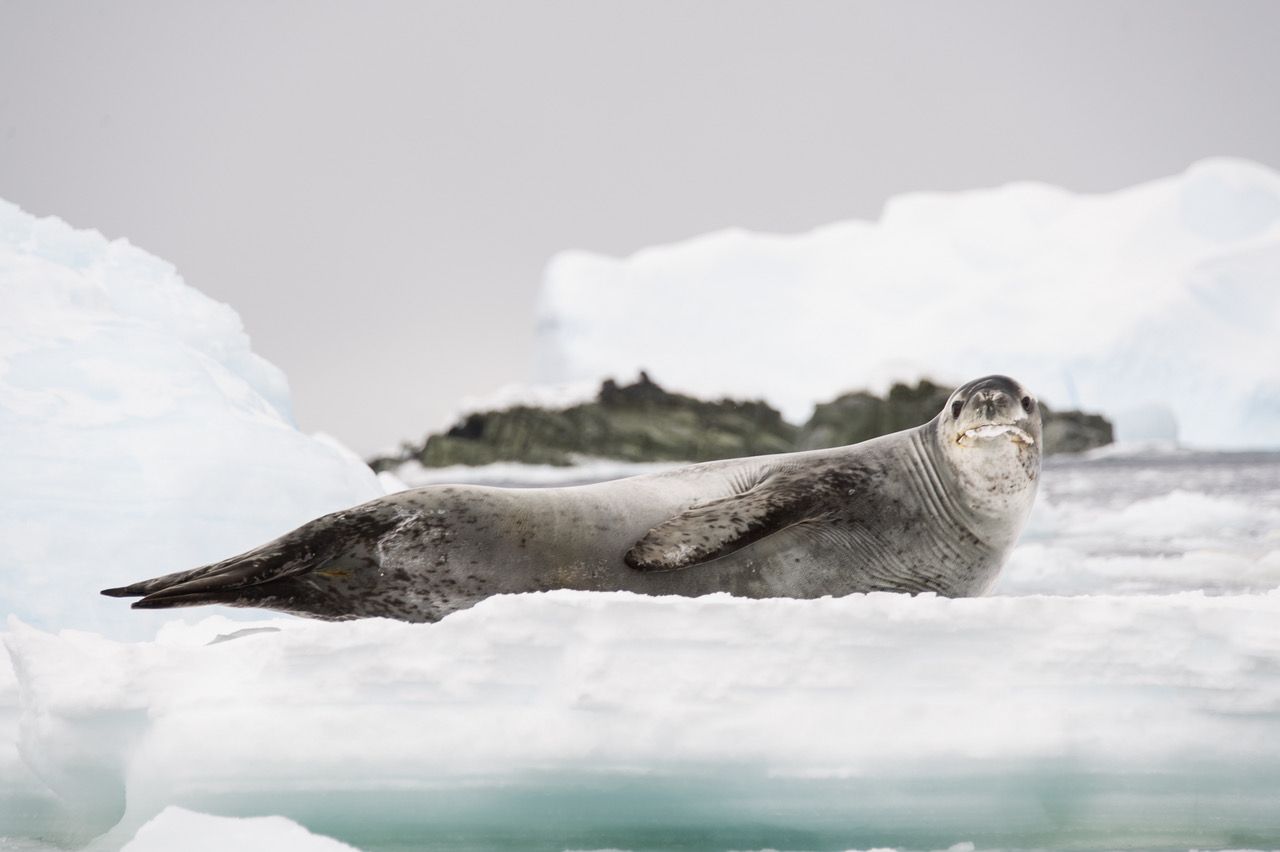 12. Fossil records show that there were at least 25 species of penguin and some were larger than the emperor penguins. One species, known by the scientific name of Anthopornis nordenskjoldi, was 170 cm tall! 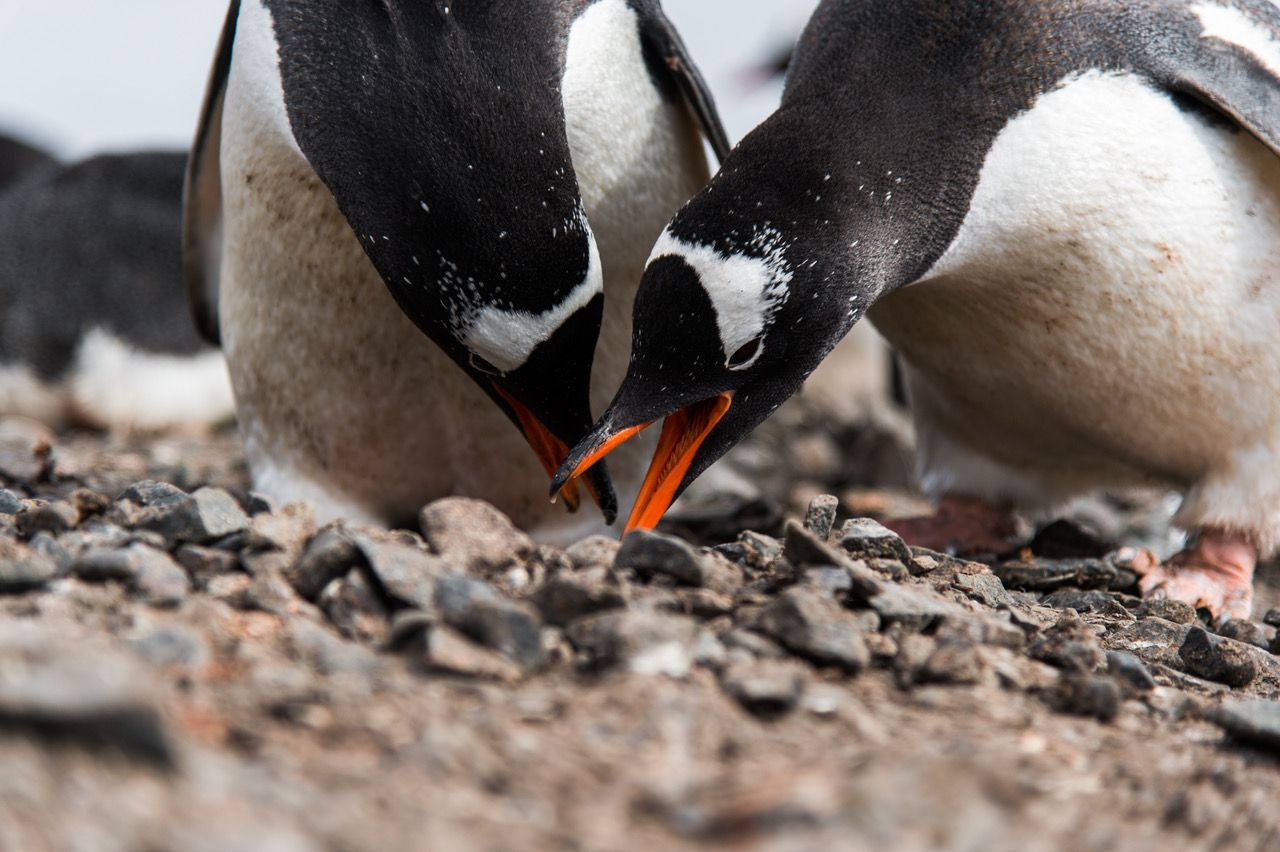 13. Weddell seals are impressive divers — they can dive to a depth of 600 meters and spend as long as 82 minutes under water. 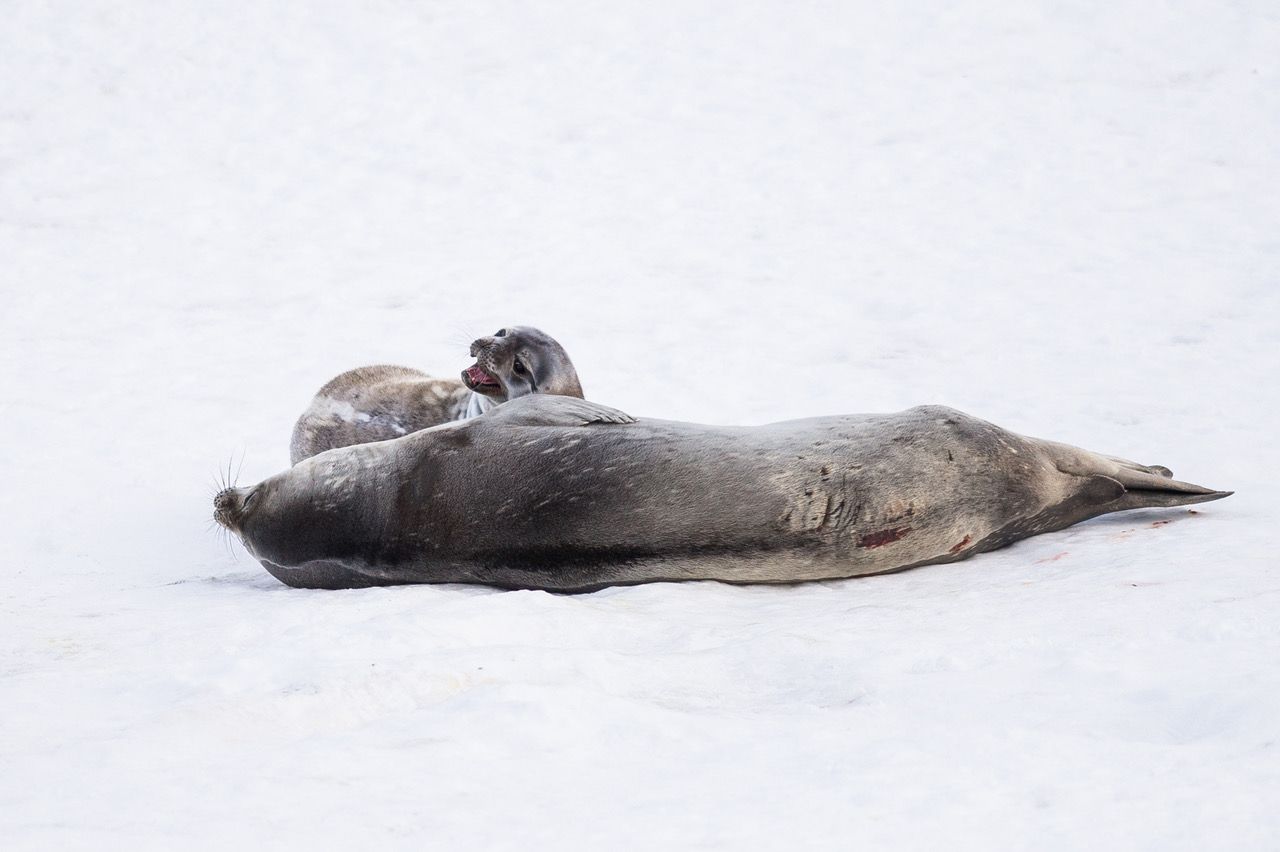 14. Penguins have a lifespan up to 60 years, depending on species. 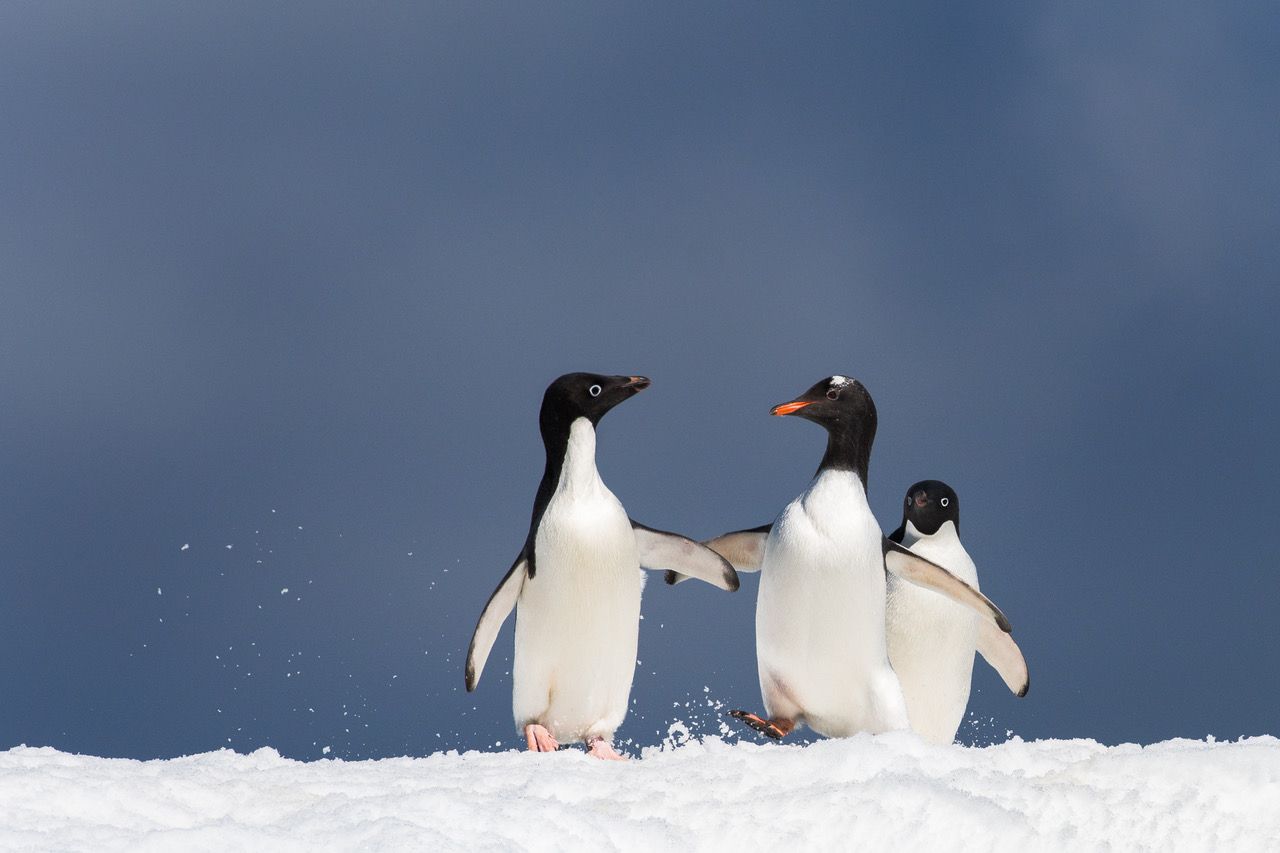 15. When a leopard seal grows tired of eating, but still wants to be entertained, they’ll seek out penguins or young seals to play “cat and mouse” with. 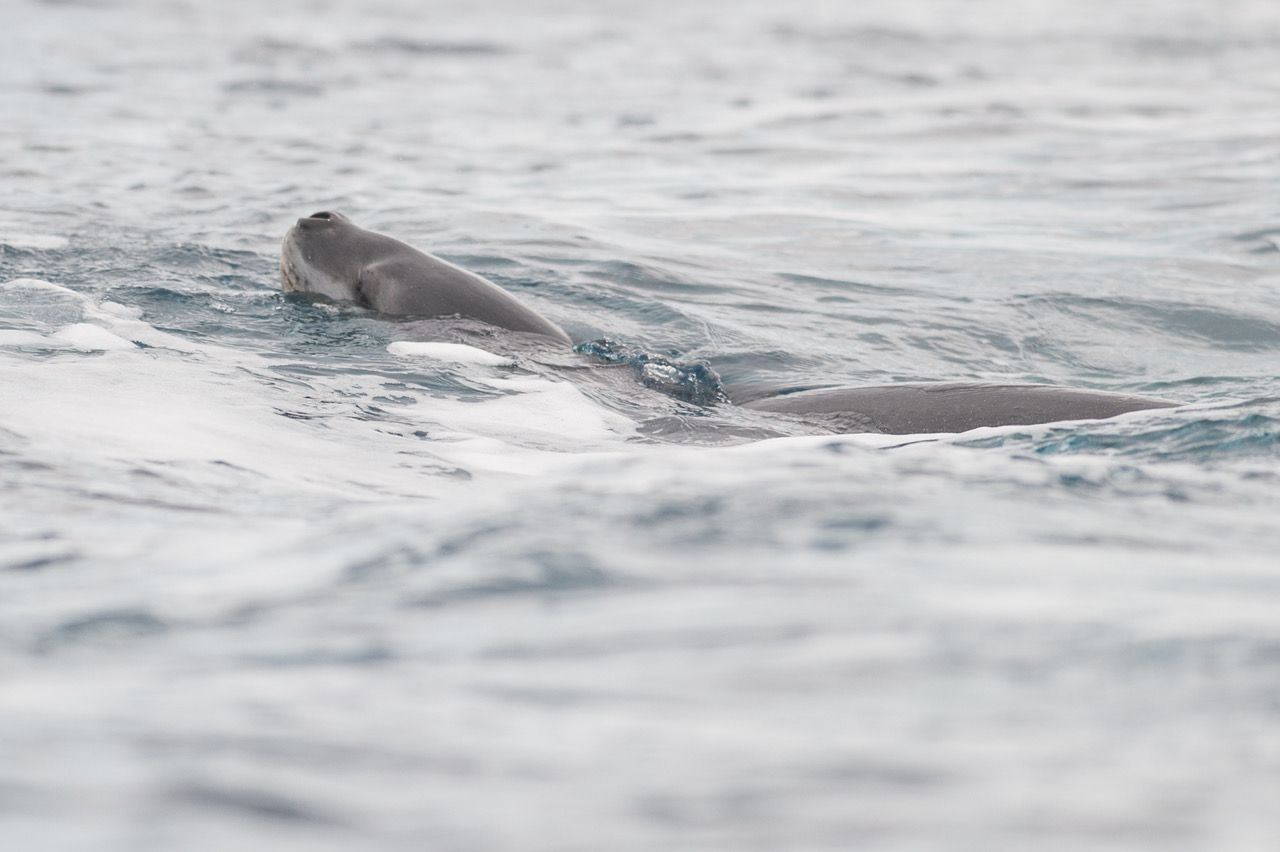 Culture Guides25 things you did not know about Antarctica
Tagged
Galleries Wildlife Antarctica
What did you think of this story?
Meh
Good
Awesome

#freebirthcontrol until the end of February

A year in photos: The extreme light changes of Antarctica

This European country has 6,000 grizzly bears. Here’s where to see them up close