This meat-and-grain patty isn’t particularly attractive to outsiders — but in Cincinnati, the German-American breakfast staple is part of an Ohioan way of life. 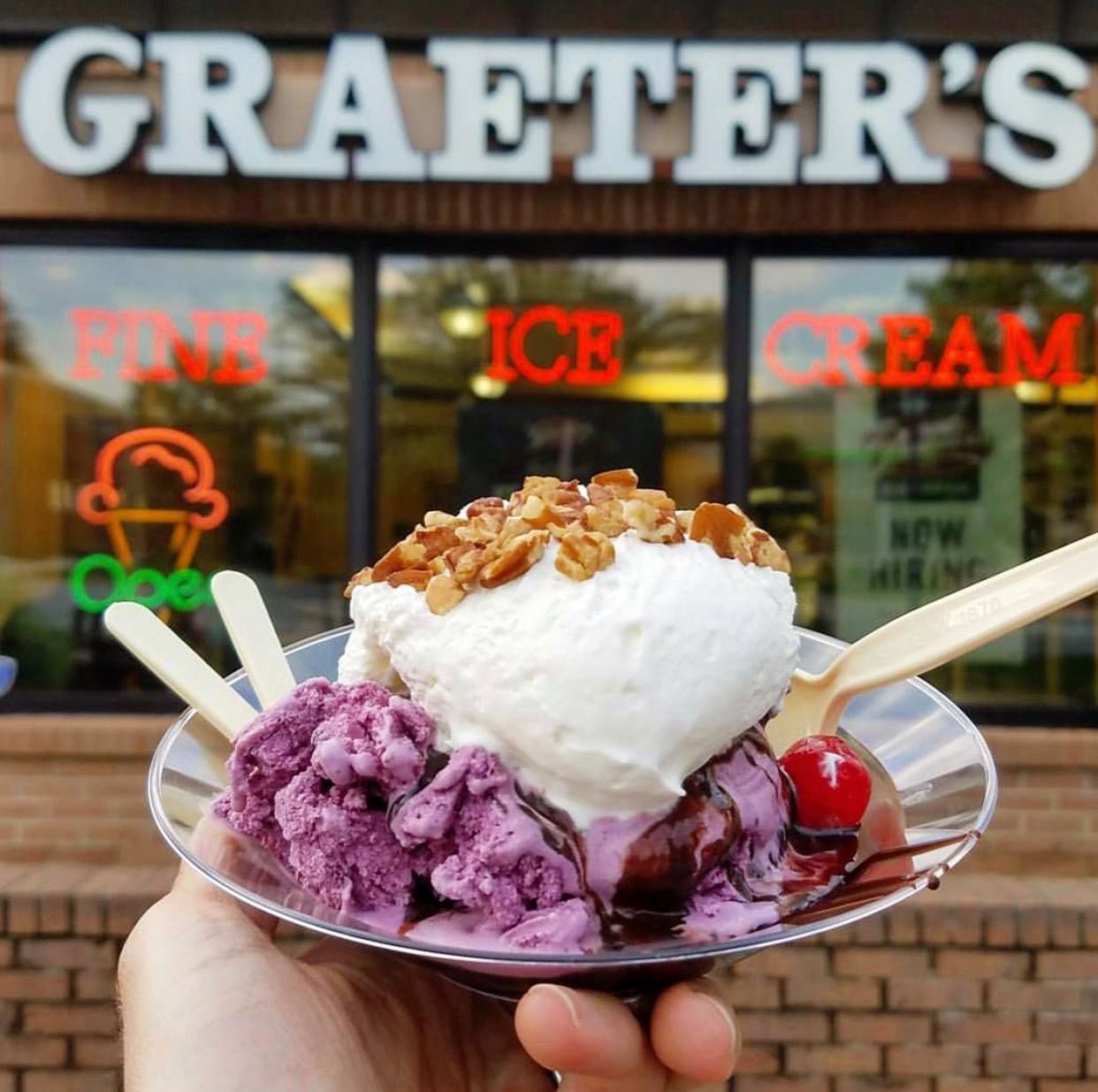 Graeters chips – or, more accurately, boulders – make up at least half of your cone. Graeters’ signature scoop – the raspberry chocolate chip – may be good, but I can never get past their oh-so-delicious cookie dough.

No, not a football team. These buckeyes are small candies, peanut butter on the inside, covered with chocolate on the outside. You can find these at any confectionaries around the state, especially during the holiday season. 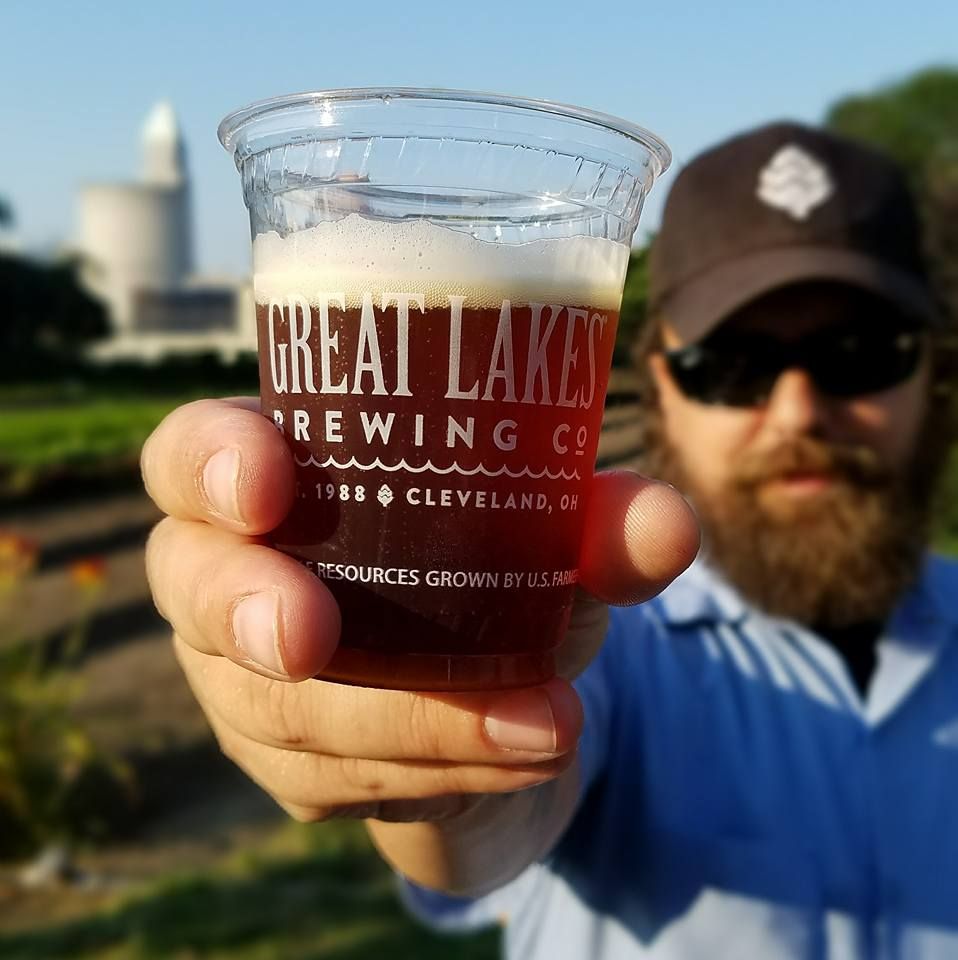 The best part of any Ohioan’s holiday season is the highly anticipated release of Great Lakes Brewery’s Christmas Ale. These bottles sell out so quickly that people will actually drop everything – and all sorts of cash – just to stock up.

Ohio has a solid Eastern European influence – especially in Dayton and Cleveland – which means Sauerkraut has a loyal following. Insider tip: If you want extra good luck in 2017, eat Sauerkraut on New Year’s Day. 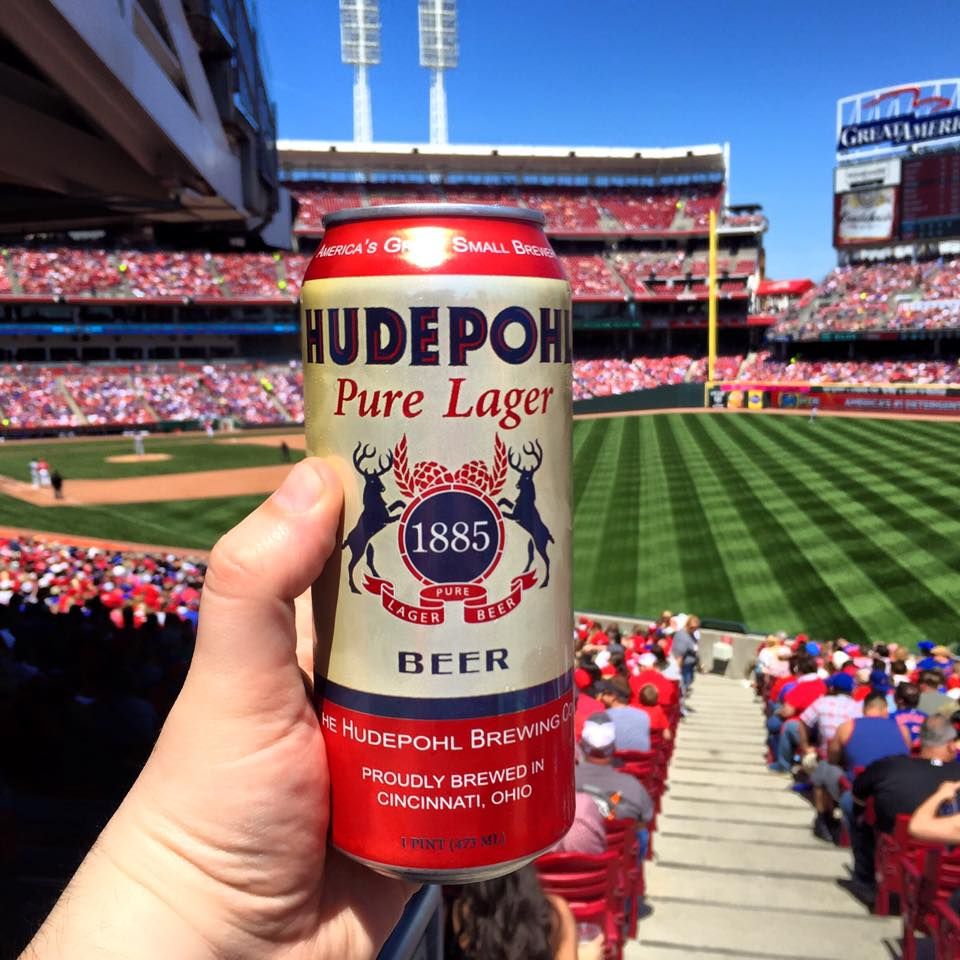 They are hardly better than a bland Bud or Coors, but the Hudepohl brews have a special place in Cincinnatians’ hearts. The Hudepohl Brewing Company, established in 1885, is so popular that there’s even a race named after its signature beer, the Hudy 14K, which occurs at the same time as Oktoberfest Zinzinnati. (Hudepohl beer is served at the finish line. #Winning.)

Mention Jackie O’s to any Ohio University alum, and you’re sure to see a nostalgic grin – but these beers aren’t just for college guys and gals. Its tasty brews, like the Razz Wheat, are on tap across the state of Ohio. 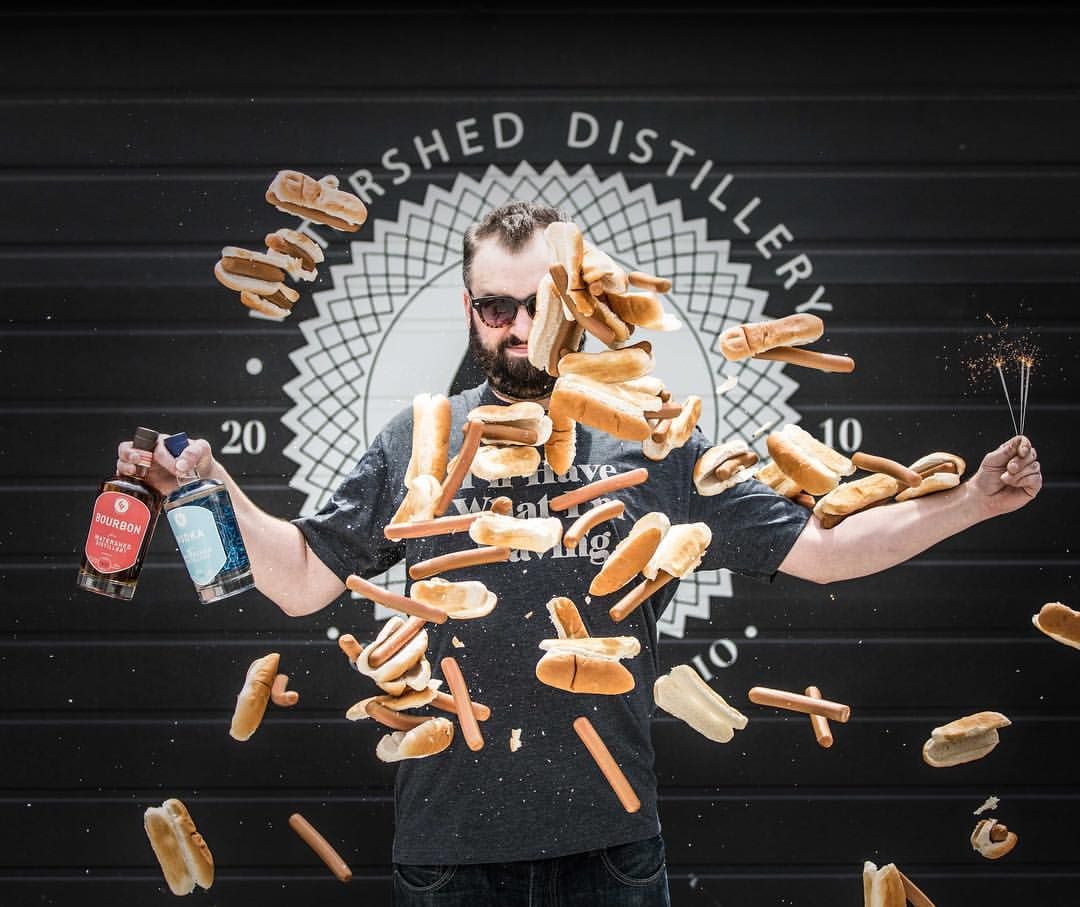 Few things beat a good bourbon or gin, especially when it’s produced right in Columbus. Watershed Distillery – known for its artisan-quality, delicious spirits – is a favorite among Ohioans.

Maybe it’s the teeny square bites. Maybe it’s the perfectly spiced pizza sauce. Whatever it is, there’s something absolutely magical about Dayton’s finest,Marion’s Piazza. The restaurant itself is more than just ‘za – they have bouncy ball machines, sports parties and beer pitchers.

It may look like brown slosh, but Cincinnati’s Skyline Chili is one of Ohio’s tried-and-true staples. Skyline is runny and messy, served on top of a hot dog or noodles, and smothered in grated cheese and, if you want them, onions. 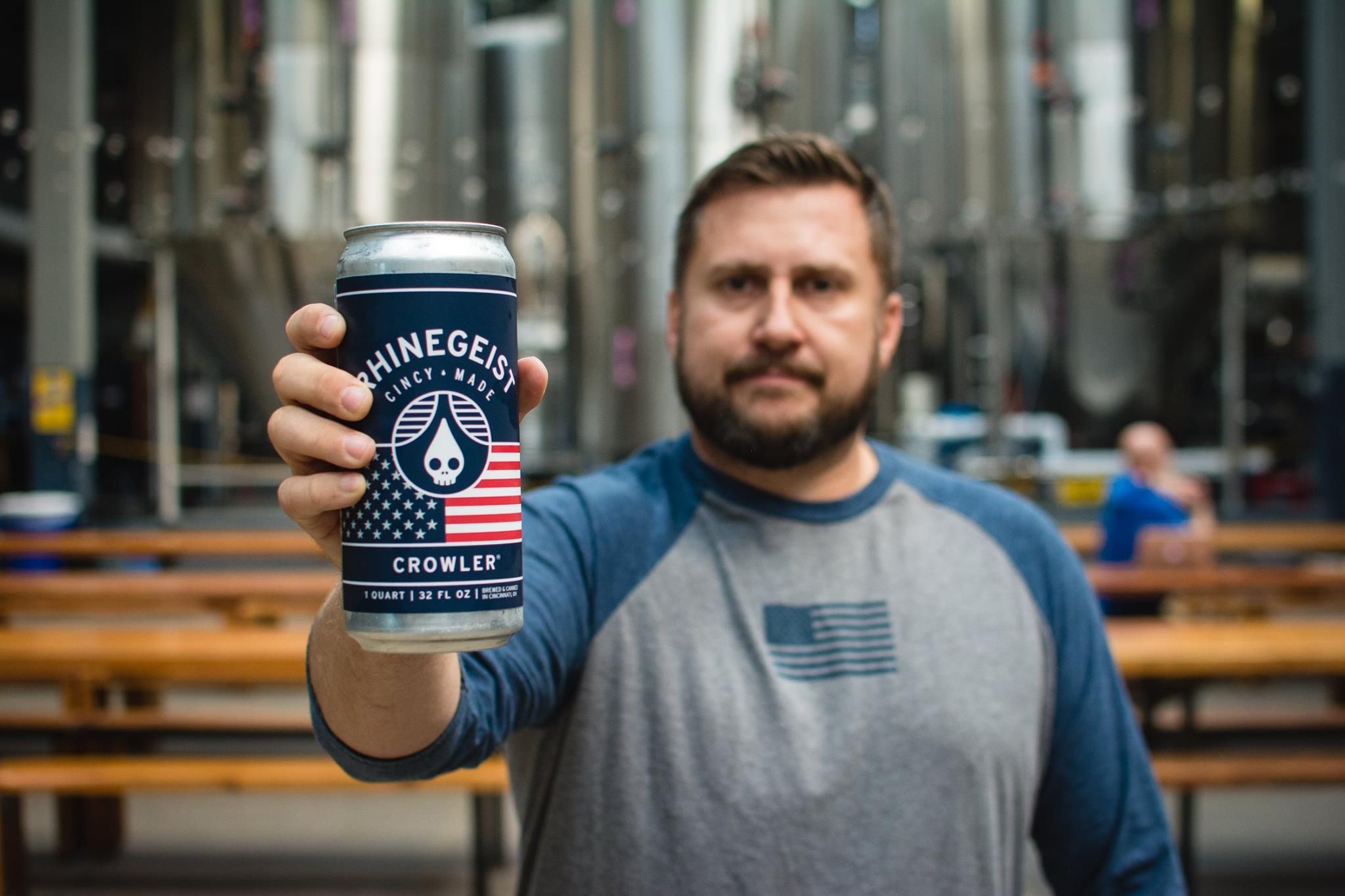 Anything Rhinegeist Brewery brews is something Ohioans are sure to fall in love with. This Cincinnati brewery has quickly become a staple in the Ohio beer scene – so much so that people are actually getting married in its taproom.

Southern Ohio is home to America’s largest tree fruit, the pawpaw, which looks like a mix between a pear and potato, but tastes like tangy, sweet kiwi. In southwest Ohio, people turn this tree fruit into ice cream. Ohioans love the pawpaw so much that they devote an entire festival to it in Albany, Ohio, every year.

Cleveland and Youngstown have great Polish communities, which means these two lucky cities have delicious, oh-so-doughy Pierogis. Whether you prefer yours filled with cheese, onions or potatoes, rest assured that any pierogi experience in Northeast Ohio will be the real deal. 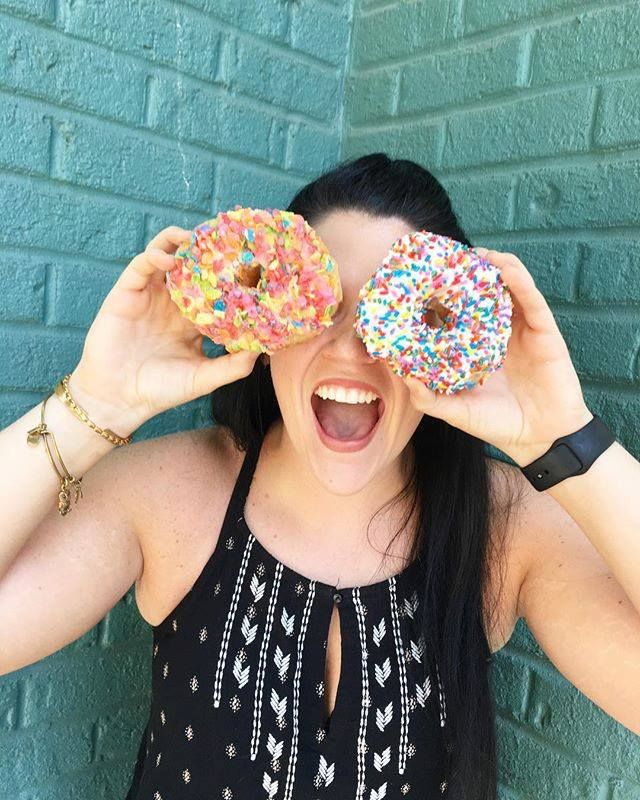 When you receive a gold box for Christmas, you know you’ve been good while Santa was watching. Esther Price, known for its gold box filled with dozens of chocolate delicacies, is a go-to in its hometown, Dayton, and beyond. Esther Price’s Northeast rival, Malley’s Chocolates, is also a tasty bet if you need a chocolate fix in the Cleveland area.

You Can Stay Inside of a Cave at Ohio's Hocking Hills