THIS WEEK IS NATIONAL PARKS WEEK, and the National Parks are kind of our jam here at Matador. They are, as writer Wallace Stegner once said, “America’s Best Idea.” They are our most beautiful swaths of wilderness, and may well be our most precious resources. We’ll be featuring National Parks content all week here, but today, we decided to do something special. We asked the Matador Creators Community to submit their best ever photos of America’s National Parks.

The Creator’s Community is a network of both aspiring and professional travel writers, videographers, and photographers. Naturally, a lot of the photographers have taken some of their most beautiful pictures in America’s most beautiful places. So we asked them for their favorite shots, and got flooded with responses. We narrowed it down to 20 photos from 13 of America’s 59 National Parks. We also let through a photo from one of America’s 129 National Monuments. It fudged the rules a little bit, but we thought the picture was neat. Here are the winners. 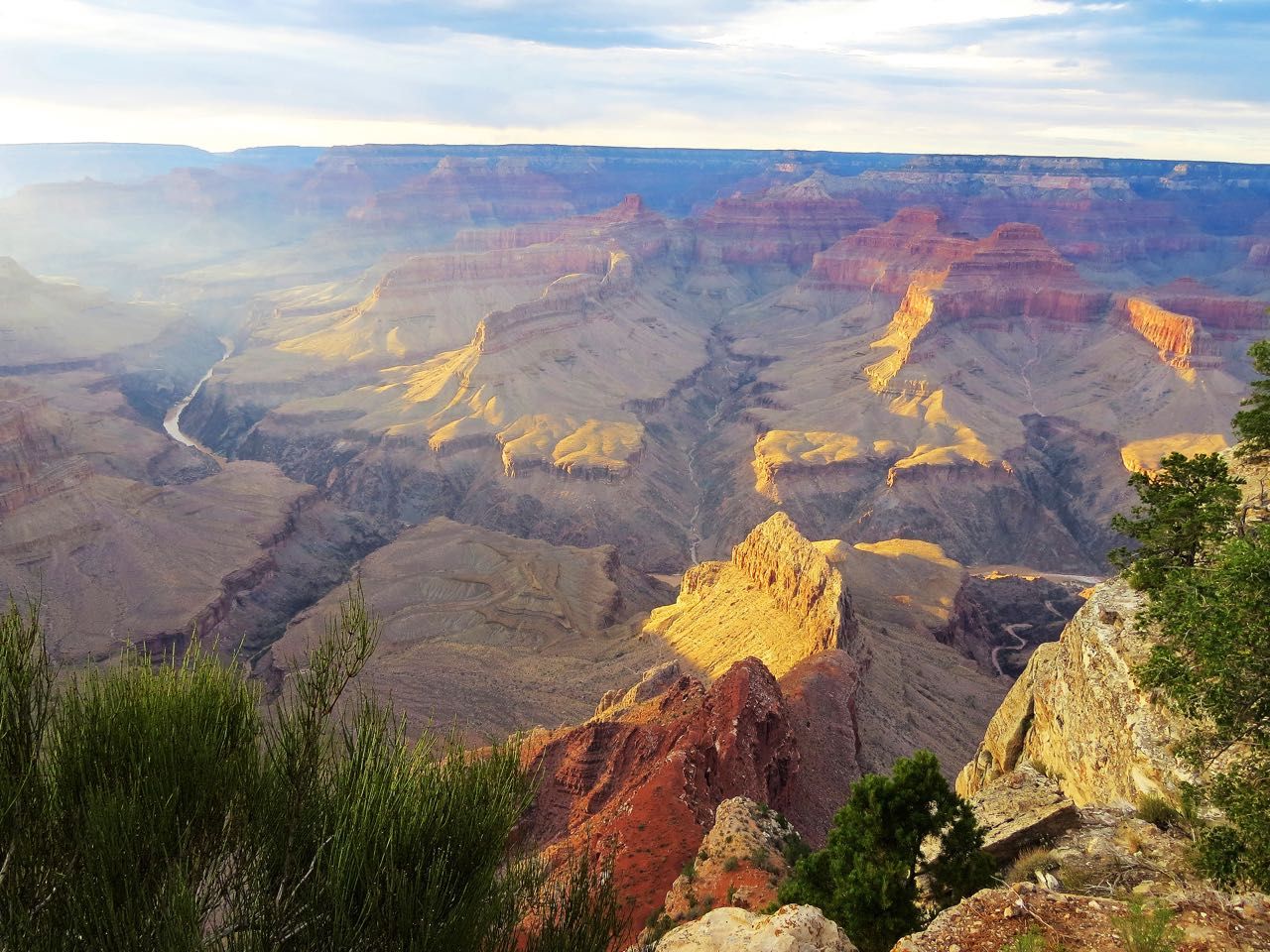 Desert View Point at Sunset, one of the most beautiful viewpoints at the Grand Canyon National Park. Photo by Travelling Dany 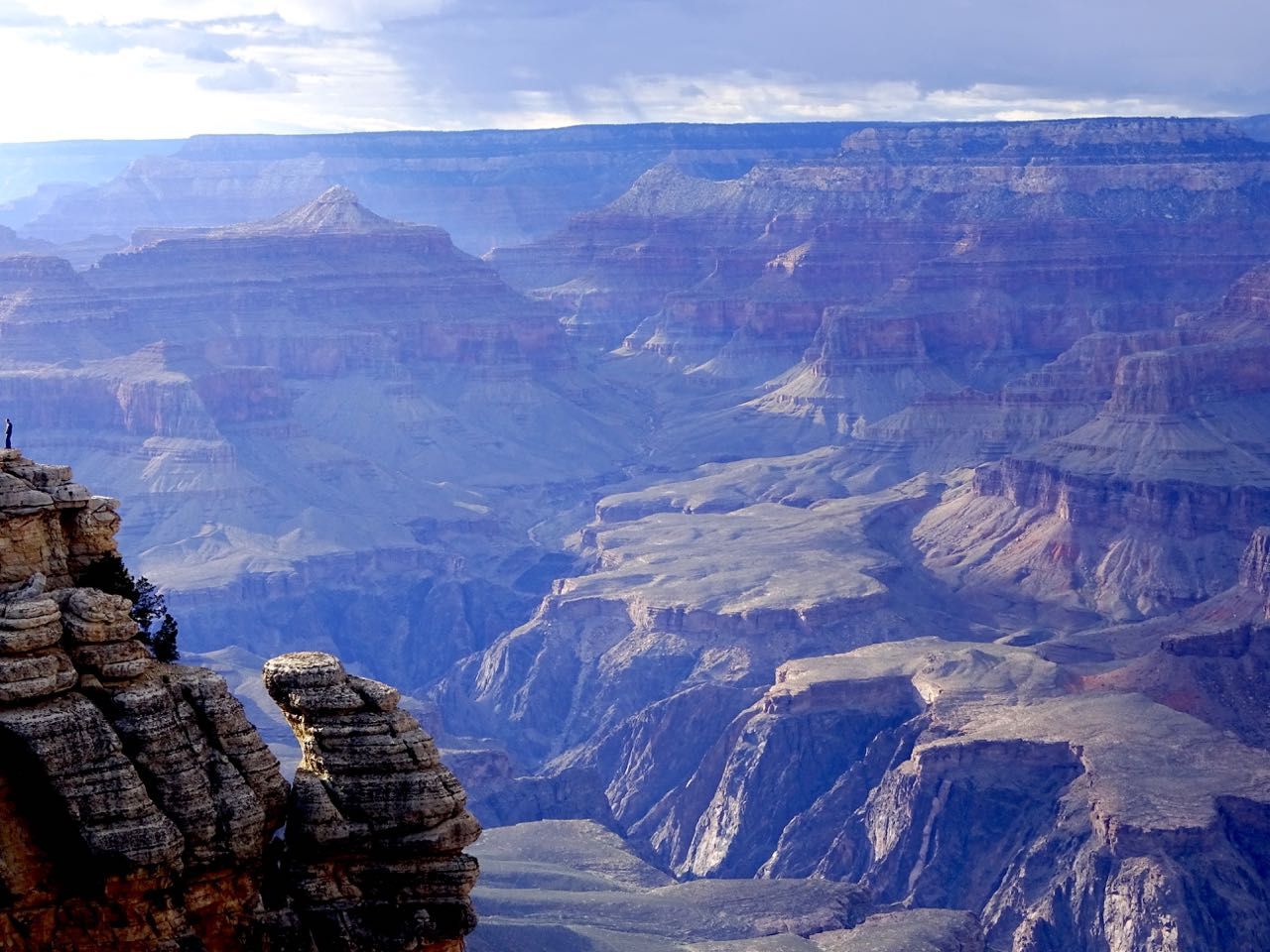 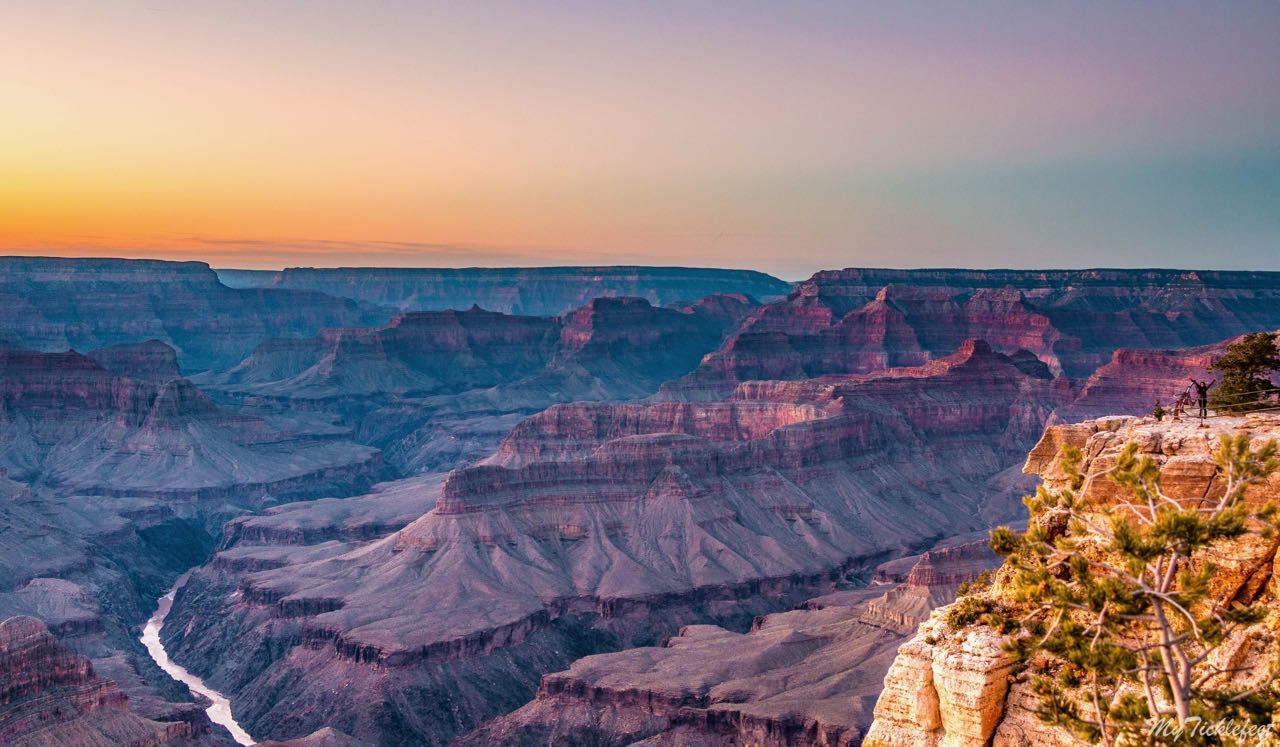 As the sun set for the day, the Canyon and the Colorado River shone to its glory. The magnanimity of Grand Canyon is justified by the tiny person calling out for attention. Photo by Richa Joshi 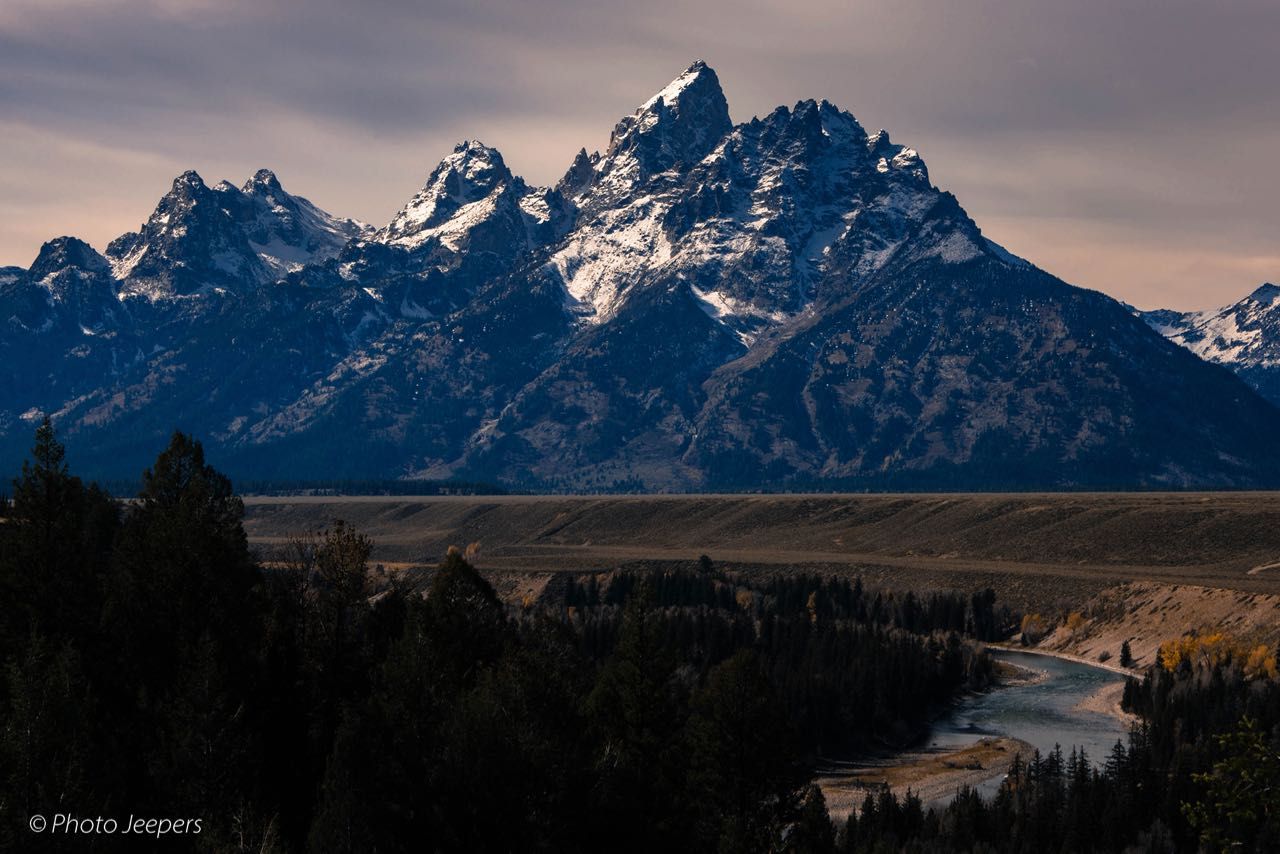 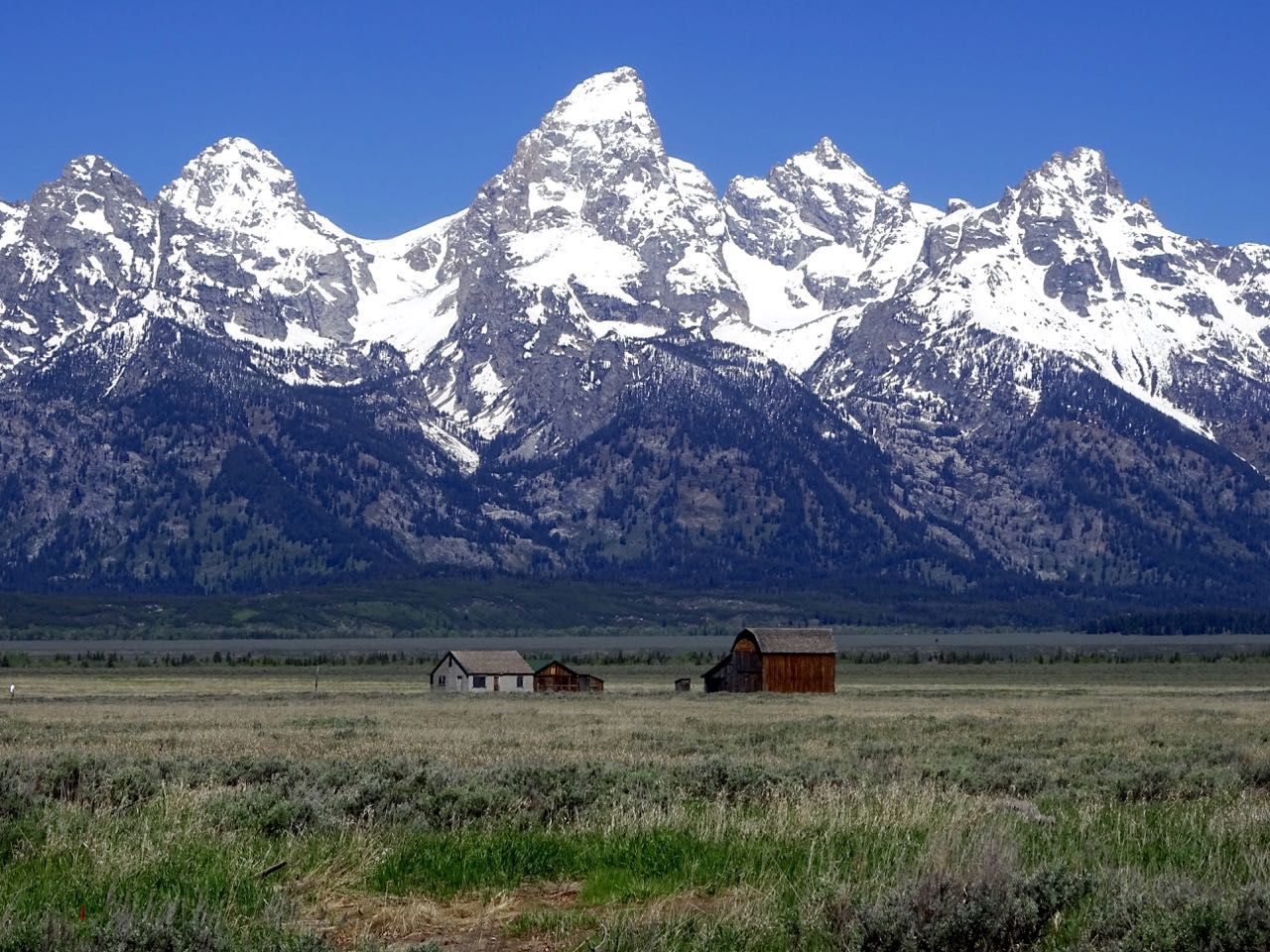 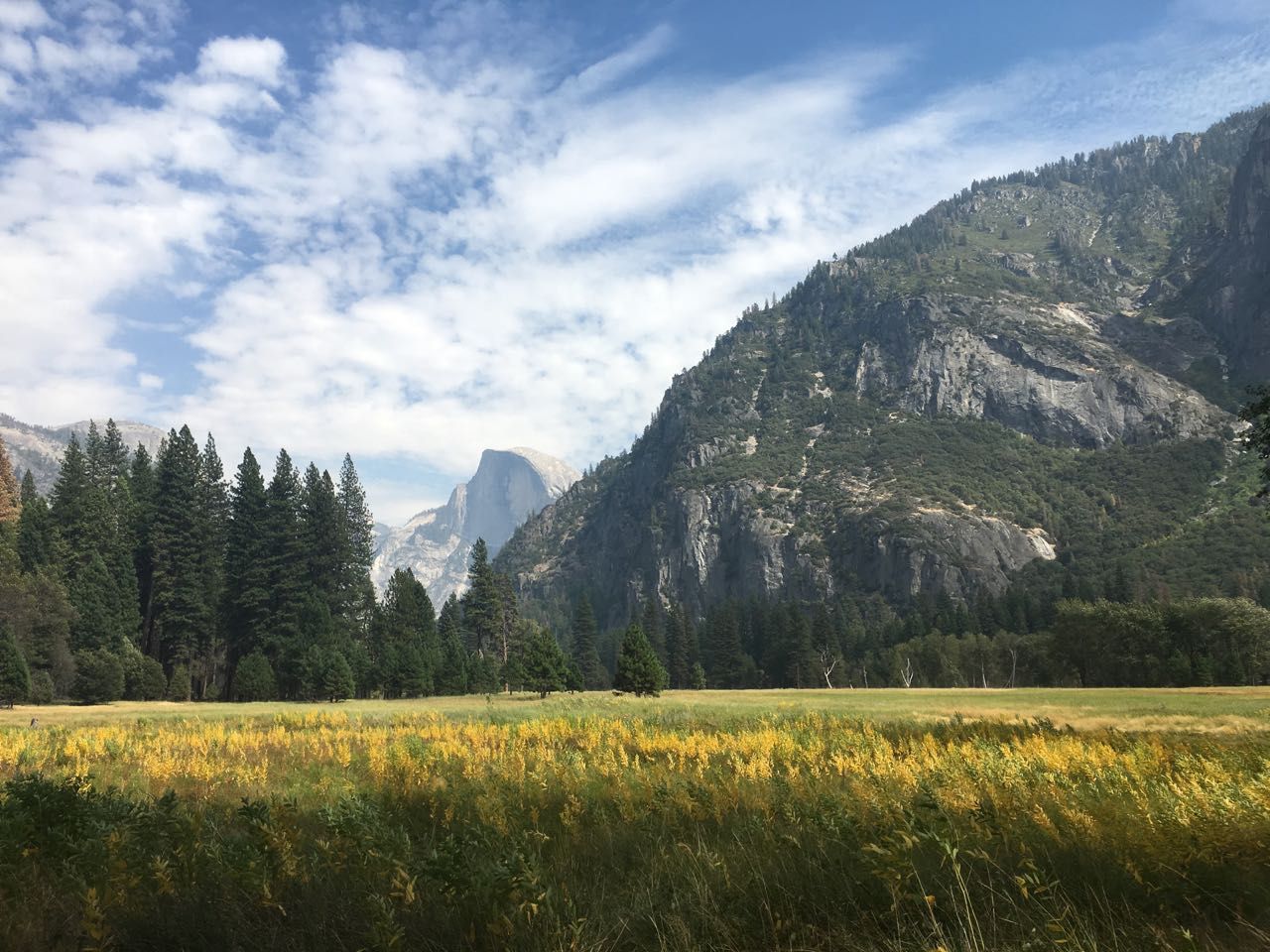 A ​view of Half Dome from Yosemite Valley at Yosemite National Park.
Photo by Amber Locke 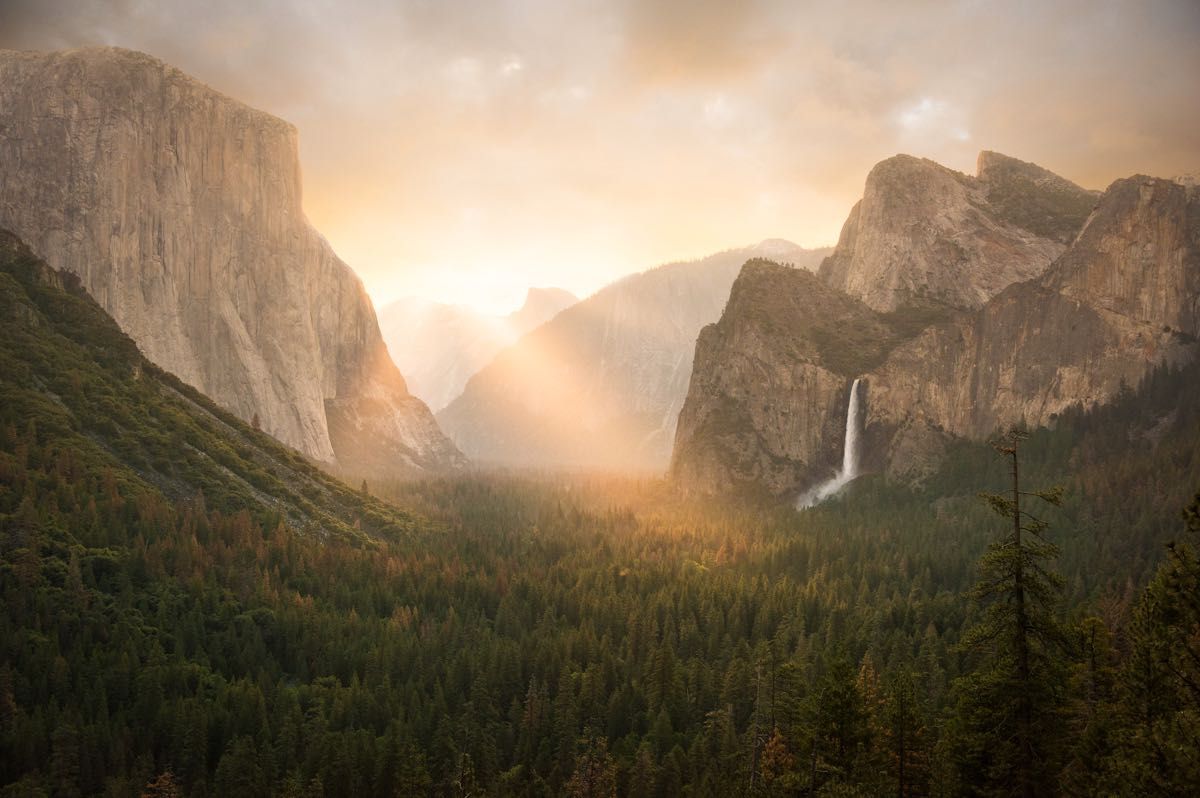 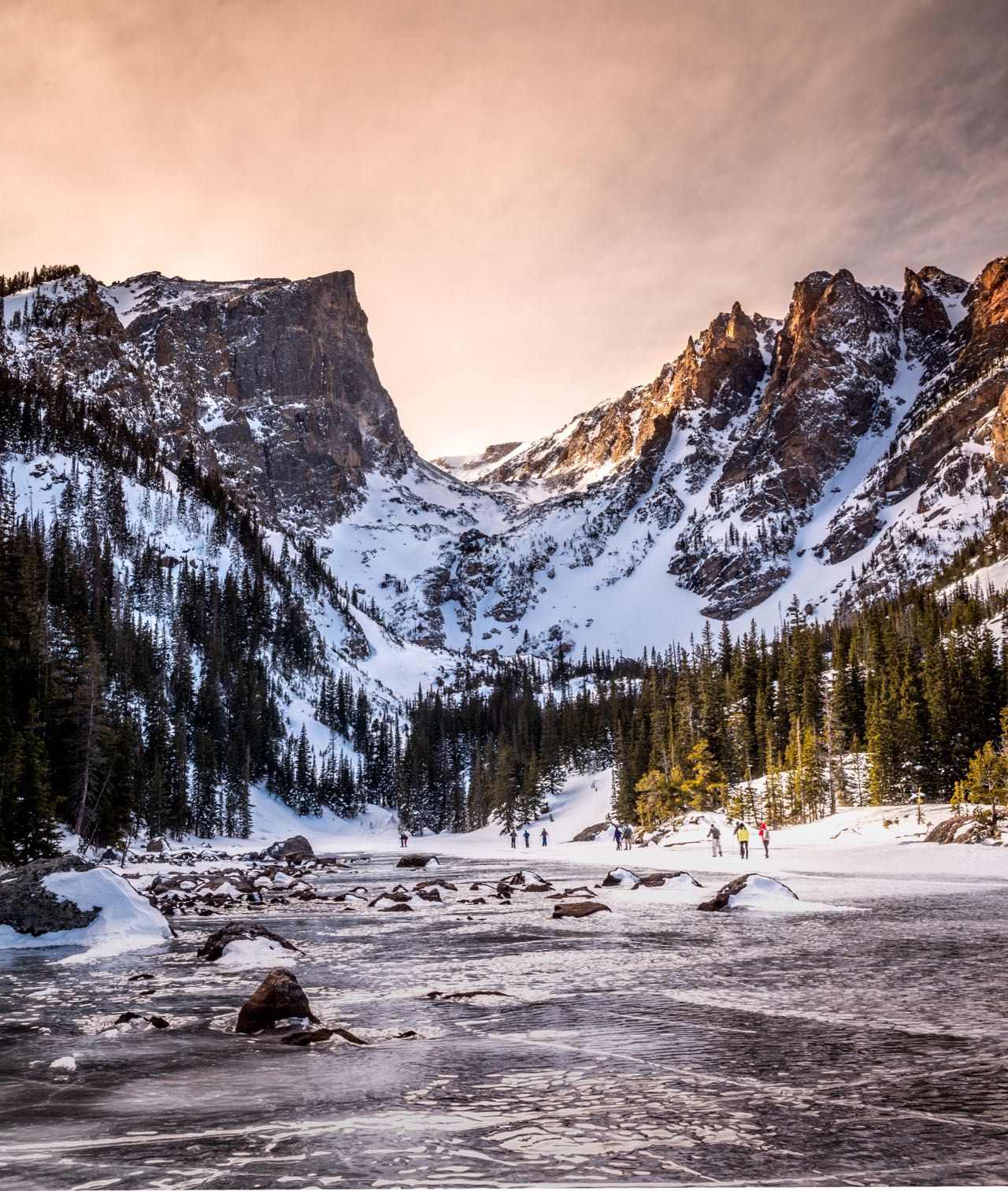 Hallett Peak over a frozen Dream Lake in January, 2016. Photo by Brian Lewis 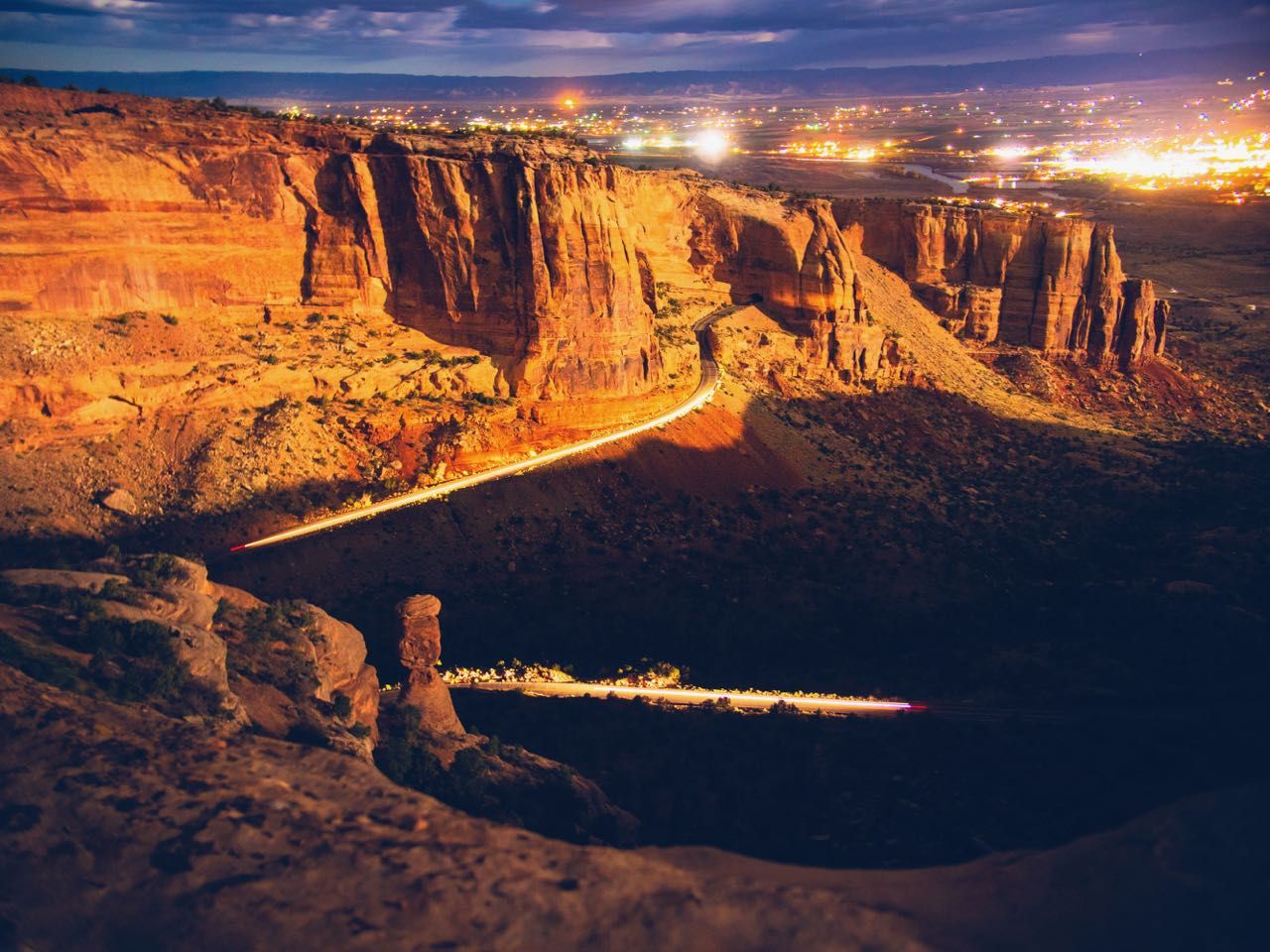 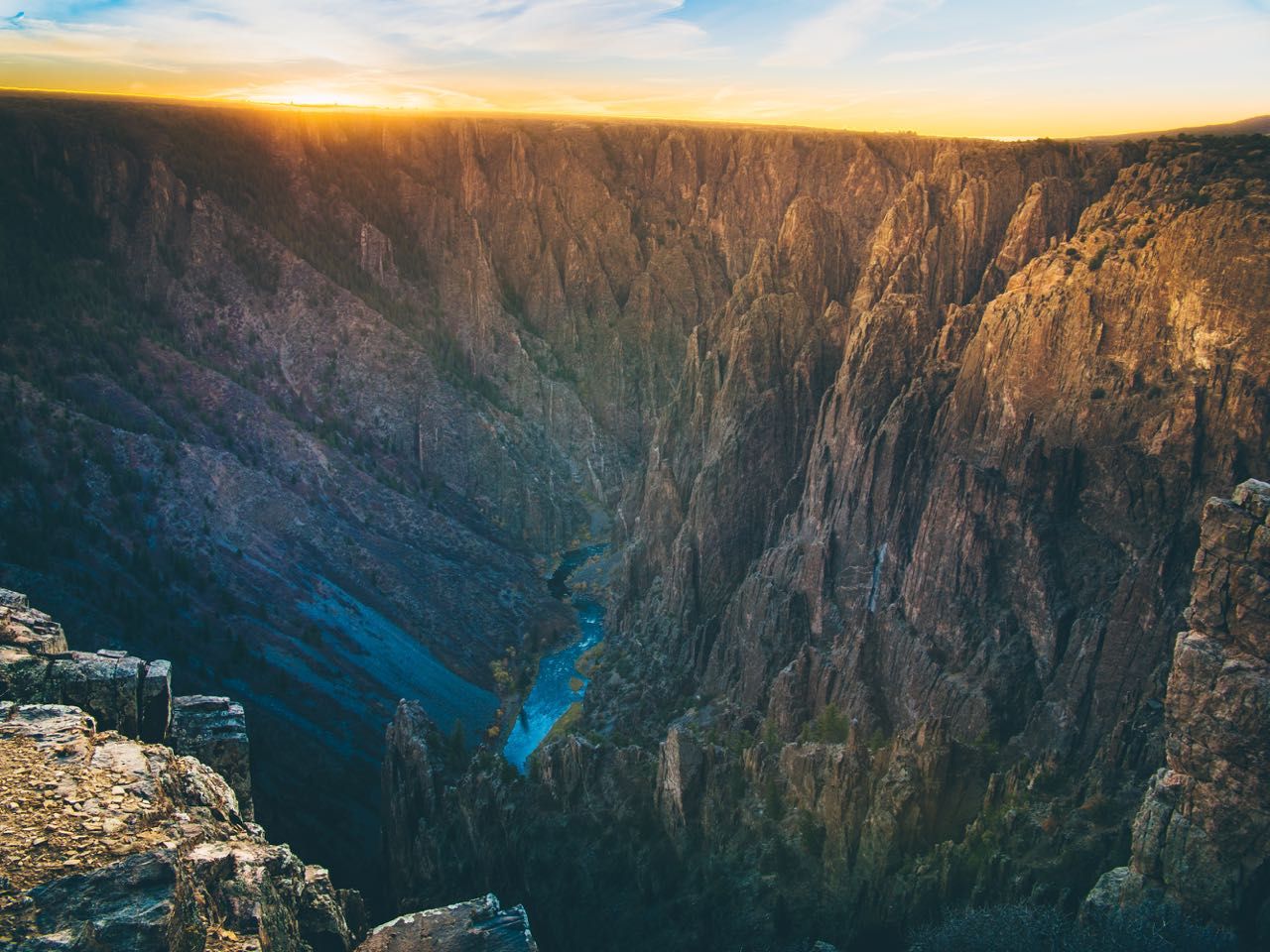 The Gunnison River carves its way through the Black Canyon, 2000 feet below the rim. Photo by Brian Lewis 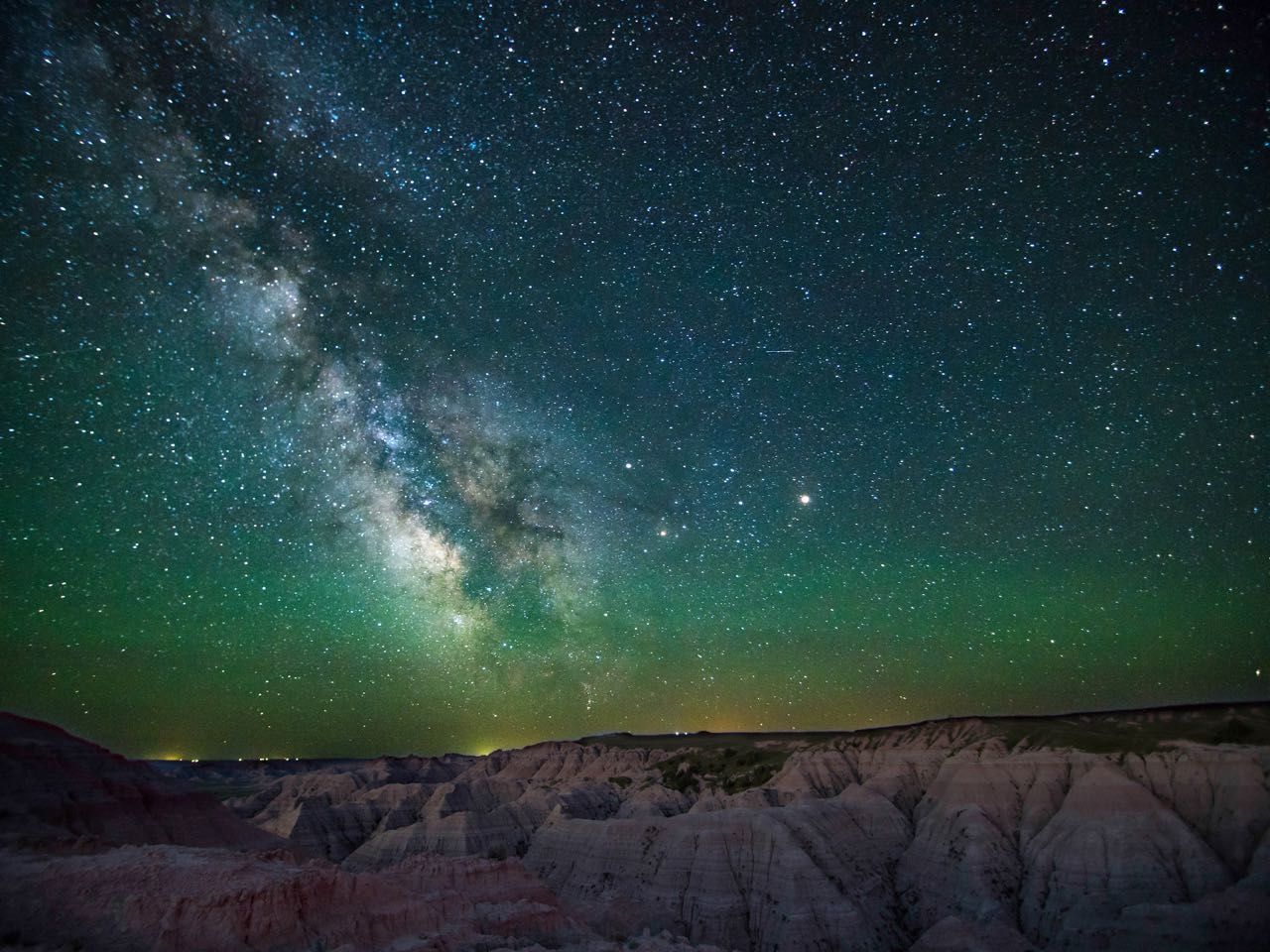 The Milky Way over the Badlands. Photo by Brian Lewis 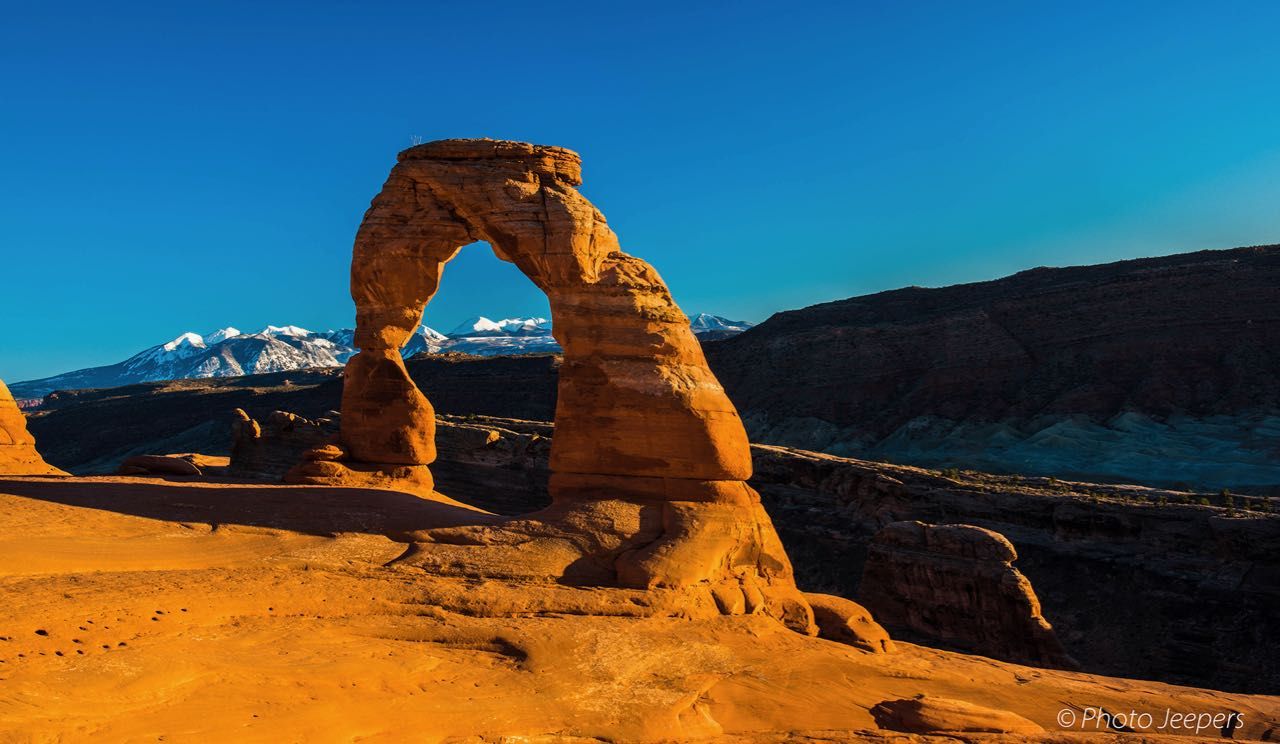 Delicate Arch, the iconic landmark at Arches National Park, at sunset with the snow-capped La Sal mountains in the background. Photo: Photo Jeepers 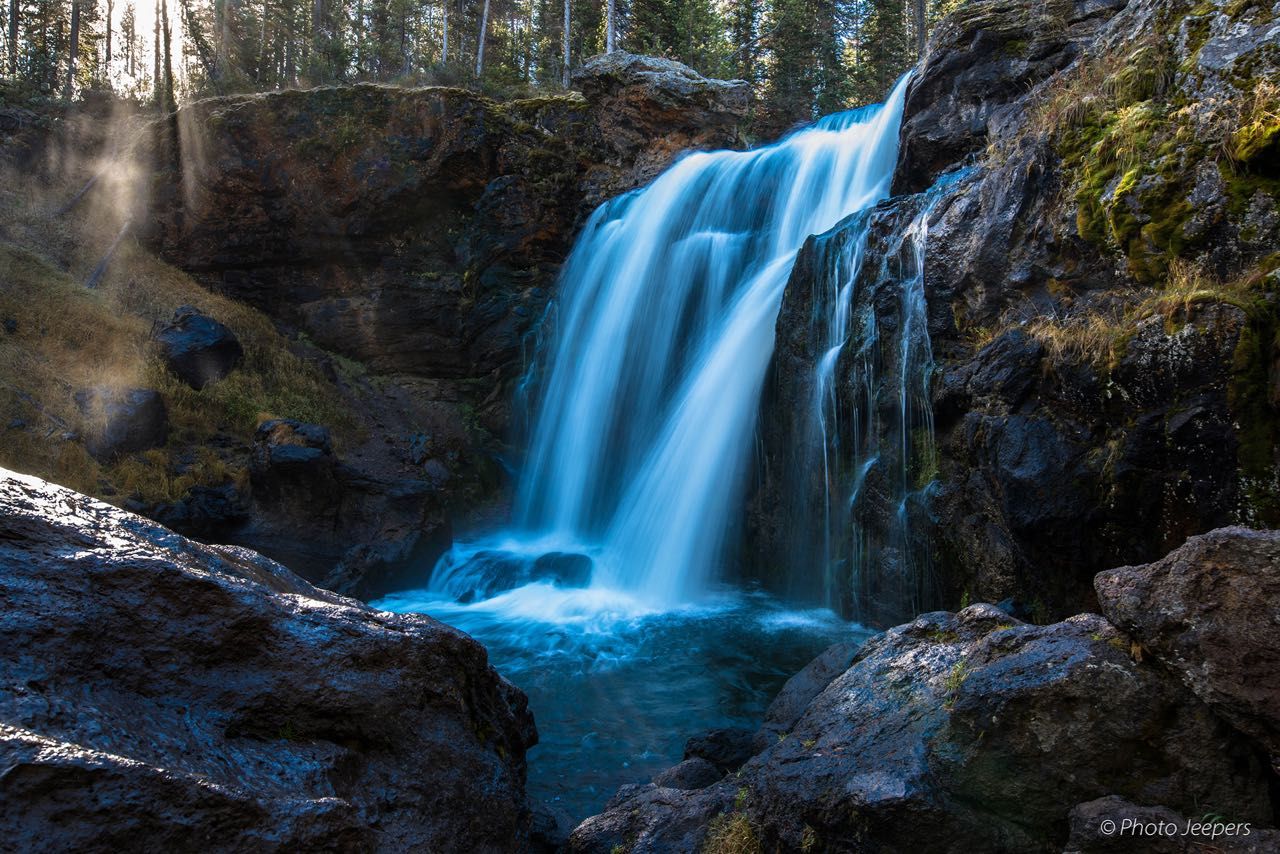 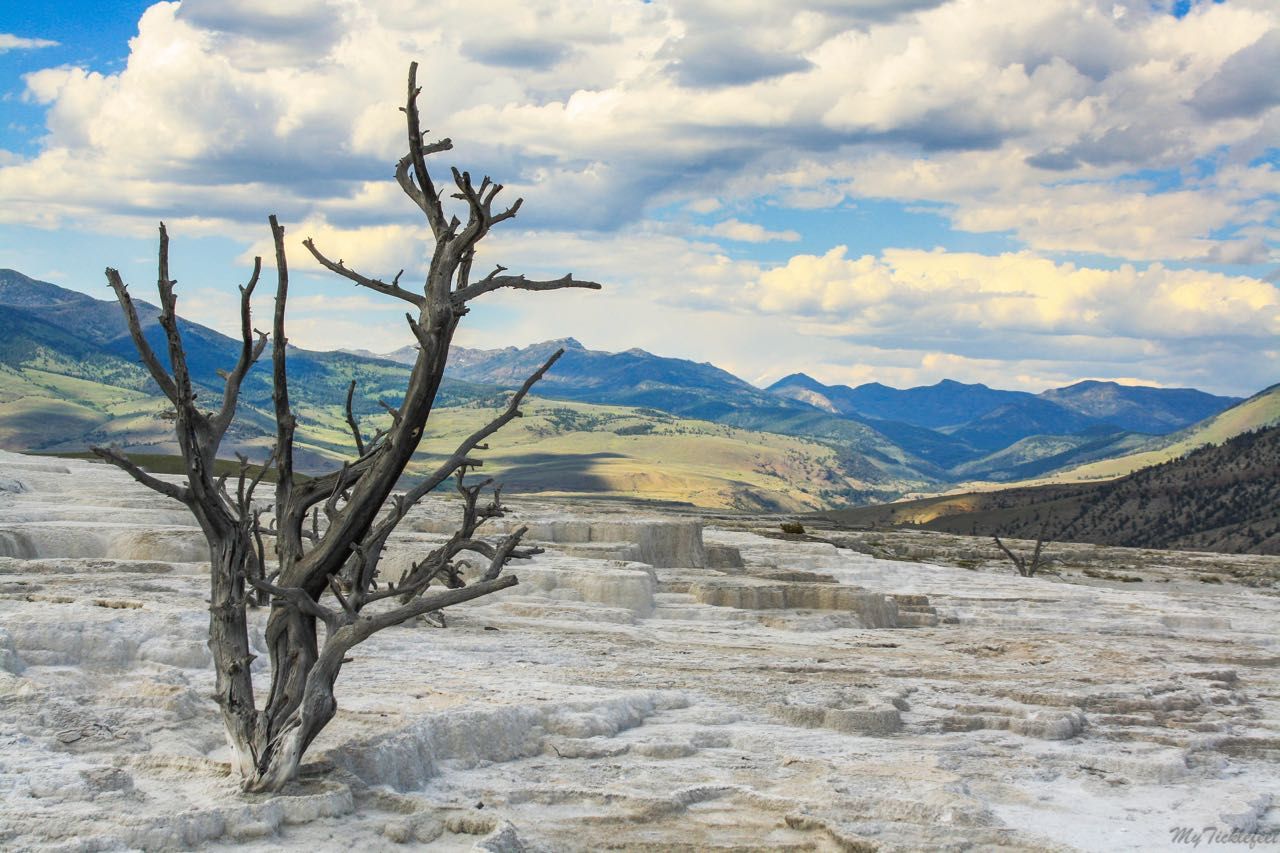 This is a shot from Mammoth Hot Springs which is often overshadowed by some of its more famous peers in the park such as Grand prismatic and Old Faithful. Mammoth Hot Springs provide a contrasting landscape with dead trees
on solidified white calcium carbonate floor. Photo by Richa Joshi 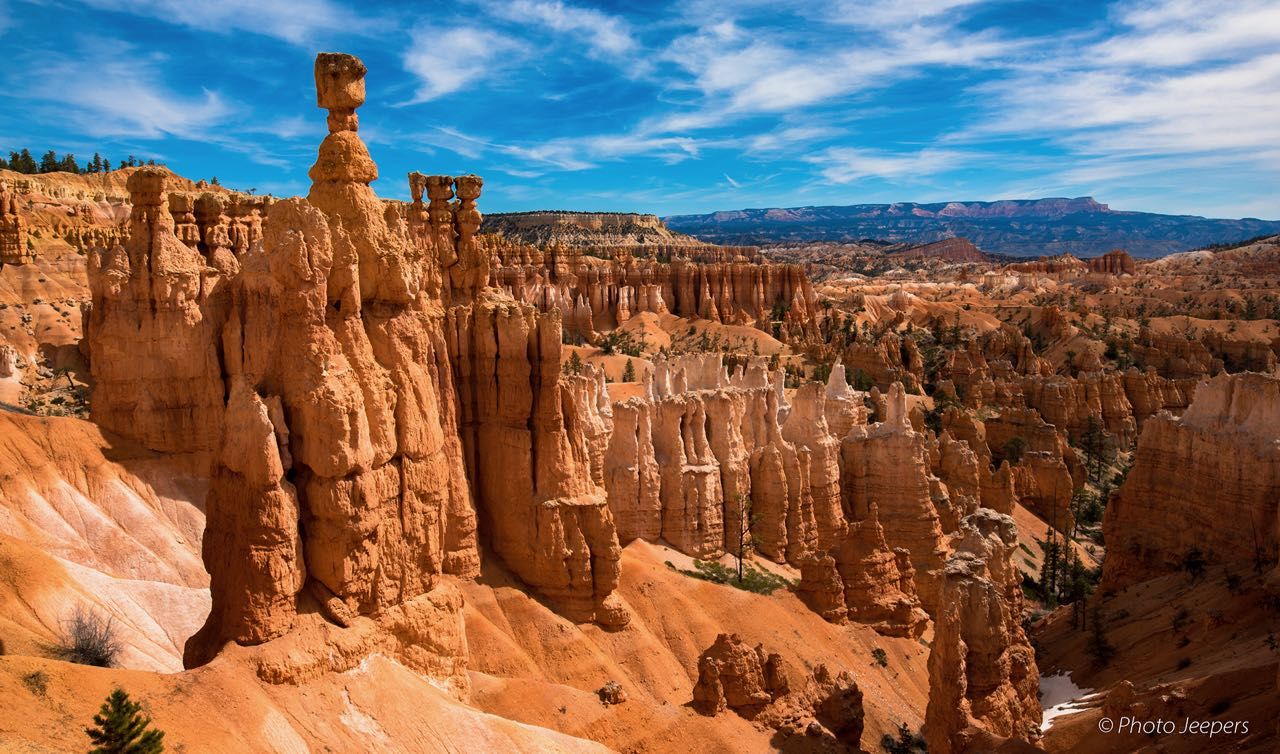 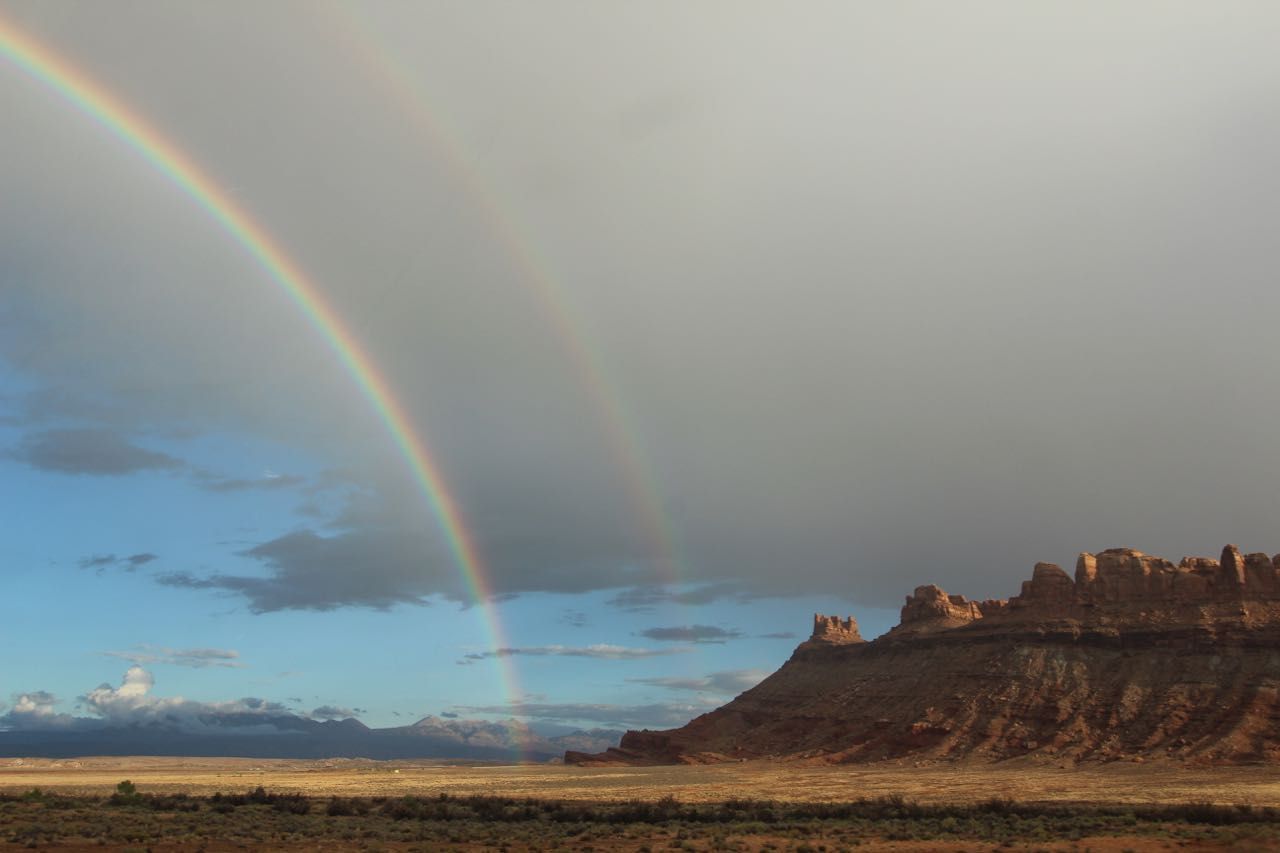 After a hiking day, a rewarding double rainbow at Canyonlands National Park in Utah. Photo by Bruna Cazzolato Ribeiro 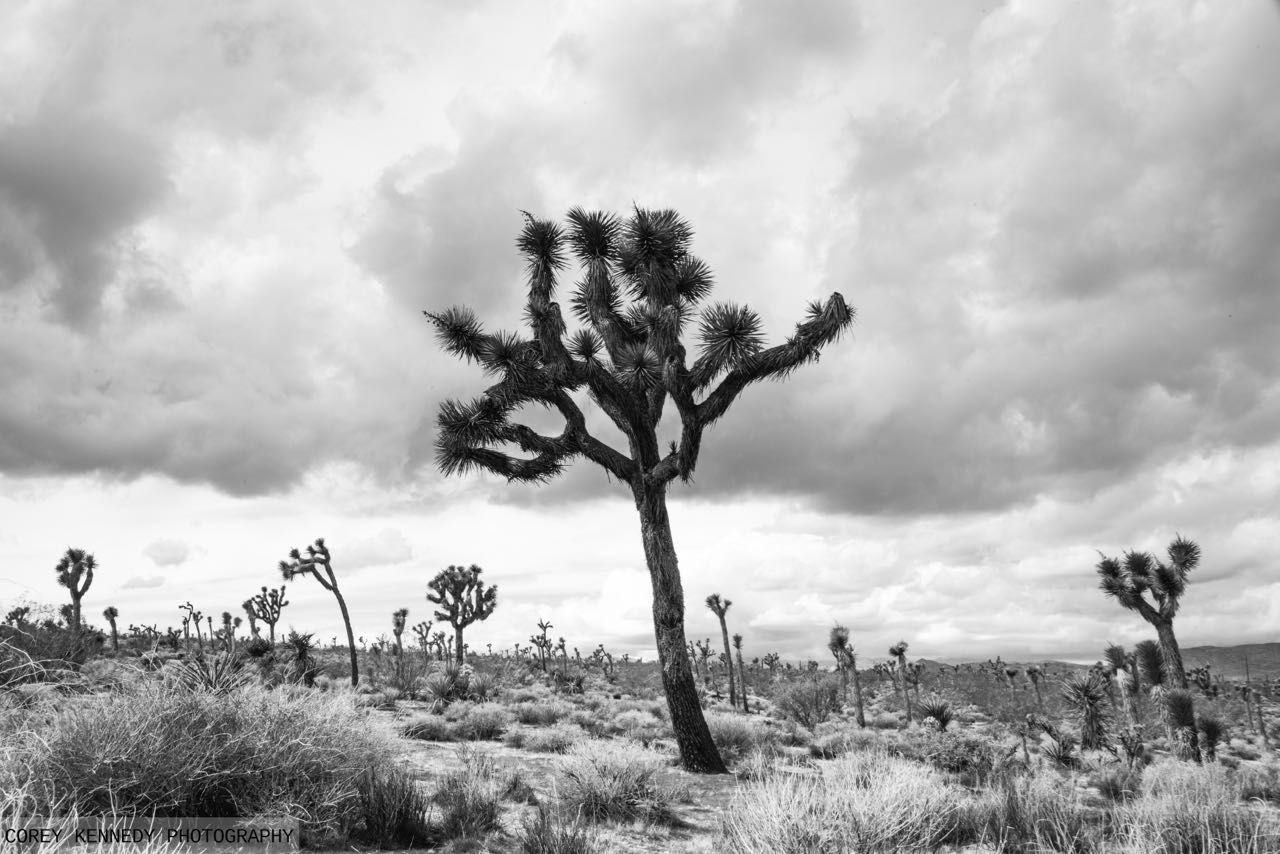 “Had a shoot for a couple in Joshua Tree and came across a lot of trees on the way home. The clouds were perfect in casting a diffused light on everything. I wanted a single tree to be the focus with others in the background to help add depth.” Photo by Corey Kennedy Photography 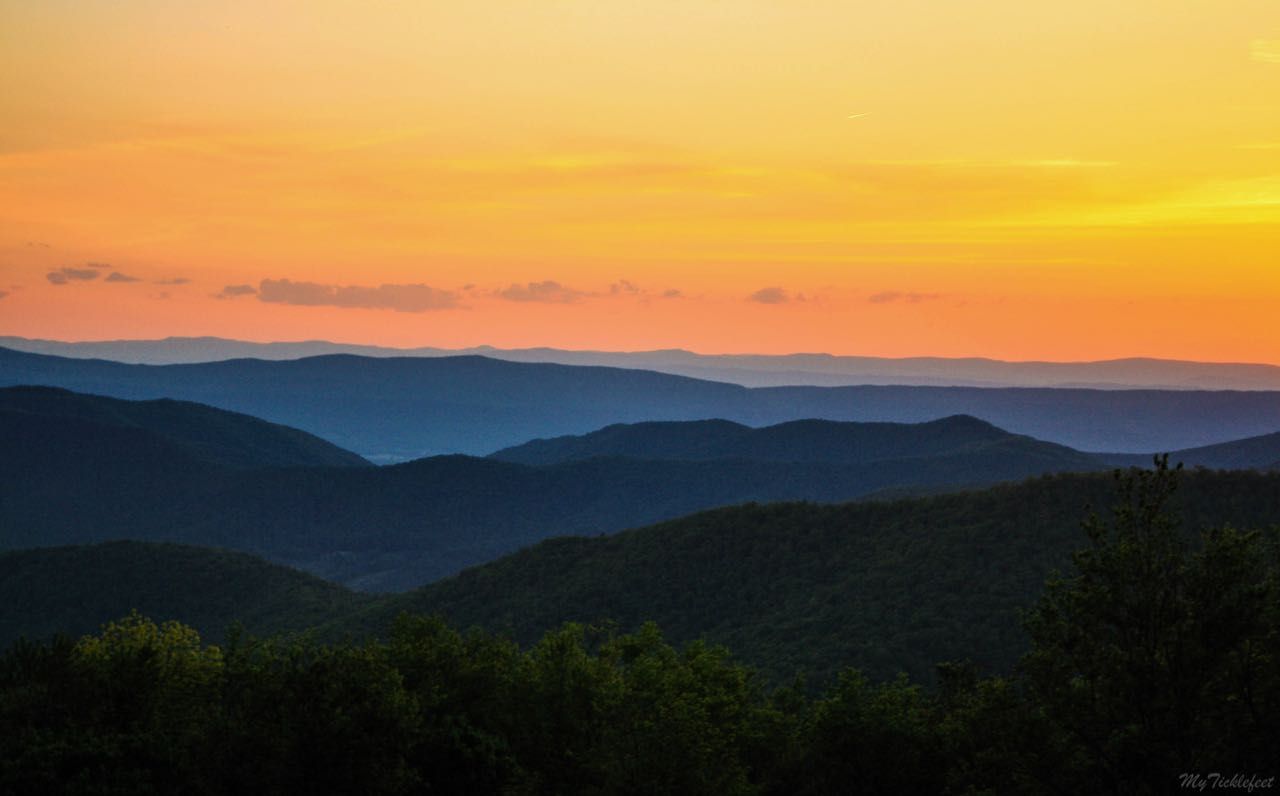 Layers of rolling hills with a backdrop of sunset is a magical sight to watch at Shenandoah National Park in Virginia. Photo by Richa Joshi 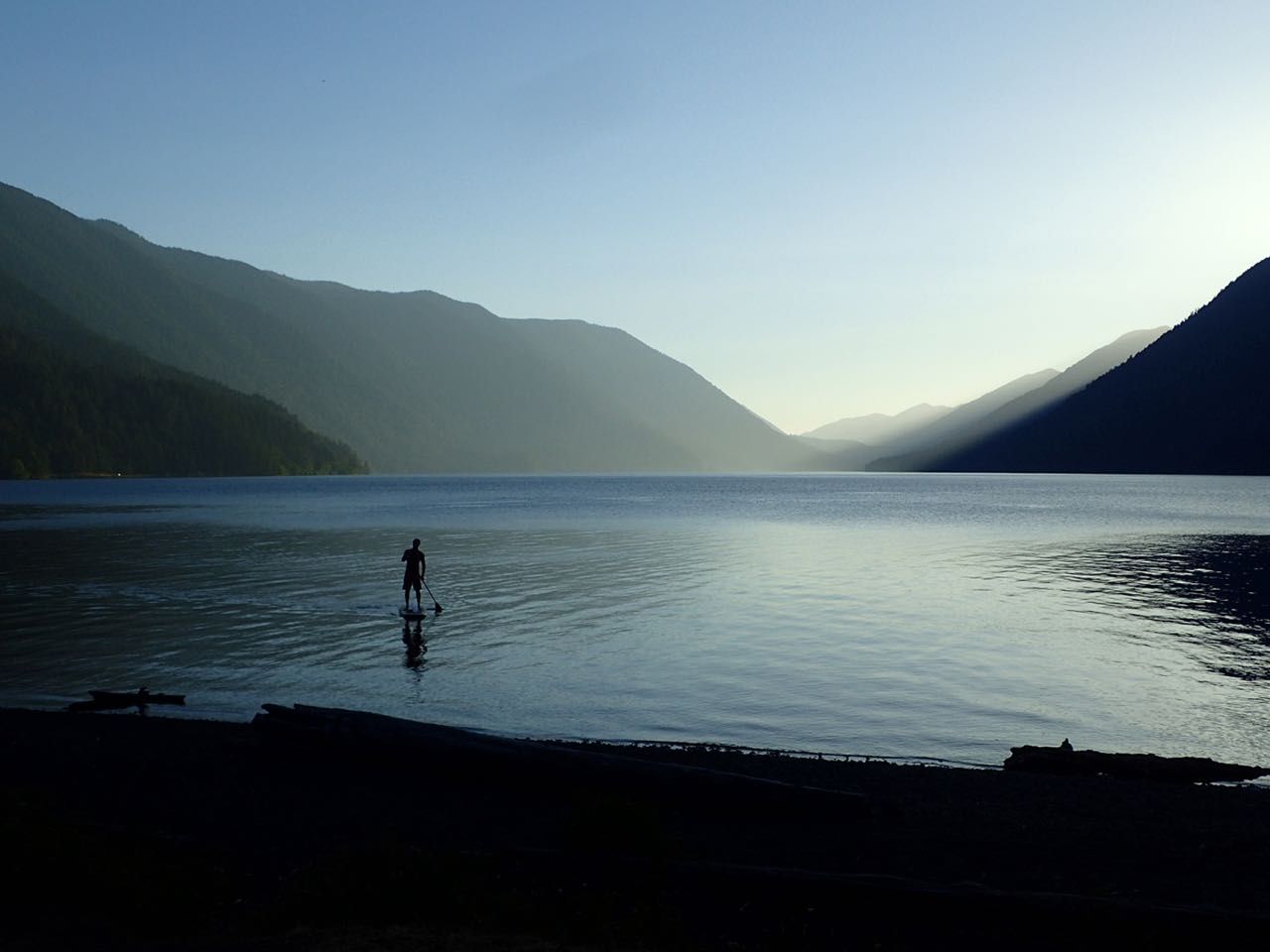 Tagged
National Parks United States
What did you think of this story?
Meh
Good
Awesome