With social media and the ease of low cost air travel, the world is as small as it has ever been. I often feel like I know places really well without ever having been. If you look hard enough though, you can still find out-of-the-way places which still seem undiscovered. I’d like to share a few that I have experienced.

Tom is a professional freelance travel photographer. Check out more of his work on his webpage and Instagram.

1. The Gateway to Hell, Turkmenistan 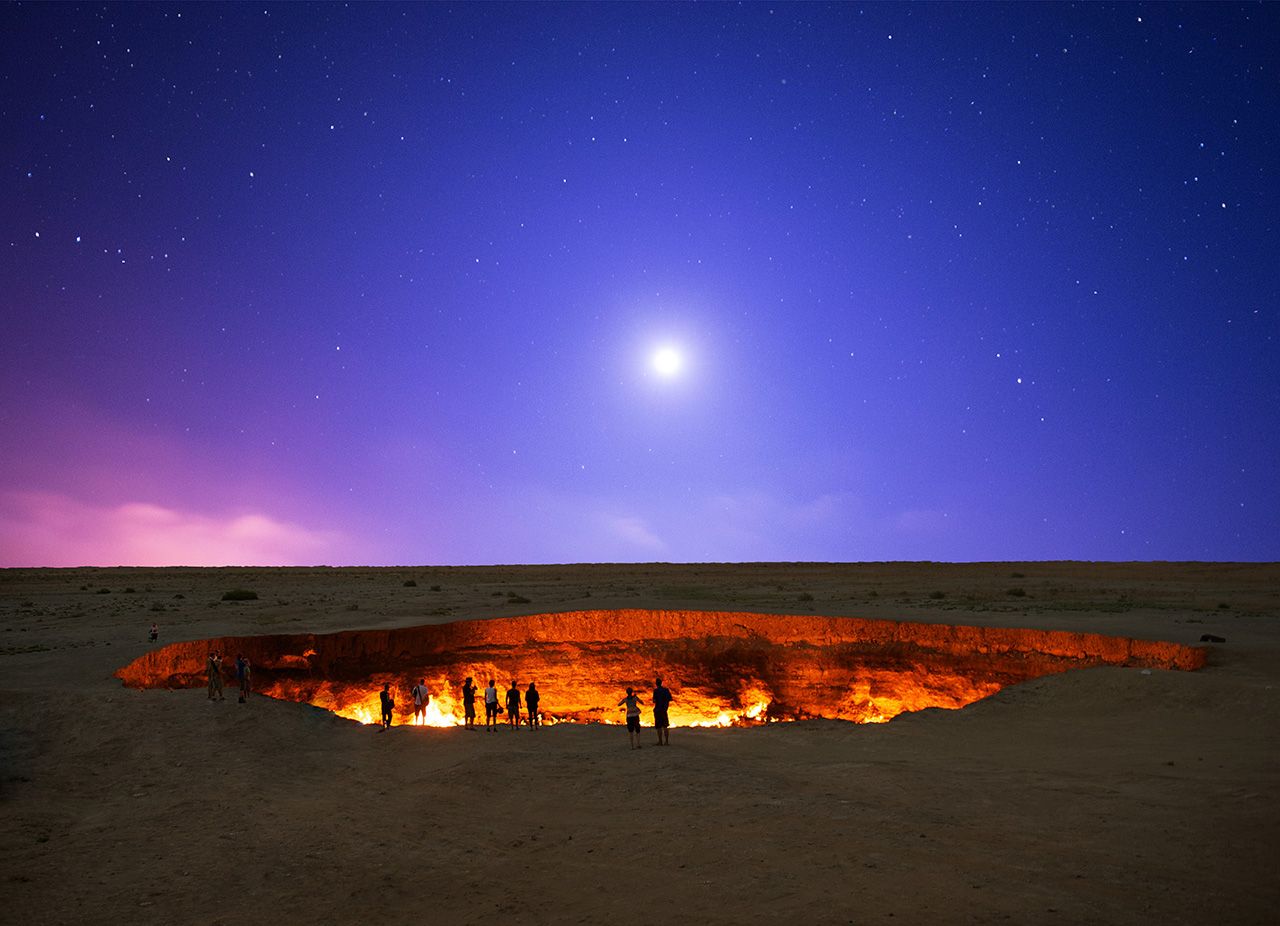 This fiery crater looks like something straight out of an Indiana Jones movie. It’s hard enough to get a visa and travel through Turkmenistan, but to get here you’ll have to drive into the middle of nowhere and then spend an hour driving over sand dunes in a 4-wheel drive. There are no signs or organized tourist trips but it’s well worth the effort.

This hole was formed over 30 years ago in a gas pipeline explosion. The accident created this huge crater, which hasn’t stopped burning in all these years. due to the amount of natural gas in the ground. Just don’t stand too near the edge, the sides regularly crumble. 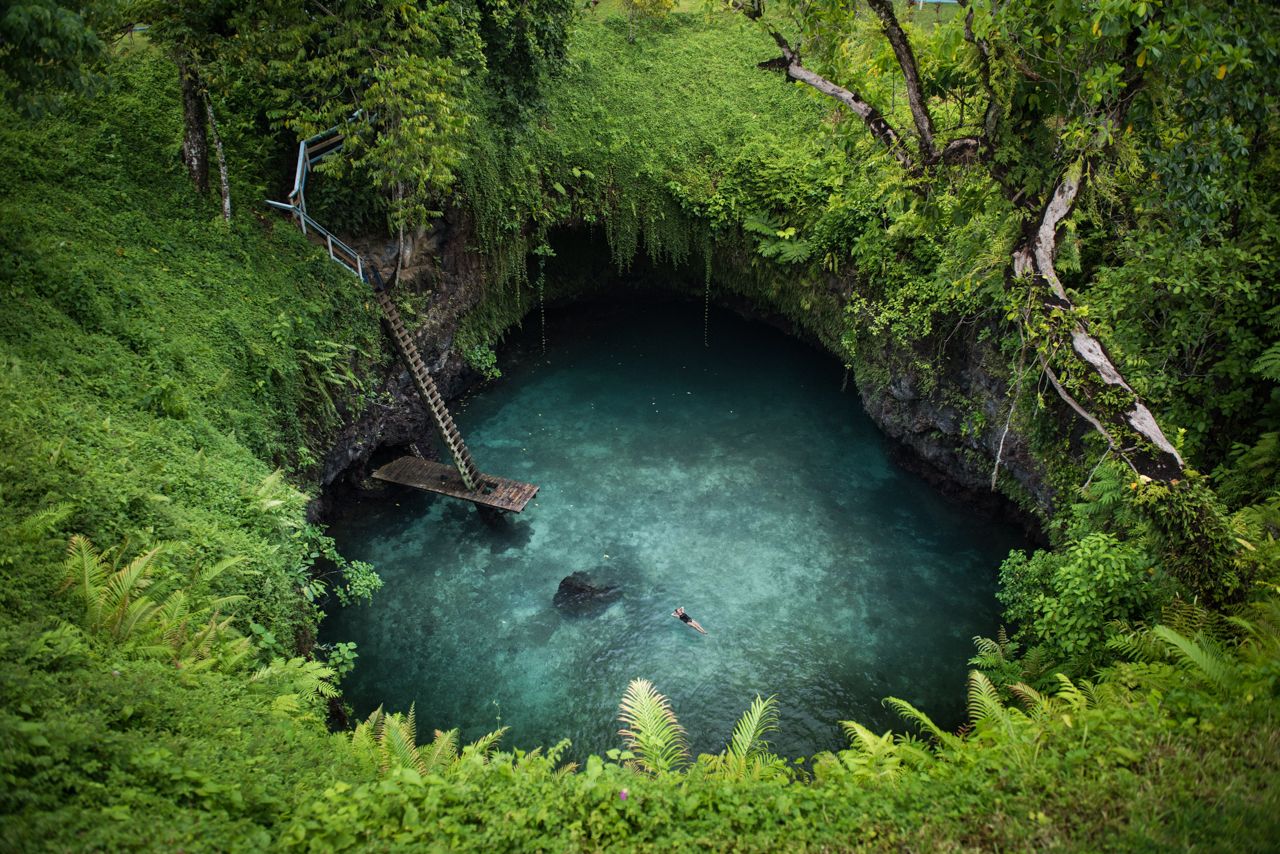 Can you imagine being the first person to discover this place? It looks about as close to paradise as a swimming hole could be. It is situated on the coast of Samoa, in what is an ancient lava field. Thousands of years ago the ground collapsed, leaving this crater. The sparkling emerald green waters are fed by the ocean and rise and fall with the tide. Go now and you are likely to be sharing your swim with a few local kids, but it won’t be long before it becomes a tourist magnet. 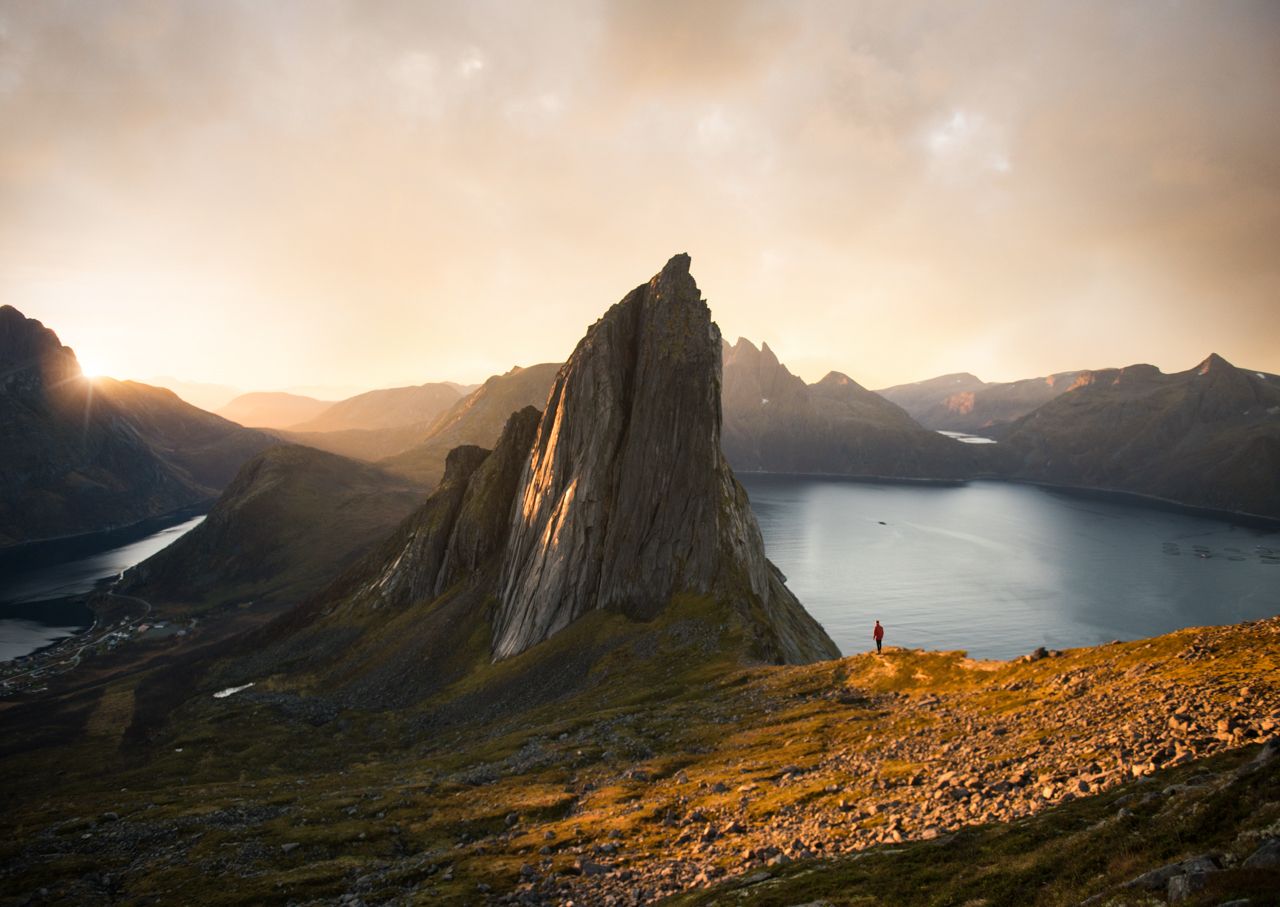 Norway’s coast is famous for its stark and dramatic beauty, and is no stranger to tourism. However, certain areas seem to have evaded a massive influx of visitors. The Lofoten Islands are one of the most beautiful places on this planet and are slowly becoming more known. 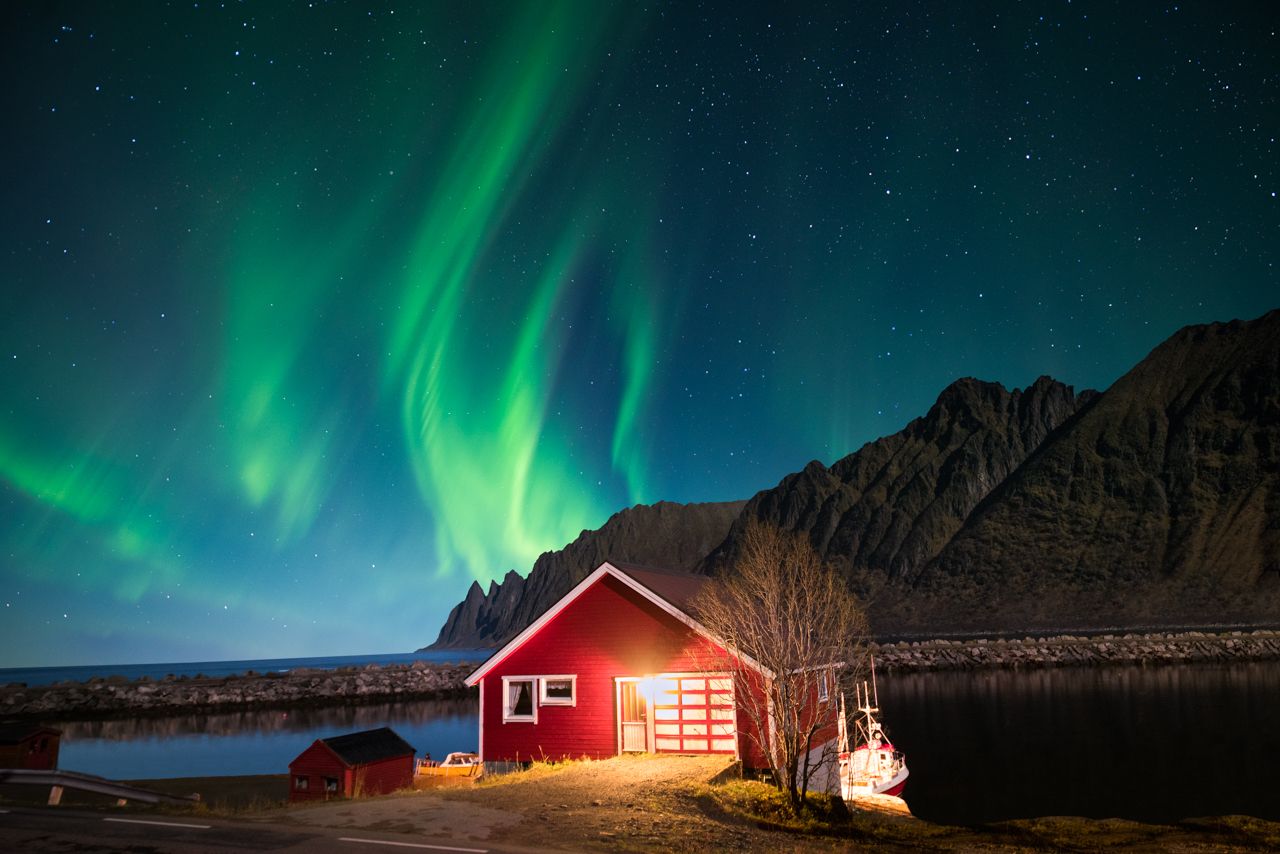 Senja Island is just north of Lofoten, and while intrepid hikers and explorers have long come here, it’s still a very quiet area. We only saw a handful of other travelers in our week there last summer, yet it has some of the most impressive and awe-inspiring scenery I have ever experienced. 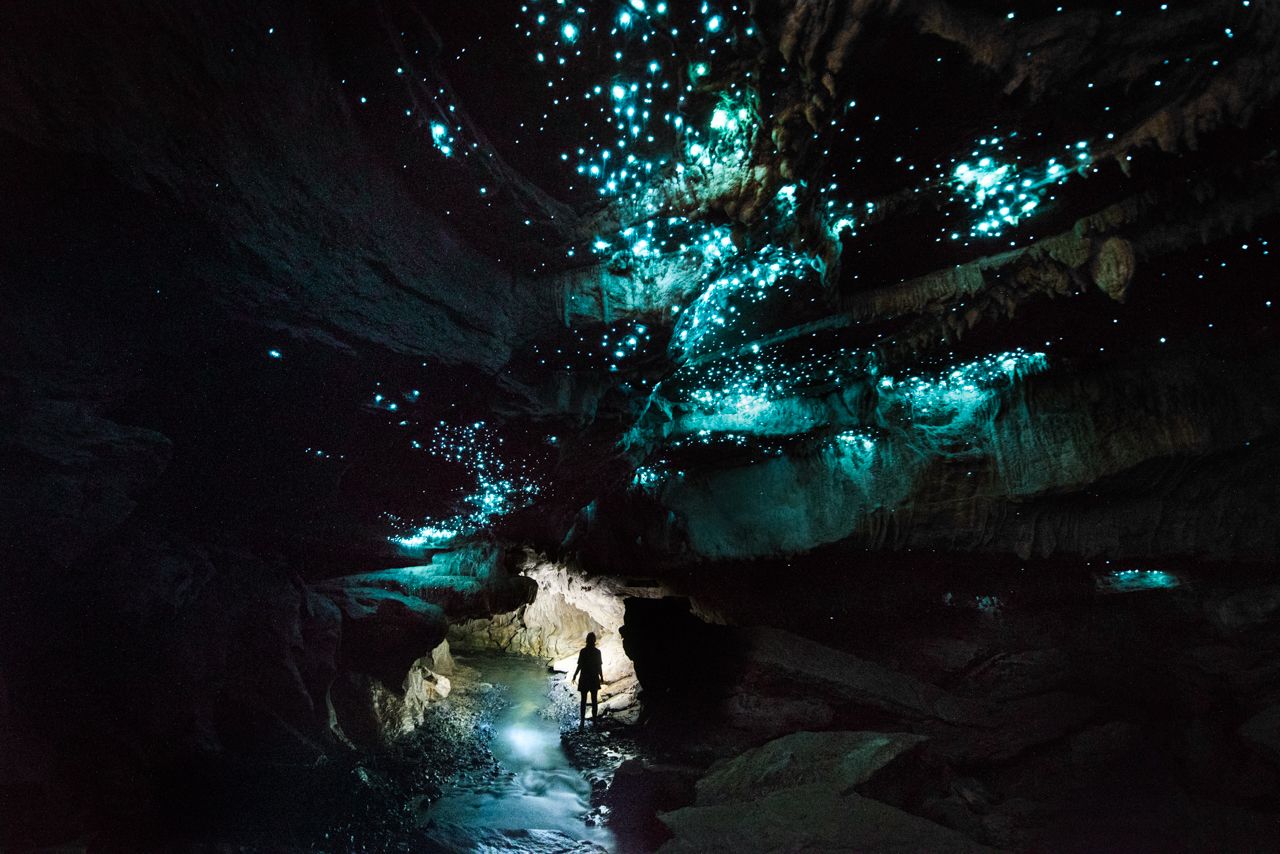 If you have been to New Zealand, you have likely heard of or even been to the Glowworm caves. But while these are a big draw for visiting tourists, most people have never heard of them. Every time I show someone a photo of this place they are completely blown away. 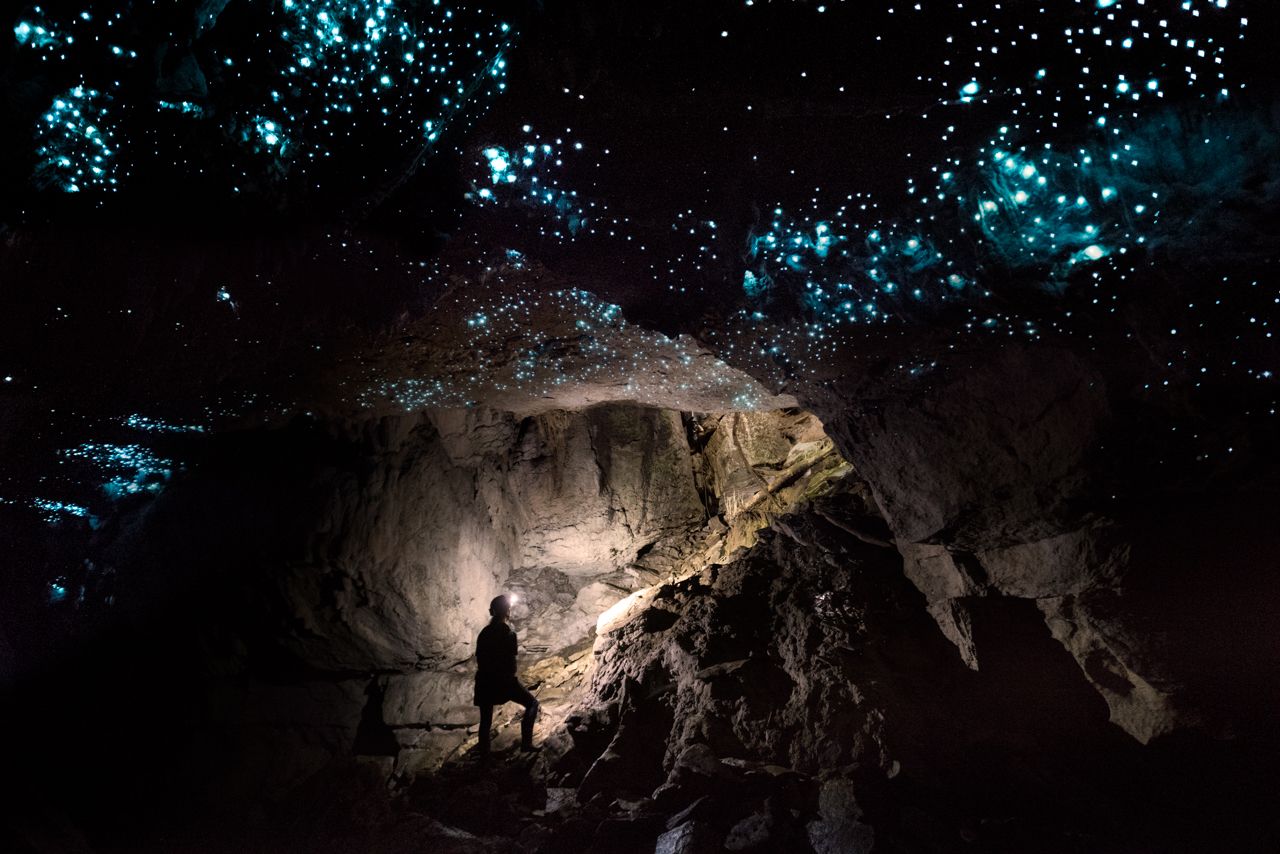 Glowworms are the larval stage of some insects (the fungus gnat) and the light they produce looks like a magical Milky Way scattered over cave ceilings. This place could be straight out of a fairytale. 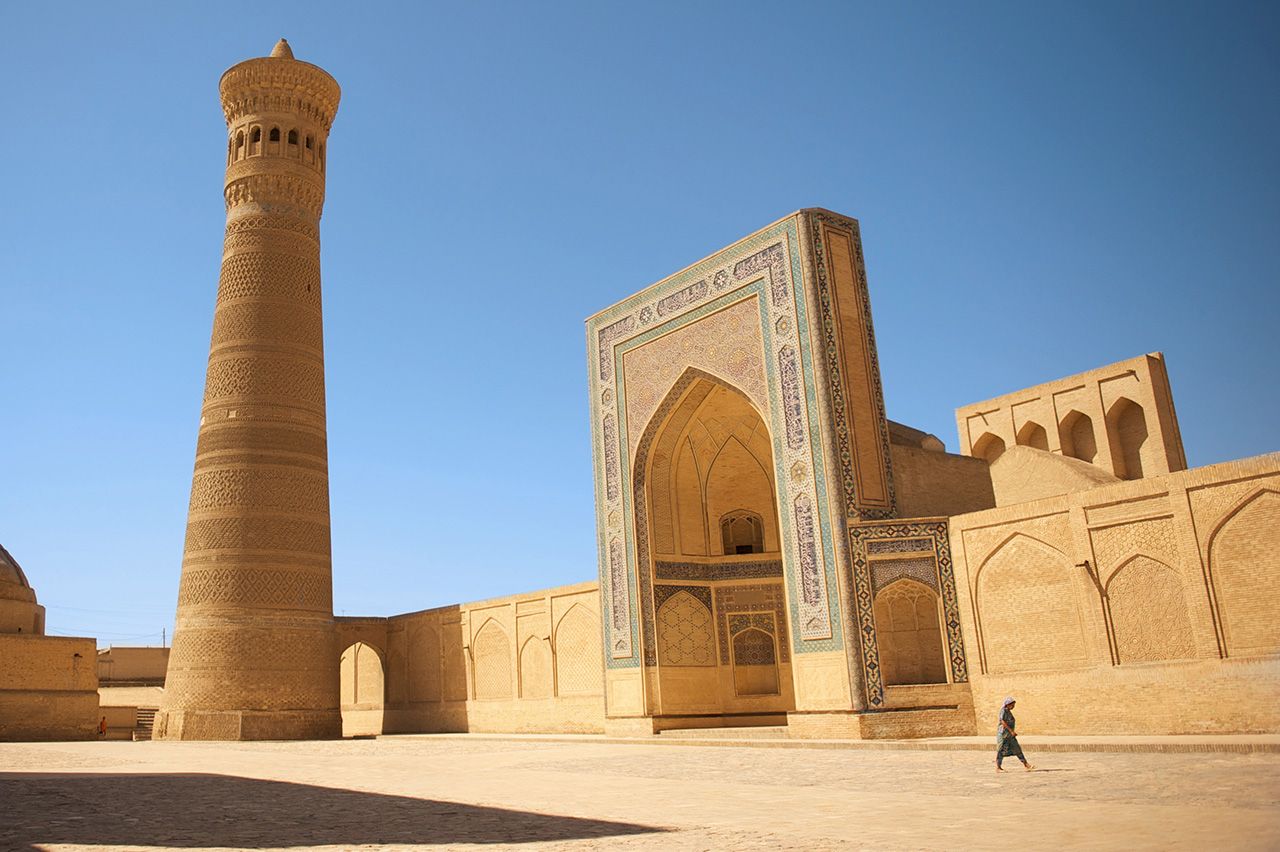 Bukhara is a UNESCO world heritage city, it’s over 2,500 years old and was originally one of the central cities of the Silk Road. The sandy streets, impressive madrassas and minarets look like they are from a childhood adventure book. 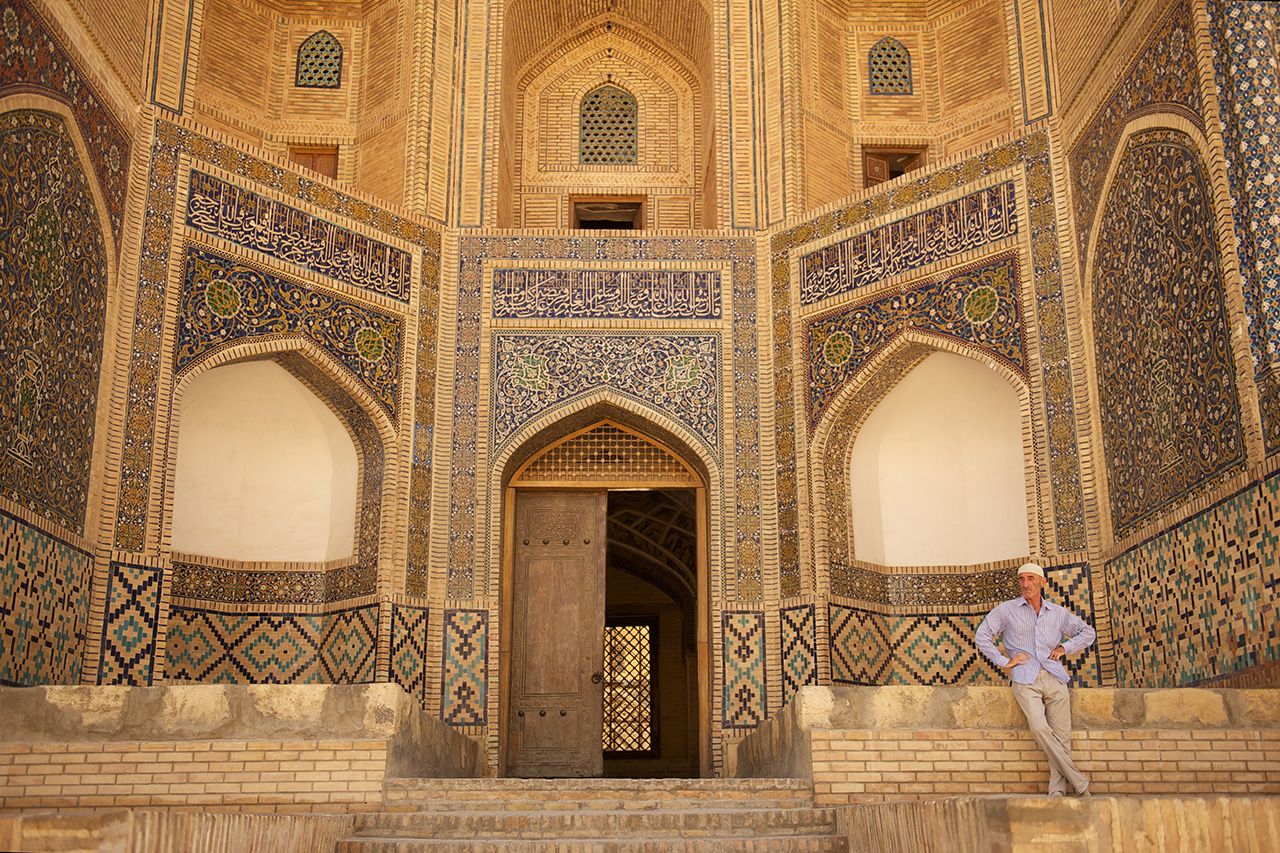 The people are very friendly and the markets are lively, but the best bit is knowing that you aren’t one of the thousands of tourists pushing and shoving their way around the hotspots. You can have Bukhara all to yourself.

Galleries20 of the world’s most remote homes, structures, and towns
Tagged
Photo + Video + Film
What did you think of this story?
Meh
Good
Awesome