Perhaps President Trump has a soft spot for smoked salmon. Or maybe it’s the skin complexion of most Norwegians that drew him to claim that our immigration platform should favor more people from “countries like Norway” and less from “shithole countries” like Haiti, El Salvador, and “African nations.” Tough language for a president to use, especially when referring to parts of the world which have played an important role in modern history. To prove that these countries are far more than what the President suggested, here are nine spots to visit in the world’s “shithole” countries. 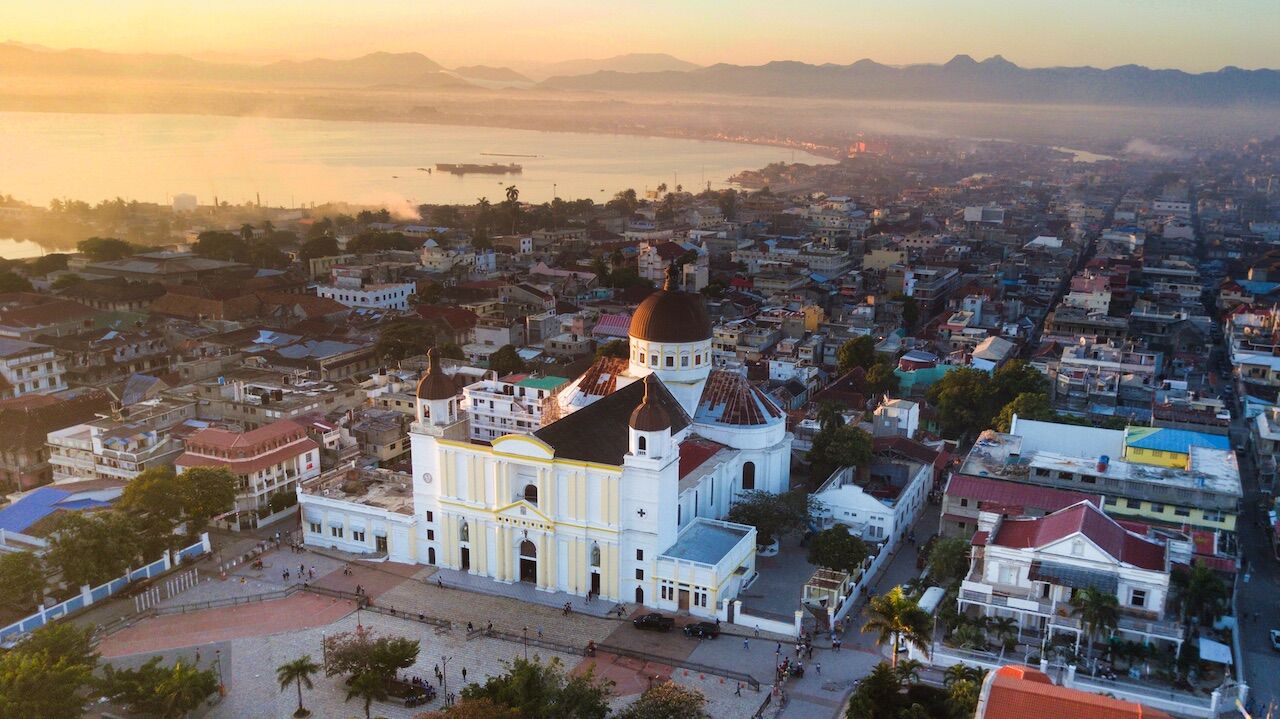 Devastating earthquakes rocked Haiti in 2010. More than 300,000 Haitians were displaced. In an effort to lend a hand to a country whose citizens voluntarily fought alongside American soldiers in the Revolutionary War, the United States welcomed 59,000 Haitians and offered them Temporary Protected Status — meaning they could legally work and live here while their country recovered.

Before denouncing their country as a shithole, President Trump ended the immigrants’ Temporary Protected Status in November and gave them 18 months to leave the country. Of these protected residents, more than 6,000 have a mortgage and over 80% are employed. At least 29,000 US-born children of the Haitian TPS recipients now face the heartbreaking fact that their parents won’t be allowed to stay, and that their entire lives may be uprooted. Haiti, which makes up the western 1/3 of the island of Hispanola, is itself a beautiful, mountainous country filled with history and culture. Here are three places worth visiting and learning about in Haiti.

From 1791 to 1804, in what was then known as Saint-Domingue, former French slaves launched an insurrection that resulted in the independence of their nation. The Haitian Revolution stands as one of modern history’s most successful anti-slavery movements. Fort Jacques, an hour’s drive from the capital of Port-Au-Prince, was built by Haiti’s “Father of Independence,” Jean Jacques Dessalines.

One of the Western Hemisphere’s largest fortresses, La Citadelle La Ferriere was erected by the same self-liberating slaves who rose up against their European oppressors. It stood then, as it does now, as a symbol of freedom and rebellion against tyranny.

Raise a toast to freedom at Barbancourt Distillery

Drinking rum in the Caribbean is certainly no feat of originality. Barbancourt Rhum, however, is the stuff of legend — a family business since 1862. Rum is one of Haiti’s biggest exports, and many experts consider Barbancourt to be among the world’s finest. Raise your glass towards Washington, DC. 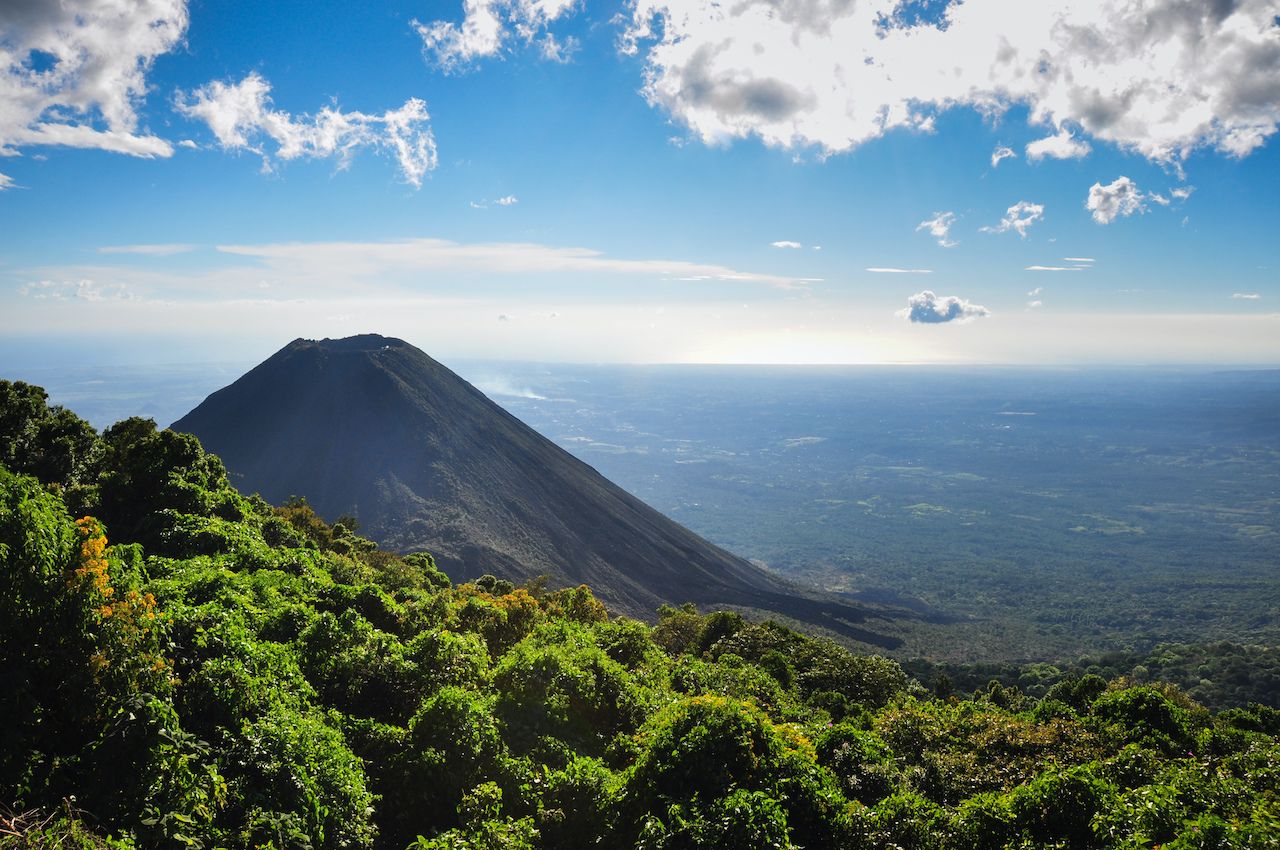 President Trump also announced early this week that he would end Temporary Protected Status for 200,000 immigrants from El Salvador who have lived in the country for over a decade. The country was ravaged in the 1980s by a civil war which was, in large part, funded by the US government. Paramilitary death squads who were trained in counterinsurgency tactics (including torture) at the School of the Americas in Fort Benning, Georgia, roamed the countryside and massacred civilians. So the question is — if this country’s a shithole, who’s been shitting on it? Additionally, El Salvador offers beautiful beaches, and a population of resilient citizens as tough as you’ll find this side of the Atlantic.

Nearly half the country’s population lives in San Salvador. Named to honor the fallen in El Salvador’s 1969 war with Honduras, this historic route traverses the capital city running north-south. A cruise leads visitors past many cultural hotspots including shopping centers like the Mall Metrocenter, museums, bars and restaurants, and plenty of places to stop for pupusas.

This beach town attracts surf bums and backpackers from around the world to its black pebble beaches and famous waves. Locals are proud of Playa el Tunco and themselves aren’t shy about visiting.

Tazumel is the most popular, often noted as the country’s most pristine and well-preserved. Other popular ruins are found at the legendary Casablanca, as well as La Joya de Ceren. 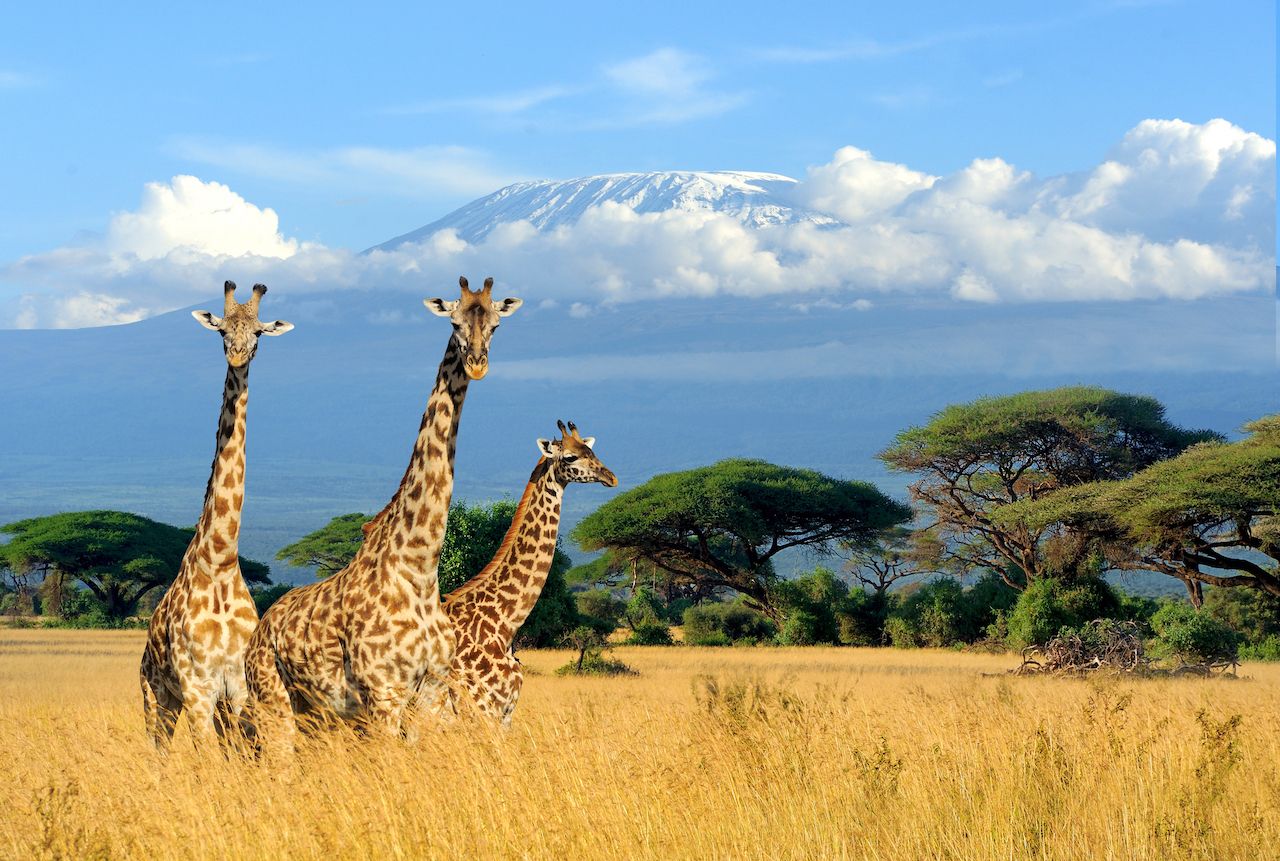 The President merely referred to “African countries,” but there’s no way to encompass Africa as a whole no matter the medium…

Instead, here are three places in Africa that are as striking and symbolic as any found the world over. The 54 countries that make up this gigantic continent are about as diverse as diversity gets, and the same goes for the landscape and geography. Mighty rivers, towering peaks, and gorgeous coastlines are just the start.

Climb (or just stare in awe) at Kilimanjaro

At 19,341 feet, Tanzania’s Mt. Kilimanjaro is among the most stunning sights in the world. The mountain contains three volcanic cones and is an international destination for climbers, mountaineers, and sight-seers of all stripes.

Stare up at the Sultan’s Palace of Zinder

Perhaps this is what Trump was referring to when he noted Nigerians and their “huts.” Accenting the city of Zinder is the striking Sultan’s Palace, an adobe structure so carefully crafted that the finest New York City apartments should cower in shame.

Take in the Serengeti, Kenya and Tanzania

Taking a break from man-made sites, the Serengeti is a spot that can change any preconceptions held about Africa. Home to the world’s largest terrestrial mammal migration pattern, this vast expanse is also home to hundreds of species of birds.

NarrativeWhy Westerners Should Travel To Muslim Countries
Tagged
Activism
What did you think of this story?
Meh
Good
Awesome
✖
travelstoke
Download the mobile app
stoked by