if you’ve ever dreamed of taking a cross-country road trip without spending hundreds on gallons and gallos of we have good news for you: it’s now easier than ever to do that in an electric vehicle. A huge amount of accommodations around the world are installing EV chargers for guests to use, and that includes private homes, too. Airbnb disclosed this week in a press release that 850,000 of its host properties around the world now have EV chargers for guests. And that’s in addition to the tens of thousands of hotels globally now offering charging stations.

“We continue to innovate this year, as a travel revolution continues to transform how we live and work — as well as how we drive,” Airbnb’s release stated. “The number of searches by guests for EV Chargers — among the new updates rolled out last year — doubled between June and December of last year, totaling over half a million unique searches by year end.”

(By the way, searching for a rental with an EV charger is easy on Airbnb. When you’re looking at the available rentals, just click “more filters” and scroll down to the “amenities” section.)

Having access to convenient, frequent EV chargers is certainly a prerequisite for making personal travel cleaner. Also important, though, is that electric vehicles continue to become more and more affordable. CNBC reported in December that the average transaction price for an EV is $56,347, about $10,000 above the average price of a gas-powered vehicle. Granted, EVs require far less maintenance, which keeps their ownership costs lower. And as gas prices remain above $3 per gallon, the idea of eliminating fuel altogether sounds quite appealing.

But there are signs the cost of new EVs may be on the decline. More are being produced, which drives prices down by creating competition and results (eventually) in more used EVs being available for purchase. Right now, the average price of a used EV hovers around $31,000 – still far more than many people are willing to spend on a vehicle. As any who’ve bought a used car before can attest to, the cost – and quality – of what you get varies widely.

As frustrating as this can be, that diversity also ensures there are options available at a wide range of price points. In the early 20th century, the availability and low cost or private automobiles is one of the reasons they were adopted so quickly — supply was available before the demand. That same strategy will hopefully lead to the mass adoption of EVs in the 21st century. And as used EVs flood the market in the coming years, more low-priced options will appeal to consumers looking for pre-owned vehicles, too.

Ideally, knowing that it’s far easier now to keep vehicles charges on cross-country trips will help buyers feel like like EVs are a practical option. Beyond the adoption of chargers at accommodation properties,  “gas stations” of EV chargers are beginning to pop up, rental car companies are putting in bulk orders for EVs, and there may even be a nice tax rebate when you finally do make the switch. 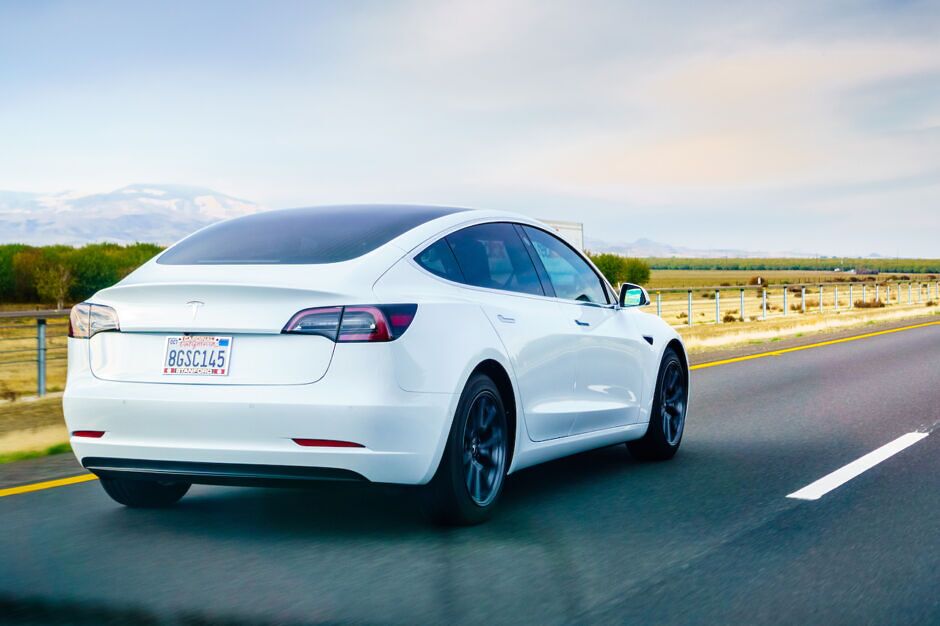 Tools to help you locate EV chargers when traveling

California’s Turlock Irrigation District, a water and electricity utility, will install solar panels over irrigation canals in a double-win for residents, especially farmers. According to Gizmodo, the district secured a $20 million grant from the state to test the concept, which studies have shown could prevent 63 billion gallons of water from evaporating each year if it’s installed across all California irrigation canals.

Construction began at New York’s first offshore wind farm, The Verge reported. When completed in late 2023, the wind farm should produce enough energy to power 130,000 homes in the city of East Hampton.

Tagged
News Road Trips Sustainability
What did you think of this story?
Meh
Good
Awesome