If you’re visiting Paris for the first time, the Louvre likely tops your list of must-sees. But it’s not the only remarkable museum in the city. In fact, if what you’re looking for is a deep dive into the history of Paris, you’re better off heading to the Carnavalet Museum (Musée Carnavalet). After five years and $70 million worth of renovation, Musée Carnavalet, the oldest museum in Paris, is set to reopen on May 29, 2021, and you won’t want to bypass it — it’s a stunner. 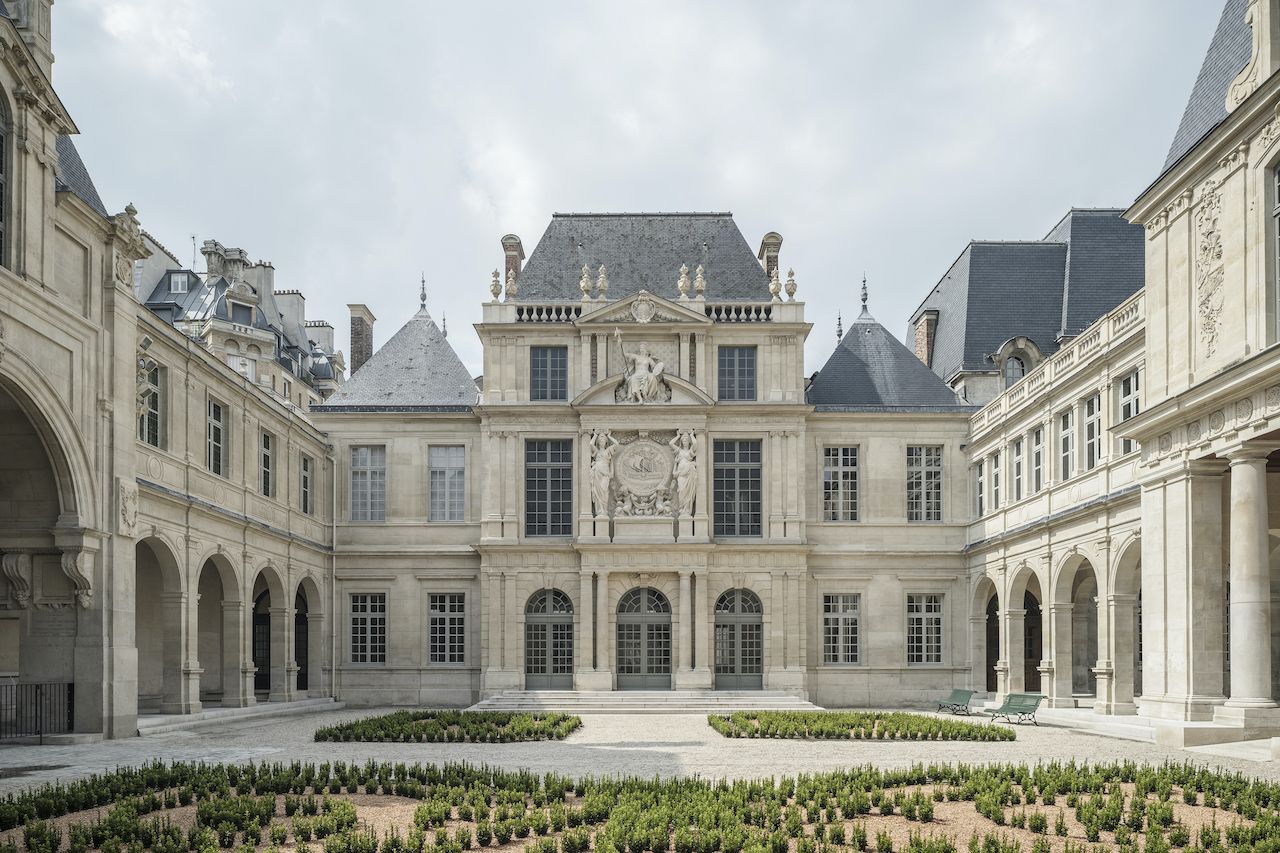 The museum, which opened in 1880 and was dedicated to keeping a record of Paris’ past, closed in 2016 to renovate its magnificent building — inside and out — and to provide museum-goers with a modernized experience. 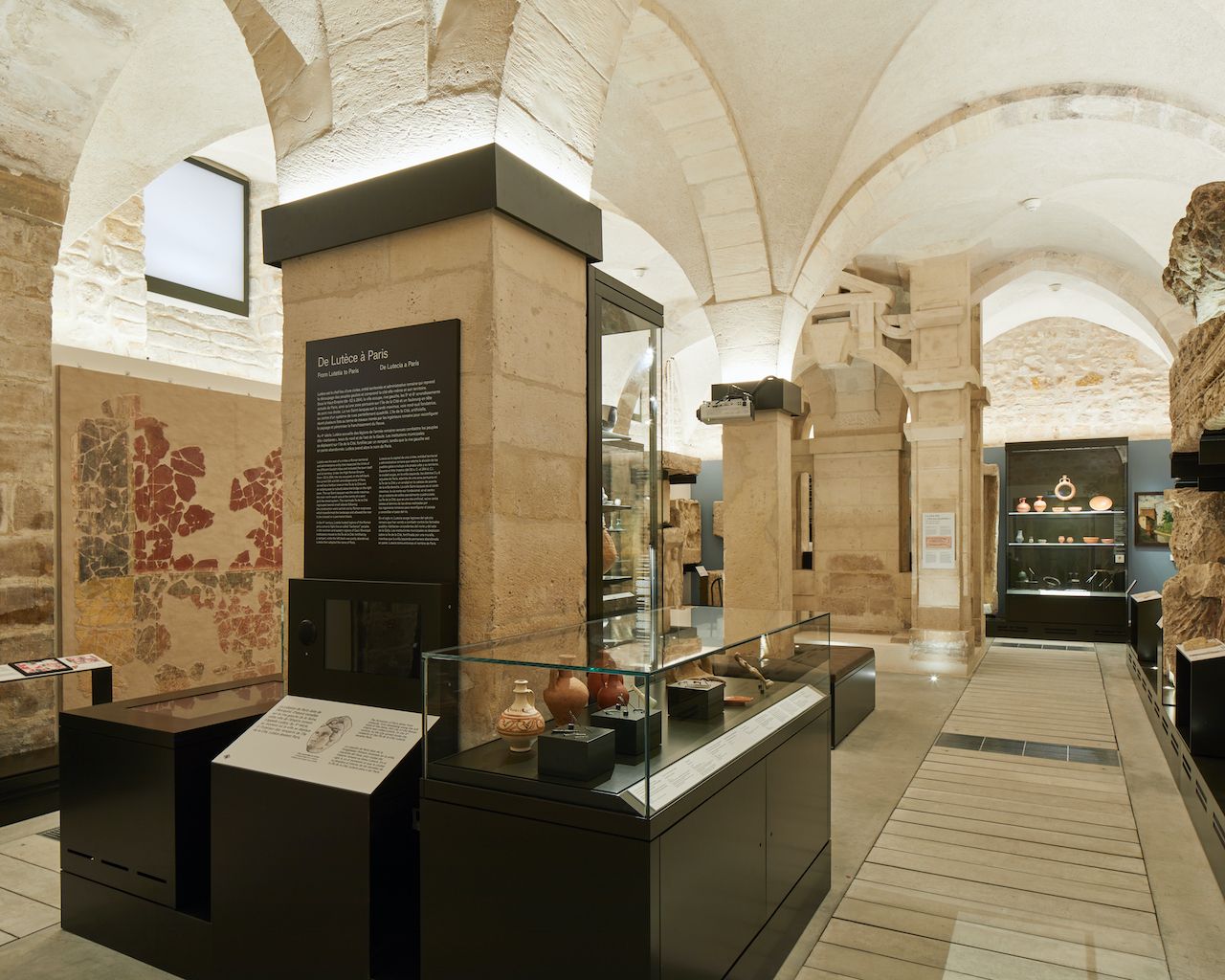 Today, 3,800 items from the immense collection (618,000 pieces) of Musée Carnavalet’s collection are displayed in chronological order, from the Mesolithic period (9600-6000 BCE) to the 21st century. Items from prehistoric times to the middle of the 16th century — such as neolithic canoes and first-century BCE gold coins — are kept in a new underground area while the more modern pieces are kept upstairs in equally fascinating rooms that have been beautifully restored. 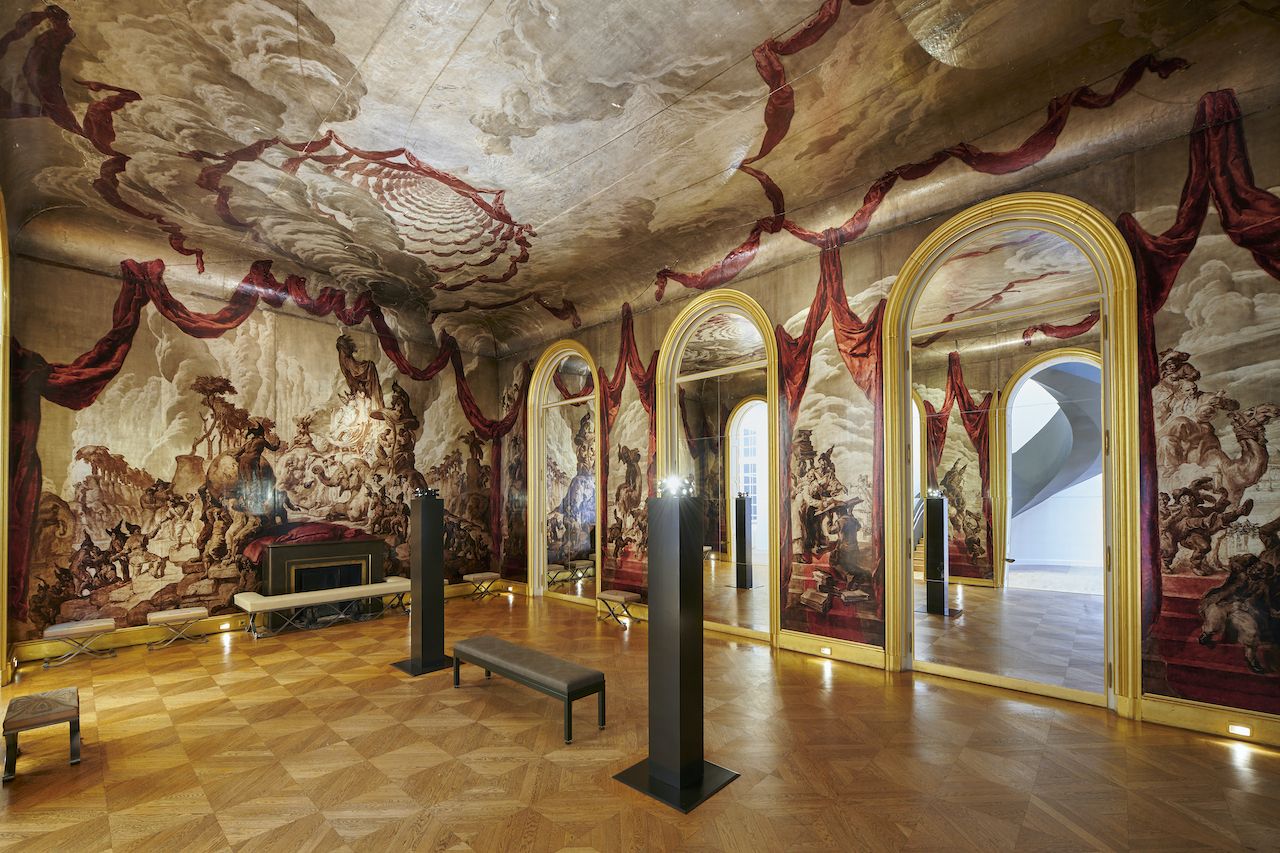 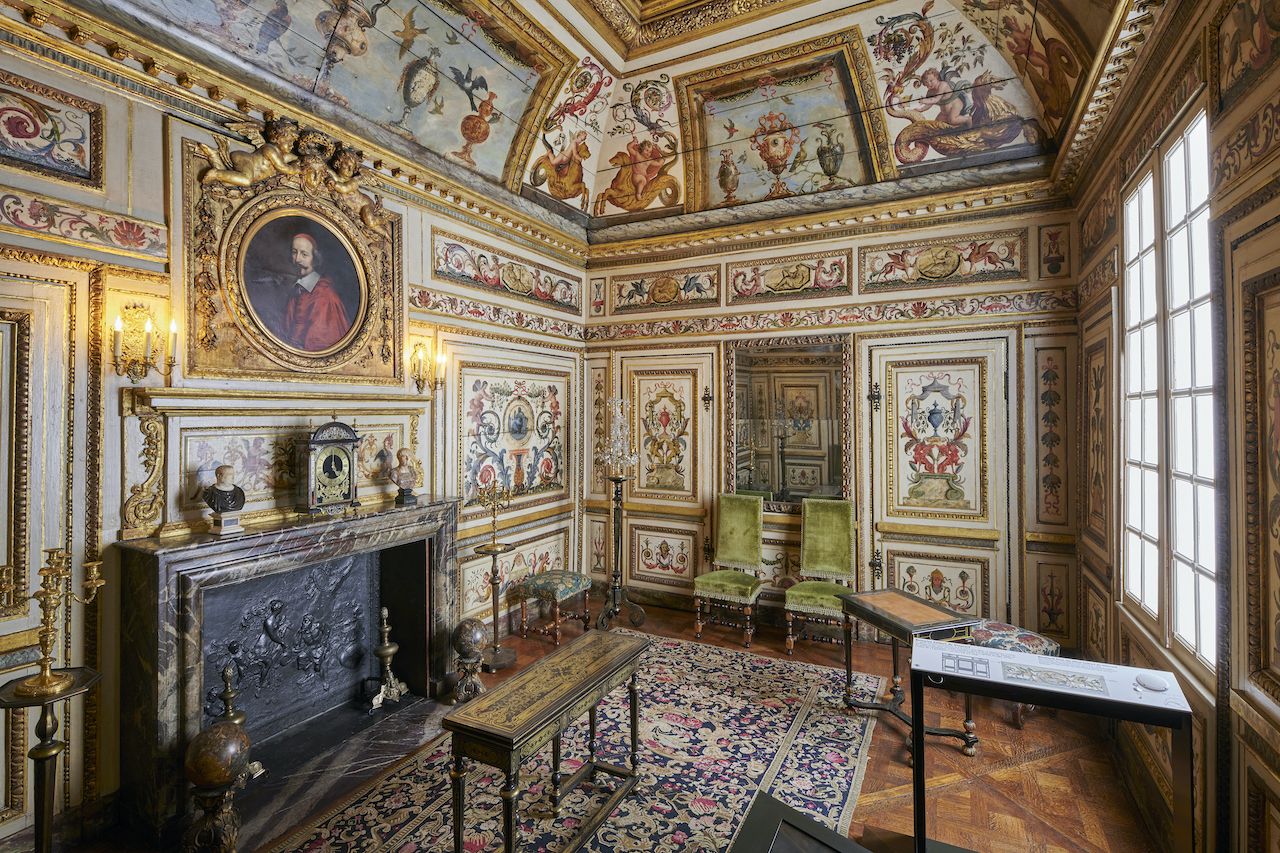 One of the most eye-catching rooms in the entire museum is the Salle des Enseignes, which features old Parisian shop signs and which is meant to give you the feeling of passing by stores on a Parisian street. 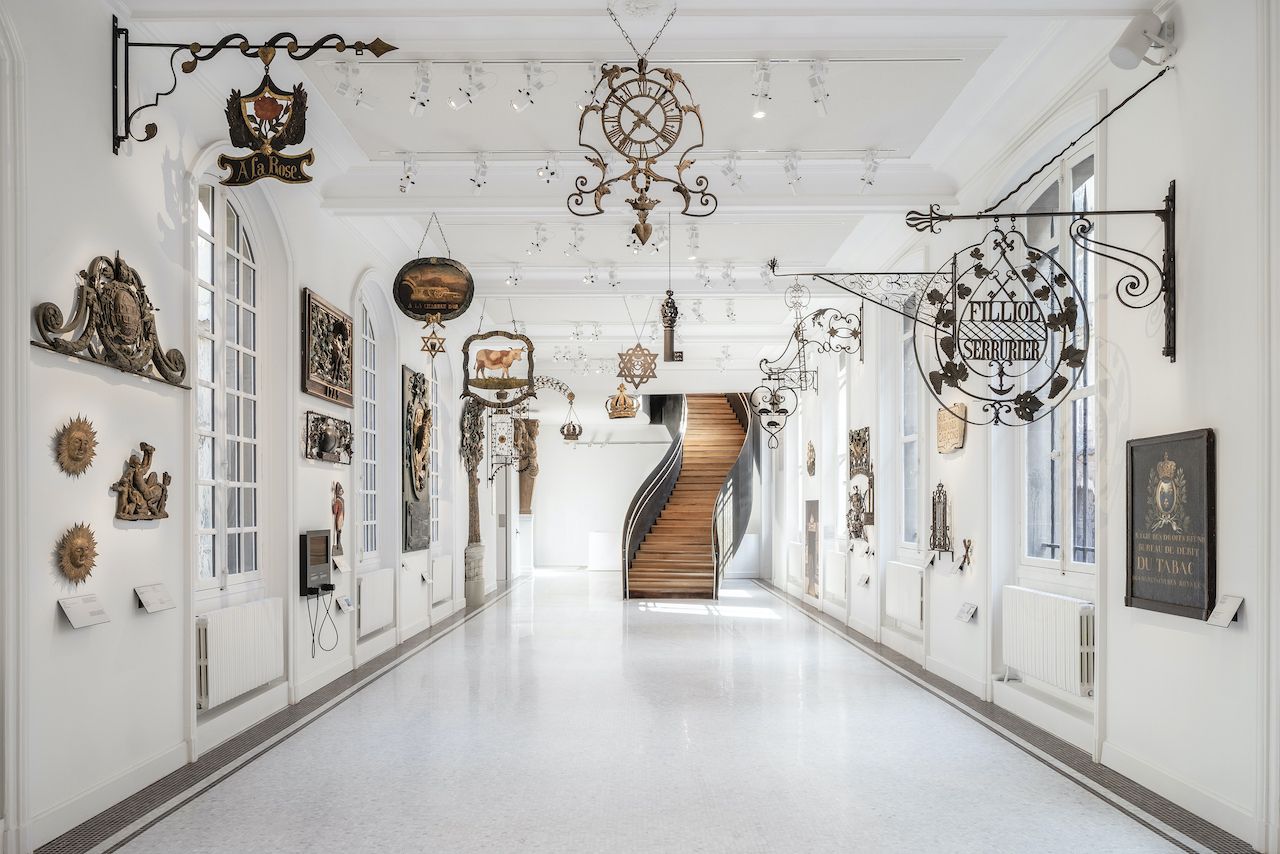 The museum has increased accessibility by adding more ramps and lifts. Over 10 percent of the museum’s exhibits are now lower to the ground at child’s height — including paintings, sculptures, posters, photos, and artifacts. 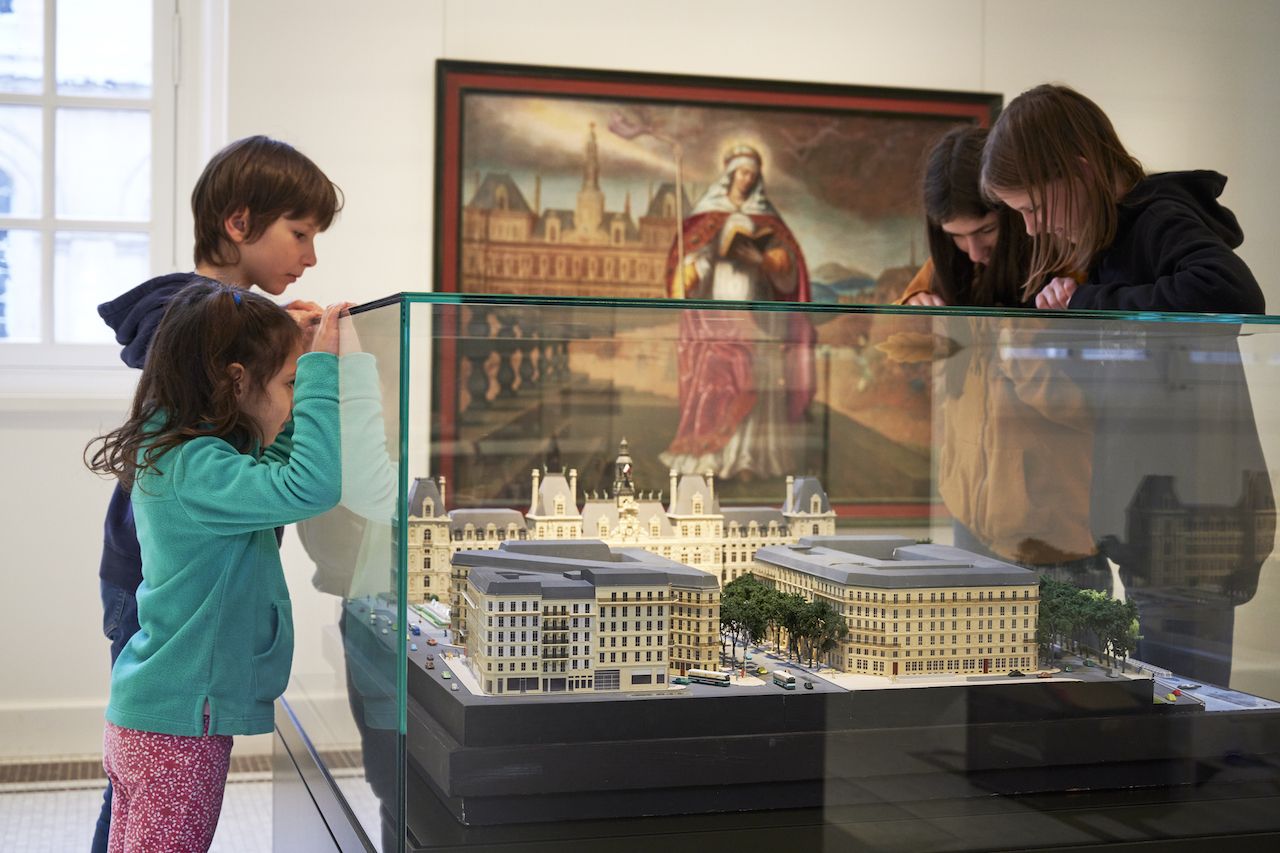 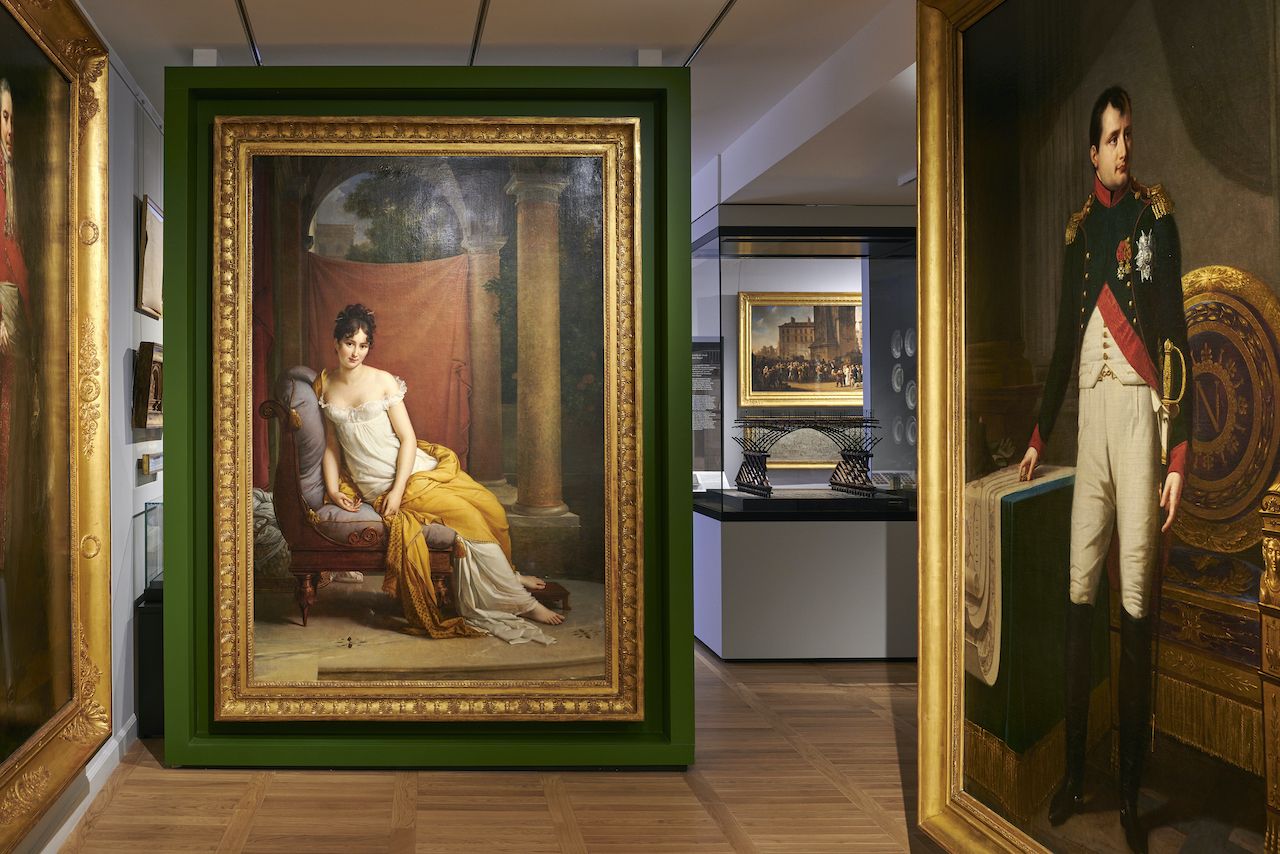 Entrance to the permanent collection of the Musée Carnavalet is free. Admission will be charged for temporary exhibitions. The museum opens on May 29, and booking a time-stamped ticket is mandatory.