In February of 2019, Gian-Franco Kasper, president of the International Ski Federation (FIS) went on the record denying climate science, outraging the global ski community. Kasper had long delivered a message of resistance to basic climate science, but this time was different. He was blunt, direct, and condescending in the pages of a major media outlet.

“There is no proof for it. We have snow, in part even a lot of it,” he told Swiss newspaper Tages Anzeiger. “I was in Pyeongchang for the Olympiad. We had minus 35 degrees C. Everybody who came to me shivering I welcomed with: welcome to global warming.”

Then came the letters. Nine thousand of them.

They came from skiers and snowboarders, both professional and amateur. They came from activists and politicians. But equally important, they came from leading companies in the ski sector, groups that support FIS and the ski industry on a global scale. Many letters had the same message: the FIS must sign on to the United Nations Sports for Climate Action, and Kasper should step down as the FIS’ president.

In September, the FIS did sign on to the UN agreement, signifying one of 2019’s biggest about-faces in the climate movement. While Kasper did not resign, he did call the FIS’ UN move an “important and clear step” in helping the ski industry fight climate change. 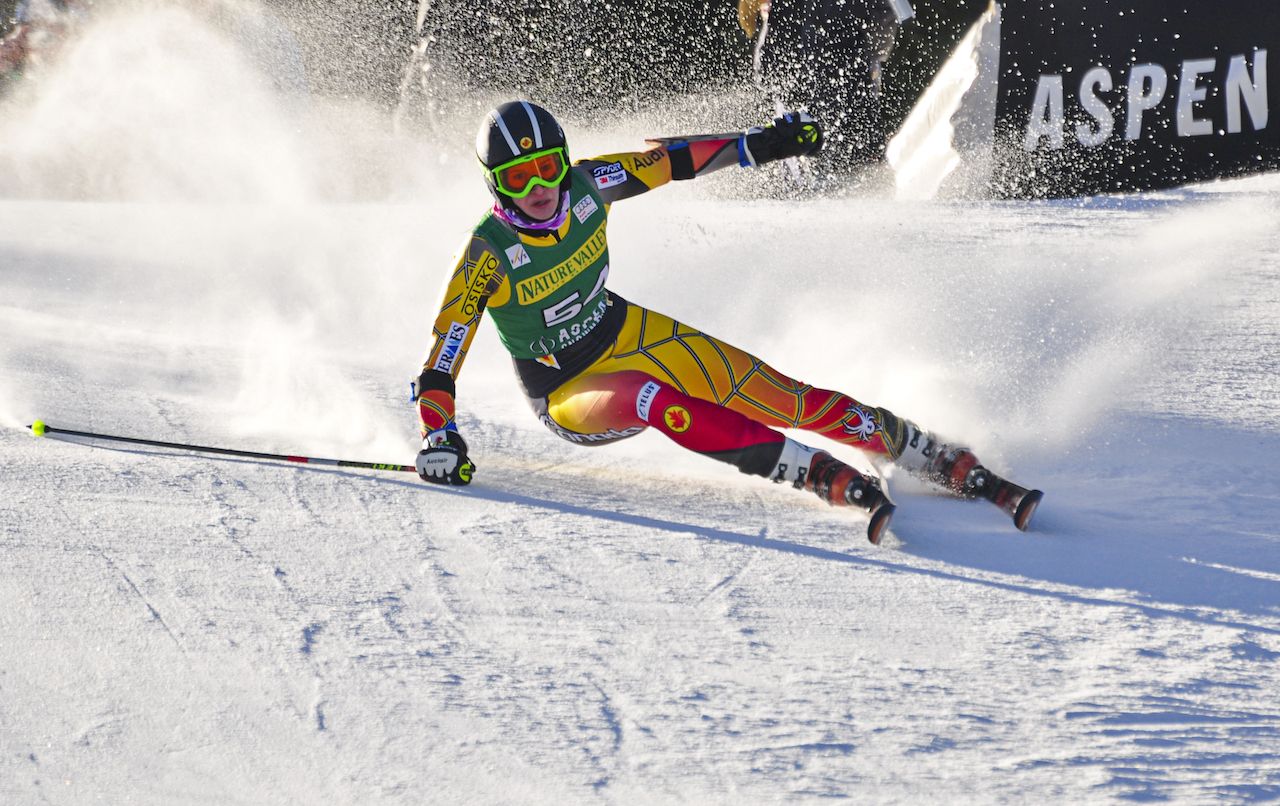 Providing a corporate voice to the effort to have FIS change its position was Aspen Skiing Company, which has hosted multiple FIS events and is better known to most as Aspen Snowmass.

Auden Schendler, Aspen Skiing Company’s vice president of sustainability, and his team worked directly with Alterra Mountain Company, Burton Snowboards, and other groups — including Protect Our Winters, an environmental nonprofit founded by snowboarder Jeremy Jones — to lead a public attack on the ski industry’s most vocal climate change denier. For the company, the move seemed only natural.

“Our goal is to stay in business forever, and when you look at that, it only makes sense that we would be vocal in protecting the things we need,” Schendler says.

Earlier this year Matador reported on Jackson Hole’s transition to wind power. While other ski resorts in the US get some power from wind or solar, no major ski resort operator has gone near as far as Aspen Ski Co, which operates four ski areas. Here’s how Aspen Skiing Company became the ski industry’s biggest force for good in the fight for sustainability. 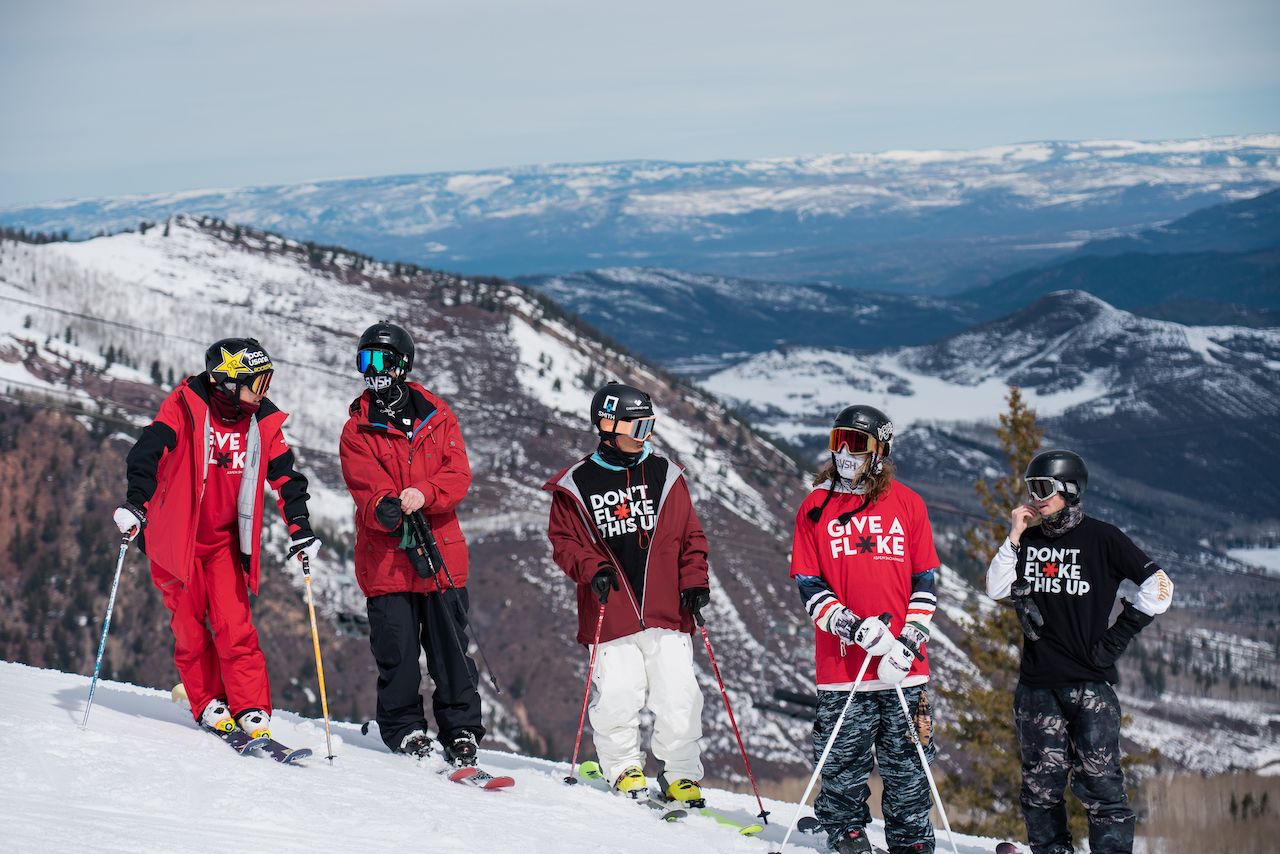 Aspen Skiing Company filed its first sustainability report in 1999. Two years prior, it became the first ski resort to purchase wind power to run one of its lifts. The business is currently invested in a local effort to capture methane waste from a nearby coal mine and convert it into carbon-negative energy, which will eventually produce enough power to run the entirety of resort operations.

In the meantime, the company continues its wind power usage, coupled with locally-sourced hydroelectric and solar power. Also on the local scale, Schendler and the company have led an environmental speaker series at the Limelight Hotel, just a few minutes’ walk from Aspen’s Silver Queen Gondola.

“Part of what Aspen is, is that you come here and it takes you in and gives you what you need to go back and change the world,” Schendler says. For the company’s employees, that means education on how to talk about climate science, an especially important skill given that they each bear the Protect Our Winters logo on their company jacket.

In 2018, the company launched its Give A Flake campaign, committing to donate revenue from ticket sales and other endeavors to their lobbying efforts and to environmental groups. This effort also provides guests and visitors to its website with the ability to send email campaigns to local and national government reps.

All of this action comes at the risk of alienating some of Aspen’s wealthy, conservative clientele, many of whom spend hefty amounts of money both on the mountain and in town. But the company believes that any risk posed by putting off that part of its client base is worth it.

“What it costs, financially, for us, is the cheapest thing,” says Schendler. “It actually takes sending our CEO to trade groups and saying, ‘We’re going to pull our money if you don’t make climate a top priority.’ We’re also not afraid to say that by choosing to come here, you’re supporting a business that tills some of the revenue to radical action.”

Indeed, Aspen has been, since the latter part of the 20th century, a vocally progressive community. That remains true today, with celebrities active in the climate fight — like Leonardo DiCaprio and Arnold Schwarzenegger — regularly popping up around town.

Lobbying locally and beyond 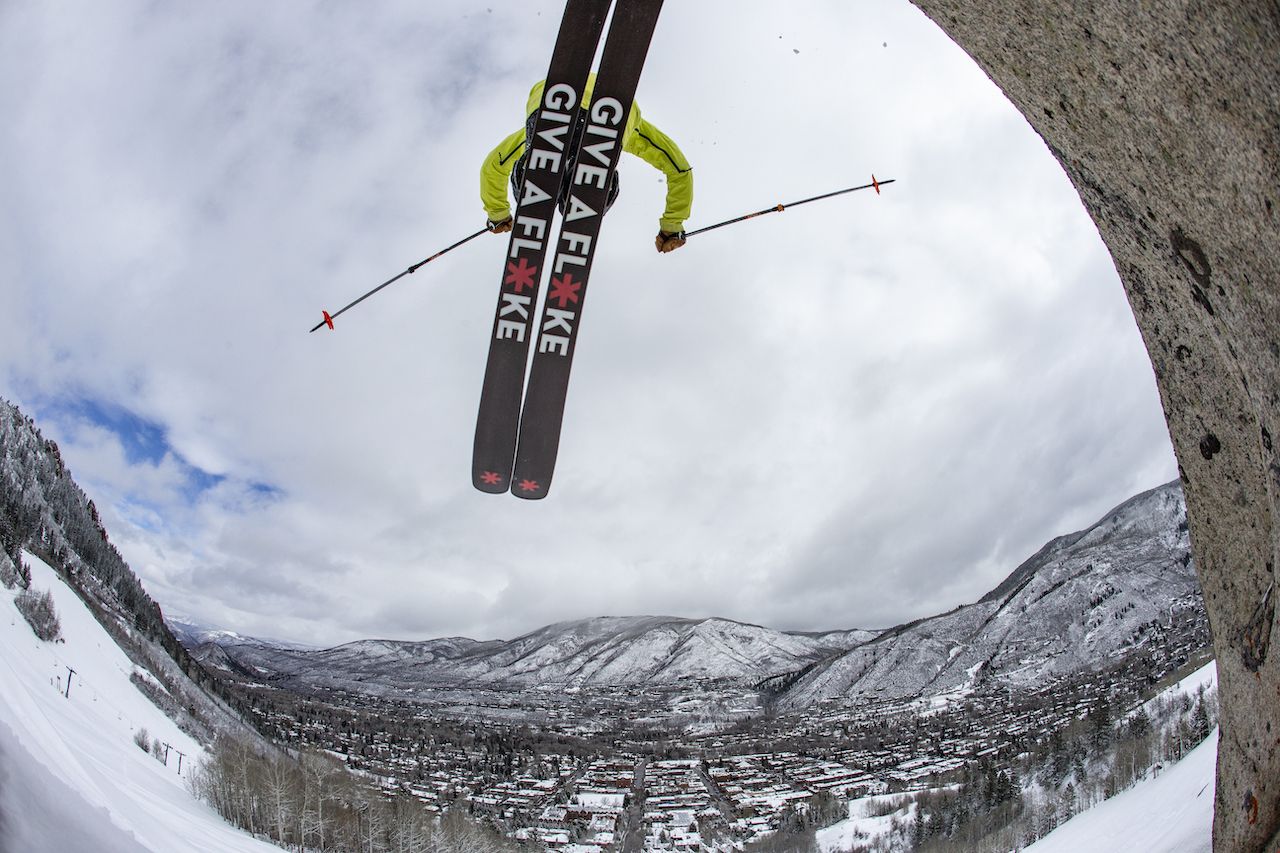 “This is a big deal and represents a sea change in public opinion,” Schendler says. “(We’ve gone) from NIMBY to YIMBY on clean power solutions. We were early supporters of this, testified at the hearing, and wrote an op-ed about the need for this. It passed 7-0.”

In addition to local efforts, “Ski Co” — as it’s known around town — has used its corporate and financial prowess as a lobbying tool. Schendler and other Aspen staffers joined local and national environmental boards, taking their efforts to the state capitol building in Denver and eventually straight to Washington, DC, to lobby Congress directly, using their big-name industry help shape climate policy. 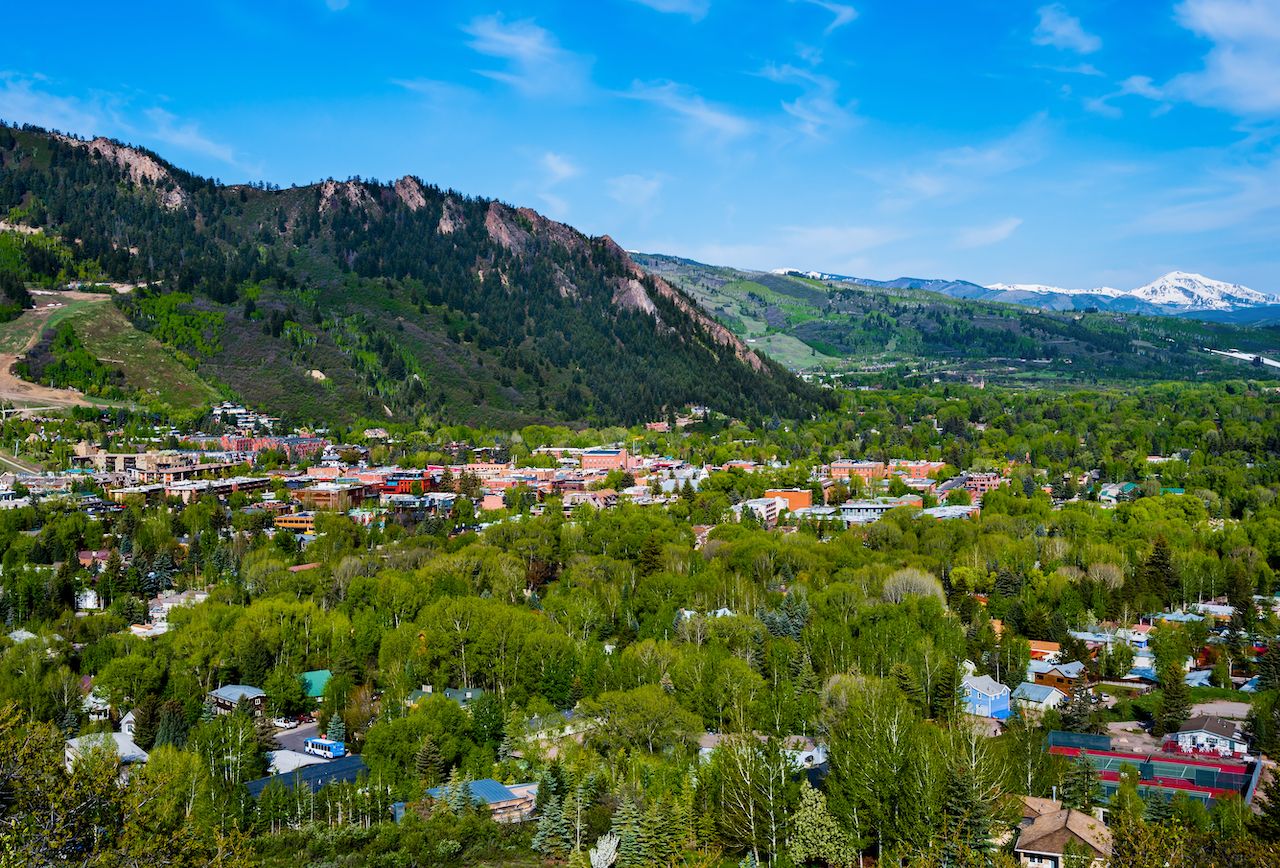 Hannah Berman, Aspen’s manager of sustainability and philanthropy, is working alongside Schendler to direct funds toward local and national nonprofit groups through its Environment Foundation. The foundation is a partnership between the company’s Family Fund and the local Aspen Community Foundation.

“We want to fund programs that specifically fight climate change or fund environmental stewardship,” she says of the foundation’s purpose. “We’re looking at everything from permaculture and sustainable food systems all the way down to planting trees at a local school.”

The company’s efforts have been largely well received in the ski industry, but the brand knows the fight is far from over.

“We’re also not delusional,” Schendler says. “One thing I tried and failed at was filing a nuisance lawsuit against Exxon for burying climate silence. There’s a lot of waste and hypocrisy. But Aspen seems like a place that has the capacity to lead, and should lead.”

The ski industry’s outspoken leader on combating climate change is armed and ready to lead the call for change into the new decade. The eyes now shift to the rest of the industry.