As we ascended the trail toward the basecamp below Nevado Pisco, the hundreds of hikers heading to Peru’s Laguna 69 continued to grow smaller. Large granite monoliths covered in cracked glaciers loomed ahead, beckoning for us to keep moving forward. With each step in the high altitude our breaths grew shallower, but the increasing beauty of the surrounding landscape and the promise of discovering the unknown was enough for us to maintain our motivation.

Situated at an elevation of 14,700 feet above sea level and set against a backdrop of the glaciated and dramatic summit of the Chacraraju (itself a startling 19,688 feet high), Laguna 69 is one of the most frequented glacial alpine lakes in Peru. Its name, which just means “Lake 69,” comes from a numbered list of unnamed lakes written by authorities during the creation of Huascarán National Park.

While many easily complete the hike as a day trip from Huaraz, my climbing partners and I decided to take a lesser-traveled path, breaking the day hike into an overnight backpacking trip.

When we arrived at Refugio Perù — the basecamp for climbers looking to bag ascents of larger mountaineering objectives like Nevado Pisco — we found ourselves surrounded by a panoramic view of some of the largest peaks in South America. And since it was October, which starts the shoulder season for climbing, we had it all to ourselves.

After setting up camp and wandering around, searching for the best vantage point to admire the surrounding peaks, we ended the evening with instant mac and cheese, a few cans of tuna, and tea. We rose the next morning before the sun, using our headlamps to follow cairns up and over a 16,000-foot ridge. 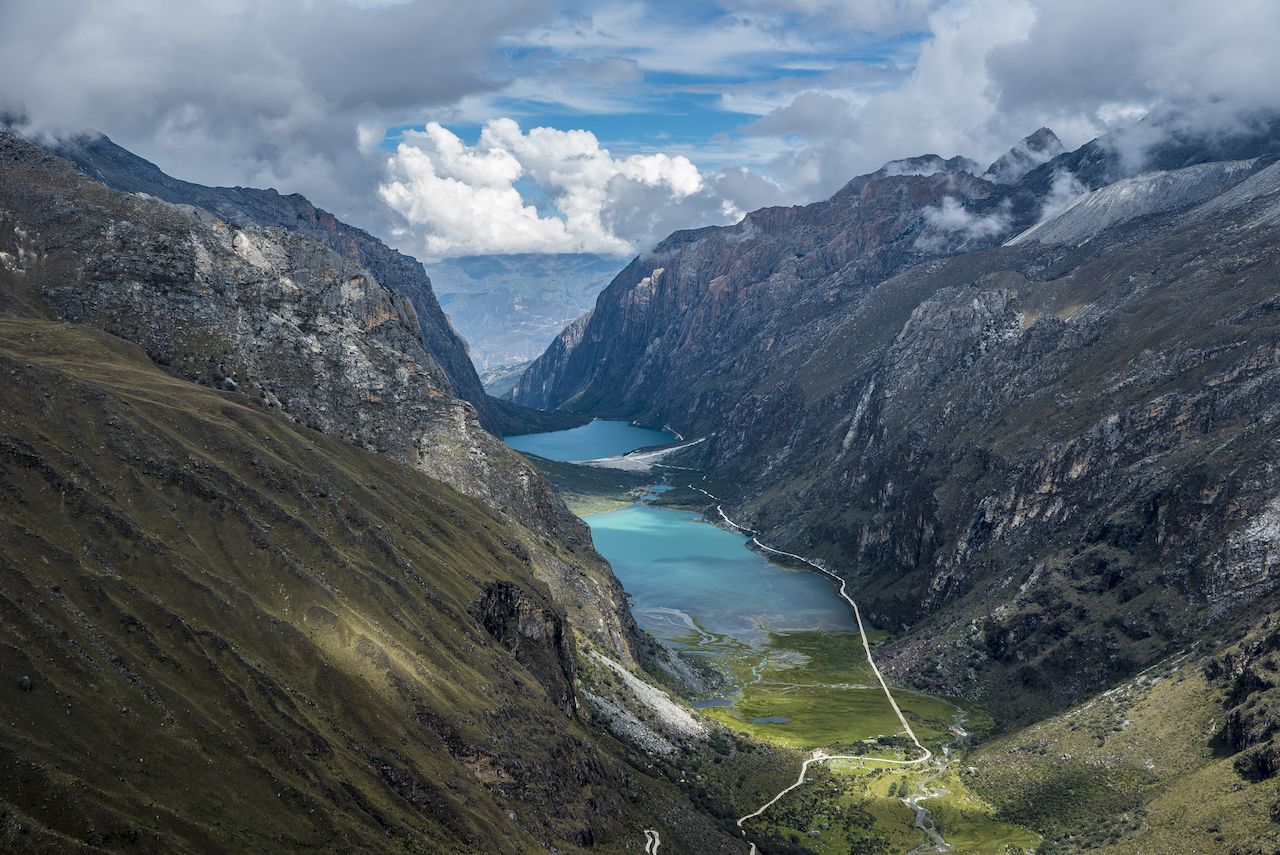 We reached the pinnacle as the sun rose above the horizon, offering a magnificent display from what seemed to be the top of the world. From here, the descent to the lake would begin.

Laguna 69 was desolate when we arrived, an experience rarely matched at such a popular destination. We descended from above, catching the first glimpse of the turquoise water surrounded by dramatic cliffs around 7:00 AM. “I think that’s it!” I cheered as it came into view.

We spent an hour at the lake, enjoying the solitude and beauty, eating snacks, and even enduring a short snow shower. On the way down, the scene was much different than it had been over the last 24 hours. Busloads of hikers made their way up the standard trail toward the lake, hoping to catch a view from amongst the crowds. We got back to the trailhead as the last stragglers were starting the hike up.

Although adventurous, experiencing Laguna 69 in a similar way is an attainable goal. With a bit of ambition, the proper gear, and basic backpacking skills, anyone can do it. 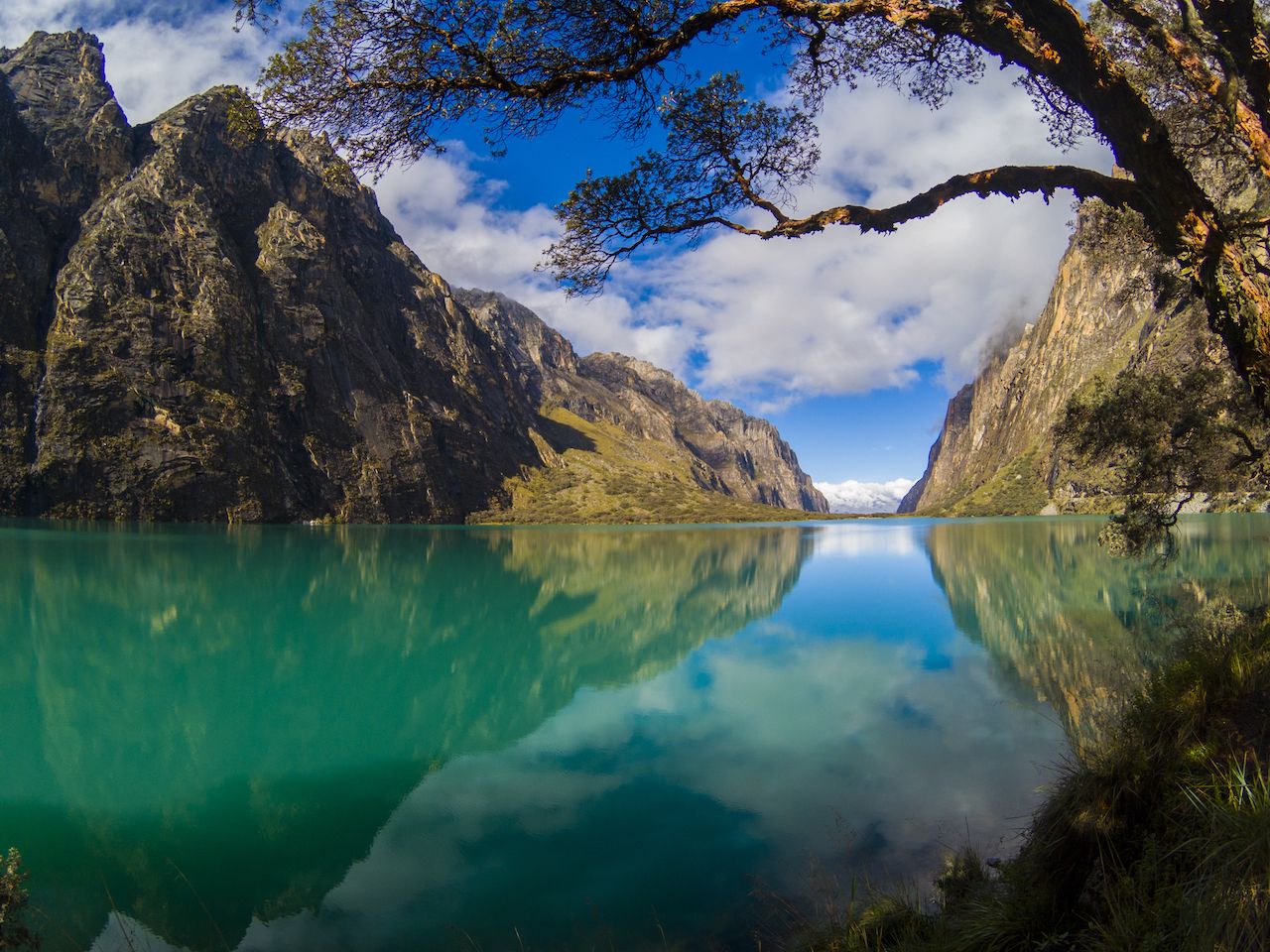 Like most Peruvian adventures, a trip to Laguna 69 begins in Lima. From Lima, there are a number of bus companies that offer service to Huaraz, the jumping-off point to the Cordillera Blanca, which is the major mountain range in the region. The bus ride from Lima to Huaraz is about eight hours, so if you’re on a time crunch, consider taking an overnight bus. Companies like Cruz del Sur and Oltursa are both reputable.

Once in Huaraz, an endless amount of tour companies advertise day trips to Laguna 69. If you are looking to do the trip as an overnight, as we did, coordinate a pick-up time with the company of your choosing. For the most adventurous, it’s also possible to catch a taxi back to Huaraz the following day. But this takes a lot of patience, time, and a potential adventure from town to town before making it back to the city. 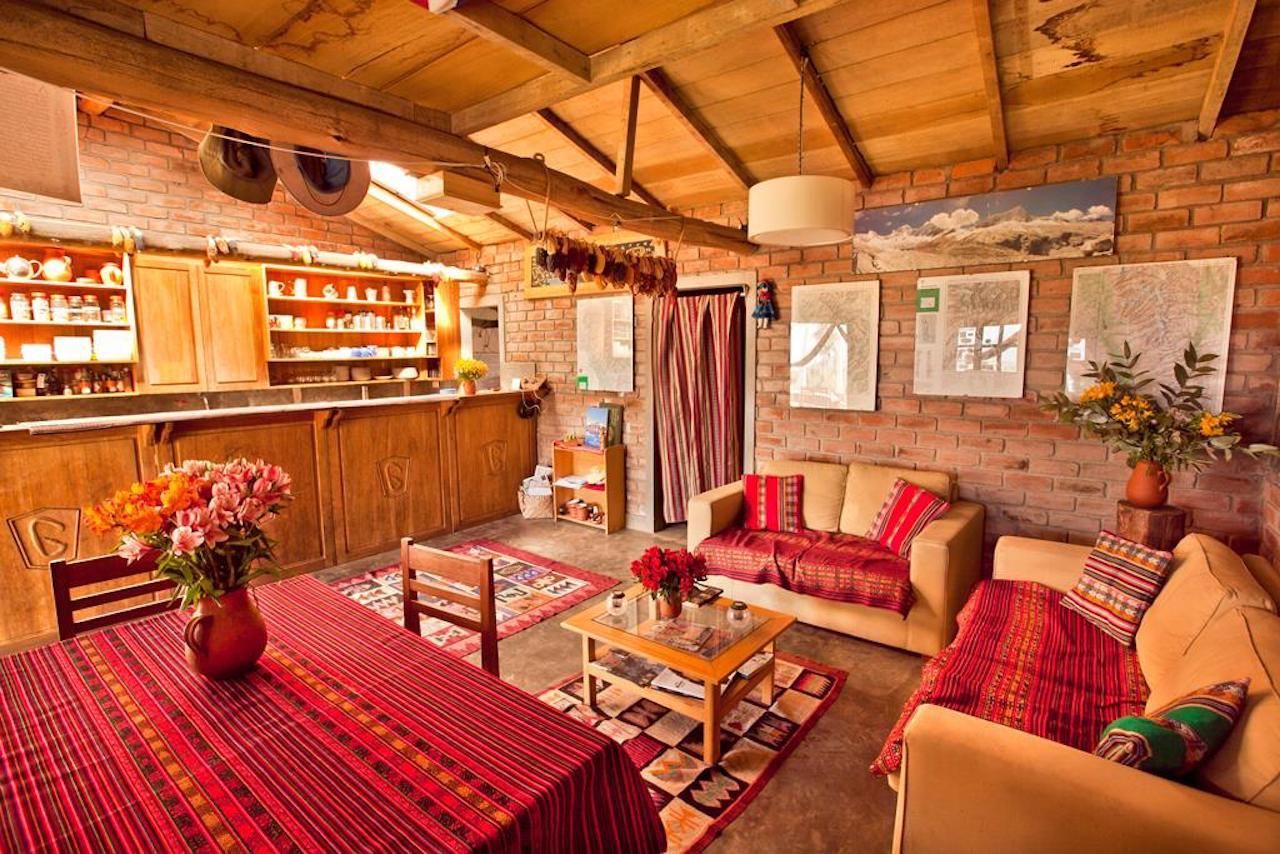 Refugio Perù, located at over 15,000 feet above sea level, is a strenuous three-hour hike from the trailhead and offers 80 beds, a restaurant, heating, and hot water between June and September. Although the refuge is geared largely toward mountaineers hoping to summit one of the higher peaks surrounding it, it makes for a great place to spend the night before continuing to Laguna 69. If you plan on completing the hike outside of the refuge’s months of operation, you can camp near the building.

In Huaraz, there is no shortage of lodging options. While the Monkeywasi backpackers hostel focuses on climbers (it even has an indoor bouldering wall), it’s a great place to meet other outdoor enthusiasts, save money, and spend your off-days hanging out. The Llanganuco Mountain Lodge is one of the more popular high-end lodging options in the city, but it’s still relatively affordable by US standards. 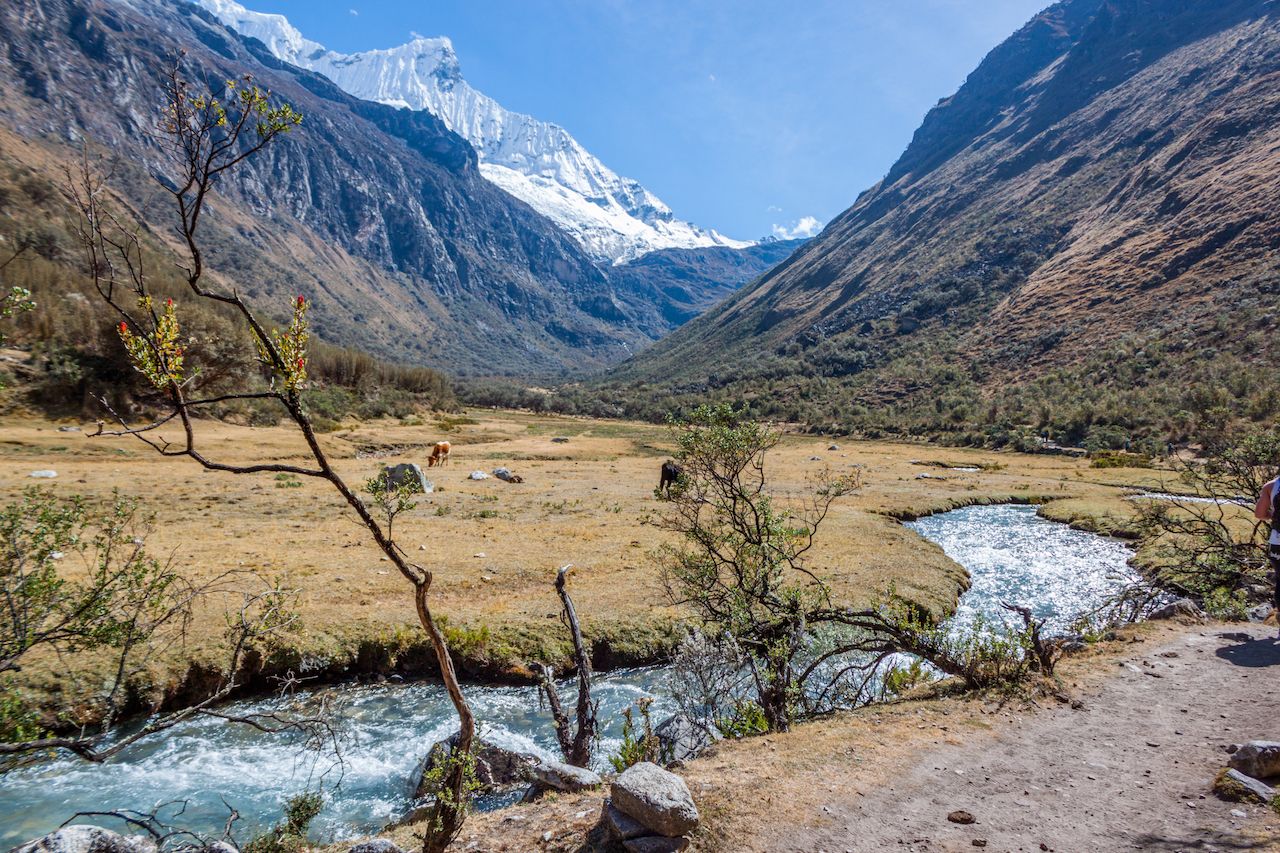 The dry season in the Cordillera Blanca is between June and September. Skies are often clear during the dry season, although the possibility of snow at higher elevations exists year-round. Between October and May, clear mornings are often followed by afternoon clouds and precipitation. In the spring and fall, it is more likely you’ll luck out with at least a few days that remain sunny. If visiting during the dry season, it may be a good idea to reach out in advance to check lodging availability.

HikingWhy You Should Visit Huaraz, Peru’s Most Overlooked Mountain Town
Tagged
Backpacking National Parks Peru
What did you think of this story?
Meh
Good
Awesome