After Sudan, the last male northern white rhino, died in 2018, it was up to science to save the species. One project has already made significant progress: BioRescue, which is funded by the German Federal Ministry of Education and Research. 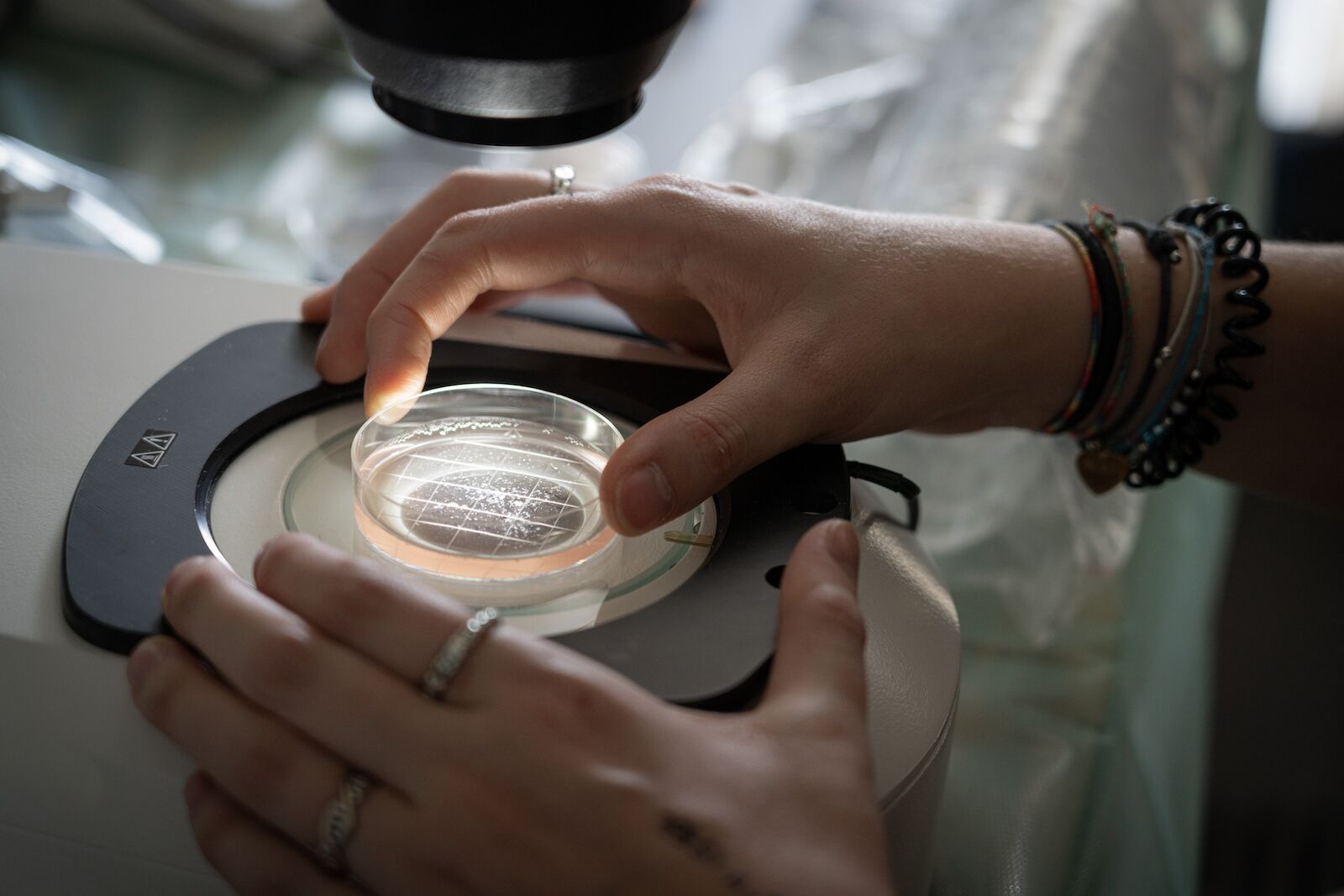 Northern white rhinos were almost poached to extinction for their horns in the ‘70s and ‘80s. In the ’90s and 2000s, the species also suffered from conflict in some parts of Africa. In 2009, two male rhinos, Sudan and Suni, and two female rhinos, Najin and Fatu, were moved from a zoo in the Czech Republic to the Ol Pejeta wildlife conservancy in Kenya, where they are guarded 24/7. Now, only the two female rhinos remain, and Najin was dropped from the breeding program in 2021.

The two procedures at Ol Pejeta mark the seventh and eighth successful oocytes collection conducted by scientists and conservationists of Leibniz Institute for Zoo and Wildlife Research (Leibniz-IZW), Safari Park Dvůr Králové, Kenya Wildlife Service, Wildlife Research and Training Institute, and Ol Pejeta Conservancy. Since 2019, the team retrieved 119 oocytes from Fatu, which has resulted in 14 successful embryos. Eleven embryos were produced from Fatu and Suni, and three embryos were produced from Fatu and Angalifu, a white rhino who died in 2014 at the San Diego Zoo. 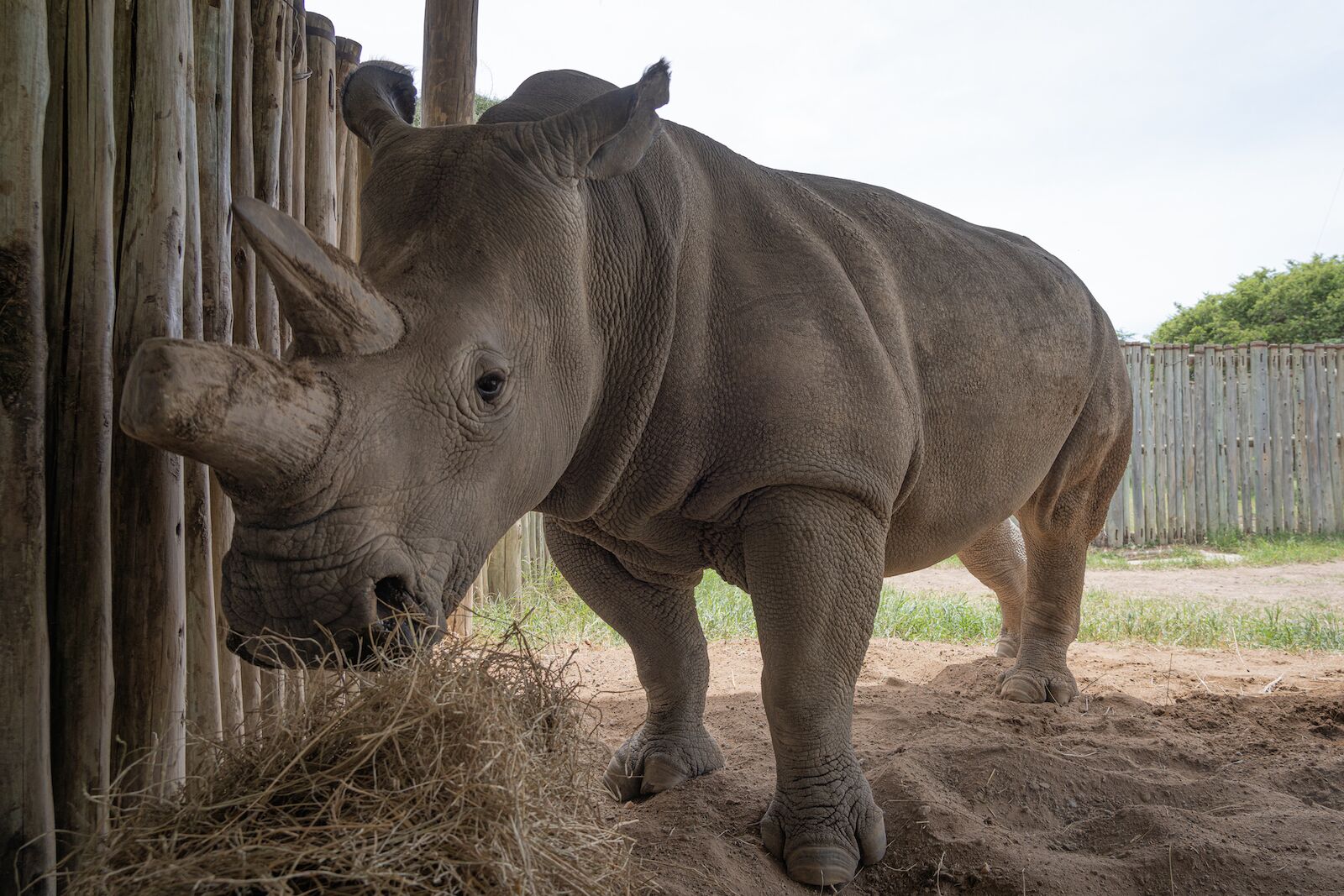 The project hopes they will be able to keep collecting oocytes from Fatu as long as it’s not dangerous to do so and the procedure continues to be successful.

Wildlife10 Endangered Animals To See (and Save) Before They’re Gone
Tagged
News Wildlife Africa Kenya
What did you think of this story?
Meh
Good
Awesome