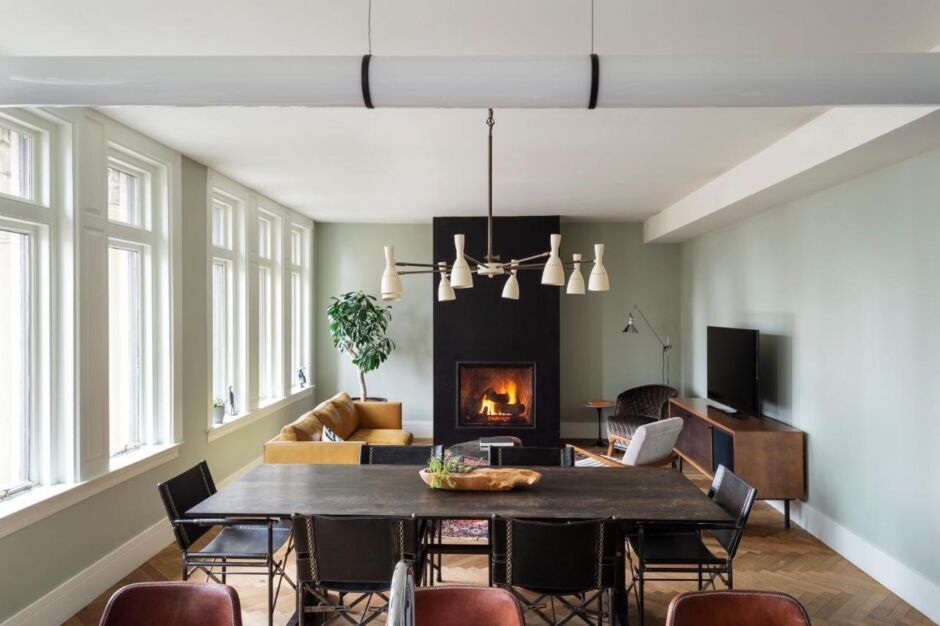 Condo hotels are what happens when an enterprising company can’t decide between opening a hotel or opening a rental property. It’s the best of both worlds, and in Philly, no boutique hotel is more exemplary than the ROOST Rittenhouse. Designed in the heart of the city near the Mutter Museum, Liberty Bell, and the Pennsylvania Convention Center, this property is like having a full-on apartment to call home while in town. Rent a room and settle in — because you can do everything from preparing a gourmet meal to host a game night here. ROOST also has a Midtown location, if that’s more convenient for your itinerary. 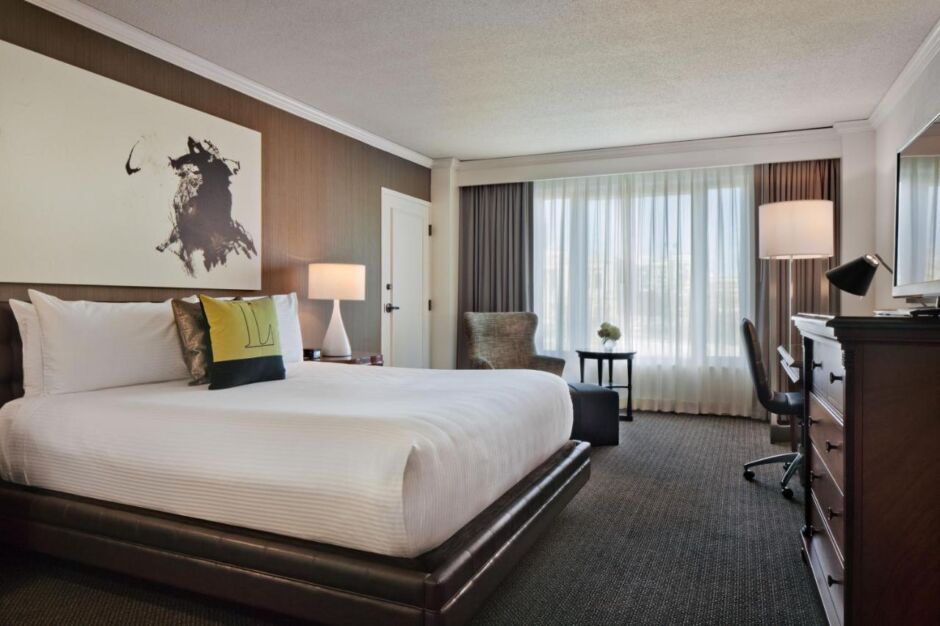 There was no doubt The Logan Philadelphia would take its rightful place among the best boutique hotels in Philadelphia — it opened in the site of the old Four Seasons, after all. Here you’ll have easy access to several museums, the Reading Terminal Market, and the entire downtown, City Center and Rittenhouse area. Chinatown is a quick stroll east. And because The Logan Philadelphia is part of Hilton’s Curio Collection, you can collect and redeem rewards points here. 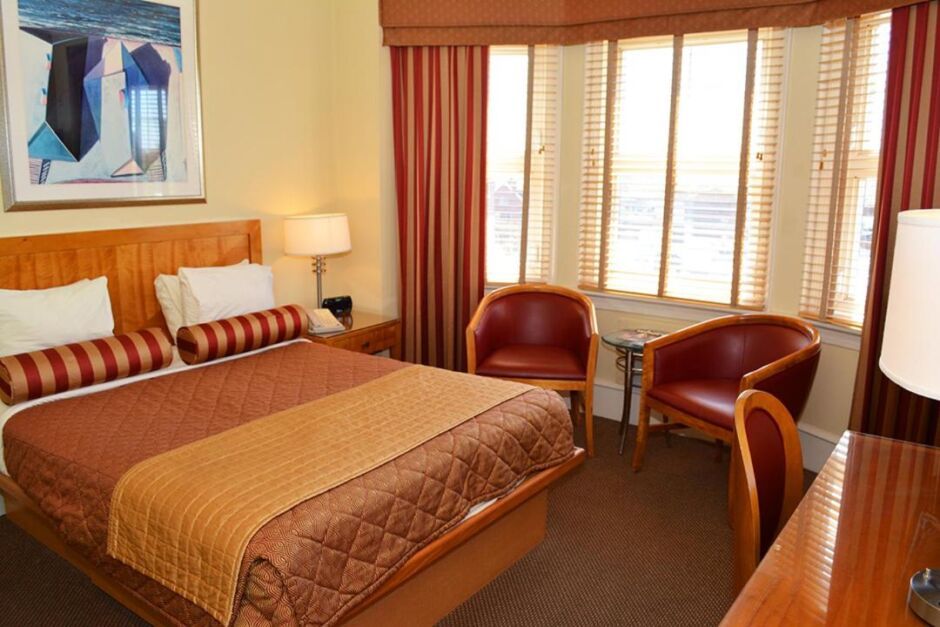 An anchor of Philly’s Gayborhood since 1998, the Alexander Inn is the city’s most unique hotel. By this, we mean that every room has its own charm and that in a way other boutique hotels in Philadelphia don’t. The Alexander Inn rightfully fits the aesthetic of its neighborhood. Stained glass windows define its artsy vibe, and the hotel is known for comfort — making this a great spot for couples on holiday. It is also nearby the Liberty Bell, Independence Hall, and Washington Square. 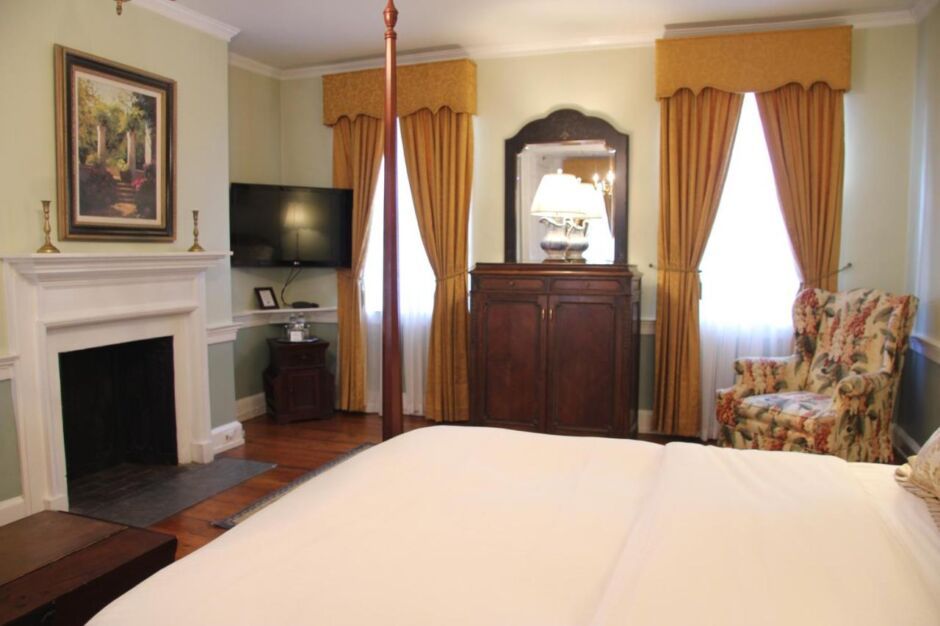 If historical sites are priority one on your trip to Philadelphia, the Morris House Hotel is the place to stay. You’ll be within walking distance to Washington Square, the Liberty Bell, Independence Hall, and the Museum of the American Revolution. Long strolls through Independence Square park are a no-brainer here — you’ll feel as though you’re part of the living history of the city. Guest love the spiral staircase, cozy rooms, and historic feel of the hotel, as well, so do plan on spending some time just enjoying in the property. 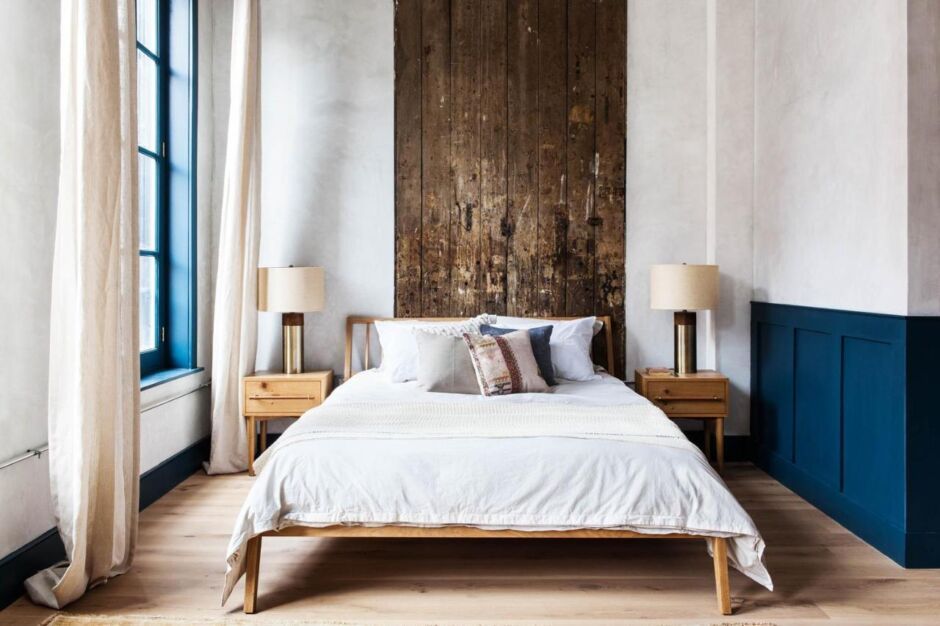 The Lokal Old City offers the smoothest, most memorable experience of all boutique hotels in Philadelphia. Rooms are decorated with painted works of our nation’s heroes. The bedding is high-thread-count and cozy. And above all, The Lokal is known for its suites. Kick back and watch a movie or a ballgame, or prepare a meal while overlooking the Old City. Then walk to Benjamin Franklin’s grave, the National Constitution Center, the Liberty Bell, and all of Independence Plaza. 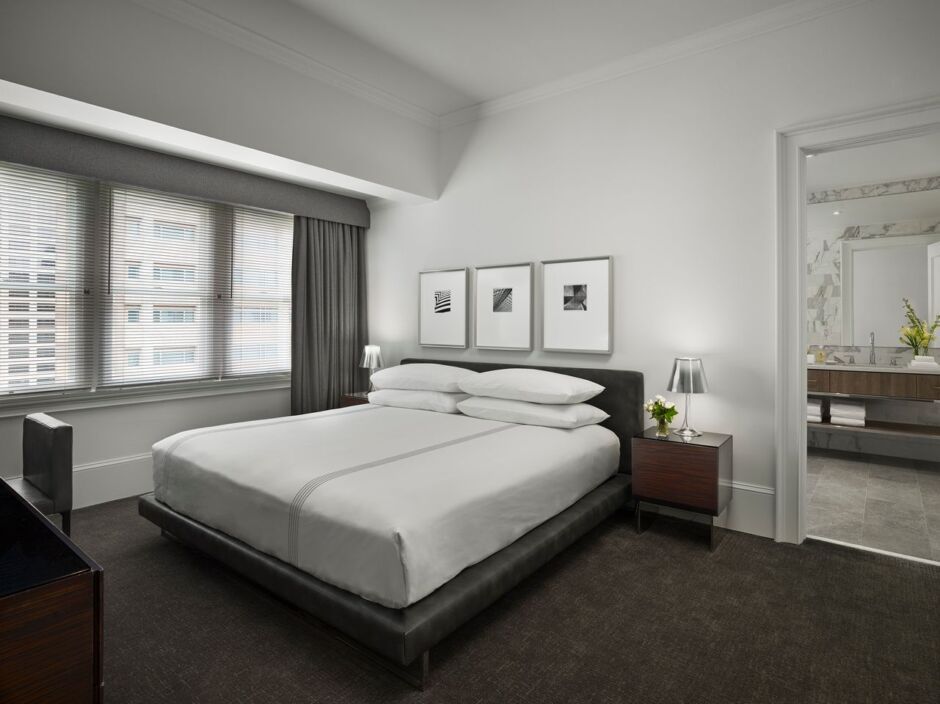 We love a hotel that isn’t afraid to be itself. The AKA Rittenhouse Square fits the bill perfectly — an all-in-one accommodation that calls you to settle in for a while. Rooms are deluxe, with kitchens and bedrooms, and the on-site restaurant is a must-try. The hotel is also very quiet, a major perk in a bustling city center and the result of its residential location. Still, Rittenhouse Square is less than a block away and you can walk to Market Street or hop a quick public transit or rideshare over to Independence Plaza. 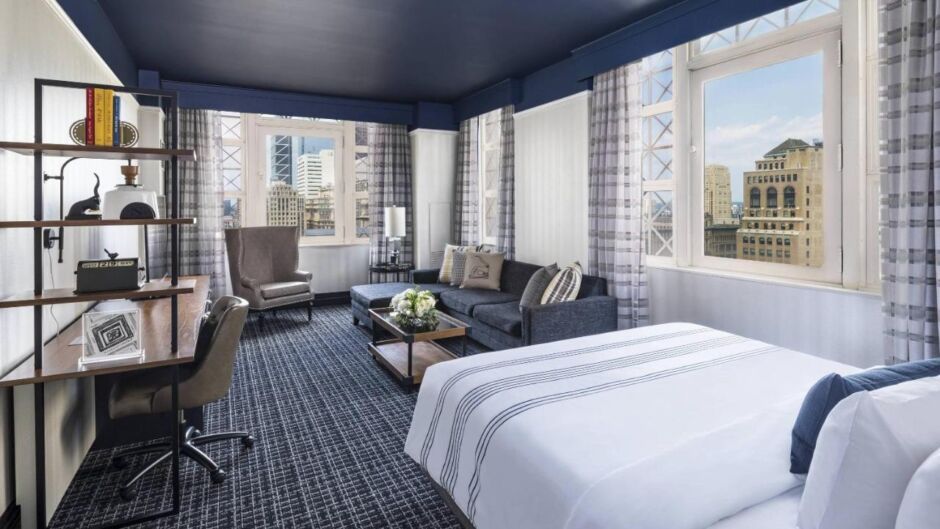 Look out over City Hall and the heart of Philly from The Notary, part of the Autograph Collection. With a grand ornate lobby and lounge, this property is high-end without being intimidating or over-the-top. The building is on the National Registry of Historic Places, a fitting title as it’s literally across the street from City Hall and within walking distance to Midtown. Rittenhouse Square is under a mile, and Independence Plaza is the same to the east. For comfort and convenience on a full-scope trip to Philly, you can’t beat The Notary Hotel.

Epic StaysThe Best Airbnbs in Philadelphia, From a Wintercourt Studio To a Scandinavian Tiny Home
Tagged
Epic Stays Philadelphia, PA, United States
What did you think of this story?
Meh
Good
Awesome