F. L. Olmsted and C. Vaux are near household names among long-time New Yorkers. The two urban designers created what is perhaps the most famous spot in New York City — Central Park. But what many locals don’t know, however, is that the Central Park they know today almost didn’t come to be.

The layout of Central Park was handpicked from a series of options entered into a contest back in 1858. While Olmsted and Vaux submitted the winner, their design was actually one of 33 under consideration. One, designed by John J. Rink, almost saw the light of day. He suggested dividing the park into symmetrical sections called “grounds,” adjusted to accommodate the natural topography of the land. His is the only remaining runner-up still rendered in city archives. Here’s a top-down view of what Central Park almost looked like: 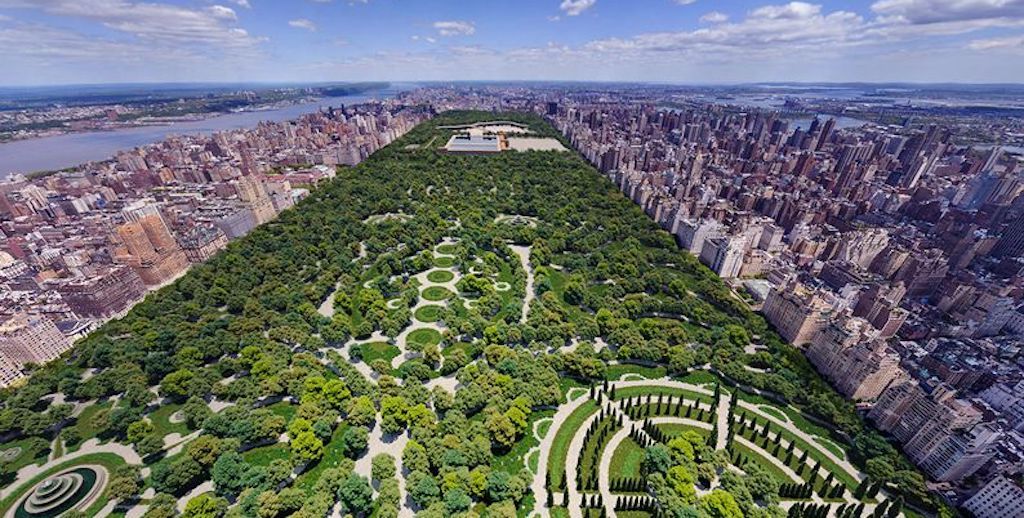 Zink’s design, like that of all participants, was built to include the six core elements required for consideration:

He was largely influenced by French gardens and brought a much more manicured approach to his entry than Olmsted and Vaux, whose winning design has a more natural flow. See if you can pick out each of the core elements in these renderings: 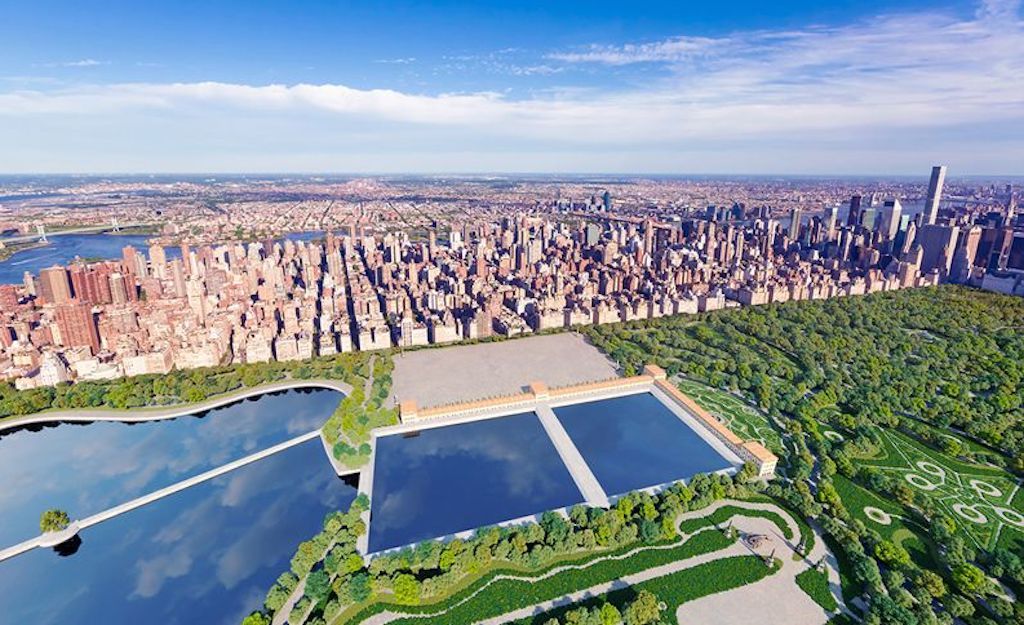 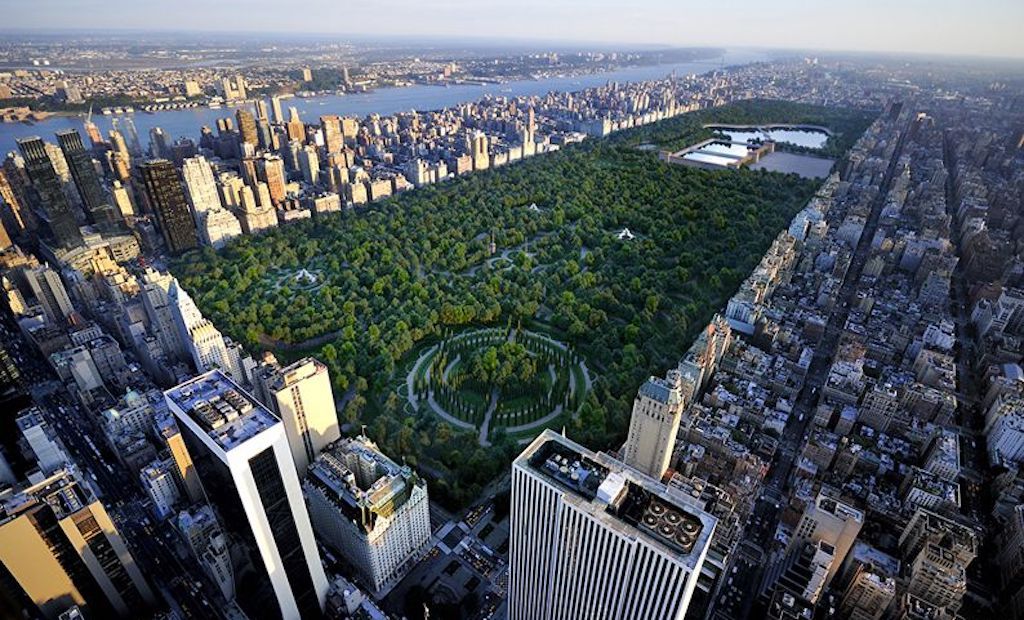 If Zink had won the competition, Central Park would likely be the same massive tourist attraction and break from urbanity that the park is today; however, locals would have had an even tougher time memorizing the layout.