On April 16, the construction of the world’s largest soccer stadium began in Guangzhou, China. Set to open its doors in 2023, the brightly colored arena will be shaped like a blooming lotus, in homage to Guangzhou, known as China’s “Flower City.” With a capacity of 100,000 spectators, 16 VVIP, and 152 VIP suites, the new stadium will top the size of Barcelona’s Camp Nou, which is currently the world’s largest. 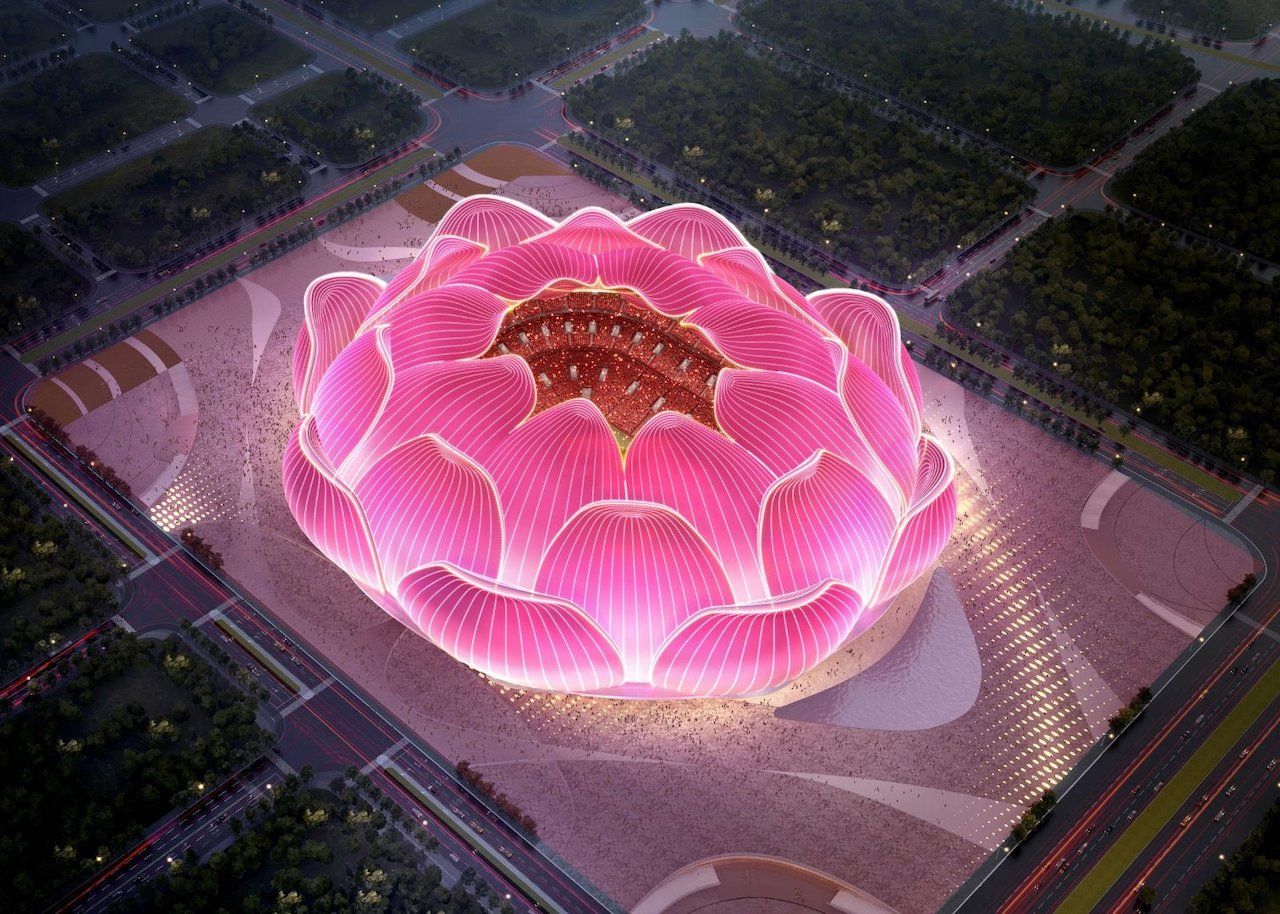 The $1.7 billion project is led by the Evergrande Group, the largest real estate group in China and the sponsor of the Guangzhou soccer team, which has won eight Chinese Super League titles to date. The main creative talent behind the enterprise is the Shanghai-American designer Hasan A. Syed, of the design firm Gensler. 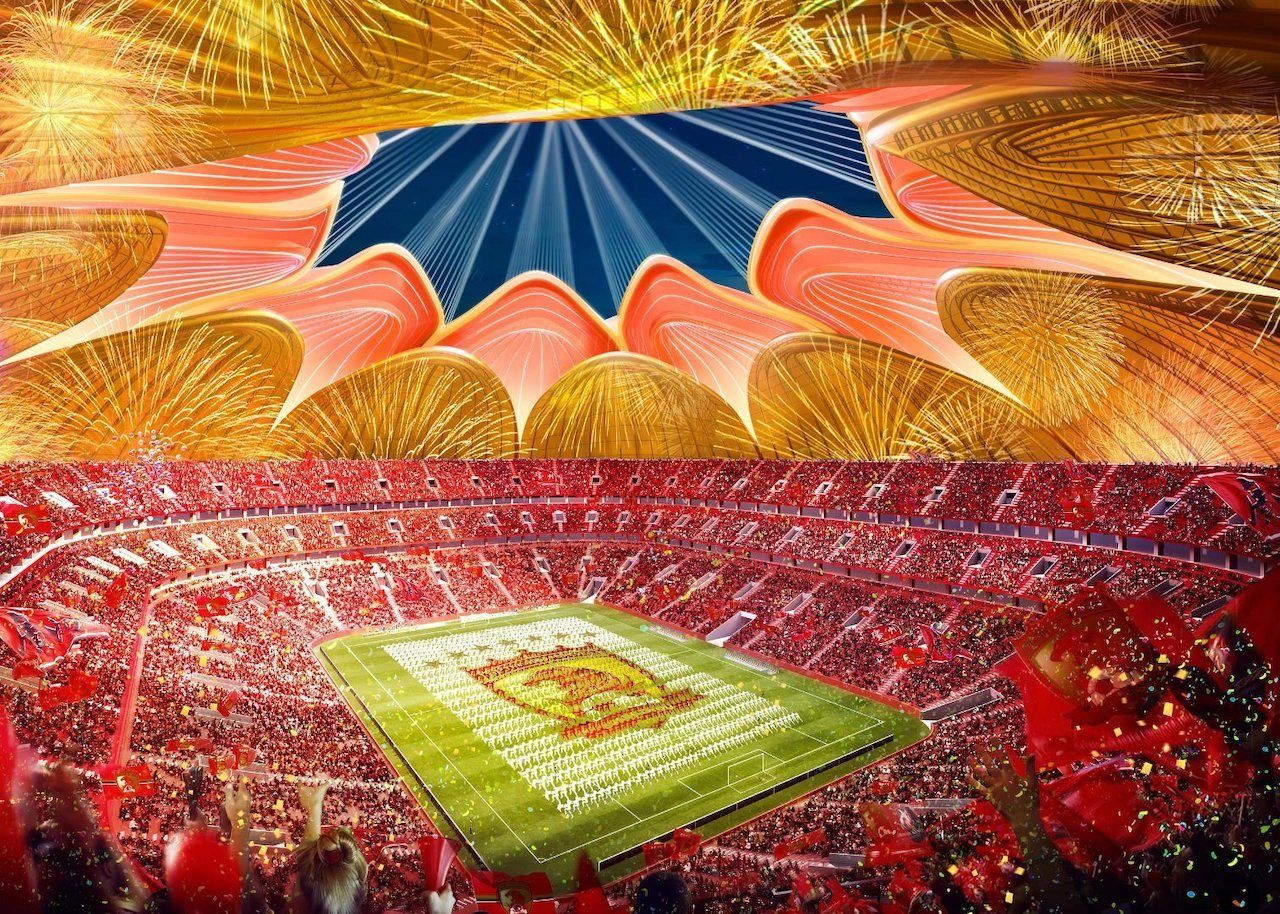 “Evergrande Stadium will become a new world-class landmark comparable to the Sydney Opera House and Burj Khalifa in Dubai, and an important symbol of Chinese football to the world,” Xia Haijun, Evergrande’s president, said in a statement. Construction is set to wrap up in 2022, a year ahead of the Asian Cup.

NewsDenmark Unveils Plan for a New Floating Park in Copenhagen
Tagged
Art + Architecture News
What did you think of this story?
Meh
Good
Awesome