After much promising, Disney finally announced that it will be opening the doors to the new Toy Story Land on June 30th.

The new attraction will be located at the Disney’s Hollywood Studios park in Florida and feature 11 acres of Toy Story-themed adventures. 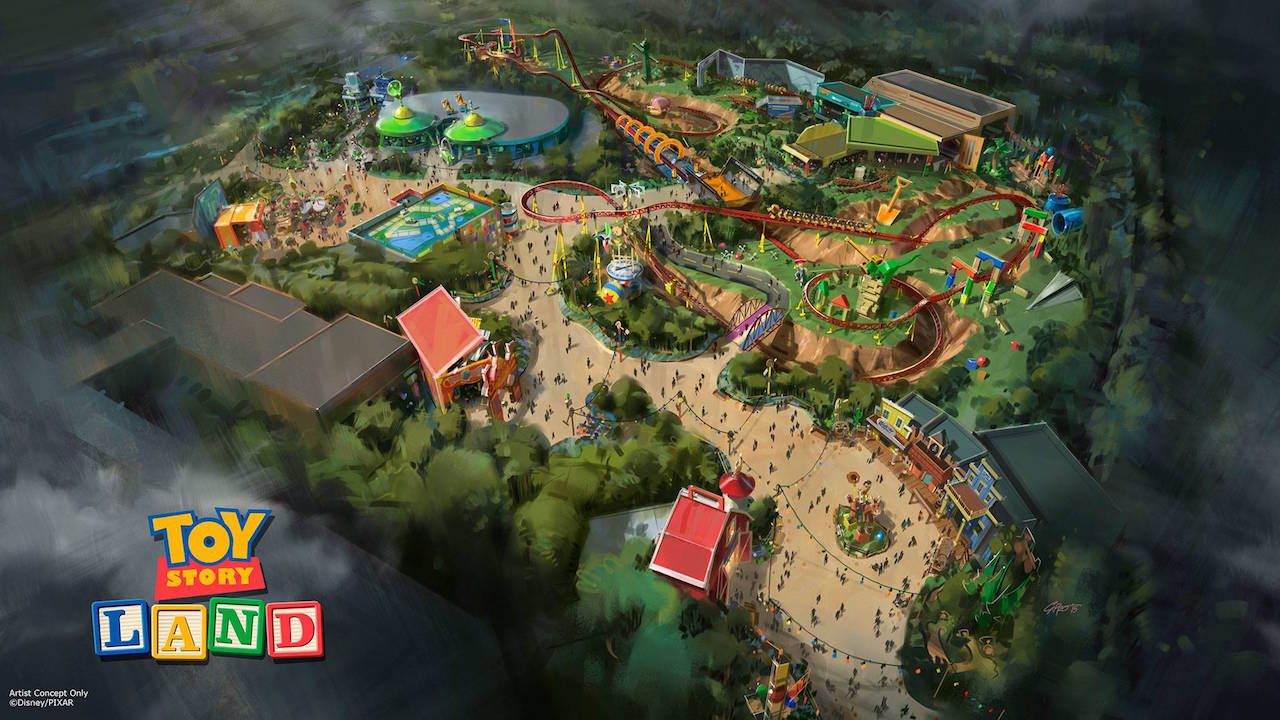 In order to immerse guests into the world of Andy’s toys, the park is scaled to make visitors feel as is if they have shrunk to Woody’s size.

Two rides were constructed for the new attraction — the Slinky Dog Dash rollercoaster and Alien Swirling Saucers — along with a new restaurant and people-sized versions of your favorite Toy Story characters.

“This new land will place guests inside the wondrous world of Woody, Buzz and their pals – and invite everyone to experience the joy of being a toy.” said Bob Chapek, chairman of Walt Disney Parks and Resorts.

In keeping with the movie, the Toy Story Land rides and attractions will be family-friendly.

Disney also has plans for Star Wars-themed parks at both Disneyland and Disney World, as well as a Guardians of the Galaxy-themed rollercoaster at EPCOT’s Future World. So you won’t have to wait long if you are more into space wizards than talking green army men.