IT is difficult to visualize the population difference between two areas of the world by looking at numbers only, so Reddit user Speech500 took the matter into their own hands and created the map below: An overlay of European countries on areas of the Americas with equal population. 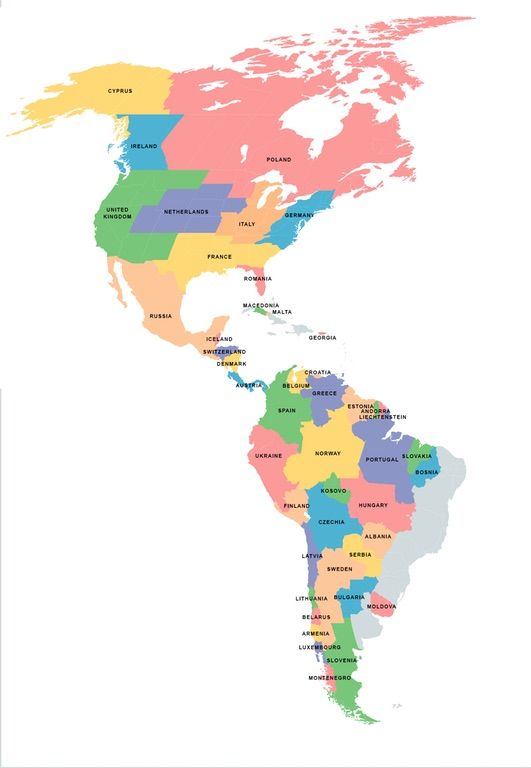 The results are surprising. Poland’s population of 38.5 millions covers most of Canada and some US states, the population of the tiny island of Cyprus overlays all of Alaska and the Yukon Territory, and Germany’s population covers one of the most densely populated areas of the United States. In fact, Speech500 explains “Europe’s population is quite a bit bigger than that of the US and even North America, so I used both Americas.”

What surprises you most when looking at this map? Let us know in the comment section.

To be able to zoom in on the map, click here.