Editor’s note: Turkish photographer Aydin Büyüktas covered around 10,000 miles in the south-western US to capture the photos needed for this unique and beautiful series titled Flatland II. It was inspired by Edwin Abbott’s book Flatland: A Romance of Many Dimensions.

Planning took a couple of months and he used Google Earth to scout the locations, although some of them he happened upon by chance. He chose 45 subjects to photograph and in the end selected 19 images to exhibit in the series. Each image is the compilation of between 18 to 20 individual drone shots. It took Aydin two months to stitch together the images that are presented below. You can see the entire series in the Facebook page linked above.

(All photos used with express permission from the photographer, please do not re-use.) 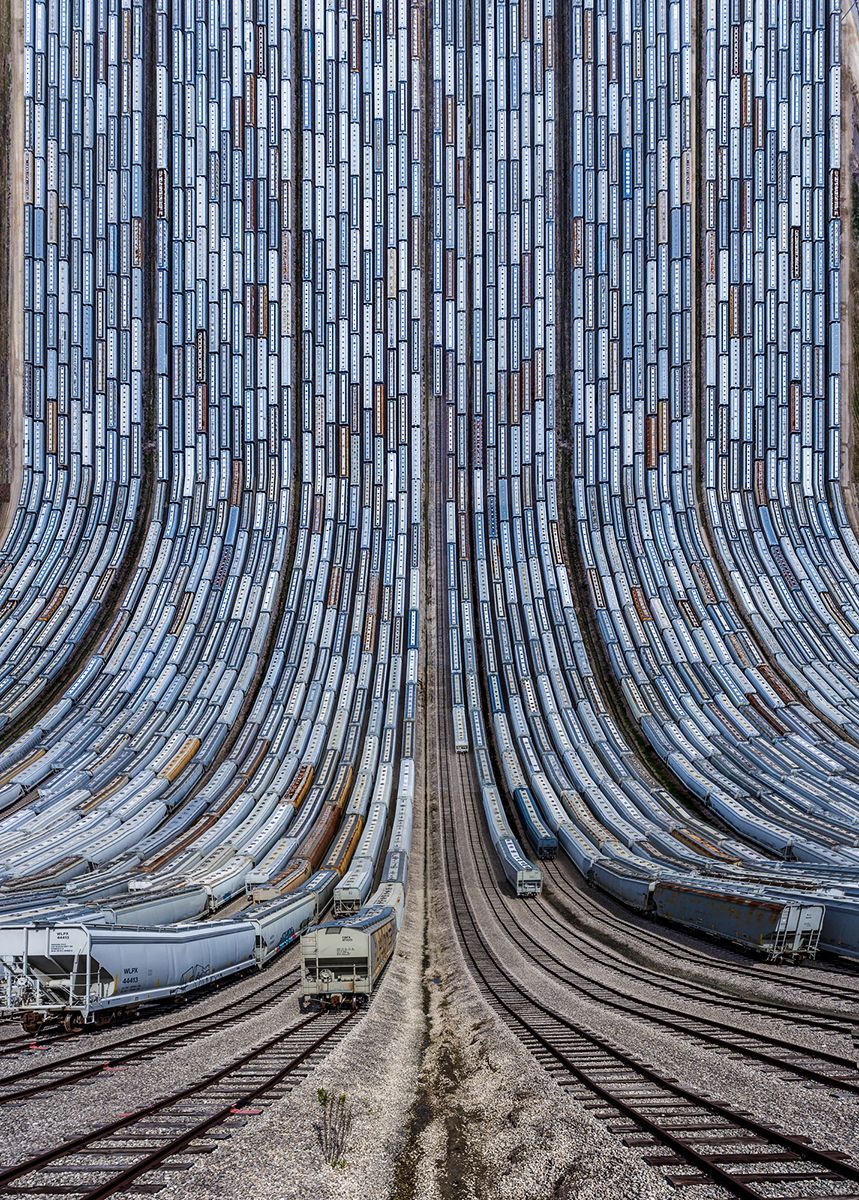 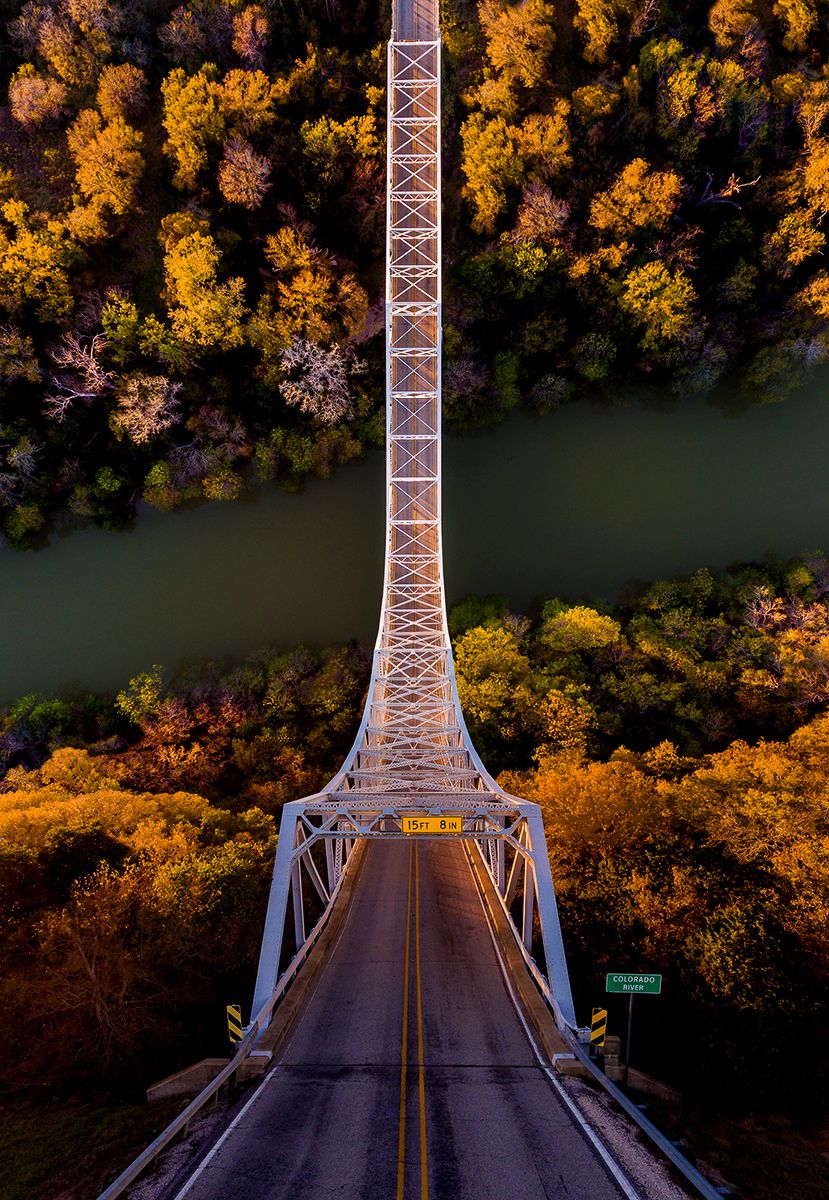 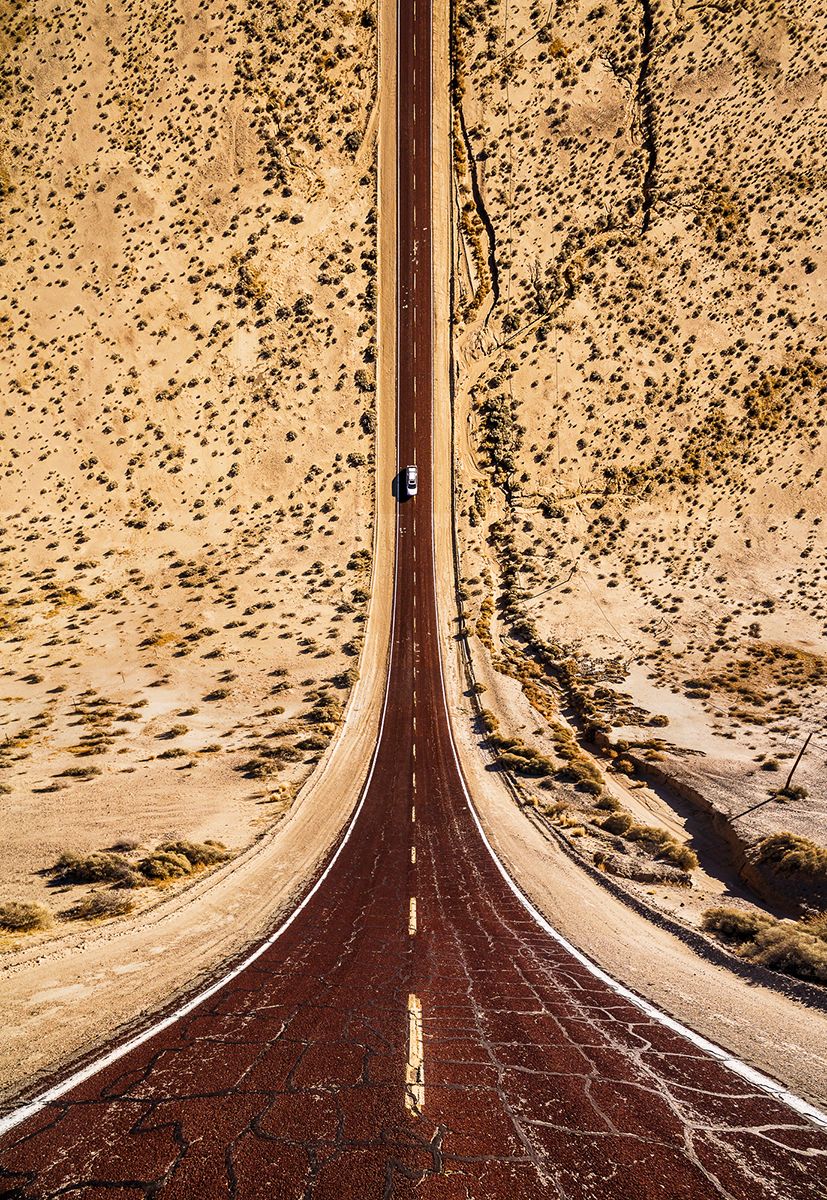 Farm and interstate in Texas 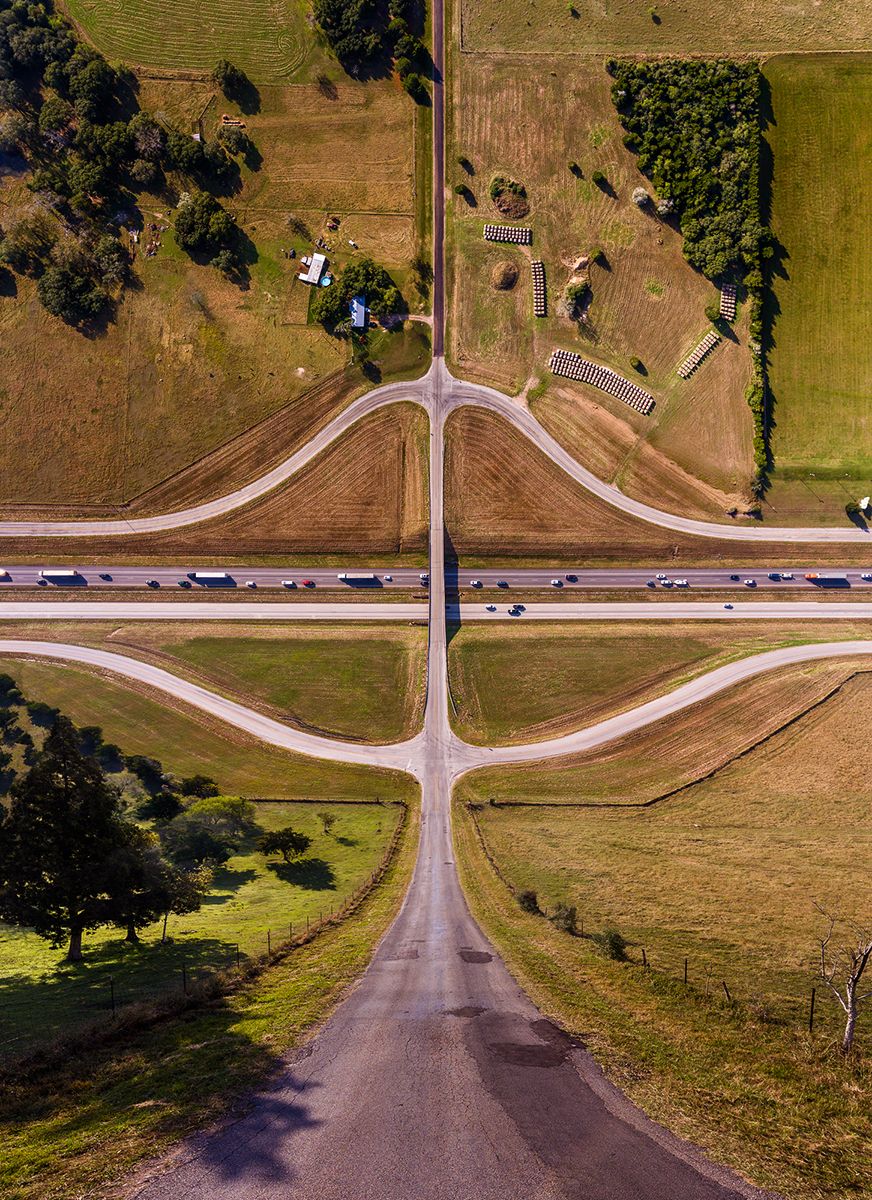 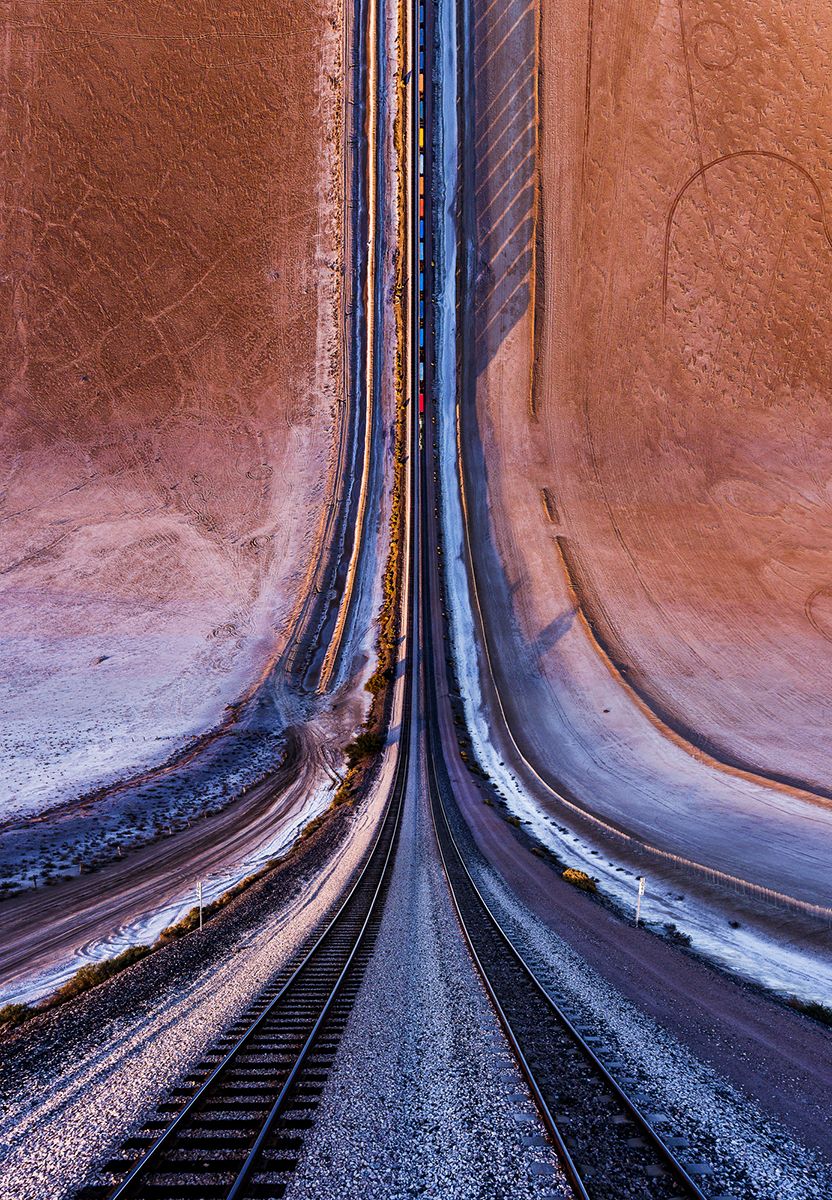 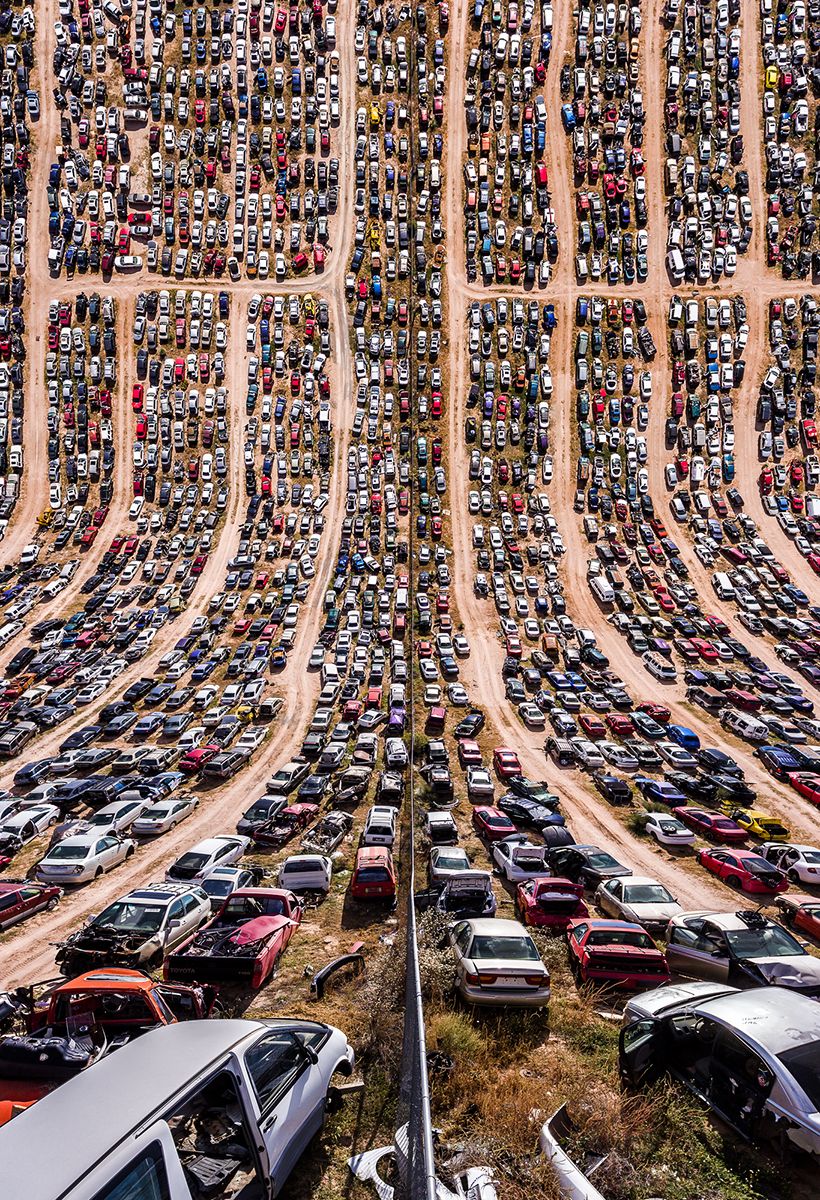 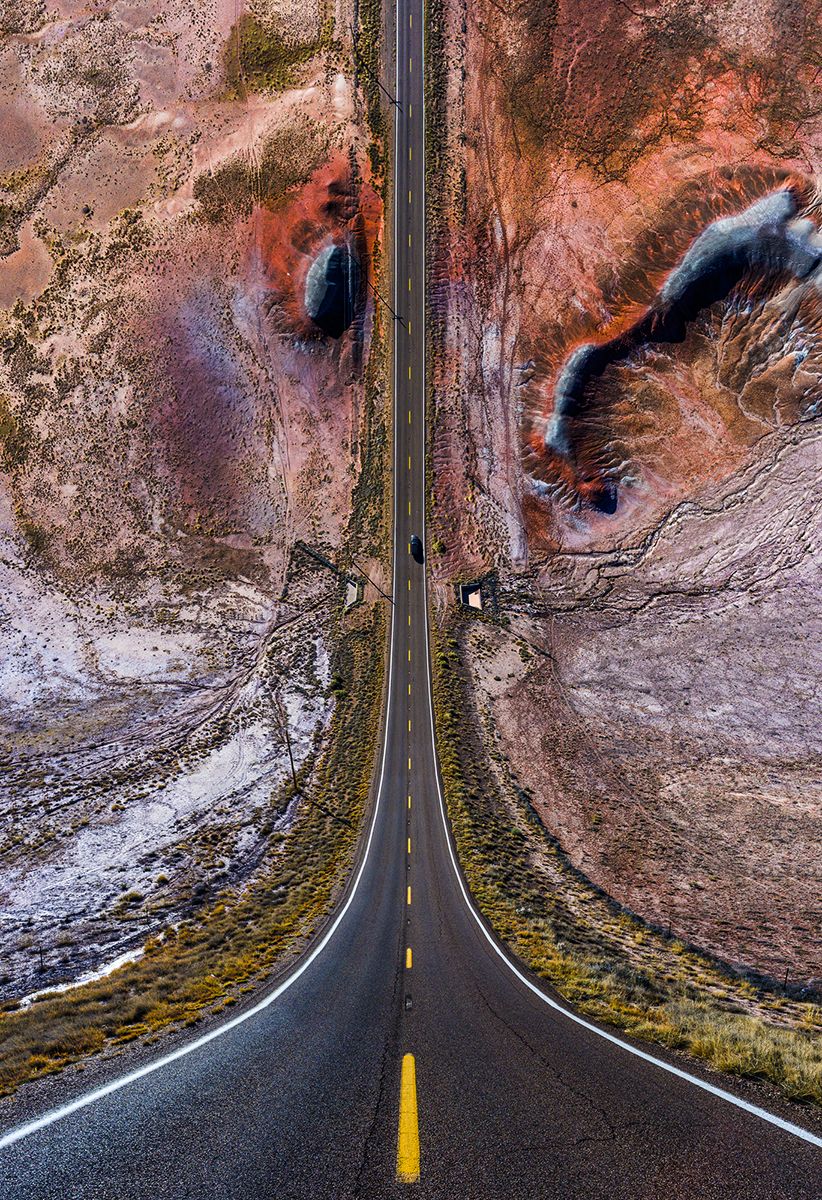 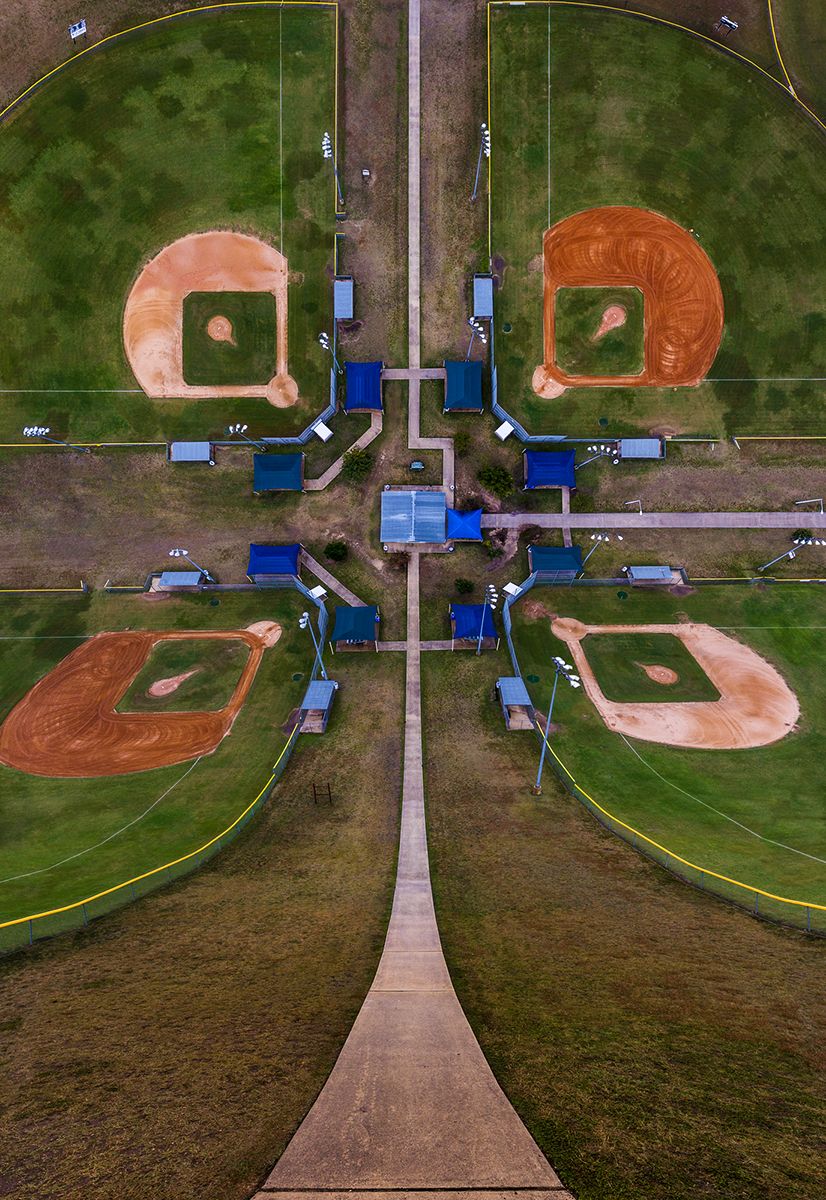 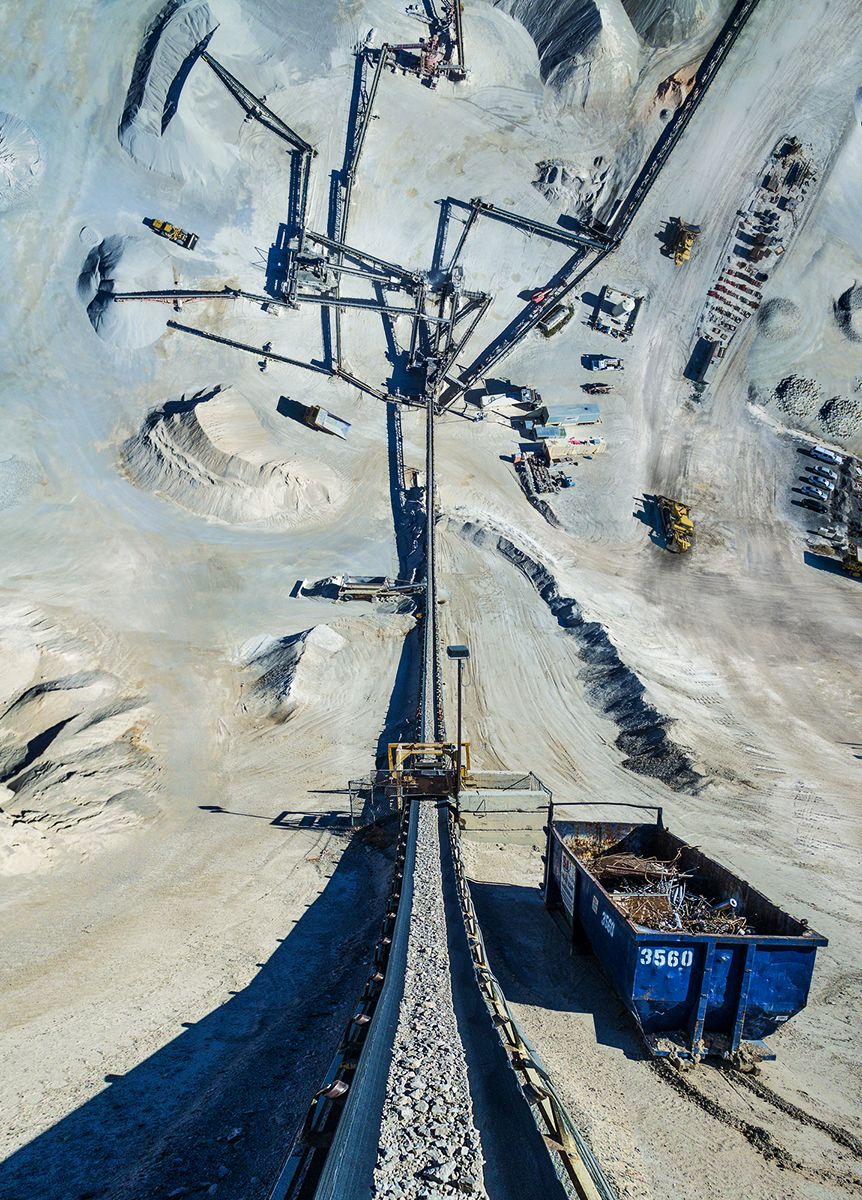 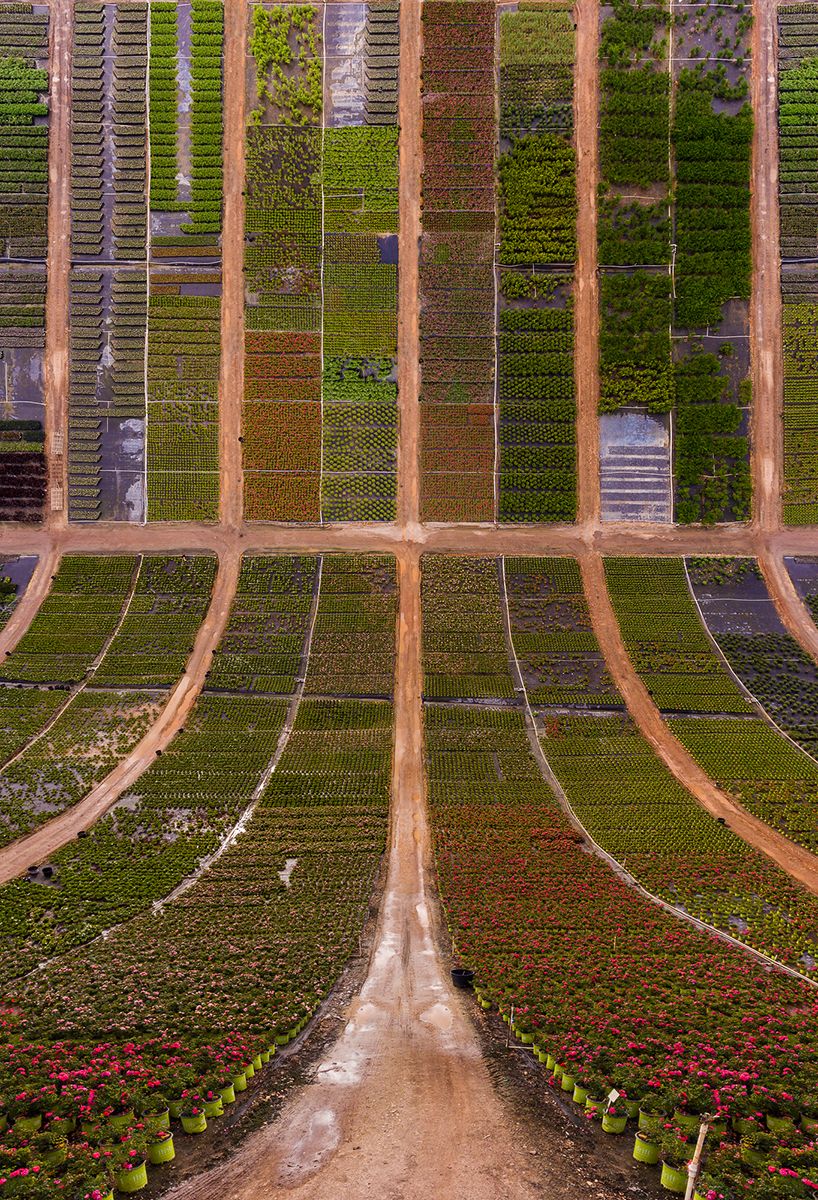 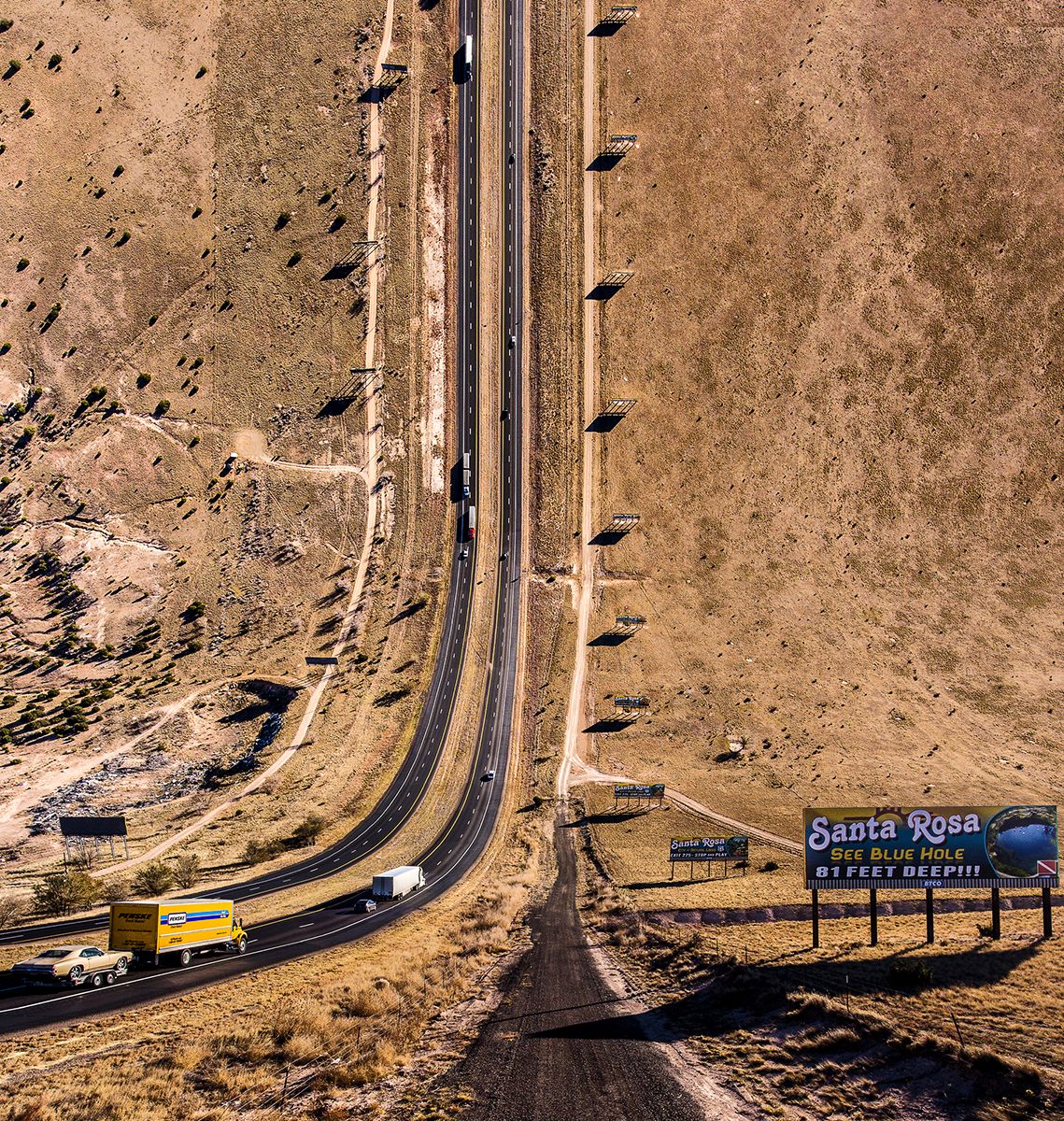 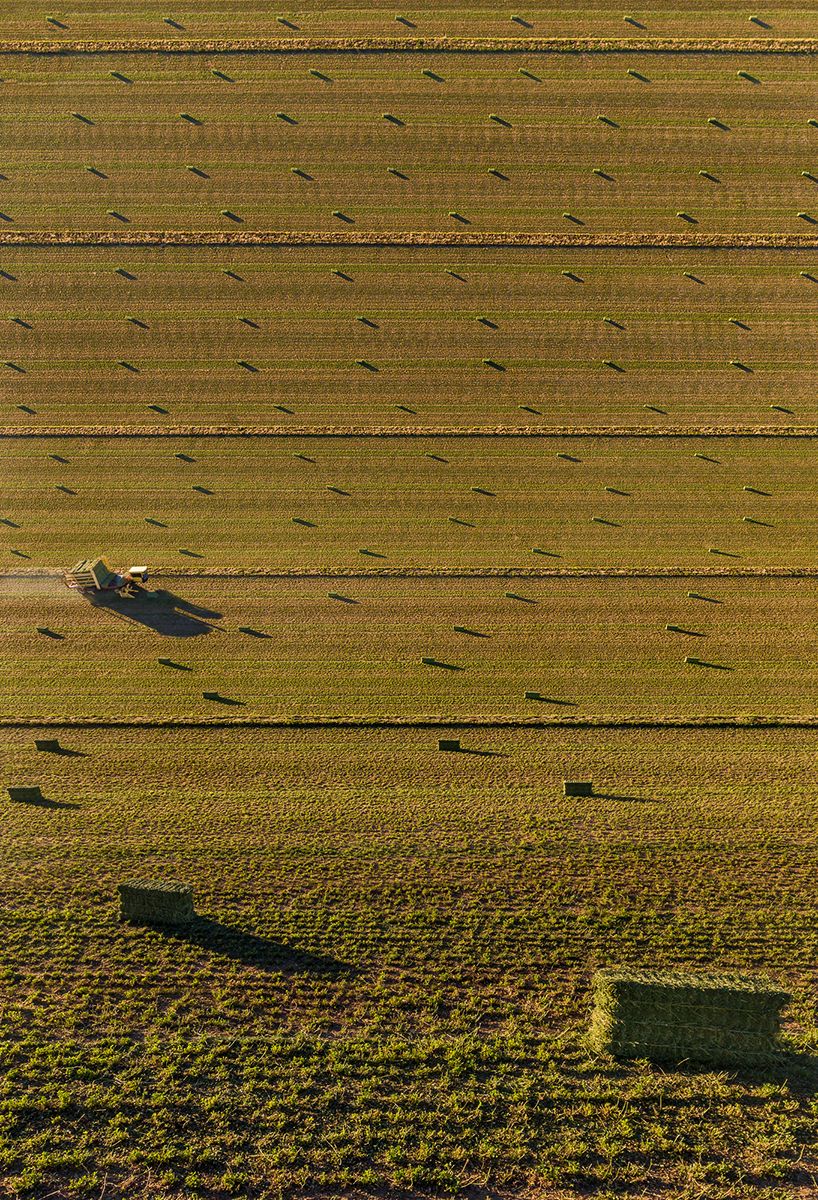 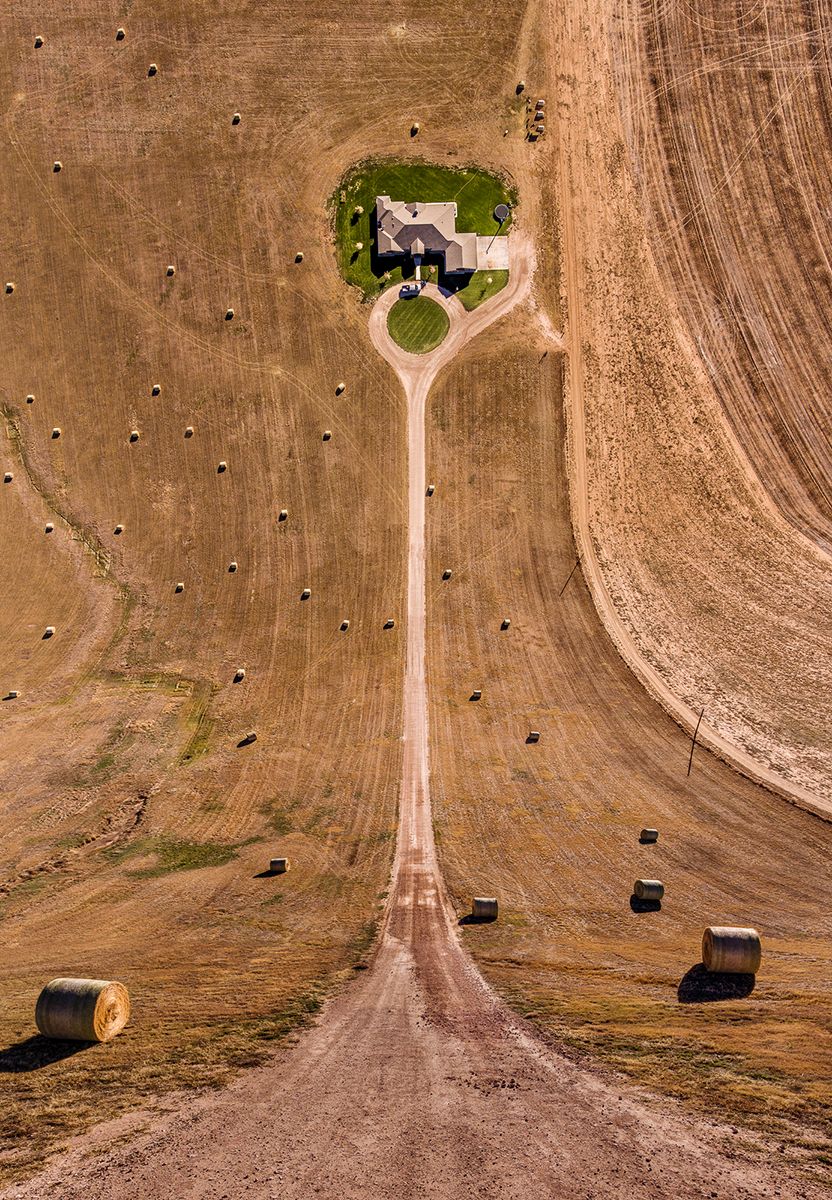 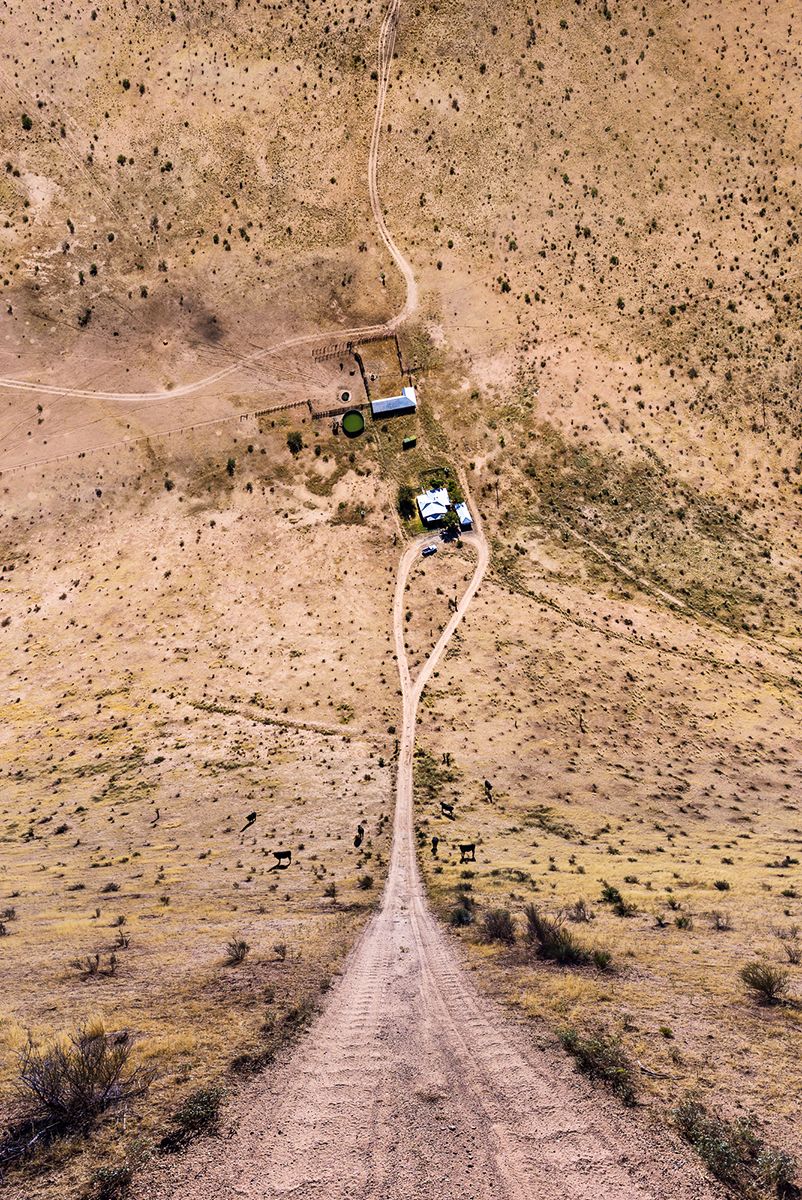 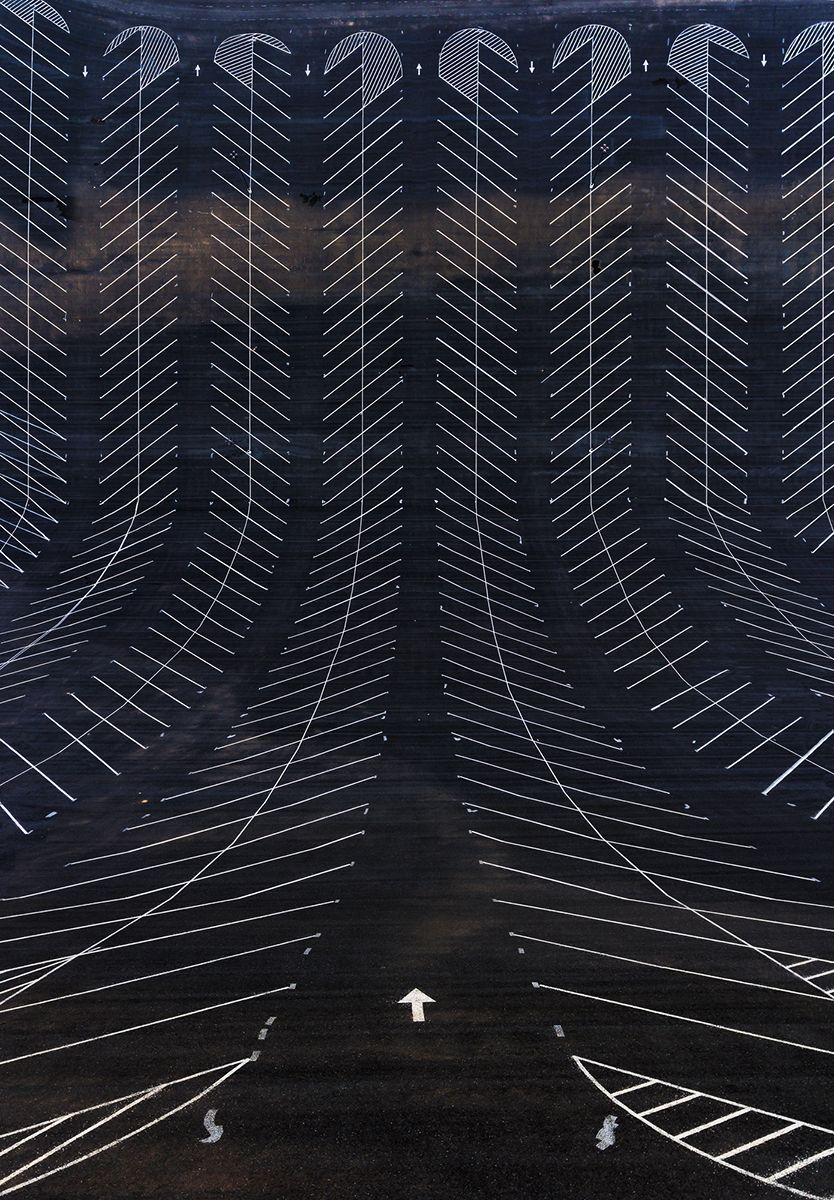 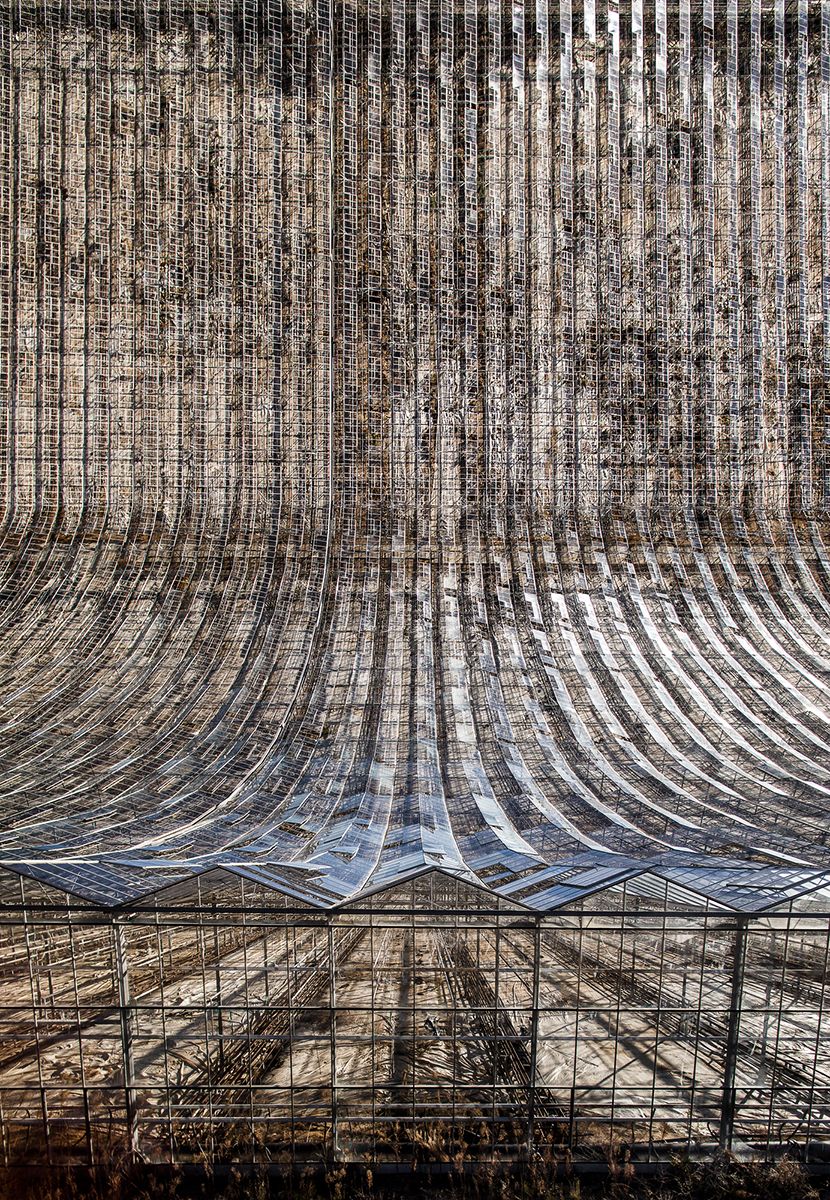 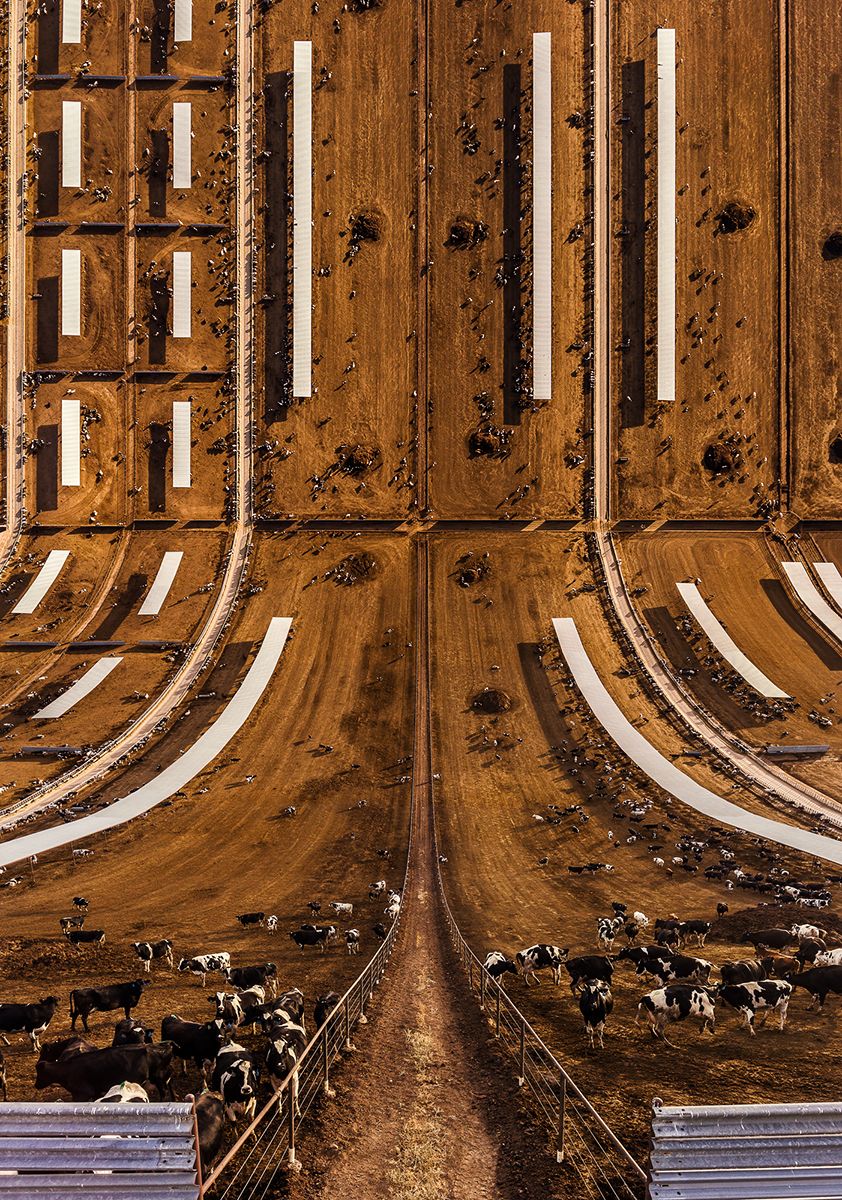 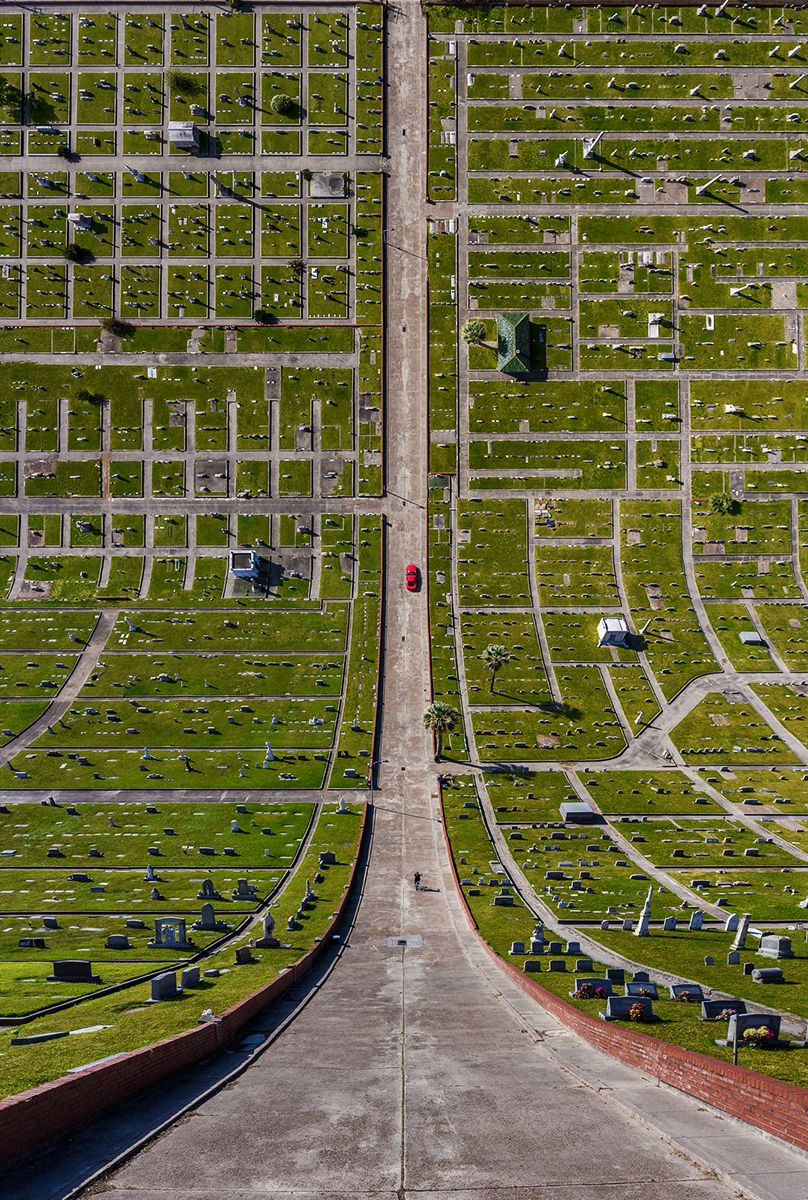 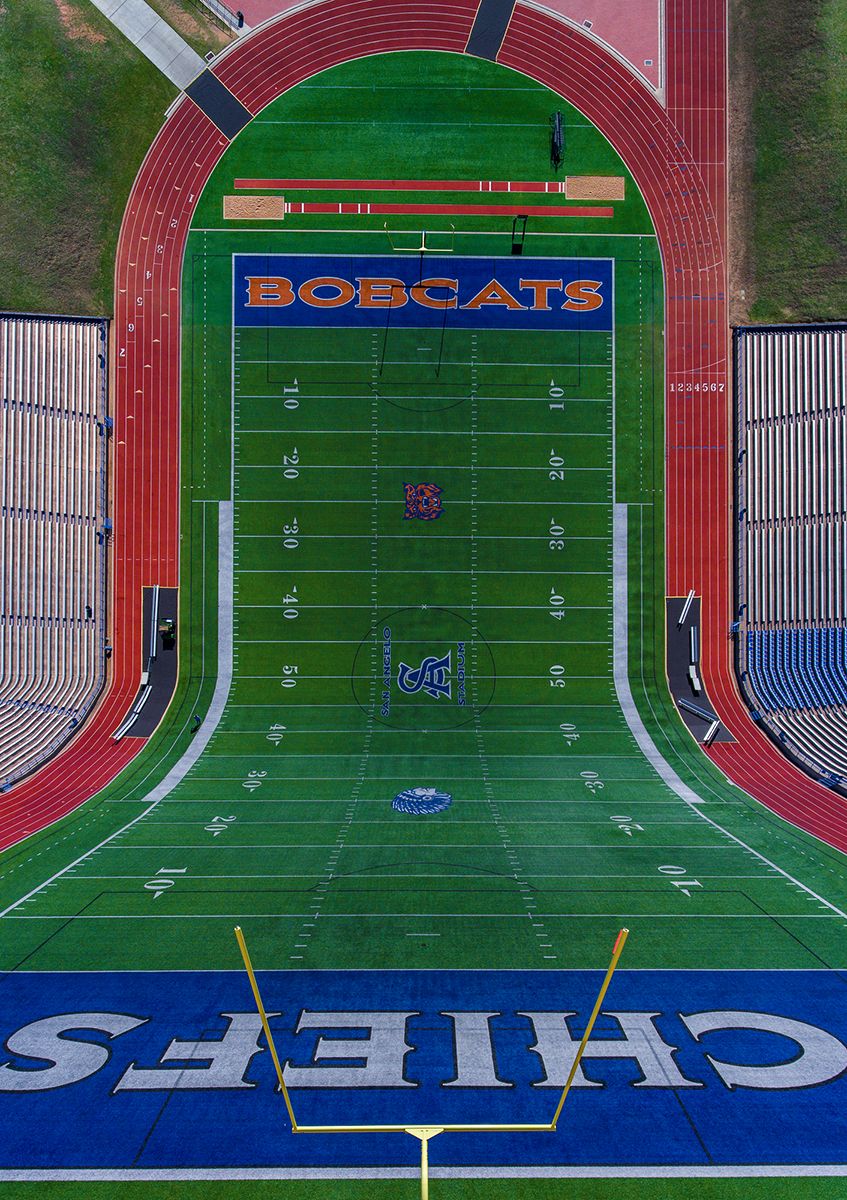