Florida is known for a lot of things, including great beaches, theme parks, and nightlife, but running isn’t at the top of people’s mind when it comes to a trip to the Sunshine State. Boston and New York more often come to mind for destination races. But come to Florida and you could run on great beaches, through legendary theme parks, and even on a world-famous NASCAR track. These five Florida races all offer unique places to run without all of the hills and highways of many other races — and they may even inspire the runner in you to get out there and explore Florida in a new way. 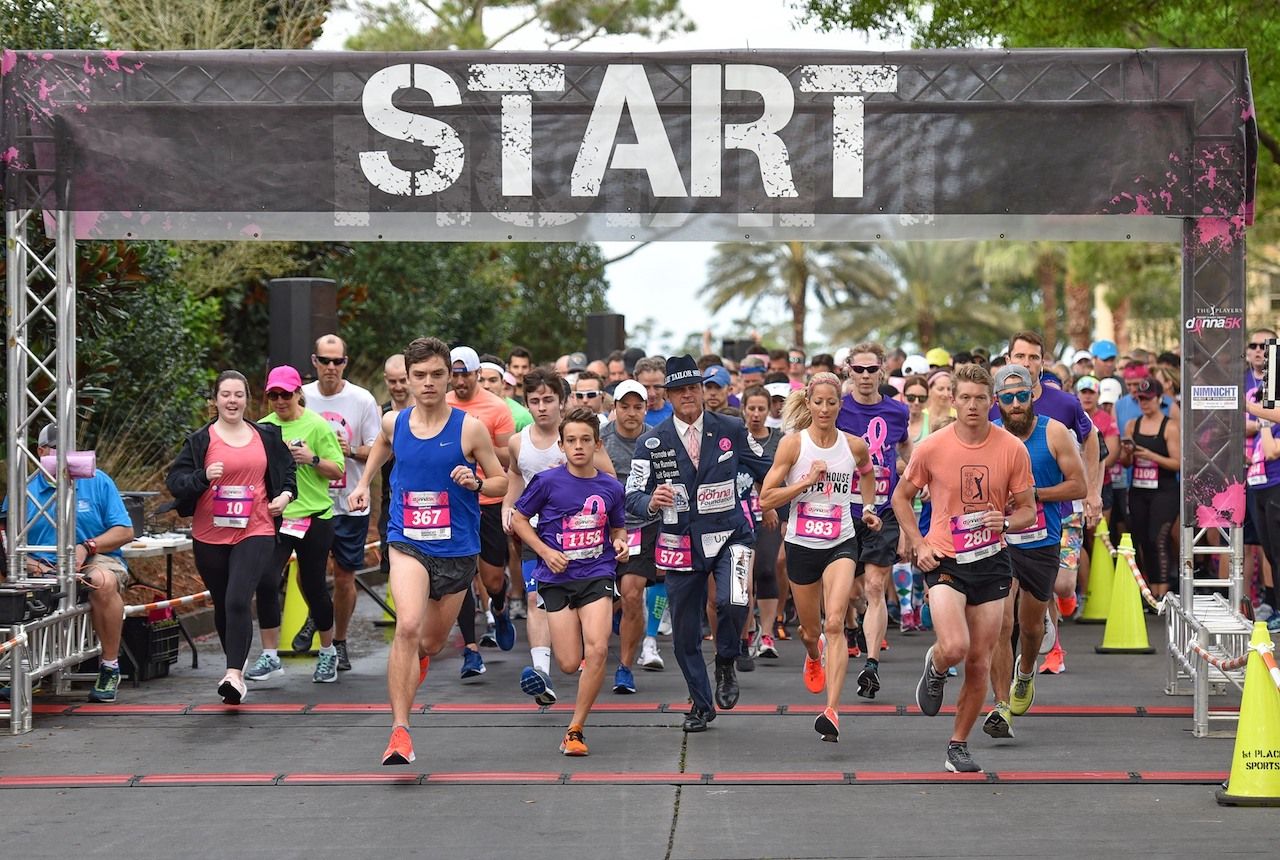 Photo: 26.2 with Donna The National Marathon to Finish Breast Cancer/Facebook

Located in Jacksonville, Florida, The DONNA Marathon Weekend is for runners of all ages and experience levels with six different race options to choose from. Families with kids can enjoy a 5K together while more experienced runners or people who want to push themselves to the limit can do a half marathon, full marathon, half marathon relay, ultramarathon, or event challenge. This Boston Marathon-qualifying race takes runners onto four of Jacksonville’s area beaches, through neighborhoods and street parties.

Since this race is a qualifier for more elite races, there are quite a few elite runners on hand running to get the guarantee for Boston. One thing that makes The DONNA stand out amongst other races is that the whole course is covered in spectators waiting to cheer you on throughout the race. The actual courses themselves are relatively flat and there’s not much incline, and the hardest part of the race is actually running on the beach.

Even with the views of the ocean, the sand runners are going through might not be hard packed because of tides and daily beach activity. The DONNA Marathon is the National Marathon to Finish Breast Cancer, and to date it has raised over $5 million to end breast cancer. 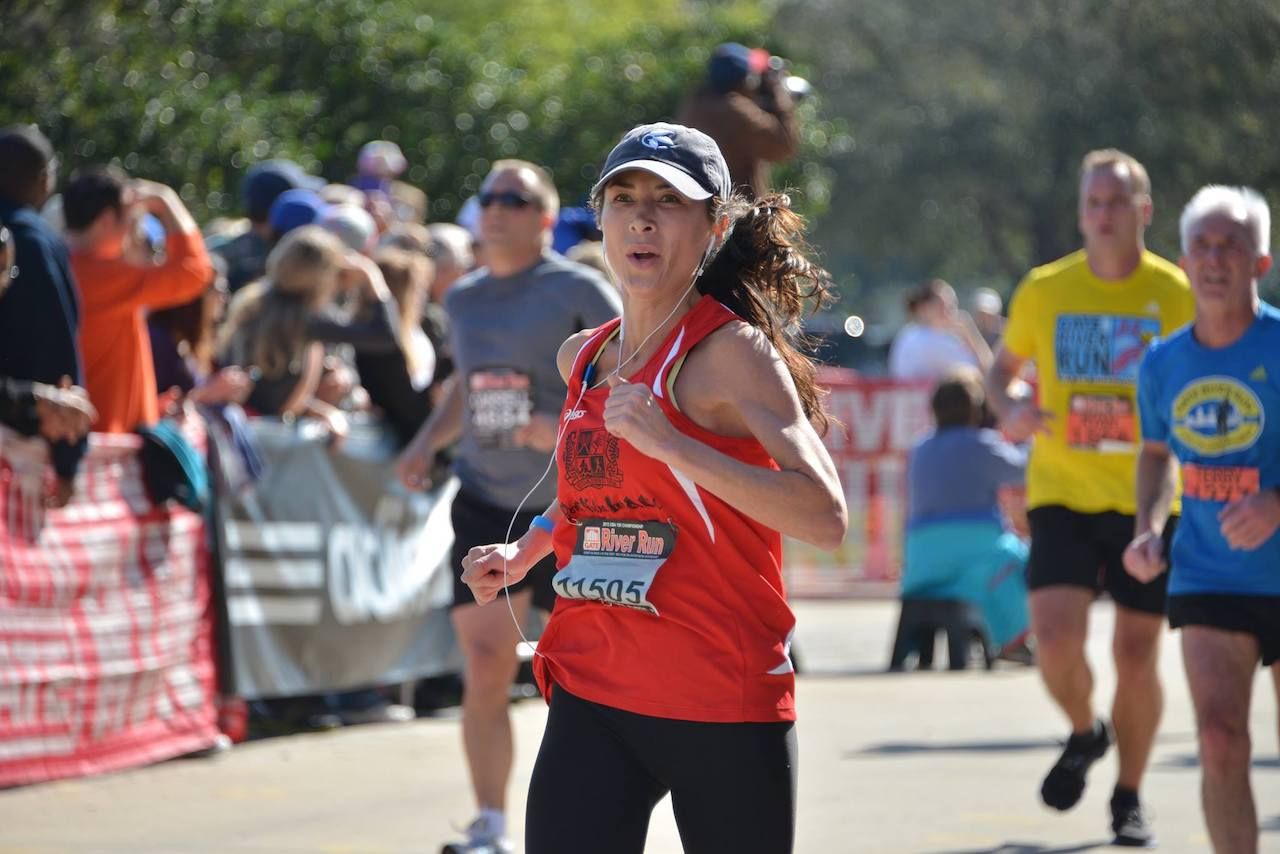 The nation’s largest 15K race is held in Jacksonville every year, and it brings over 20,000 people to the city to run The Gate River Run. The race recently celebrated 40 years of running, with the inaugural race taking place in 1978. Runners go through the historic streets of Downtown Jacksonville and over two of the city’s seven bridges, the Main Street Bridge and the Hart Bridge, both of which go over the St. Johns River and are large enough to occupy the amount of runners going over them without feeling cramped.

Spectators line the entire course, even setting up small block parties in their front yards to hand out snacks and drinks, alcoholic and non-alcoholic, and cheer for runners as they go by. Like many races, the last few miles of this one are the hardest, but for the Gate River Run it’s because runners will go up and over the The Green Monster before crossing the finish line. 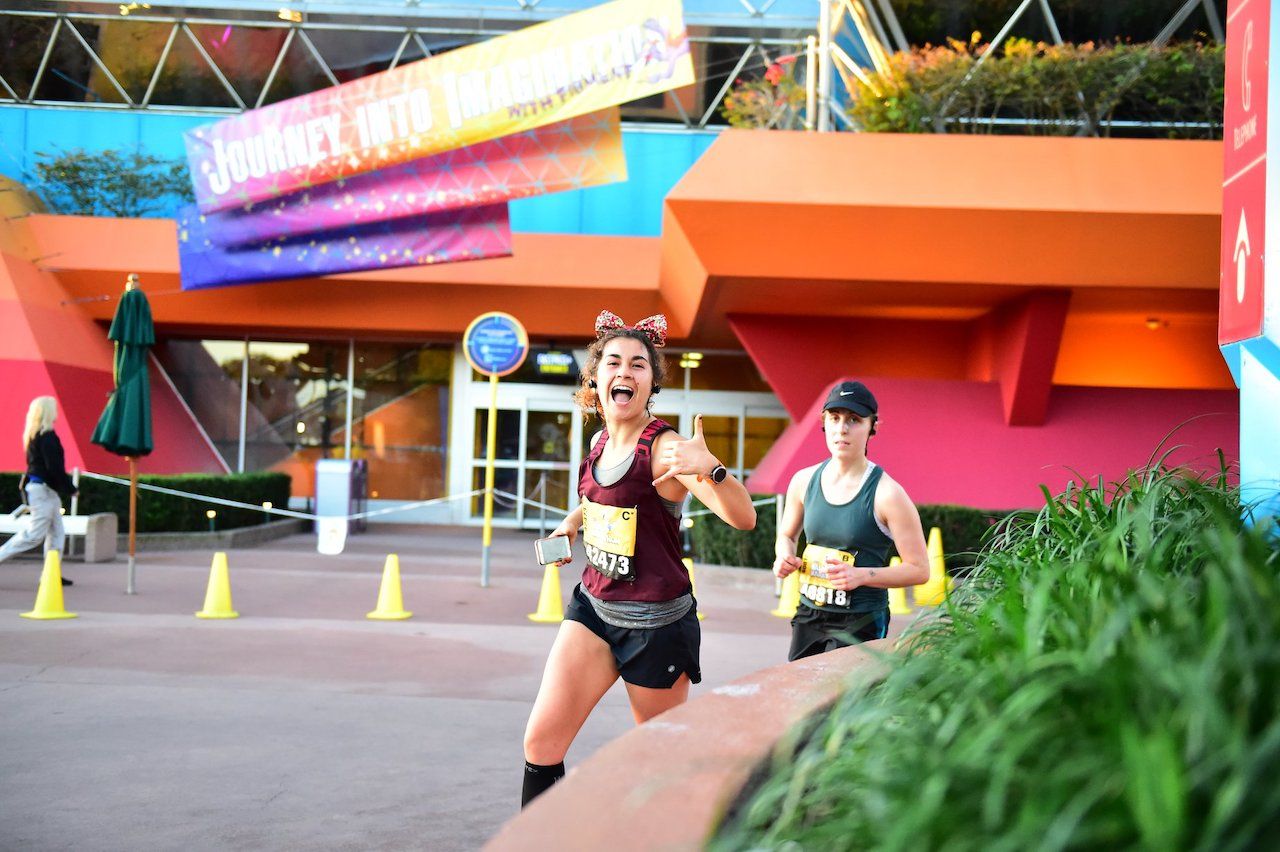 The race takes participants through all four Disney Theme parks, passing by familiar attractions, and is filled with great photo stops with characters, backdrops, and the themed Citizen timekeepers and mile markers. Runners from over 70 countries around the world come to participate in this race — with many winners of the race hailing from Brazil, including Giovanna Martins who has won the race three times.

Many elite runners come to participate in this Boston Qualifier since the course is mostly flat, and the course is wide enough for multiple people to run across without a hindrance. For those who aren’t elite runners, the Walt Disney World Marathon is a chance to push themselves, dress up in a fun costume themed to the event, and enjoy a race through the Disney Parks and resort hotels. In fact, many runners push themselves all weekend as they try to complete the Dopey Challenge, which includes a 5K, 10K, half marathon, and full marathon over the course of four days. Now that is impressive. 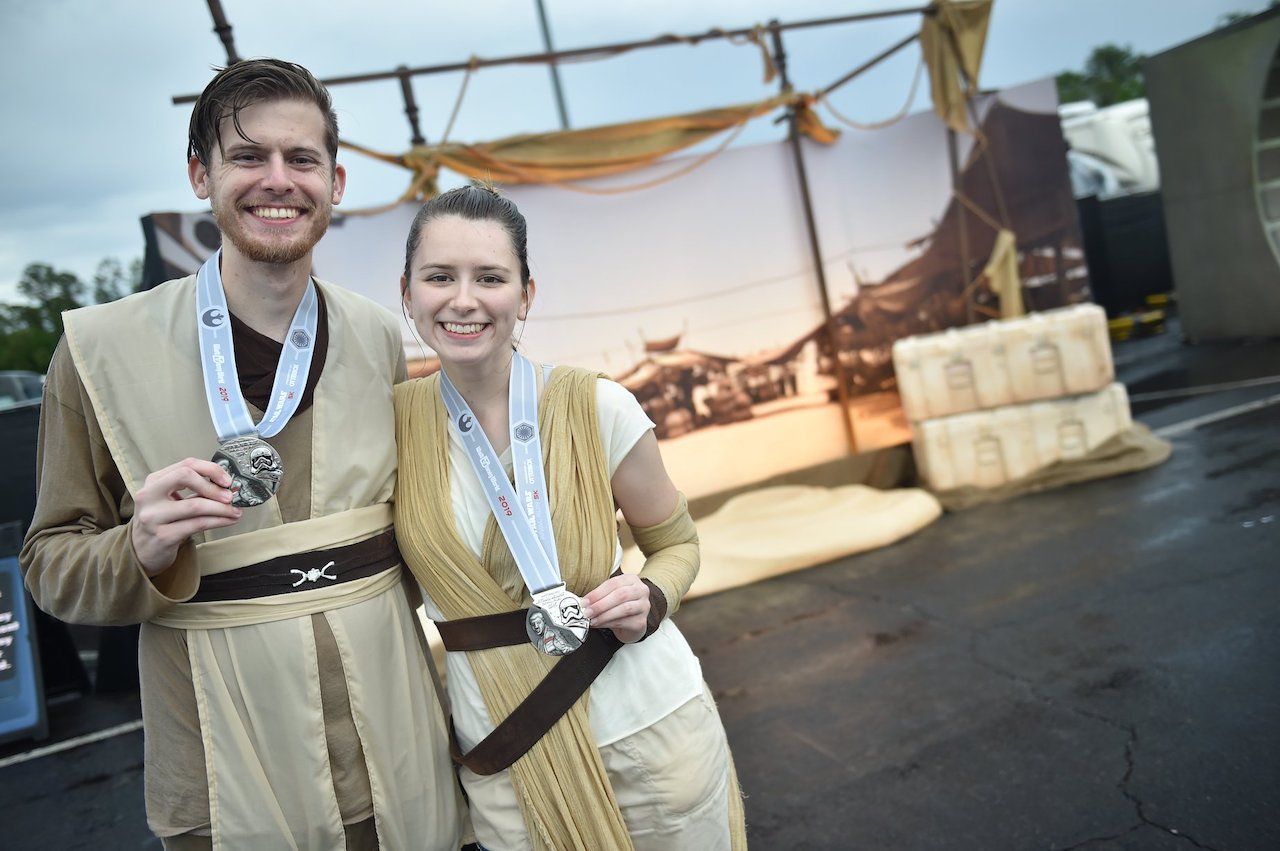 Another race held at Walt Disney World is the Star Wars Rival Run Half Marathon Weekend. This race weekend allows runners of all ages and expertise to unleash their inner Jedis and run through the Disney Parks. Before the race even begins, you’ll need to show your allegiance to the First Order or the Resistance by choosing a side to run with at the time of registration. The side you pick will be reflected on your race bib.

In the past, bibs have either been Kylo Ren or Rey, Finn or Captain Phasma, Han Solo or Boba Fett. This is truly a family-race weekend with races for toddlers, older kids, and adults. Throughout the course, runners will encounter famous Star Wars characters, entertainment, and other runners dressed up in their Star Wars best.

On race day the whole holding area and corral area feels very similar to Star Wars Celebration. Fans and runners there are dressed in cosplay or Disneybounding, and there are trivia questions and runner interviews about what Star Wars means to someone. In fact, this race could be thought of as a celebration of Star Wars just for runners. People can also use the Force to make it through a 5K, 10K, half marathon, or all three over the course of three days. 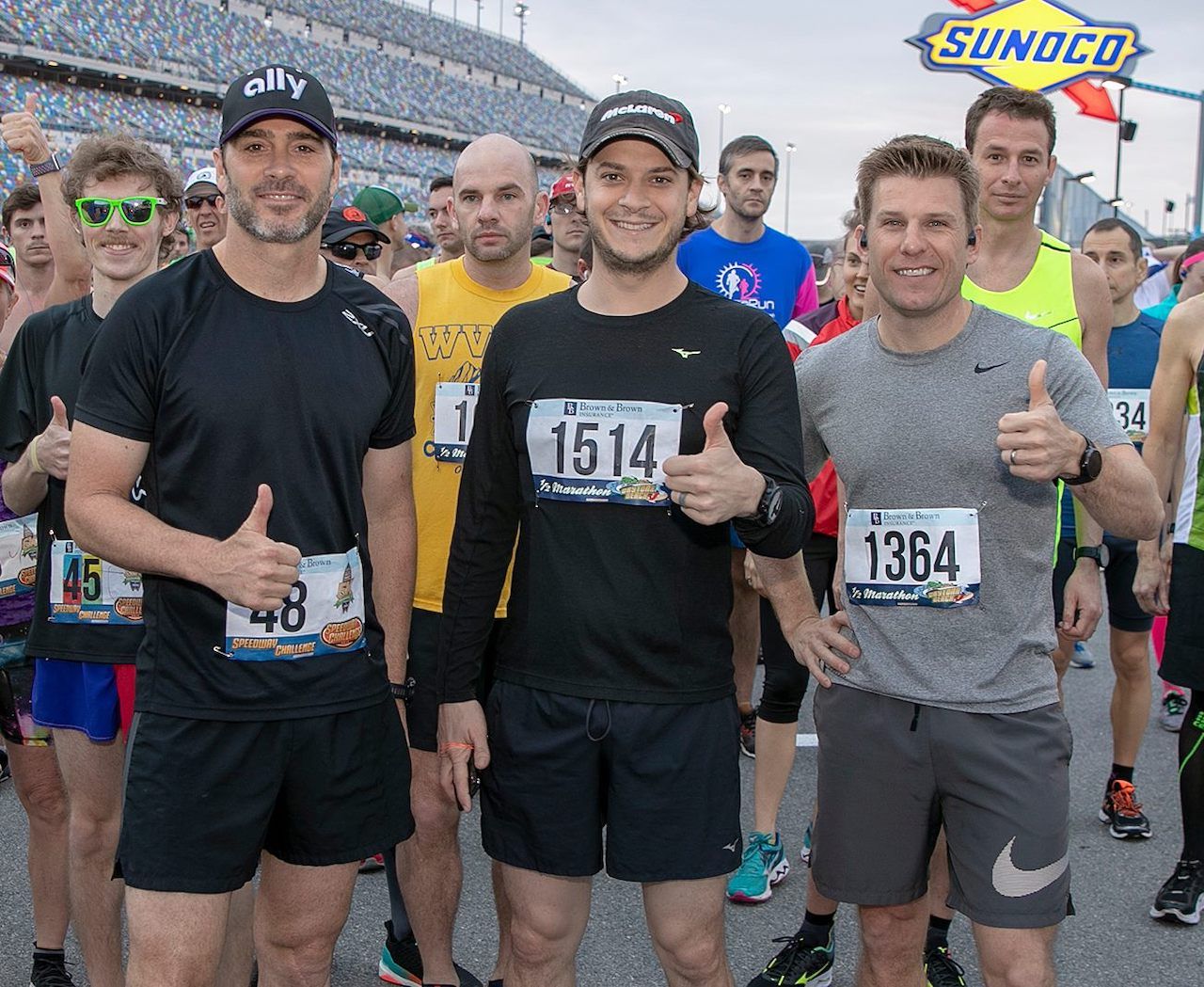 Beaches and NASCAR are what Daytona is known for, so when you combine them into one epic half marathon, it’s sure to be a good time for 13.1 miles. The race starts off at the Daytona International Speedway, home to the Daytona 500, where runners will actually be able to run along the track of the Speedway.

Then the race heads towards the beach for a stretch along the sand before heading back toward Speedway and ONE DAYTONA to cross the finish line. Unlike some other beach runs, the Daytona Beach Half has runners going on hard-packed sand, so it’s less challenging than the loose sand people might be accustomed to on the beaches of Florida. This half marathon is worth the trip to Daytona Beach if you’re a NASCAR fan and avid runner.