A new experiment from photographer Max Siedentopf is bringing something previously unheard of to the mundane process of getting your passport photos taken — uniqueness. The project, aptly named “Passport Photos,” is juicing up passport photography by allowing off-camera creative situations with objects, animals, and even other people while still coming out with a usable passport photo. As long as there’s a white background, the photos are full color, and your face is unsmiling and facing the camera straight on, just about anything goes. 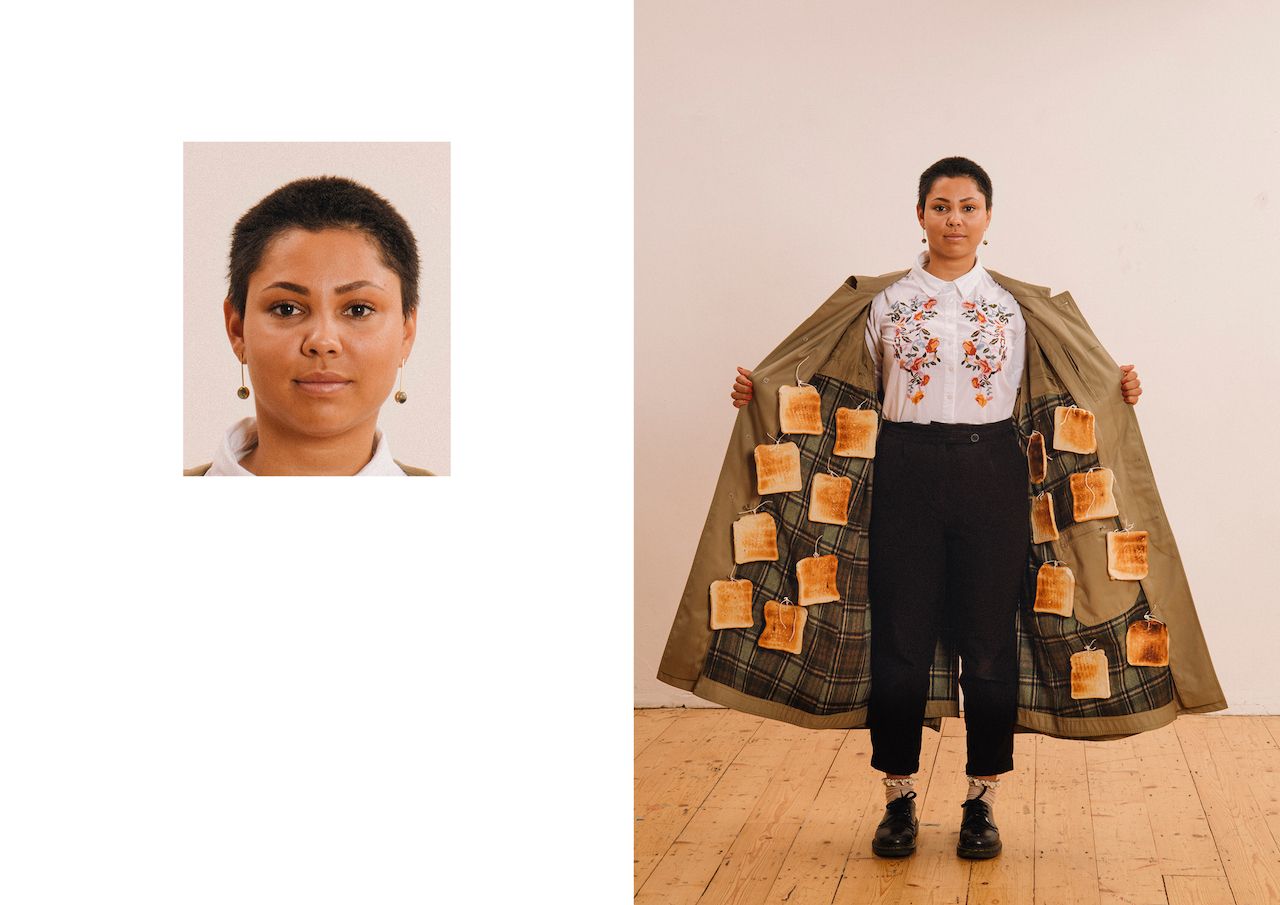 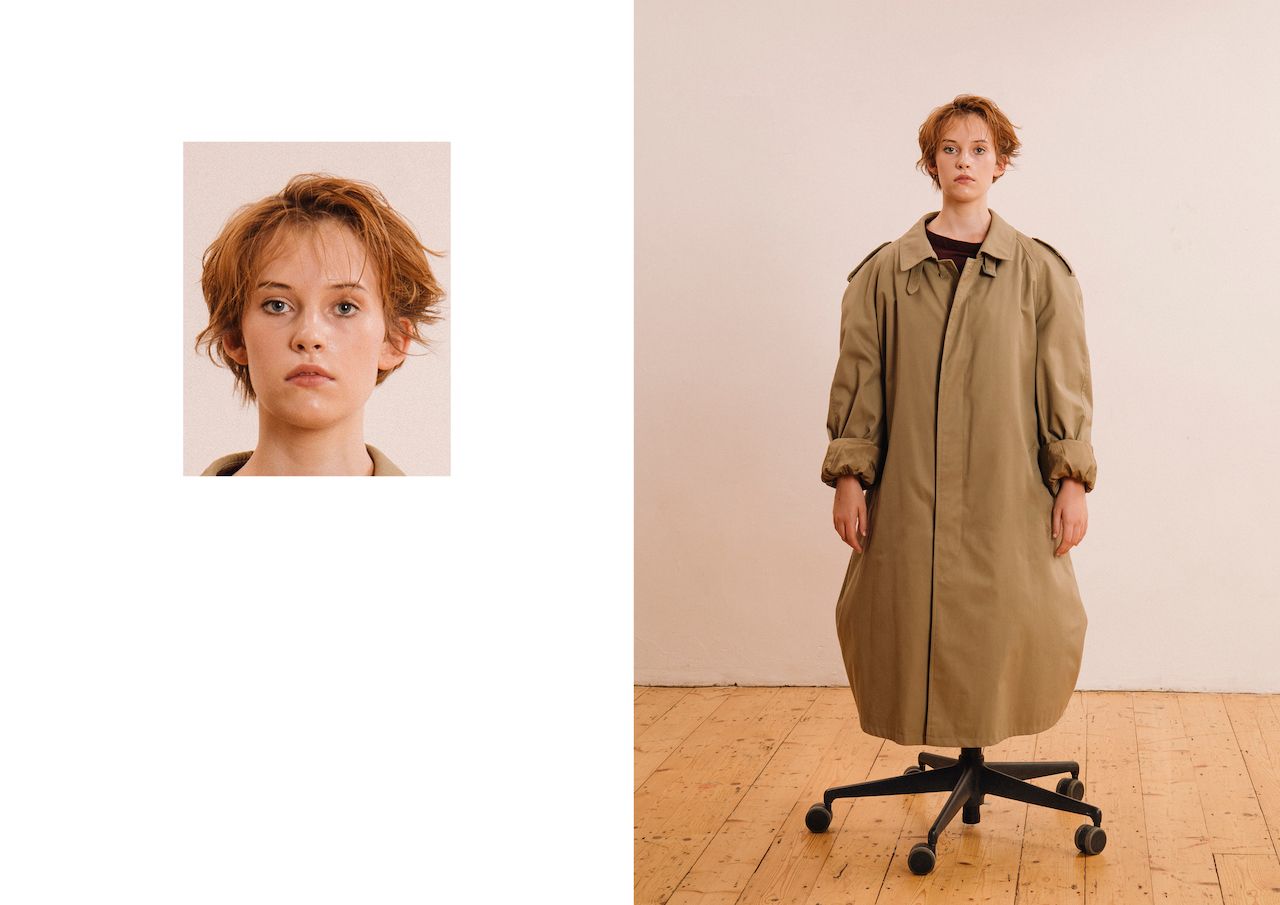 Past participants have surrounded themselves with fire, done the splits, or duct-taped themselves to a wall, all for the sake of spicing up the routine. The service is designed to be both fun and productive — you get your necessary passport photo and get to have a bit of creative fun in the process. The choice is up to whatever your imagination can dream up that Siedentopf can make a reality. “The series tries to challenge these official rules by testing all the things you could be doing while you are taking your official document photo,” Siedentopf stated on his website. 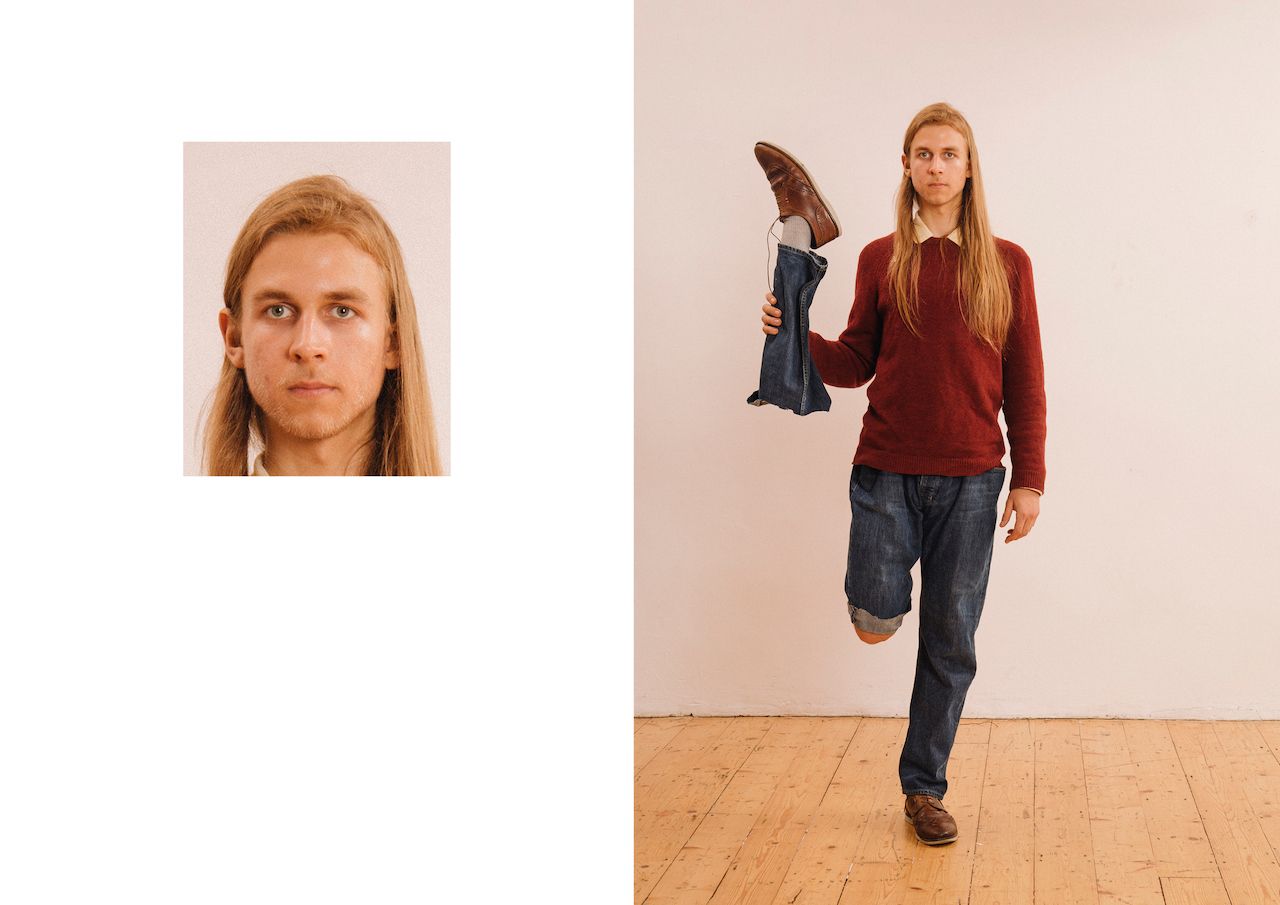 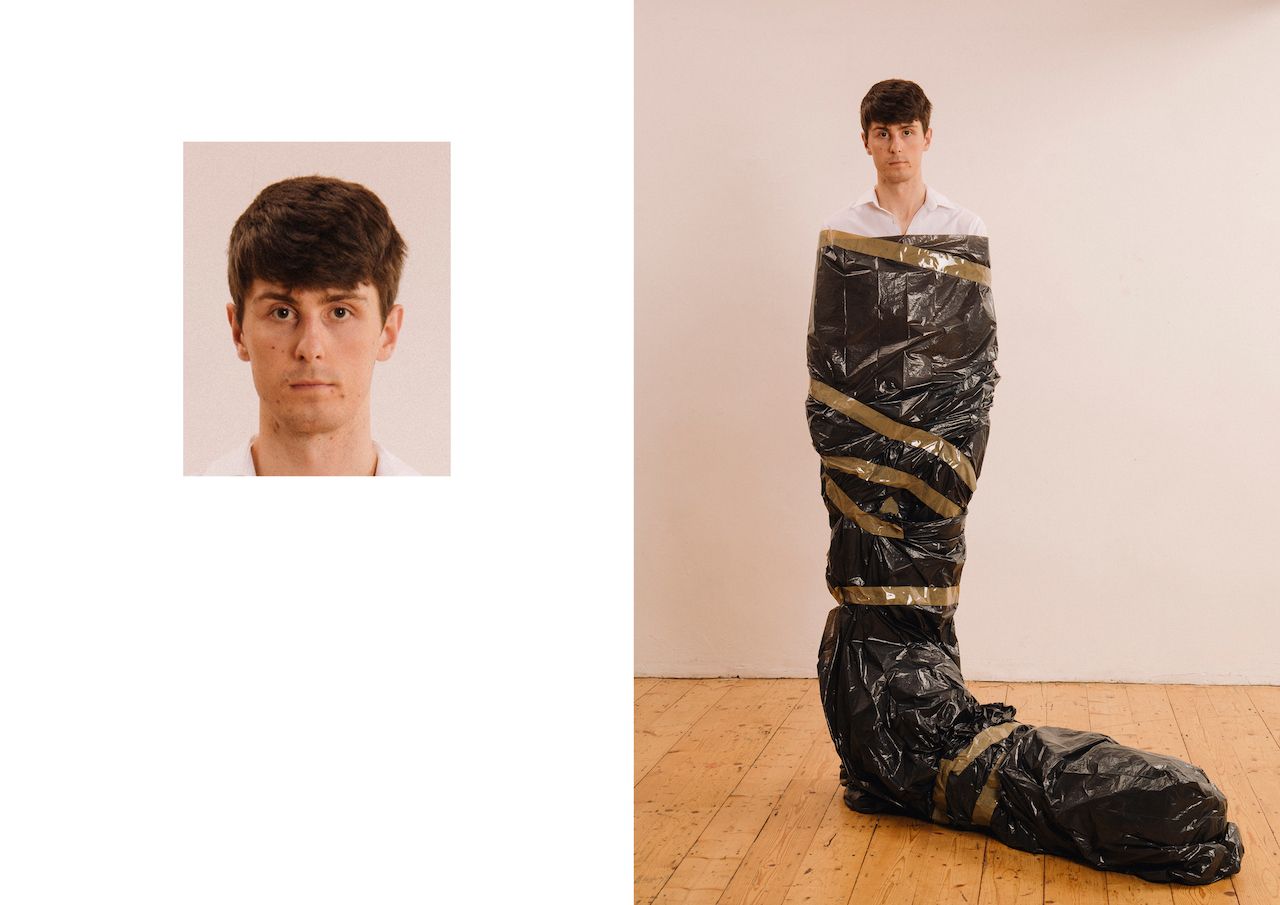 The end result is a passport photo that meets the same requirements as all other approved passport photos. Only you, the photographer, and anyone else involved in your wacky photo shoot will have any knowledge of the nonsense taking place off-camera. You just might have a tough time keeping a straight face the next time you pass through customs.

PetsHow To Get a US Passport for Your Pet
Tagged
Art + Architecture News
What did you think of this story?
Meh
Good
Awesome