If you’ve ever fantasized about what life would be like in a Dr. Seuss book, then you only need to dream on a little bit longer. The Dr. Seuss Experience is taking to the road with a multi-city tour, starting on October 26 in Toronto.

The exhibit is designed to be an immersive experience through nine different worlds in the Seuss universe. Visitors will feel like they’re one of the characters as they head through a balloon-filled maze from Oh, the Places You’ll Go!, listen for Whos in a field of clovers from Horton Hears a Who!, and walk under Truffula Trees from The Lorax. 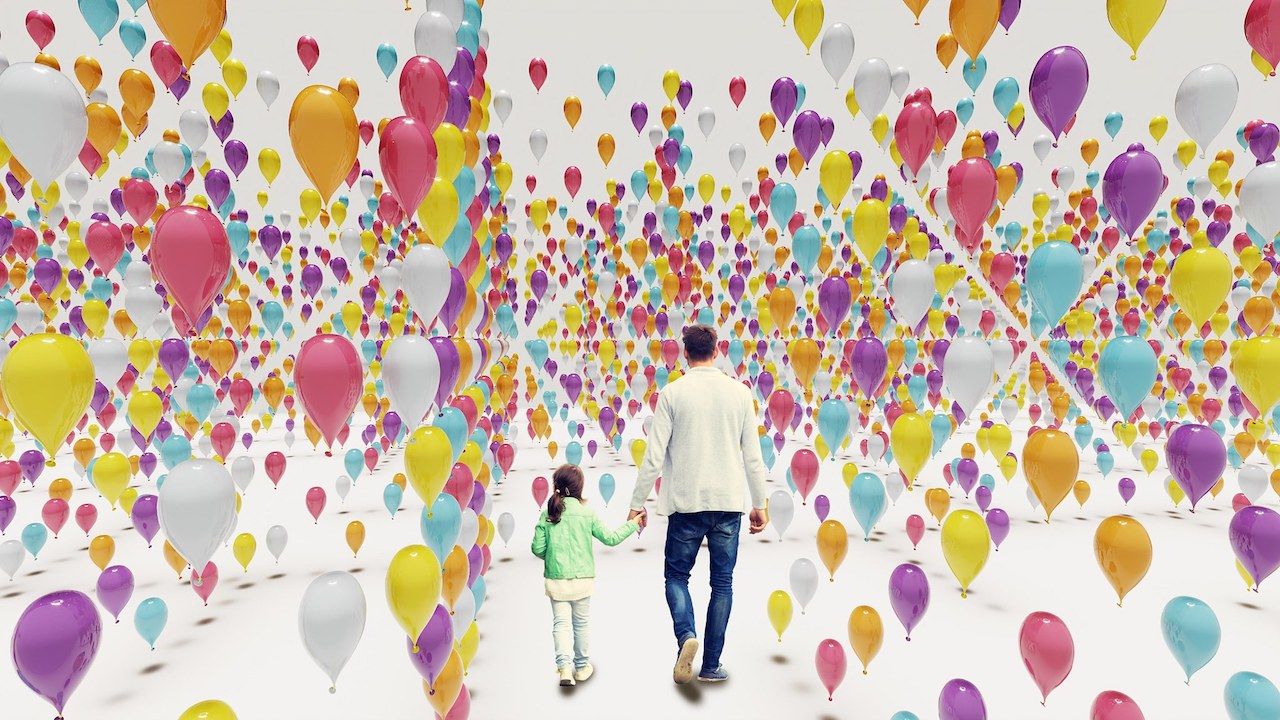 In addition to living your favorite childhood stories, there’ll be plenty of Instagram opportunities and character meet and greets within the 15,000-square-foot space.

The experience has apparently been a few years in the making, only now coming to fruition. “I wanted to explore the books and bring the characters to life in a new and engaging way,” said Susan Brandt, president of Dr. Seuss Enterprises, the company founded by Audrey Geisel, and the late widow of Theodor Seuss Geisel, otherwise known as Dr. Seuss himself. 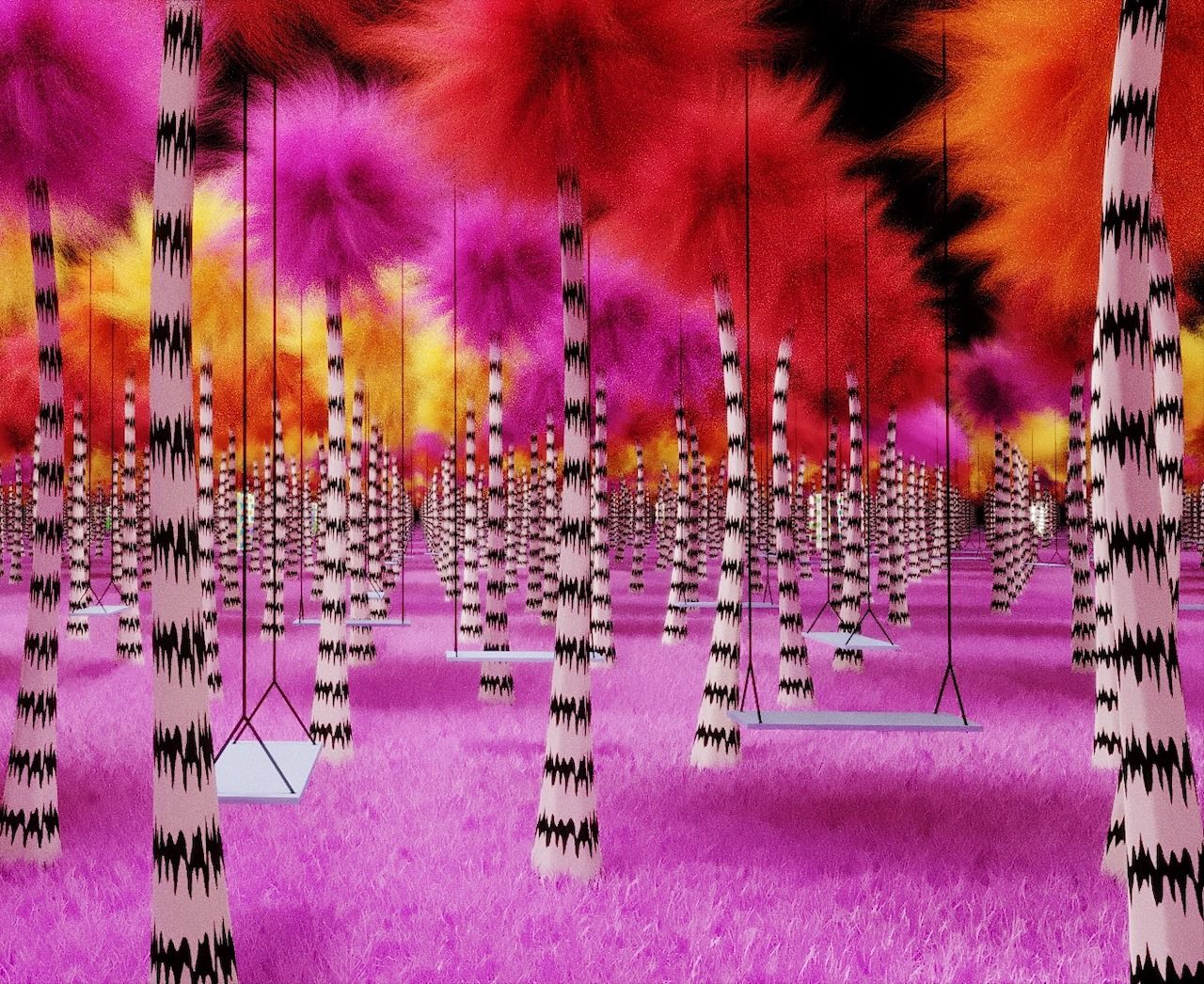 Other than Toronto, the exhibit will stop in several North American cities, such as Boston, Seattle, and Houston. Just like its location, the experiences within the exhibit will change in each city. Some of the rooms will be switched out for other Seuss novels, and there’ll even be changes for the time of the year. Whatever city gets a How the Grinch Stole Christmas-themed experience for the holidays should expect to be the object of much envy.

Tickets are expected to go on sale sometime next month, and prices have yet to be released, but can you really put a price on nostalgia?