Qatar airlines flies to more 140 destinations worldwide. With destinations like Botswana, Macau, Nepal and Kazakhstan, travelers have increased access to some of the globe’s most exciting destinations — and a world-class way to get there. 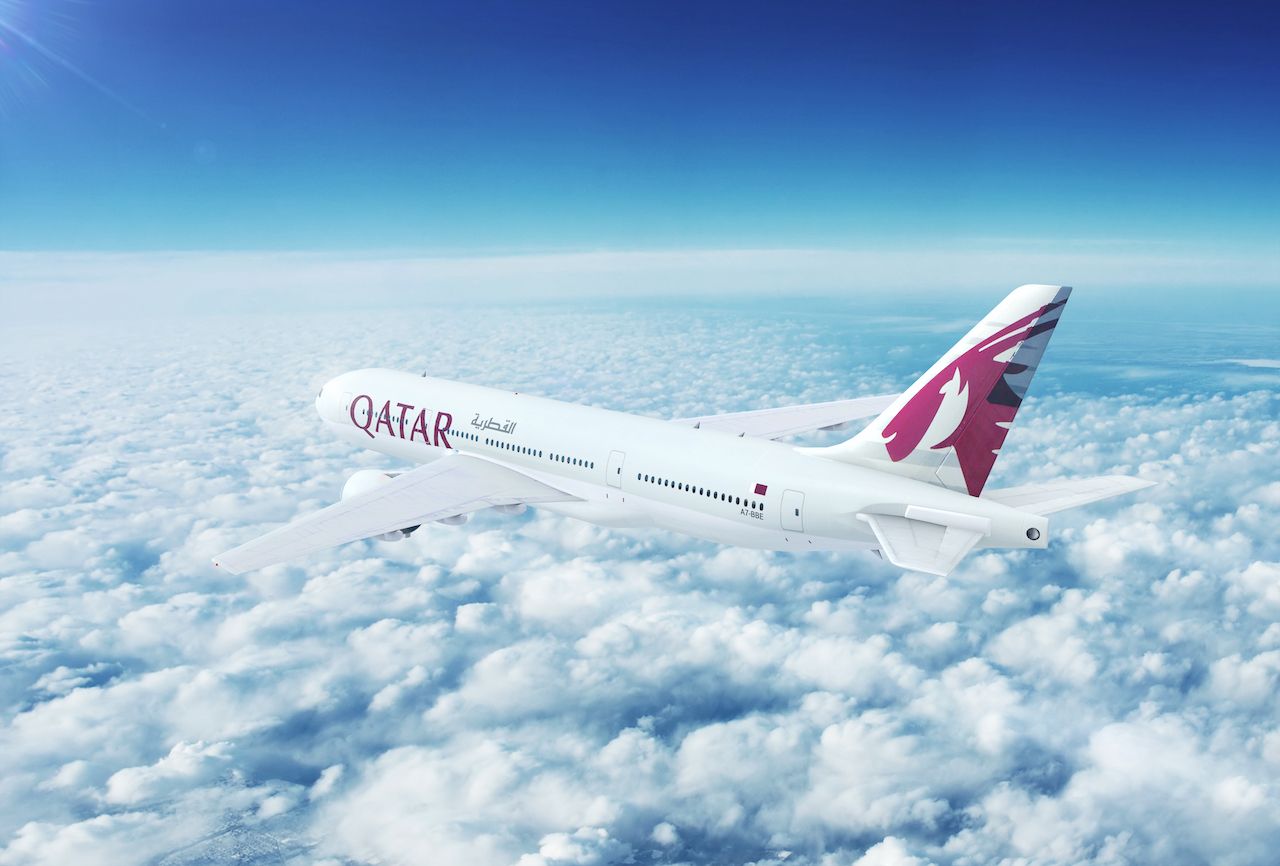 Though what really makes Qatar stand out is the pinnacle of business class experiences: the Qsuite.

“The level of attention to detail on Qatar Airways is far above most airlines,” says Kristin Braswell, a Matador Network panelist and founder of CrushGlobal. “In the Qsuite, the meals offered are as stellar as any fine dining experience, as is the wine list that accompanies it.”

This mini onboard cabin has closing doors (complete with “do not disturb” indicator light) for privacy during the flight. The thing that makes Qsuites truly revolutionary is that four suites combine into numerous configurations, meaning the suites closer together can be combined into double beds so travel companions can share a space. Groups of four traveling together can lower the privacy partitions between their suites to form a four-suite space where families and friends can socialize without disturbing the rest of the cabin. Qatar Airways patented this mix-and-match system, and you won’t see it on other airlines. Qsuites for solo travelers are positioned closer to the window or to the aisle, offering a truly luxurious private experience.

Travelers who don’t book a Qsuite still benefit from the widest seats of any economy cabin, complimentary snacks, meals, and beverages (including alcohol), a personal screen with Oryx One entertainment system, a laptop, USB power charging points, and free Wi-Fi for at least 30 minutes. It’s easy to see why our panelists named it the best airline.

“Qatar Airways has a top-notch in-cabin experience, good food and wine, and is an easy transit hub in Doha that connects to Asia, the Middle East, and the US,” says Tim Wenger, outdoor editor at Matador Network. 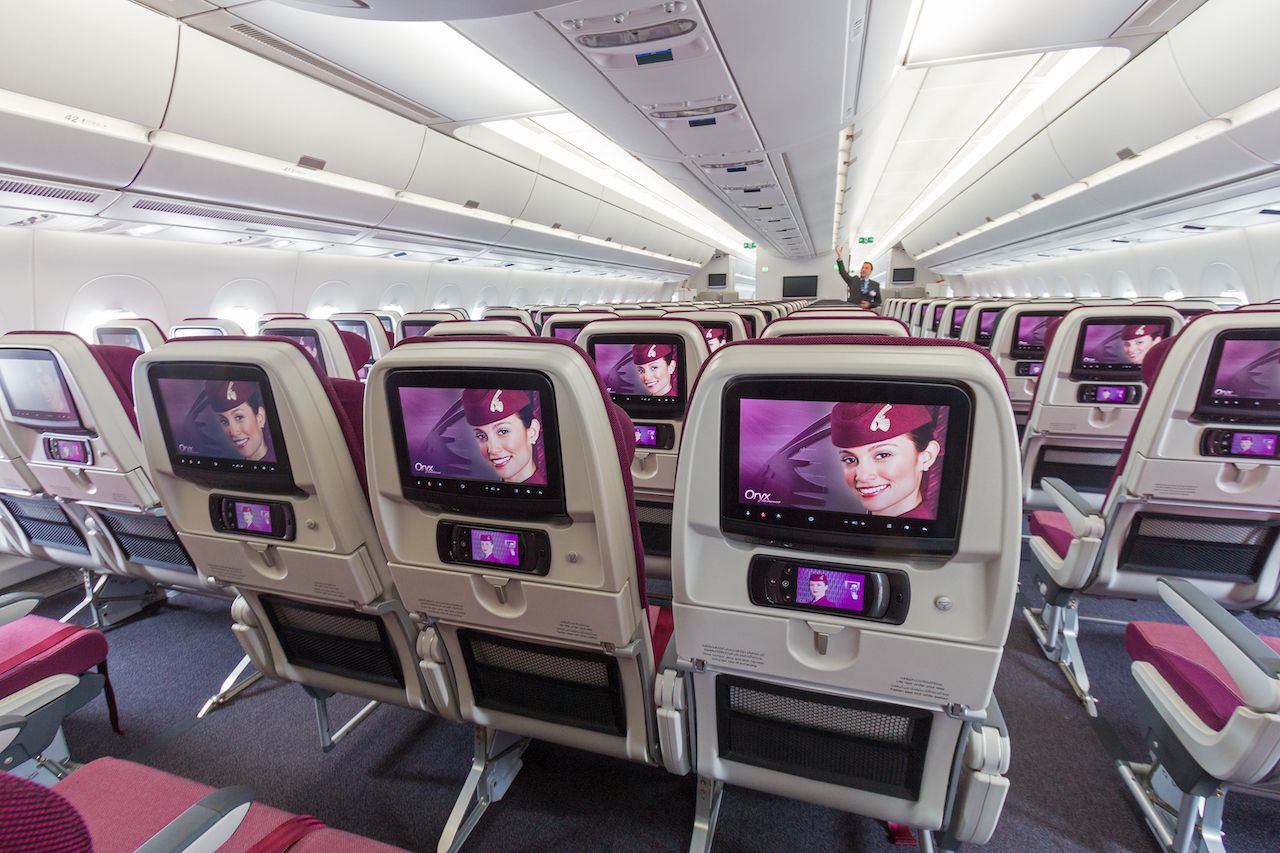 “They consistently have better planes flying the domestic routes I take,” says panelist Jeff Jenkins of Chubby Diaries. “The SkyMiles program is top-notch, and they have some of the best perks for making status.”