If you’re looking for extraordinary views, in the future you might want to consider a trip to St. Petersburg, Russia. On May 25, 2021, Scottish architecture firm Kettle Collective announced it would be building the second-tallest skyscraper in the world. The Lakhta Centre II will 2,306-foot tall. New York’s Empire State Building stands at 1,250 feet — the Lakhta Centre II will be almost double in height.

The tallest building in the world is the Burj Khalifa in Dubai, measuring 2,717 feet, but the Lakhta Centre II will still break a record with the world’s highest viewing gallery and occupied floor of any building at 1,936 feet. 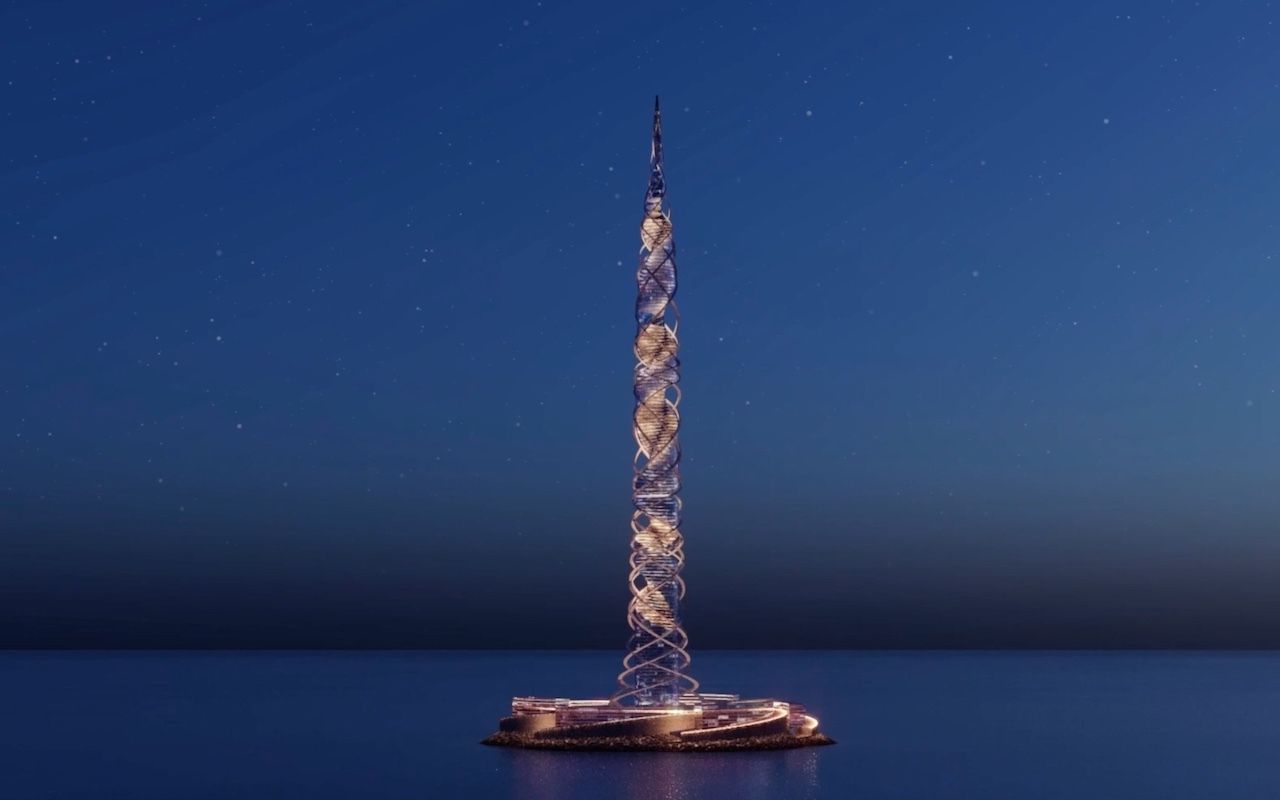 The new skyscraper will be the sibling of the Lakhta Centre, the headquarters of Russian energy firm Gazprom also in St. Petersburg, and the highest building in Europe. Although the exact location of the new building is currently undetermined, Gazprom will be providing the land plot “on the outskirts of St Petersburg,” according to a press release. 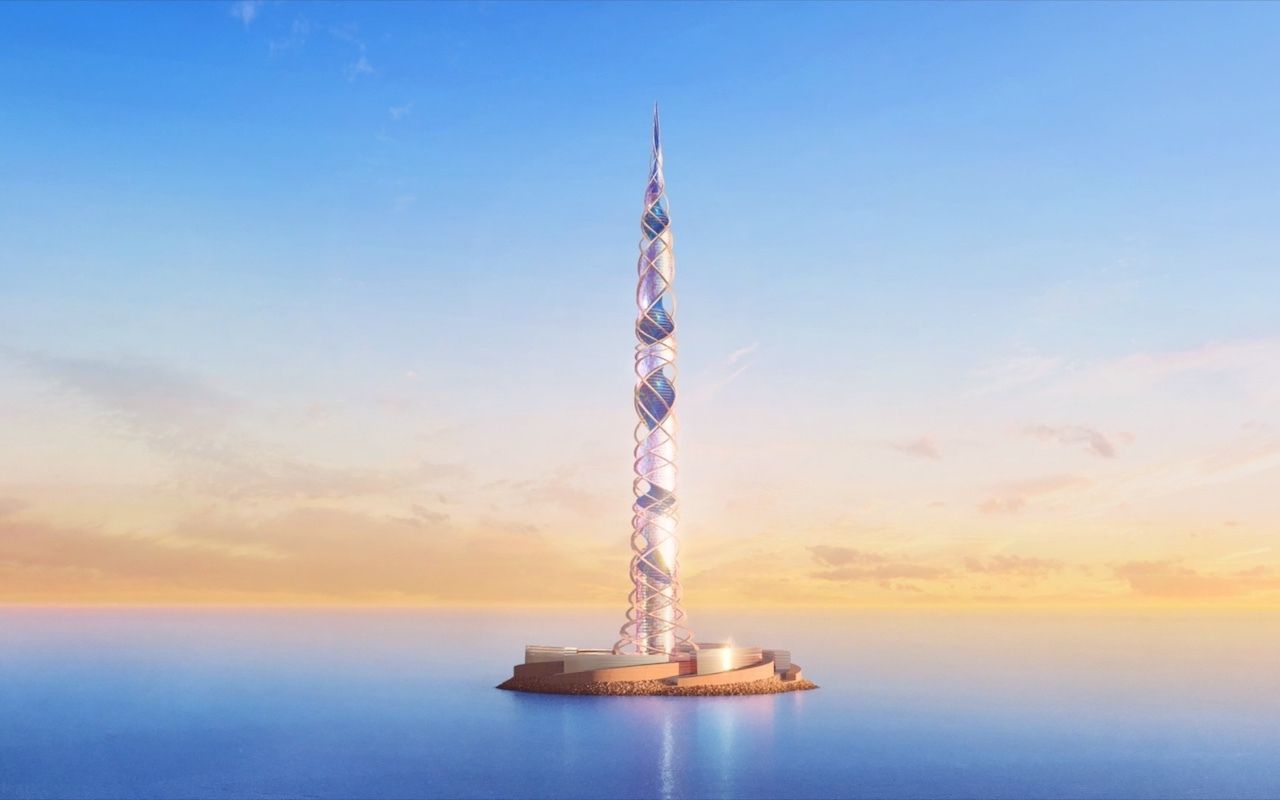 “The tower is born out of a daring idea that has been inspired by energy in all of its forms, from helical waves generated around deep space quasars to the spirals of wave energy. The outer layer of the building is created from spiraling columns that form an open organic helical diagrid, while the structure is carved out by a series of spiral atriums shared with green vertical spaces,” said Kettle Collective design lead Tony Kettle. “The design is both aesthetic and functional as it will reduce considerable wind forces that will impact the structure, in turn reducing the size of structural elements required within the building.”

While the current renderings of the Lakhta Centre II depict it as isolated on an island, the tower will be on land.

Where to StayThe tallest hotels around the world with jaw-dropping city views
Tagged
News Art + Architecture
What did you think of this story?
Meh
Good
Awesome