East Asia may not top your list for a post-college backpacking trip, but these science-fiction-movie-esque cities will blow your mind and are ridiculously fun. Most of these destinations are associated with industry, skyscrapers and wealth, but believe me they perfect for young, frugal travelers.

Here are a few places you need to visit in your 20s. 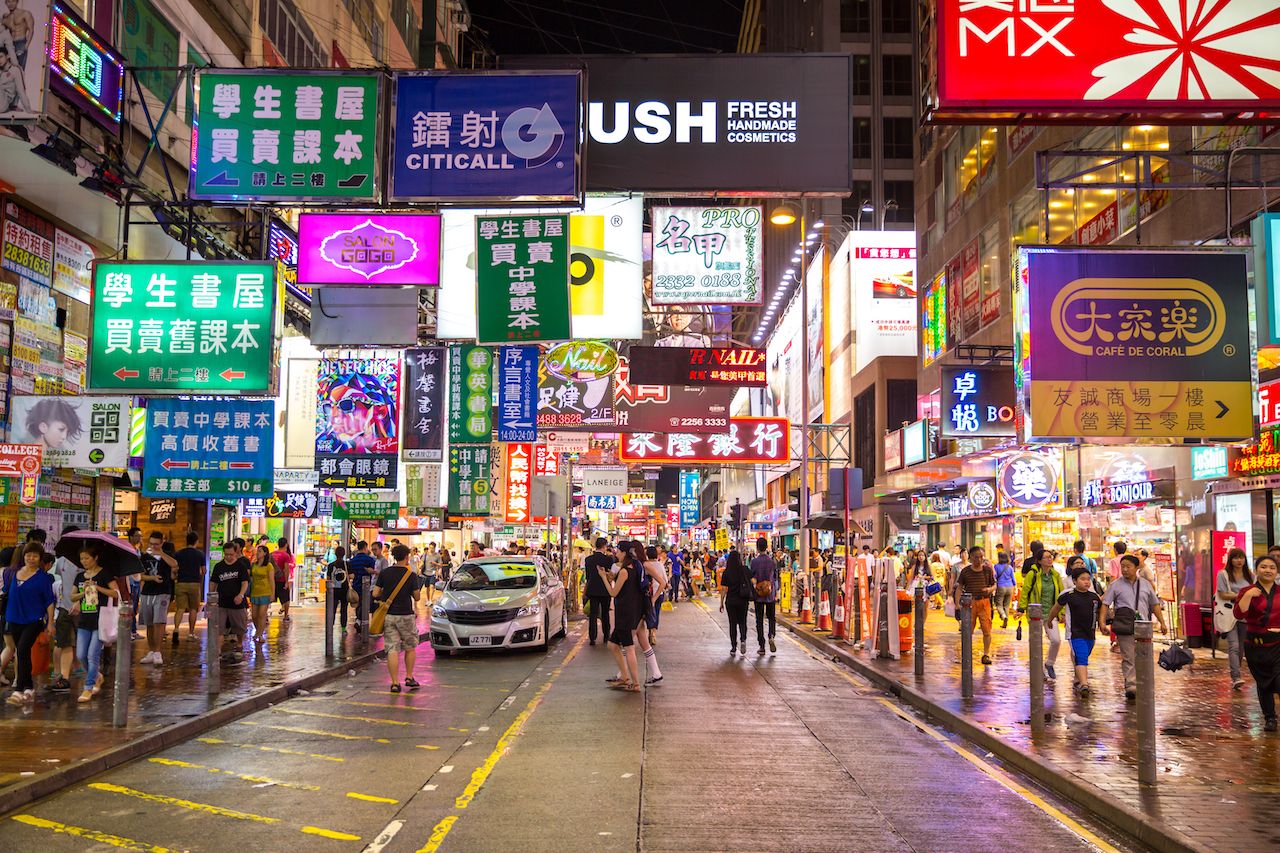 Congested markets in Mong Kok to clubbing in Lan Kwai Fong to cliff-jumping in Sai Kung, Hong Kong is surreal. The contrast between skyscrapers and nature defines the city (which is actually a Special Administrative Region of China). You can stuff yourself with dim sum in the morning, hike a mountain, swim in the Pacific ocean, and be back in time for the all-night parties in Lan Kwai Fong. Maybe even throw in a mid-day egg waffle and some stinky tofu (yes, it’s actually called that) while you’re at it. Thanks to low food prices in Kowloon, a lack of tipping, cheap train tickets, and reasonably priced hostels, HK is truly 20-something friendly. 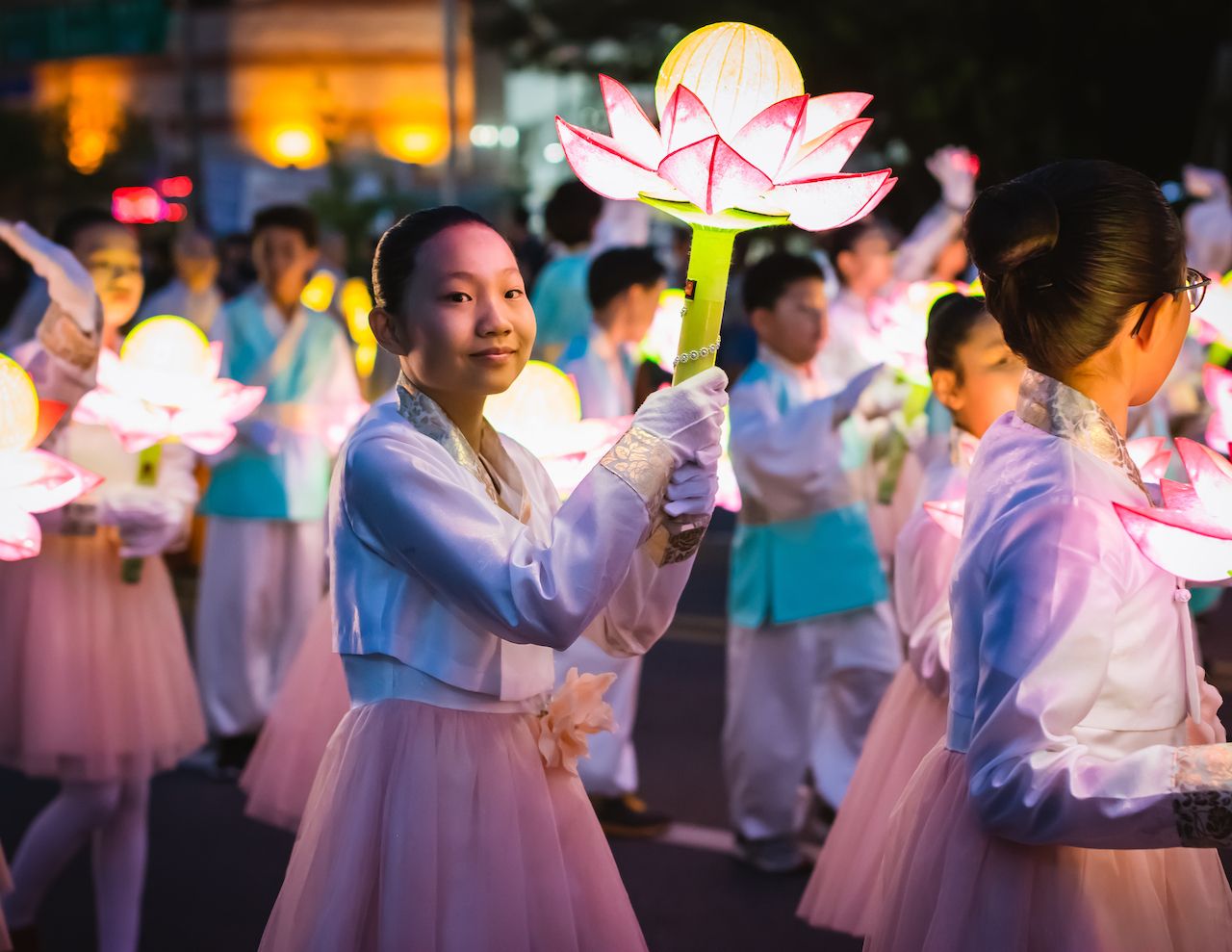 Not to play favorites, but Seoul has the coolest party scene I’ve ever experienced. The backdrop of futuristic infrastructure and a dinner of fried chicken and beer is a wicked blend. Afterwards, you can go drinking in Hongdae, which is known as the hip and trendy area for Korean university students and 20-somethings to hang out. Be careful not to go too hard with the soju (AVB hovers around 20% or more). Just because you can buy a bottle for under 2 USD at a convenience store doesn’t mean you need to drink 5. Trust me, I learned the hard way.

If you’re really attempting to do Seoul on a budget, you can sleep in a bathhouse, called jjimjilbang in Korean, for around 10 USD per night. Since it’s already a bathhouse you can enjoy a relaxing bath with a bunch of naked strangers (separated by gender). The sleeping arrangements are not comfortable, but it’ll do for a night or two in a pinch. No reservations necessary. 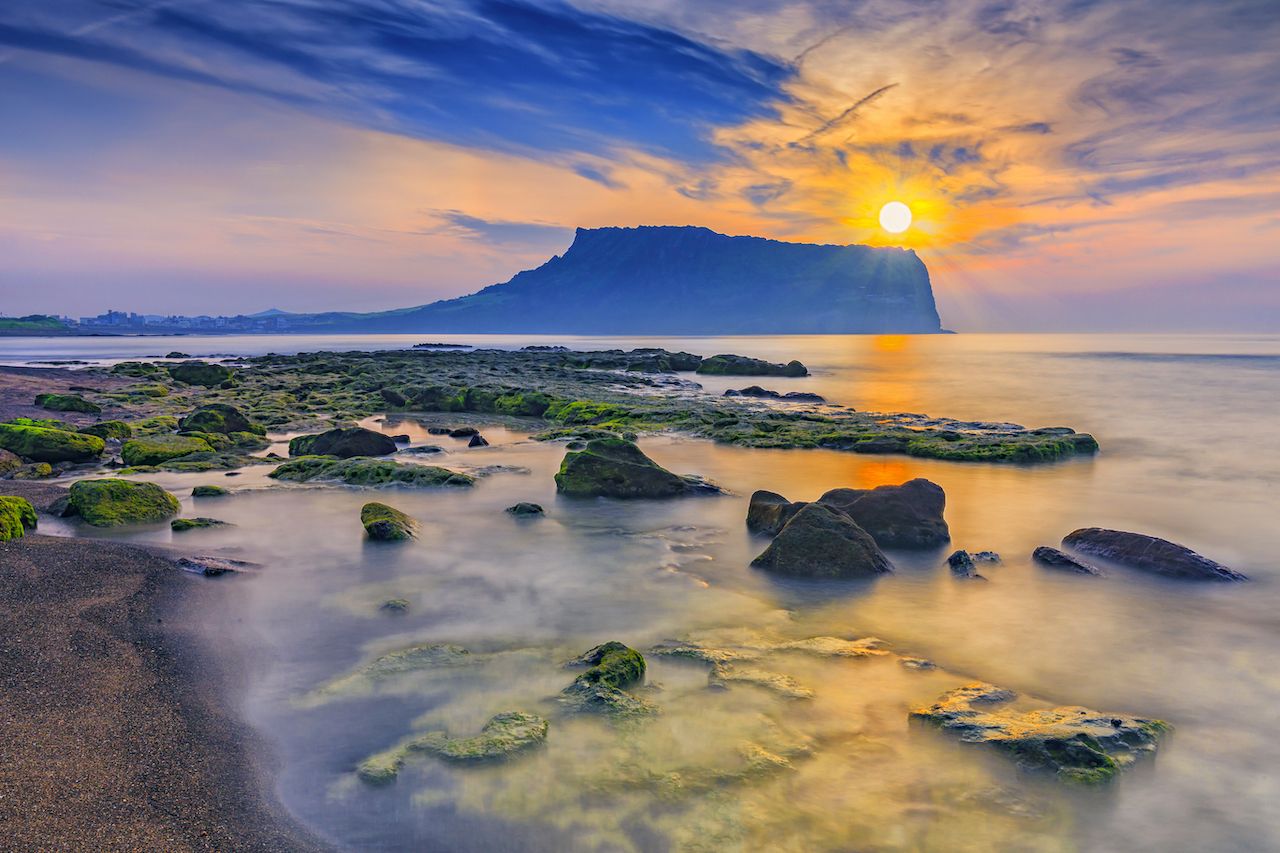 Jeju is basically Korea’s Hawaii. For the better half of the past decade, Jeju has held the reputation of Korea’s honeymoon destination. You can surf, scuba dive, hike a volcano, explore lava tubes, eat oysters, and all the other activities you would expect from a mountainous Pacific island. The one experience that particularly stuck with me was Jeju Love Land. Love Land is a sculpture park specifically for erotic art, very R-rated and sexual. The goal of the park is to break down taboos around sex by putting it on display. You’ll see A LOT of vivid genitalia so it’s not for prudes, but spending a couple hours there will leave you with some entertaining stories to tell your friends back home. 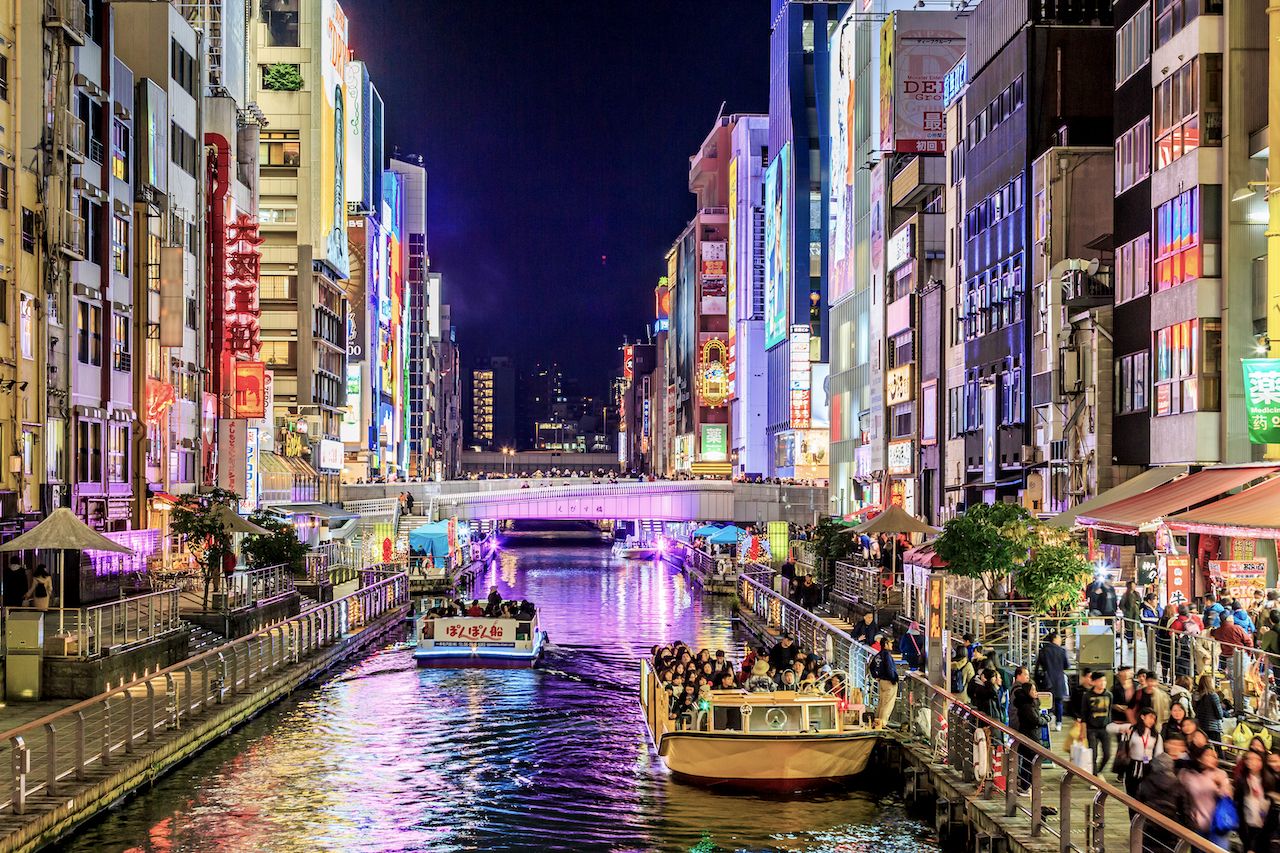 You may be wondering why I didn’t choose Tokyo. Osaka, Japan’s frequently overlooked third-largest city, has superior food, nightlife and you’ll still get the quintessential Japan neon vibes. There’s a term in Osaka called kuidaore, meaning “eat until you’re bankrupt,” because the city is a hotbed for gastronomy. Despite this, Osaka is cheaper than Tokyo in pretty much every aspect, and the central location on the main island is convenient for visiting other famous sites. Kyoto is only 30 minutes away by train. Although the industrial exterior may not convince you to visit, Osaka yields unexpected gems like vintage clothing markets in the artsy, progressive neighborhood of Amemura, an instant noodle museum and their own Universal Studios amusement park. Just don’t leave without sampling the infamous okonomiyaki! 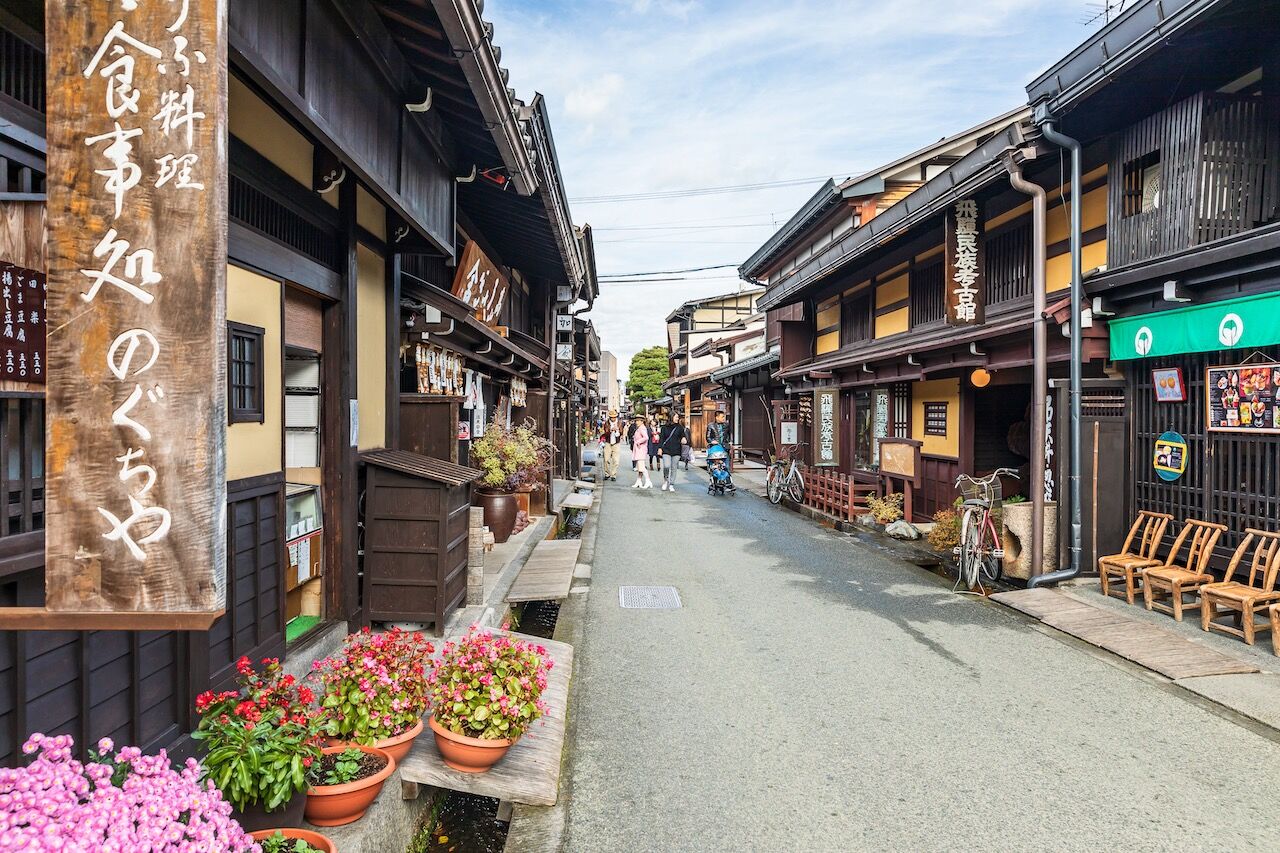 Takayama isn’t exactly a city, it’s pretty small town on the western side of the Japanese Alps, in Gifu prefecture near the Nagano border. Other than mountains, Takayama is famous for hot springs, sake breweries, and folk houses. For young, fit, adventurers, the optimal day would be: waking up early, taking the bus from the center of town to Shinhotaka Ropeway, riding it up, and doing a half day hike to Nishiho hut. Once you’re there, consume delicious ramen for lunch on a remote mountain at the hut (which is also a hostel), and stop at a steamy onsen on the way back to revive yourself before a sake-filled evening. 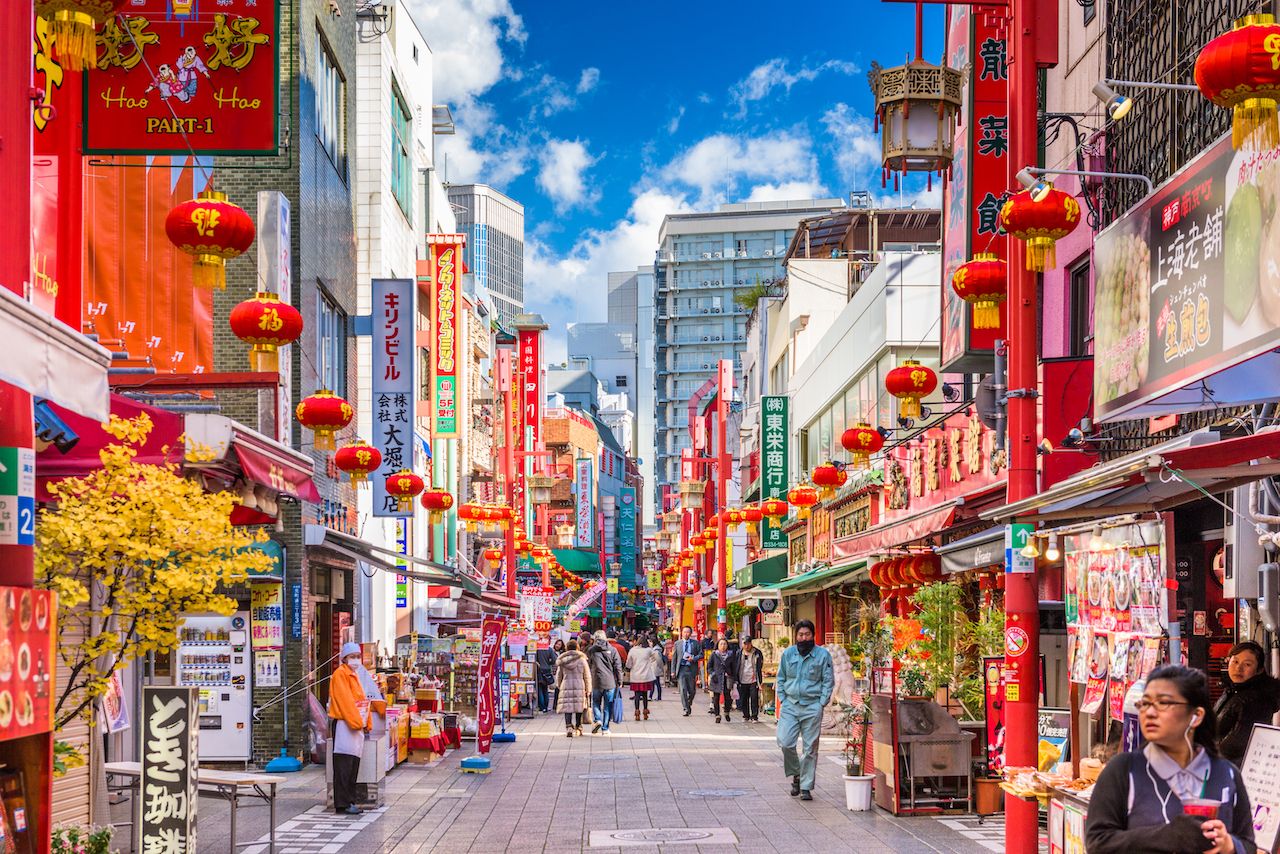 So obviously I’m biased towards Japan, but for good reason. Kobe has a different atmosphere from other cities of its size. It’s a port city with a history of European merchants, not far from Osaka. You may have heard of Kobe beef. Well, this is where it comes from. It doesn’t come cheap, but Kobe doesn’t have to be costly. You can opt for a day at the Nunobiki Herb Gardens, an expansive mountainside littered with flora overlooking the city. Ride the ropeway up and take a leisurely walk through the gardens on the way down. If you have some spare cash, go out for fresh Kobe beef afterward. If not, check out Kobe’s Chinatown for cheaper (and probably just as yummy) eats. For a unique drinking experience, check out “The Lockup,” one of Japan’s chain prison-themed bars. 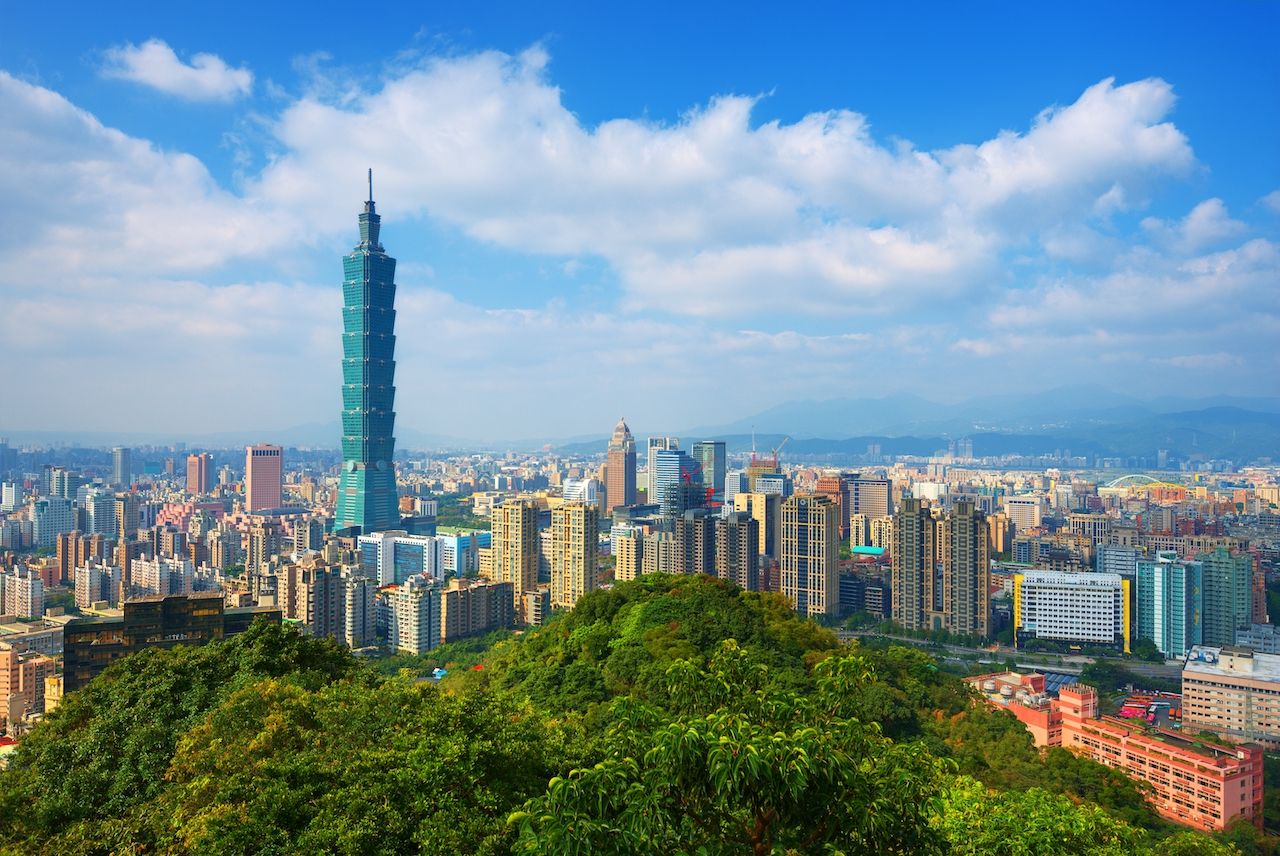 Do you love bubble tea? Me too! Welcome to the place where it originated. Arts, history, and culture thrive here. Plus, Taipei is super LGBTQ+ friendly compared to the rest of Asia. Taipei is also more affordable than other large East Asian cities, so it has a lot going for it such as frequent music and design festivals. The city is loaded with stylish coffee shops and even has a toilet-themed restaurant if you’re trying to get weird. The food from their very um… descriptive menu is served in mini toilet bowls… But seriously, Taiwanese food is so comforting. Between the buns, noodles, sweets, and dumplings, you can double your weight here in the blink of an eye. So go while you’re young and your metabolism is still at its peak.

How to travel for free
Tagged
Insider Guides
What did you think of this story?
Meh
Good
Awesome