Infiltrating a pack of Silverback Mountain gorillas might seem like an impossible task, but a team of filmmakers did just that with the help of a robot baby gorilla. Nicknamed “spy gorilla,” the lifelike replica recorded never-before-seen footage of apes singing, fighting, and even farting in the jungles of Uganda. 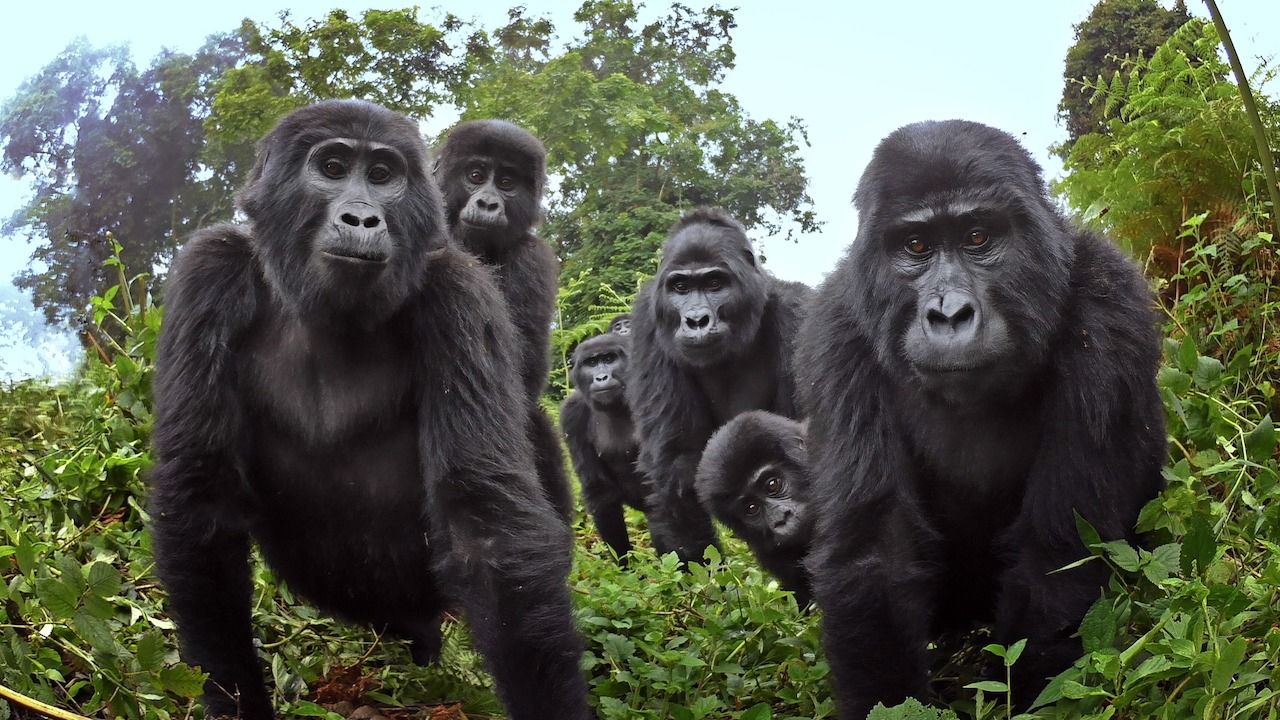 The project, an initiative of John Downer Productions, is a part of the Spy in the Wild series that is airing on PBS.

The gorilla is just one of the wildlife production company’s success stories. Fifty ultra-realistic replicas, including that of a jaguar, turtle, hippo, and hummingbird, have also been used as tools to gain insight into animal behavior across the world since 2017.

The team of biologists, zoologists, and animatronic engineers went to great lengths to come up with the perfect design. Each spy features a state-of-the-art camera with a 4K resolution in its eye and is programmed to move in the most realistic way possible, according to its environment. Programming intricate facial expressions were crucial for the gorilla decoy, as this allowed it to communicate naturally. 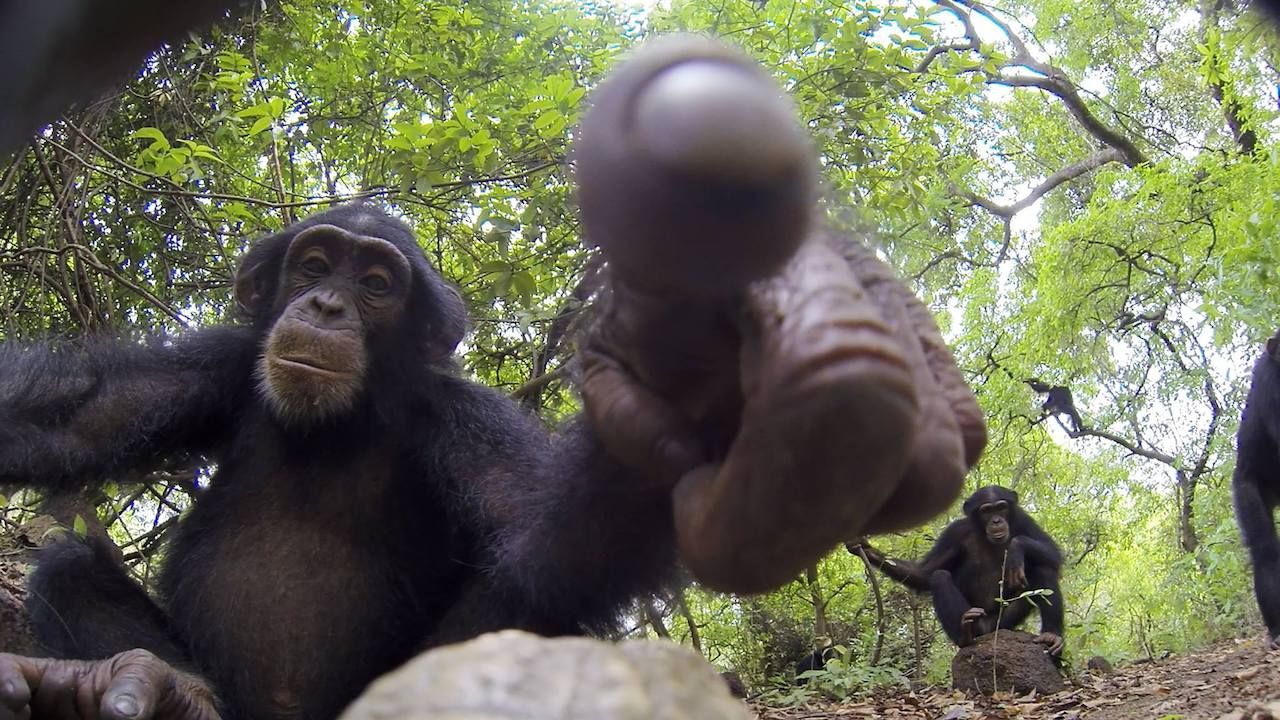 “Firstly, we need to work out what spy animals would be best to film the animal. So, for example, it would not be a good idea to make a spy Silverback Mountain gorilla, as this could be seen as too much of a threat to the real mountain gorillas. Therefore, we went with a baby gorilla,” filmmaker Matt Gordon told PBS. A big emphasis was put on the eyes, Gordon added, saying, “Mountain gorillas learn a lot from each other by staring into each others’ eyes. Therefore, we designed the spy gorilla to be able to close and move his eyes so that when necessary, he could avert his gaze to show respect to the real gorillas.” 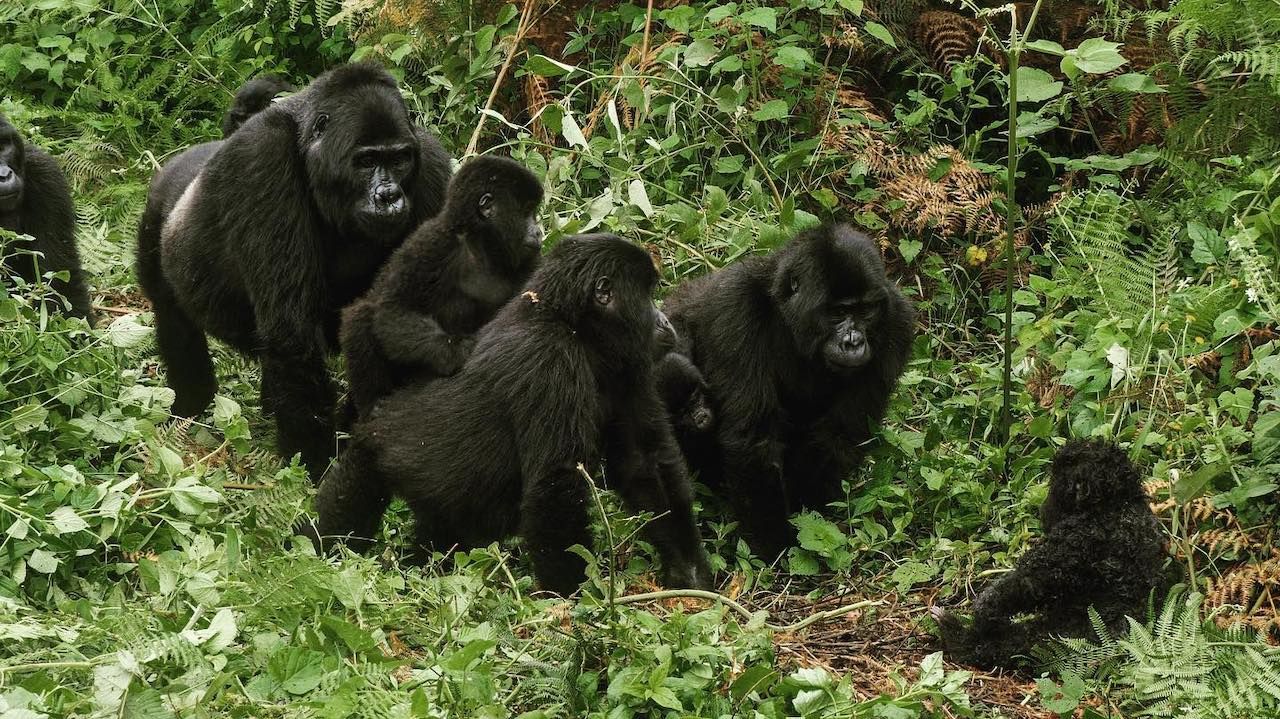 Huw Williams of John Downer Productions explained the theme of the overall research project, “We get the spies to behave in ways that would initiate a neutral or friendly response. When making the spies, the amount of detail that goes into them can be staggering.”

The spy gorilla, in particular, recorded previously unseen behavior, such as mountain apes singing while they eat in what animal behavior specialists call a “chorus of appreciation.” Consuming a vegetarian diet of more than 44 pounds of plants certainly has its consequences, causing gorillas to live in a semi-permanent state of flatulence.

NewsIn Thailand, Out-of-Work Sanctuary Elephants Walk Back To Their Natural Habitats
Tagged
News Wildlife
What did you think of this story?
Meh
Good
Awesome