Thanks to the internet and social media, most people are familiar with the art of drag. The way we currently know it, however, really only became part of mainstream culture in the last decade. This shift in the landscape is in large part due to the work of RuPaul Charles.

Heavily influenced by the way individuals have been conveying gender expression throughout history, RuPaul has helped drag reach never-before-seen heights. In 1992, he released the song “Supermodel (You Better Work),” a dance club song that found a mainstream audience. Arguably, it was the success of this single that opened the door for a new part of RuPaul’s career and eventually lead to the production of RuPaul’s Drag Race that first aired on Logo.

Though airing on a niche network, gender impersonation became accessible to the masses from the comfort of their living rooms. But as the TV show reached a wider audience, we’ve seen influence trickle down into the entertainment and hospitality industry in New York City, among other places. From a drastic increase in performances to venues putting on viewing parties, here’s how RuPaul changed the landscape of nightlife in NYC.

One of the most tangible changes to the social environment in NYC is the rise in the number of drag shows. It’s pretty much always possible to find a queen dancing and lip-synching somewhere. Though common at gay clubs, the number of venues offering performances has risen right alongside the publicity of RuPaul’s Drag Race. Artists have more spaces available to perform at — though competition between performers has also increased with the viewership of the program.

Bolstered by the influence of RuPaul, drag is increasingly accessible to everyone, as is the idea that there’s no universally correct method. In the past, drag routines and looks were commonly modeled after celebrities like Cher and Britney Spears, but RuPaul’s competition inspires new acts to be more confidently explored off-screen. It’s not rare to see queens of all body sizes, makeup styles, and amount of facial hair compete. Regardless of appearance, these performers encourage those not on TV that they, too, have the ability and the platform to perform.

The popularity of Drag Race has also inspired more engaging and immersive experiences. Many of these events have been happening for years, some with roots dating back as far as the 1950s and before. With the explosive acclaim of Drag Race, though, events are now more widely attended. Drag brunches are increasingly popular, with places like Lips and the Highline Ballroom doing weekly shows. Drag bingo — enjoyed since the 1990s — is more in demand than ever and is offered all over the city from Albatross in Astoria to Boobie Trap in Brooklyn. And if you’re lucky, you could even catch DragCon where you can attend panels with famous queens the next time it’s held at the Javits Center.

It’s not all live events. There are also watch parties for new episodes of Drag Race at bars and restaurants. These are even held in non-LGBTQ+ specific venues, which offer screenings and discounts on menus.

Neighborhoods like Chelsea, Williamsburg, Hell’s Kitchen, and Astoria are home to tons of spaces that host these get-togethers. Albatross streams the show regularly, and on Drag Race days it has to turn people away at the door due to the huge crowds that attend. Better known places like Boxers, which has locations in Hell’s Kitchen, Chelsea, and Washington Heights, often have lines that stretch down the block. The Hell’s Kitchen restaurant Mom’s offers discounts on drinks and trivia during the screening, as well as a menu chock-full of comfort food. With the large LGBTQ+ population NYC is known for welcoming, it’s no surprise that the amount and variety of watch parties continue to increase. 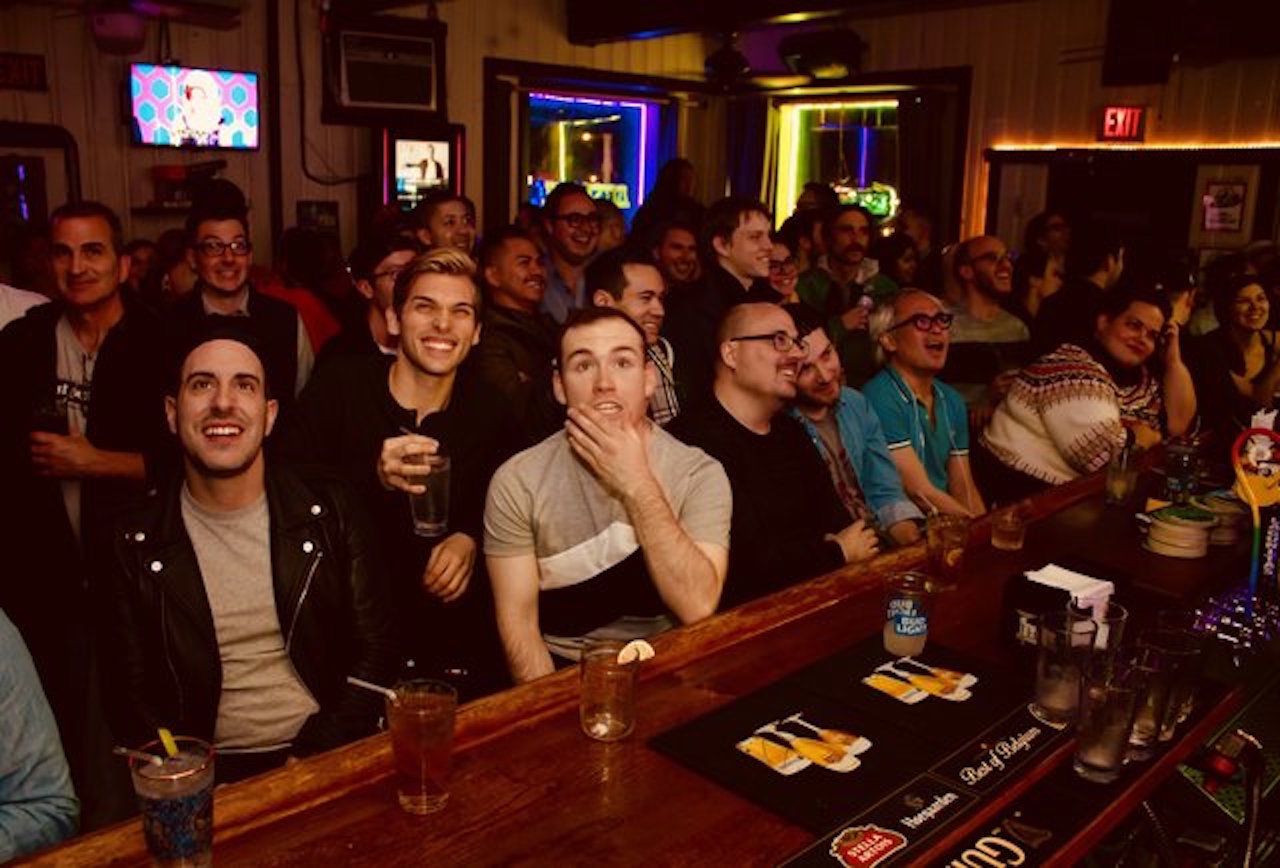 These screenings also introduce a new method of meeting people that doesn’t involve dating apps or clubs. In stark contrast to both of those approaches, watch parties create a space where people can gather and introduce themselves over food, drinks, and the love of an art form in a more positive and less overstimulating manner.

RuPaul inspires the freedom to be you.

The way that people express themselves has changed. For a long time, much of the freedom to acknowledge and display one’s authentic self was sequestered to Pride, which was one of the only events where members of the community could gather in public to celebrate their identities. And though gay clubs were intended to provide a safe space for LGBTQ+ folks, visitors still faced judgment, even from within the community. 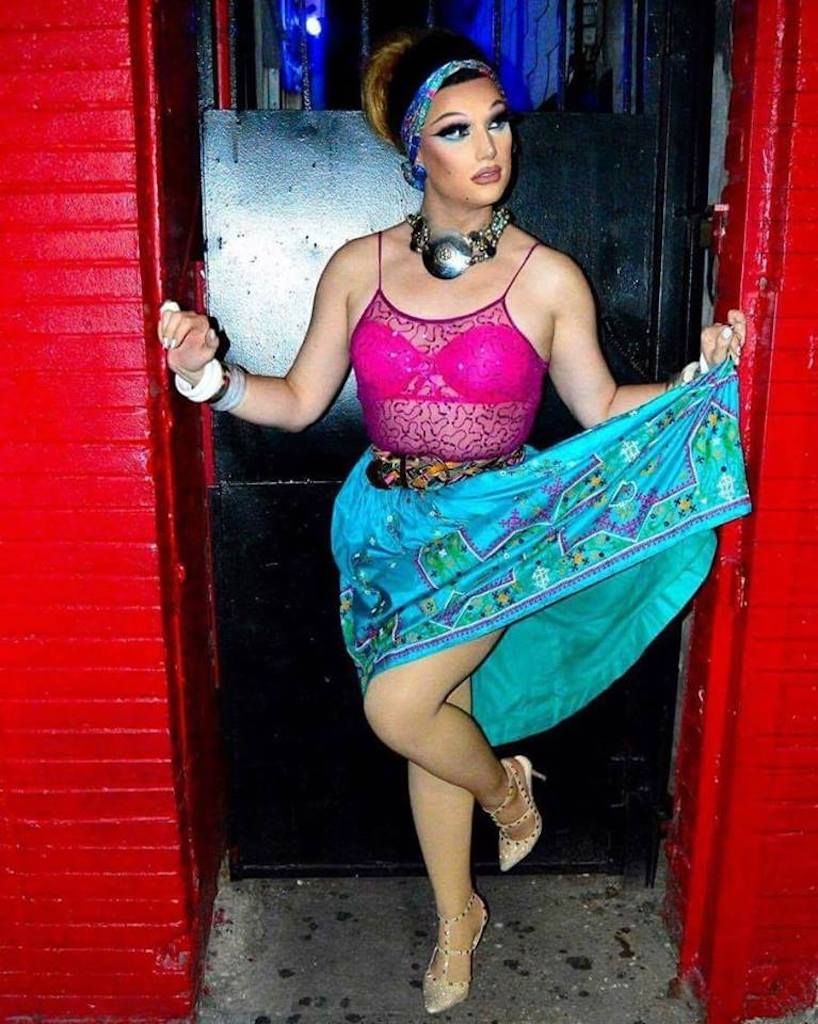 Drag Race, however, has taught so many people that it’s not only okay but also important to express themselves freely. The most important premise the show attempts to convey is that the expression of oneself is not to be taken too seriously, and that personal presentation is an individual experience. Drag, at its heart, has always been a statement on the constraints of gender and normativity that we, as members of society, are continually pressured to fit. The influence of this idea extends beyond drag queens, however, and encourages people of all genders to present themselves in whichever way fits best.

The House of Yes in Bushwick is quite possibly the best example providing a space for everyone to be his, her, or themselves. The mission statement reads, “We have created this space as a temple of expression dedicated to connection, creativity and celebrating life. We believe in the creative energy of every person who enters this space. We believe that performance, dance, and art can inspire and heal us. We believe the world can be a better place. We believe that weird is wonderful. See you on the dance floor.”

There’s something to be said for heading out for a night of fun and not being judged on your clothes or the application (or not) of makeup. Places feel freer, and confidence levels are boosted by a more inclusive environment.

How to experience these changes for yourself

The best way to experience these changes is to simply head out to one of the city’s many LGBTQ+ friendly bars and clubs. No matter where you go, you’ll be welcomed by a gathering of people who know that your differences are what make you beautiful. The community has had to endure terrible treatment throughout much of history but has learned to cope through art, dance, and laughter. 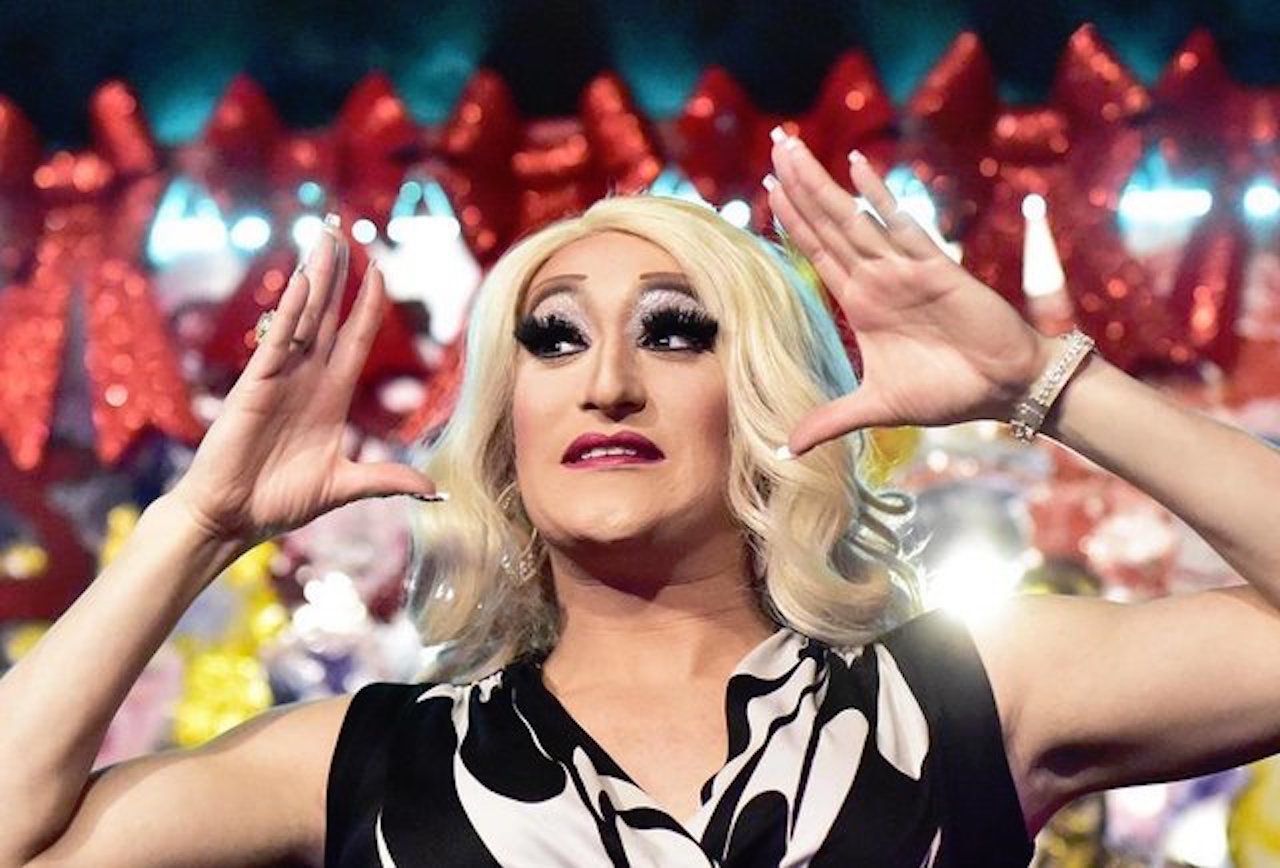 It’s not hard to sense the differences that came about when RuPaul’s Drag Race became popular. Head out to Hardware or Therapy in Hell’s Kitchen on almost any given day and there’s pretty much guaranteed to be a drag show. Meet the locals in Astoria’s Albatross — if you can get in the door that is. Take in the spectrum of gender expression at Boxers where all the bartenders are in, well, their boxers, and flashy queens serve up sass and shade on the screens. Or, if food is more your thing, check out the handful of restaurants that serve apps and drinks as well as looks. No matter which venue or form of personal presentation you choose, the changes Drag Race has inspired are clear, and the nightlife in New York City is better for it.