The world’s largest underwater cave system has been discovered on the Yucatan peninsula in Mexico. Up until this month the 216-mile labyrinth of caverns and tunnels was thought to be two separate systems, the Sac Actun System and the Dos Ojos caves, but Mexican scientists from the Great Maya Aquifer Project (GAM) found the missing link between the two. 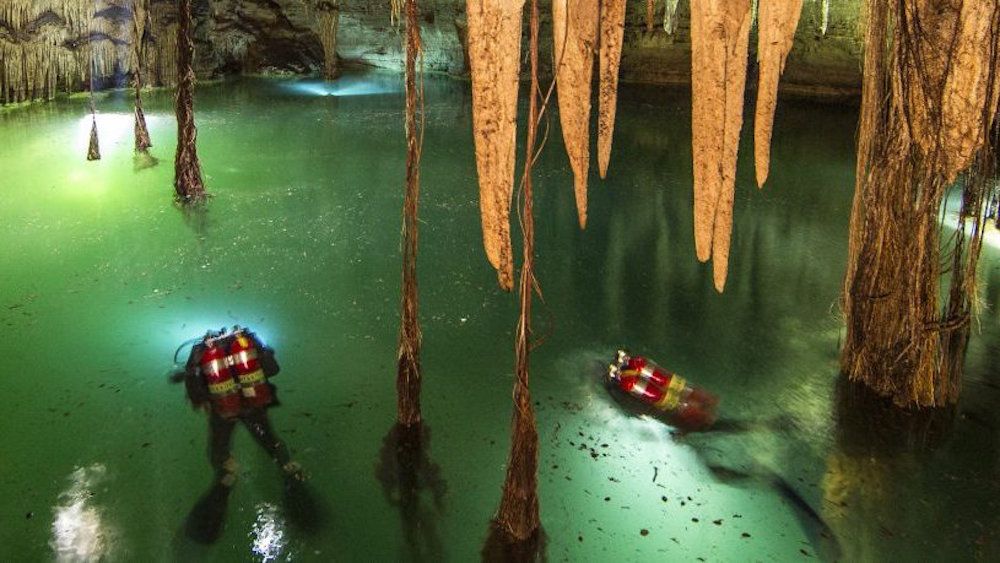 This discovery took 10 months of harrowing explorations into what GAM director Robert Schmittner referred to as “veins within a body.” 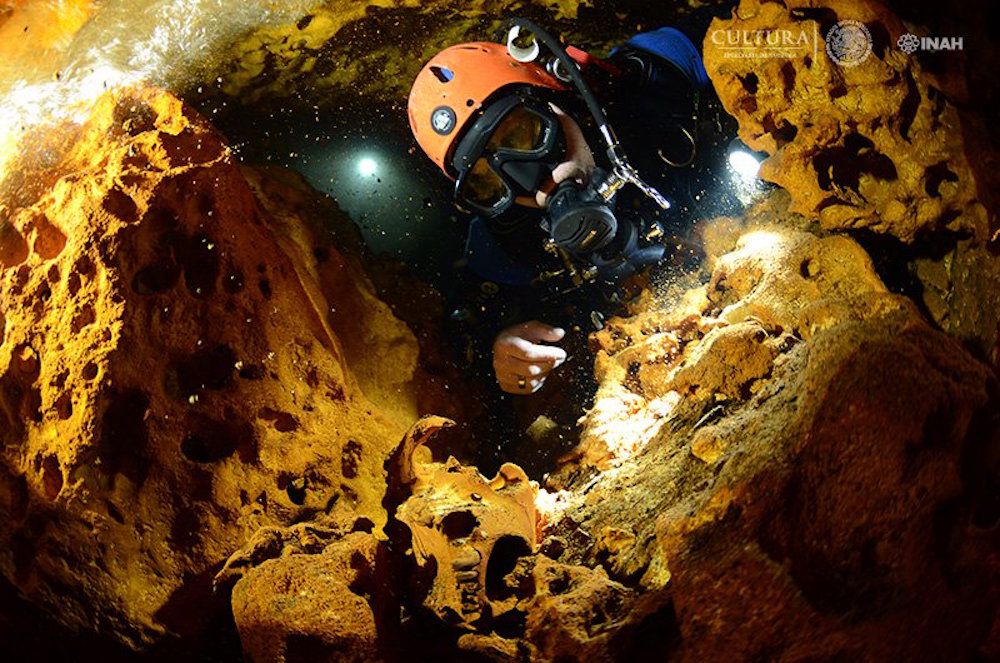 Even more exciting, these scientists/explorers also found a substantial collection of ancient Mayan artifacts and extinct fauna. The Mayan civilization saw these caves, also known as “cenotes“, as holy sites and portals for communication with the gods. The researchers are hoping to get a better understanding of the Mayans before the arrival of the Spanish conquistadores in the 16th century. 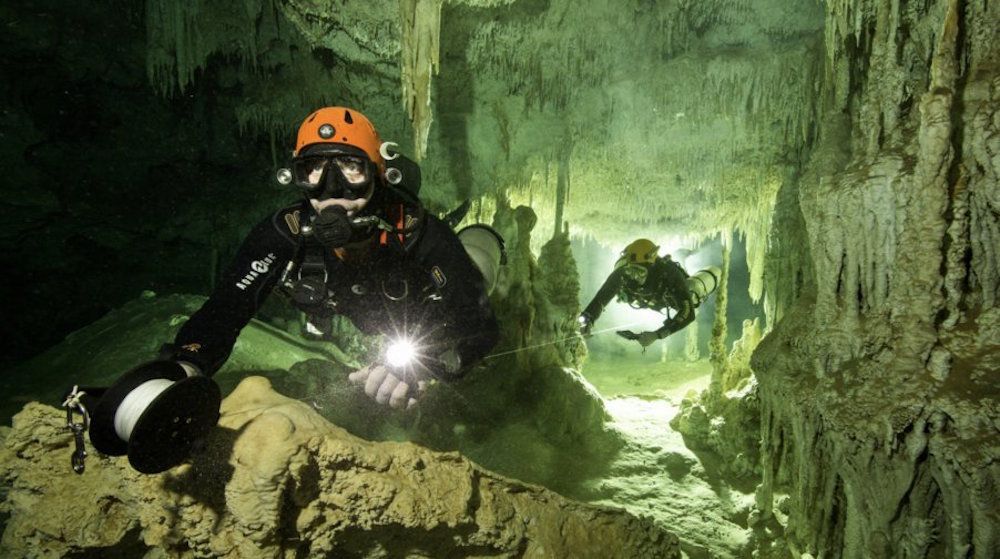 Speaking on the discovery that proves his job is as cool as it sounds, underwater archaeologist Guillermo de Anda described it as a “tunnel of time that transports you to a place 10,000 to 12,000 years ago.”

A Surreal Look at the Underwater World of Mexico's Cenotes

12 Things I Wish I Knew Before Visiting Chichén Itzá

7 Adventures I Didn't Expect To Have in the Mayan Riviera

10 Reasons Why You Should Never Take Your Kids To Yucatan

30 Signs You Learned To Eat in Yucatan

The Cenotes of Riviera Maya, Mexico