Animals have given us so much. Wolves guarded our encampments in exchange for scraps, eventually giving us the gift of dogs. Birds warned us about oncoming natural disasters. And most recently, wildlife around the planet have given us unreasonable amounts of joy by starring in endless photos and videos online, distracting us, even for just a moment, from the more intense aspects of life.

As is typically the case with things that are popular on the internet, lots of animal fans want to go beyond their screens to see their favorite creatures in the flesh, but as flashes in the pan often are, these species are poorly understood when represented only by a fleeting photo or quick snippet of video.

Animal tourism can be problematic, with unethical experiences widely available to tourists, so if these species truly are your favorite, it’s worth taking the time to not only avoid these pitfalls, but contribute to these animals’ healthy futures at the same time. Here are the best ways to see and support the adorable creatures you follow on Instagram in real life. 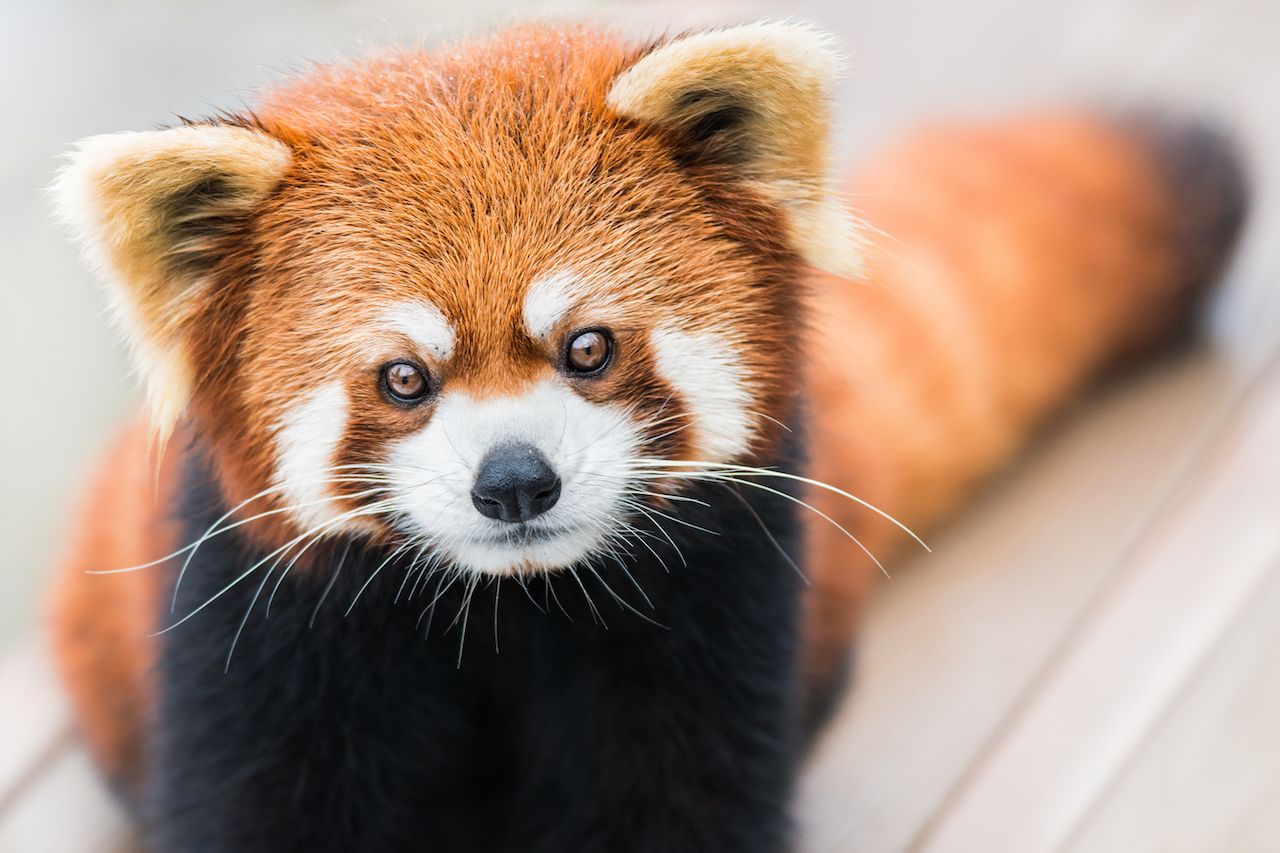 This endangered mammal is more closely related to raccoons and skunks than bears, but that doesn’t stop people from loving the heck out of it. Reddish-brown, cat-sized, and easily startled, the red panda has captured the hearts of people well outside its native habitat of the eastern Himalayas, leading to one of the most-asked questions about the animal to be some variation of “can I own a red panda?”

As is always the case with wild animals, owning one is about as far from respecting the species as you can get. Instead of imprisoning a red panda, join an ecotour with conservation organization Red Panda Network in Nepal who are experts at spotting them in the wild, and are deeply committed to their survival. 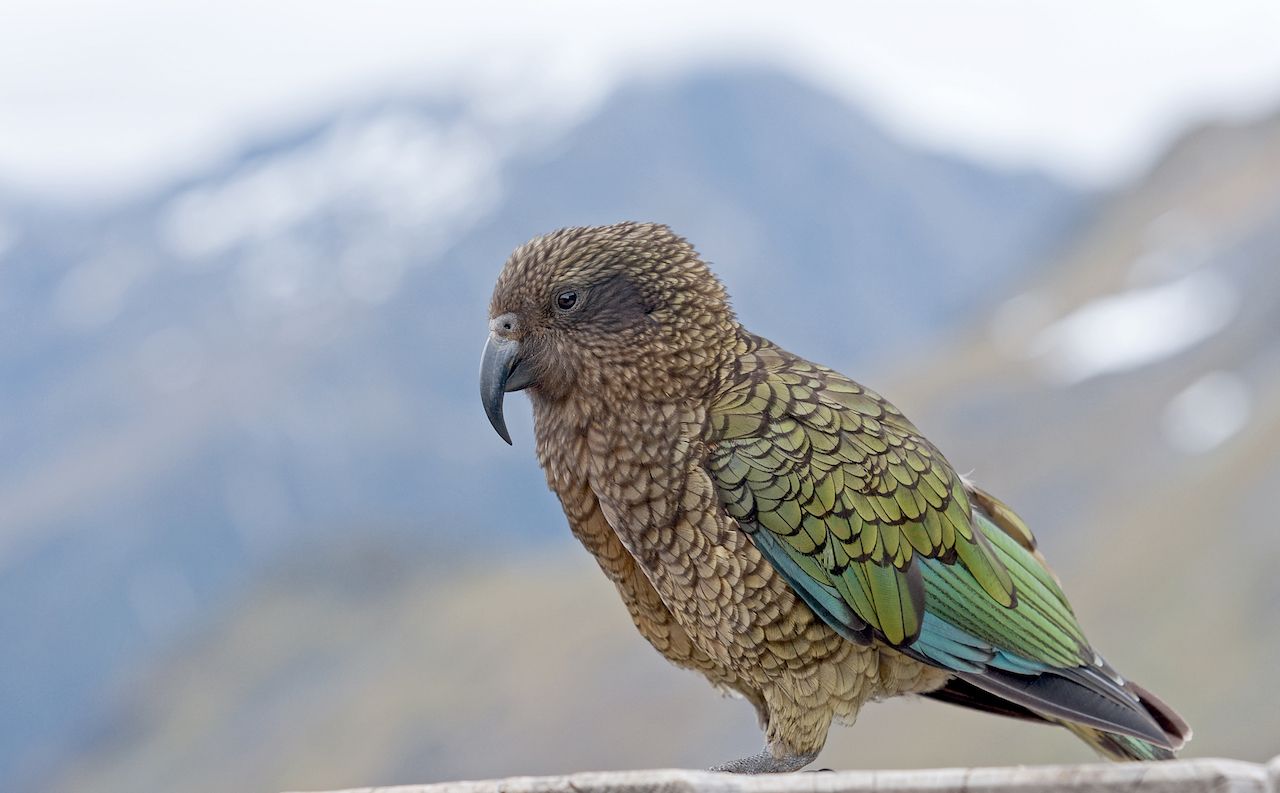 Very few animals secure their spot in internet history by humping a zoologist’s head on camera, but that pretty much says everything about the Kea that you need to know. This goofy parrot almost disappeared from its home in New Zealand’s South Island after a bounty was placed upon it to protect the nation’s sheep. By 1970, some 150,000 birds were killed, leaving roughly 5,000 individuals left to keep the species going. Their innate curiosity has led to their death at the hands of humans, but it’s also this curiosity that led one male to get it on with a stranger while a camera was rolling nearby.

To visit the world’s only alpine parrot, head to New Zealand and join up with Kea Conservation who take on volunteers that are allowed to assist with field research. If you don’t have the time for that, hop on the TranzAlpine train to Arthur’s Pass where kea are often spotted in the wild — the best way to see any animal. The docile bird will probably even let you get close enough to get a solid photo without expensive photography equipment — just try not to get humped. 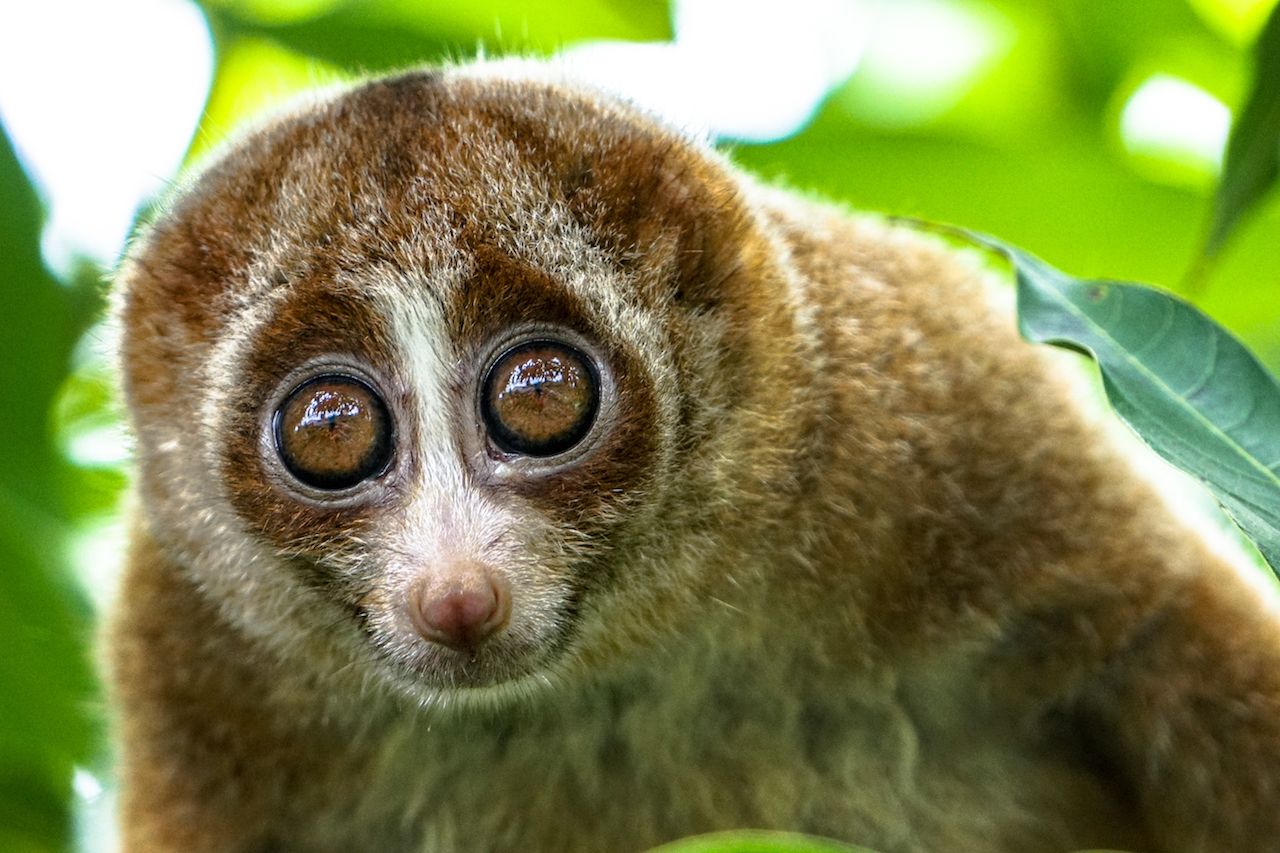 Animals with big eyes have an intoxicating effect on people, and the slow loris is basically the poster child for this obsession. The Southeast Asian primate has large, curious eyes, and was relatively unknown to the general public before one being held as a pet went viral in a video where it was being “tickled.”

Anyone familiar with the species immediately recognized the animal’s reaction as one of passive defense because it felt threatened — that’s why a “Tickling is Torture” campaign had to be started. Not cute at all. Even less cute, their popularity has contributed to a spike in their prevalence in the illegal pet trade. So, first things first: do not, under any circumstances, try to obtain one of these animals, Instead, visit them at the International Animal Rescue’s primate rehabilitation center in Ciapus, West Java, who rescue slow lorises from the aforementioned situation. 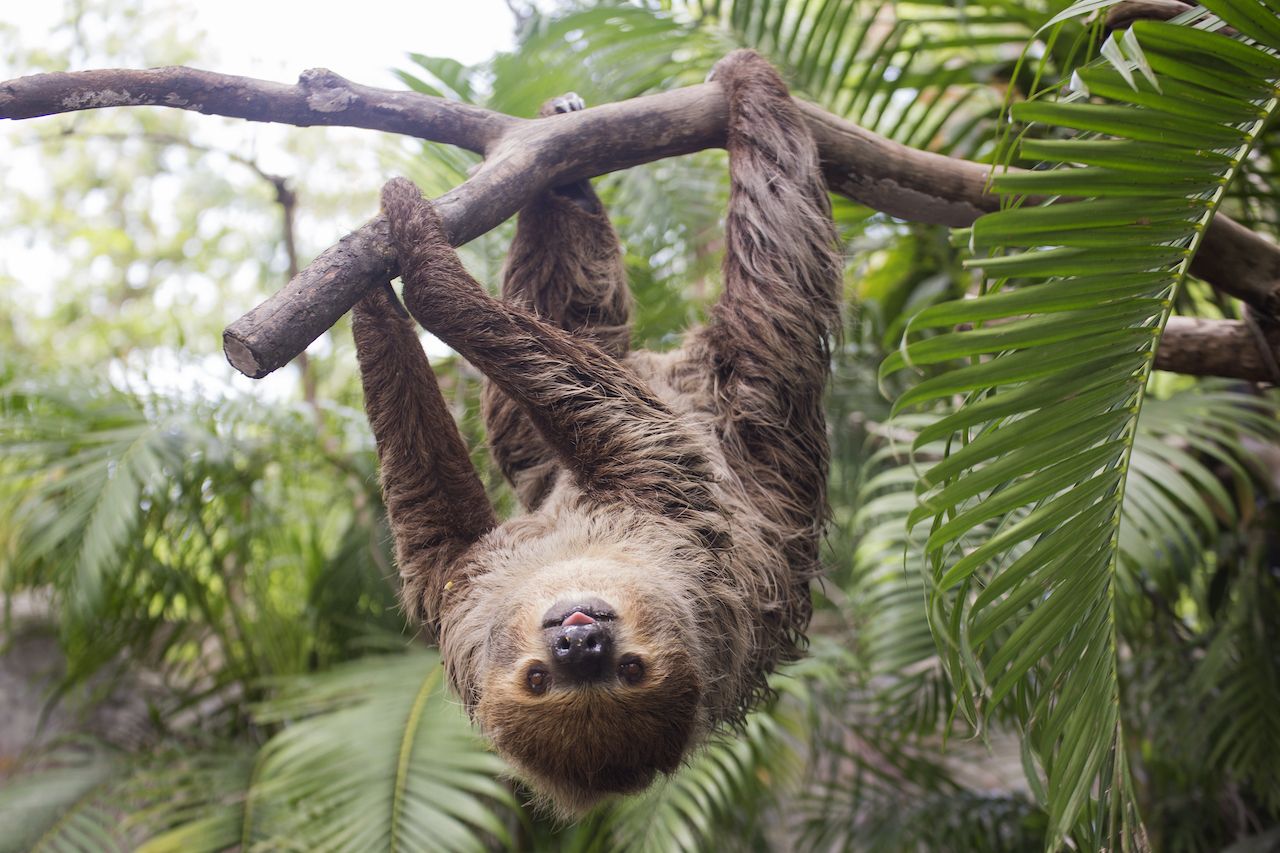 2011 marked the age of the sloth with a video of the slow mammal going viral, ranking the animal as second cutest (just behind cats) in terms of internet popularity. Like the slow loris, sloths were deemed cute by humans due to their flat faces, big eyes, and relatable propensity for sitting around doing very little. Although they are more like anteaters than people, everyone immediately wanted to cuddle the Central American creature, which has obviously led to problematic human-animal interactions that completely exploit the sloth for personal gain.

If you love sloths, you can help them tremendously by avoiding tourist traps where the sole purpose is to snap a pic with the sleepy creature (don’t be fooled by them having the word “sanctuary” in the title). Frontier is a vouched-for rescue center in Costa Rica that takes on volunteers who can often work with sloths in a more ethical manner. 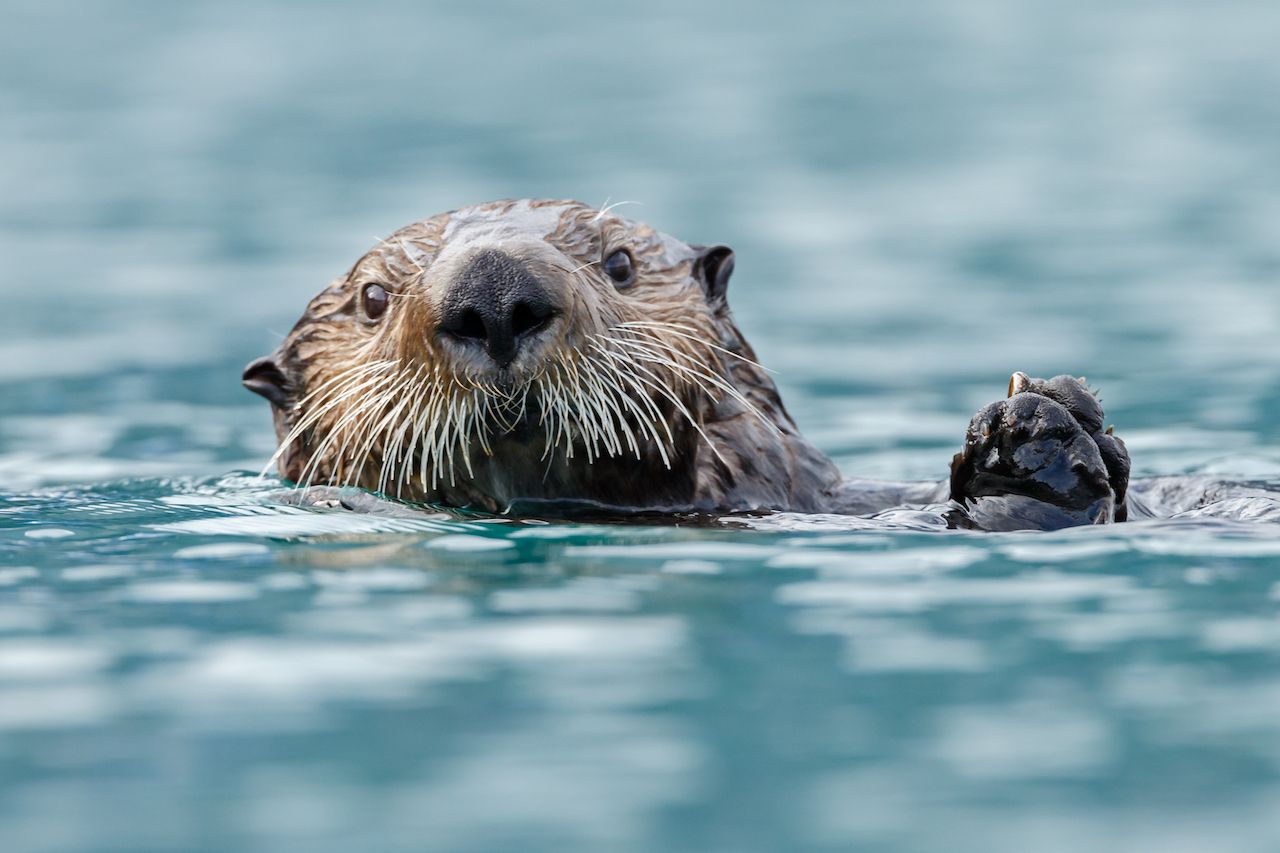 Another big-eyed beauty that people love to obsess over is the sea otter, an endangered mammal that lives throughout the northern Pacific Ocean. They made it to the height of internet popularity when photographs of them holding hands while sleeping made the rounds, and then a particular otter got frustrated while trying to stack cups.

They’re not super hard to find in the wild if you know where to look. SeaOtters.org keeps a running list of the top otter-spotting areas, most of which are along the California coast. Southern Alaska is another reliable otter spot, though if we want to keep it that way, we all need to do our part in keeping plastic out of the ocean; ditching single-use plastic is a great step in ensuring our oceans remain clean enough to sustain life as cute as sea otters. 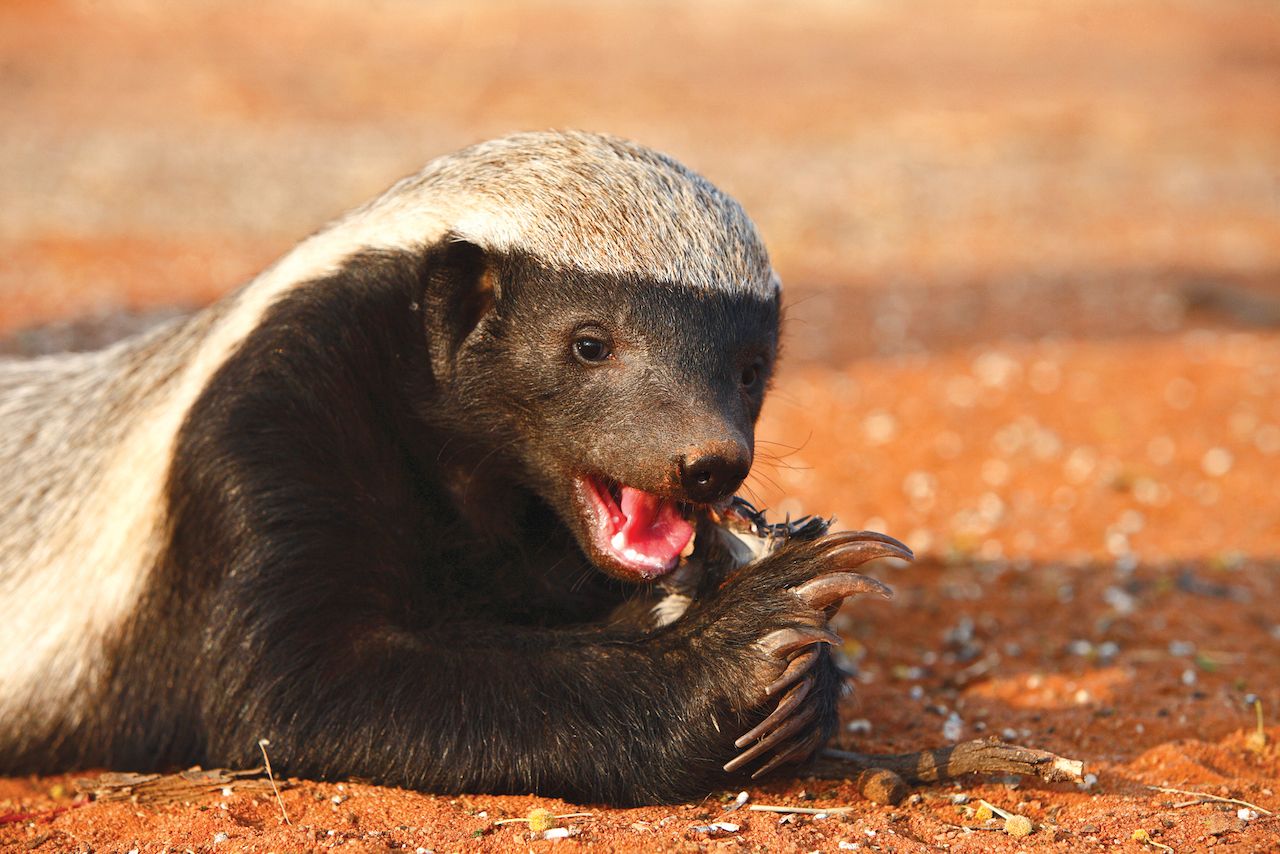 The honey badger is famous for its attitude and endless meme-ability.They are ferocious hunters, intelligent enough to use tools, and have almost impenetrable skin. In 2011 someone named Randall uploaded a video of himself hilariously narrating a documentary featuring this fearless creature, and the honey badger, with its deceptively sweet name, became a legend.

Because they’re tough, honey badgers have survived colonization, maintaining their range throughout the African continent, India, and the Middle East, though they have disappeared from some regions. They’re not easy to find, but try your luck at the Kgalagadi Transfrontier Park in South Africa, which is more desert than brush, making it easier to spot animals moving around. 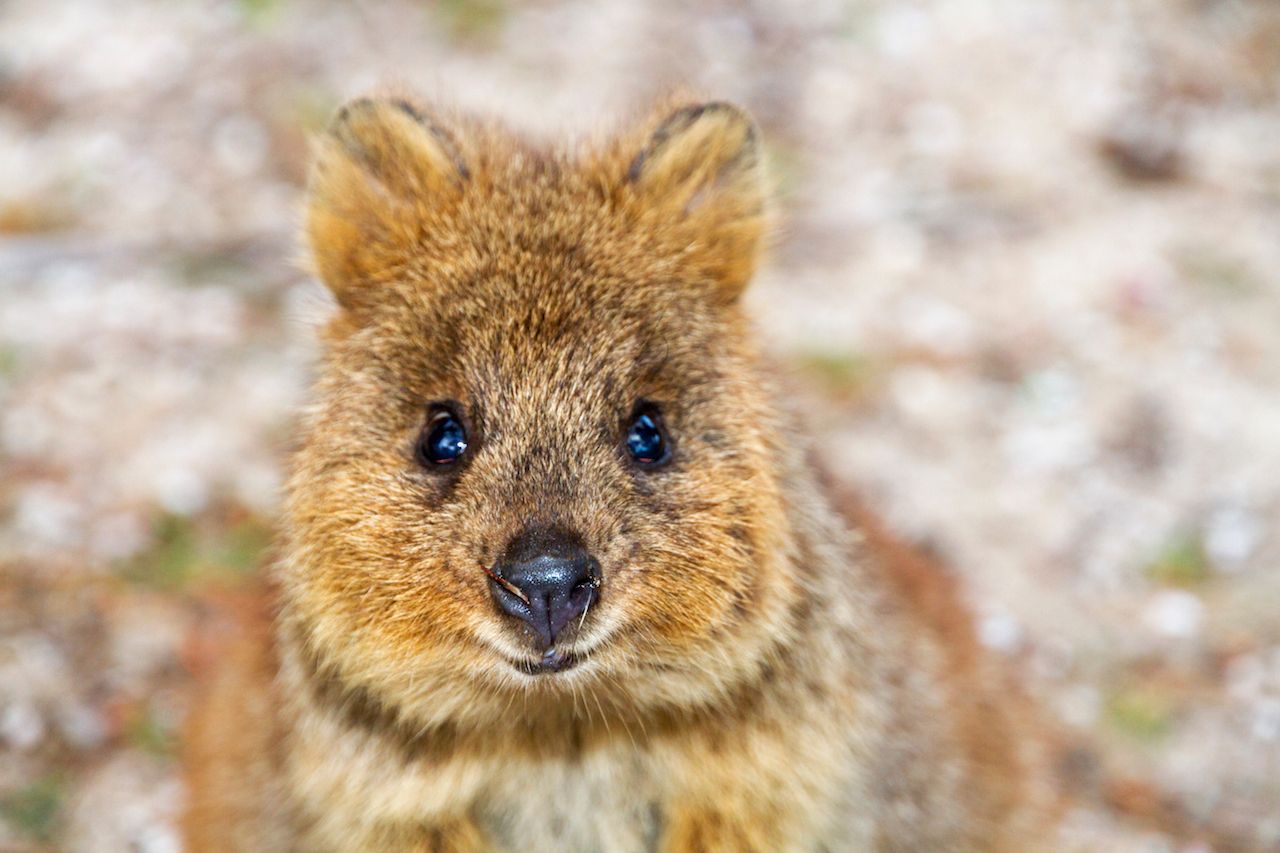 The quokka is another animal with “can I own one as a pet?” as a top-search result. It’s a marsupial known for what humans anthropomorphize as a smile. They occupy a very small range, only a bit of Southwestern Australia, and don’t fear humans, so naturally, the internet became obsessed with them. Now called “the world’s happiest animal,” the quokka brings joy to internet users and the people who come to visit them.

Head to Rottnest Island to find a relatively large, easily observable population of quokkas, who are very well protected by Australian law. But trying to touch or feed the cat-sized animals can result in massive fines and even jail time. As their population declines, the best way to help the quokka get back on its feet is to support their habitat directly, first by not messing with it, and second through donations to the Rottnest Foundation. 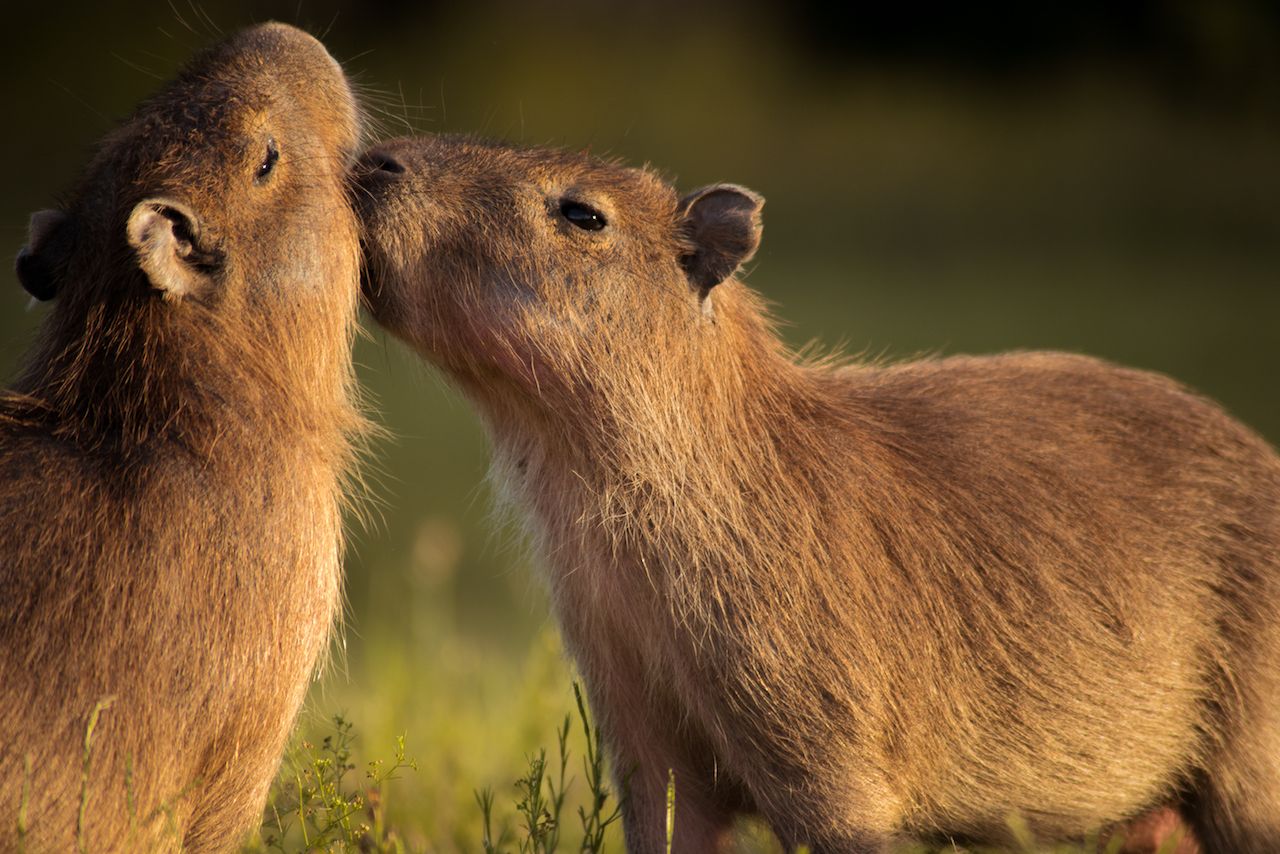 Finally we have a rodent, not dissimilar to the ROUSes of The Princess Bride. Capybaras live in and around the Amazon Rainforest, and got attention from the internet around 2014 for their “chillness,” particularly in the form of hanging out with other animals. Capybaras socialize with ducks, monkeys, and whatever else feels like sitting on them.

Like anything that lives in dense, primeval jungle, capybaras aren’t super easy to spot, even though they aren’t endangered. Guided trips through the Amazon are your best bet for encountering this chill beast, and supporting conservation groups like the Rainforest Alliance will help keep their habitat in existence for when you’re ready to take that trip down to South America.

ActivismCan We Stop Visiting Animal Attractions? Here’s Why, and Here Are Better Alternatives
Tagged
Sustainability Wildlife
What did you think of this story?
Meh
Good
Awesome